We had the good fortune of connecting with Yashna Malhotra and we’ve shared our conversation below.

Hi Yashna, why did you decide to pursue a creative path?
You could say it’s in my genes. My mother studied to be an interior designer and my father started working in the entertainment industry at the age of 16. Growing up, I’d spend my weekends and after-school hours on film/tv sets and I fell in love with the process. I’ve wanted to work in entertainment for as long as I can remember, and I always wanted to go to film school (strangely it was always and only UCLA). But because I was always what they called a ‘good South Asian student’, it was expected that I would choose something more scientific or commercial and less artistic. Growing up I also got to see how uncertain the entertainment industry can be, and in order to avoid the tough challenges that came with that, I ended up choosing a more ‘stable’ career path. But that never fully kept me away from entertainment. While I was in college, I interned with Red Chillies Entertainment – one of India’s premier production houses. After graduation I briefly freelanced as an Assistant Director, and over the years I honed my craft of screenwriting by studying under the best teachers. But ultimately I was consumed by my job(s) in Marketing and after having worked full time for a few years, I moved to Chicago to pursue a Masters degree in Marketing, to fortify my understanding of how larger business decisions drive creative decisions. A few years later, after having followed a preset path, I reached a point where I couldn’t shake off my love for film and tv anymore. I was working in New York City at the time, and synchronistically I was redirected towards screenwriting at UCLA. The timing of it was everything. 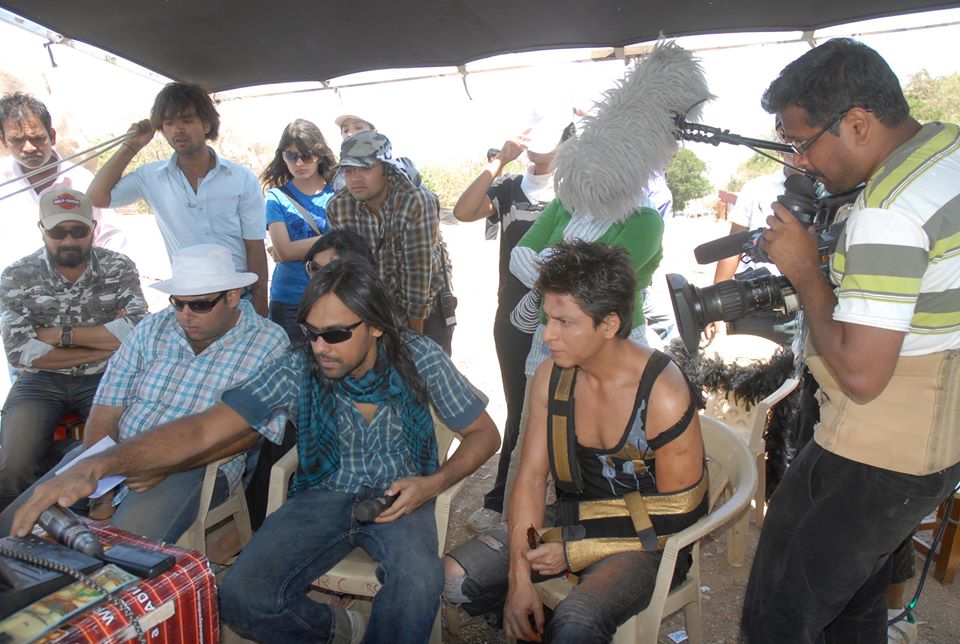 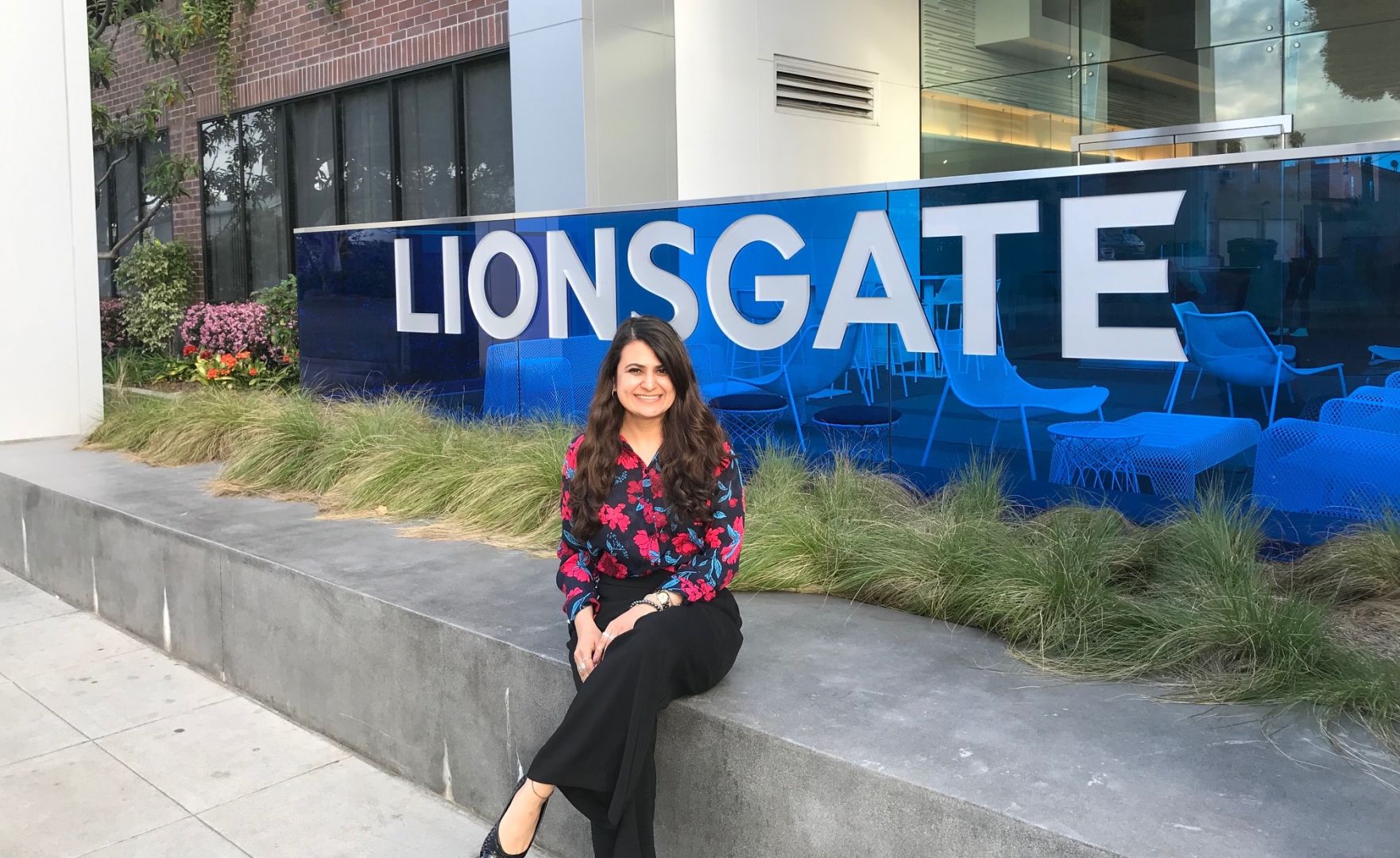 Alright, so let’s move onto what keeps you busy professionally?
I like exploring dark, existential themes through my writing. I tend to write about people who don’t belong but carve their own unique path anyway. I also like playing with the elements of memory, perception and time. I gravitate more towards hour-long dramas but I also love writing features and lighter dramedies. It’s all about character for me. Although I’m a self-proclaimed introvert, I love people, and I love going deeper into understanding them – what they fear, what makes them tick, what keeps them up at night. 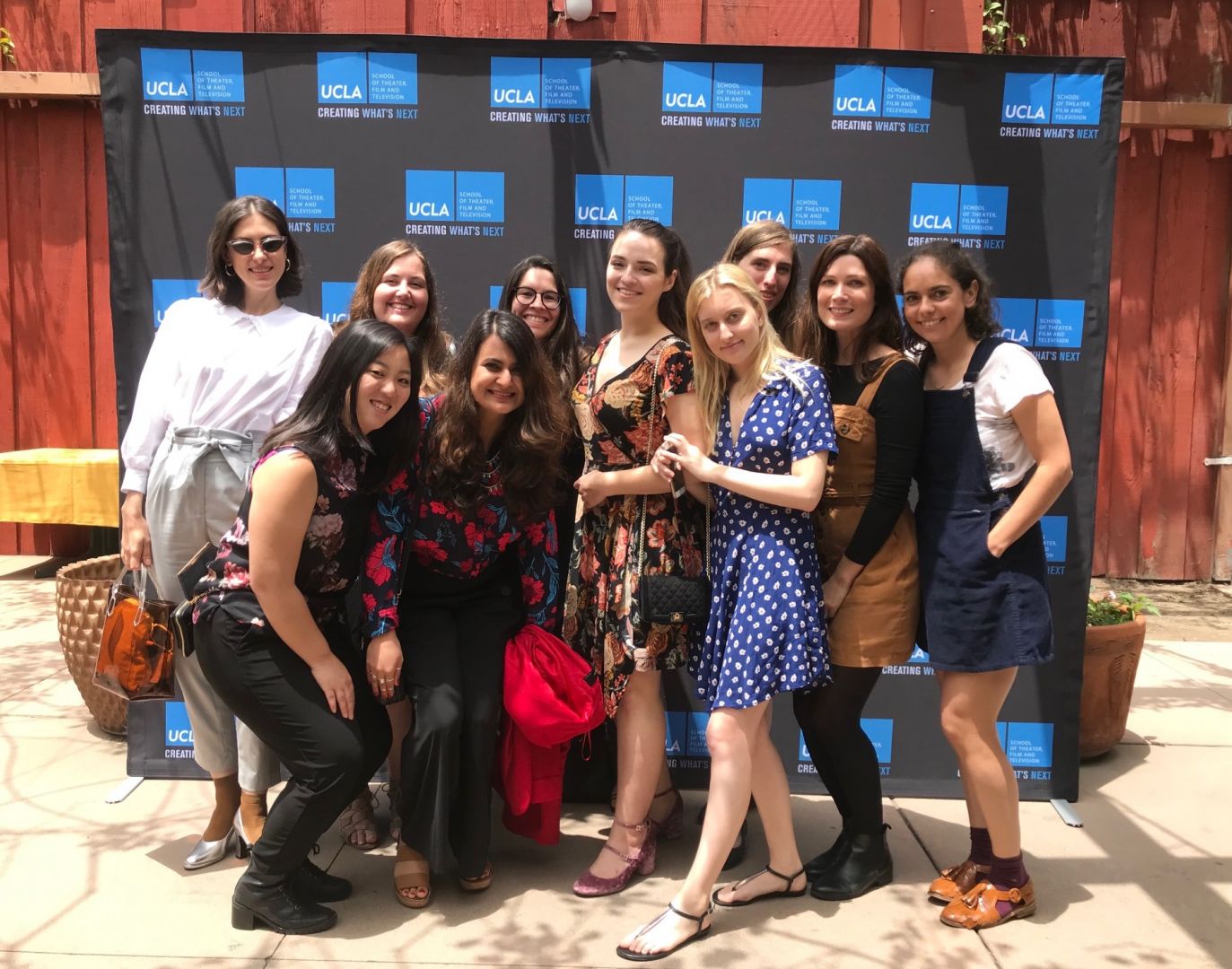 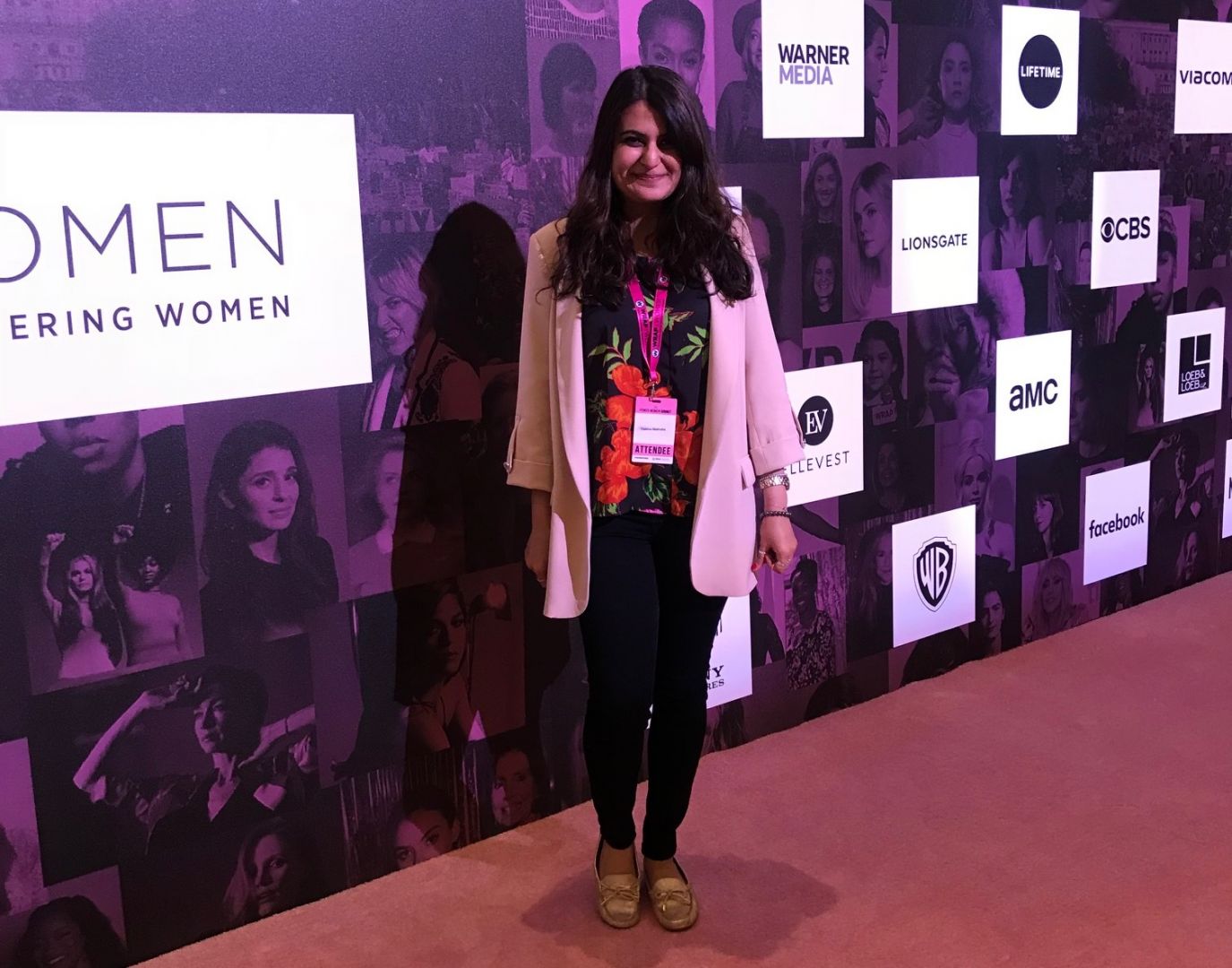 If you had a friend visiting you, what are some of the local spots you’d want to take them around to?
LA has slowly but surely grown on me. Some of my favorite spots are: >> Hogwarts at Universal Studios – for Butterbeer and believe it or not, there’s a few quiet(ish) writing spots here too! >> The Arclight in Hollywood and the historic Fox Theater in Westwood >> Greystone Mansion for the breathtaking views  >> SoHo House also for the views >> Malibu Pier  >> Din Tai Fung for the Taro Xiao Long Bao (and literally everything else on the menu)  >> Sawtelle for Pho, Okonomiyaki and Boba tea >> Last but not least, Urth Caffé for the best matcha 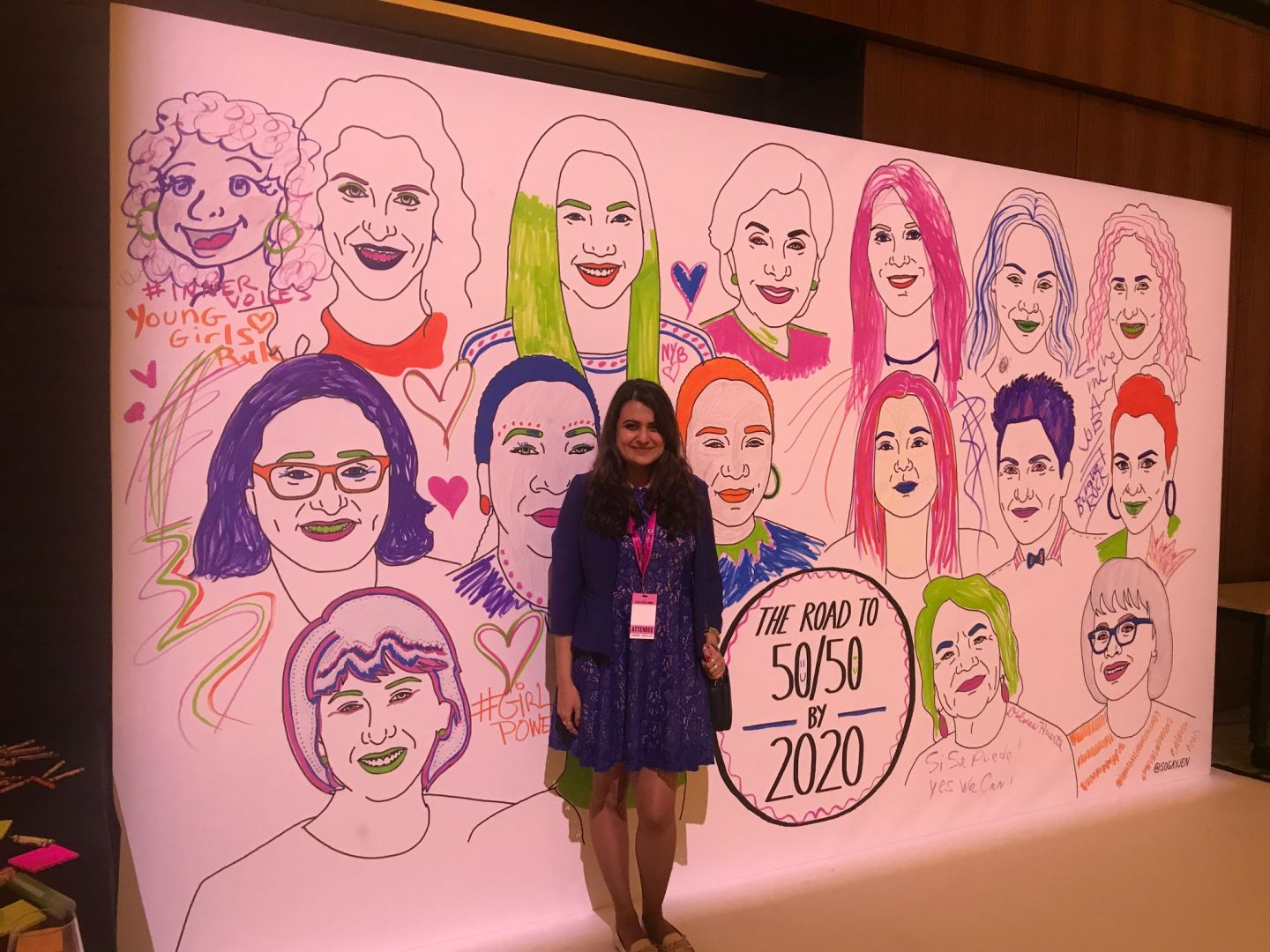 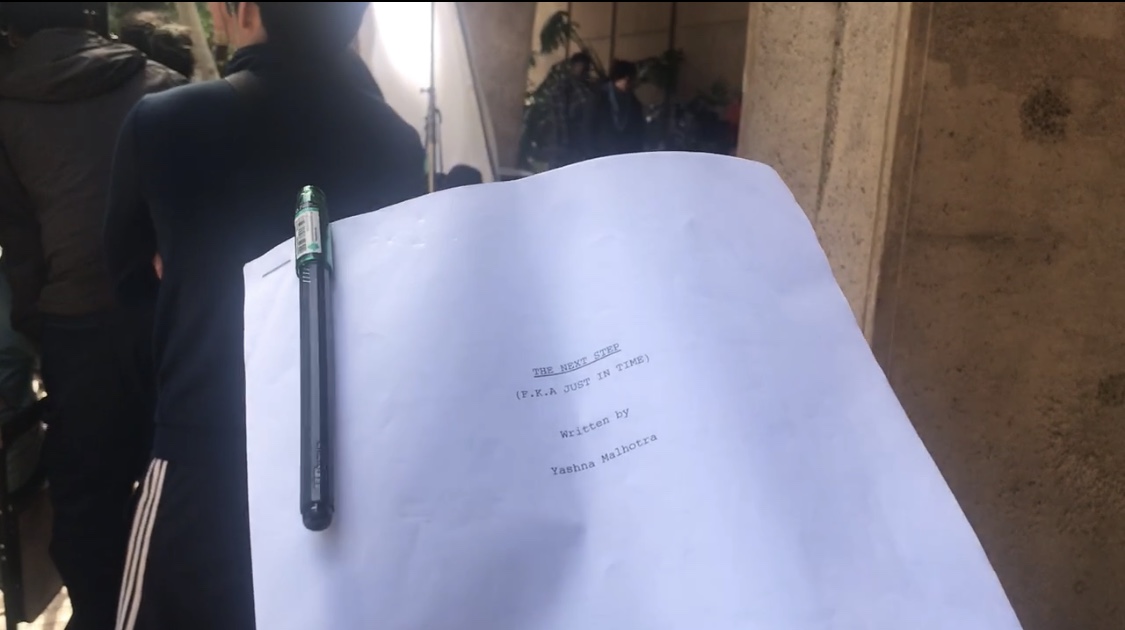 Shoutout is all about shouting out others who you feel deserve additional recognition and exposure. Who would you like to shoutout?
My alma mater – UCLA School of Theater Film and Television. I’m so grateful to all of my instructors, my wonderful mentors, my peers and everyone who has been so warm, kind and supportive. I have met some of the most talented, kindest and most generous humans here, and I will always be grateful for the experience. Also outside of the film school, I’m immensely grateful to the Department of Asian Languages and Cultures at UCLA for giving me the opportunity to work as a TA for their Hindi-Urdu class – not only did it help support me financially, but it also kept me grounded in our rich culture and language while I was so far away from home.

Meet Kimberly B. Flores | Owner of Twist To The Story Production and Independent Filmmaker