We had the good fortune of connecting with Alice Rehemutula and we’ve shared our conversation below.

Hi Alice, what role has the risk played in your life or career?
I absolutely see myself as a risk-taker. I mean I don’t wish to take risks all the time but you can’t avoid that in your life. Life is an adventure, not a destination. And on the adventure of life, you never know what’s going to happen next! Which often leads to you to risk, and uncertainty. And I find that exciting, it makes me feel alive. I will say taking a risk in my life and career played a key role for me. I come from Central Asia, Xinjiang (Autonomous region in China) then went to college in Si Chuan (a province in China) and ultimately I decided to move to Shang Hai to pursue my dream… become the first Uyghur actress in China. After accomplishing that, I moved from ShangHai to California and accomplished my Master of Fine Art. Now being part of “Hollywood,” I will say, I would have been able to accomplish any of this without taking bold risks. Sometimes I question myself ” Alice, are you crazy, girl?” Then I answer to myself, “Yes, indeed!!!” 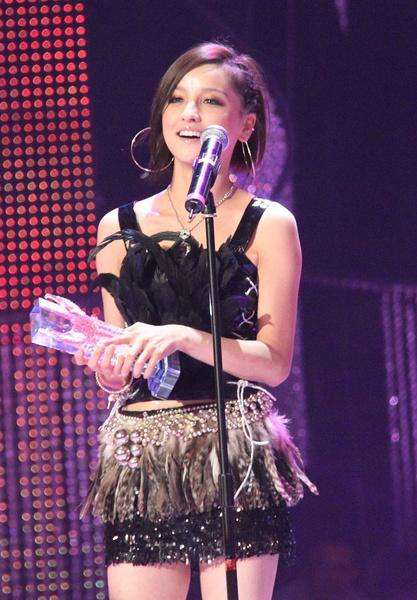 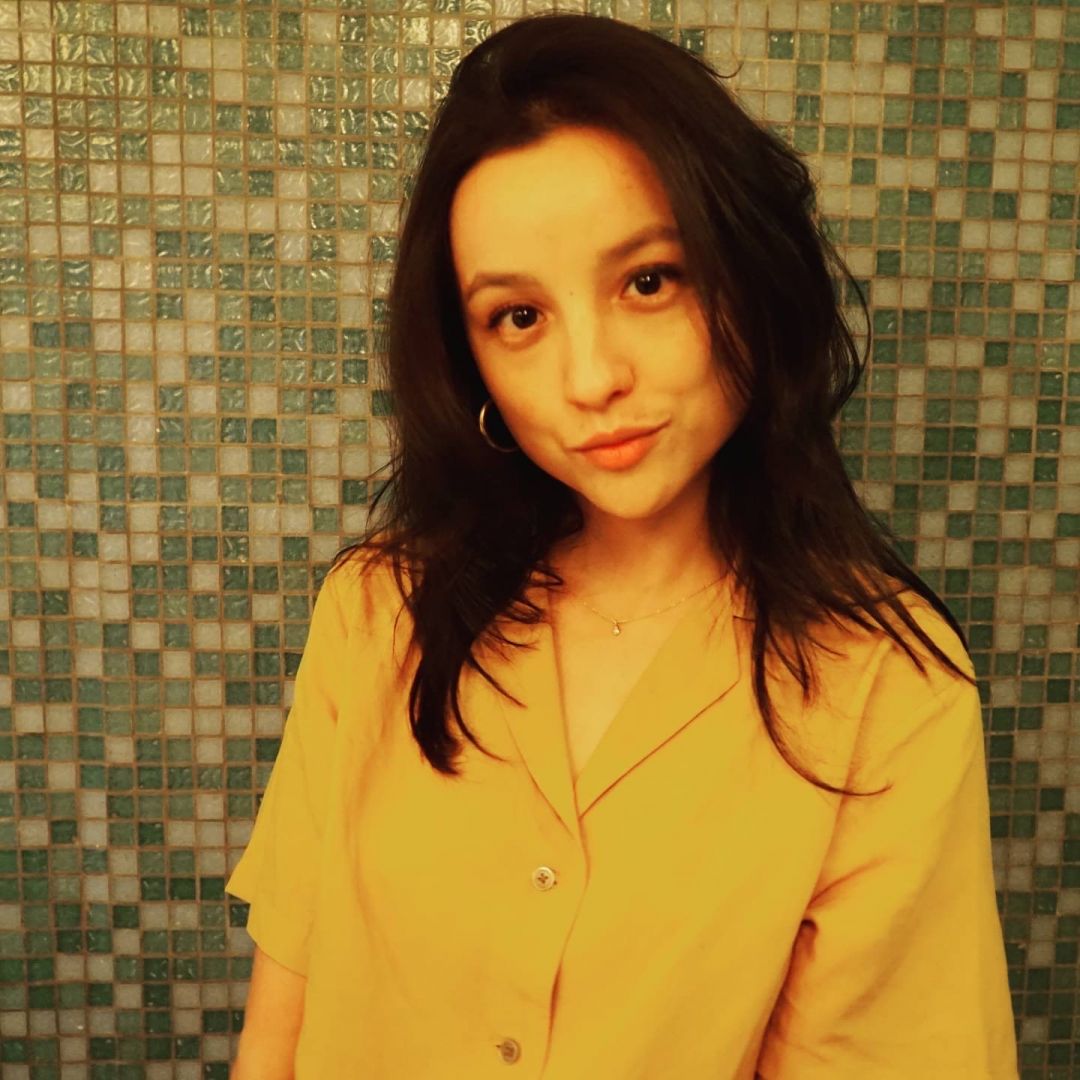 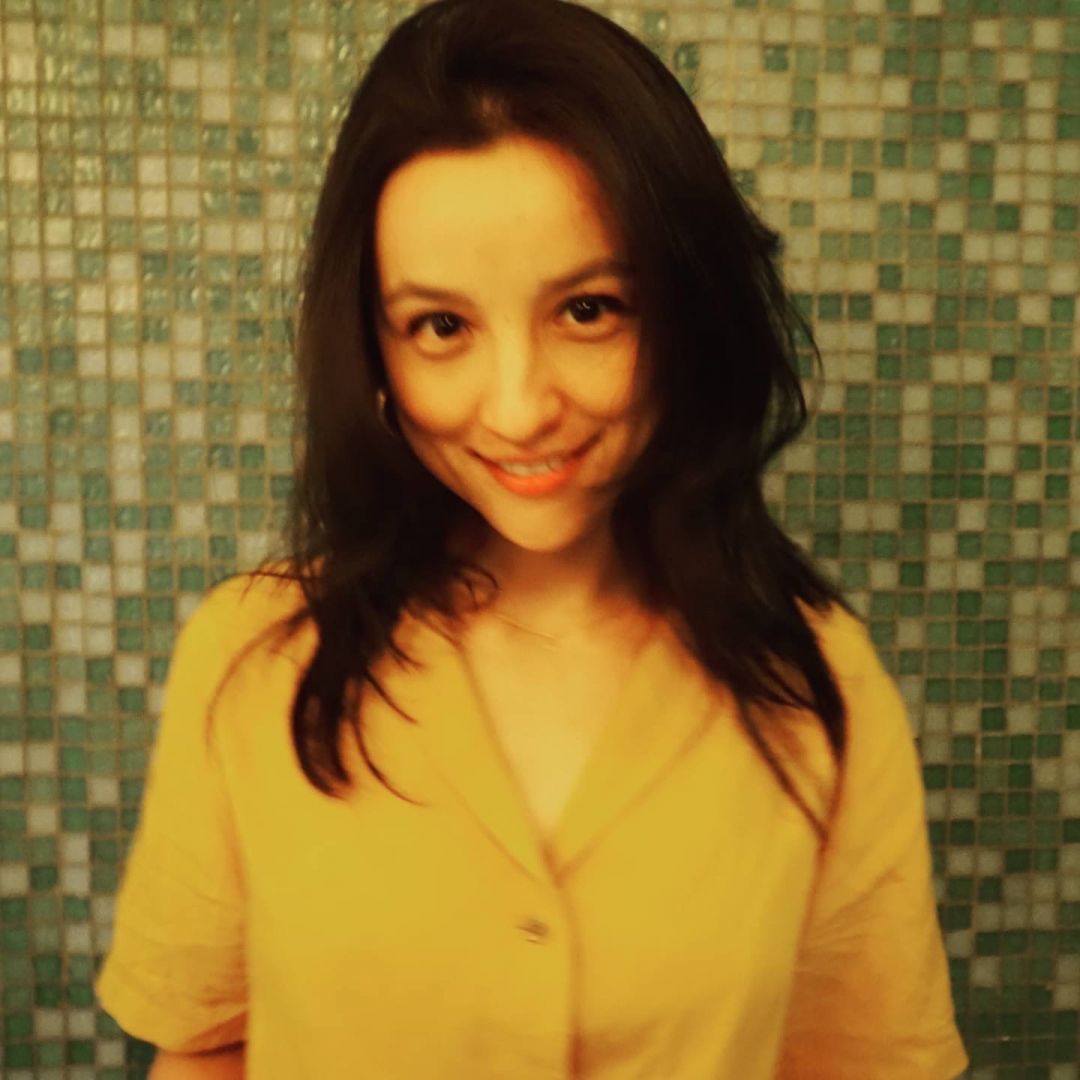 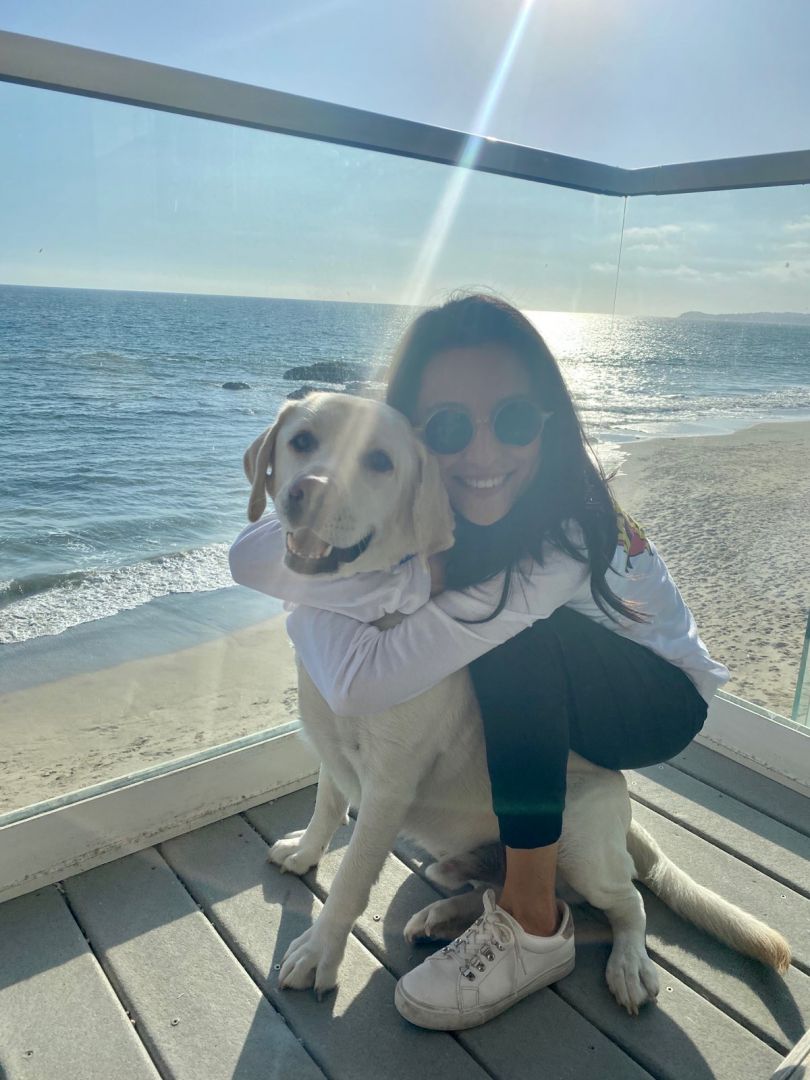 Can you open up a bit about your work and career? We’re big fans and we’d love for our community to learn more about your work.
I am an actress/Filmmaker from China. I was born in Xinjiang Autonomous Region, and the majority of the population is Muslim. Being the first Muslim women actress in mainland China was a new thing and wasn’t easy. Before I graduated from college, I participated in one of the biggest talent shows, it’s like, “America’s Got Talent,” but the Chinese version. That’s how I enter show business in China as the First Uyghur ethnic girl. I was different because I didn’t really look like a typical Asian, I always get the question, “What are you?” a lot even in China. After I worked in show business for 5 years, and won a few recognitions awards in China, I decided to move to California, to become a Hollywood actor, like everybody else in this town. I already know “What are you?” questions will come up, and I already prepared for that. I already know it won’t be easy. So, every day the first thing I do after I wake up is, I’ll tell myself “I made it this far, I’m already a winner!” I’m also a very active person, I like to wake up early when I say “early” I mean 5 am early, I’ll drive to the other side of the town practice martial art and kickboxing. I can see myself being better each day because of this intense workout and self affirmative motivations. I know, sometimes I feel like the world is ending, and nothing is moving forward the way I want. That means I have to take a break from “pushing myself too hard”. I treat myself with love. And after a few days later I’ll start over again. One thing I learned is “Never compare myself to others, that won’t work for me”.

In my acting career, I did artistic films like “Du Che” (Traffic Jam) which I played an orphan girl, it was my first lead big screen film. After that I also did teen drama movie, wich I played characters like “Mean girls” . I also did China – US co-produced big action film called “Switch” which I played “Bad Scorepio killer”.

Now I’m developing the script I wrote Plan to direct, co-produce with American actor/ producer Dante Basco. This is the film about five teenage cheerleaders re-unites after 15 years of separation when one of the members lies dying in the hospital. 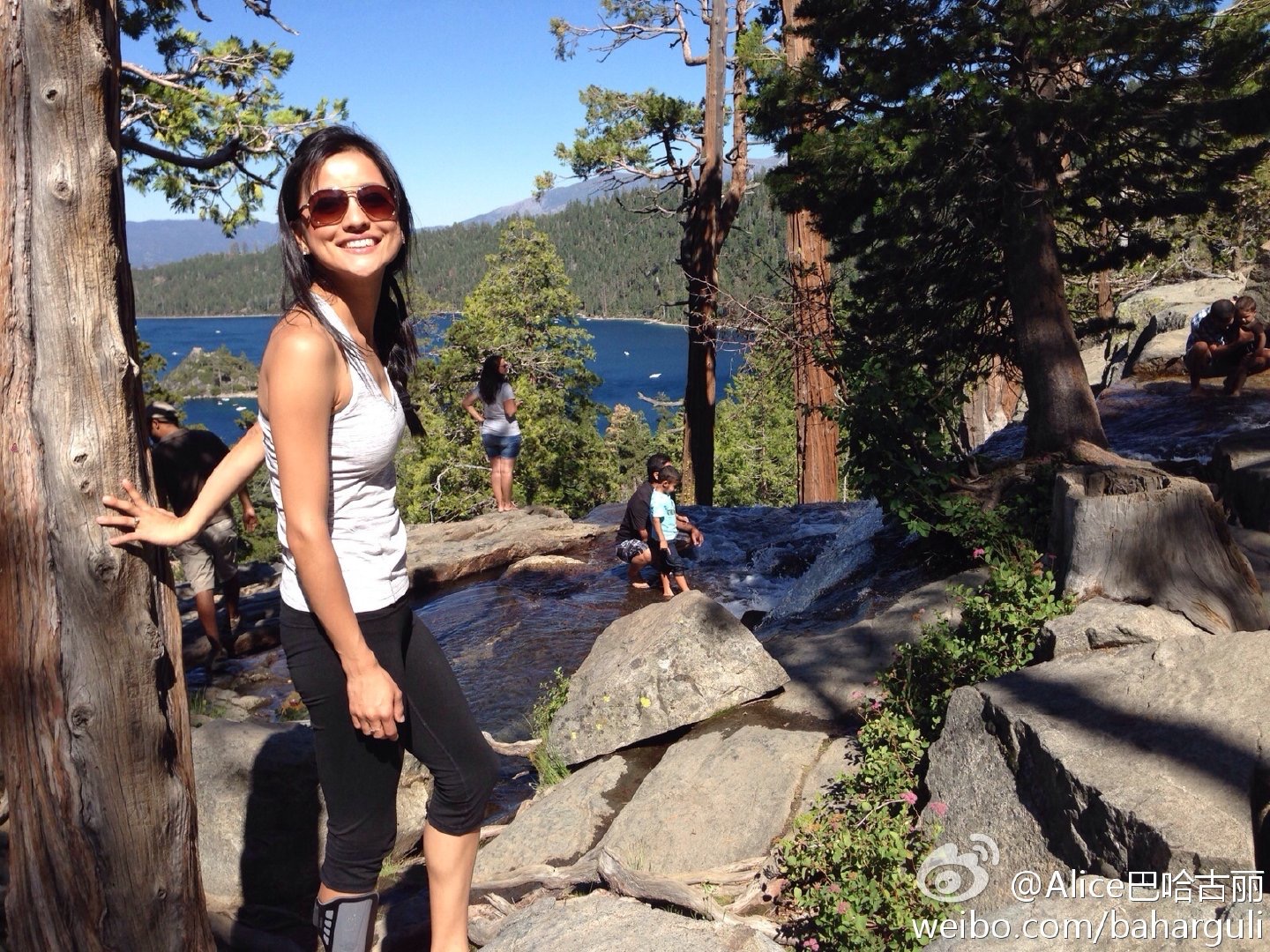 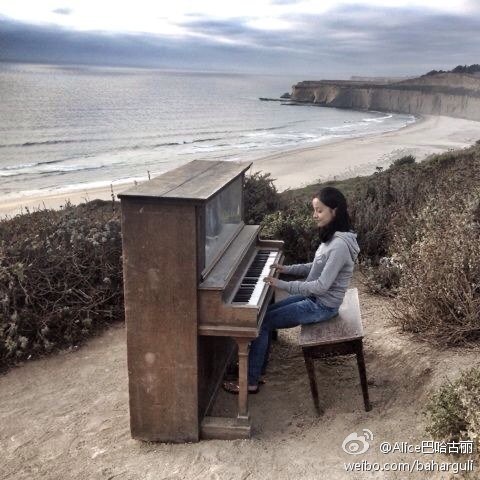 If you had a friend visiting you, what are some of the local spots you’d want to take them around to?
If my friend comes to LA, I’m definitely taking them to the beach! Specifically Malibu! That’s place I spend most of my time. Also, some great hiking in Los Angeles and Pasadena. And the local restaurants I would take them to like “Bottega Louis” or a small restaurant called “Little Sister” and that’s my favorite kind of LA. Also I’ll take them to some of our great Art museums, MOMA or The Broad. And if they’re lucky, we can go to watch a basketball game! 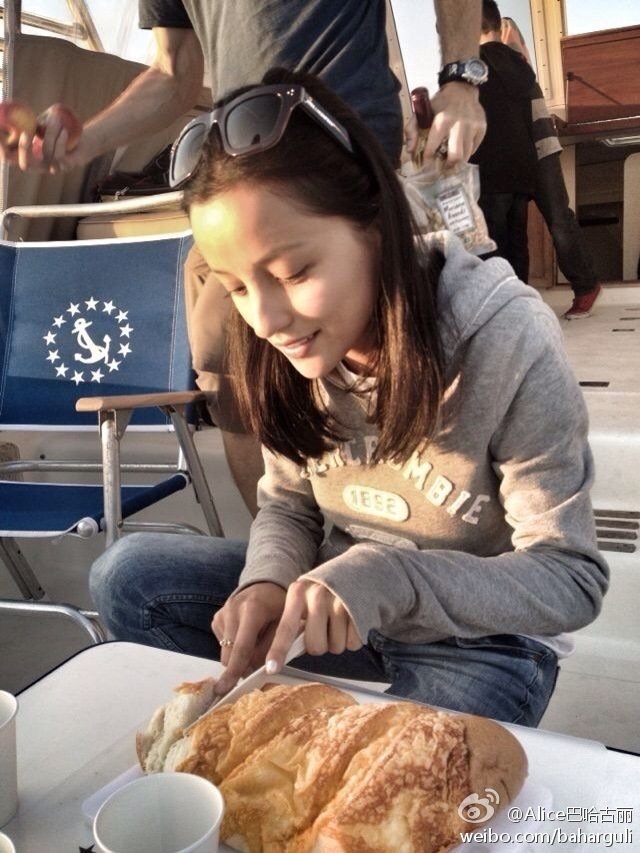 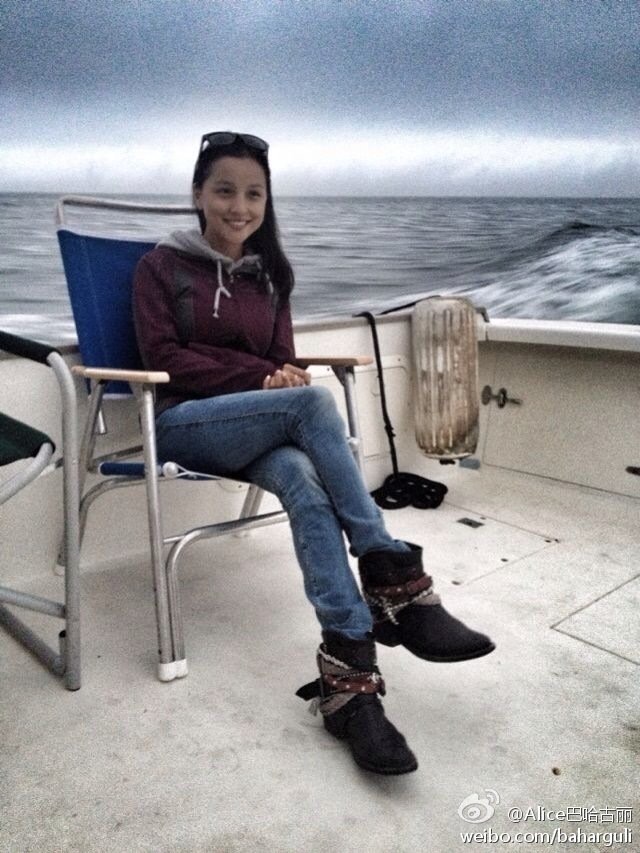 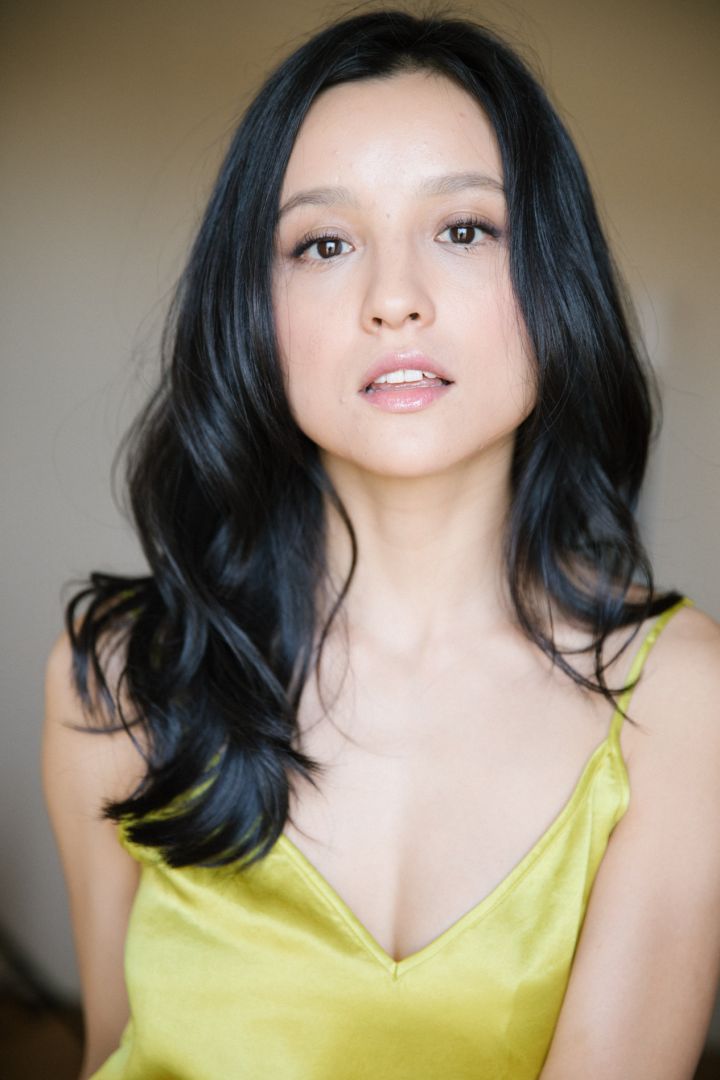 Shoutout is all about shouting out others who you feel deserve additional recognition and exposure. Who would you like to shoutout?
Absolutely, none of my success would have happened without my parent’s support and sacrifice. Coming from a communist country and on top of that, a Muslim background, my parents were the prime figures of my life. To follow my parent’s wishes was my duty, but they allowed me to follow my own dreams, and that’s alot for sacrifice by them, as they took so much peer pressure from their families and friends. The later period of my life after I learn how to read and speak English, I read a book called “12 Roles for Life” by Jordan B. Peterson. Which literally changed the way I look at the world and see myself. I can face my issues without getting embarrassed, and I find myself willing to change. When I first moved to the US, I would always get offended if someone pointed out my language mistakes, and I was scared of getting their point of view of me, however, after I read this book, I realized no one is perfect in this world, it’s just not possible. The only way is you can be better is by improving yourself, willing to change.