We had the good fortune of connecting with Andi Wagner and we’ve shared our conversation below.

Hi Andi, alright, so let’s start with your first job. What should we know?
I was working for Barris Productions as a contestant coordinator on the hit television shows “The All New Dating Game,” and “The All New Newlywed Game.” It was an amazing experience working in the entertainment industry in Hollywood while I was still a Junior at the University of Miami, in Florida. Let me back up….I had auditioned as a contestant at the Broward County Fair in Florida and was selected from thousands of people to fly to Los Angeles to appear on “The All New Dating Game” as the single woman chosen to select one of three single men. While I was waiting for my show to start taping, it felt like home on that stage;  I knew instantly I wanted to work in television. I met the Executive Producer, Scott Sternberg, and begged him to let me come back during my Junior year for an internship.

After two weeks interning as an assistant in casting, I was hired as one of the contestant coordinators on both shows. After graduating,  I was hoping to go back and continue working on both shows, but sadly, they were cancelled.  I soon learned that was quite common in television. Luckily, because I already had experience, a friend who I worked with at Barris Productions, helped me secure a job on the dating show “The Love Connection,” with host Chuck Woolery.  I immediately flew to LA and started working again as a contestant coordinator. Appearing as a contestant on “The All New Dating” game was the golden ticket that gave me the opportunity to get my foot in the door and I’ve never looked back. 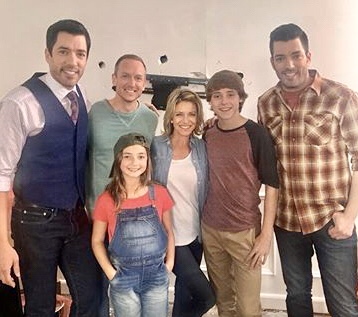 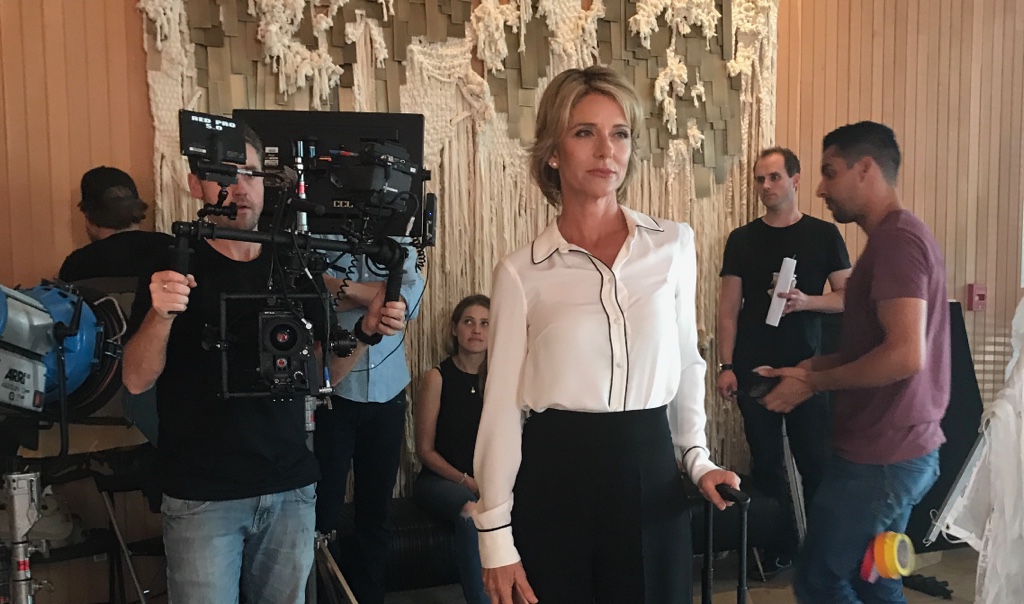 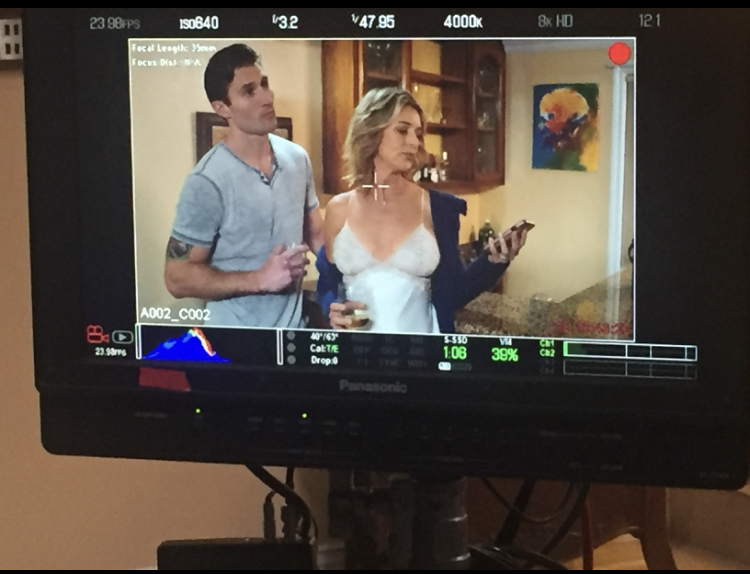 Can you open up a bit about your work and career? We’re big fans and we’d love for our community to learn more about your work.
My story is a unique one because in my 20’s and 30’s I worked behind the camera in casting and producing. After having my first and only child, I gave up my career to stay at home and raise my son. When he turned 8-years-old, I decided to go after my original childhood dream of being an actress. When you tell your friends you want to follow your dream in your mid 40″s AND it’s acting…they all thought I was absolutely bonkers. I started out performing stand-up comedy and from there I secured a commercial agent and have been booking commercials regularly for the past five years. The commercial work I did then parlayed to television and film. I was fortunate to book the lead role in Rita Wilson’s heart wrenching music video “Throw Me a Party,” a supporting role in the thriller movie “Twisted Nanny” which aired last December on “Lifetime,” several inspirational videos for Jay Shetty, and most recently a video for Markian and his Smile Squad FB channel, “Signs you’re being a Karen” which presently has 10 million views. I live to inspire fellow “seasoned” women to find their true passion no matter their age. It’s never too late to follow your dreams, find your passion and be successful. I’m so grateful I didn’t let fear stop me from doing what I feel I was born to do. 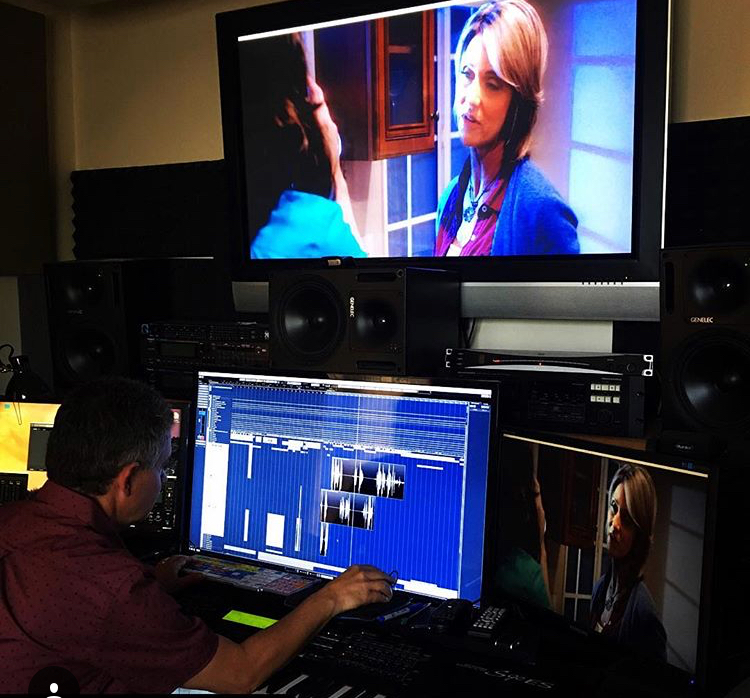 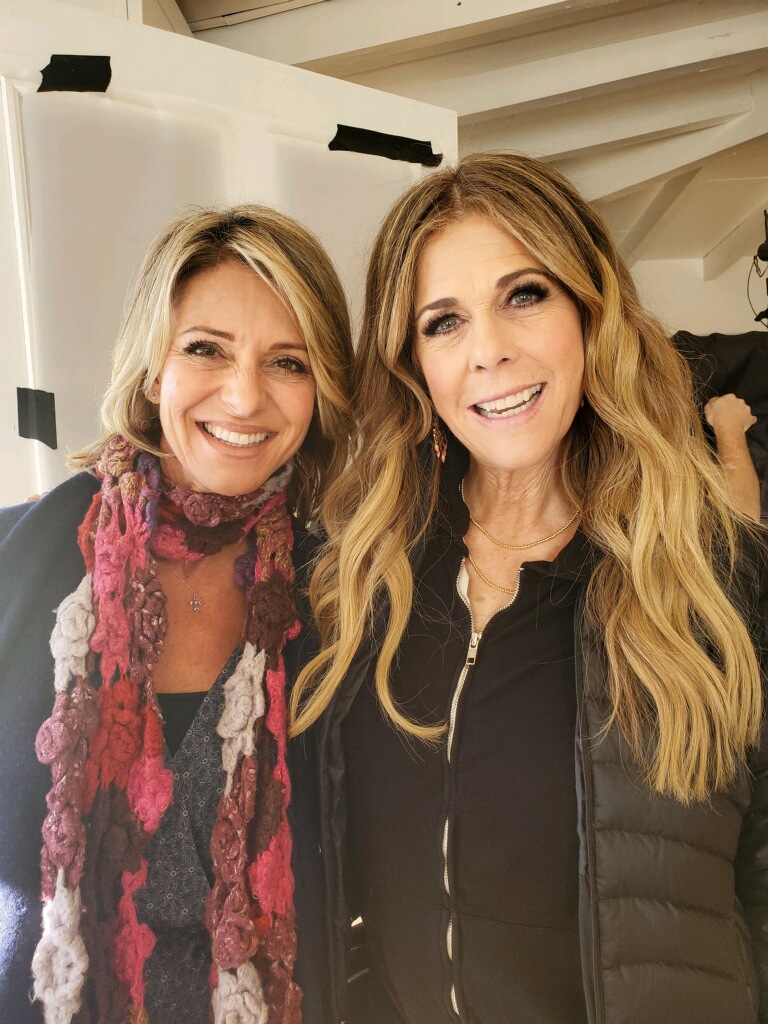 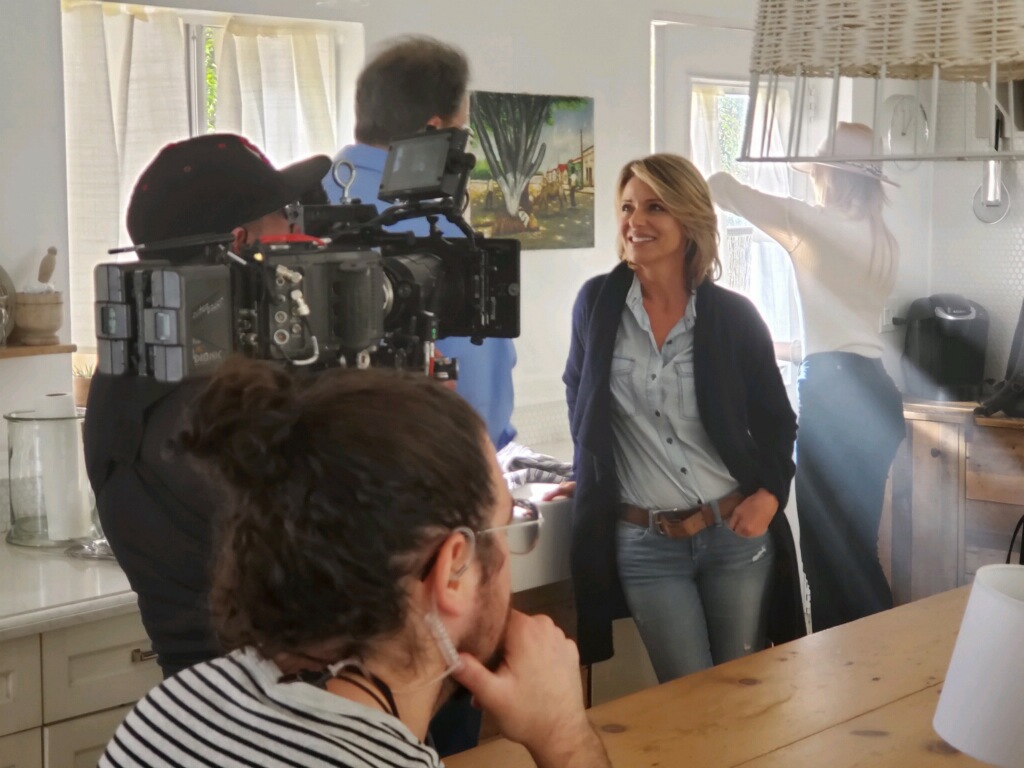 Any places to eat or things to do that you can share with our readers? If they have a friend visiting town, what are some spots they could take them to?
If a friend were visiting me, we would first head to my favorite and best kept secret in LA, Self Realizationship Fellowship Lake Shrine. It’s a gorgeous lake surrounded by the most beautiful gardens; it’s a wonderful place to meditate.  I would then take her to the Getty Center on PCH for a little art and lunch. Next stop, Malibu Country Mart for shopping and more dining. Dinner and drinks at Nobu in Malibu at Sunset.  One cannot miss walking down Abbot Kinney on a sunny day for shopping and then strolling along Venice Beach Board walk to people watch and buy the wares of the amazing artisans. One must also have dinner at the fabulous local favorite, The Upper West. 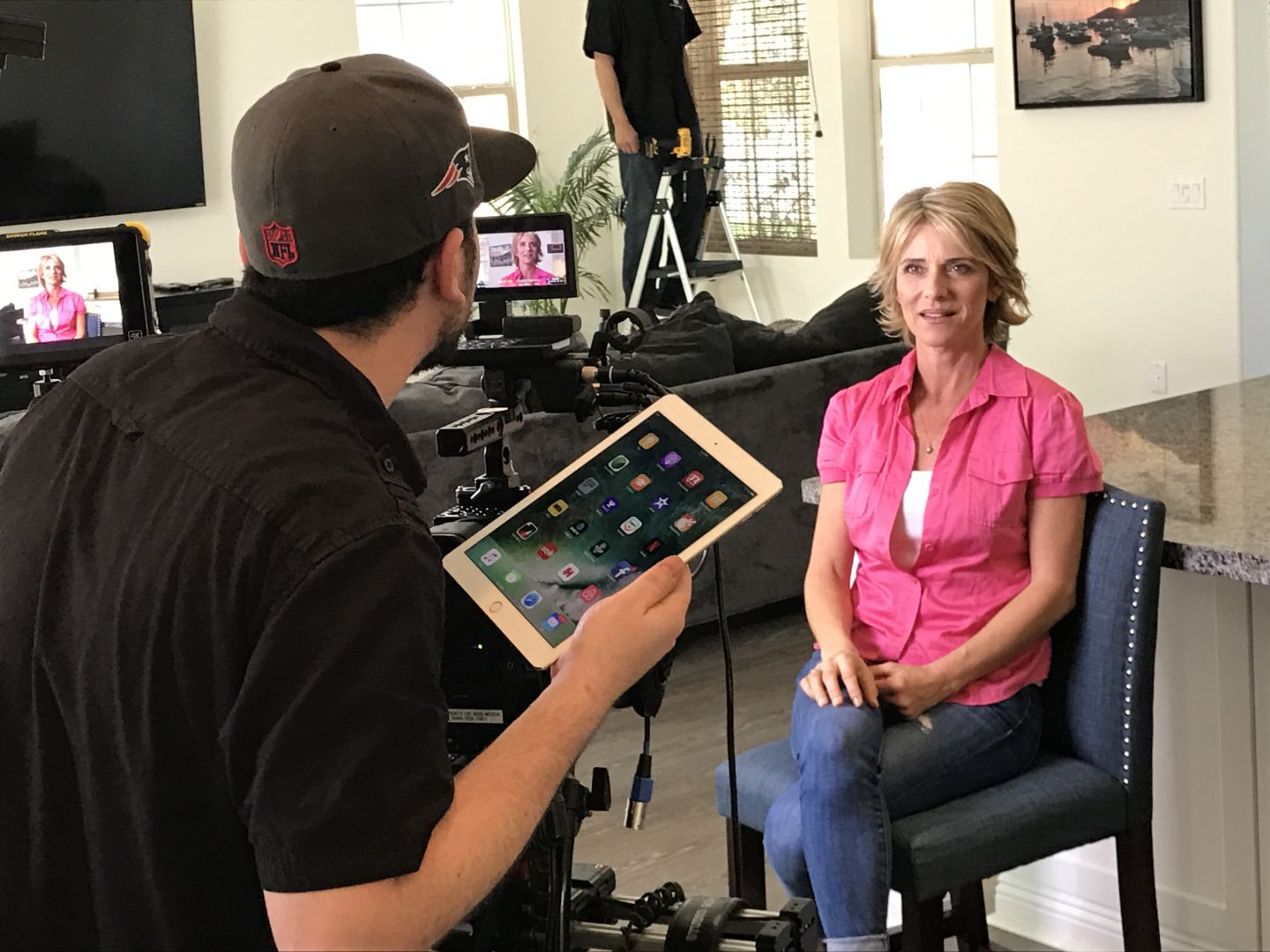 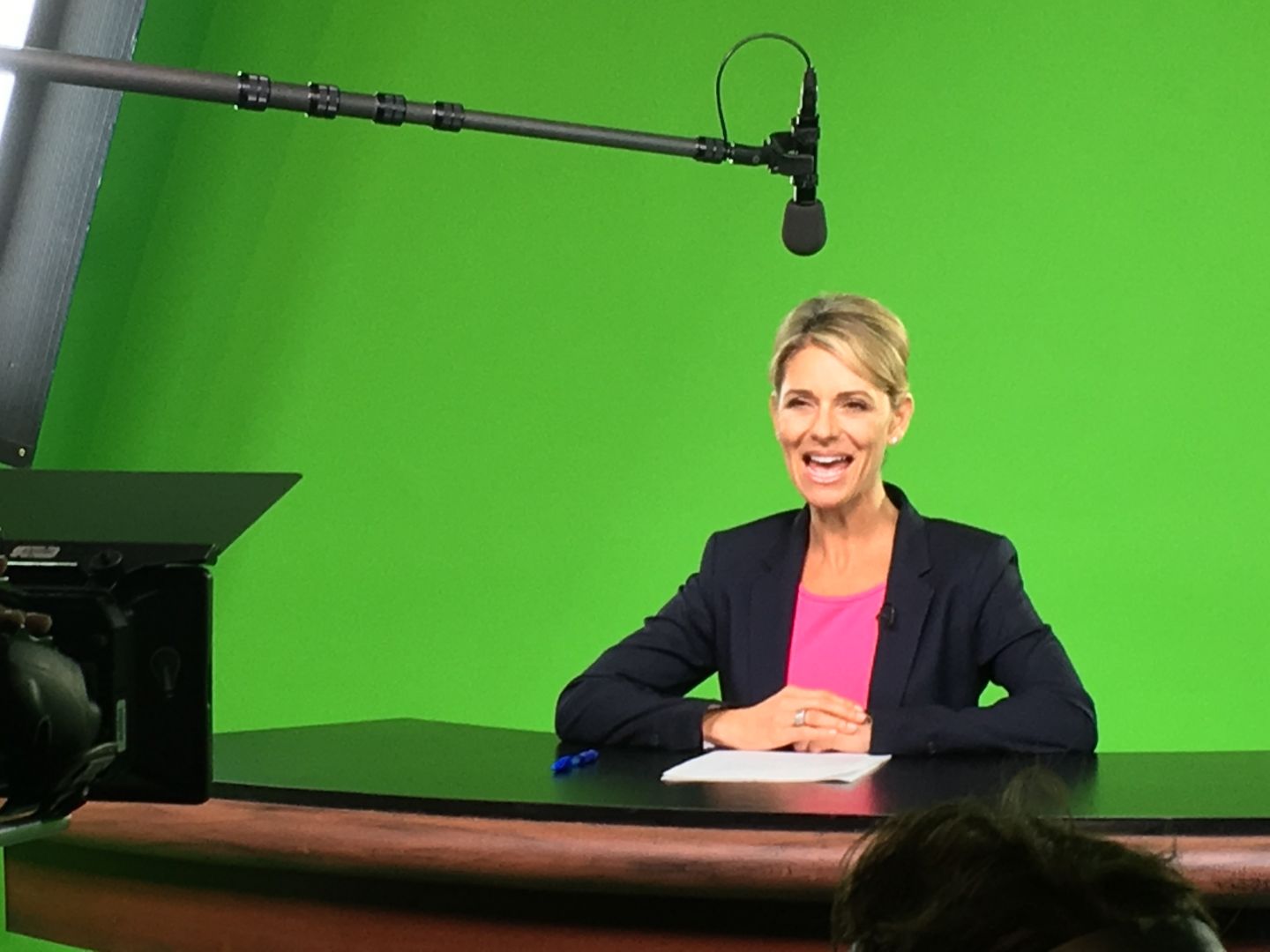 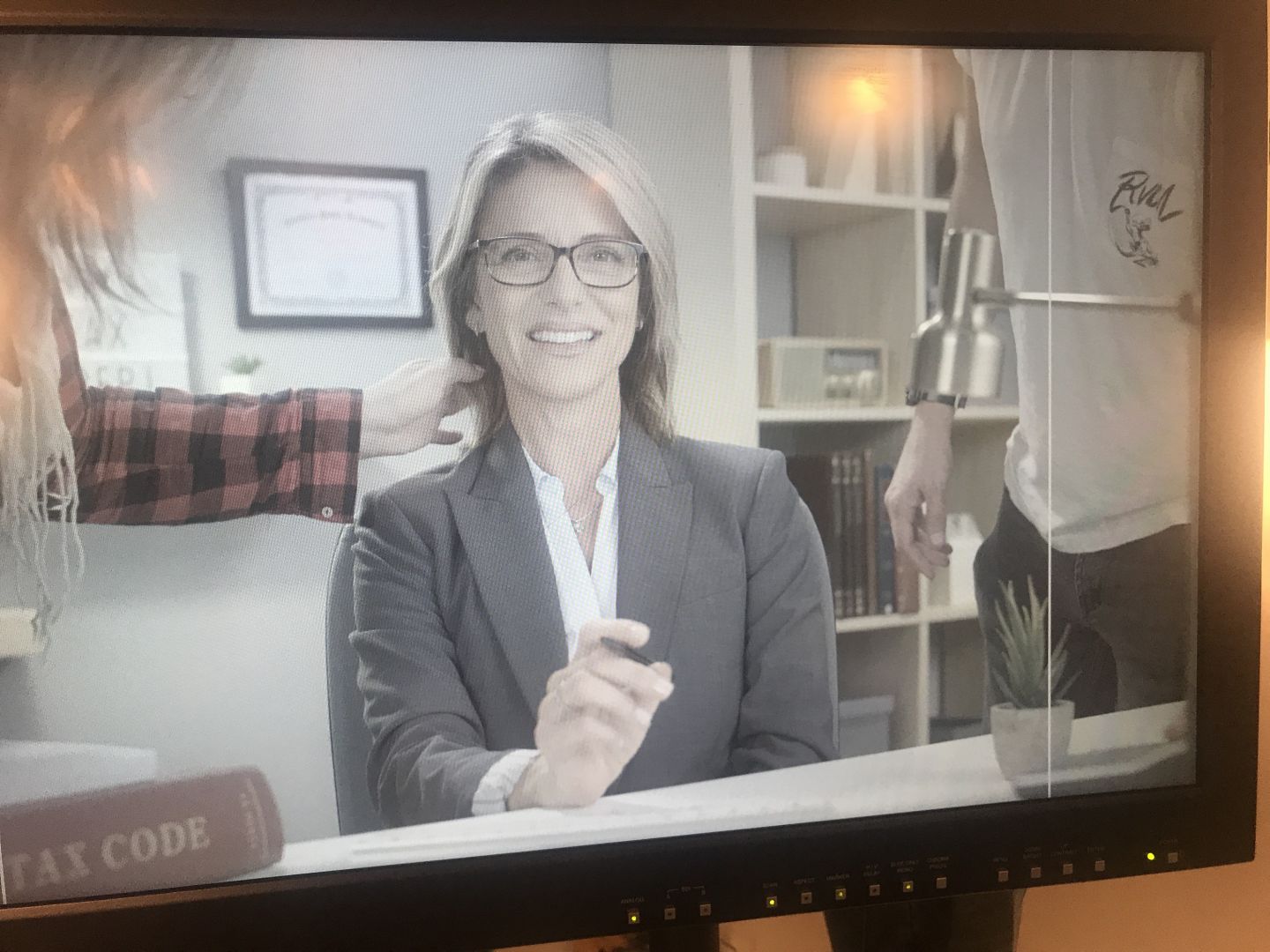 Shoutout is all about shouting out others who you feel deserve additional recognition and exposure. Who would you like to shoutout?
This is an easy question. There is no doubt in my mind if Scott Sternberg, the Executive Producer of “The All New Dating Game” and “The All New Newlywed Game” hadn’t given me the opportunity to work as an intern for his two shows, I may not have moved to Los Angeles and had a lucrative, behind the camera, career in television. Next, I owe a huge shout out to my dear friend and owner/creator of “Become a Host,” Marki Costello. I met her while we were both working on “The All New Dating Game.” When I graduated and told her I wanted to move to LA and continue working in television, she secured an interview for me at “The Love Connection” where I worked in casting and oddly enough, also met my now ex-husband of 21 years (he also worked behind the scenes.)  The extensive work in casting, and segment producing on dating shows, game shows and talk shows, gave me the experience and knowledge that is priceless for me as a working actress today.  Lastly, I owe my final shout out to a dear friend, Kathy Cotter, whom I worked under in casting, on a game show called “Busted” and “Liars.” Ironically, many years later, she gave me my first part in the film, “Secrets” which she wrote and produced.