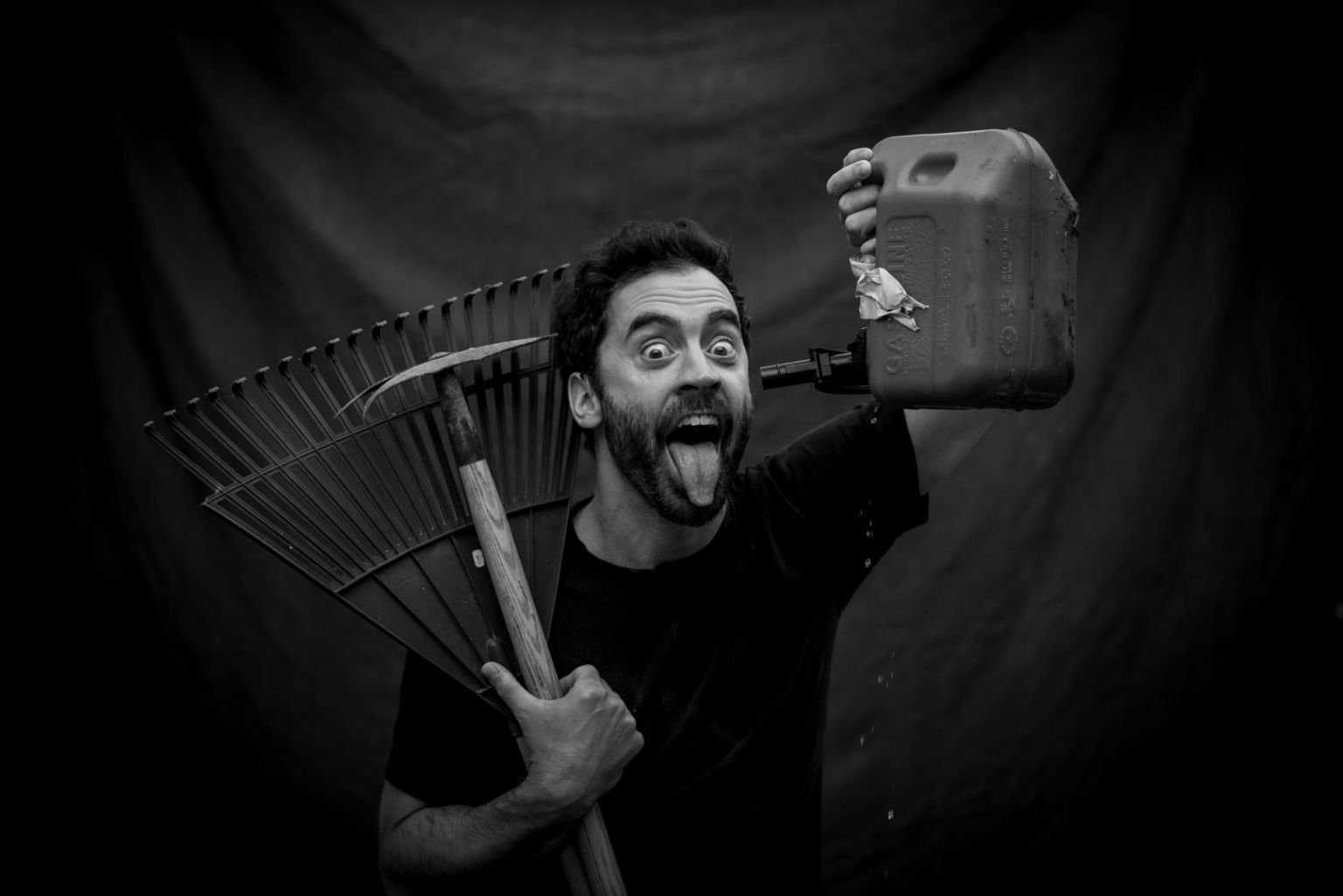 Necessity. Survival. Not being good at anything else. Art has, figuratively and quite literally, saved my life. It’s one of the only things I truly believe in. Working inside of a creative process on something I’m passionate about, whether solo or with artists I trust, admire, love, and respect, is probably the greatest feeling I’ve ever felt. It’s an extremely rare event and one I’m constantly searching for. Read more>> 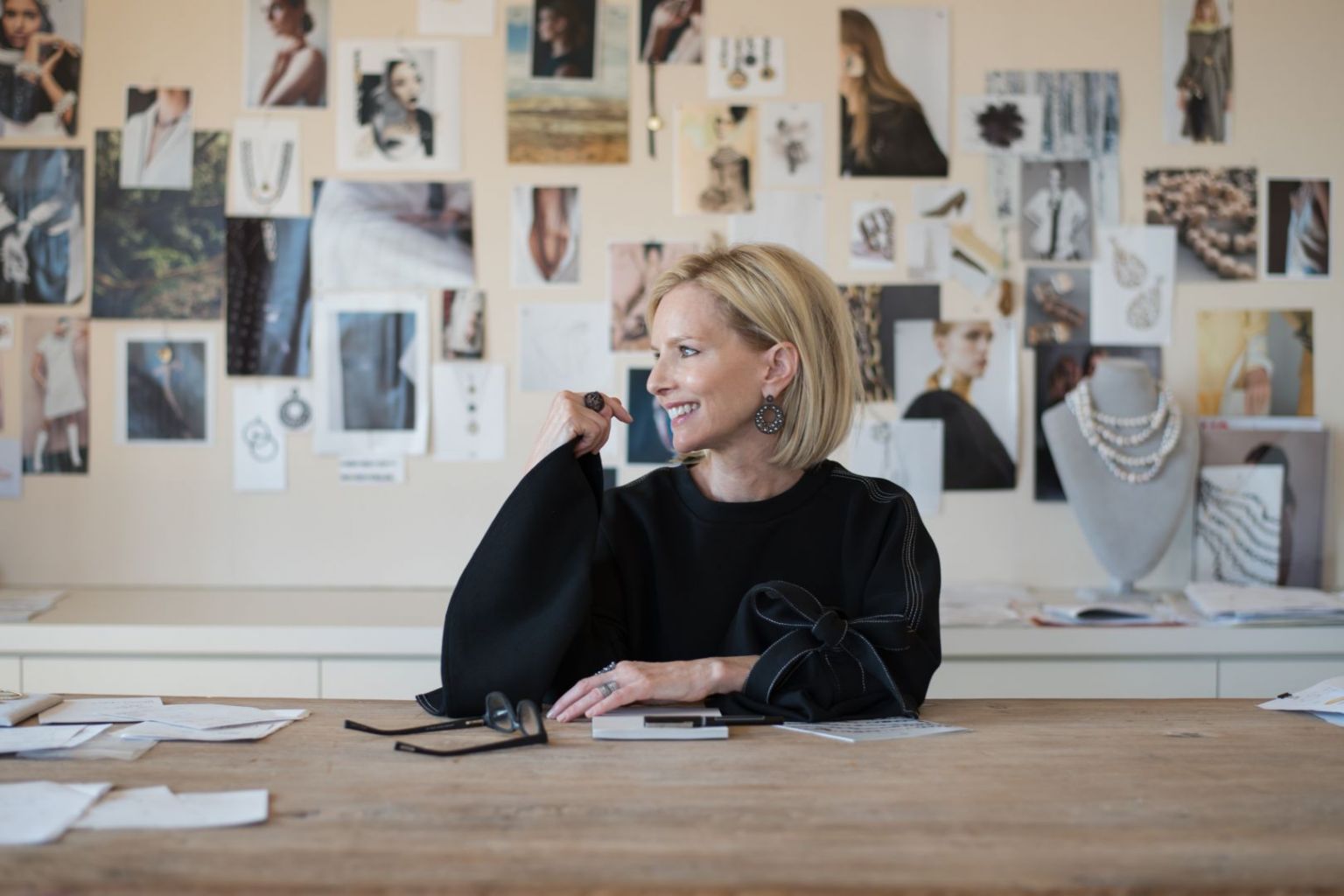 I am totally an artistic person and I approach everything I do in a creative way. Art has always been a hobby and I feel quite lucky to have turned this passion for art and design into a career. Read more>> 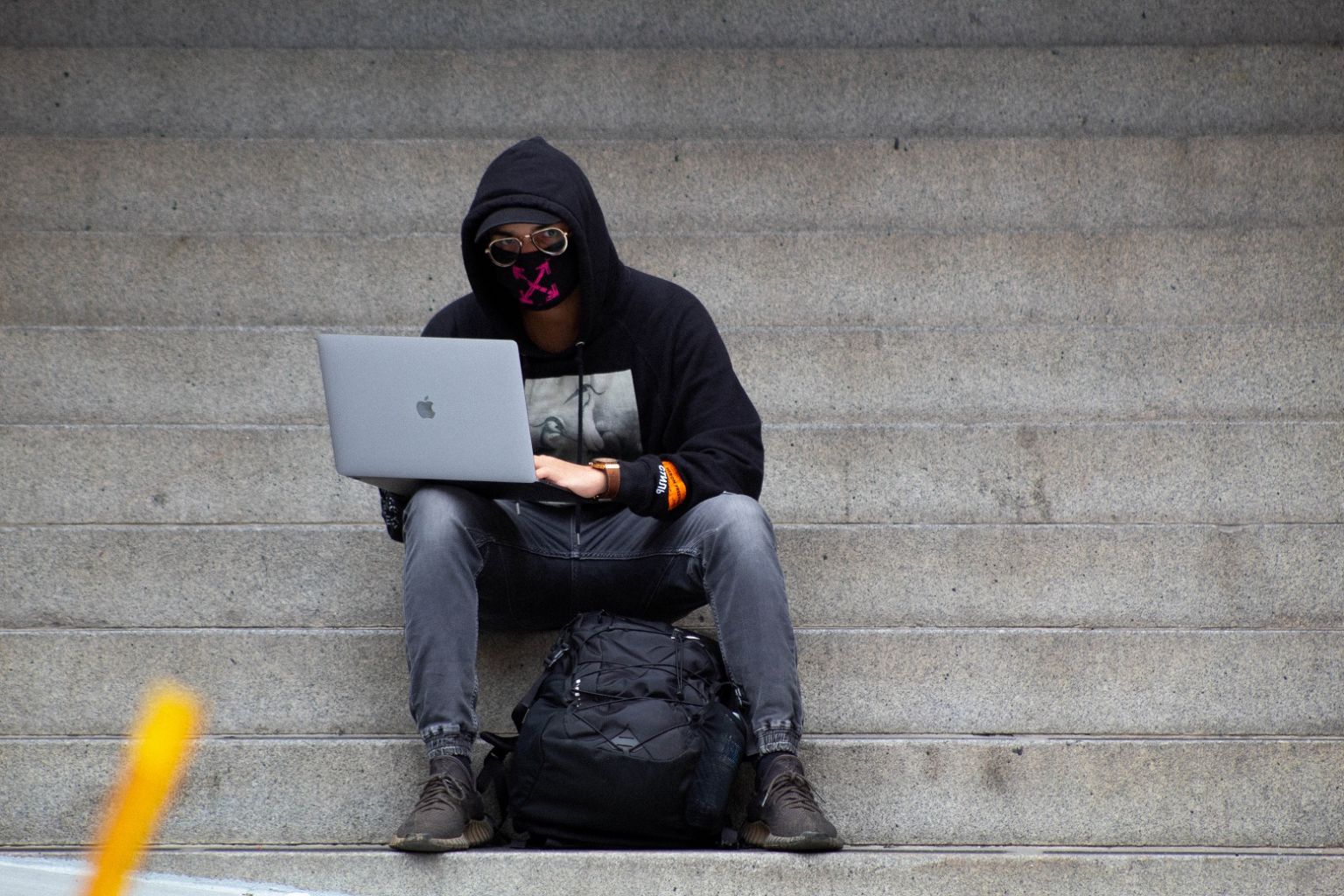 I am sure not many people here say this, but I was not that into what traditionally would be considered Art in my early years. I was really into logic. My father was a math wiz, he received the equivalent title to Valedictorian in his college, so I guess I was just raised that way. I was introduced to computers from the early years, and I always thought I would have a career developing software and programming. Well, I did kind of end up in Tech, but more on that later. Read more>> 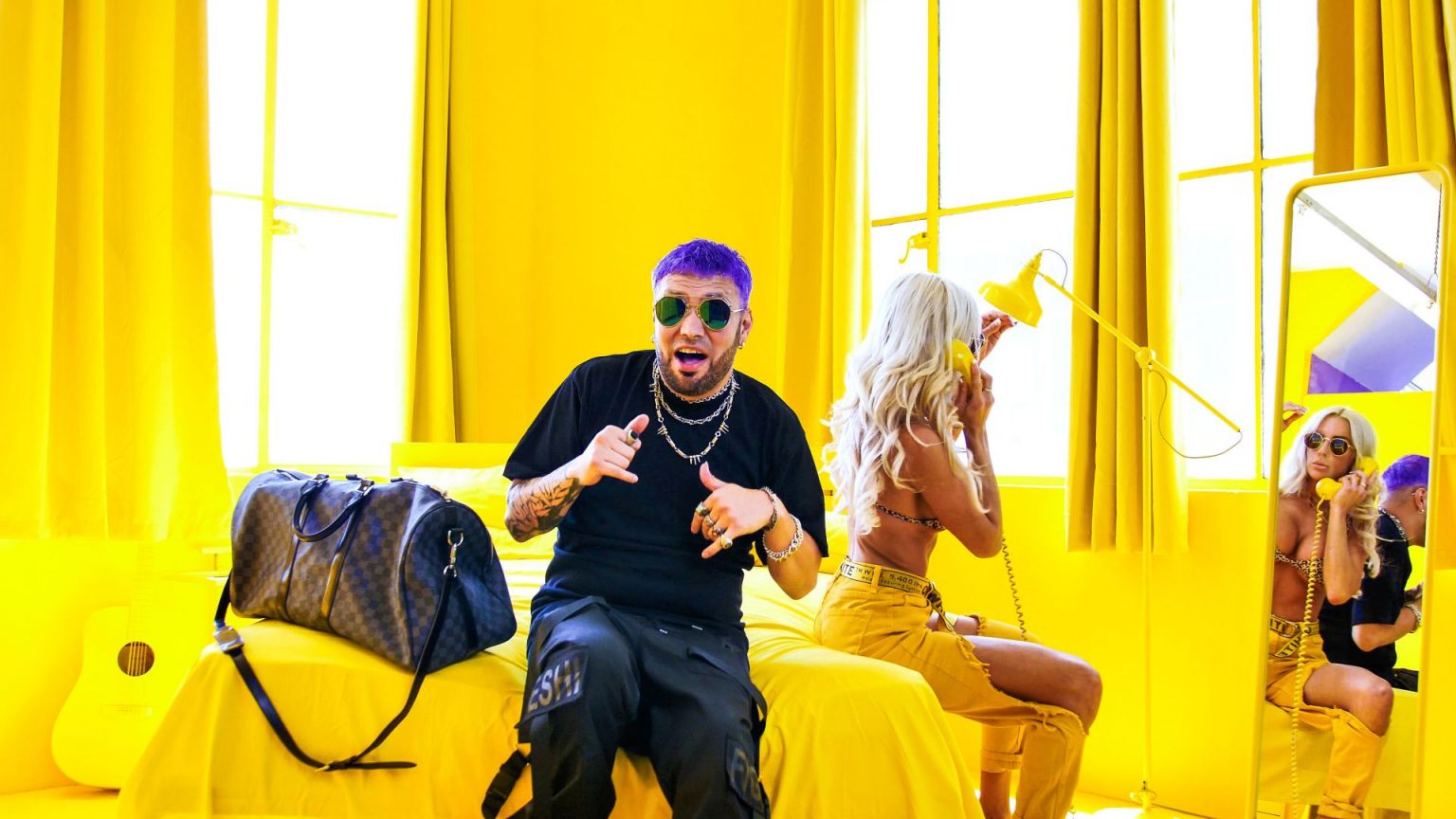 One of the main reasons I chose to pursue a career in music is mostly because it’s one of the few things in life that make me feel free! It’s what I love to do, I eat, sleep, and breathe music. It’s a way for me to escape the reality around me but also use that energy to create songs. In an overly saturated industry it’s difficult to find success or stand out from the crowd but the passion I have for recording, writing and performing are immense and I couldn’t see myself doing anything else with my life. Sharing my voice and creative works inspire a sense of wholesomeness not to mention a legacy that I truly feel is my soul purpose for being. Read more>> 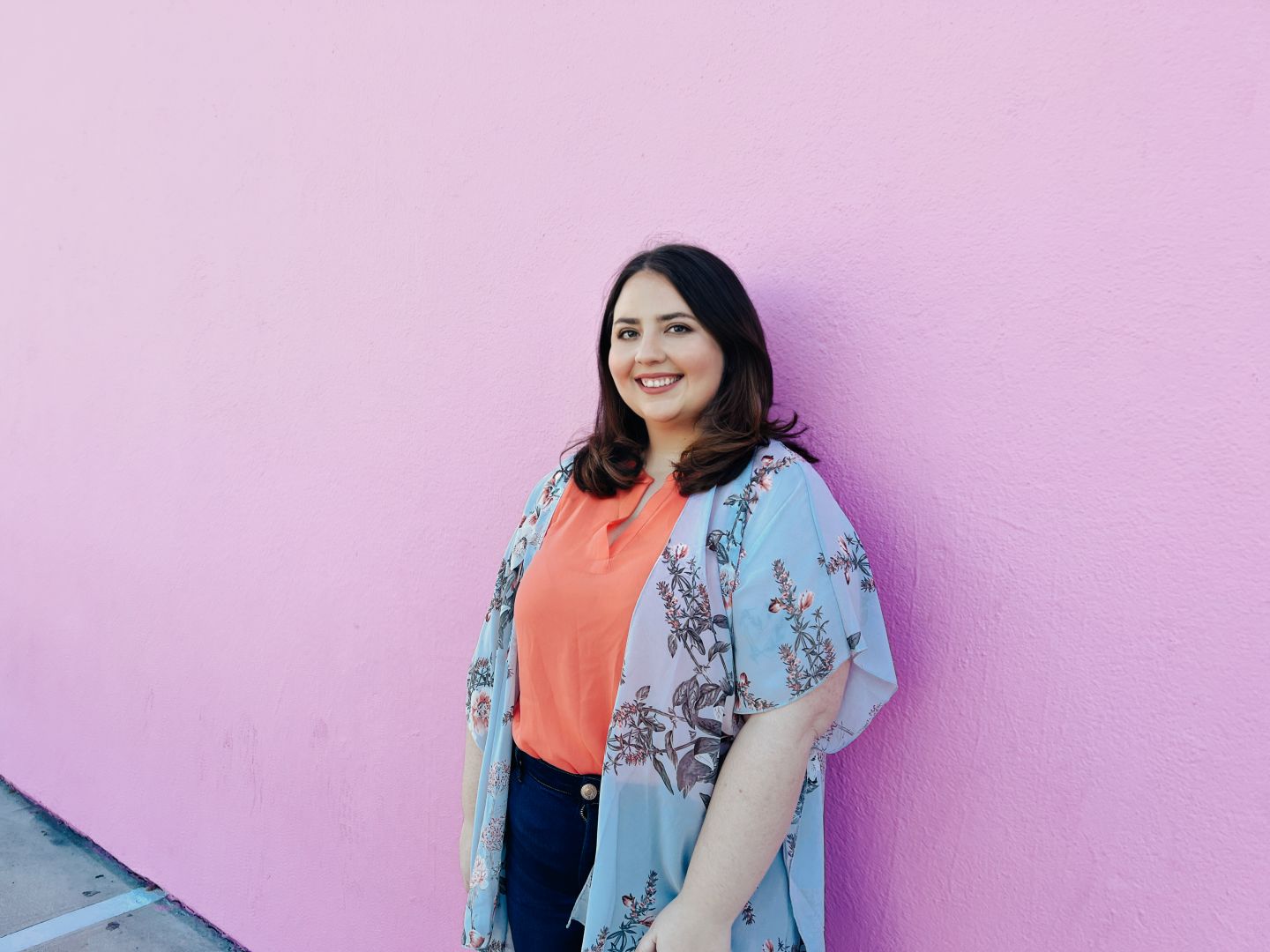 I have always been drawn to film and acting. As a kid I was always putting on shows and skits around the house. Movies were my way to go into another world. Whether it was under the sea with Ariel, Mordor with Frodo and Sam or Genovia with Mia it was nice to imagine and dream. The older I got the more serious I got into acting and took classes and went to college for film. I wanted to create stories that people could use to escape, dream or relate to. There is something comforting about watching a movie and going, “Wow, I’ve that way too and it’s nice to know someone else has as well.” If I can create a movie that moves people then I know I have succeed as an actress and filmmaker. Read more>> 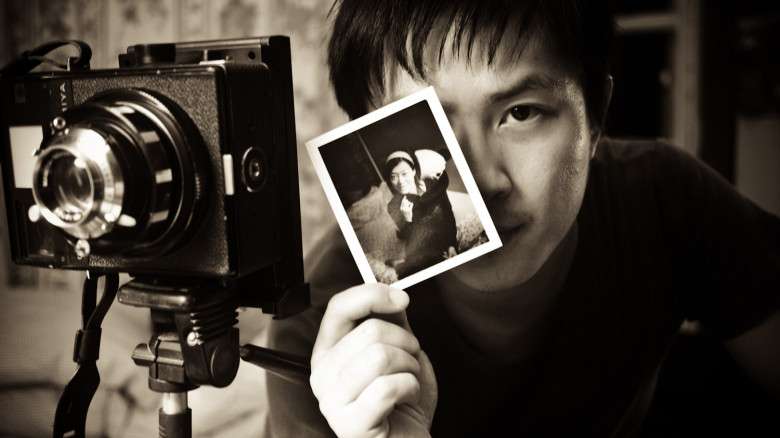 Creating art is where my talent lies. Everyone uses the means they are good at to explore the world, and for me, the pursuit of art allows me to understand the world and grasp how it works. Art allows me to explore uncharted territories and experiment and corroborate within the world. Each discipline is a facet of the world and they are interconnected, and deeper study of art will help you think about other things. To me, success in art means success in life. Read more>> 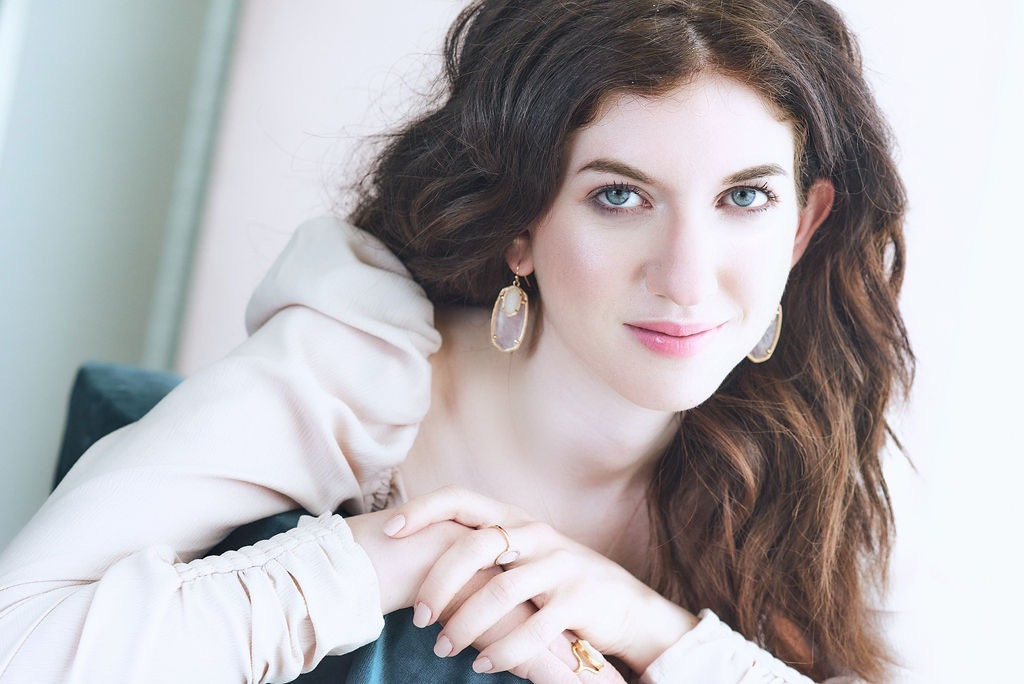 From the time I was very little, I struggled to think and work the way other kids did. In fact, my preschool teachers once told my mom that I interacted more like an adult than a child! Because of that, I often retreated into my inner world and created fantasies for myself. My grandfather was a comedy writer, and he liked to encourage us to put on little performances and use our creativity to entertain each other (and probably him–he was quite a sport, chasing around two little girls!). Read more>> 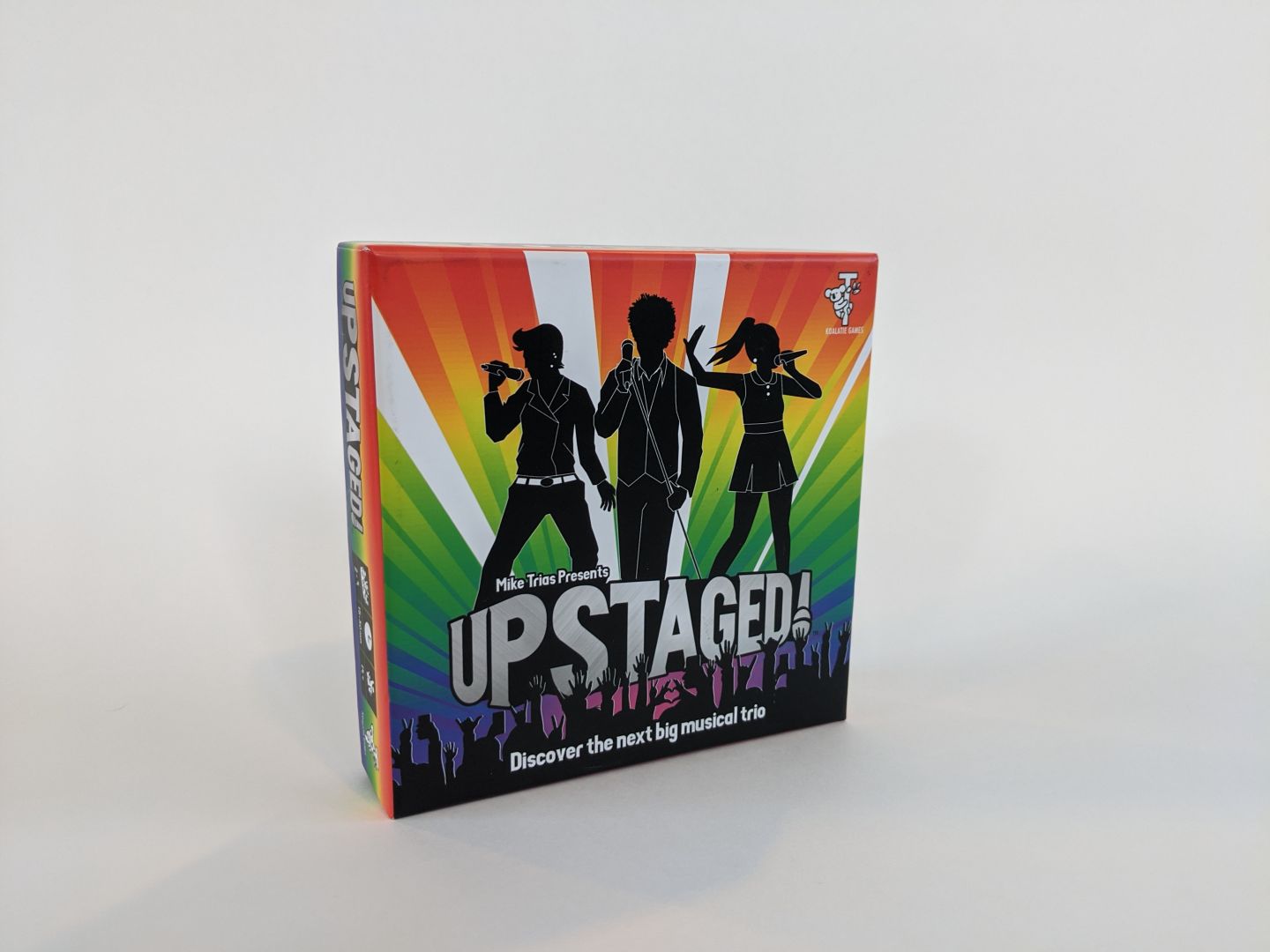 I’ve always been someone with an artistic side. When I was younger I was completely in love with music. In college I became a songwriter, started a small record label with some friends and entered the workforce as a writer and editor at a major music industry trade magazine. However, it’s hard to maintain creative careers sometimes. They don’t always pay the bills. Eventually I changed careers and went into medicine to pursue my other passions, namely, helping people and science. While I plan to stay in medicine until I retire, I still have that creative itch. Read more>> 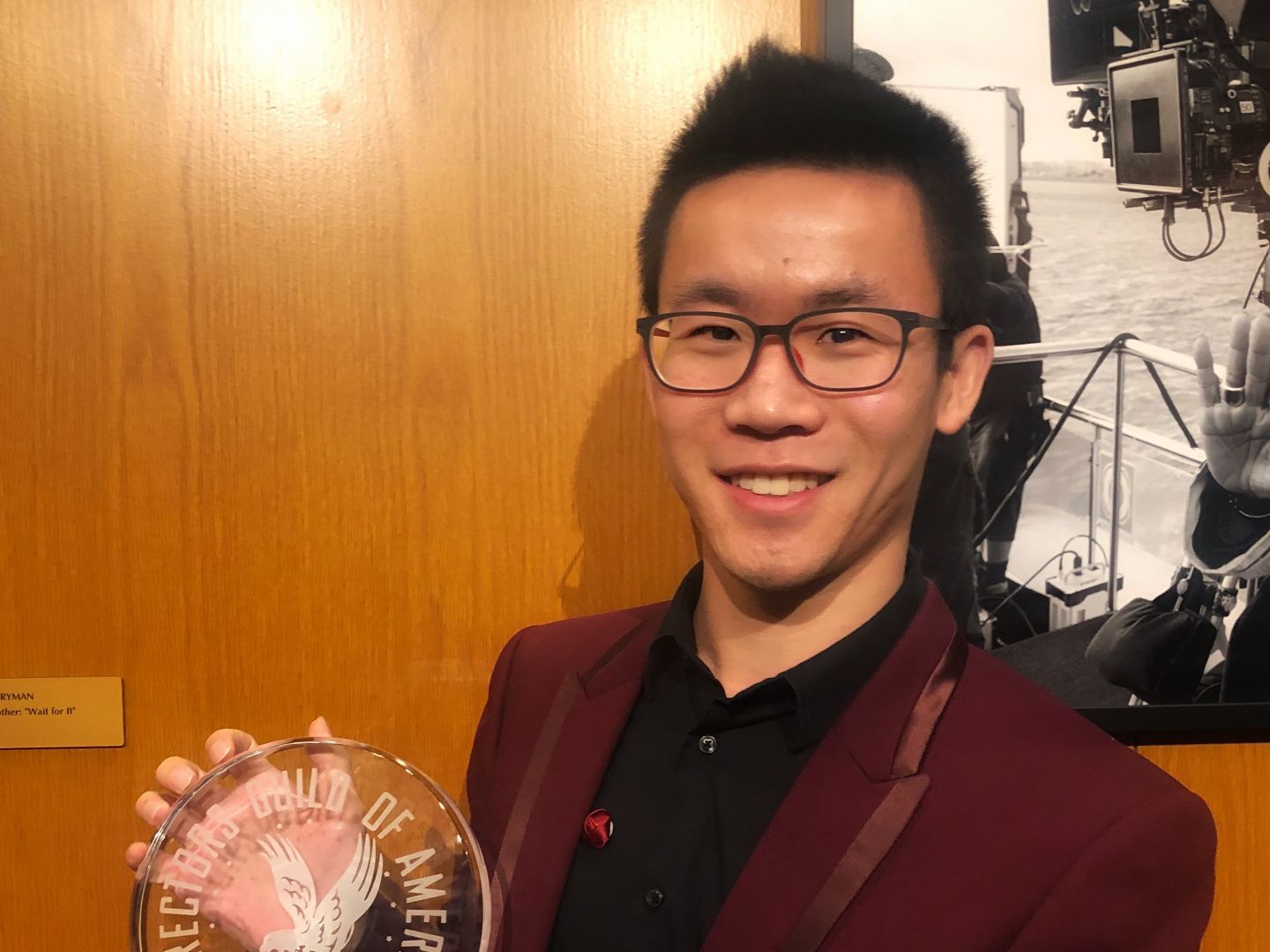 The reason that I chose to pursue a career in filmmaking goes back to high school time. To put it in a simple way, the movies I watched then hugely shaped my understanding of everything, and I thought some day I would really want to make a movie that would impact others. In high school, in between heavy loads of study I liked to watch movies just to relax. But as I watched more and more movies, I got constantly touched by many of them. Among some really influential works there were “The Green Miles”, “The Longest Yard”, “Invincible”. Read more>> 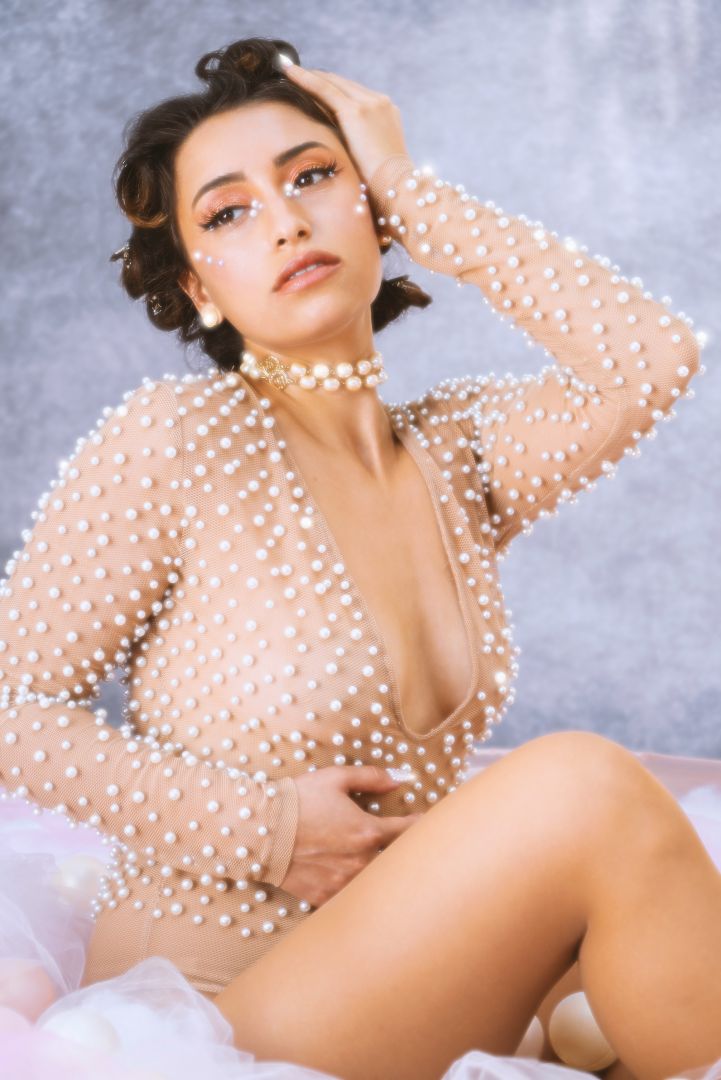 It never felt like a formal decision, it was always the automatic choice. As soon as I started taking voice lessons in the fifth grade, every direction I went in was in pursuit of music and entertainment. Although it’s my career, it never feels like a job to me because I love every second of it. I’m also very business savvy and skilled at admin work, but I’ve chosen to utilize those strengths to support my own creative career as opposed to someone else’s. Read more>> 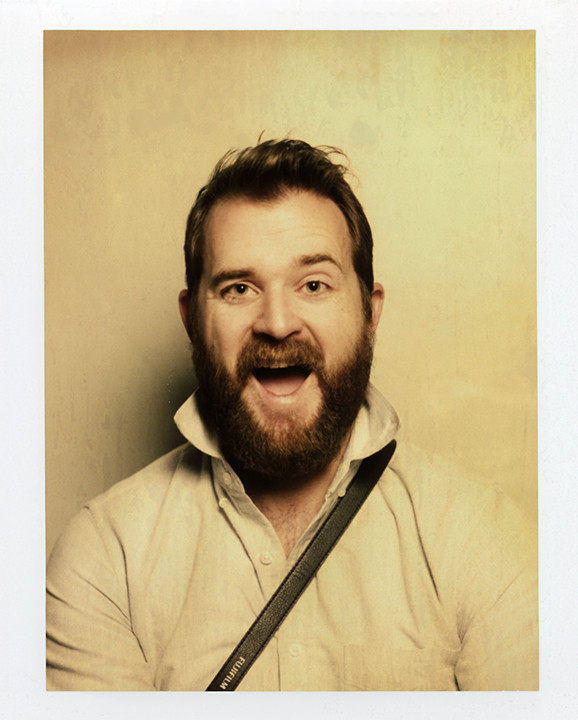 I’ve always suffered from being too interested in too many things and, in my twenties, medicine was it. During and after college, I was working full time in organ transplant as a surgical coordinator. My job was something akin to being a line producer but in the operating room: running logistics, coordinating between surgeons and hospitals, helping to run and assist in operating rooms. I almost went to med school. At some point though, I realized I wasn’t happy. The work was fascinating and very satisfying in the day-to-day. Read more>> 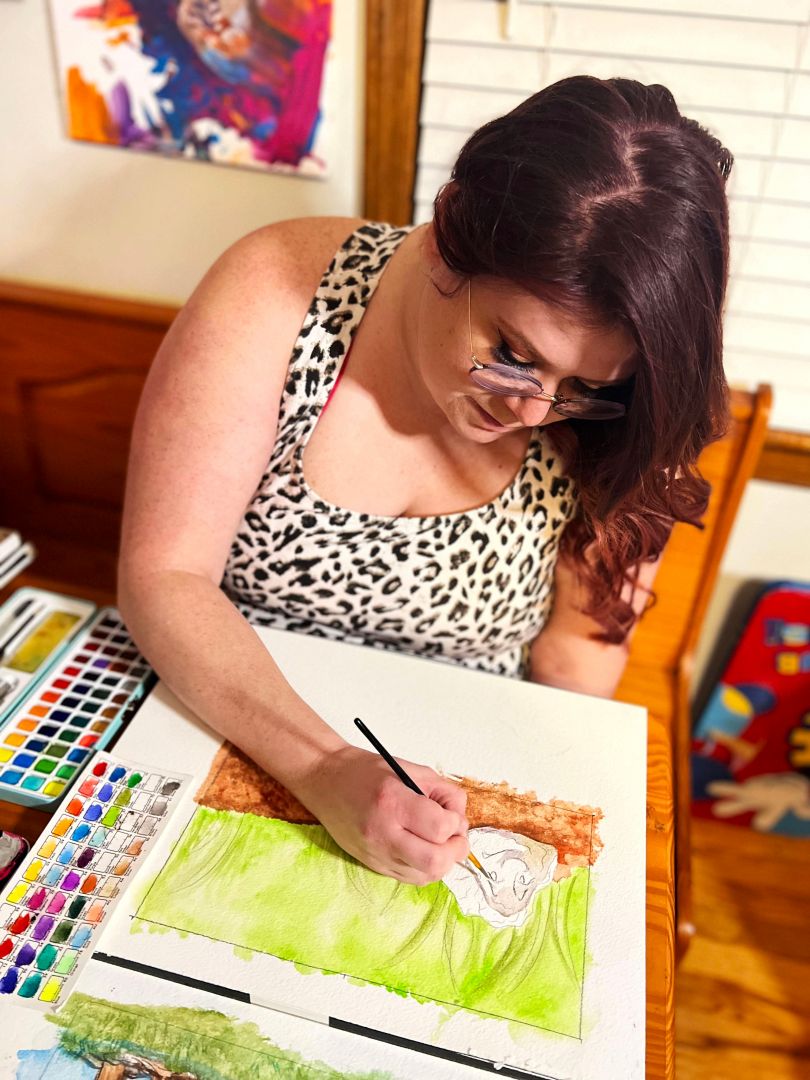 It’s the only thing I’ve ever known and have ever been really passionate about. There has been many times in my career where I have wanted to throw in the towel. At the end of the day I can’t give up on myself. I’ve come this far by being creative and never losing faith that it’s what I am meant to do. Read more>> 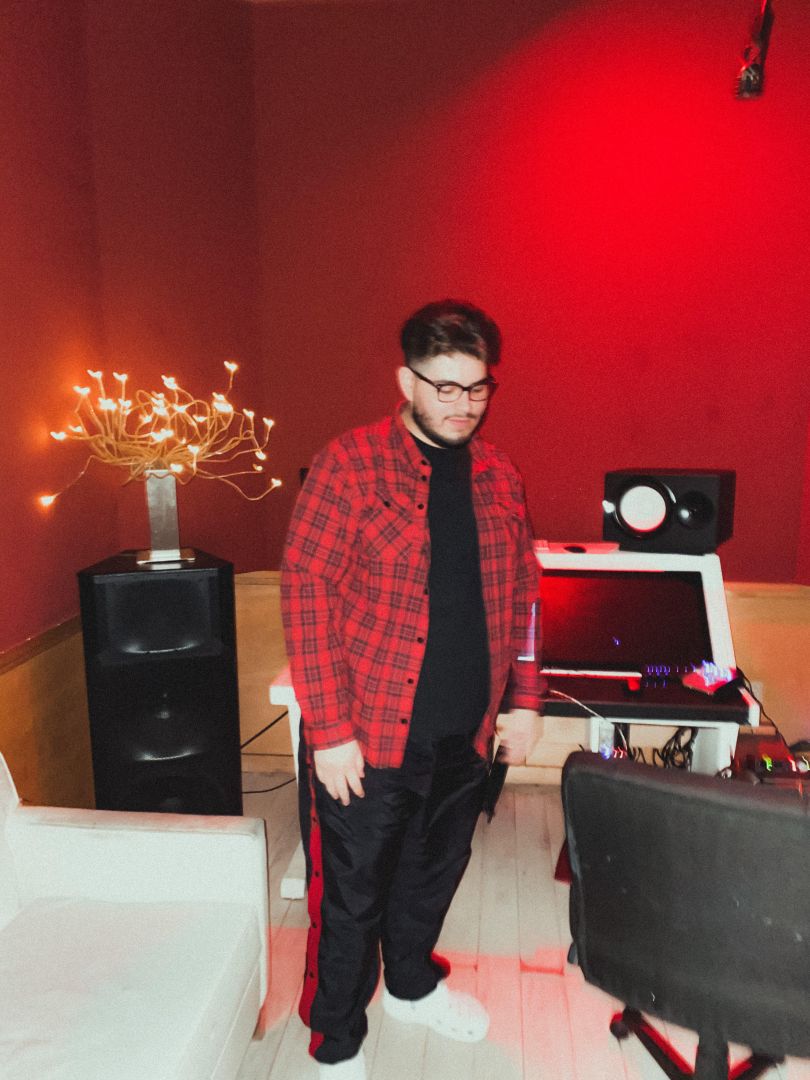 I chose music production/engineering for a couple reasons. I always loved music and was always interested on how they made the music behind the scenes. Aka the production/engineering. No one really pays attention to all that stuff but it always caught my attention. I also like how versatile music can be. The possibilities are really endless. Read more>> 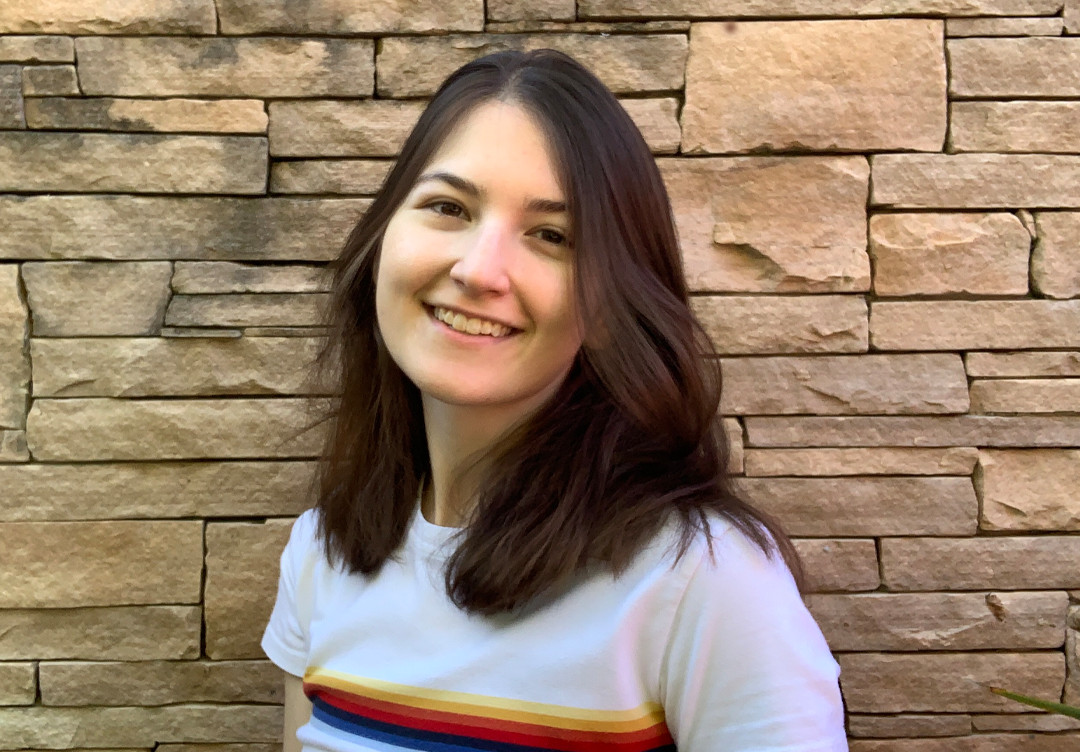 I pursued an artistic career because I’ve wanted to contribute to entertainment ever since I grew up watching cartoons and playing games as a kid! My artwork as a child was always inspired by my favorite shows and movies, and I’ve always loved the thought of one day contributing to these pieces of media to inspire the next generation of artists and animators. I also love the collaboration that’s required to create films and games and enjoy contributing my abilities to a big project. Read more>> 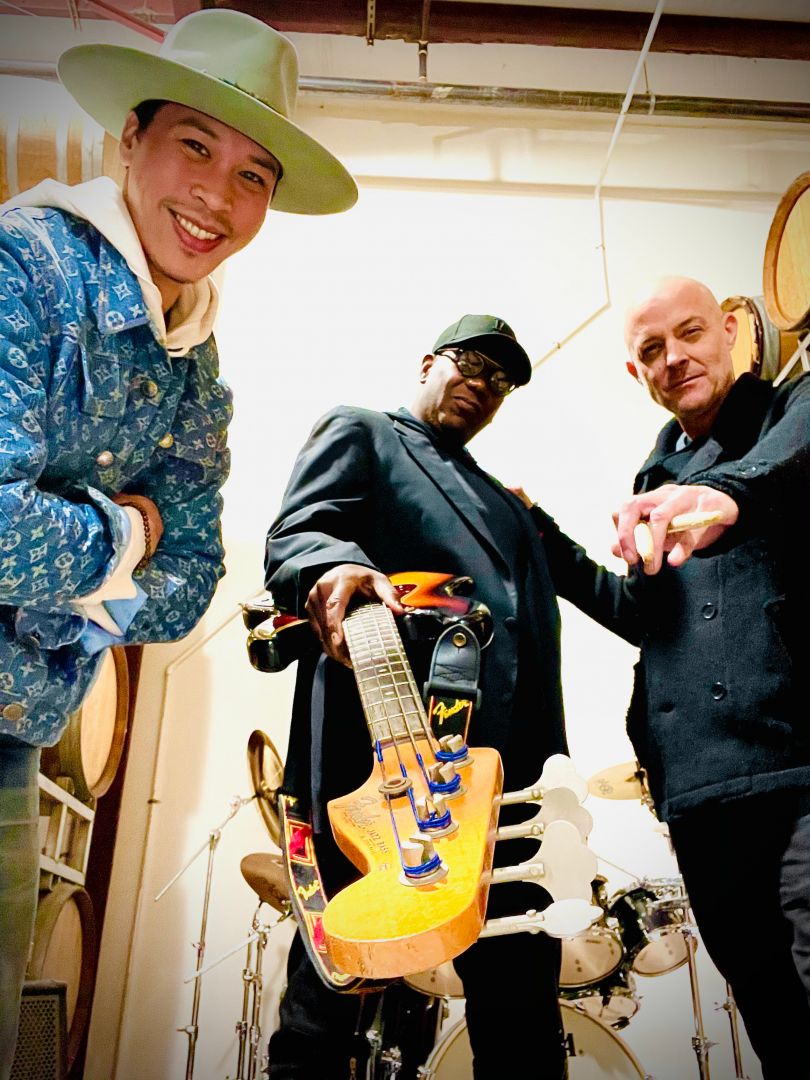 Why did i pursue an artistic or creative career ? To be honest, it chose me. Even as a child, colors, food, shapes, fashion, music all attracted my eyes and senses. As soon as i picked up an instrument, i was able to play it, no matter what it was. With that being said i guess the first instrument i was introduced to was the piano. Shown to me first by my two blind cousins in Santa Barbara who were multi instrumentalist. Read more>> 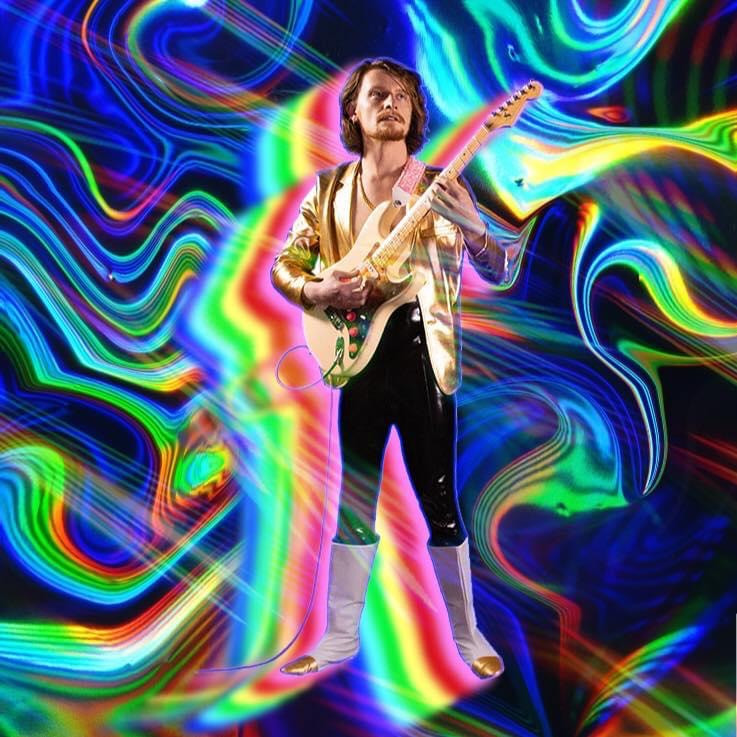 Being creative is one of the only things that can keep my focus for hours and I really love it. I’ve been playing music and doing art my whole life so when it came time to pursue a career I felt like I would be doing myself a disservice if I didn’t do what I did best and love the most. Read more>> 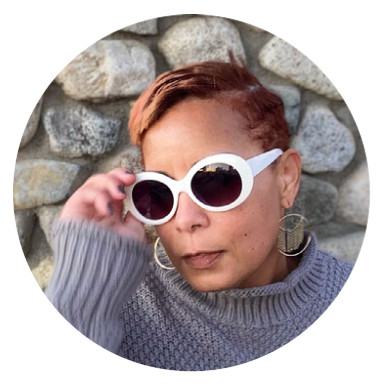 As someone who has had a lot of different jobs just so I could continue to fund my passion, pursuing a creative career was never a question. Just the other day, I wondered, why didn’t I ever consider a career in medicine or law? Certainly would have provided a more stable income. But it’s like asking why I chose to breathe or why I blink. I’m not really good at anything else, and even though some days when the words don’t flow as easily and everything I write is a cliche, I still know there’s no other thing I want to do. Read more>>