We had the good fortune of connecting with Benny Salz and we’ve shared our conversation below.

Hi Benny, can you tell us more about your background and the role it’s played in shaping who you are today?
Being from Omaha, Nebraska has shaped me in ways I never realized until I was in my late twenties. I remember being a young teenager and dreaming about what my life could have been like if I was raised in California. California has always had this novelty about it. Television taught us at a young age that if you had a major dream of being a star, California is where needed to go. I always felt like there was something inadequate about being from Nebraska. I would wear Hollister beach shirts, mimic the Red Hot Chili Pepper’s on MTV and pretend like I knew how to surf. What’s ironic now, is I’m so thankful I was born and raised in Omaha, Nebraska and not California. California is not everything it’s cracked up to be. I’ve lived in Lake Tahoe, San Francisco and now Los Angeles. Even though I love my fellow Californians theirs something about the people in Nebraska that’s just different. When you walk by a stranger on the sidewalk in Nebraska, they smile and say hi. When it’s your turn to cross the street, the cars stop. When Nebraska’s college football team wins a home game, the whole state lights up with pride. When it’s time to pay rent, you can actually afford it. So you might be asking yourself, why not just move back to Nebraska? There is still something special about California and the creative opportunities that exist throughout the state. The people here are truly dreamers. If I was looking for a simple life, Nebraska is where I would move. Without Nebraska, I wouldn’t be the person I am now. I feel very fortunate that I get to share my Nebraskan culture and values with the people of California. I always wave and say hi to strangers when I take my walks in Beverly Hills. I always stop my car to let someone cross the street and I still goto Busby’s West in Santa Monica to watch the Nebraska Cornhuskers and Creighton Bluejays on TV. When it comes to business, I always strive for what’s equal and fair. When someone is telling me about all the celebrities they work with, I tell them I don’t care. When it comes to meeting someone I don’t know, I always try to make them feel warm and welcomed. I think that’s the impact Nebraska has made on me. 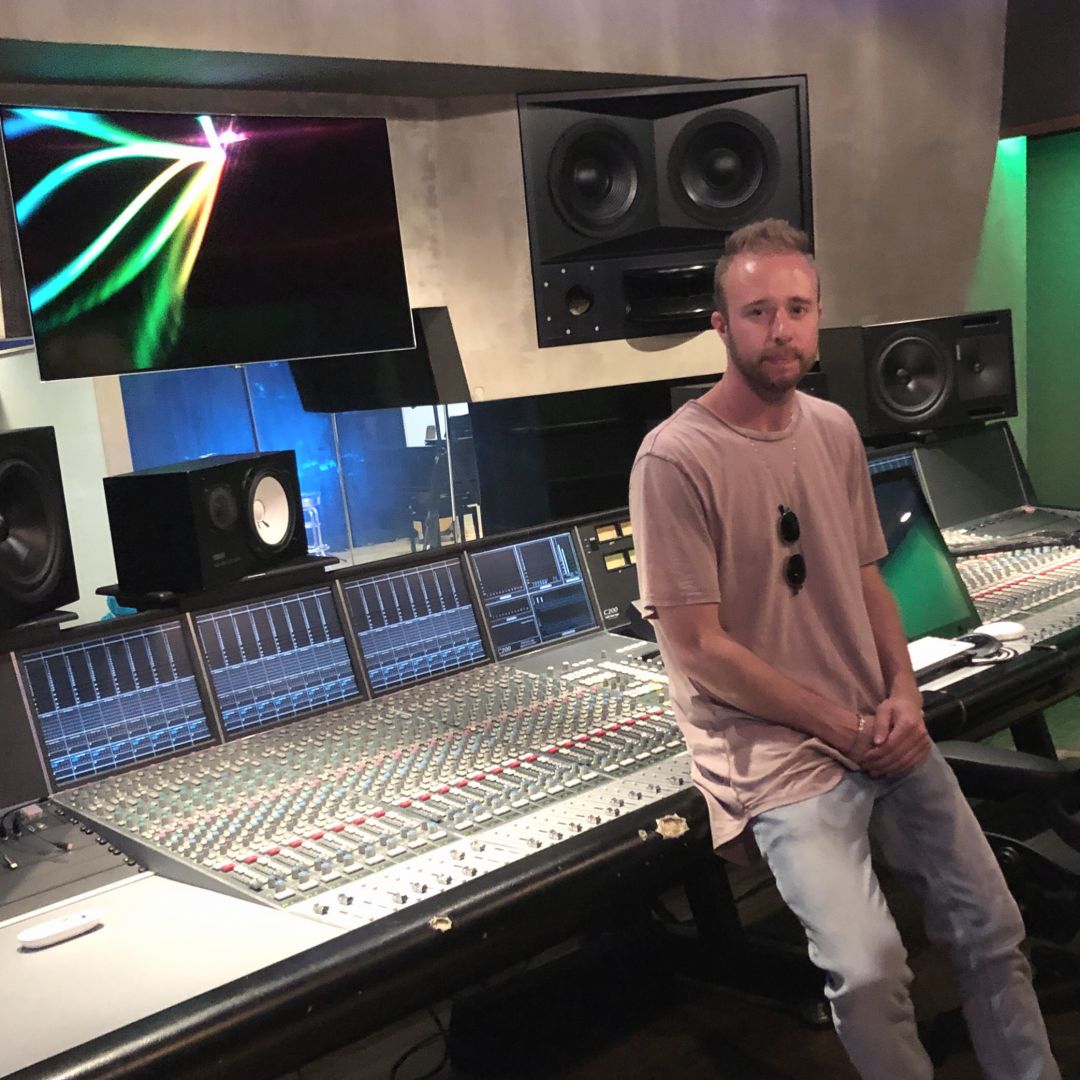 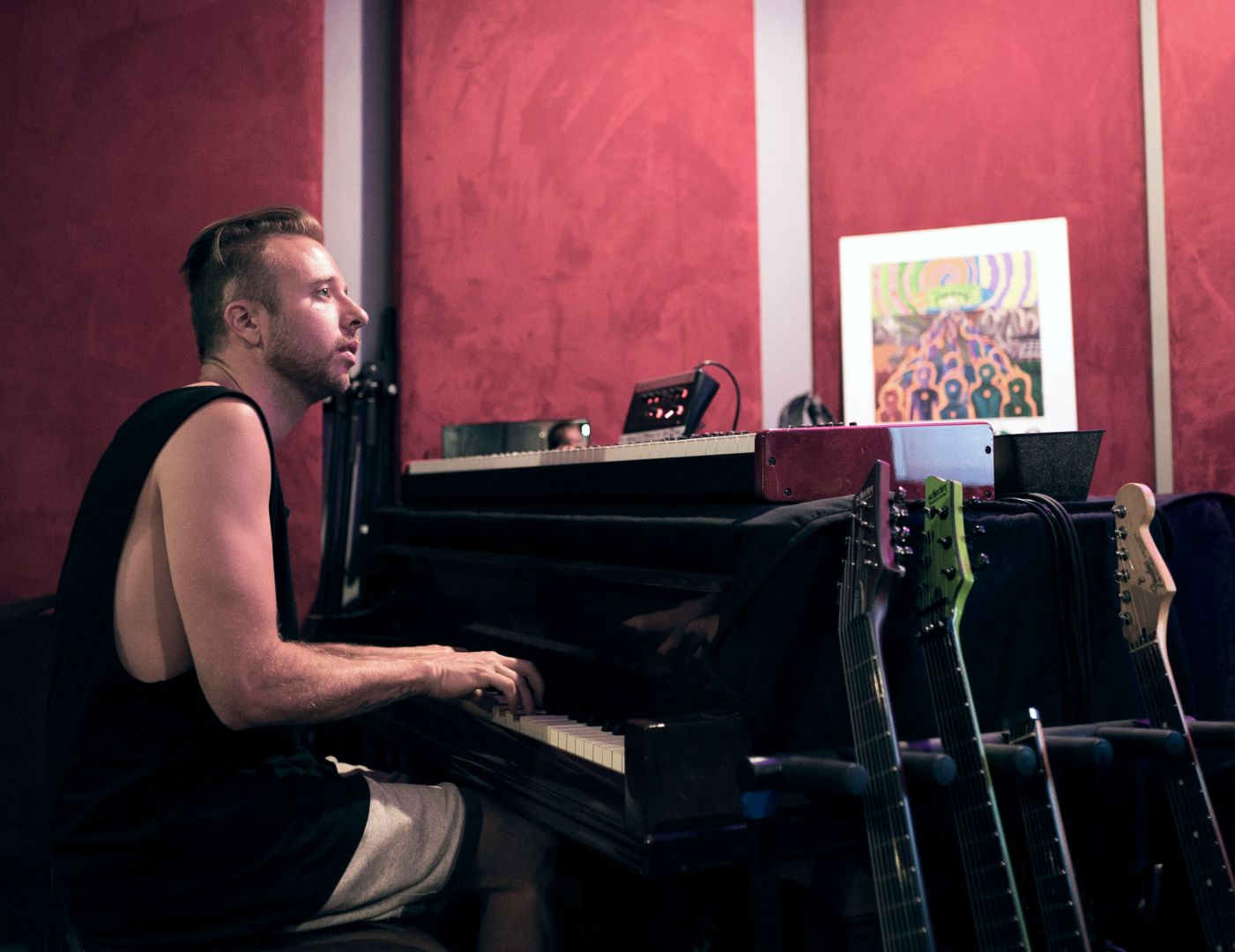 Let’s talk shop? Tell us more about your career, what can you share with our community?
My name is Benny Salz and I’m a recording artist based in Beverly Hills, California. I recently released my new album titled “Afterthought” which is available on all streaming platforms. Nothing has been easy about pursuing music as a career but I’ve enjoyed every second. I decided to release my new album 6 months early because of the pandemic. It didn’t make sense to keep it stored away. Many of the lyrics on this album are very relatable to the times. I remember when I finished the album I thought there was no way anyone would relate to it. Especially since the economy was the best it had ever been and I was singing about my financial struggles. The song titled, “No Million” was written after I maxed my credit card out to pay my bills. There’s a record I wrote in January that is also very relatable called “Set Me Free.” The lyrics of the chorus say, “Look down on me when I’m feeling low, please set me free when I’m all alone.” My whole perspective of that record changed when I listened to it in late March during the second week of Quarantine. I’ve never been more proud of anything I’ve ever created. This album could potentially be my last album. I promise you, that if you listen all the way through the album from front to back it will be an experience you never forget. It took me four years to complete this album because I didn’t have a record label to back me. I was fortunate that I had my best friend and bandmate Durwin Pace to help me produce it. If you’ve never listened in any of my music I think it’s time to give it a listen. I hope that one day this album is discovered by everyone. 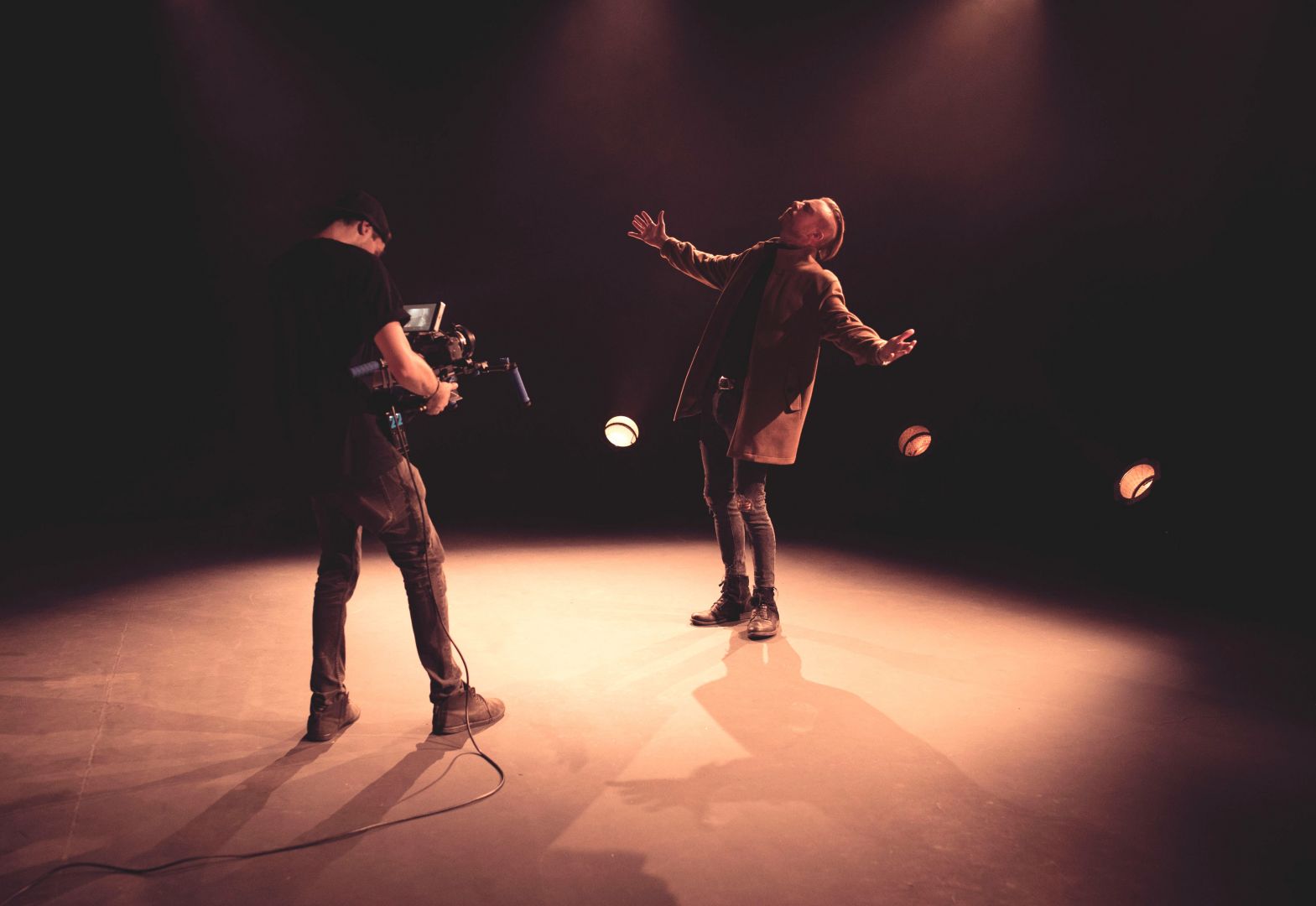 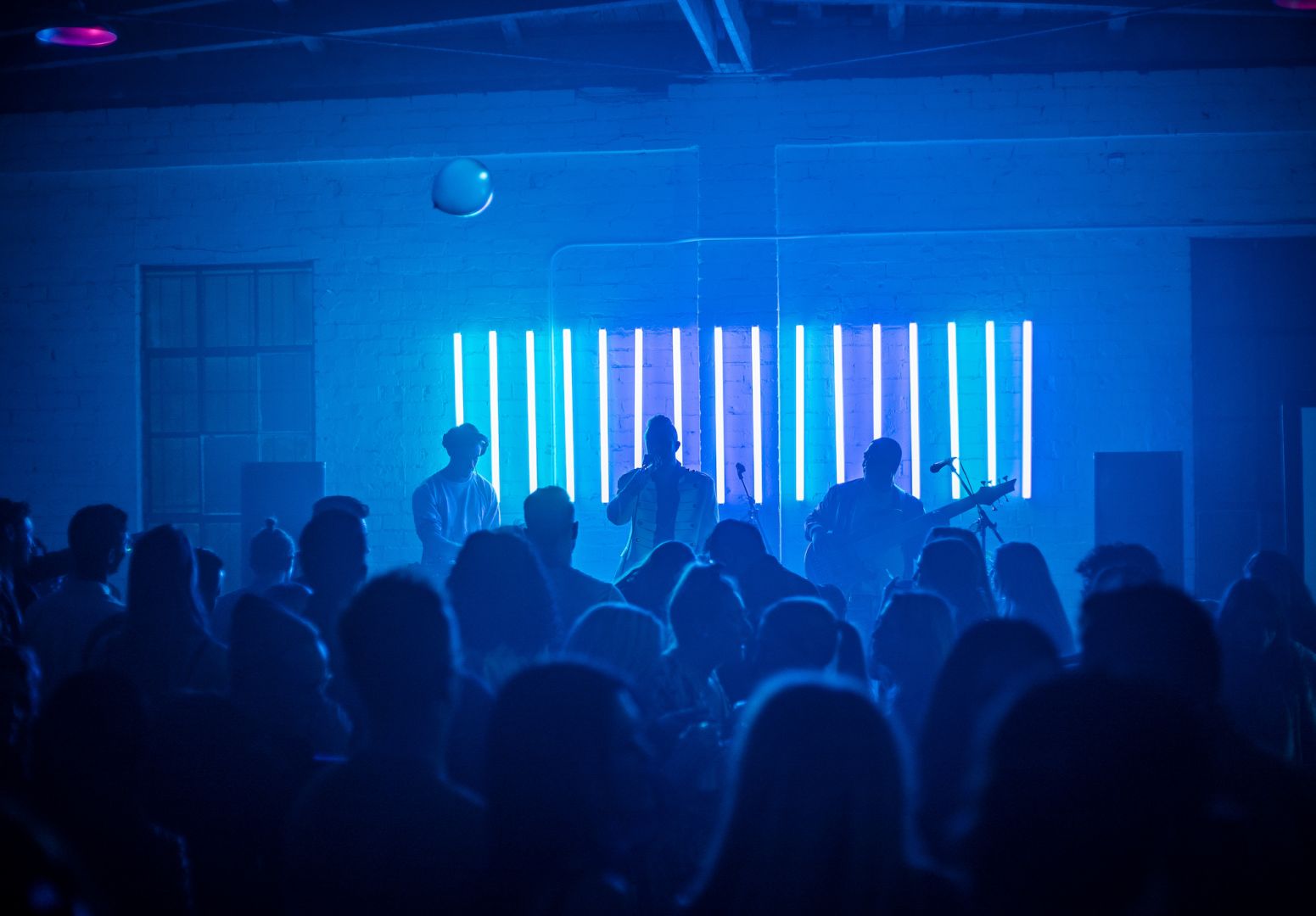 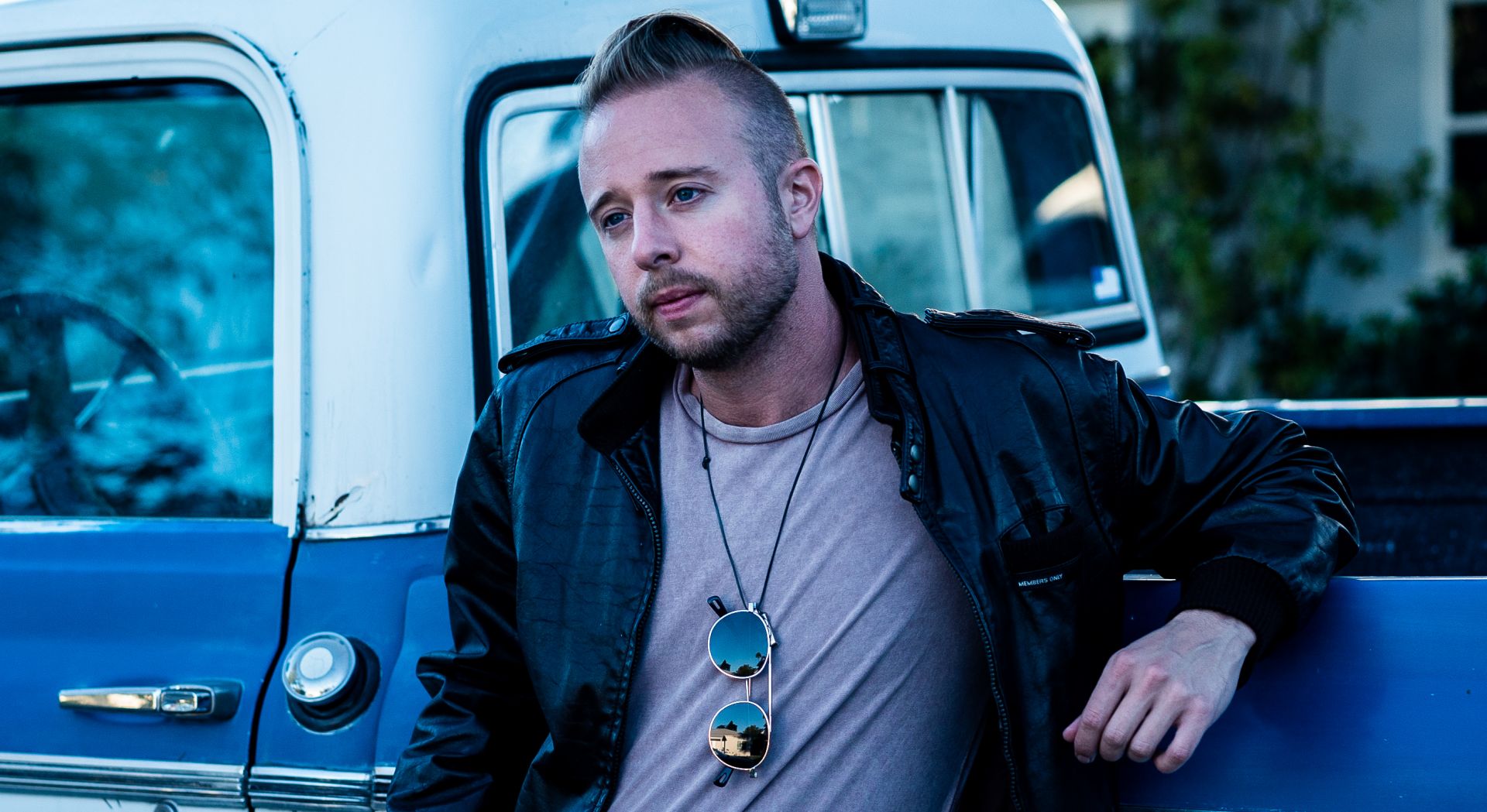 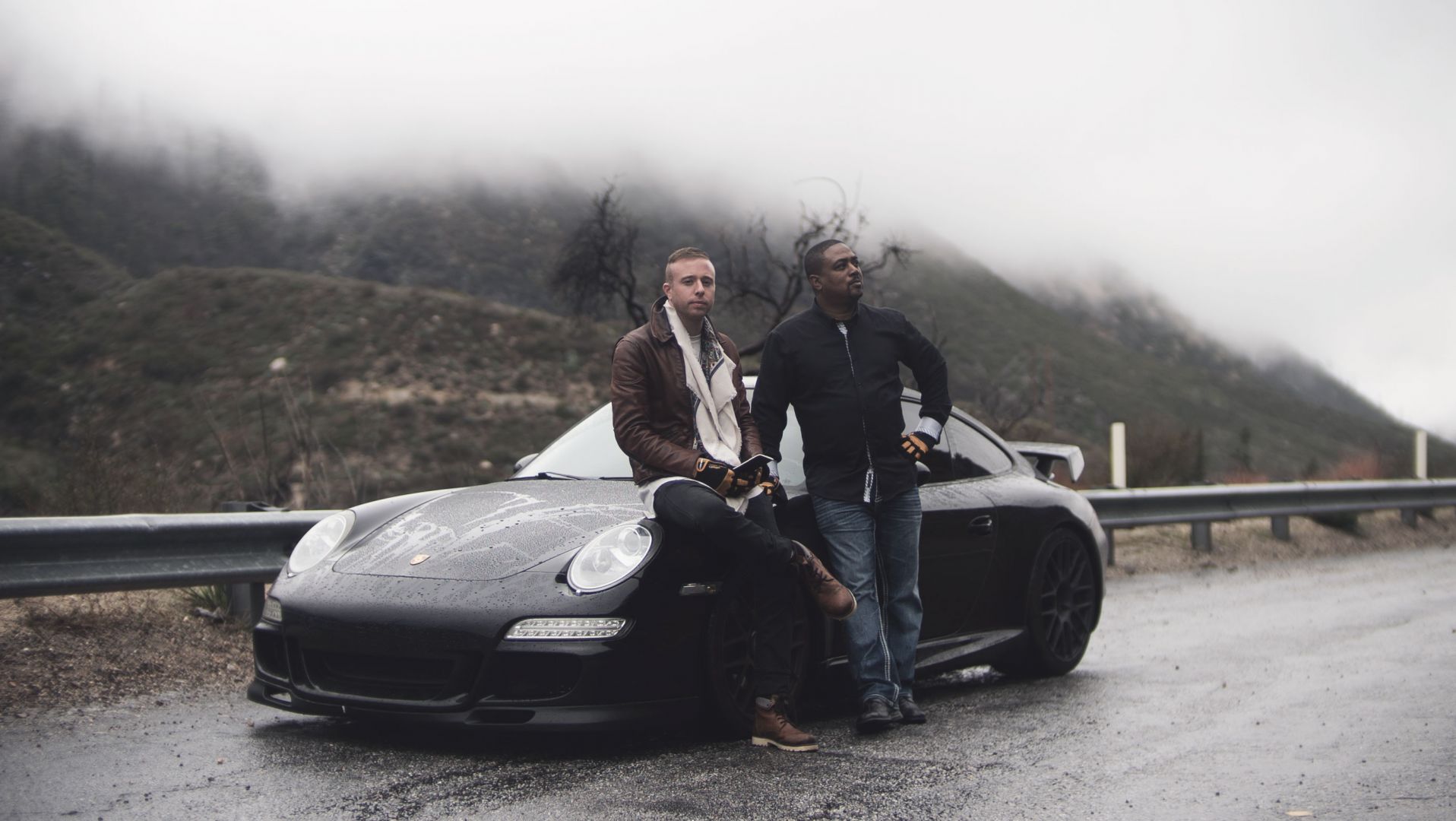 Shoutout is all about shouting out others who you feel deserve additional recognition and exposure. Who would you like to shoutout?
I would like to recognize the people of Omaha, Nebraska. The reason being is many people in Nebraska are in ways embarrassed to live there because they feel likes it’s not cool. I want them to feel proud of where they are from.

Meet Rebekah Robeck | Founder and CEO of Let’s Be Kind