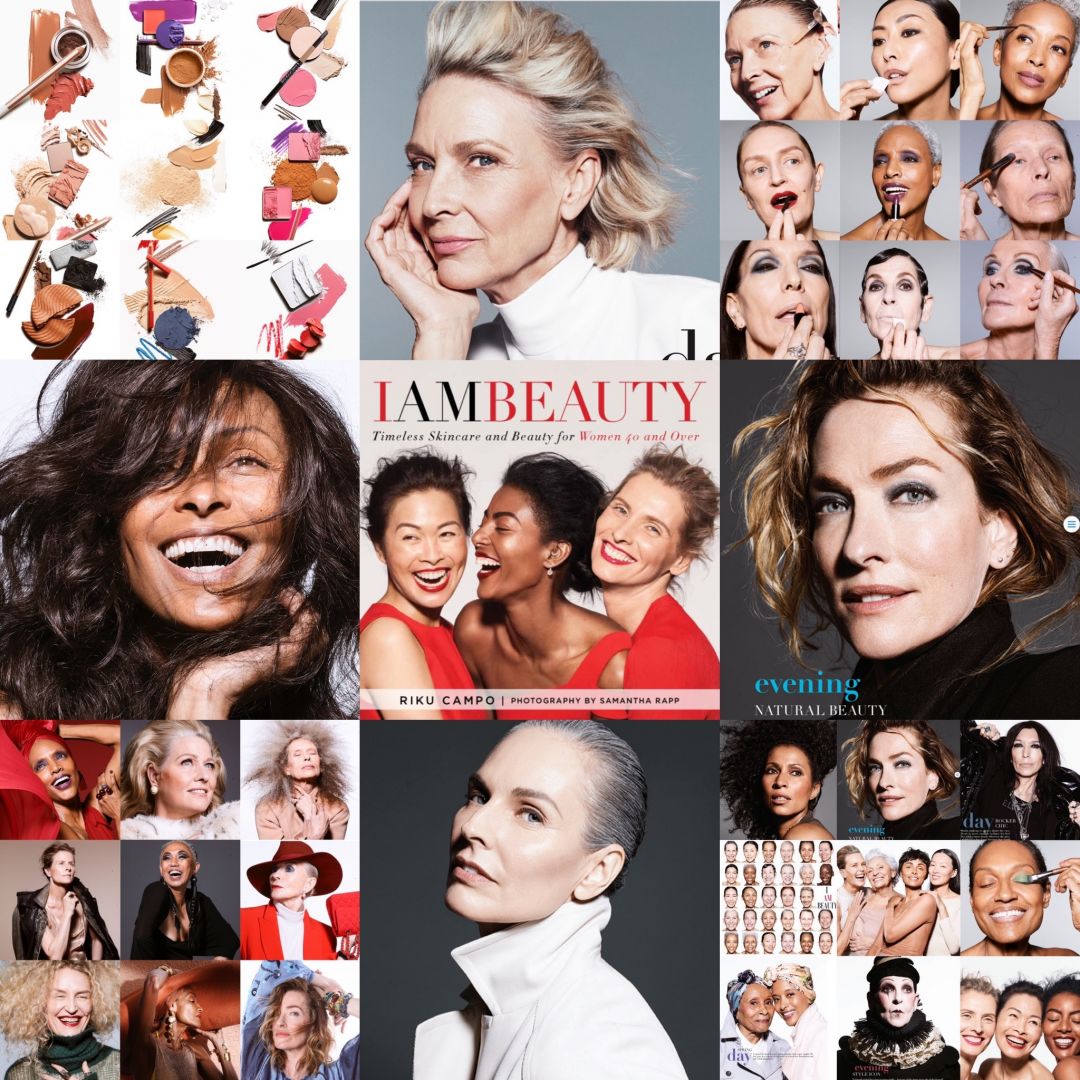 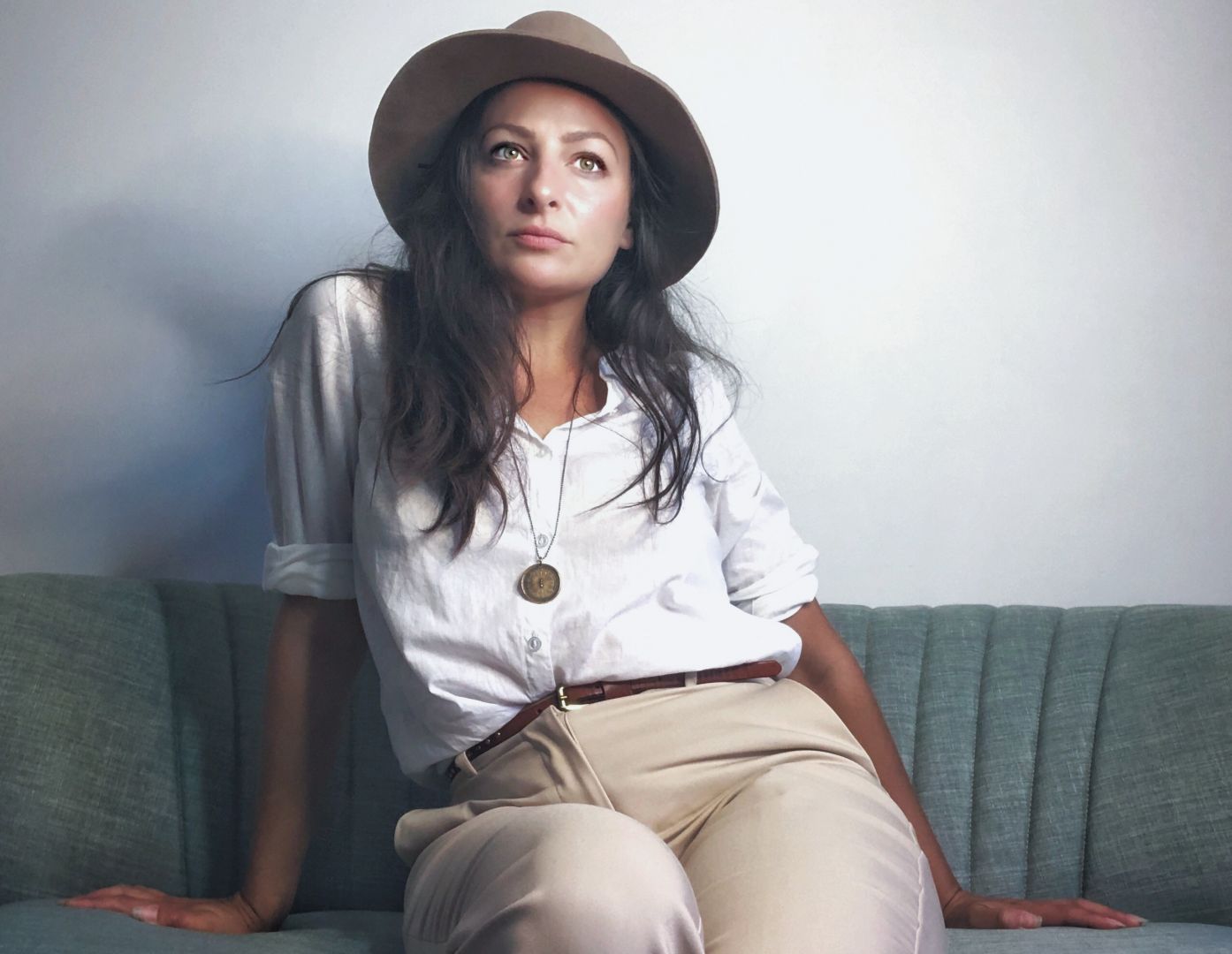 The most difficult decision I’ve ever had to make was figuring out how to leave the comfortable 9-5 position I was in and dive full force into the terrifying unknown. Read more>> 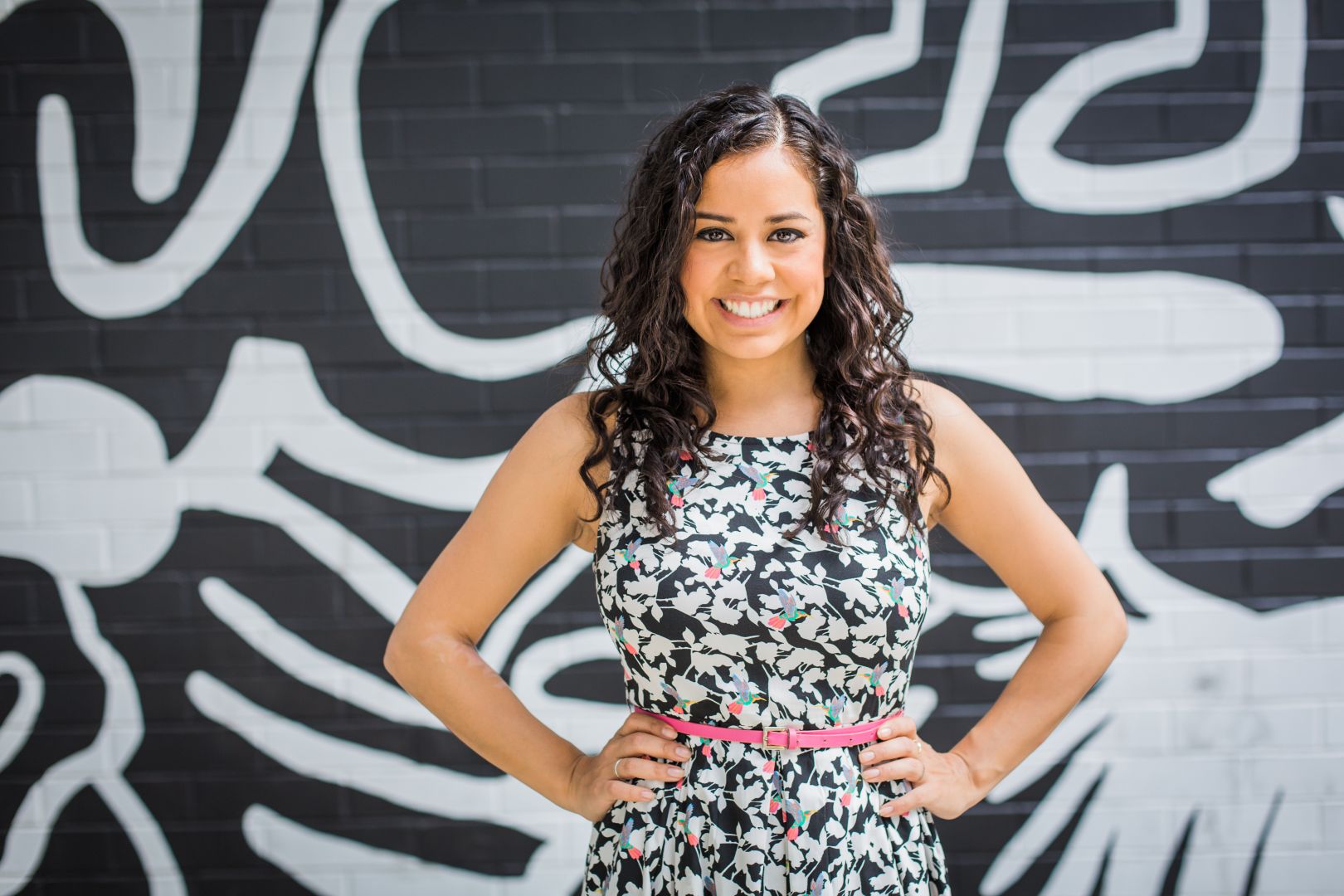 As a producer, I am constantly making difficult decisions that affect creative, schedule, budget, or even personnel. I strongly believe every difficult decision I’ve been faced with has made me that much stronger as a producer and has helped me offer more experience with every new project I take on. But the most difficult decision goes back to the very beginning before I even understood what being a producer really even entailed. Back when I was telling the world that I wanted to be a producer without a lick of “real world” experience. It was 2012 and I had just moved my entire life from Texas to Los Angeles to pursue a career in the entertainment industry. I had no “in” with the industry and barely enough money to pay $400 rent on an Echo Park bedroom that I shared with another girl. Through my school, I was introduced to a very successful producer who was also a University of Texas alum, so we shared that connection. Read more>> 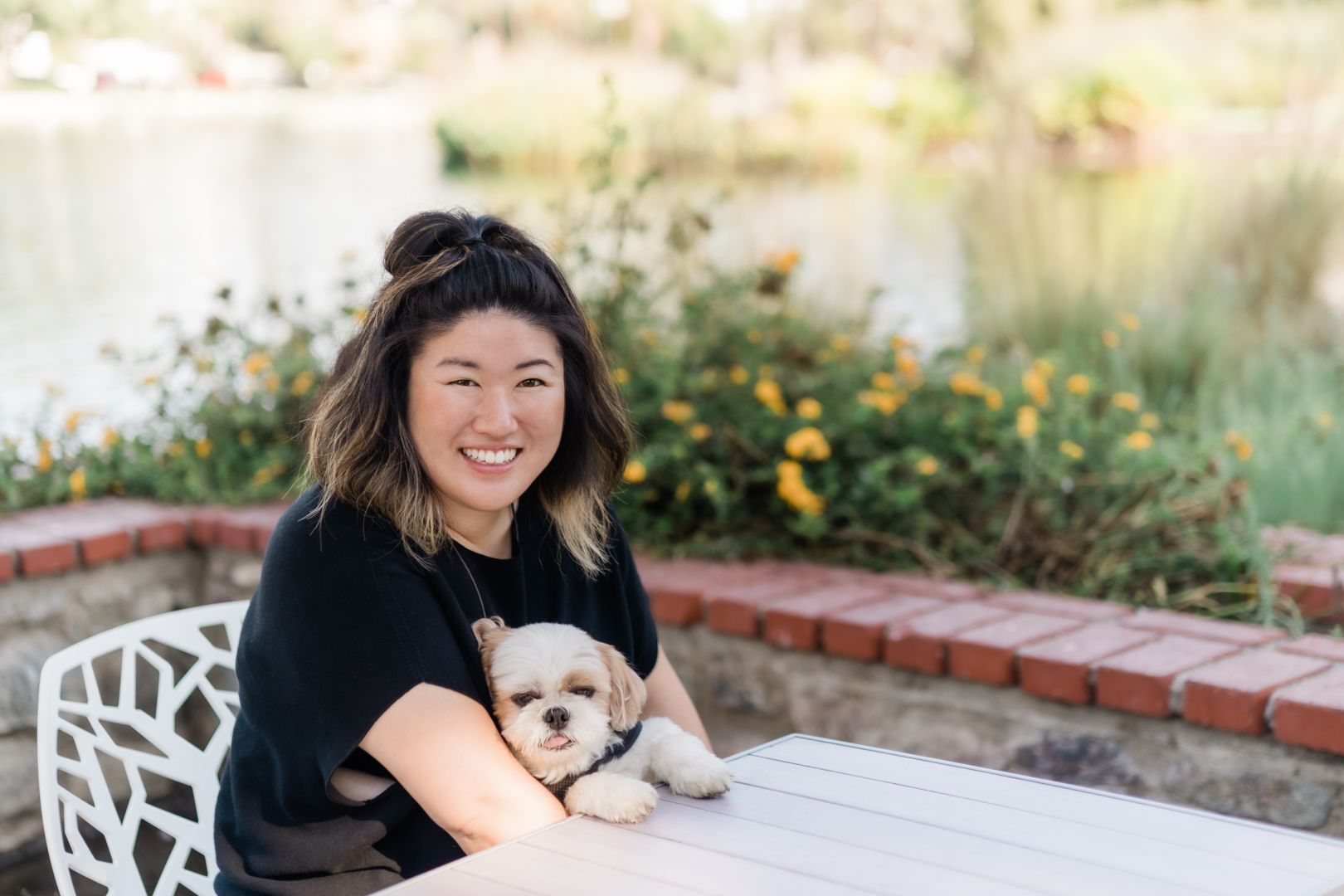 The most difficult decision I’ve had to make was to leave a lucrative, pretty stable career to pave my own way as a young entrepreneur. I had originally entered the entertainment industry with high aspirations of wanting to change an antiquated industry. I desired to be a prominent Asian American female film or television editor so that I would create waves in a majority white male industry. Even though I was on a climbing ladder of success in post production, I ultimately made the very difficult decision to leave a career that wasn’t congruent to who I was and am. The departure was fraught with anxiety and A LOT of self-doubt. I knew that starting my own small business would come with its own challenges, but I am overall happier and healthier. Read more>> 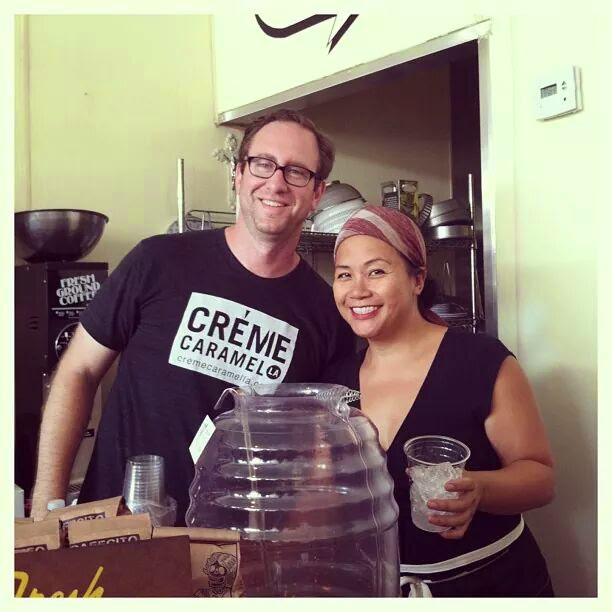 The most difficult decision we’ve ever had to make was when we decided to sell our second location. While it was not a mirror of our brand, we were directly attached to it since it showcased our products and had begun with a great start because of our desserts. The business was a joint venture and while we had delays in opening and had underestimated the starting budget due to construction set backs, we had a phenomenal first year of business that had blown our original projections out of the water. Despite this successful start, there were a number of things that led to our eventual selling of the business 2 years later. One, we were in the hole because of our late opening, so we had eaten into our starting budget. Read more>>