We had the good fortune of connecting with Evan Shafran and we’ve shared our conversation below.

Hi Evan, can you talk to us about the impact the Covid-19 Crisis has had on your business.
As an independent artist and original content creator I have lost all my work due to Covid-19. I have been a sag/aftra union member for 10 years now. March 2nd, 2020 I had just started My first day doing stand in work on the new Tina Fey and Robert Carlock NBC comedy Starring Ted Danson when the virus hit. I have also been touring for the past 7 years as my “EVeryman.” EVeryman is a rapper and dj live show with all original lyrics that I write. I also collaborate with other artists in the electronic and bass music festival scenes. All of my live shows and music festivals were cancelled for 2020. All of my union work has been haulted until further notice. I have lost almost 75% of my income for 2020. I was forced to be creative, as all artists right now have been, to find some source of release and work from home. I have been streaming on my twitch, YouTube, and Facebook accounts. Doing live original shows and asking for donations. I cannot work and I am still waiting for my unemployment card to come in the mail. Things have been rough to say the least. Making music and art has truly saved me in these tough times. As artists we can continue to create work to share with the world and we can help to inspire though laughter and music and education. We are doing everything we can to keep fighting the good fight. Art saves lives and I am so inspired by all of the art I have seen created during these current events and world crisis we are all experiencing together. I am grateful I am not as bad off as some. I feel greatly for all those affected by this terrible virus. 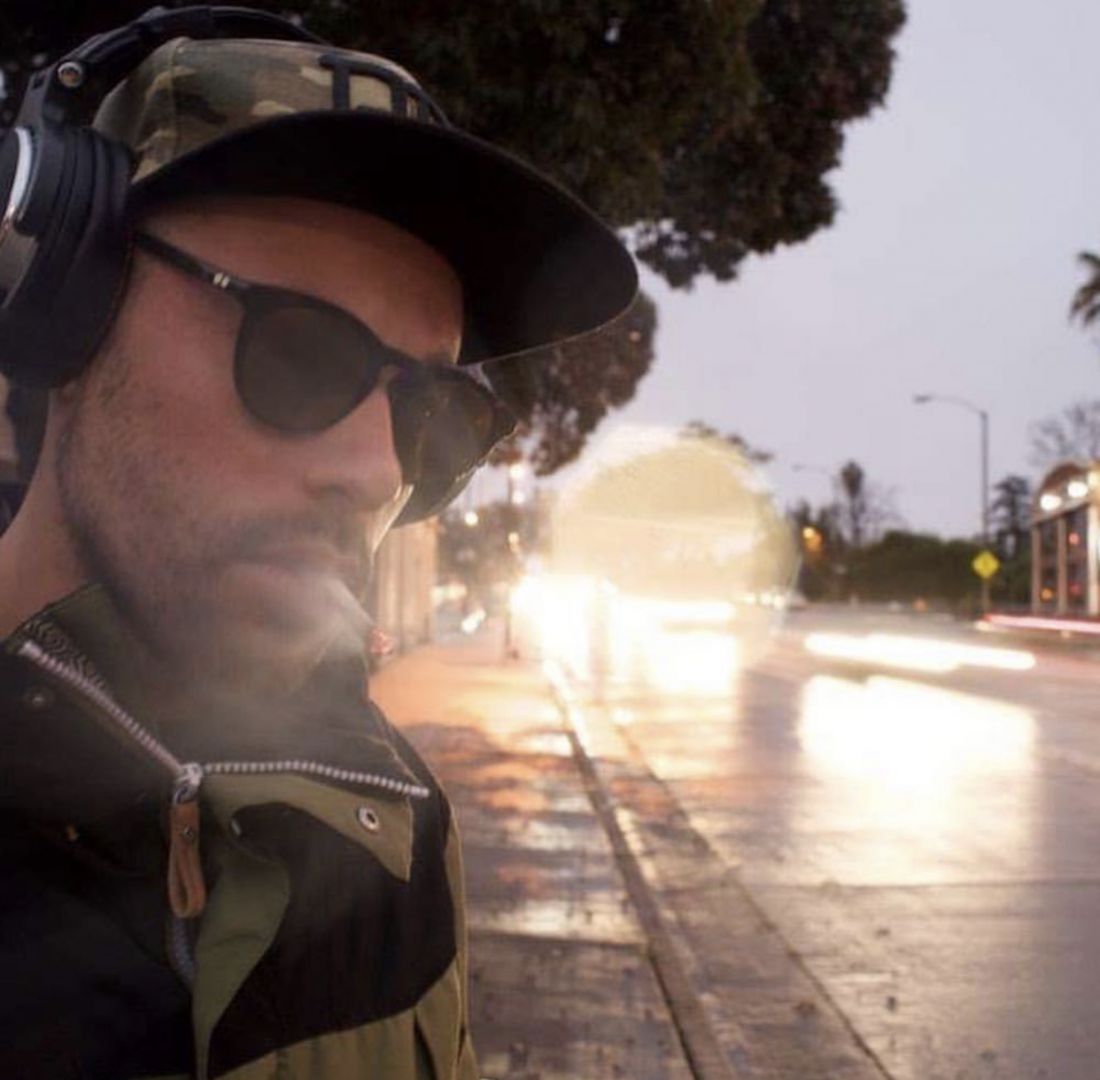 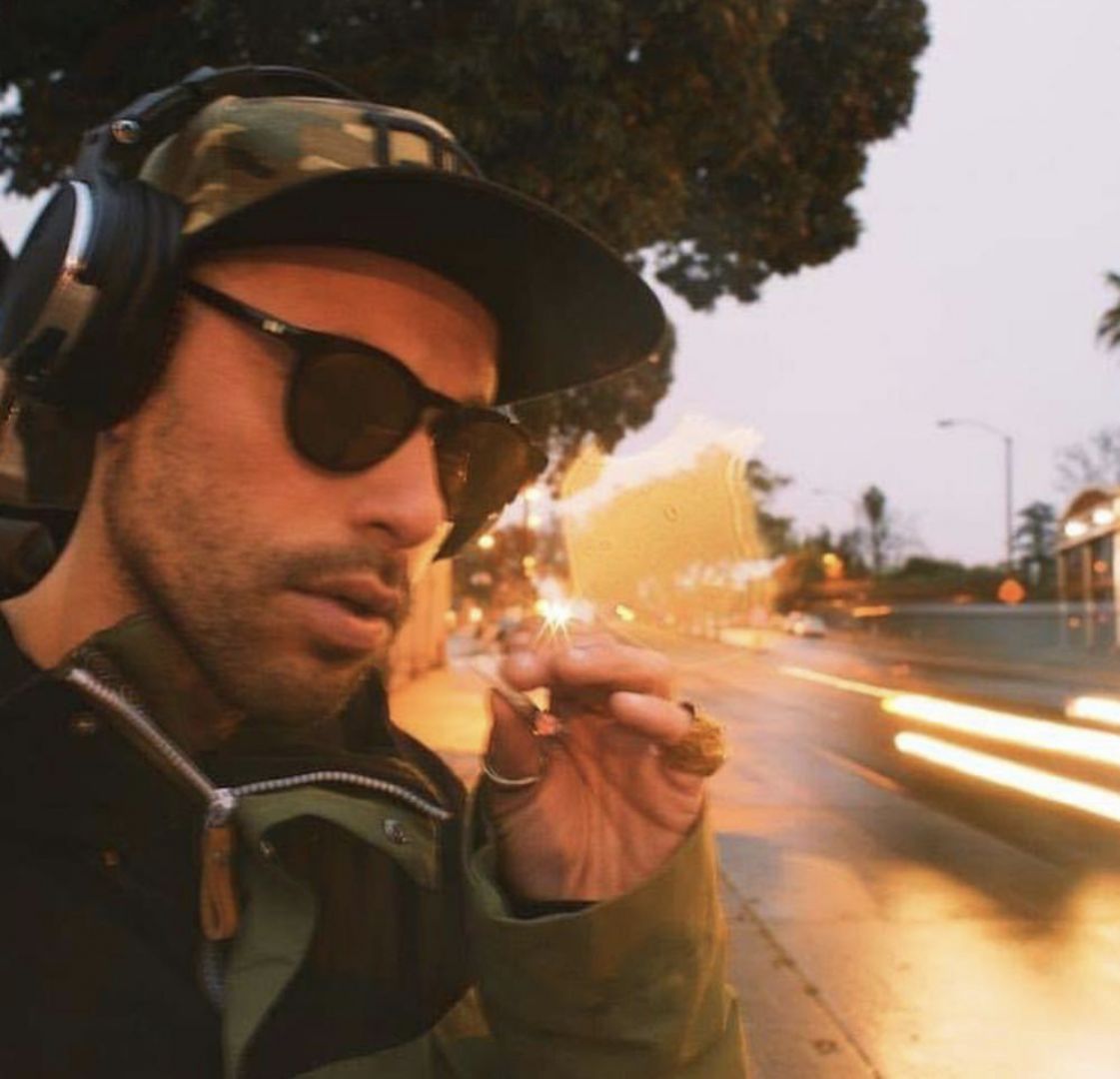 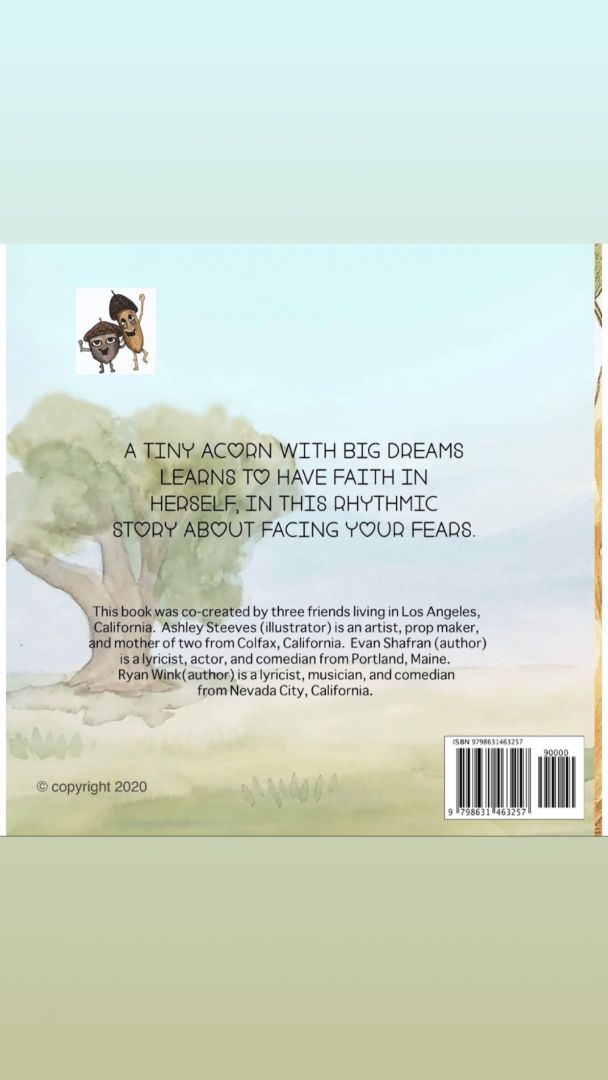 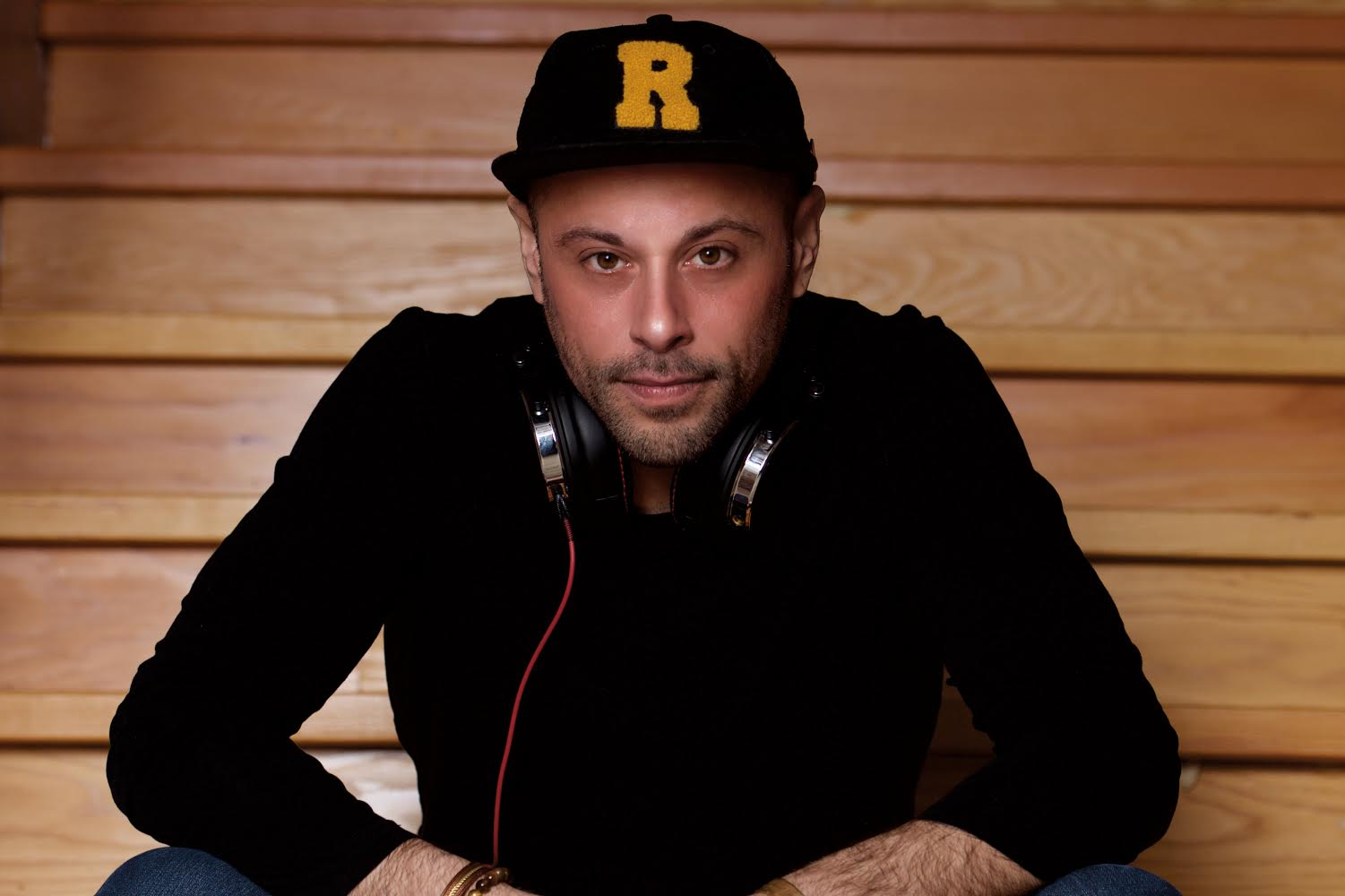 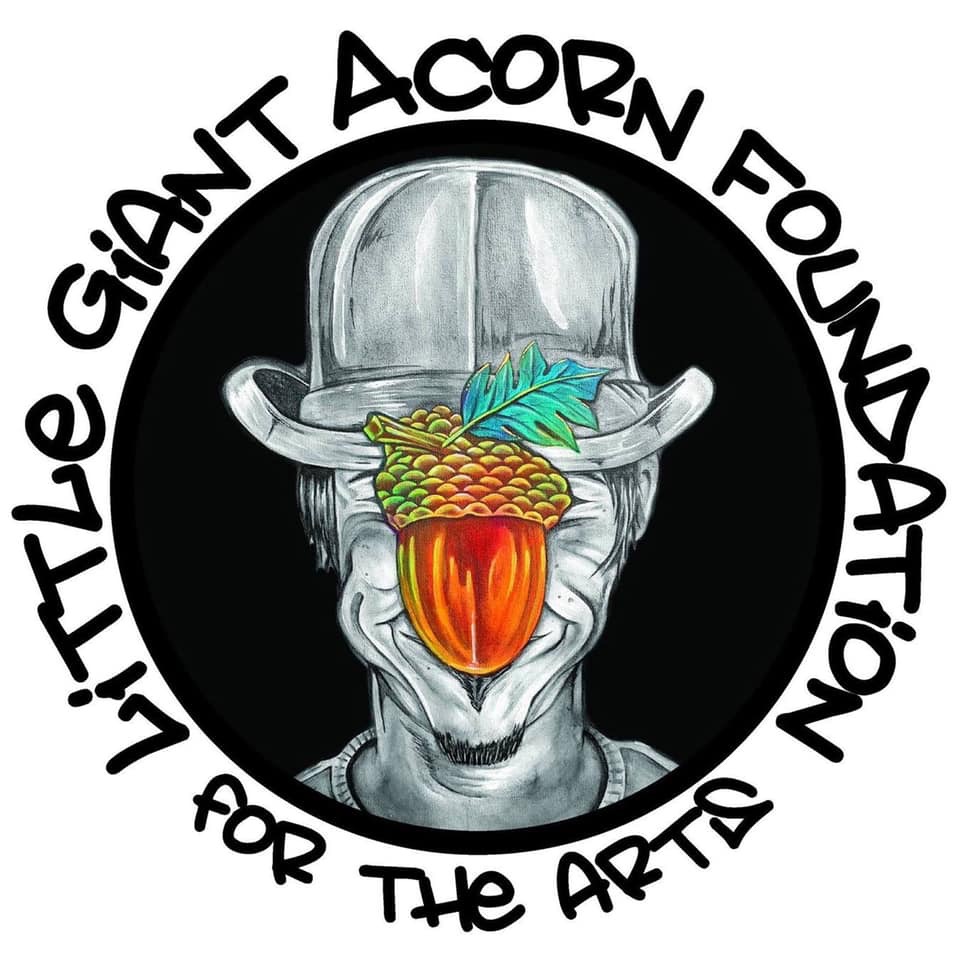 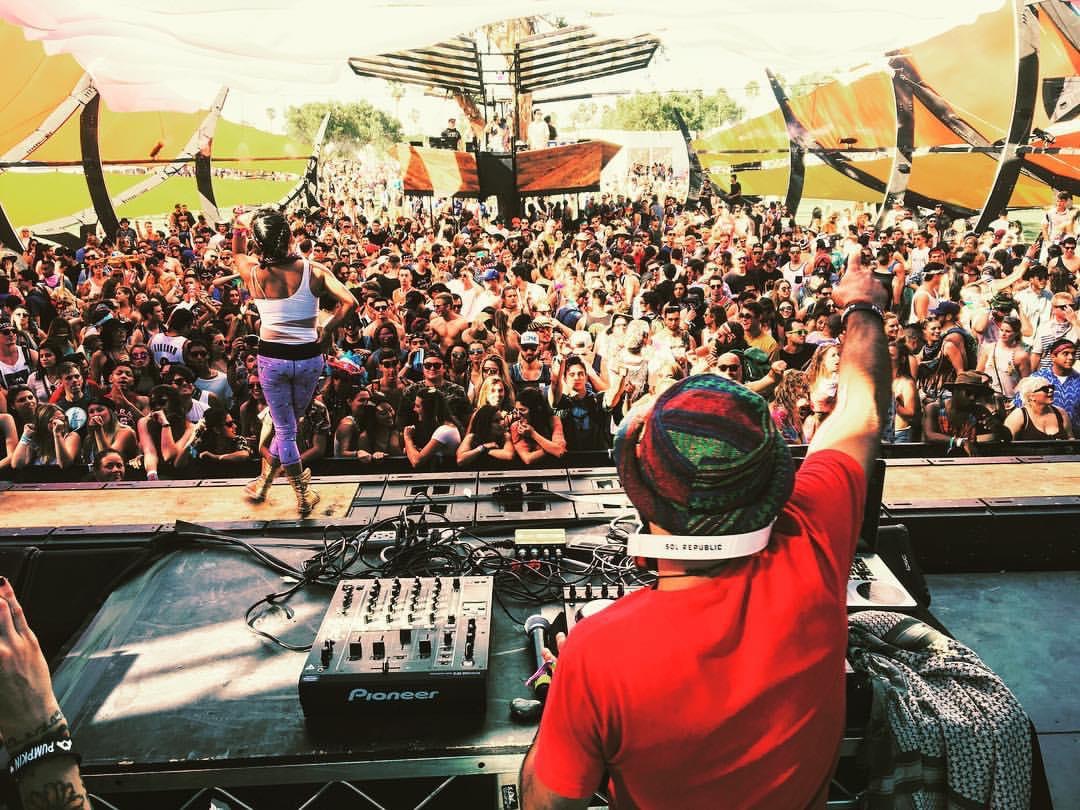 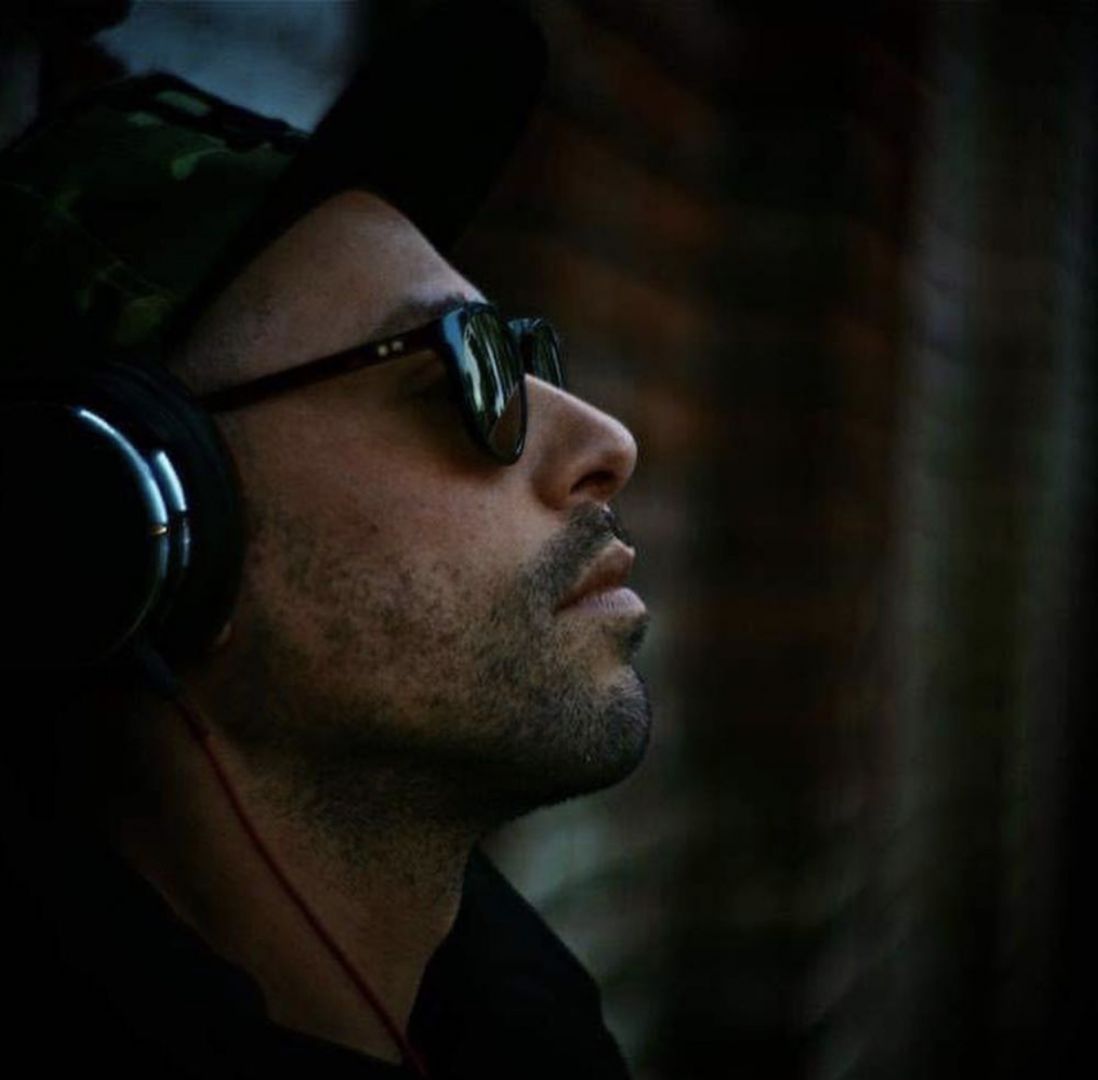 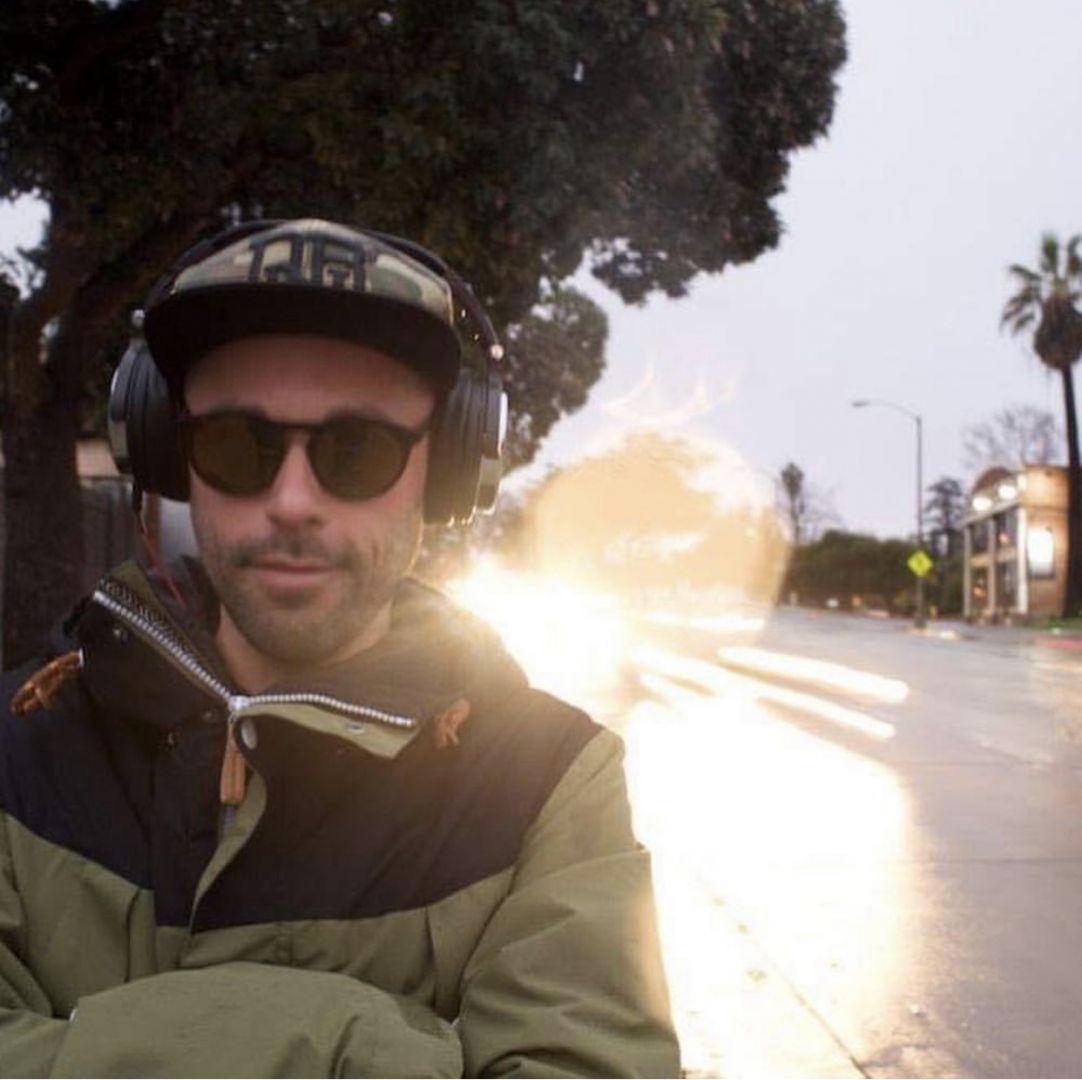 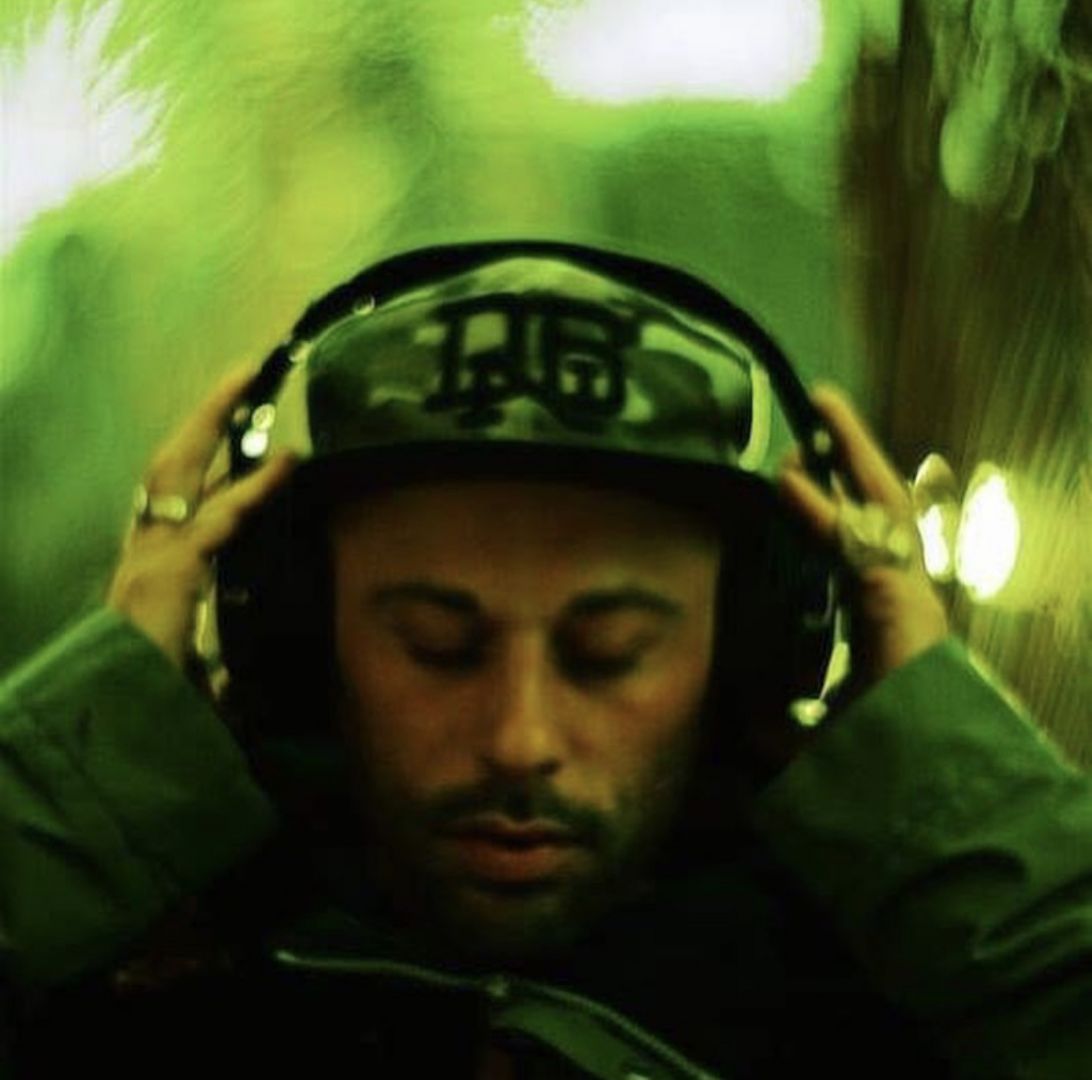 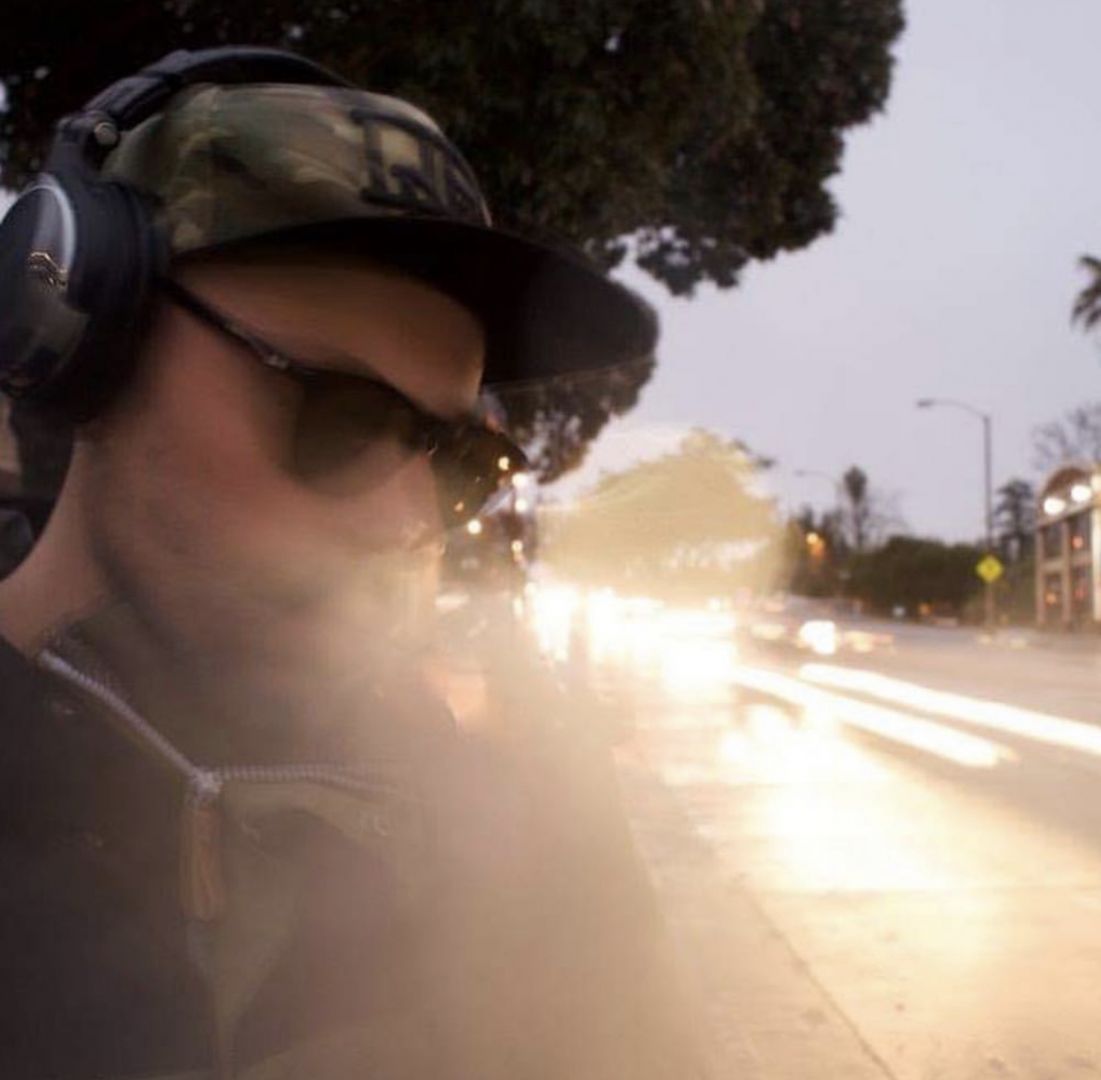 Any great local spots you’d like to shoutout?
I would take them to a ton of hikes! There are so many hidden gems in LA. Ernest Deb’s park in Highland Park is my personal favorite. Moon Canyon in Mt. Washington. Then get some sandwiches from Dave’s Chillin and Grillin’ and some Taco’s from the Aztecs Truck. I have lived all over LA since moving here in 2008. Hollywood, Downtown, Reseda, Sherman Oaks, Mid City, bur my favorite place to live by far is the Highland park Eagle Rock area. I grew up in Portland Maine so I feel very at home in these cute areas. You’re so close to the city but you would never know. I would also show them my friends the Dirty Beetles! They are an amazing art collective that I am a part of. Boogaloo, or Boog as we lovingly call her, is an art car that goes to Burning Man often. She hidden in a special art space in Los Angeles. 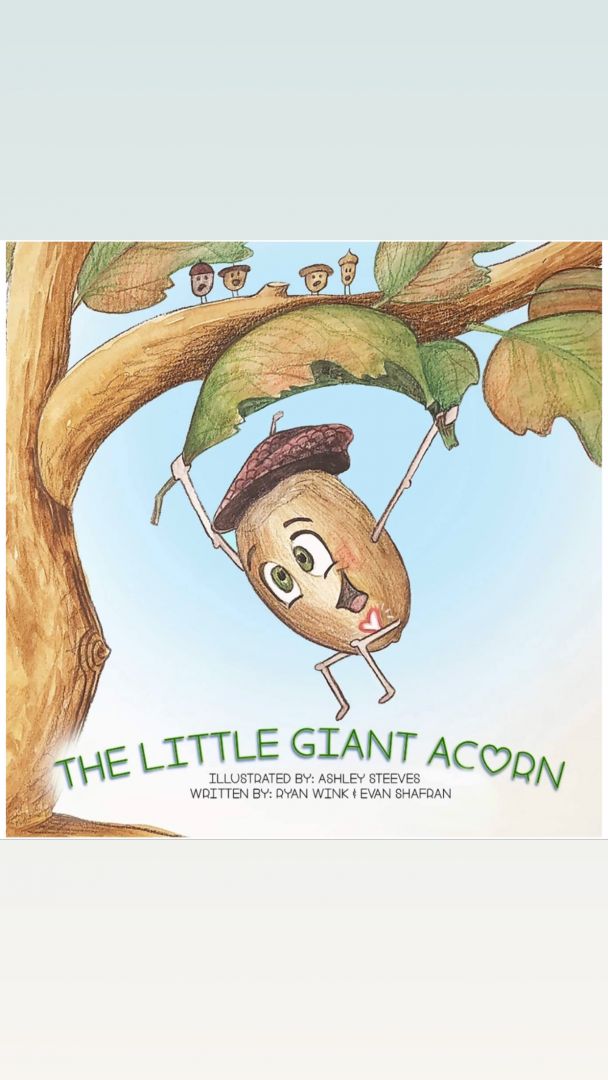 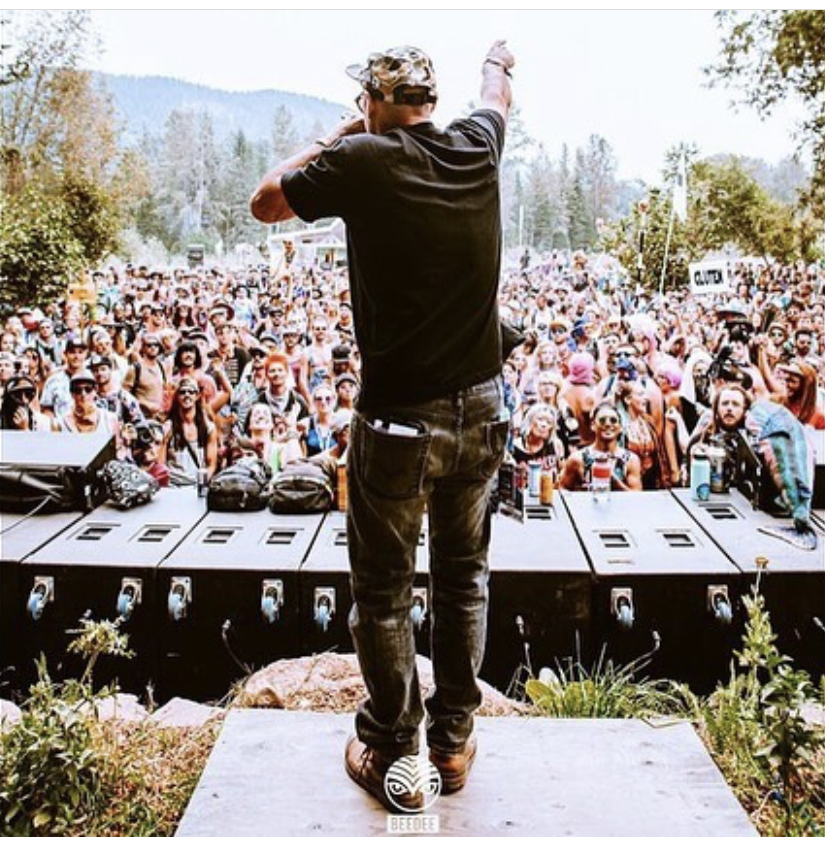 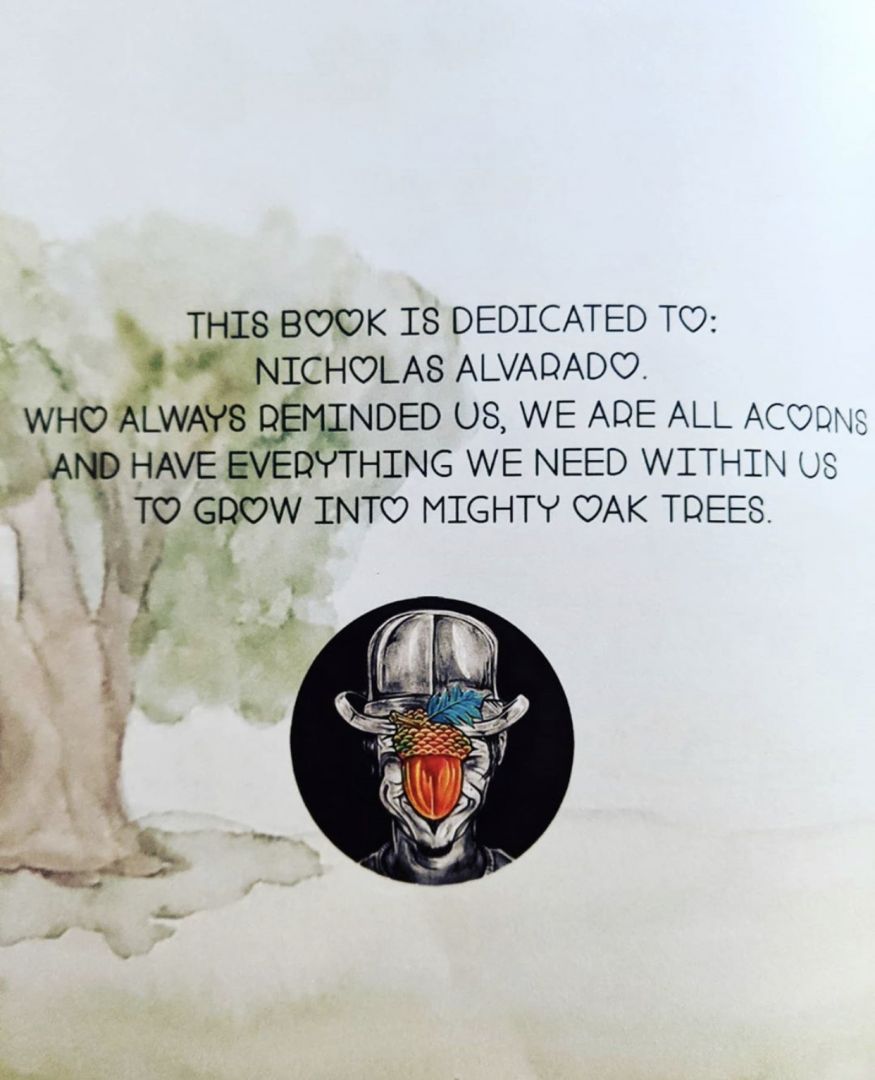 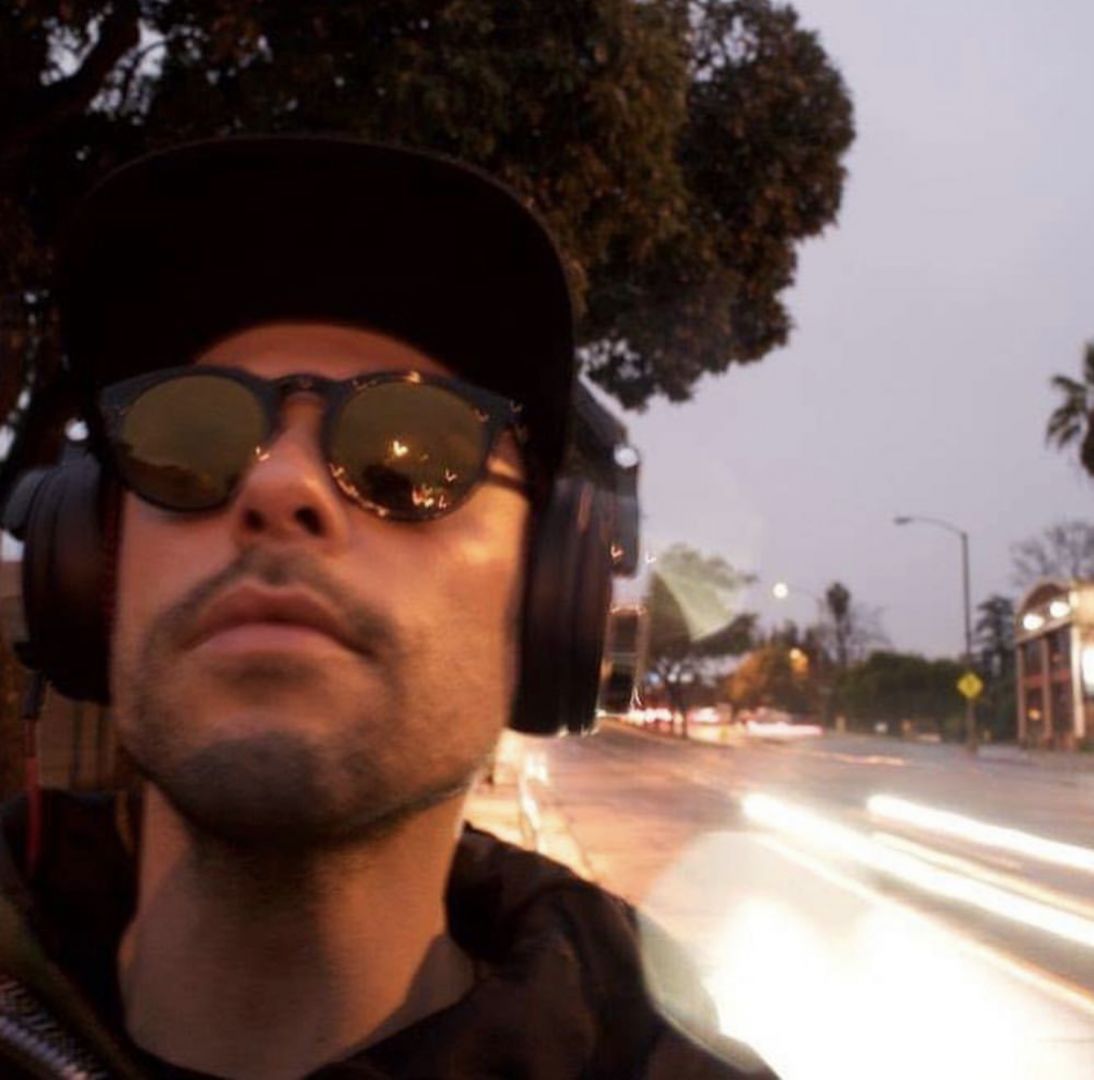 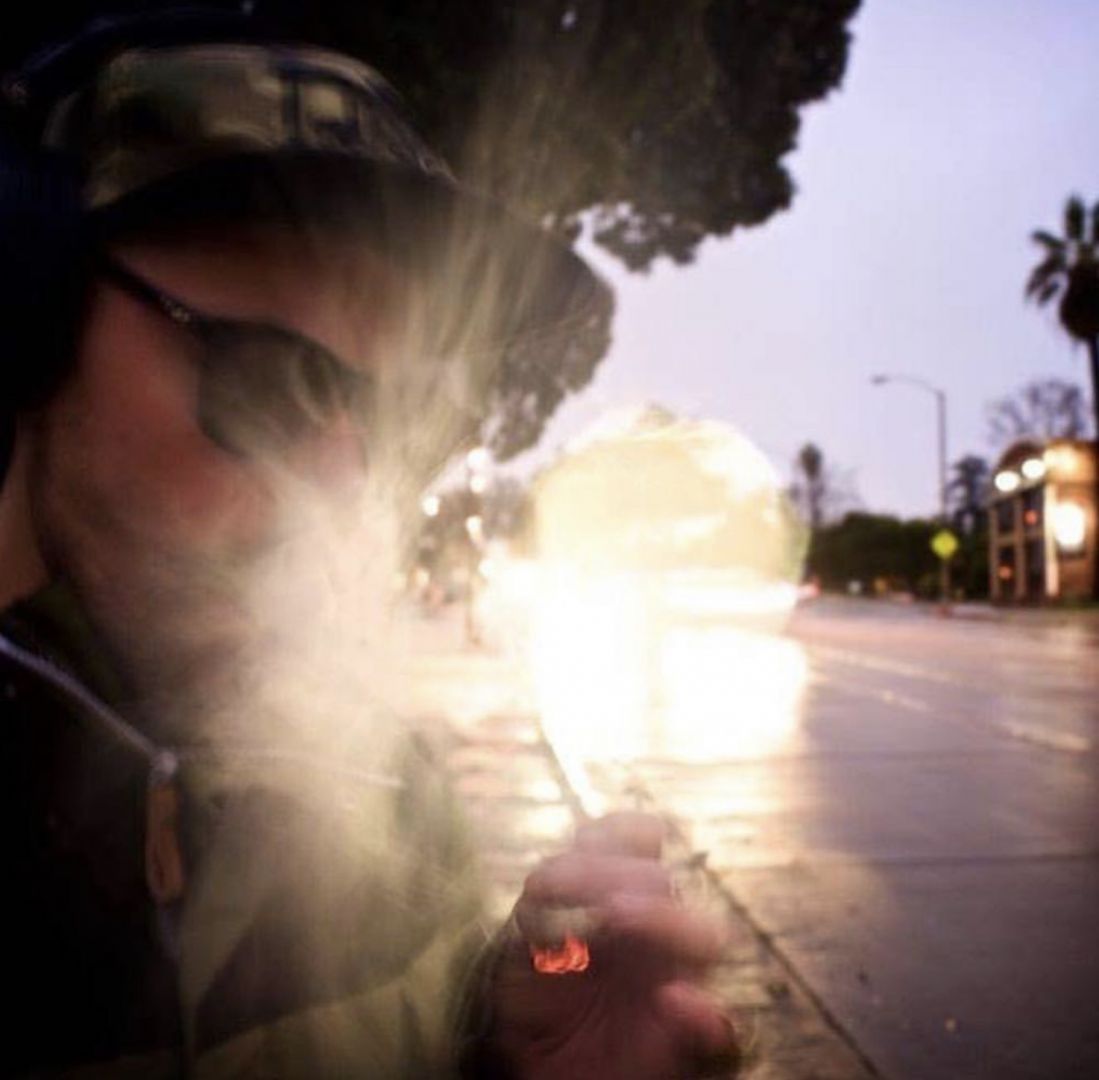 Who else deserves some credit and recognition?
I would not be where I am today if it were not for my family, my dad Jeff and my brother Brad. We made it through the loss of our Mom, Theda, together. My amazing, supportive friends, teachers, and fellow artists I have collaborated with over the years. I started performing at the age of 7 when my mother brought me to my first audition for the children’s theatre of Maine. She helped me to follow my dreams and taught me to never quit. Even when things seem hopeless. That’s when you keep going. You never can tell how close you are. It may be near when it seems so far. Stick to the fight when you’re hardest hit. It’s when things seem worse that you must not quit. Shout out to my Old Port Crew, Manhattanville College friends and professors, Andrew Oleck, Boyz In the Wood, Pumpkin, The 2KC, The Dirty Beetles, The Do Lab and Lightning in a Bottle Family, The Canada Shambhala family, The Funk Family, and everyone who you know who you are! I could not be the man and artist I am today without you all and your love and support over the years. 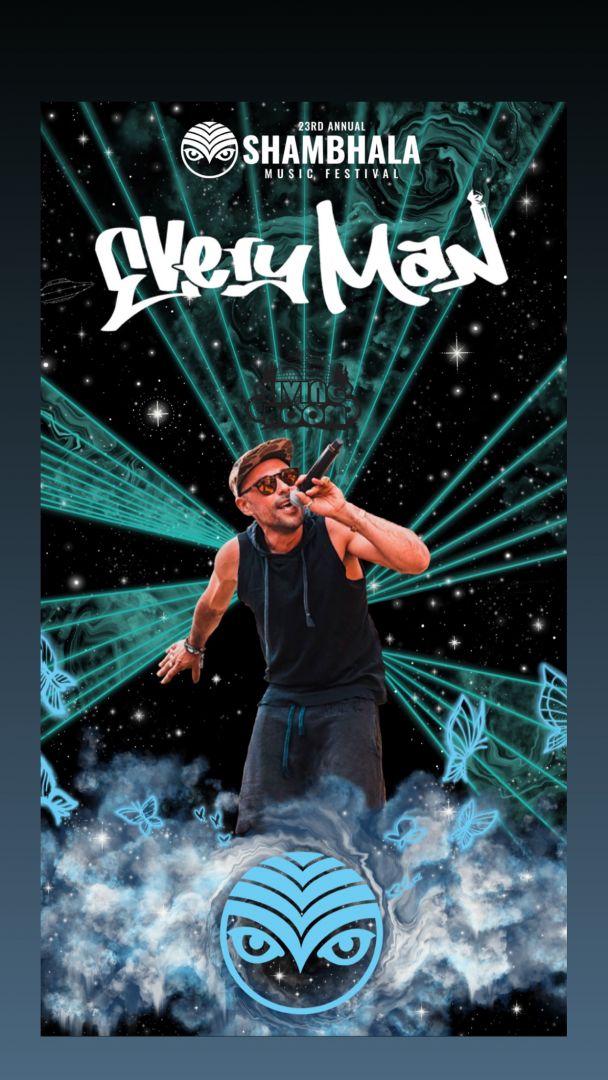 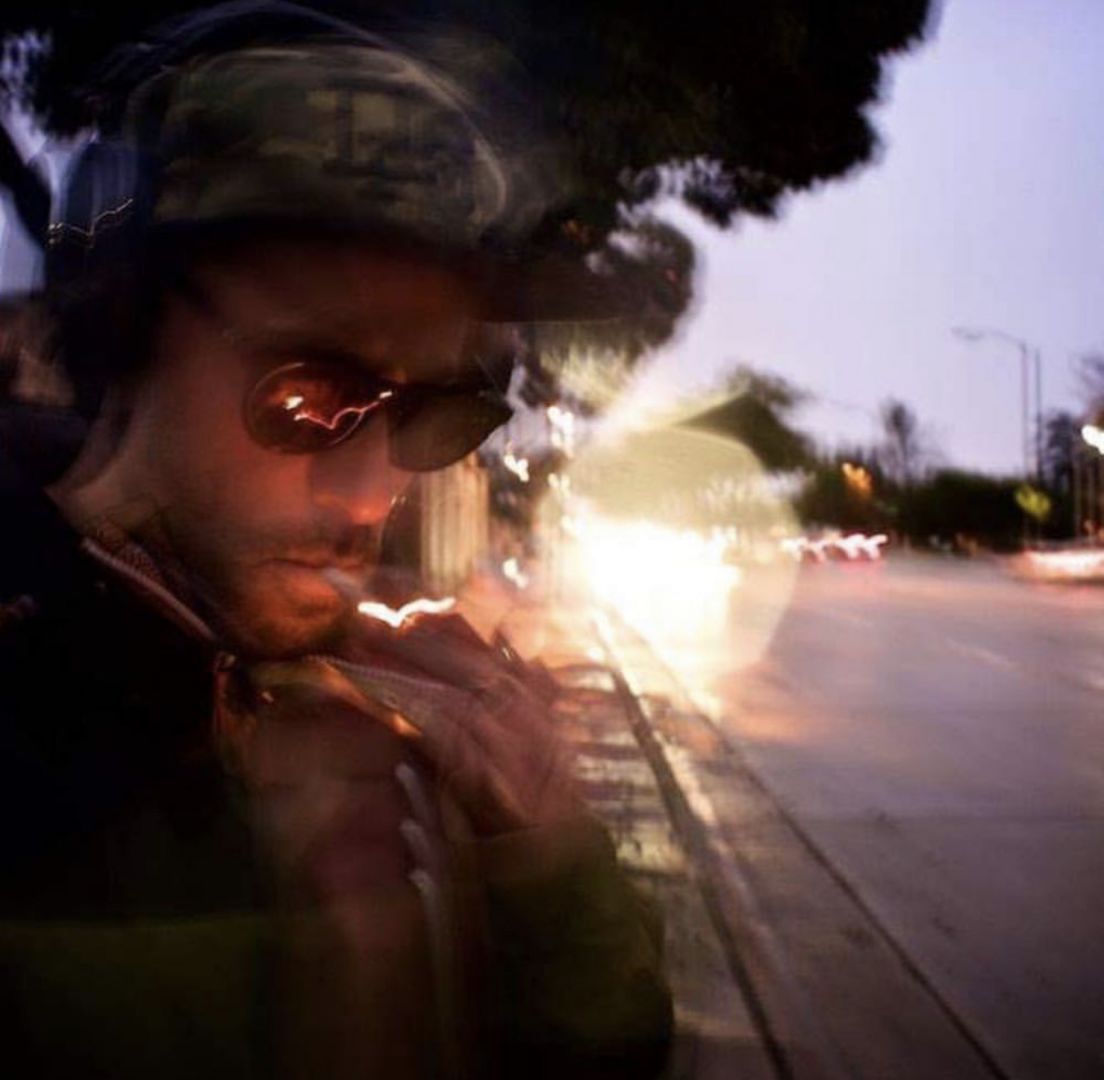 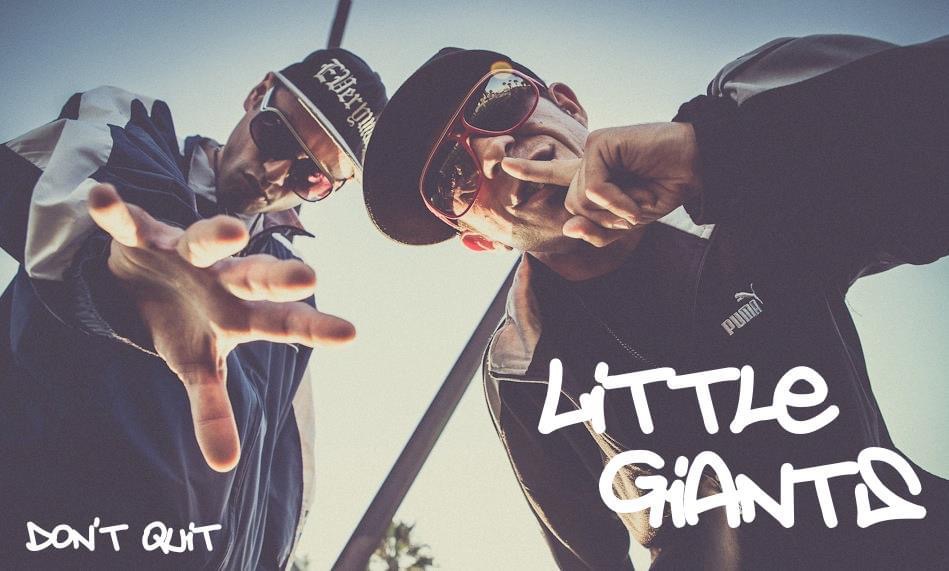 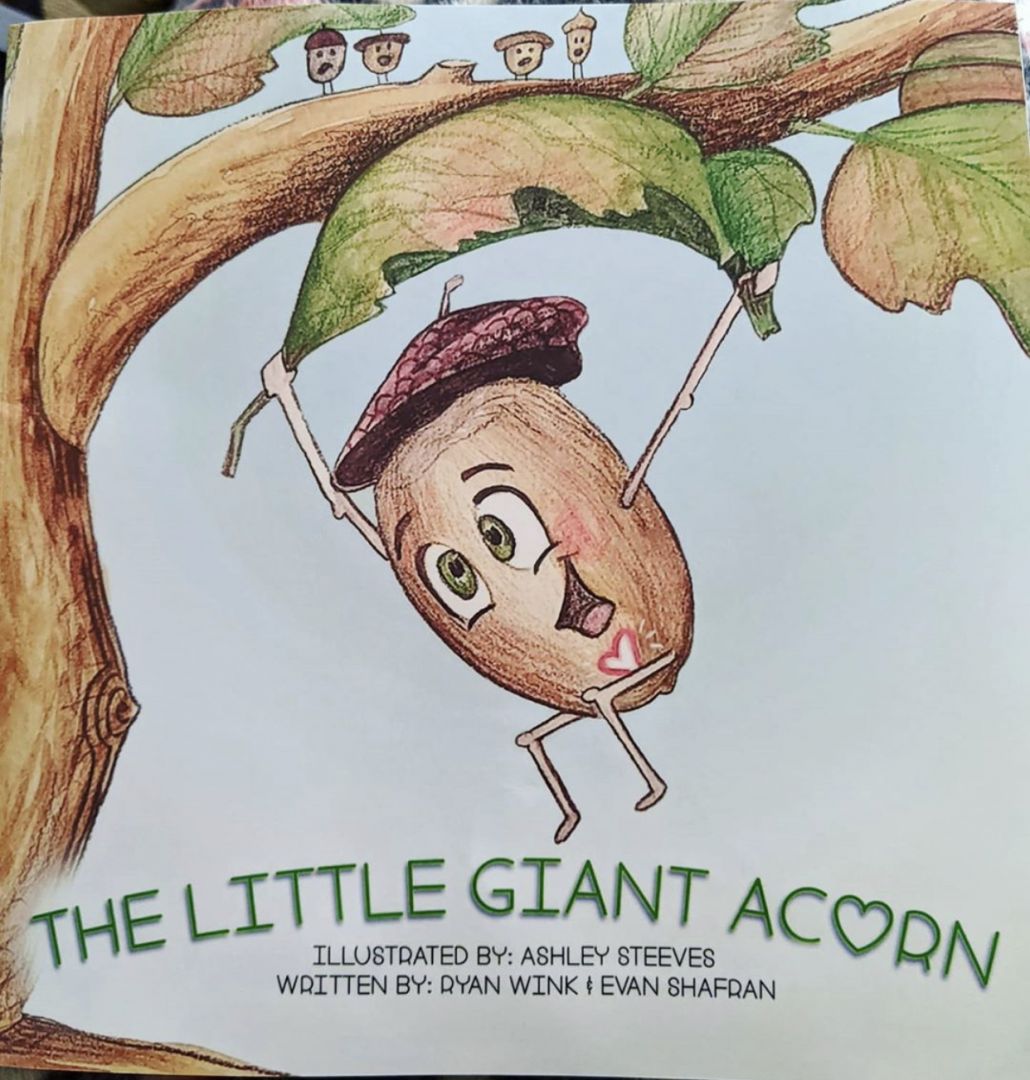 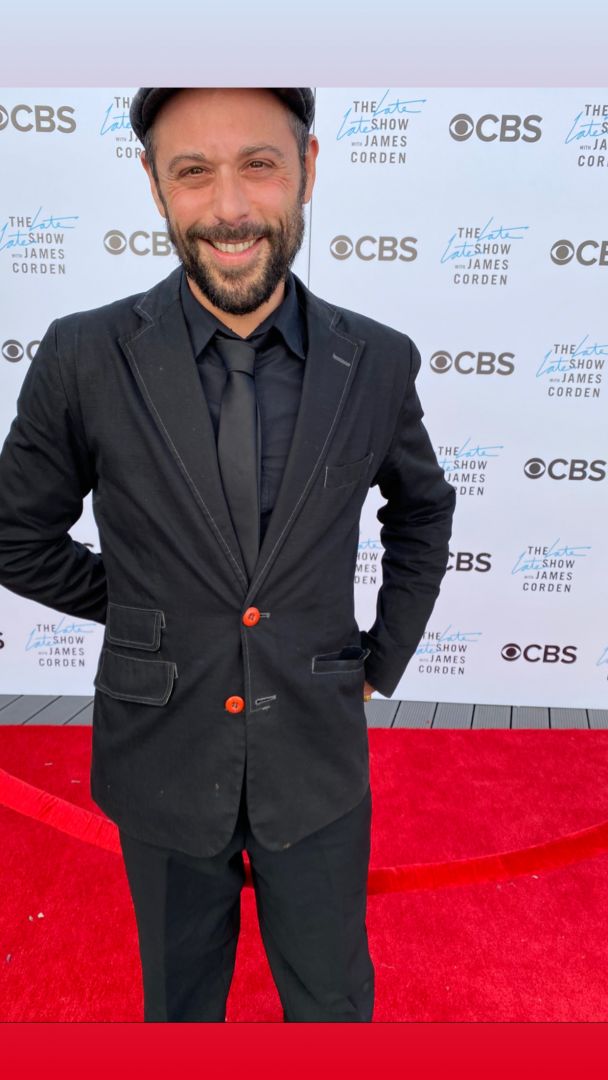