We had the good fortune of connecting with Helena Geraci and we’ve shared our conversation below.

Hi Helena, what role has risk played in your life or career?
I think that risk is a very exciting part of life and that a lot of people underestimate the positive outcomes coming from taking risks. We are often used to stay in our “comfort zone” and we fear failure, criticism, judgement and opening our minds. I believe we should all be encouraged to take more risks since a young age instead. I took a big risk in my life and career by leaving a secure job as Project Manager in Europe and coming to California with just a little bit of money and a lot of ambitions. I started studying and working in the acting field here and the more I was getting into the creative field the more I needed to be surrounded by it and the less I was excited about my “corporate career” and the office type of environment. I know I could work in an office at any time but I feel that this is the right moment for me to explore the craft of acting, work hard and make the most of it! I know that the path is hard and uphill but I’m enjoying the ride as much as I can even if it means taking the risk of instability because I am personally very fulfilled now. 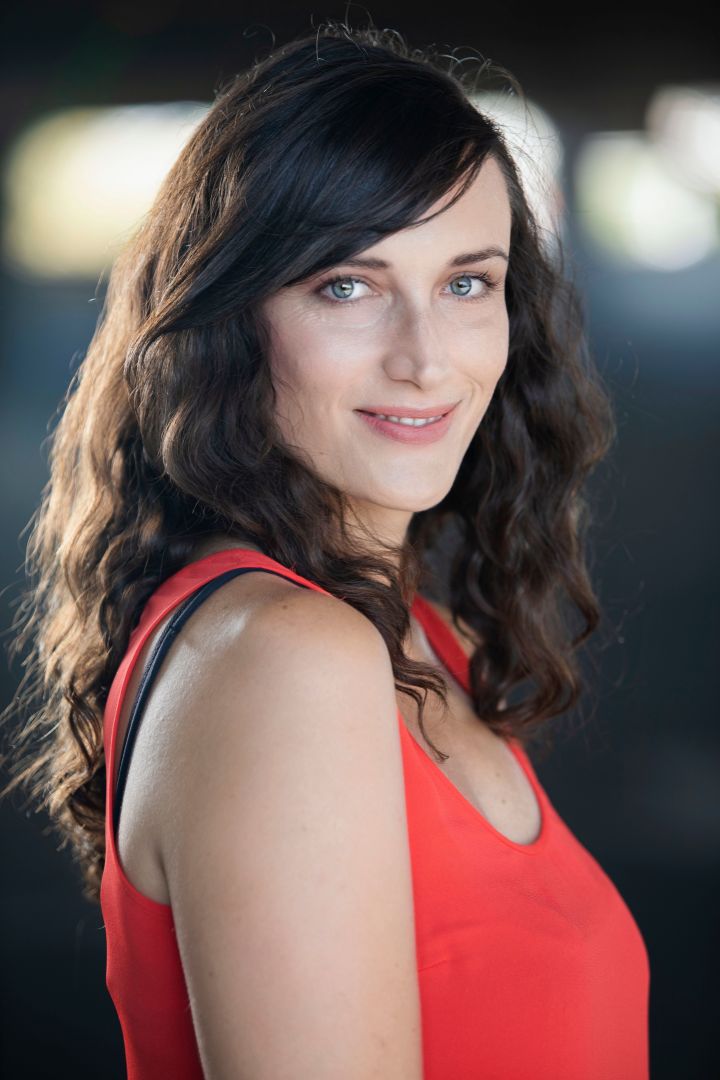 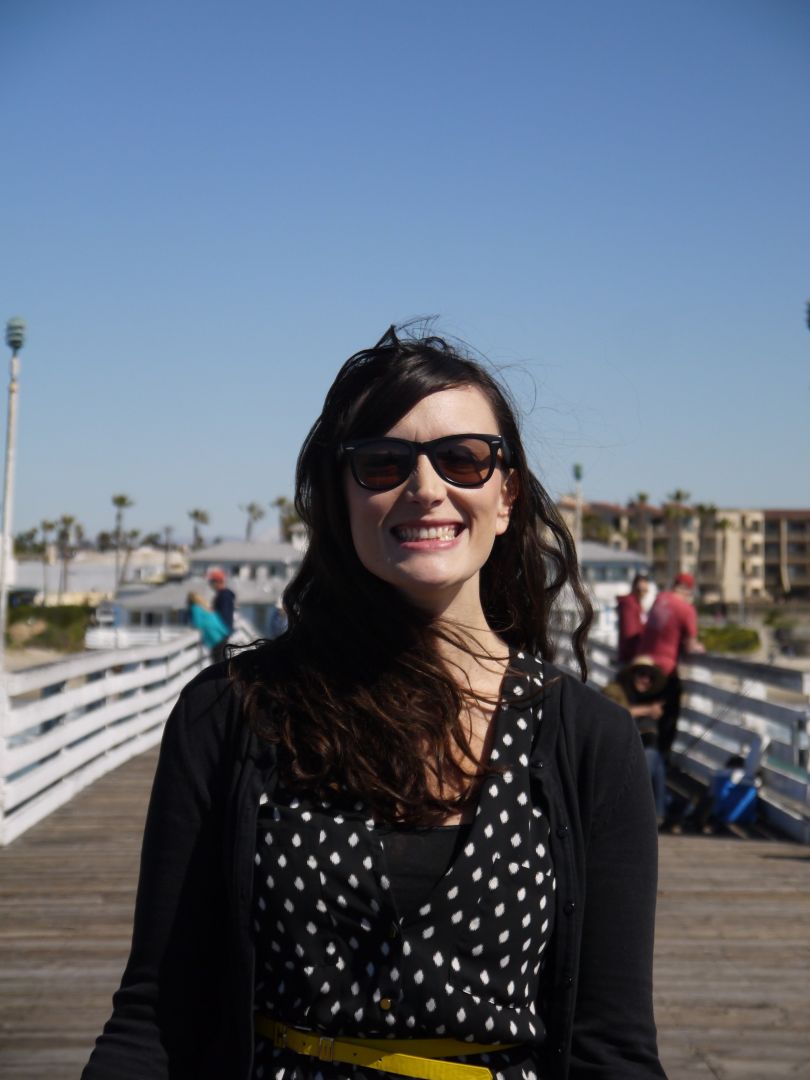 Can you open up a bit about your work and career? We’re big fans and we’d love for our community to learn more about your work.
I am from Sicily, Italy, from the city of Catania. Since I was a kid, I loved the stage, I used to organize small events to entertain my neighbours and I was taking care of the costumes, the schedule, the music, the planning, casting other kids actors, etc.

When I was in high school, I was noticed by a Model Agency and I started modelling. I did it for about eight years in Italy and that was my very first encounter with the stage, on a professional level. I always felt very at ease on stage, for me it was a moment of proud and excitement!

I started approaching acting when I was 20, I was at my first year of college and I joined an acting studio in my city. It was an experience that blew my mind! After that I continued for a couple of years, joining another studio and doing few plays in theatre.

Then I got a job opportunity in Paris, France and I really wanted to do an experience abroad and learn new languages so I took it. From Paris, a new world of traveling and exploring opened for me. I started living in different countries, speaking new languages while developing my professional career in the marketing field.

With all the traveling and moving around, my creative soul was put on the side for about 12 years, years when I built my professional career instead.

When I moved to LA in 2018, I got inspired by other artists and talents and I wanted to act again, this time for film and TV. Now after less than two years I am proud to say that I already got some good achievements: among other things…I was cast as lead in the short film “Quaranteam” by Bianca Dubeux and Ayu Logan, written by Ana Silvani, I was the lead actress in the short film “La Llorona” by Director Josh Quintero, I was cast as the lead in the Zoom play “A Harmony of Both” and I was part of the cast in the short play “PinUp”, both plays by the Big Break OC Production. Recently I also played a supporting role in a feature film “High Risk” directed by Yaw Agyapong, this project is going to be big but I can’t share the details yet, more to come! 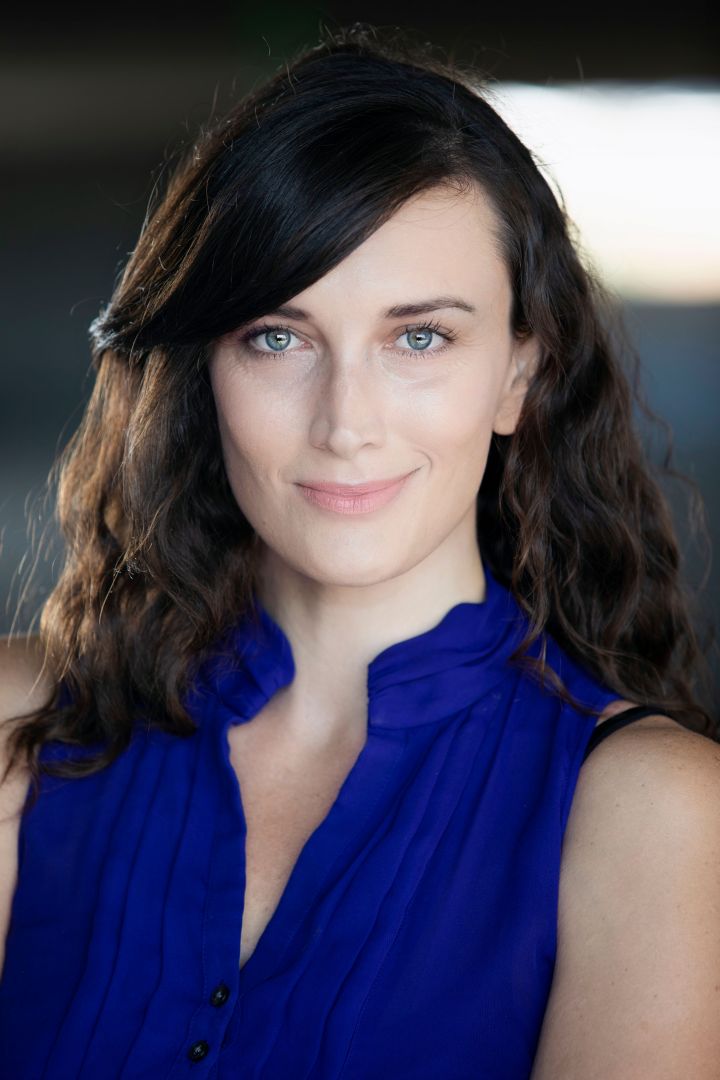 Let’s say your best friend was visiting the area and you wanted to show them the best time ever. Where would you take them? Give us a little itinerary – say it was a week long trip, where would you eat, drink, visit, hang out, etc.
I’ll definitely bring them to explore the California beaches! Starting north from Malibu, Carbon beach, to Will Rogers beach to play some beach volleyball, passing through Santa Monica and Venice boardwalks by bike!

For another day, one of my favorite areas in town is Silverlake, where I’ll bring my friend for brunch at Sawyer, followed by a tour at the Farmer’s Market on Sunset Blv. Then why not a tour in downtown and grab a bite at Gran Central Market while getting some shots of the graffitis in the different areas of the city. Then dinner & drinks at Perch!

Another day I’ll go for a hike at Griffith park, followed by a lunch at Figaro Bistrot or Alcove in Los Feliz, then a tour on Melrose for some shopping and graffitis!

I also love rooftops, one of my favorite is Mama Shelter in Hollywood or 71 & Above in Downtown!

For more of a hipster vibe I’ll go biking by the La river in Frog Town followed by some vintage shopping in Highland park!

These are just few of the amazing things that this city can offer! 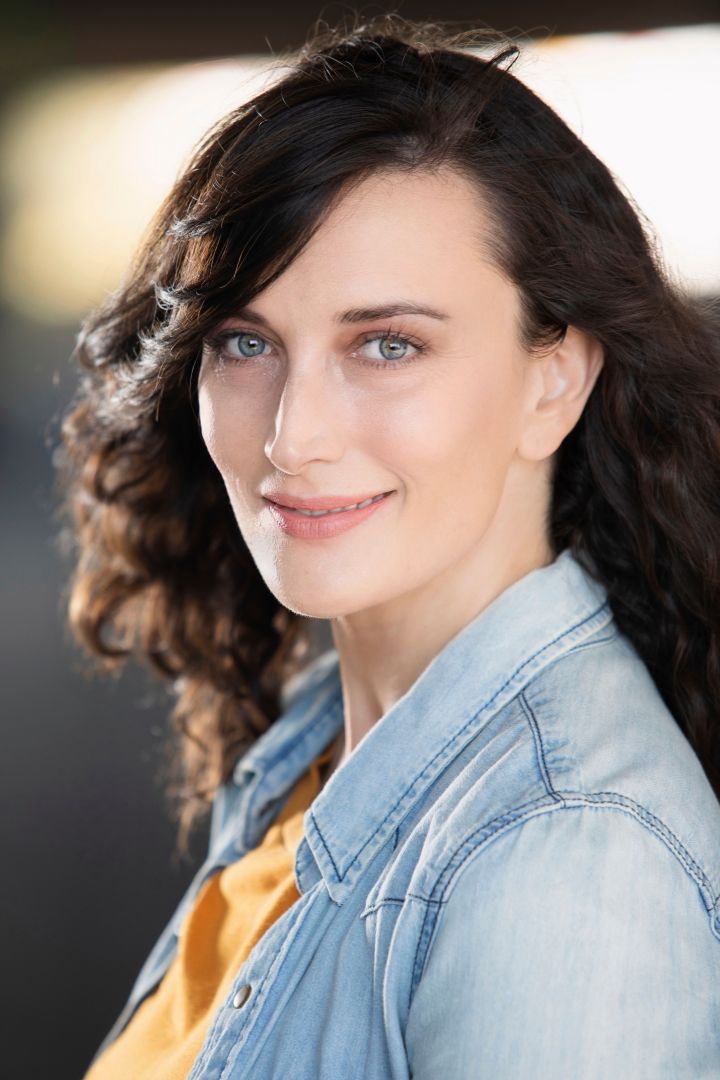