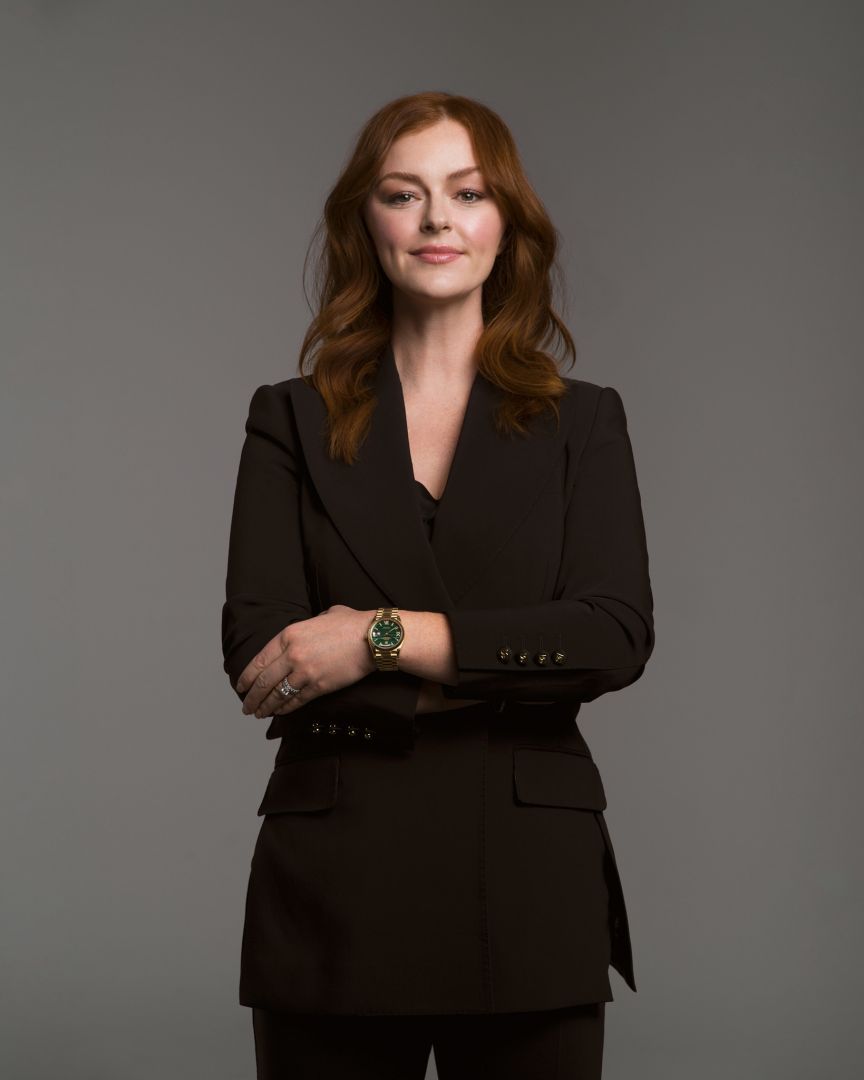 I was on one of the most beautiful beaches in the world, in Vietnam with my husband (and SeekPeak co-founder), not being able to sit back and enjoy the view but glued to guide books and our phones trying to pick our next hotel. Yelp, trip advisor and Google reviews were too general and we found that their ‘best’ didn’t suit our taste. On Facebook and Instagram we could ask but ultimately had no control who was responding. Off the top of our heads, we couldn’t remember who we knew had been to Vietnam to ask directly. Read more>> 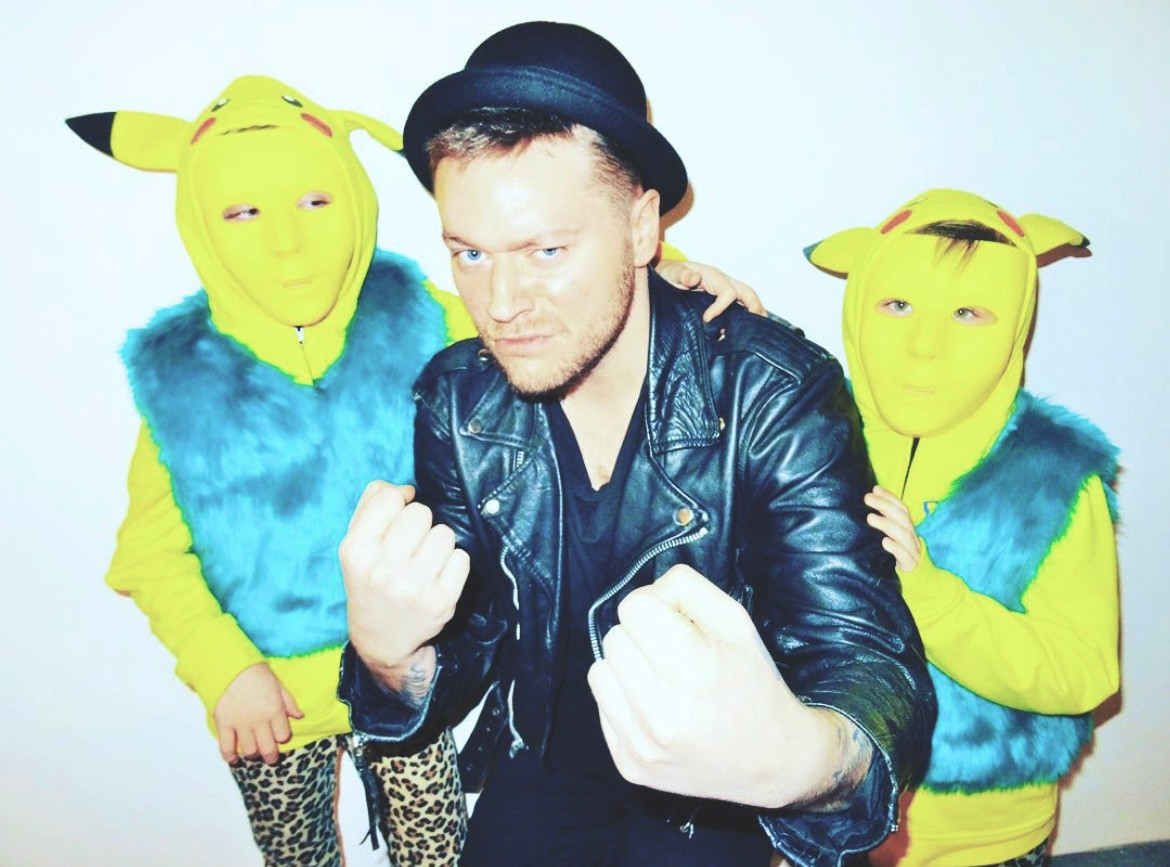 While living in New York City, I signed on as a dj and producer with a house music label in Chicago before moving on to become their creative director. After curating a 12 track various artist album (in which a portion of the proceeds went to non-profit), I moved on to create my own record label, FemmeKraft. I wanted to give artists with a strong point of view an inclusive platform to amplify their voices. I brought the company to Los Angeles in 2019 and have since expanded to become a recording studio and full media production company. On our slate we have a dance music documentary in post-production titled “FILTERSWEPT”, several music videos, and two feature films. Read more>> 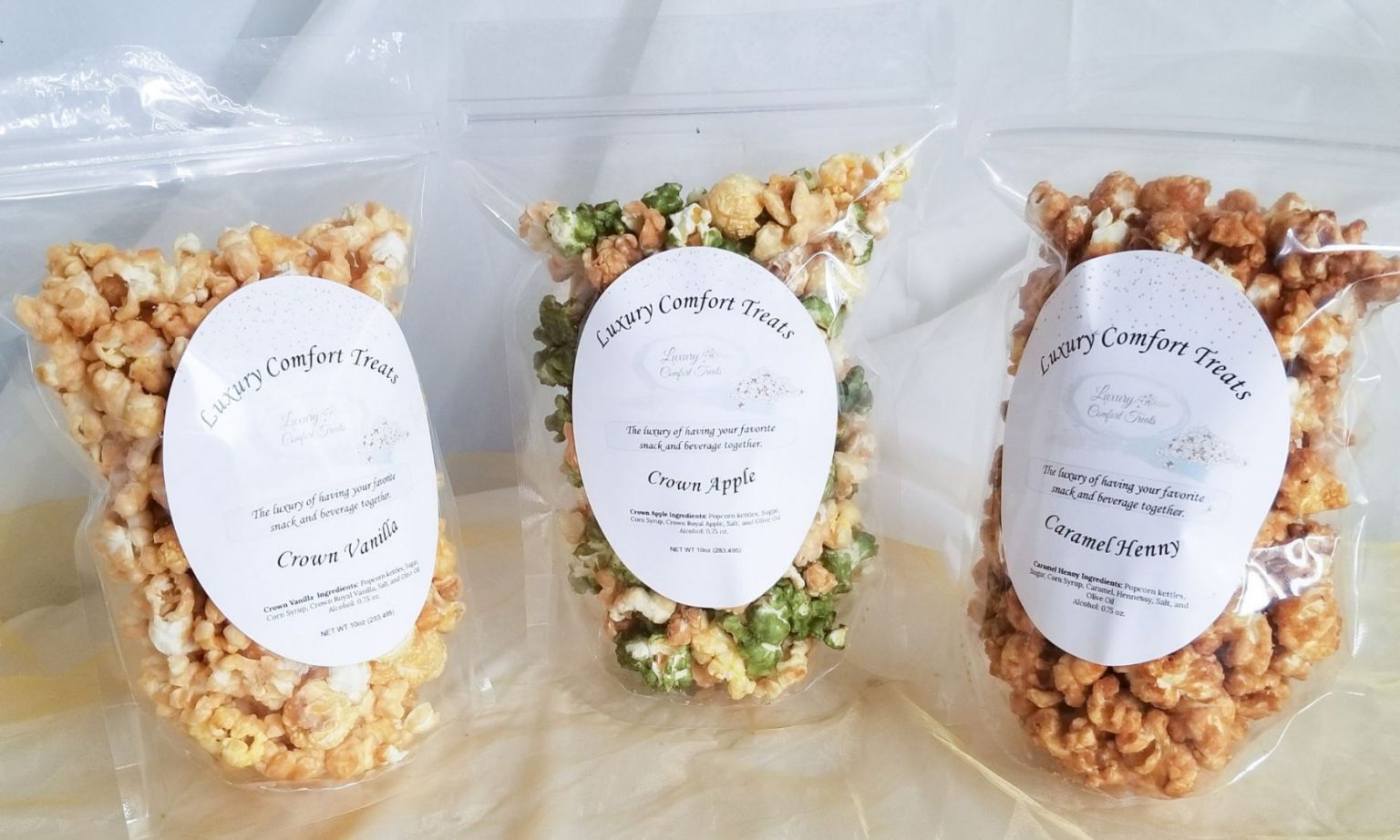 When the pandemic first hit, and everything shut down I had to close my beauty agency. At that point I knew I needed to start a business that I can sell online. My daughter bakes cookies and wanted to sell them. When I was discussing it with a friend, she suggested that I add Alcohol-Infused popcorn to the menu. I did my research and came up with my own recipes. Me and my daughter also created a Focus Group in 5 different states, and everyone said we had something on our hands. Read more>> 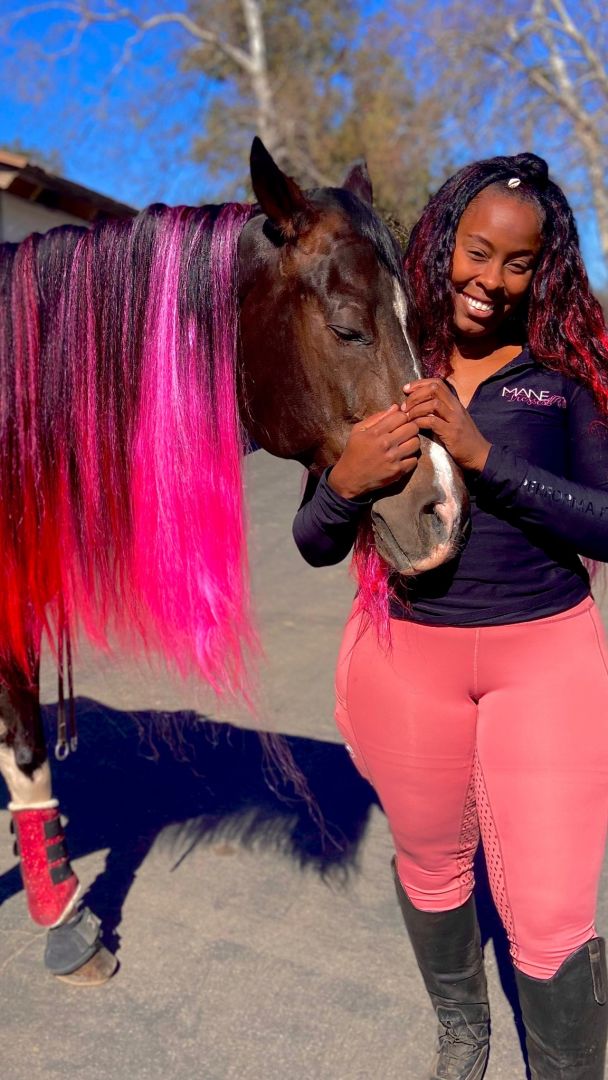 I have been adding my own hair extensions since I was fresh out of high school. I watched different YouTube tutorials on how to add different types of extensions to my hair without costing me an arm and a leg. I wanted to stay trendy without spending a lot of money on my hair. I started to add my own creative touch to a lot of my own hairstyles. My mother, Valerie Griffin has always supported and encouraged me to live my life with passion. In 2007 I decided to pursue and satisfy one of my lifelong passions, riding horses. Read more>>