We had the good fortune of connecting with Tyler Stone and we’ve shared our conversation below.

Hi Tyler, maybe we can start at the very start – the idea – how did you come up with the idea for your business?
While living in New York City, I signed on as a dj and producer with a house music label in Chicago before moving on to become their creative director. After curating a 12 track various artist album (in which a portion of the proceeds went to non-profit), I moved on to create my own record label, FemmeKraft. I wanted to give artists with a strong point of view an inclusive platform to amplify their voices. I brought the company to Los Angeles in 2019 and have since expanded to become a recording studio and full media production company. On our slate we have a dance music documentary in post-production titled “FILTERSWEPT”, several music videos, and two feature films. 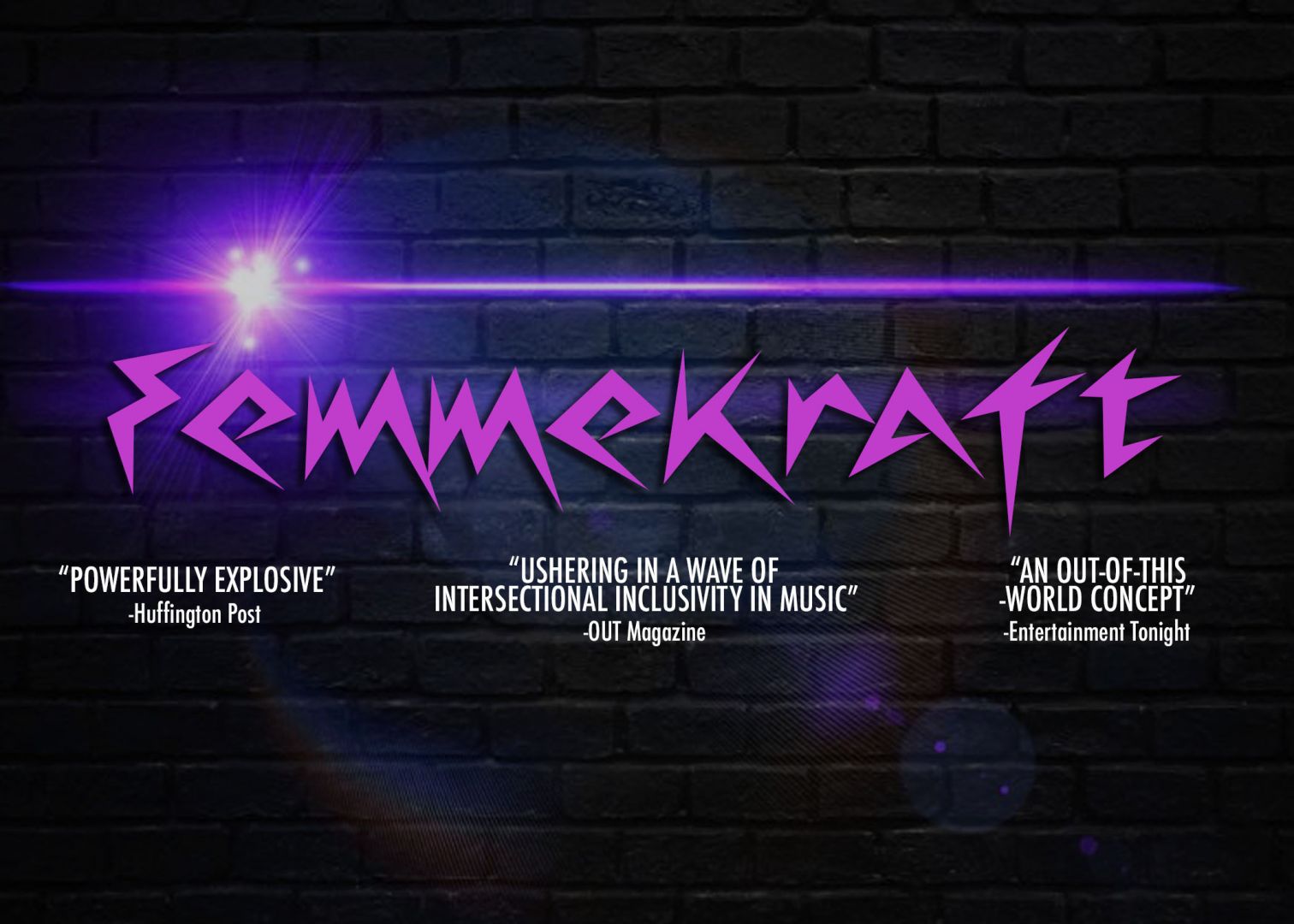 Alright, so let’s move onto what keeps you busy professionally?
I am a multi-disciplinary artist, filmmaker, composer, and music producer. I started as a DJ in NYCs nightlife scene. From that point I began producing music for myself and other artists and eventually started scoring films. While at the Cannes Film Festival in France representing a film I scored the music to, I met my now business partners Rosa and Peter and began making my own films shortly after that. My first horror short “The Crusties” was nominated for 16 awards internationally and took home 4 wins. I am currently shopping two feature length screenplays and gearing up to release an album of my own house/electronic music.

One of my earlier learned lessons is that if you believe your goals are unrealistic, you won’t achieve them. Nobody will believe in you or your work if you don’t believe in yourself.

Any places to eat or things to do that you can share with our readers? If they have a friend visiting town, what are some spots they could take them to?
The first place I would take them is El Compadre in West Hollywood. If u like Tex-Mex, it’s one of the best in LA. From there I’d like check out a show at the Viper Room. From there I’d bring them downtown to a cool house/dance music warehouse party.

I would definitely take them on a hike or long walk around the hills; and, I’d make a pit stop at the original “Nightmare on Elm Street” house on Genese Ave. One of the main things I love about this city is how gorgeous it is.

I’d take them downtown at some point too and hit my old haunts like Coles (best French dips ever), Santee Alley and my fav bar, Precinct.

The Shoutout series is all about recognizing that our success and where we are in life is at least somewhat thanks to the efforts, support, mentorship, love and encouragement of others. So is there someone that you want to dedicate your shoutout to?
I’d love to should out my business partners Rosa Costanza and Peter Raleigh/Raleigh Music Group. They are incredible teammates that believed in my vision when I launched FemmeKraft back in 2019. Since then, their support has helped build us into what we are today.