Often we don’t have to reinvent the wheel to learn something new – we can just ask experts in the field who can draw on their experience to enlighten us. Below, we’ve shared insights insiders from various industries have shared with us.

The entertainment industry can be highly illusive, insofar as the people you encounter, the images portrayed and the glamour perceived by audiences. Despite the glitz and the posses, it takes an incredible amount of self-motivation to make things happen. This is true of any career path. That said when all eyes are on you, the fight to be on top can feel that much greater and more challenging, as a result of the added time spent away from your support systems (i.e. friends and family). As a touring singer-songwriter, actress and artist development mentor, I can vouch for performing arts careers as being extremely rewarding. That is, provided you are equally comfortable working on your own as you are working with (or in front of) others. Read more>>

Matt Colletta | Director of Marketing and Co-Founder at Deviate Agency 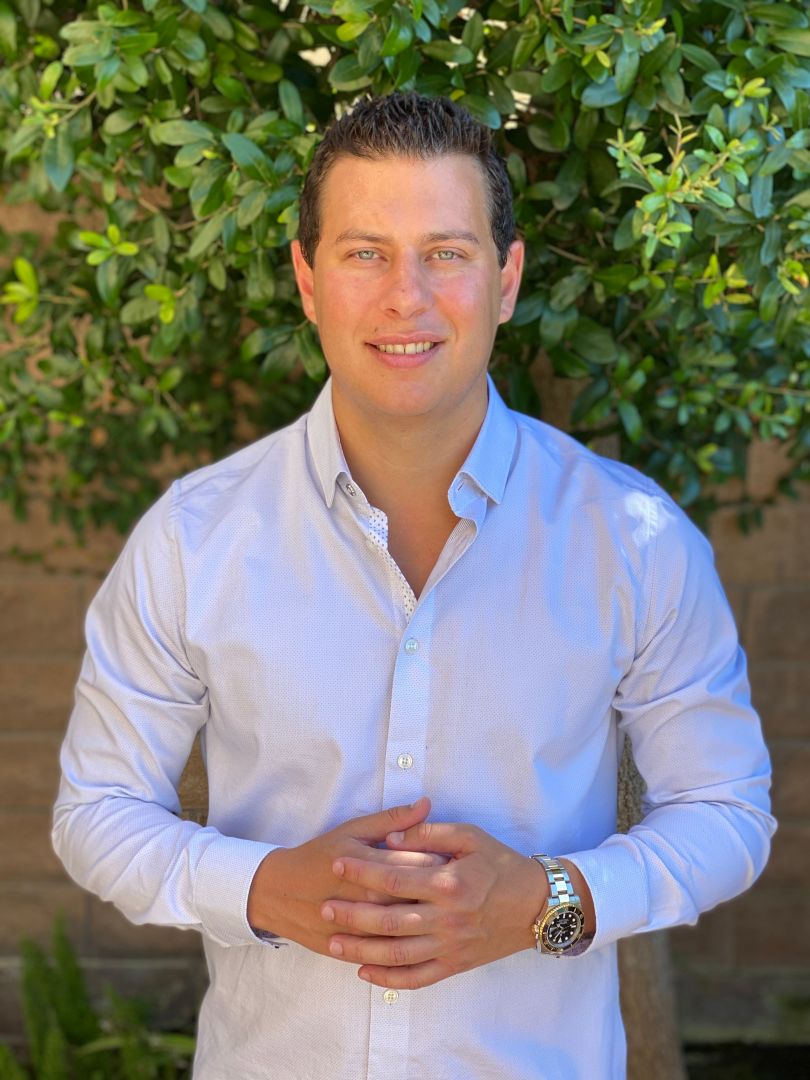 When it come to SEO and content marketing, most businesses already know that they should be creating content and have a blog. However what I see time and time again is that these business owners do not understand the importance of keyword research and topic selection. Because of this I often see websites who have a blog that gets zero traffic. And the primary reason they are not getting any traffic to their blog articles is because they have not created content that anyone is searching for. To solve this problem, you need to find keywords and topics based on business relevancy, monthly search volume and low keyword difficult to rank. Read more>> 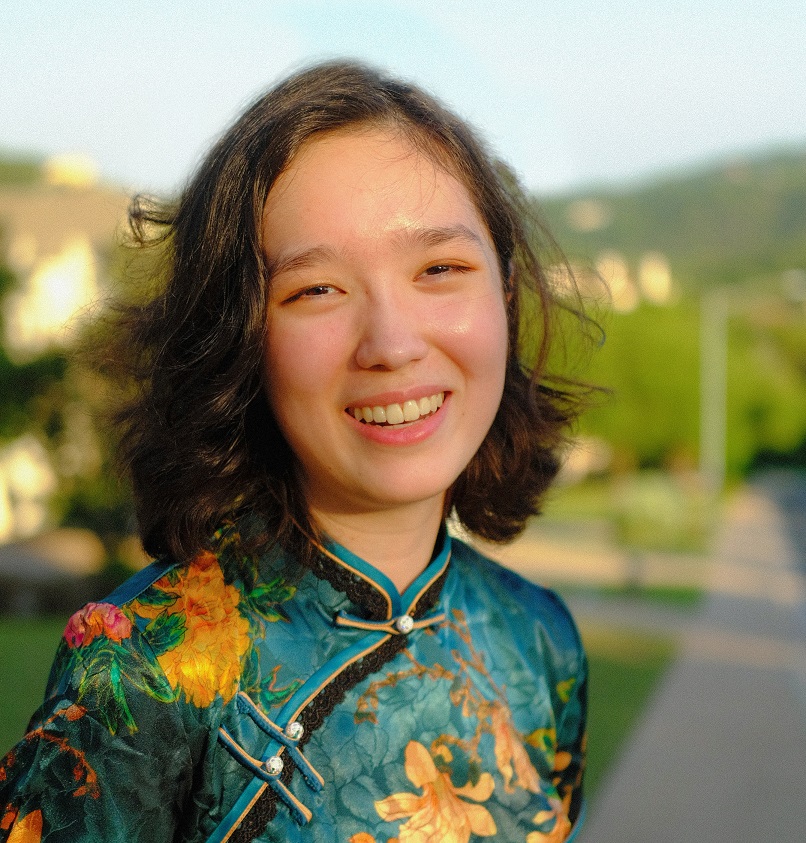 A common misconception about art as a whole is that it is not a lucrative business. While I cannot represent art forms outside of animation, I can confidently say that that is a myth. Right now, I am working what many Americans would consider to be “pulling yourself up by your bootstraps”. I’m a full time college student working 3 part time jobs over the summer, and during the school year I work on classwork anywhere from 40-70 hours a week. What’s amazing about pursuing animation is that should I land an entry level job as a storyboard revisionist or storyboard editor, I will be making anywhere from 11 to 14 times the salary I am currently making, and almost double what both my parents make in one year. Animation is perhaps one of the most rewarding industries to enter, because you’re being paid close to six figures annually, and working in super fun environments where there’s cereal dispensers at many studios. Read more>> 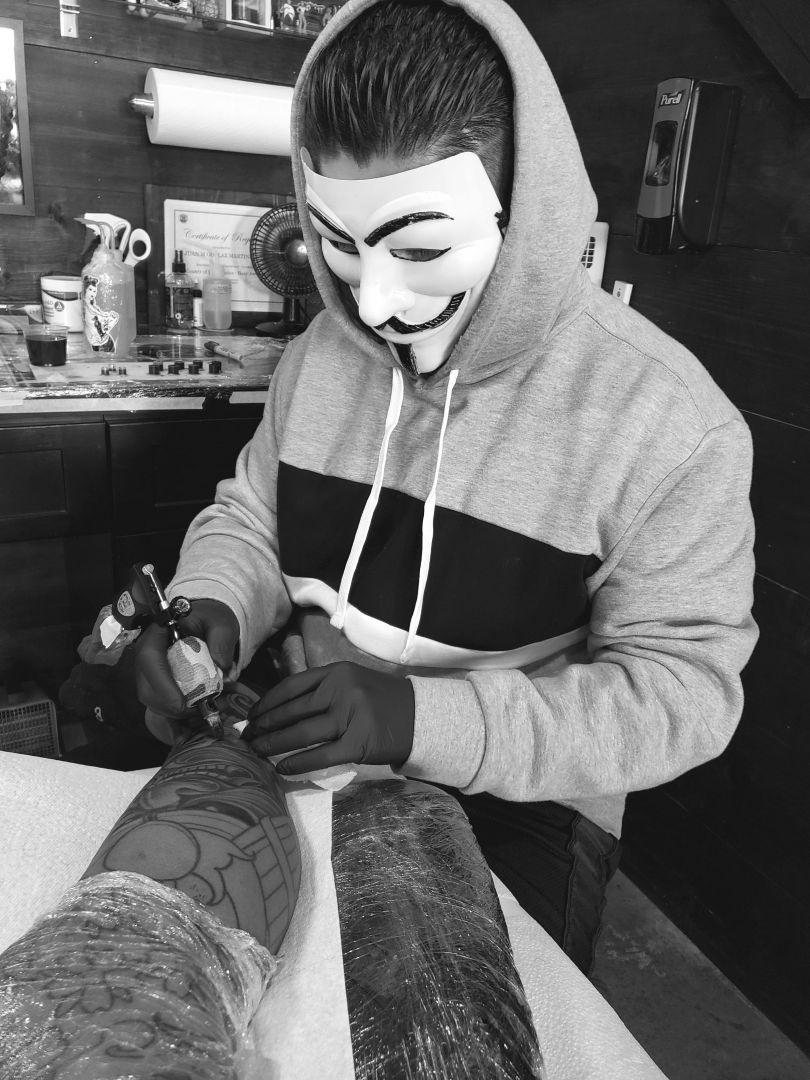 One thing about tattooing that people is unaware of is the talent behind it. Most people don’t understand that tattooing is not just copying or tracing but an art form that needs a lot of practice to be perform. Read more>> 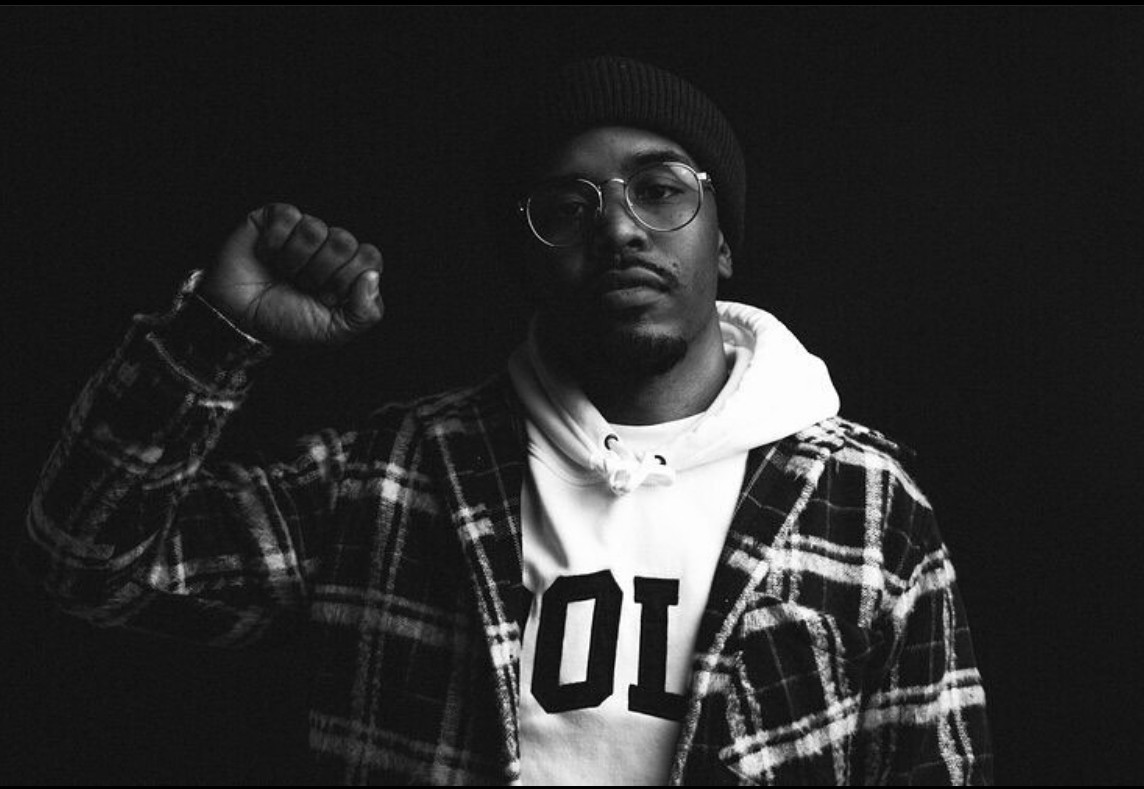 Once my son was born, I knew need to create something that I could pass along to him. As much as I dislike working for someone else, I hope that The Uprising Network is something he can live off of and be as free as he wants to be while helping others. Read more>> 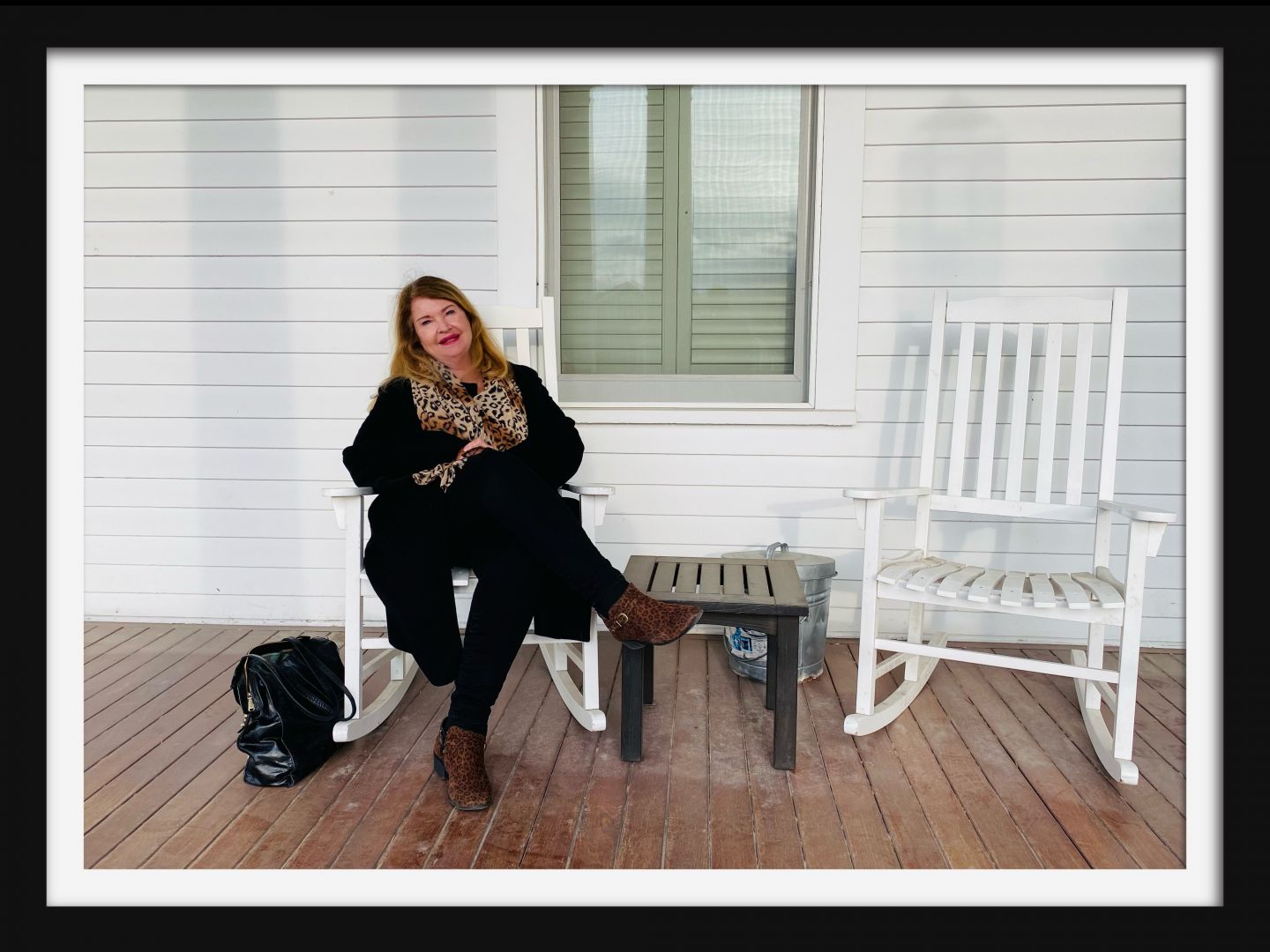 I would like people to know that hiring a Newborn Care Specialist can involve consultations (virtual or in person) and/or night support, and that these services are affordable and available to everyone. I believe it is vital to have the type of guidance that I can provide considering that being a parent is the most important job you will ever have. Read more>> 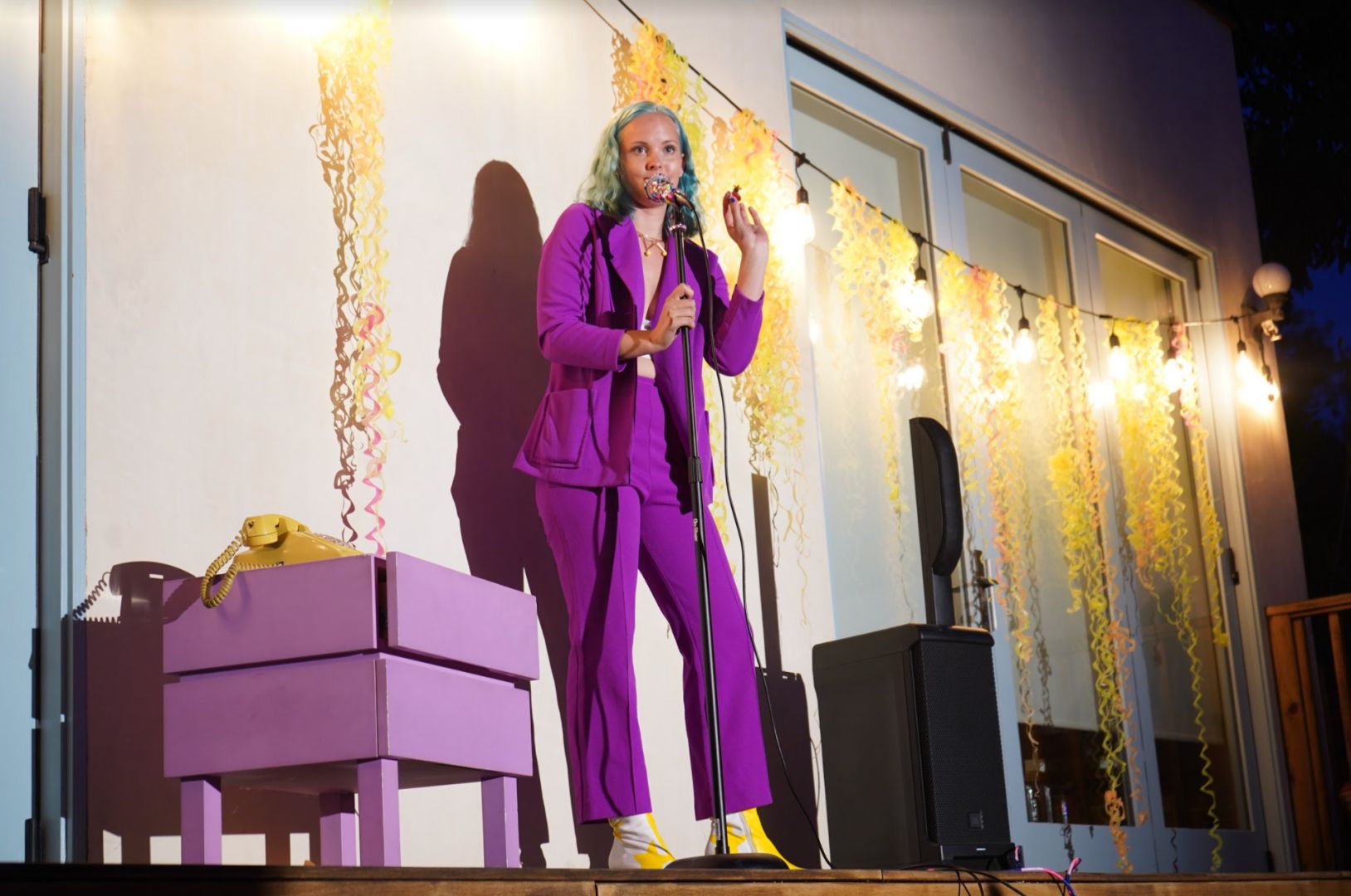 Comedy extremely dominated by men and quite frankly unsafe for women/non straight men a lot of the times. I often go to open mics and shows alone, and I park on the street, run into some dimly lit room with a bunch of drunk dudes ranting about how much they hate their wives and run out after my set. I know I have missed out on opportunities for not staying and “hanging out” but being the only woman in a room of male comics can be terrifying, so I prefer to just dip. There is this heinous saying that has been floating around for generations, which is: “Women aren’t funny.” What I realized recently, after frequenting the most wonderful women’s mic “Witty Titties”, is it’s not that women aren’t funny, it’s that women are scared. Try going up on stage and trying to make people laugh after a man pulled his dick out in front of you. Read more>> 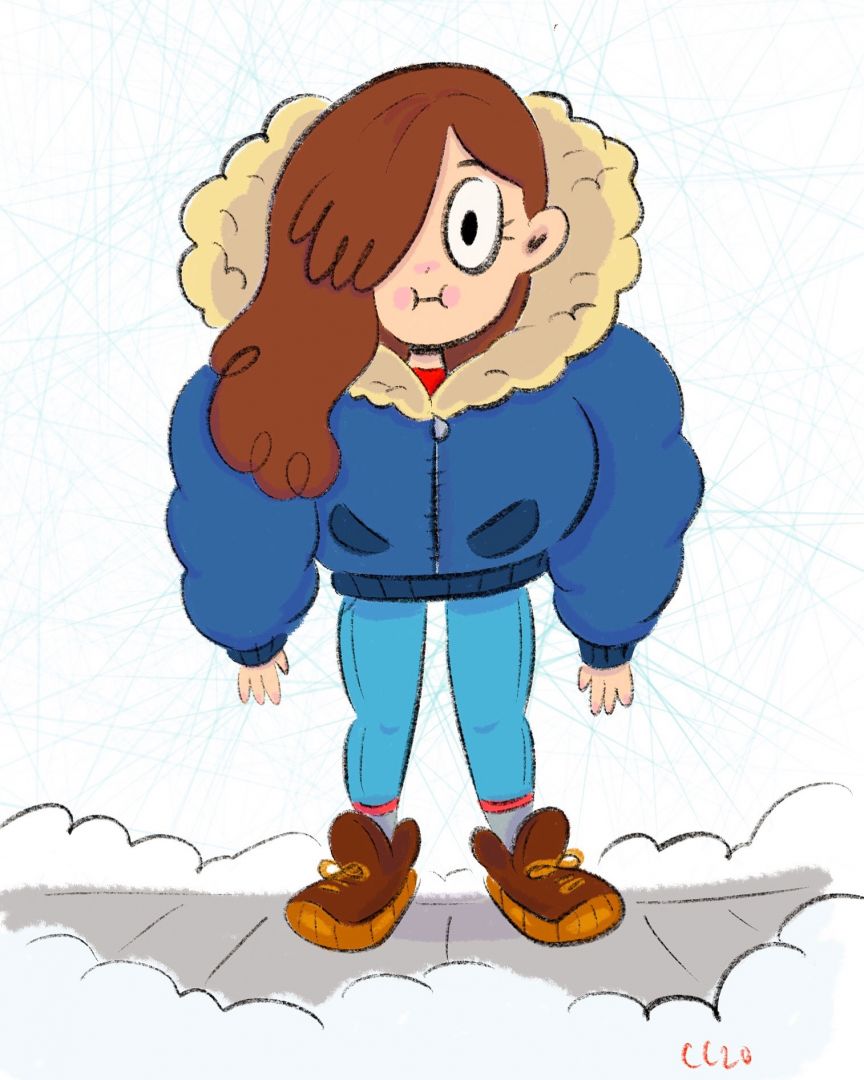 I work in the animation industry, and one thing that “outsiders” don’t realize is that animated shows take at minimum one year to make! Some shows actually have 2 seasons totally completed but the network has decided to wait to air the show. So audiences could currently be watching a “new” show that actually wrapped up a few years ago and the crew has moved on to a new production. I think this is fascinating because sometimes storylines, jokes and characters can sometimes have similarities with other shows and the audience thinks shows are copying each other, but in reality the shows were made years apart! Also when fans hope that a show gets more seasons, or want story-arcs to change it’s most likely impossible since these decisions were made months/years ago. Read more>> 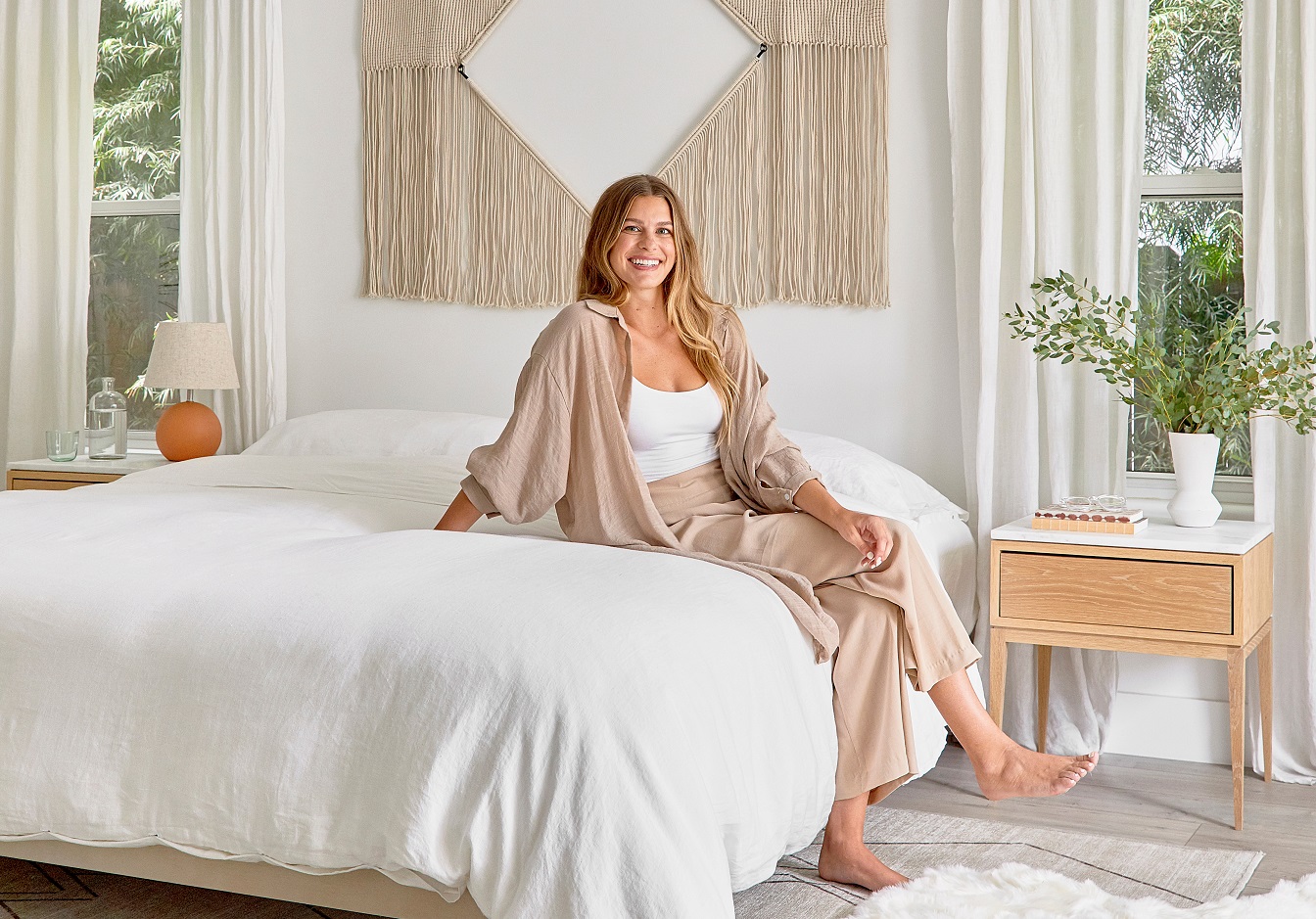 Many people in the US are unaware of the hemp plant and rightfully so – it was illegal to farm in the US until January 2019 (dating back decades). Hemp’s nickname is “the wonder crop” and for good reason – the sustainability profile is the envy of all other crops, from root to end product. When planted, hemp roots draw out heavy metals and toxins, absorb CO2, and return significant amounts of nutrients. This prevents soil pollution and keeps our land healthier for longer periods of time. When compared to cotton, hemp requires 1/3 of the amount of water to grow (huge factor), produces 3x the amount of fiber per acre, and is naturally resistant to pests and mold. After cultivation, hemp can produce thousands of different byproducts including paper, plastic, wood and textiles – all of which are greener alternatives to their conventional counterparts. When researching hemp byproducts I was amazed by the properties; this is in part what led me to found Botana. Read more>> 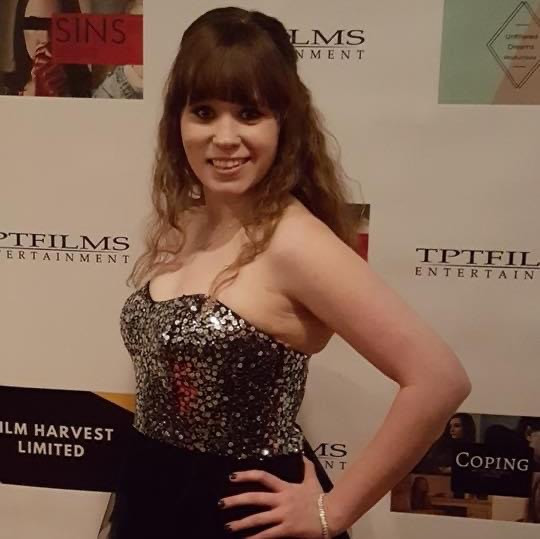 One thing about my industry that outsiders are probably not aware of is how much time, effort and training goes into this industry. Read more>> 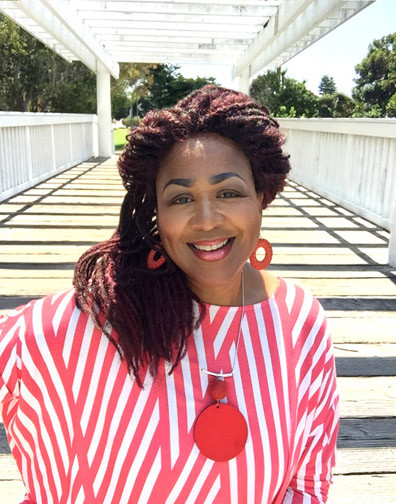 Most people probably don’t realize what it took to produce the artwork that they view or admire. Most people don’t realize also that artist don’t always create with paint. Photographers, clothing and jewelry designers, architects, dancers, musicians are just some of the different types or artist! I define artist as someone who creates an image, unique pattern, structure, sound or visual expression to be enjoyed by the public. An artist work is more than the paint, clay or other medium used to create it. Art begins in the mind and the soul of an artist. It is often conceived from something seen, imagined or experienced. Each work of art contains the essence of what it’s creator was thinking or feeling at that time. So, on the canvas, within the sculpture, behind the photograph, with the resonance of a chord there’s a story being told. Not only about who the artist is, but also about ‘what’ they have to say. Read more>>