We had the good fortune of connecting with Jeremy Tisser and we’ve shared our conversation below.

Hi Jeremy, why did you pursue a creative career?
For me it was simple. I could never imagine myself doing anything else. I’ve worked in sales, law offices, telemarketing, and more. Some people enjoy getting up in the morning, going to the gym, putting on a suit and tie, and heading to their cubicle or office. I always felt like there was more to life, like my life had a different purpose. I’ve been playing music since I was 4 years old. I have a learning disability that makes reading and processing excruciatingly difficult. Yet somehow, music is a language I could always speak. I could create poetry through notes and rhythms, telling stories using aural imagery, as opposed to words or pictures. I’ve always wanted my art to contribute something good and positive to society, to bring a sort of peace or calm, or even fantasy, to future generations the way music and movies had done for me. Music makes us feel, it makes us care, it brings us together. If I can bring people together through my art, that’s a life worth living. 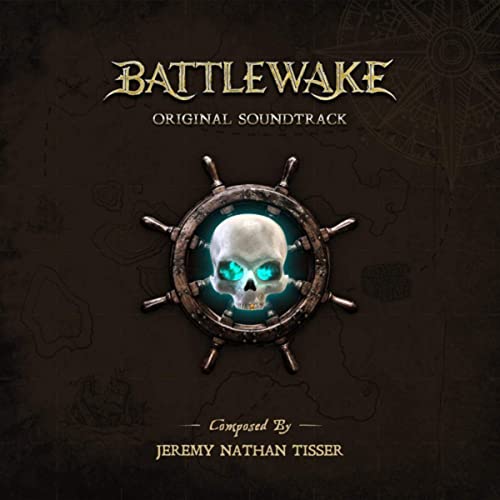 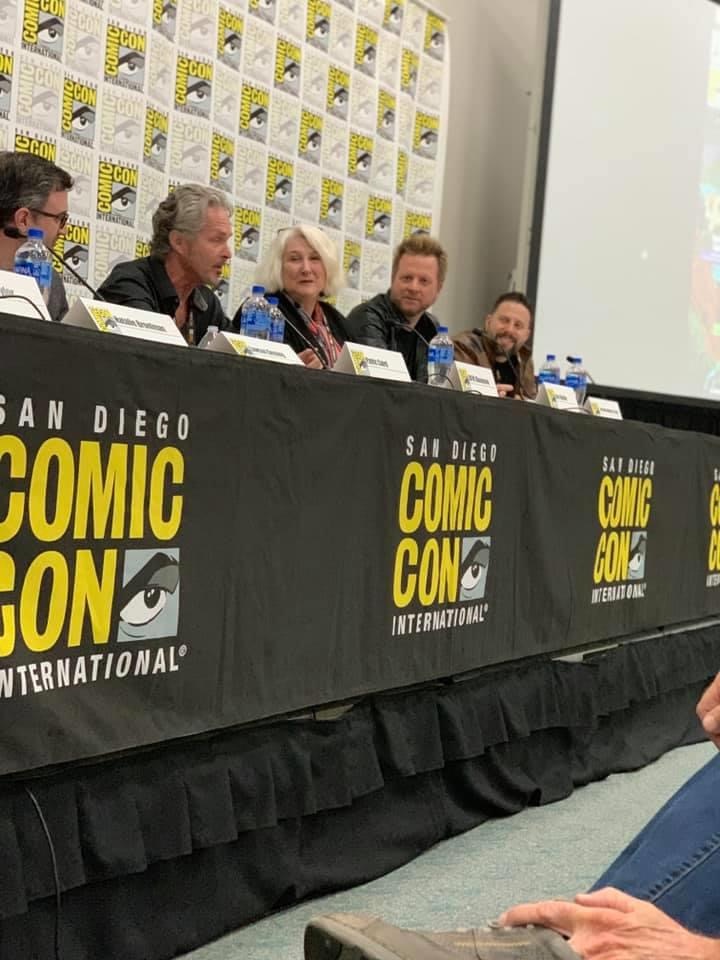 Alright, so let’s move onto what keeps you busy professionally?
What sets me apart, besides my passion for rhythm and music, is that I don’t have a traditional “classical orchestral” background. I only learned about the orchestra really when I was in my mid-20s, which was not even 10 years ago. Maybe 7 or 8 years ago. Compared to most film composers, I’m a baby in that regard. But when you know, you know, and it really just clicked for me. My background is actually in punk-rock and metal. When I was 14, I joined my first band. That was it for me. The love of performing, the adrenaline, seeing the passion in the audience for the music, I knew it was the only thing for me. Unfortunately, the music industry collapsed in 2008, right in the middle of my college years. That’s when I re-discovered my love for movies, and I realized that I could take everything I loved about music, and apply it to films. Metal and rock often have sweeping soaring melodies that are memorable. Guitar sweeps and arpeggios can be used in the strings or woodwinds. Powerful chords can be played by the brass. Rhythms and grooves can be played by the percussion sections. Couple these technical aspects with the emotional connections we make with music, and all of a sudden, I had a sound that was uniquely mine to tell stories with. But, I basically had to start over from scratch. 10 years of grueling hard work in bands, booking shows, interning at labels, all gone in an instant, and I had to now pivot and learn an entirely new side of my craft. It was not easy. I had to work 3 times harder than most of my colleagues, who had studied music theory and classical repertoire since they were children, just to catch up to the basics. I’m still in the midst of my journey, but I’ve found that nobody gets where they want without a team of people helping you up. I’ve learned that you can’t be afraid to take risks, ask questions, or call for help. Rely on those around you. Do what you can to succeed, but be cool about it. This path I’ve chosen is not an easy one, and especially with a family. I’m often in the studio between 8:30 and 9 am, and I’ll stay there up to dinner, then back in the studio until 2 in the morning. That’s the dedication required of my job. I say “required” specifically, by the way. It is not for the faint of heart. But I’ll tell you, the first time my daughter saw the Disney short I scored on television, she couldn’t stop dancing to the percussion grooves. It lights up my world and makes the long hours worth it to know that she’s proud of me and loves what I do. 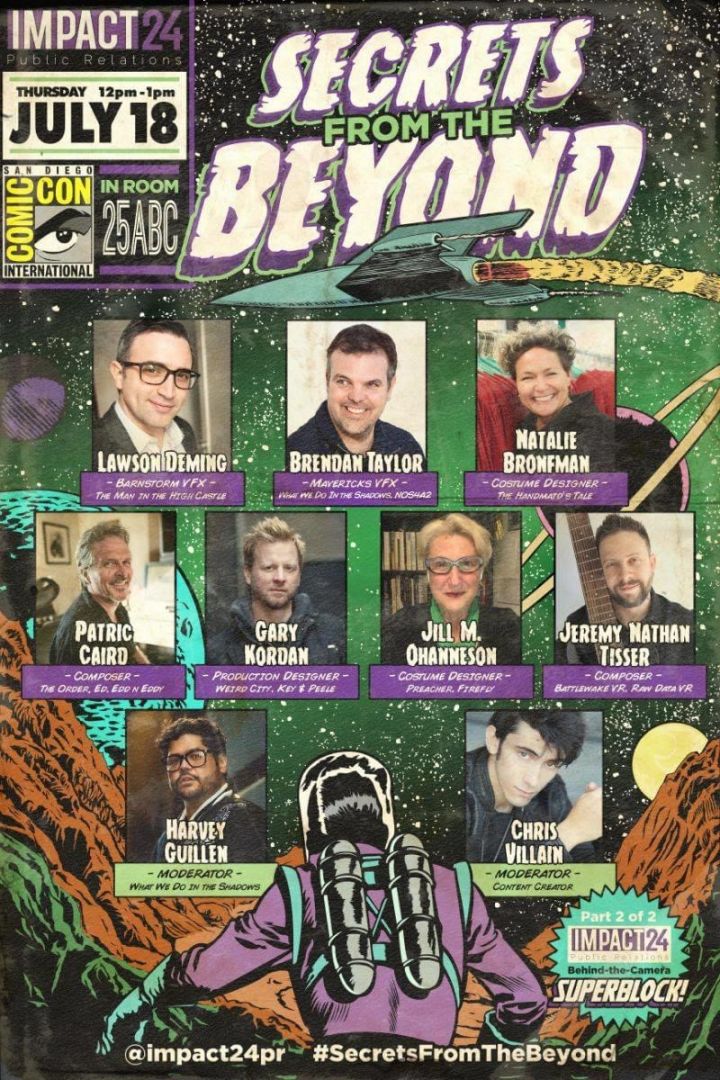 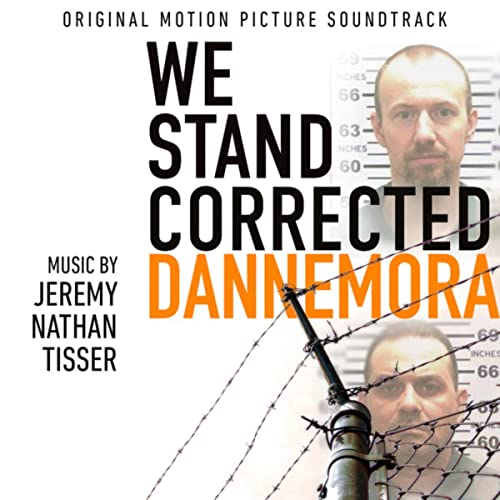 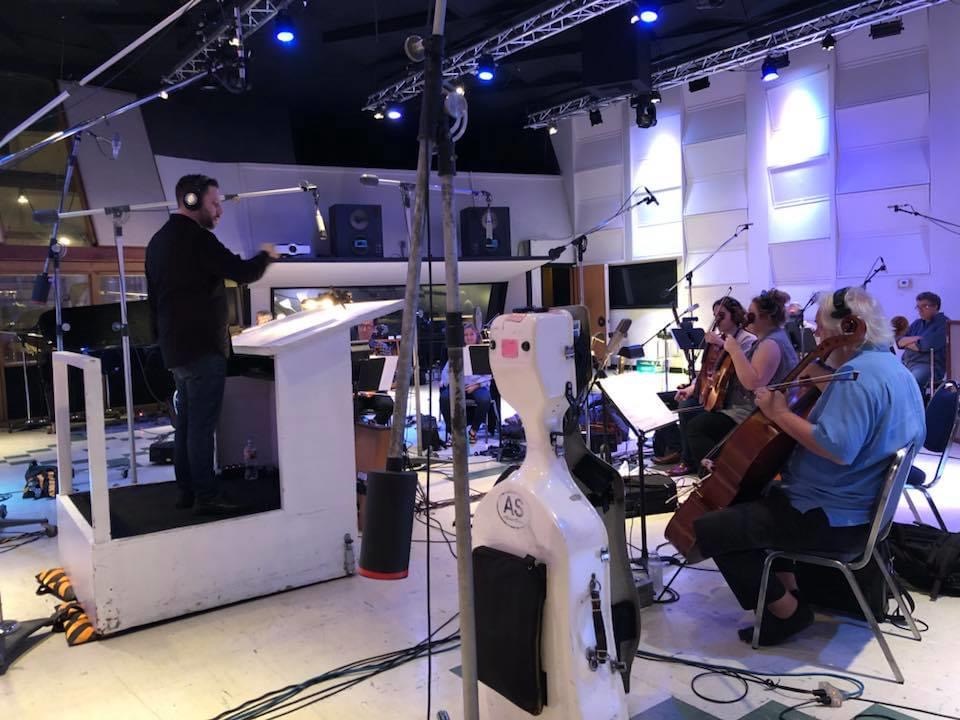 Any places to eat or things to do that you can share with our readers? If they have a friend visiting town, what are some spots they could take them to?
I take them up to Neptune’s Net in Malibu! From our home, we can pop down Topanga Canyon to the Pacific Coast Highway, turn right, and off we go! They get see Malibu where all the famous folks live that they ask about, they get to see the beautiful coastline of our state, and then enjoy the best fish and chips in Los Angeles over a beautiful ocean view. Then we usually head back into Santa Monica, which is my other favorite spot. I’ll drive past 3rd Street so they can see it, but personally, I prefer walking around Montana Ave. For dinner, we’ve got Tsujita or Daikokuya Ramen, Sidecar Donuts for dessert, and so much more. Of course they have to see the Hollywood Sign and the Chinese Theater at Hollywood & Highland. 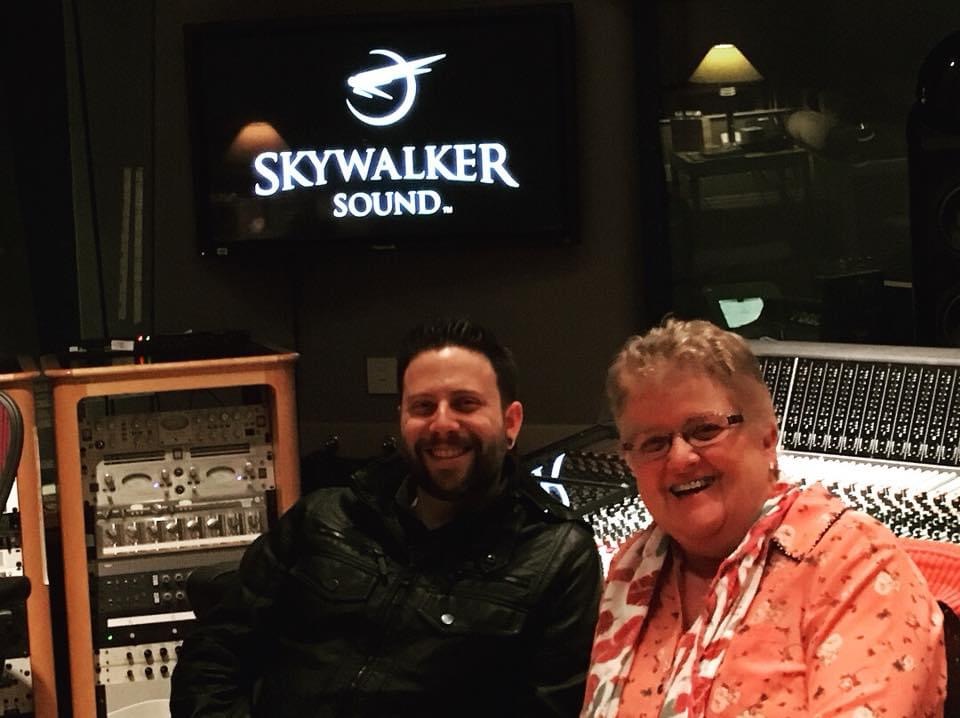 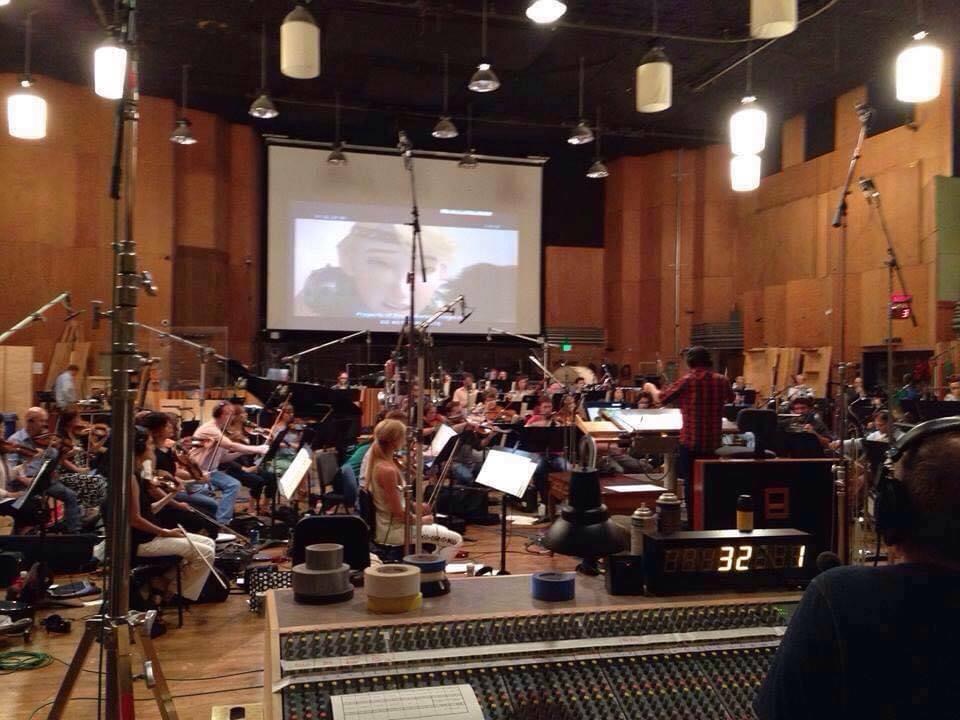 Who else deserves some credit and recognition?
I have to dedicate my shoutout to Mark Watters. I first met him when I was in college, and he was a guest conductor for a student ensemble of which I was a part. For those who don’t recognize the name, you know his music. Here are some of his credits: Goof Troop, Bonkers, Aladdin: Return of Jafar, All Dogs Go To Heaven 2, Tiny Toons, Car-Toon Mater, Pixar In Concert, 1996 Atlanta Summer Olympics music director, 2002 Salt Lake City Winter Olympics music director, and so much more. He’s considered the cartoon guru of the 1990s. He’s also a 6-time Emmy winner. Throughout graduate school, Mark offered me weekly orchestration lessons on the side. I’d be at his studio for nearly 4 hours every Sunday studying everything from John Williams to Randy Newman. Eventually, his assistant moved on, and he hired me straight away. I went on to work on projects like the Oscar nominated short film “Disney’s Get A Horse!”, Disney’s Timon And Pumbaa presents Safety Smart, Winnie the Pooh shorts, Pixar in Concert, and the first ever Television Academy concert celebrating the music of Emmy-winning shows. He also helped guide me through writing the music to my first ever Virtual Reality project, which led me to the people at Survios, and eventually the games “Raw Data” and “Battlewake”. My connection to Mark also opened my world up to Disney, where I was hired to write the music the animated short “Hair Jitsu”, which is now streaming on the Disney Plus app, as part of the “Short Circuit” program. Most everything in my career today can be traced back to my time working for and studying with Maestro Watters, and I am eternally grateful for everything he has done for me.