We had the good fortune of connecting with Johnno Wilson and we’ve shared our conversation below.

Hi Johnno, do you have some perspective or insight you can share with us on the question of when someone should give up versus when they should keep going?
Trust your gut. If you’re being honest with yourself, you’ll know. That’s not to say that there won’t be self-doubt and worry about attaining your goals, there most definitely will. But if your belief in yourself and what you’re doing outweighs that self-doubt and worry, you have to keep going. I grew up doing plays, making comedy shorts with my friends, and anchored the news as well as having a comedy talk show on my college’s TV station. I knew I had some kind of ability to entertain. But it wasn’t until finding myself disillusioned at a consulting firm that I really asked myself, “if I could do anything with my life, what would it be?” I gave myself three years in LA to see if making a career in acting, writing and comedy was a real possibility. I’ve been here nine years now, I’m not even close to accomplishing what I want to accomplish, and I’ve faced real setbacks and disappointments, but it doesn’t matter. I know that I’m doing what I’m supposed to do, I’m entertaining a relatively small audience that will grow every year that passes, and success (which I’ve learned comes in many forms) will come, as long as I keep going. 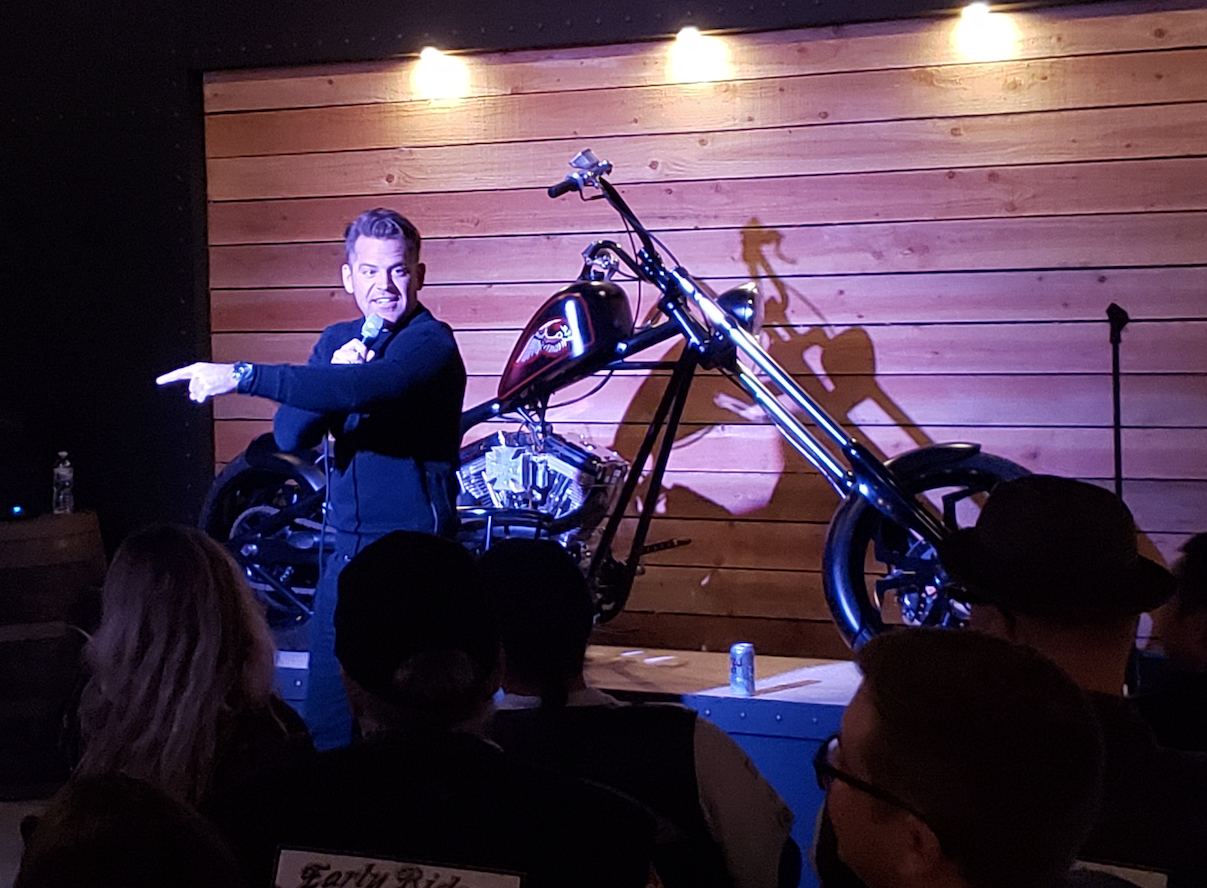 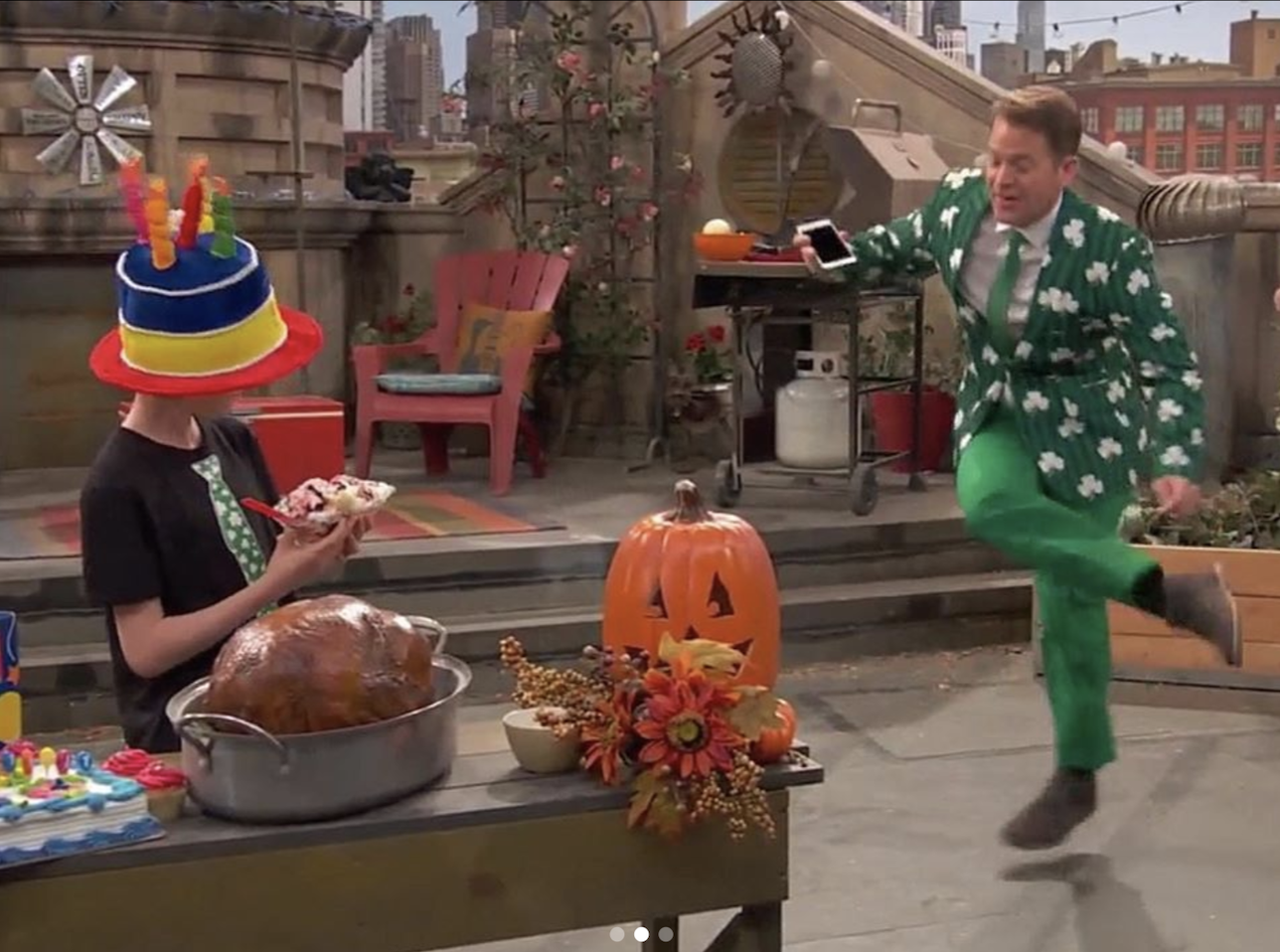 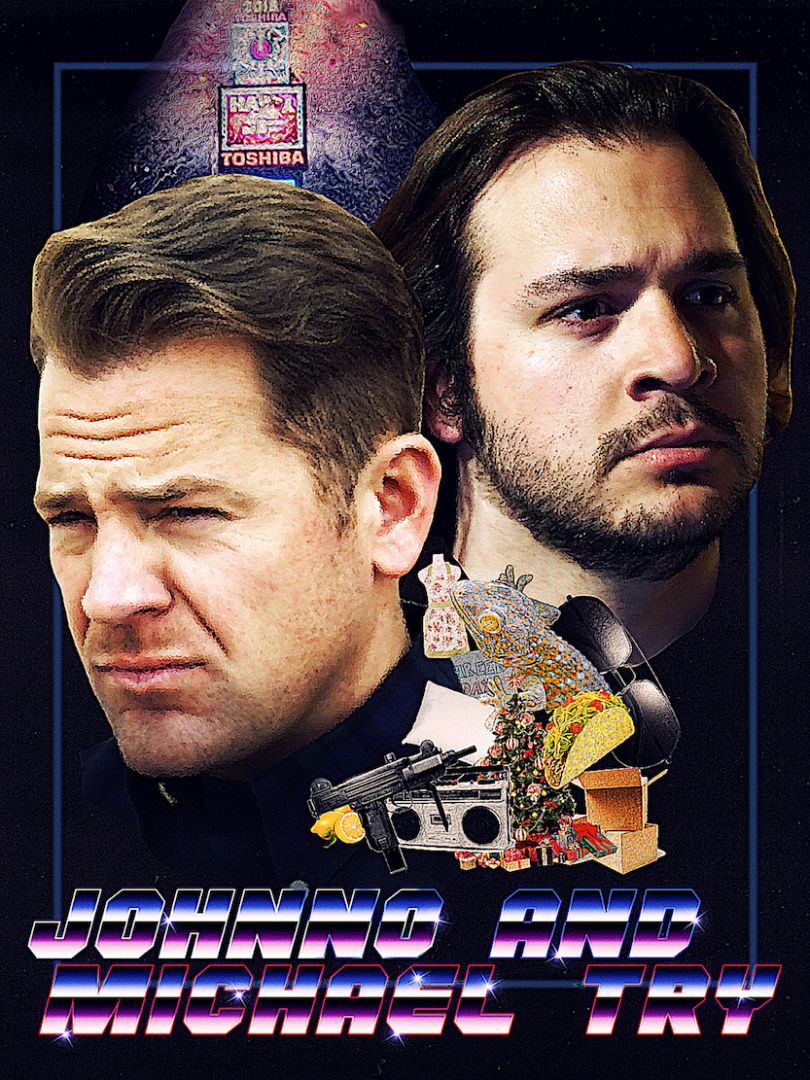 Let’s talk shop? Tell us more about your career, what can you share with our community?
Making people laugh is what I really love to do. I think what sets me apart from a lot of other people in comedy is that I always try to come from a place of joy and I don’t think of comedy as a grind or a job. If I’m being honest, yes, I want to get so freaking rich from making people laugh as a profession. But the feeling I get from making my roommate laugh while we watch The Bachelor, and making the team at SNL laugh when I had network tests there, is the same. What happens after is obviously very different, but the moment of sharing in laughter with other people is the greatest thing in the world. I moved to LA not knowing what to do, where to go, which classes to take, how to meet casting agents, how to get a talent agent, etc. etc. etc. But little by little I started to make my way. I became part of an improv group, then I took classes with Margie Haber and with The Groundlings, and I started to learn that it wasn’t just my friends and family who thought I was funny. I was actually good at acting, and creating characters, and making people I didn’t know laugh. I got further in the program at The Groundlings, and by the time I was voted into The Sunday Company, I felt like I was honestly one of the most talented people there. But then I was kept in check. The first three months was really hard because I wasn’t getting the laughs I was used to, and I didn’t get the stage time I thought I deserved. But because of that, I learned a very valuable lesson: it’s not about me. Having a career in comedy is about the people in the audience and their joy, their laughter, not about me getting the laughs. In the next six months I got to showcase for SNL, and was flown to New York twice for network tests at Studio 8H. Then, I didn’t get the job. About six months after that, I was voted out of The Groundlings. I was totally blindsided and it was frankly a struggle to remember that it wasn’t about me. But I’m truly grateful that happened. I learned so much at The Groundlings and I had found great talent reps while performing there in John Griffin at APA and Eric Skinner at Brave Artists Management. They stuck by me as I tried to figure out what to do on my own. I didn’t have the safety net of a guaranteed spot to perform every week. Thankfully my current writing partner Michael Strassner (who also tested for SNL and didn’t continue with The Groundlings), lit a fire under my ass and we started to work together. Now we have a sketch show on Amazon Prime called “Johnno and Michael Try”, we’re working with Funny or Die, and we’re writing a film. I’ve also booked jobs on a Kenya Barris pilot, and am a recurring character on Disney’s “Raven’s Home”, which is so much fun. And that’s all great, but I will always keep in mind that it’s not about me. It’s about using whatever talents I have to serve others by bringing them joy. 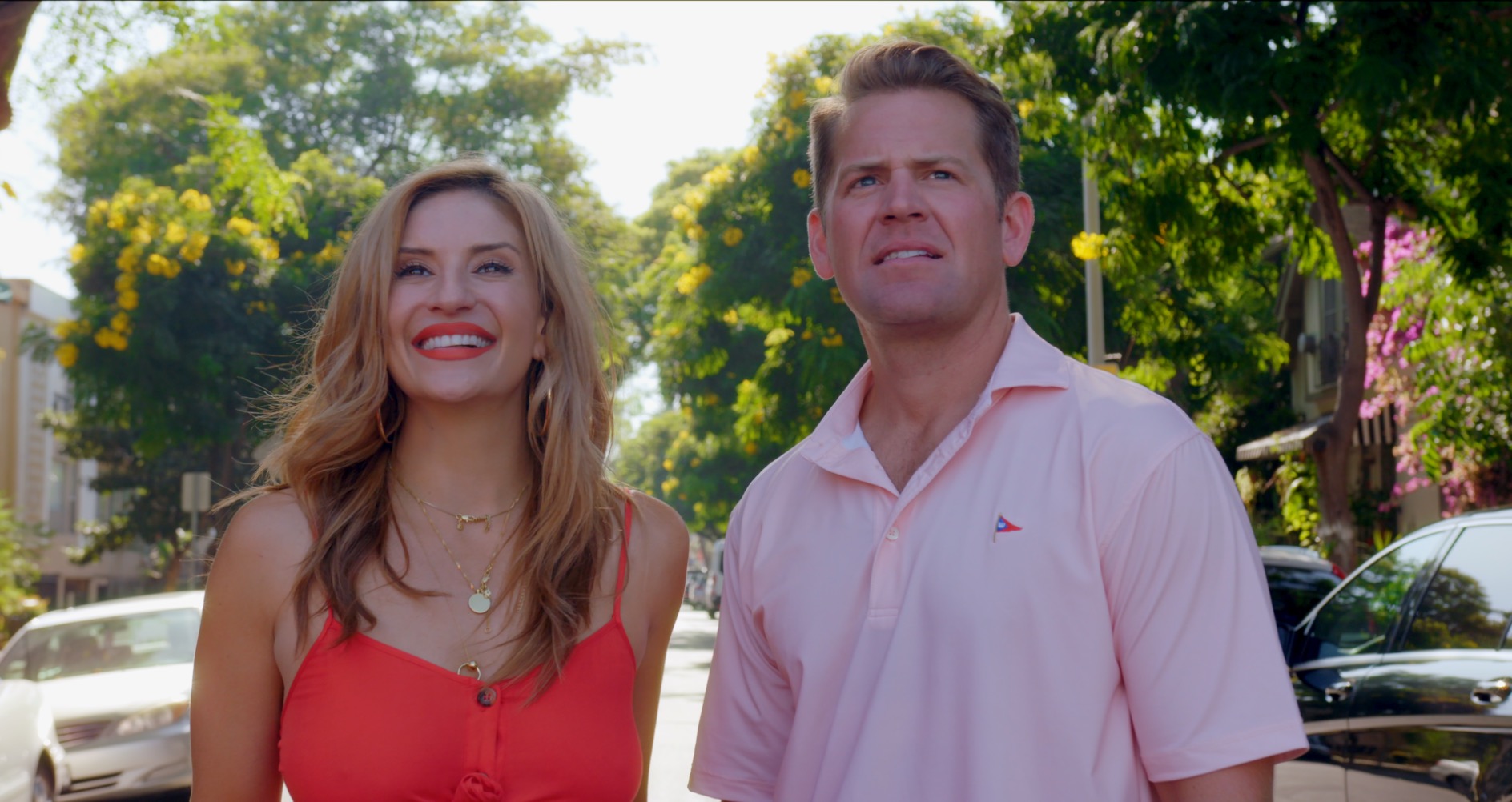 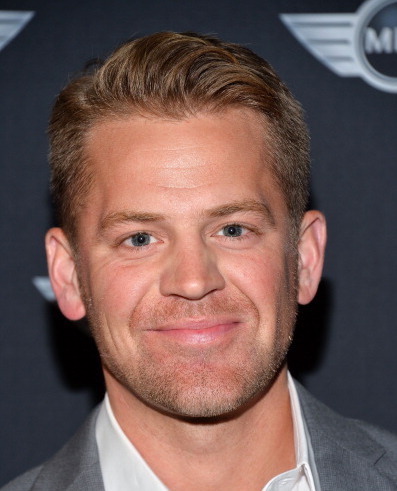 Any places to eat or things to do that you can share with our readers? If they have a friend visiting town, what are some spots they could take them to?
Hopefully this person is a golfer, so that we could head out to play Rustic Canyon Golf Course and Los Verdes Golf Course. They are great tracks, and the back nine at Los Verdes is one of the best deals in the area. We would also have to catch a show at The Hollywood Improv, and get a cocktail and dinner at The Honor Bar in Beverly Hills – if you haven’t had the chicken sandwich there, get it. Like, now. Stop reading and go pick one up. You won’t regret it. Also, we’d have to do breakfast at least once at Rutt’s Cafe in Culver City (the King Royale – and take the leftovers home, trust me). Then maybe do a beach day, and if it’s football season, hit up Big Dean’s for some Sunday games. 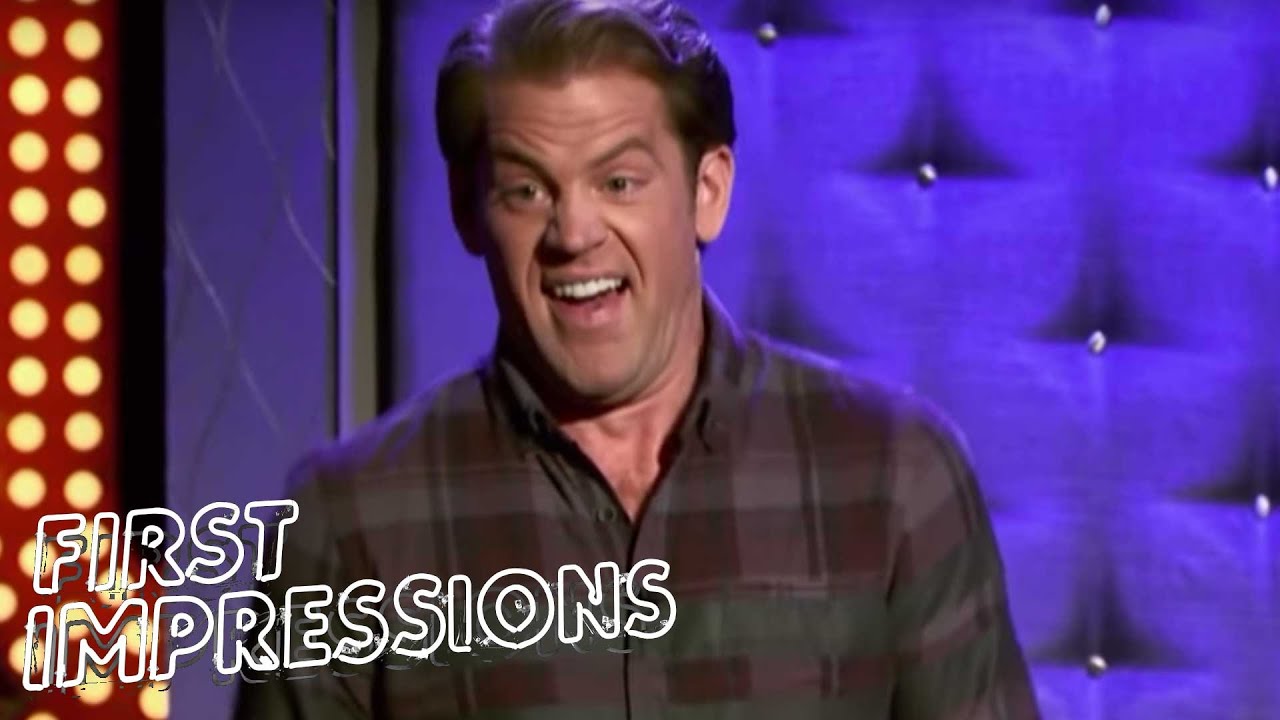 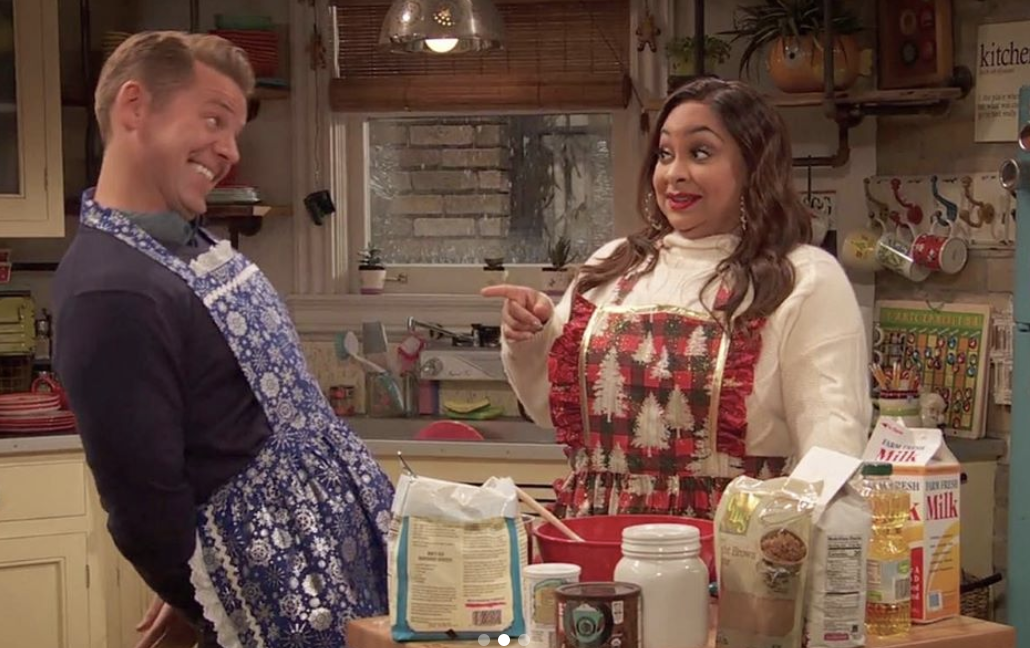 Who else deserves some credit and recognition?
Jim, Mary and Pete Wilson (my parents and brother). Not only have they supported me in everything I do, they are honest with me about everything I do. I know that when they say “Johnno, that was really funny,” it really is, because they’re never scared to say, “… Johnno, that wasn’t funny.” I’ve learned the most from them, I’ve laughed the most with them, and without them, I never would have had to guts to pursue the life I’ve always wanted.