We had the good fortune of connecting with Julio Garcia Escames and we’ve shared our conversation below.

Hi Julio, why did you pursue a creative career?
I pursued a career as a filmmaker because I loved films so much that I decided I wasn’t willing to do anything else. Since I was very little, I had dreamed of making movies. Initially it was more of an abstract idea, since I wasn’t sure what making movies really meant. On the other hand I’ve been always very creative. As a kid I was all the time making up stories with dolls and toys. Probably because of growing up in the south of Spain, becoming a professional filmmaker was a very unrealistic path. In high school I used to stand out in sciences, math and physics and I always liked computers. So when it was time to go to college I signed up to pursue a computer sciences degree. By that time, I had done some homemade films and during the first year in college I directed my first short film with professional actors and film students. At the same time, I discovered that my interest in computers was way far from my passion for movies. It wasn’t really a revelation but confirmation of what I deeply knew. I remember meeting engeneering students that were as passionate with computers as I was with movies and it was shocking.It felt like seeing myself in a distorred mirror and realising that I was in the wrong place. After the first year, I dropped out computer sciences and went straight to pursuing my passion.

Can you open up a bit about your work and career? We’re big fans and we’d love for our community to learn more about your work.
For me, a great movie isn’t just a great story. The way that story is told is to me as important as the story itself. It is surprising how often the form (how the story is told) is underrated comparing to the content (what the story is about). My approach to visual storytelling is finding the best form possible to convey the content. Everything within the frame has to say something the best way posible. For example, a scene can be solved with x amount of shots, with this standard lighting, etc. Ok, yes, the scene can be solved like that and the story is told like that. But I always wonder. Are these the right camera positions, the right lighting setup, the right production design, the right wardrobe, etc, to tell the scene in the best way possible? As a director, I consider that my job is to have a vision and combine all the tools I have available, that conform the vocabulary of visual storytelling, to tell a story the best way possible. This also means that the form shouldn’t ever take you away from the story. For example, a beautiful framing with great camera movement and gorgeous photography wouldn’t work for me if it doesn’t serve the story. One of the most important lessons I’ve learned is the importance of having a good rapport and trust among everybody involved in a project. This will make the process of production a way better experience and ultimately it will result in a better product. And I think that the director is the main responsible to achieve that environment. Every time I suceded at doing that, the result has always been better than when I failed. 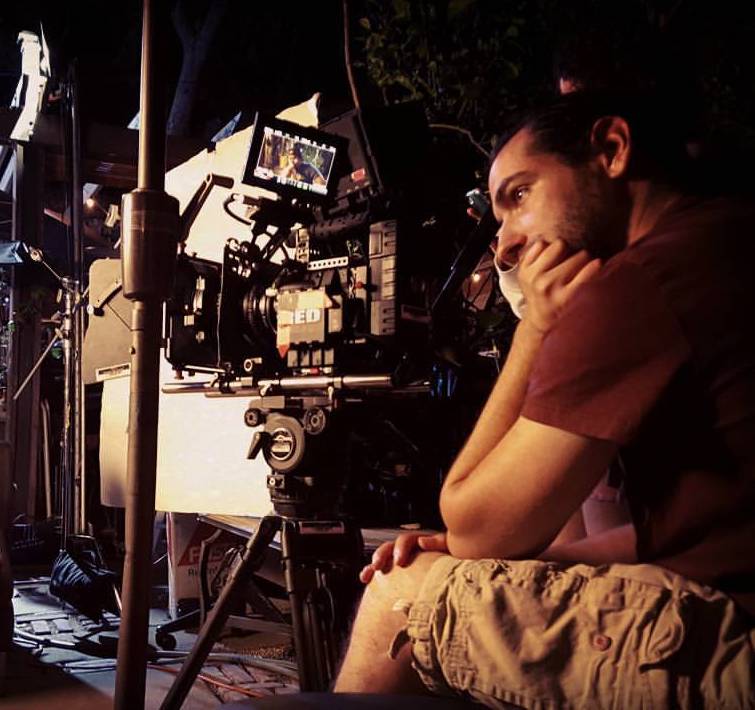 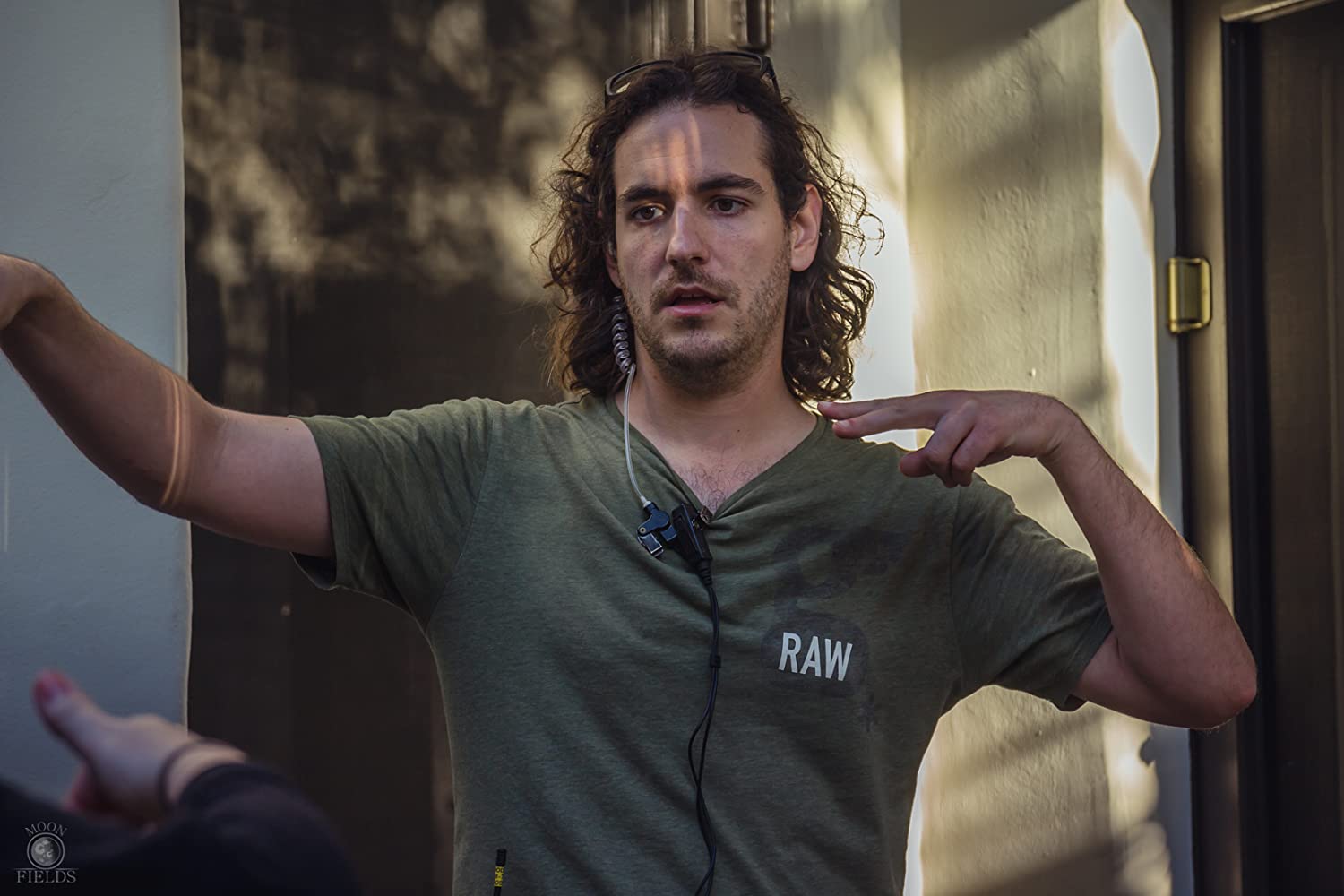 If you had a friend visiting you, what are some of the local spots you’d want to take them around to?
The first day would start like this. We would go to have breakfast at Aeirloom Bakery in Toluca Lake. From there we would go to Santa Monica. Instead of taking the 101 and then the 405, we would probably drive through Santa Monica Blvd passing by Hollywood, West Hollywood and Beverly Hills. It doubles the time but it is a nice ride. We would visit Santa Monica Pier and the Third Promenade and have lunch somewhere over there. Depending on how tired we were, we would go either to Venice Beach or to The Grove. In the case of the latter, finishing the day with a drink at Mixology 101. The following days we would alternate breakfast between Paty’s in Toluca Lake, Porto’s in Burbank or Aroma Coffee&Tea in Studio City. Among places that would be a must to visit, Downtown LA, stopping by Urth Caffe in the art district, or if it is time for dinner or a drink, The rooftop of The Perch will do. I love Pasadena, specially Old Pasadena and its night ambience. The obligatory visit to Berverly Hills and the famous Rodeo Dr is much better if it is preceded by a car ride through Mullholand Dr. and its wonderful overlooks. I am not a big fan of the Walk of Fame, but for somebody who visits the city for the first time it is essencial to go. But I also would like to show my friend the area of Sunset Blvd and maybe stop by Amoeba Music. One night is booked for Griffith Observatory, my favourite night view of LA. For the best view of LA during the day, I would take my friend to Runyon Canyon. Hanging out in West Hollywood and visiting La Americana in Glendale are other things nobody should miss. I love theme parks, so there is no better plan than spending one day in Universal Studios Theme Park and maybe having dinner at some place in the City Walk or taking the car to Smoke House in front of Warner Brothers. To finish, I wouldn’t miss a day driving through the coast from Manhattan Beach to Long Beach. 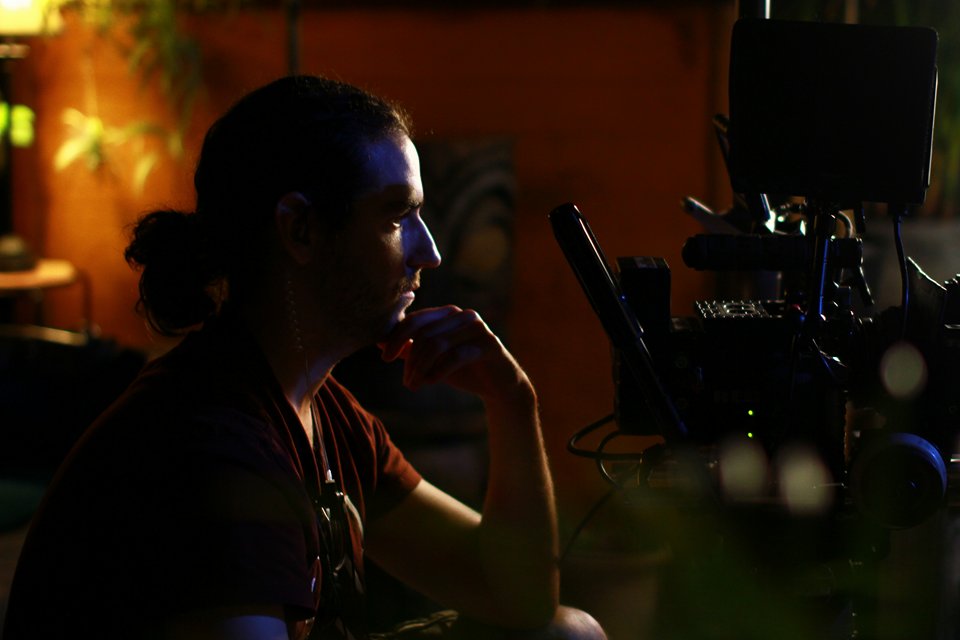 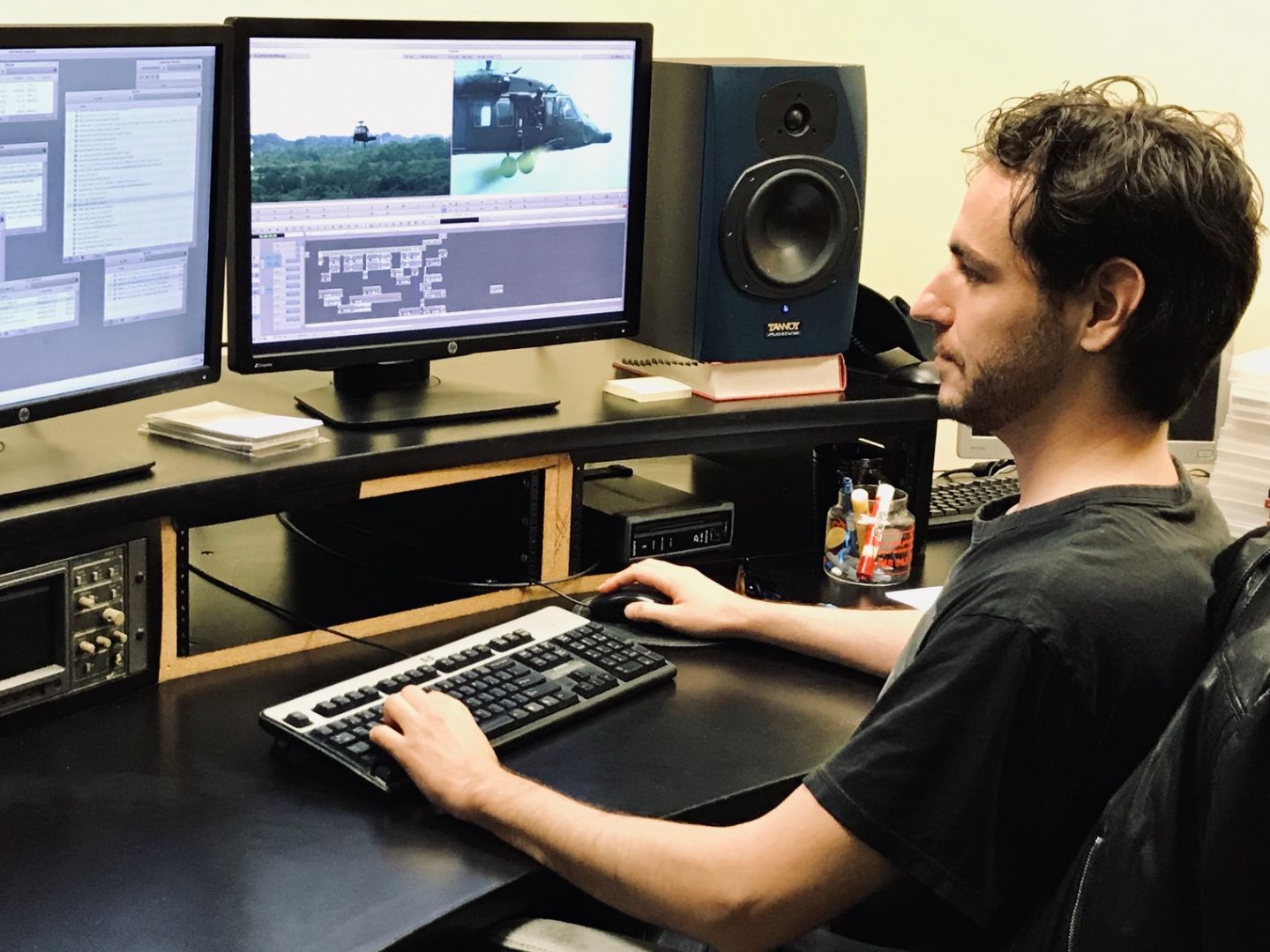 Shoutout is all about shouting out others who you feel deserve additional recognition and exposure. Who would you like to shoutout?
I want to dedicate my shoutout to my mother. I wouldn’t be where I am today if it wasn’t for her. I chose to pursue a career full of uncertainties. A thrilling journey, as exciting as difficult, without a specific path to follow, emotionally draining at times and financially complicated. For people that love you, sometimes it isn’t easy when you set out for a life like that, mostly because they don’t understand it. My mother has always been a key person in my life and success. Thanks to her constant encouragement, inspiration, love and tremendous economic effort, I have been able to follow my dream, so a big shoutout to her.