We had the good fortune of connecting with Matt Pittman and we’ve shared our conversation below. 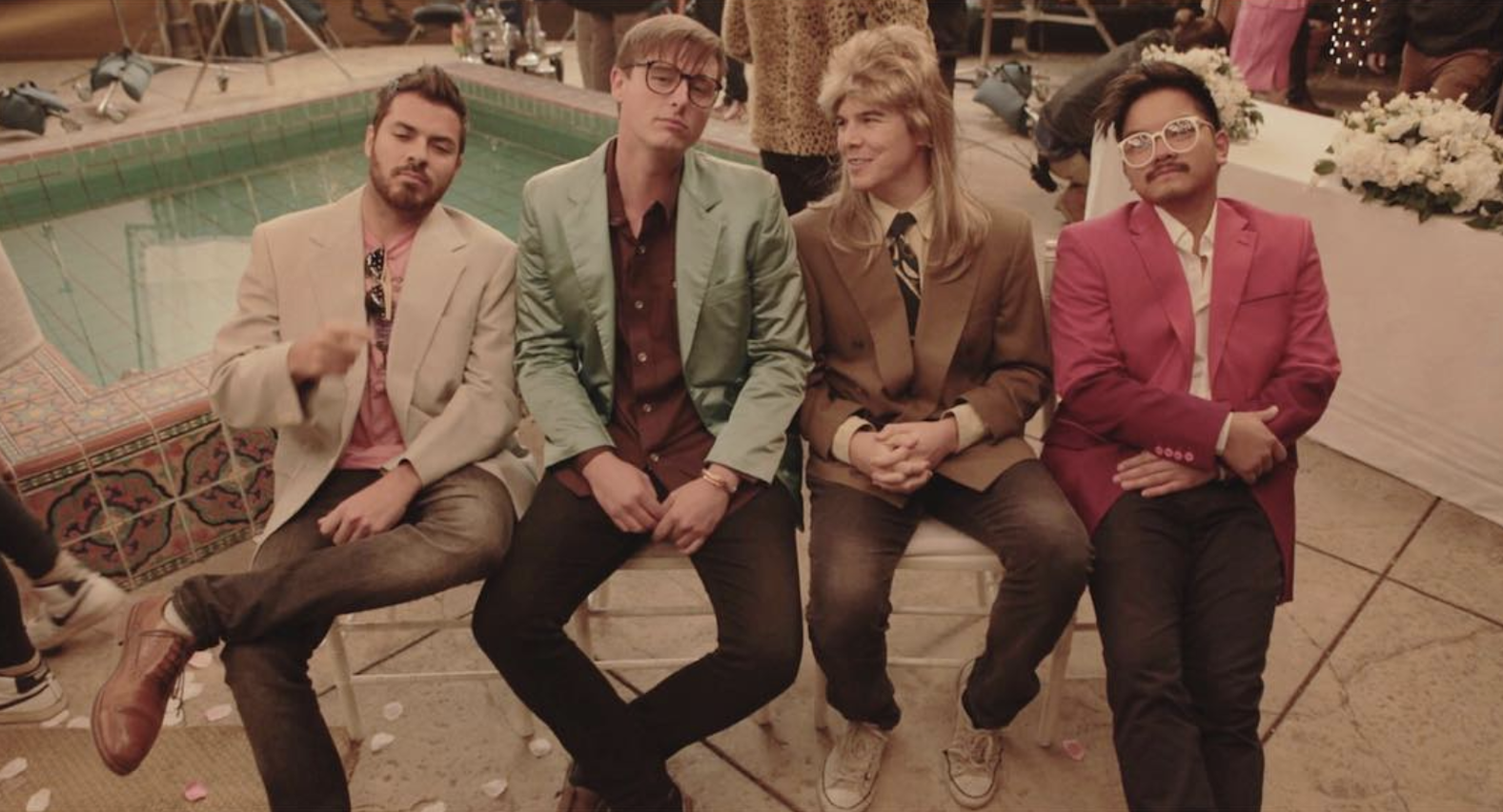 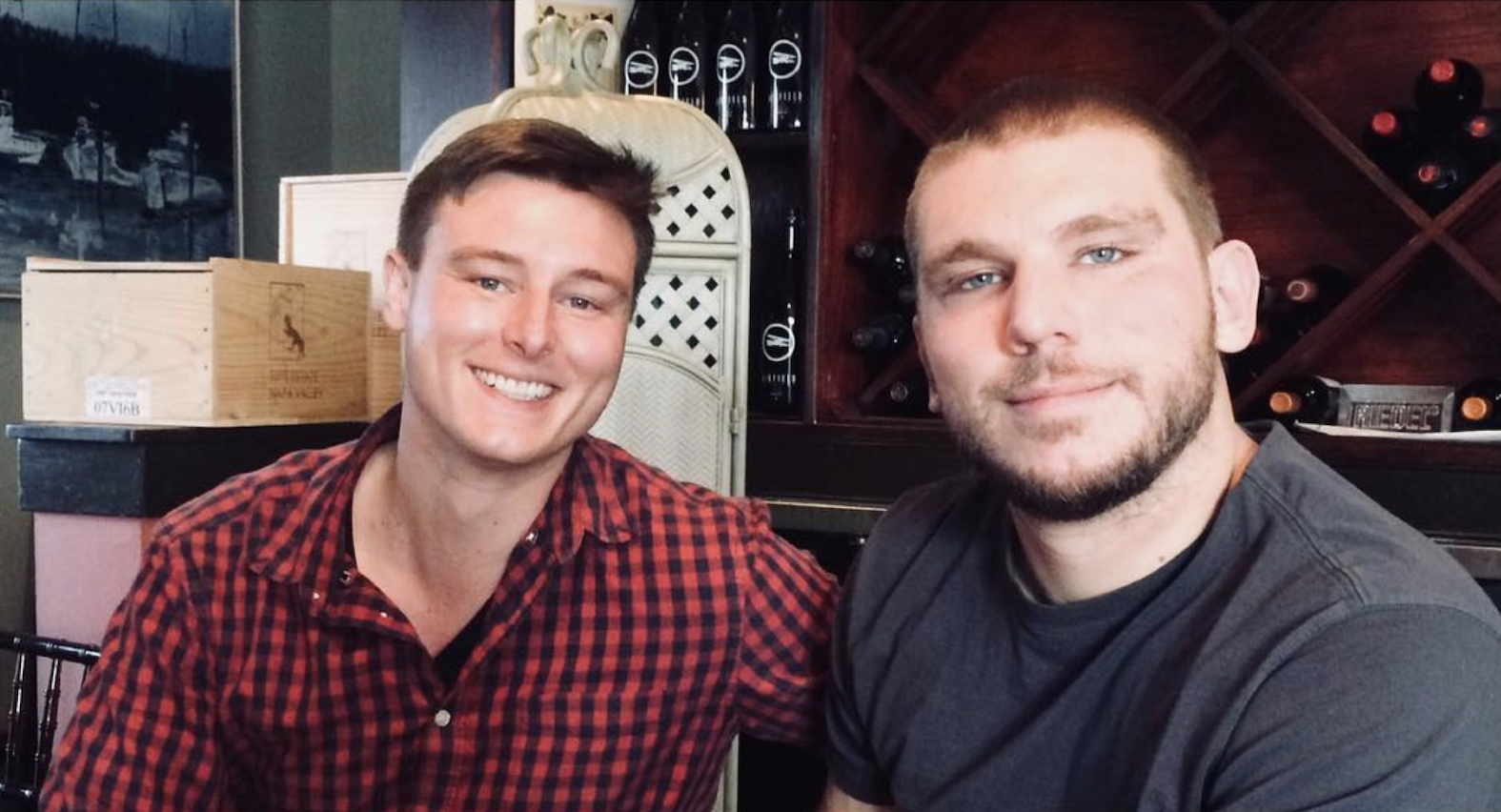 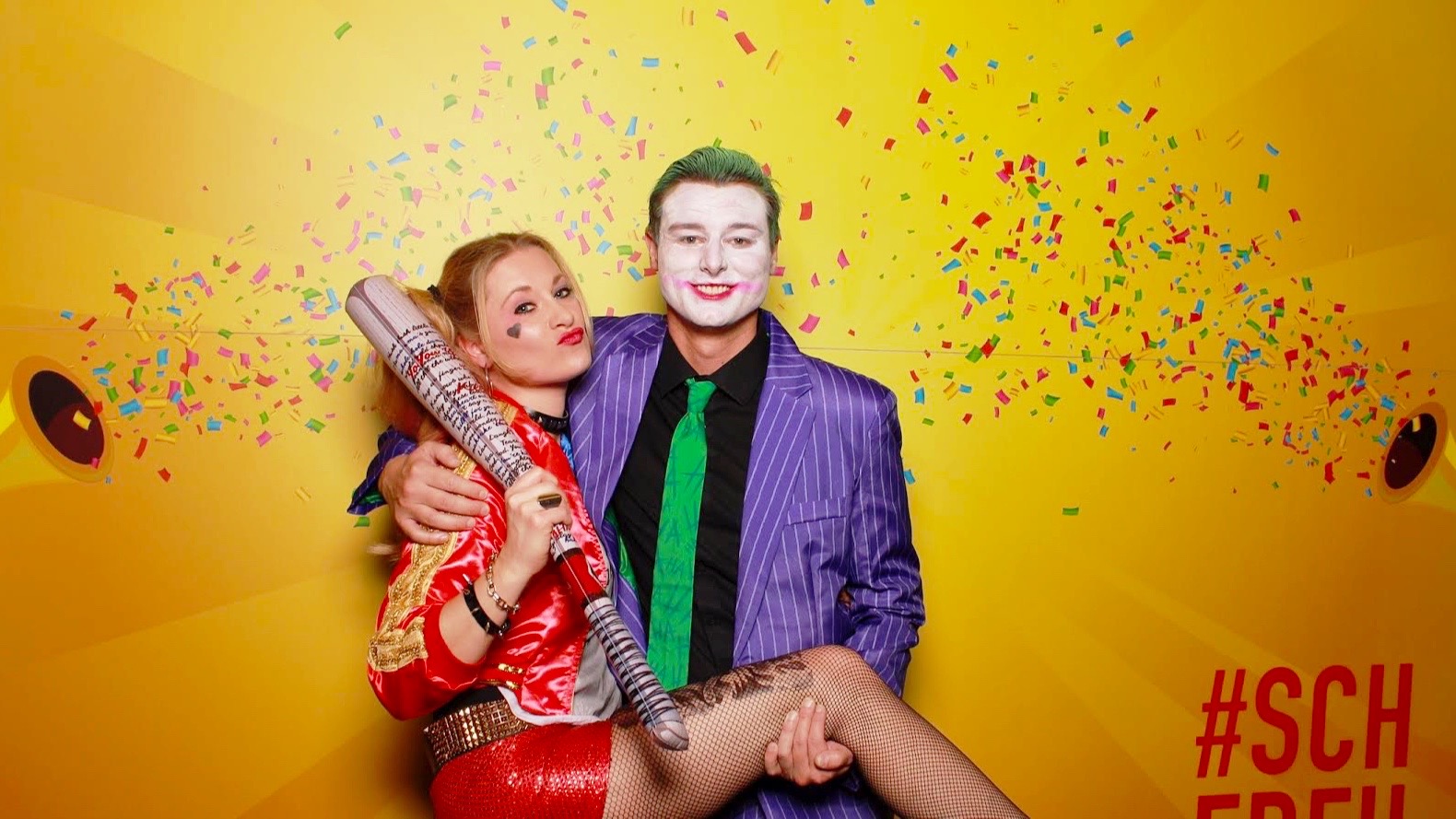 Can you open up a bit about your work and career? We’re big fans and we’d love for our community to learn more about your work.
Since I can remember, music has always played a significant role in my life. My parents enrolled me in Bluegrass guitar lessons when I was eight years old. Throughout high school I participated in band, playing the Alto saxophone. My first time in Los Angeles was marching in the Rose Bowl Parade. In college I studied abroad in Sweden where I was introduced to the electronic music scene. Once I graduated I moved to Los Angeles and pursued music production. Once in Los Angeles I was fortunate to have the opportunity to intern with Mario Caldato Jr., also known as Mario C. A Brazilian-American record producer and studio engineer best known for his work with the Beastie Boys and Jack Johnson. While I was interning with Mario C. I was working part-time as a valet at the W Hotel in Westwood. It was during this period that one of my good friends offered me the position as a production assistant on a music video set. From there things began to snowball and after a crash course of what a Film Producer actually does, I quickly found myself producing music videos, commercials, and short films. At this point Funny Or Die sought me out and I accepted a position as the Head of Branded Production. Film Production has been one the most collaborative experiences of my life, and the job is not for the faint of heart. Since leaving Funny Or Die to start my own production company I’ve been searching for ways to get back to the music. Music for me is independent, personal, and my creative release. I’ve learned many lessons along the way and I would recommend choosing your team wisely. Everyone has their own agenda and you never can be sure of what it might entail. That being said, don’t be afraid to put yourself out there and make mistakes. Opportunity is in the eye of the beholder and you miss all the shots you don’t take. With Covid 19 rocking the film industry over the past few months I’ve been refocusing on my music. I’ve been releasing a weekly podcast called PITTMIX where I record my live DJ sets of new House and Techno music. I’ve gotten back to producing music and I’m planning on releasing my second EP this upcoming spring. 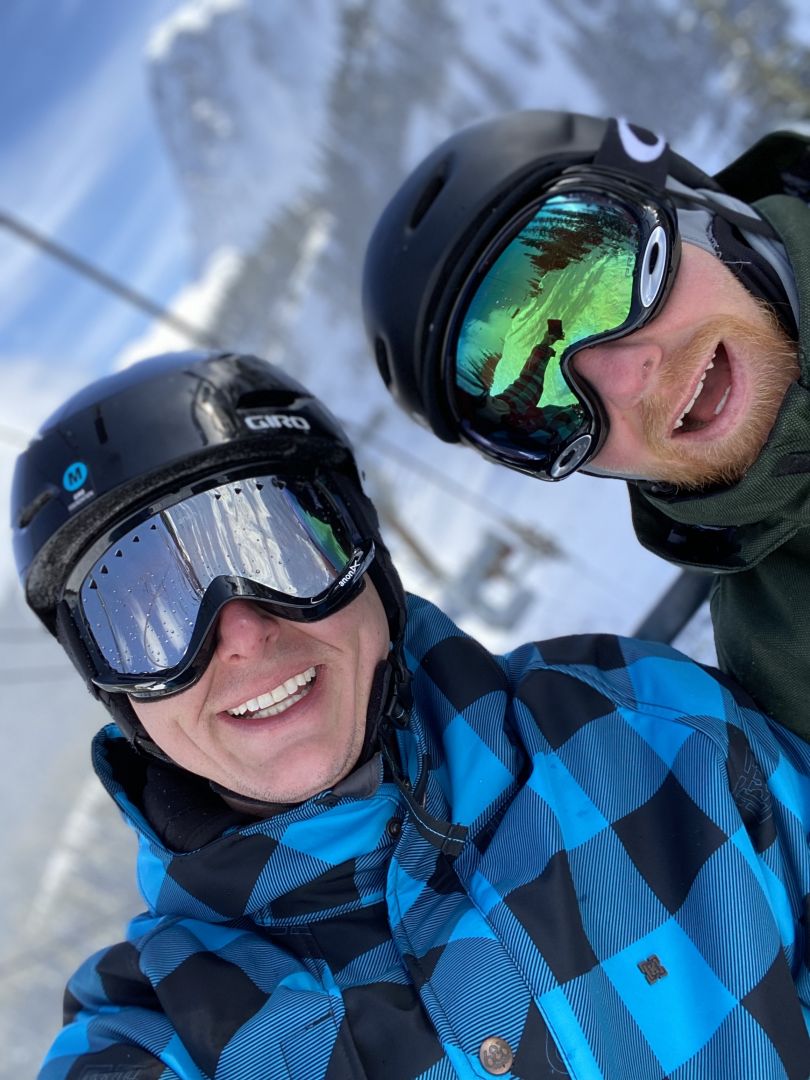 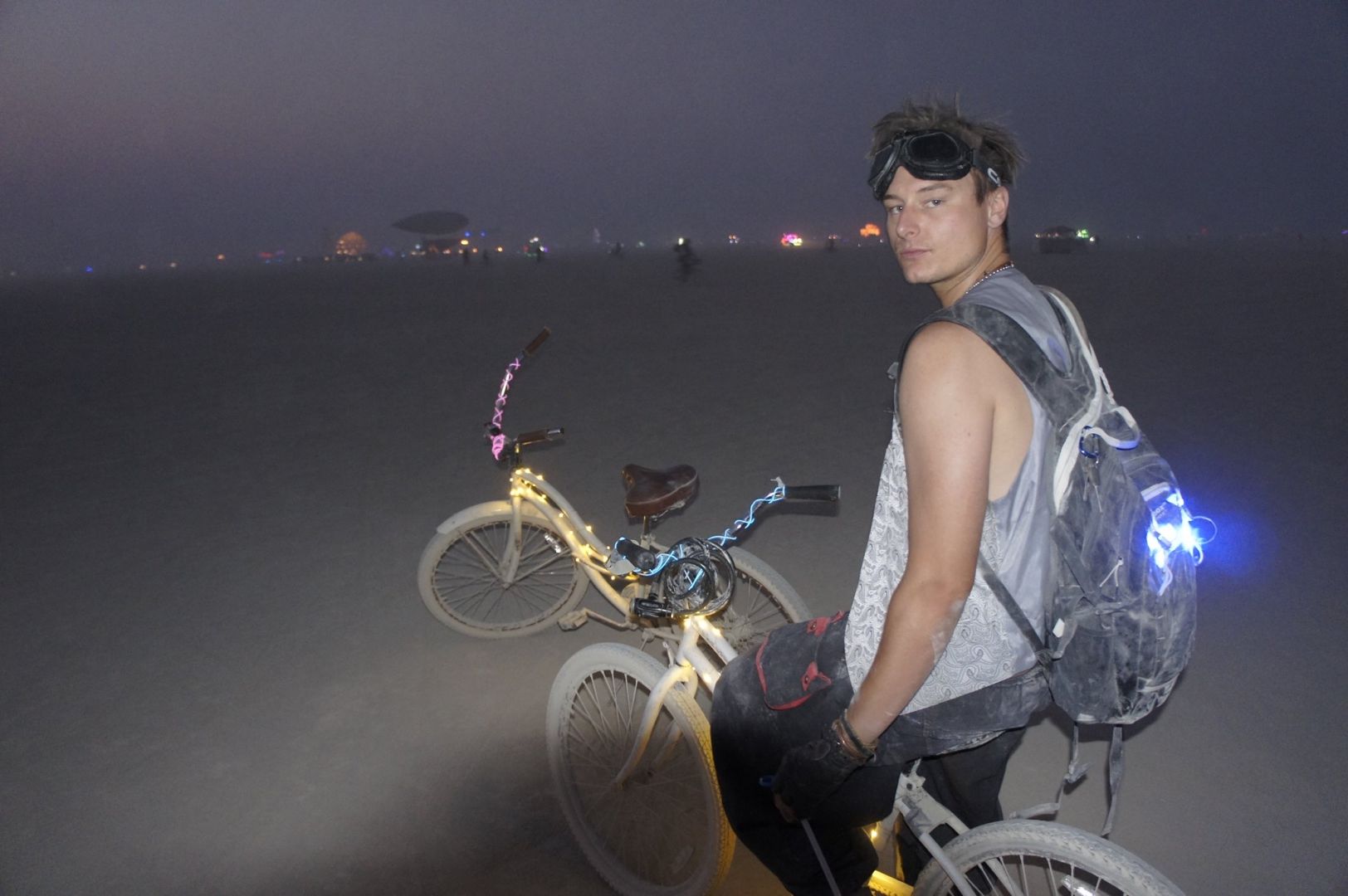 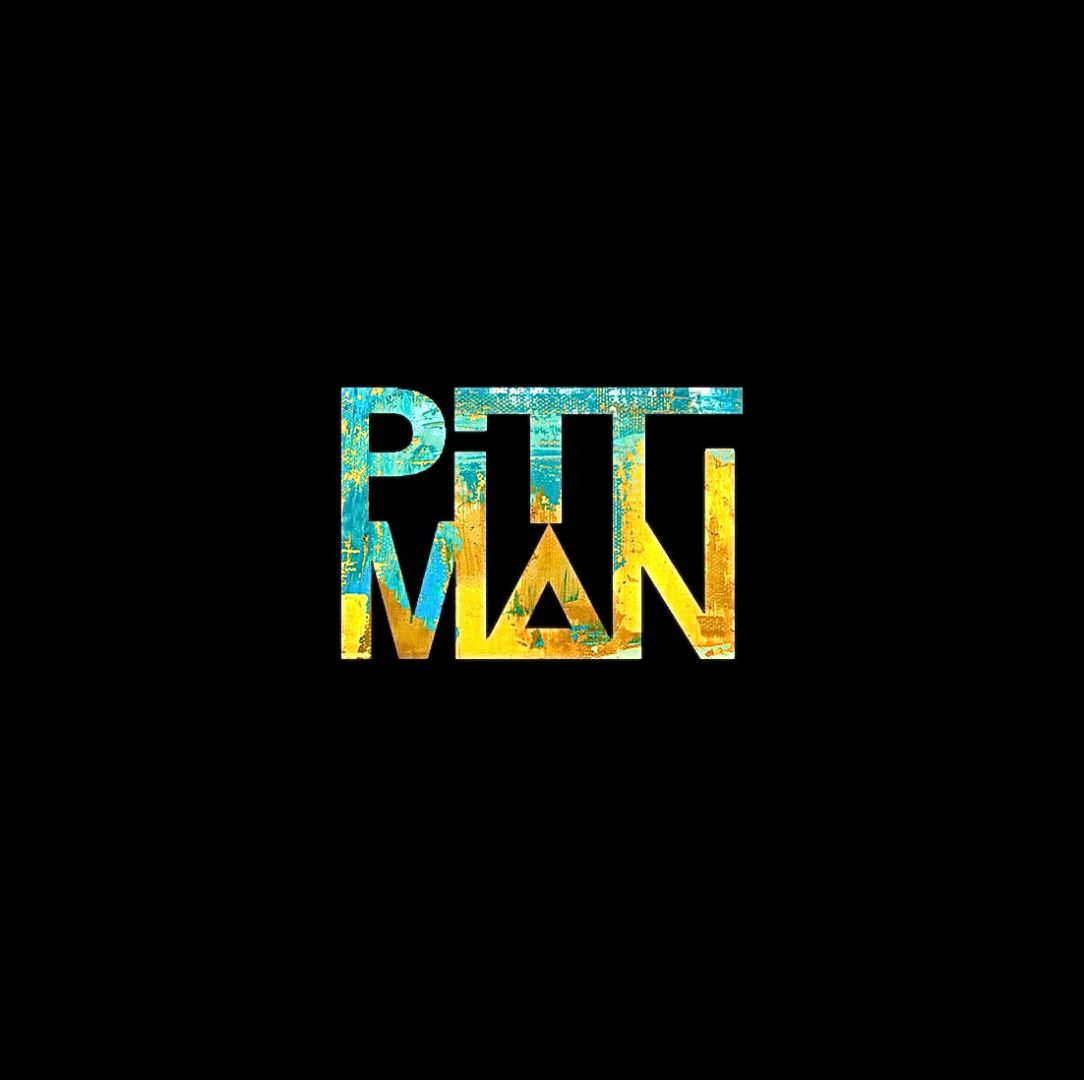 Any great local spots you’d like to shoutout?
For eats my classic go-to’s are breakfast tacos at HomeState followed by some lunch at Jon & Vinny’s (ask for Joe, tell him Pittman sent you), and El Compadres in Hollywood for some authentic Mexican food. For fun I’m all about hitting Hollywood Boulders in the morning for a quick climb and a sauna. Followed by a round of go-kart racing in Burbank at Racers Edge. Then hitting the driving range at the Los Feliz Golf Course. If it is a Tuesday I’ll always swing by Temple Tuesday at Pattern Bar to support my brother Ray Kash for some top notch house music and a Mezcal margarita. If it is a weekend you can find me in the warehouse district at a SBCLTR or BORDERLESS party or on the rooftop of the Standard in DTLA. I also highly recommend the Melrose Trading Post flea market on Fairfax followed by brunch at Hyperion Public in Silverlake. And if you have the time, definitely take a day to get out of the city and cruise out to Joshua Tree for a night of camping and rock climbing. You gotta hit Pappy & Harriet’s for a beer and a burger on the way back to the concrete jungle. 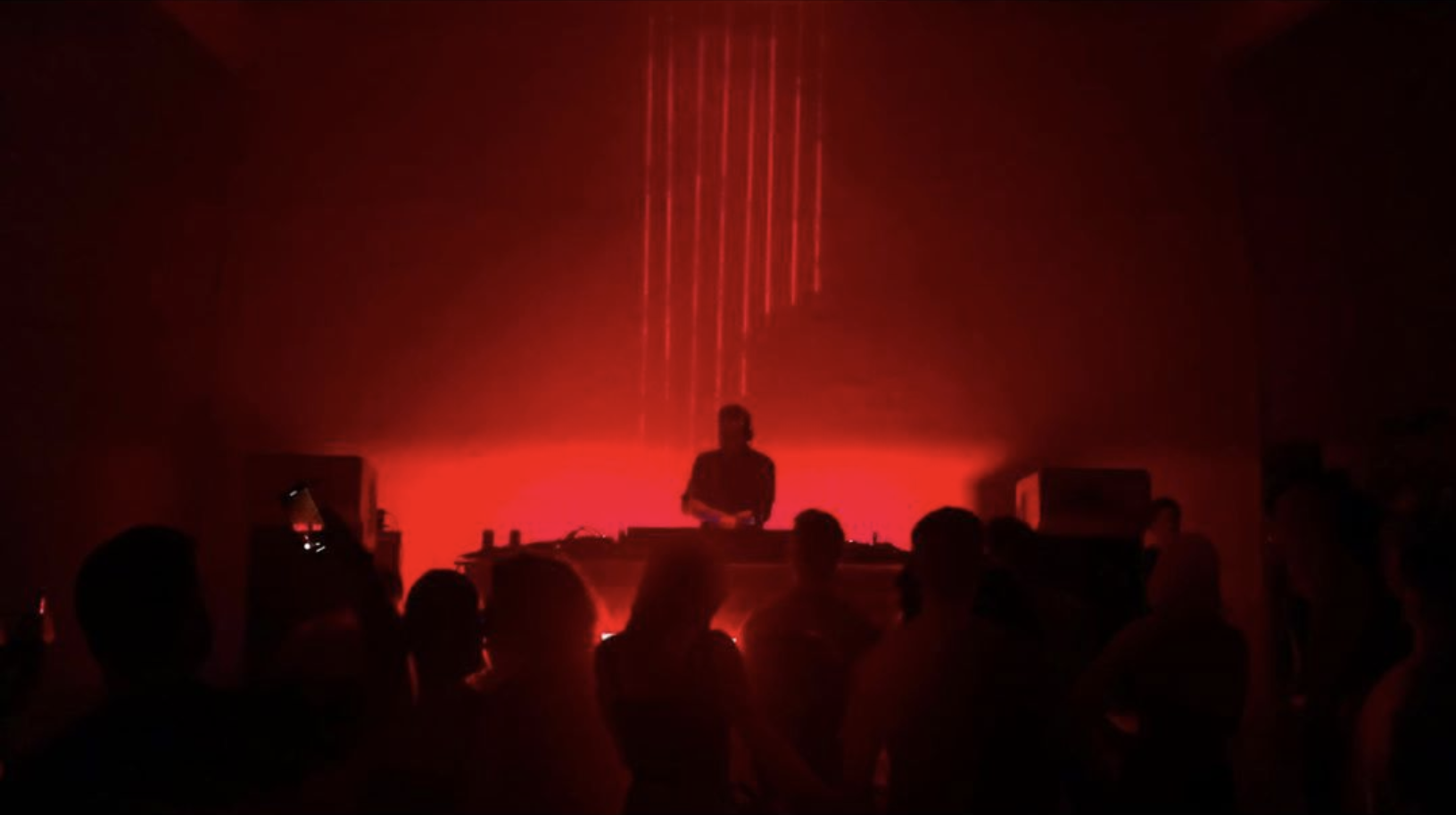 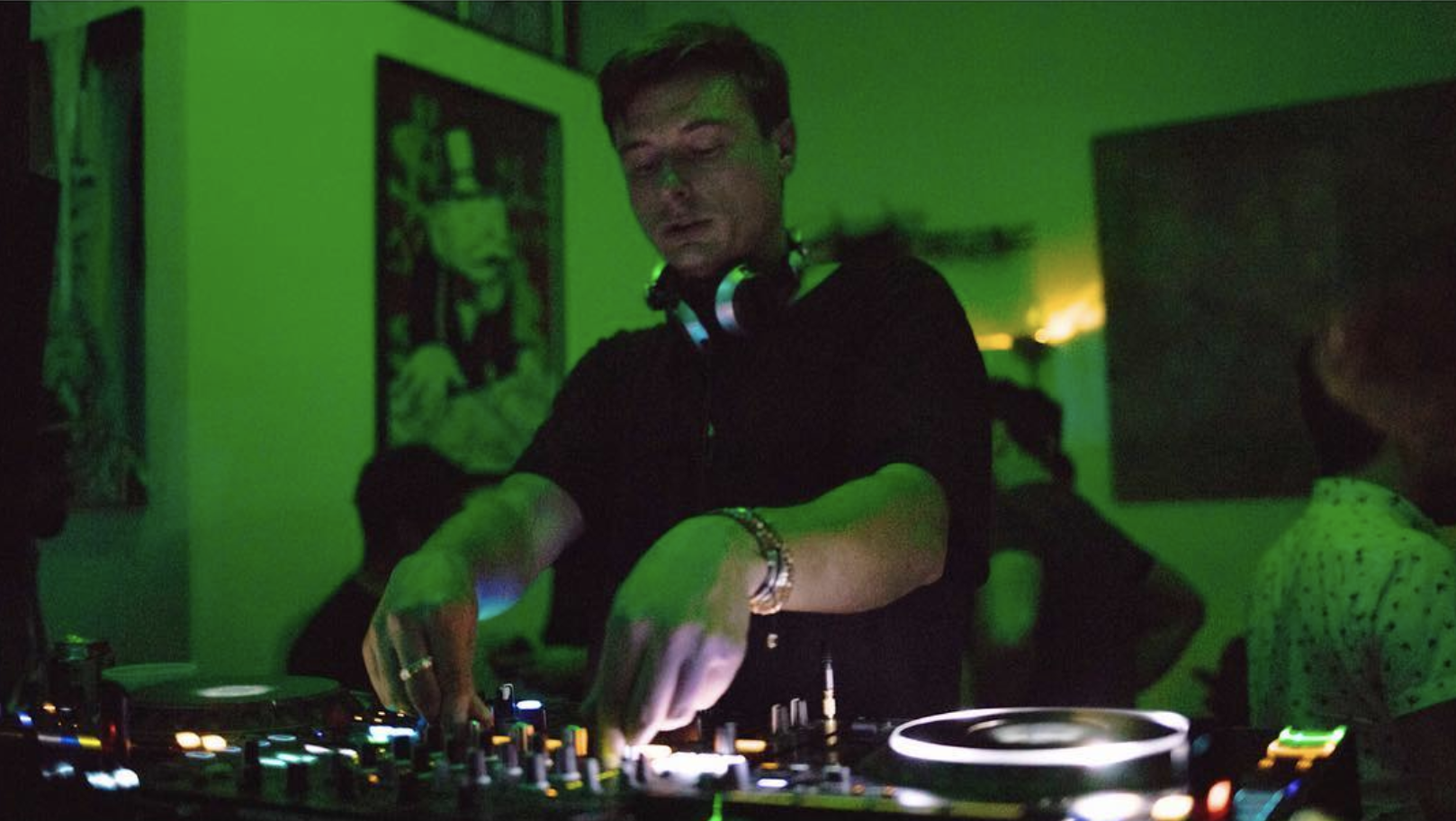 The Shoutout series is all about recognizing that our success and where we are in life is at least somewhat thanks to the efforts, support, mentorship, love and encouragement of others. So is there someone that you want to dedicate your shoutout to?
Success is always a team effort. In my work as a film producer and DJ every project and event that I have played a role in creating has been an intricate collaboration of people, personalities, and attitudes. There are always challenges and unforeseen obstacles that come up but those are the situations when you have to rely on your team and your collective insight to resolve the issue. However, sometimes things fall apart. The crowd doesn’t show or the client doesn’t like the final product. Or people who you considered to be your friends ultimately turn out to be nothing short of machiavellian. It is during these moments in particular that you must summon the inner strength inside of yourself to keep moving forward. Stay curious about the wonder that the world has to offer, be aware of the voice in your head, focus on positive self-talk, and call your family. My parents and my brother have always been there for me through the good times and the bad. They have supported me with words of encouragement and sessions of present listening. A couple books that I would highly recommend are The Power of Now: A Guide to Spiritual Enlightenment, by Eckhart Tolle, The Way of the Superior Man by David Deida, and Art of Living: The Classical Manual on Virtue, Happiness, and Effectiveness by Epictetus. I’d also like to give a shout out to my brother Will, my parents Maggie and Dan, and my amazing girlfriend Kerstin for their unconditional love. And to Alex King and Brendan Beyerbach some of my dearest friends who have been there for me through it all. 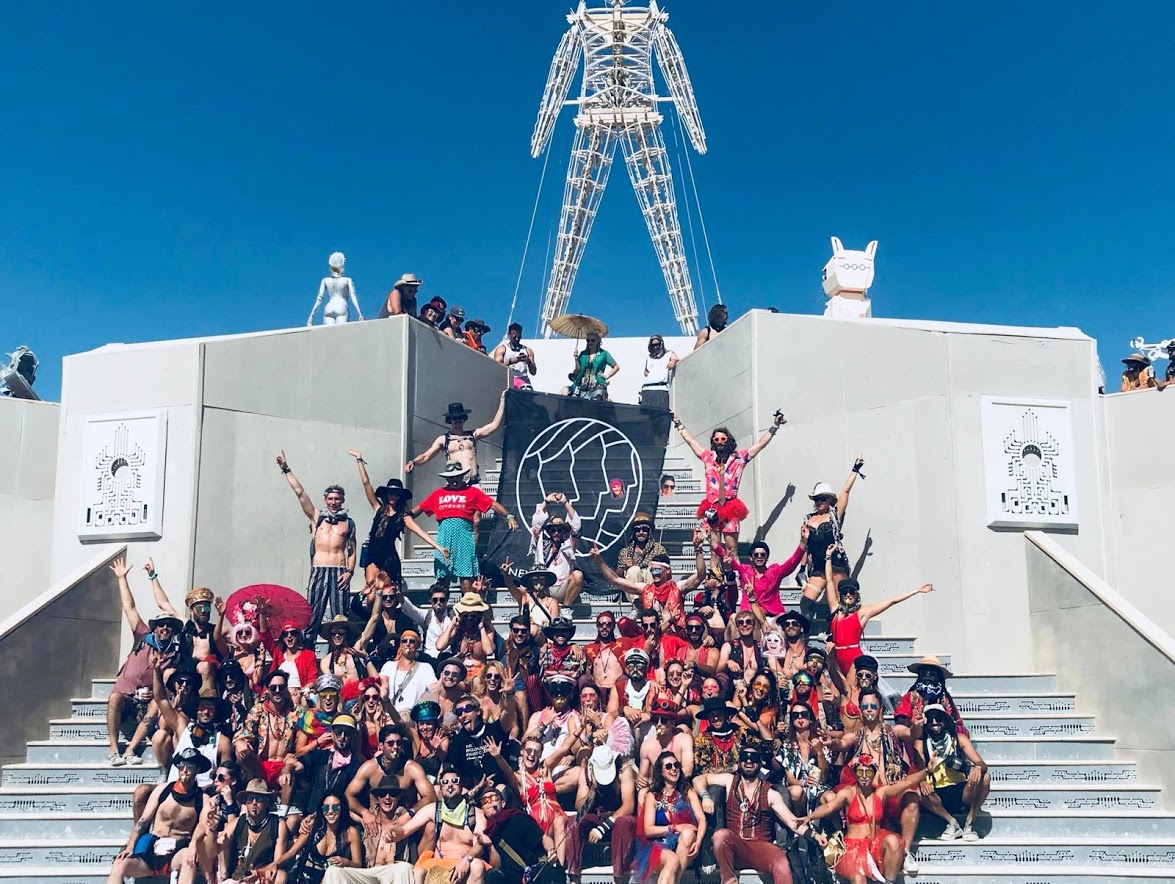