We had the good fortune of connecting with Steven Buckner and we’ve shared our conversation below.

Hi Steven, how do you think about risk?
I think of risk like going to a casino. The odds are usually always against you, but the rewards can be beneficial if the odds go in your favor. In my life, risk has always played a dominant role when I wanted to achieve something. Never has things come on my plate like a silver platter! I recall the year 1997 which was a year of big risk for me. I was looking to start a career in music and didn’t know what to do or how to get involved. As a Michigander, it is mostly an auto industry state so if there are any opportunities then I would need to have ventured out. I was obsessed with this radio show that was played in San Francisco all throughout my life. The station was a big influence on the type of music I create which at the time was called New Age Music. One day I went into a retail store where they sold CDs (remember those?) and one CD caught my attention without even hearing the artist before. Perhaps it was the cover, I do not know but I remember distinctively looking at the back of the cover and spotting the address of the record label which was near San Francisco. I said to myself that I need to take a chance and go visit that label. Since I was not working much I had a lot of credit cards and so I decided to make the best of it and take a leap of faith and purchase a plane ticket to San Francisco to hopefully start a career with this label. I eventually did meet that label and although I never became signed by them, I met another person who owned a label and built a friendship and working relationship with during that time. As far as risk are concerned, I would recommend only following thru with a risk as long as you can interpret what your heart is saying and not your mind. Sometimes it is hard to distinguish the two, but when you heart is telling you something strongly, you will know. If your mind is telling you something, then it is more of a desire or wish. 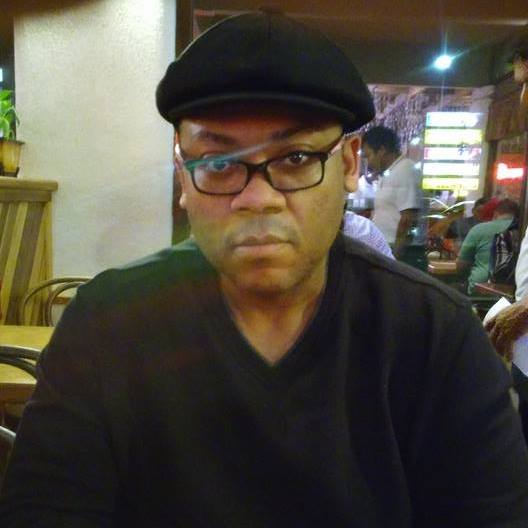 Alright, so let’s move onto what keeps you busy professionally?
Everyone who does art or music has their own unique story and is equally important. But as far as my story, it is one of seeking a spiritual path thru music. Ever since I was a kid I was fascinated with how sounds make people including myself feel. I was always musically intuitive before I even laid hands on a instrument. I recall in 1984 I was staying in Birmingham Alabama and watching shows like the Day After and Cat People and was intrigued by the music I was listening to. As I was watching the films, I started to think of ideals of how I wanted the music to sound. Now I must add, I could not play an instrument nor had a desire to at that time, but I just knew that there was a link between music and film. Might I add I was 9 years old at the time and had no ideal what film scoring was. I eventually later began writing music for indie films and shorts. As far as how things are happening now is still an open question. As we are all still going thru some level of quarantine, prior to this I had big plans to network and attend gatherings but that has all changed now. I’m currently looking at what I can do during this time and that all comes down to producing an album. I hear so many people talk about how pointless having an album is now because of the low paying streaming services and the short attention spans of music listeners due to the thousands and thousands of songs out there in the marketplace. For myself it is not about the money, then it is about fulfilling a mission. I could care less if the album makes only 1 cent. What I do care though is that the album will help people tap into their true identities and abilities. When I created the album, it was more of a jigsaw puzzle as far as putting the pieces together. I was going to initially release the album on 05/17/2020 but I felt that it was not quite ready yet. I was thinking at first on material matters in the sense of having earned a living off of it. The harsh reality is that the way our system is set up, unless you are performing then it becomes very difficult to make a living and we all know that due to the covid almost all the performing venues are closed. I take refuge in knowing that my music comes from the highest of sources. As long as I can connect with that part that has been gifted towards me, then I think I will be fine. I want whomever listens to my music know that it was divinely orchestrated. I have never been to music school nor have been accepted before so there is no other explanation. I look at my early works as of divine teachings in the sense that I never felt alone when I wrote music even though I have been physically. Of course I’ve had other composers analyze my music and explain the theory of it, but the fact that they were fascinated to study it made me feel honored. I think anyone’s music can be explained easily in theory; however, there are other parts of music that cannot be explained. The question is are we ready to go thru that rabbit hole. 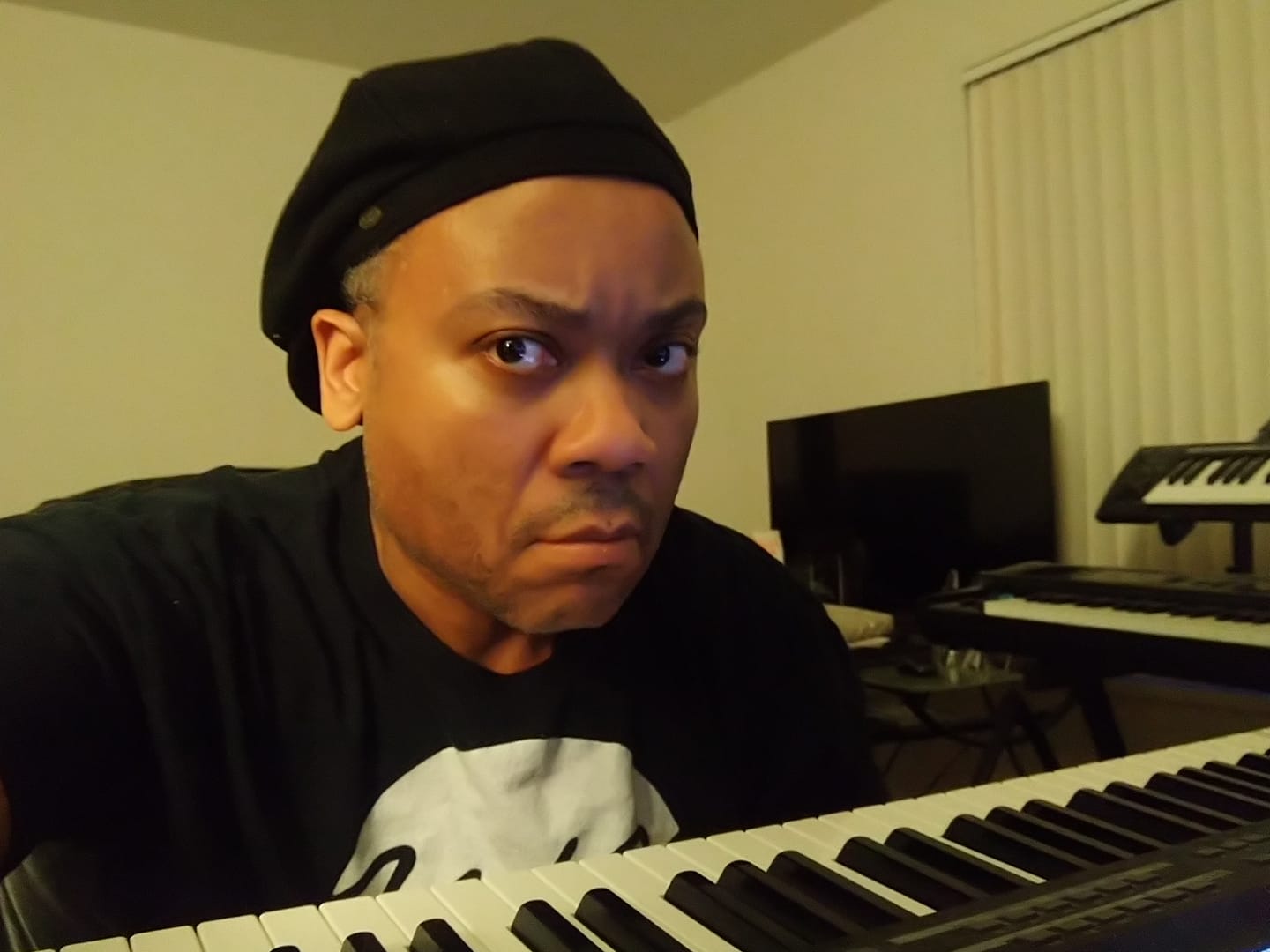 Any places to eat or things to do that you can share with our readers? If they have a friend visiting town, what are some spots they could take them to?
Are you serious with this question lol? Ah lets see here, do you really want to go out or stay safe and order take out! 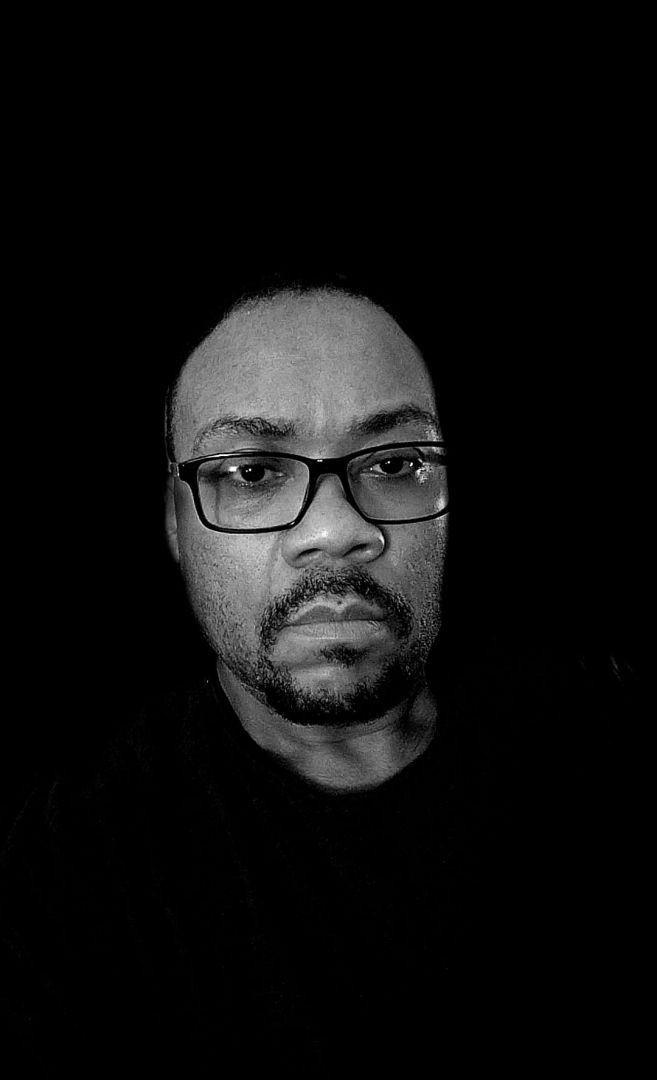 Shoutout is all about shouting out others who you feel deserve additional recognition and exposure. Who would you like to shoutout?
I would have to say that I have met some really cool people out here in Los Angeles. I have two really great mentors and they know who they are. I’m very grateful that they have come into my life especially at a pivotal crucial part in my career. 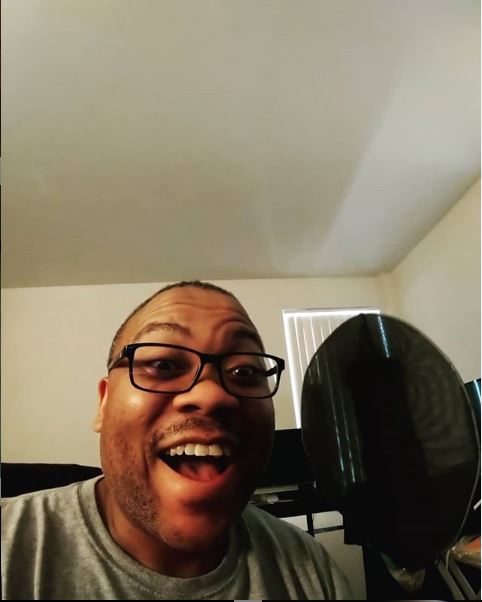