We had the good fortune of connecting with Abigail Kim and we’ve shared our conversation below.

Hi Abigail, can you talk to us a bit about the social impact of your business?
I was thrown into the music world in a bit of an odd way- I was contacted by a producer for a reality TV show in South Korea (much like The Voice / X-Factor / American Idol etc.) called Kpop Star via my YouTube channel when I was in my junior year of high school, creating cover videos as a side-hobby. Singing has always been a passion of mine, but when I walked into that audition room, everything changed. I experienced the pros and cons of the music industry one audition at a time, and climbed my way up to Top 11, where I eventually was eliminated. Growing up, I always struggled with my identity- with my grandmother on my dad’s side being white, and my grandfather being Korean, I was raised in a home that was incredibly westernized compared to my friends. My parents had both grown up in the US, and I had to navigate through being a third-cultured-kid (TCK). This of course impacted my time throughout the season on Kpop Star- in a sense, my duality brought me more attention than some of the other contestants, but there was a part of me that still felt like an outsider. I was treated differently because of my ability to speak Korean, my external appearance, and of course, because of my background. It was just really hard to relate to anyone. Soon after I was eliminated from the show, I was contacted by a few different agencies in Korea who took interest in my career and my future. But to be completely honest, I was a little disappointed by the way the music industry functioned in Korea at the time, with all of their standards and expectations which were almost held as a pre-requisite if you wanted to be apart of the scene. So I looked further, searched deeper, and decided I wanted to pursue my career as an artist and as a singer in the United States. Once I was accepted by Berklee College of Music in Boston, MA, I was ecstatic. It felt like my first step into the world of musicians and artists from all over the world, who came together all in one place. The diversity and inclusion was lively and exciting, and encouraged me to open up and share my previous experiences through the writing of my own music. Sure, I had attempted to write songs on my own prior to that- but I was finally given the opportunity to learn and experience the elements of music that I wasn’t taught before, which I could finally utilize to bring my artistry to another level. My band (ÁBI) and I started working together in 2016, and somehow managed to play about 100 gigs over the 4-5 years we were in Boston. We released an album, and five singles, (along with other collaborative works I released with other producers and artists) and have another full-length album on the way (quarantune-style)! Trying to find a sense of direction in the US music industry as a mixed-heritage Korean-American has been challenging to say the least, but the loyalty and commitment I have received from the band is a kind of blessing I previously haven’t experienced- and I know it doesn’t come often. Over the last 6-7 years I’ve spent as a female, Asian-American artist, it’s been difficult but also motivating to know that there isn’t another artist out there who looks and sounds like me. But instead of feeling discouraged, I have turned it into hope for the future- that I would have the opportunity to be a mainstream artist in the United States as a female, Asian-American, representing the many Asian-American communities who populate the US, who don’t have a figure to look up to in that sense, as of now. Though I know the road ahead is extremely long and is filled with speed bumps, I aspire to be an artist that represents the beauty of other multicultural artists around the world, and hope to create a space in the music industry for artists who come from varying backgrounds and identify with multiple cultures, just as I do. Furthermore, it is my greatest hope to be a channel of encouragement and support for the multicultural individuals and artists to come in the many generations ahead. 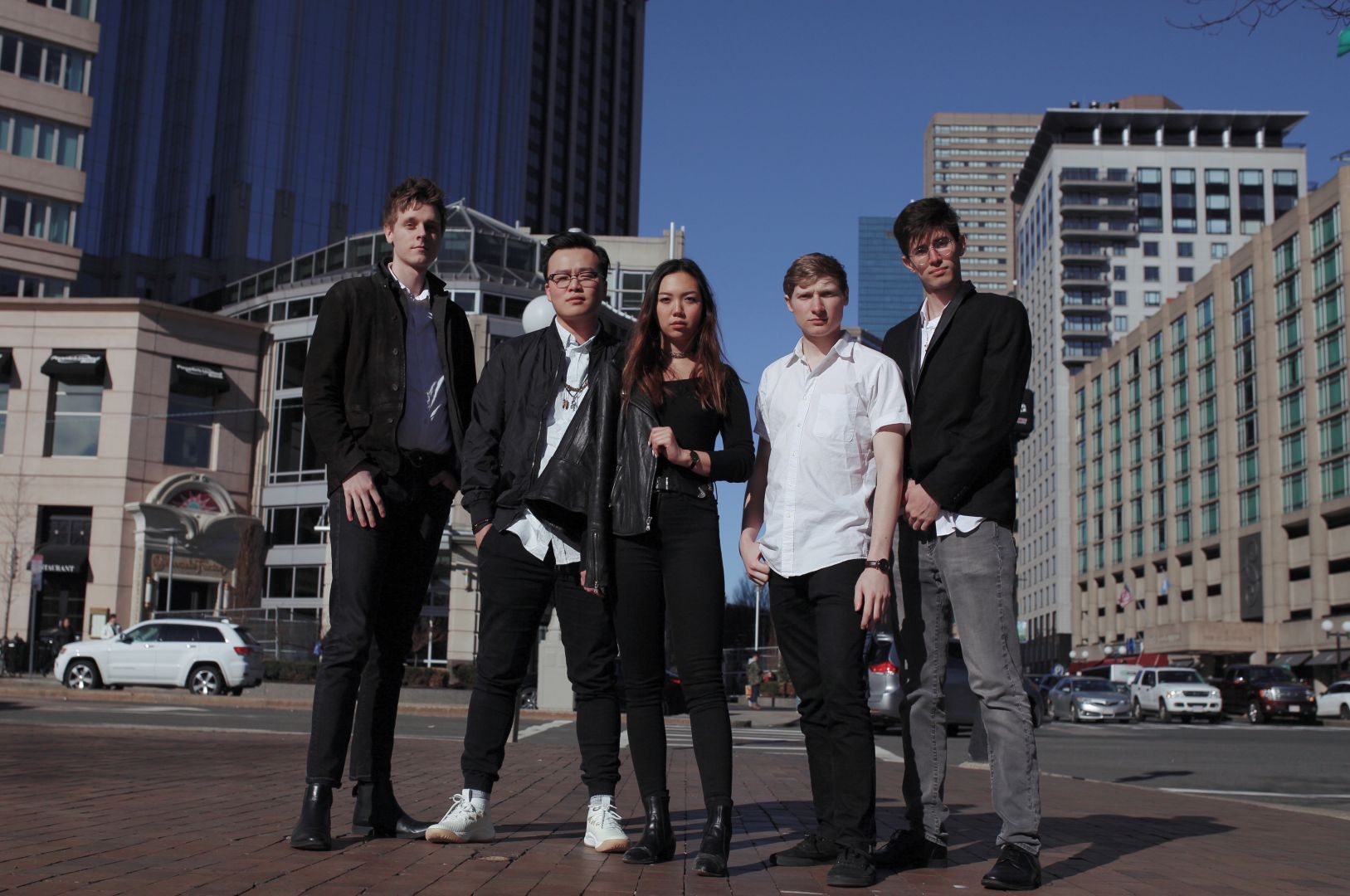 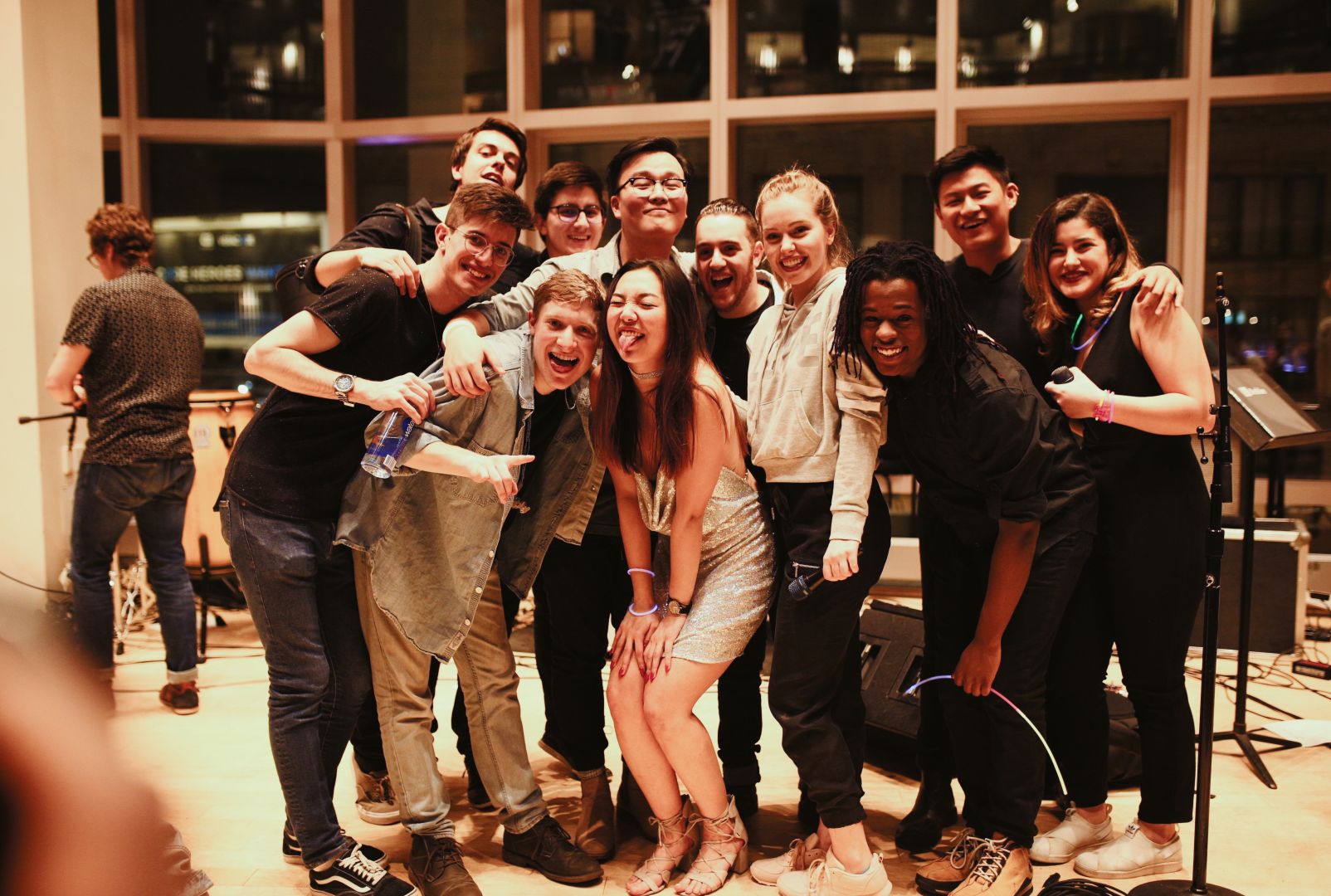 Can you open up a bit about your work and career? We’re big fans and we’d love for our community to learn more about your work.
(Please see previous entry) 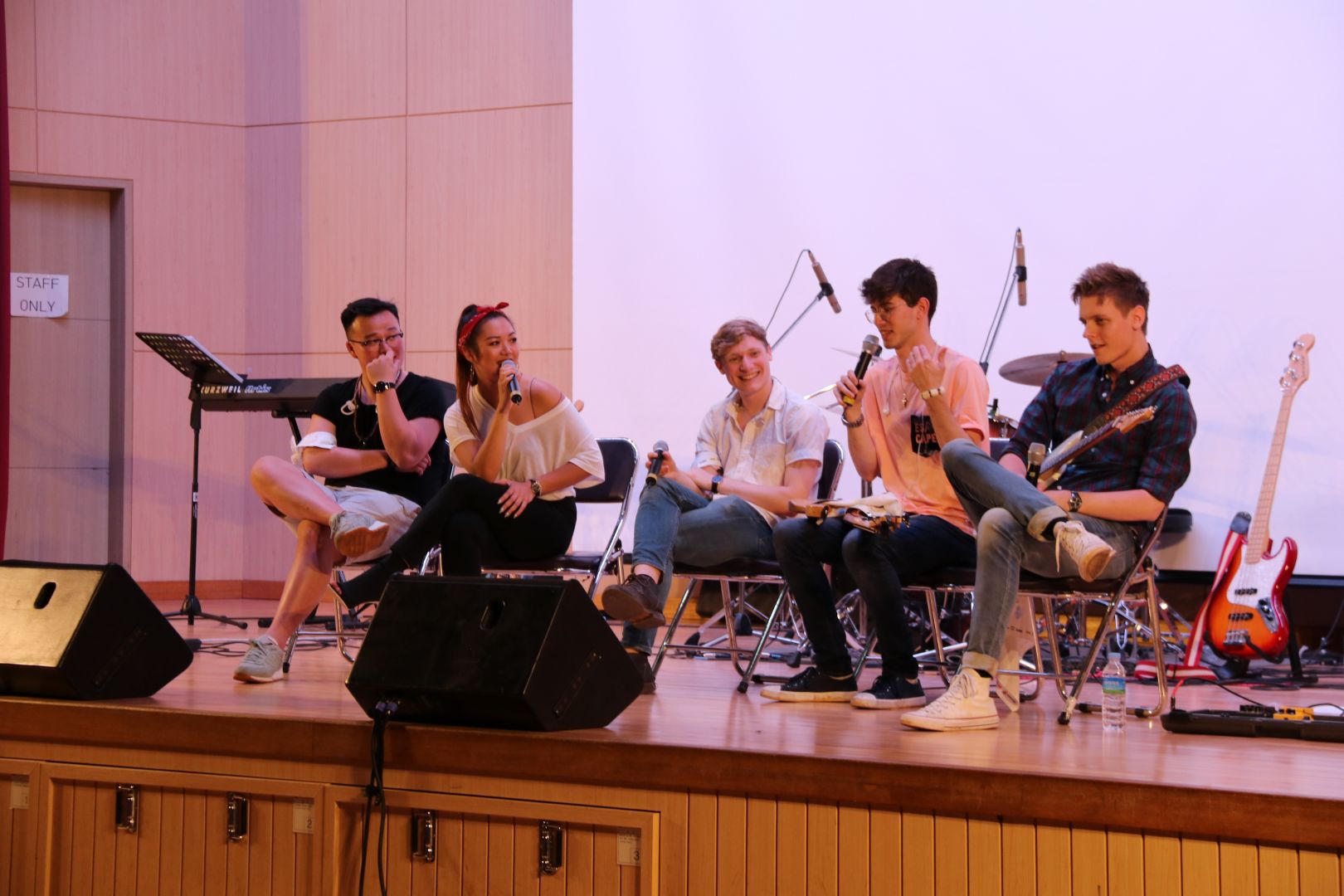 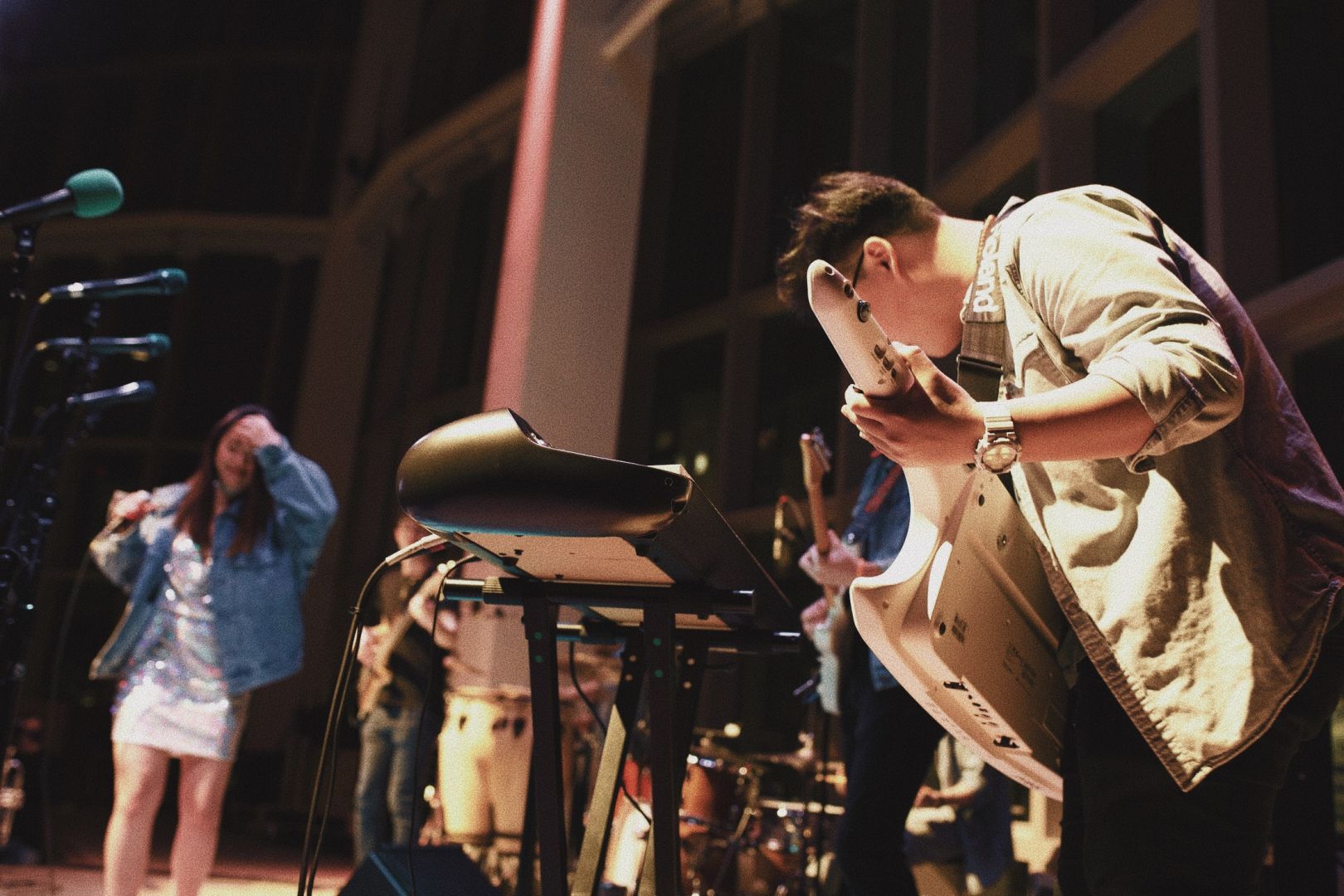 Let’s say your best friend was visiting the area and you wanted to show them the best time ever. Where would you take them? Give us a little itinerary – say it was a week long trip, where would you eat, drink, visit, hang out, etc.
I spent a lot of time in Orange County growing up, so here are some personal favorites that I always try to hit up if I’m home- 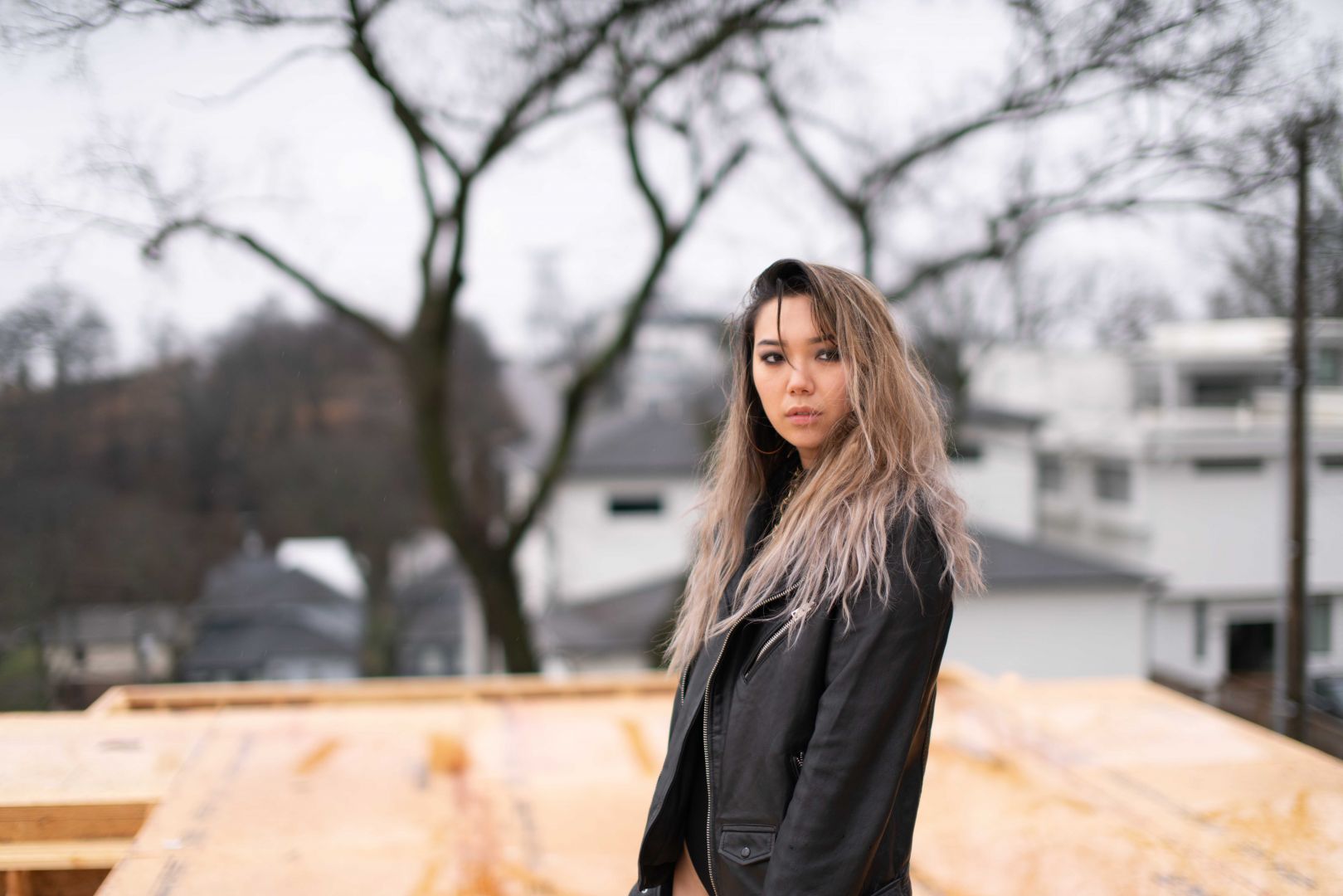 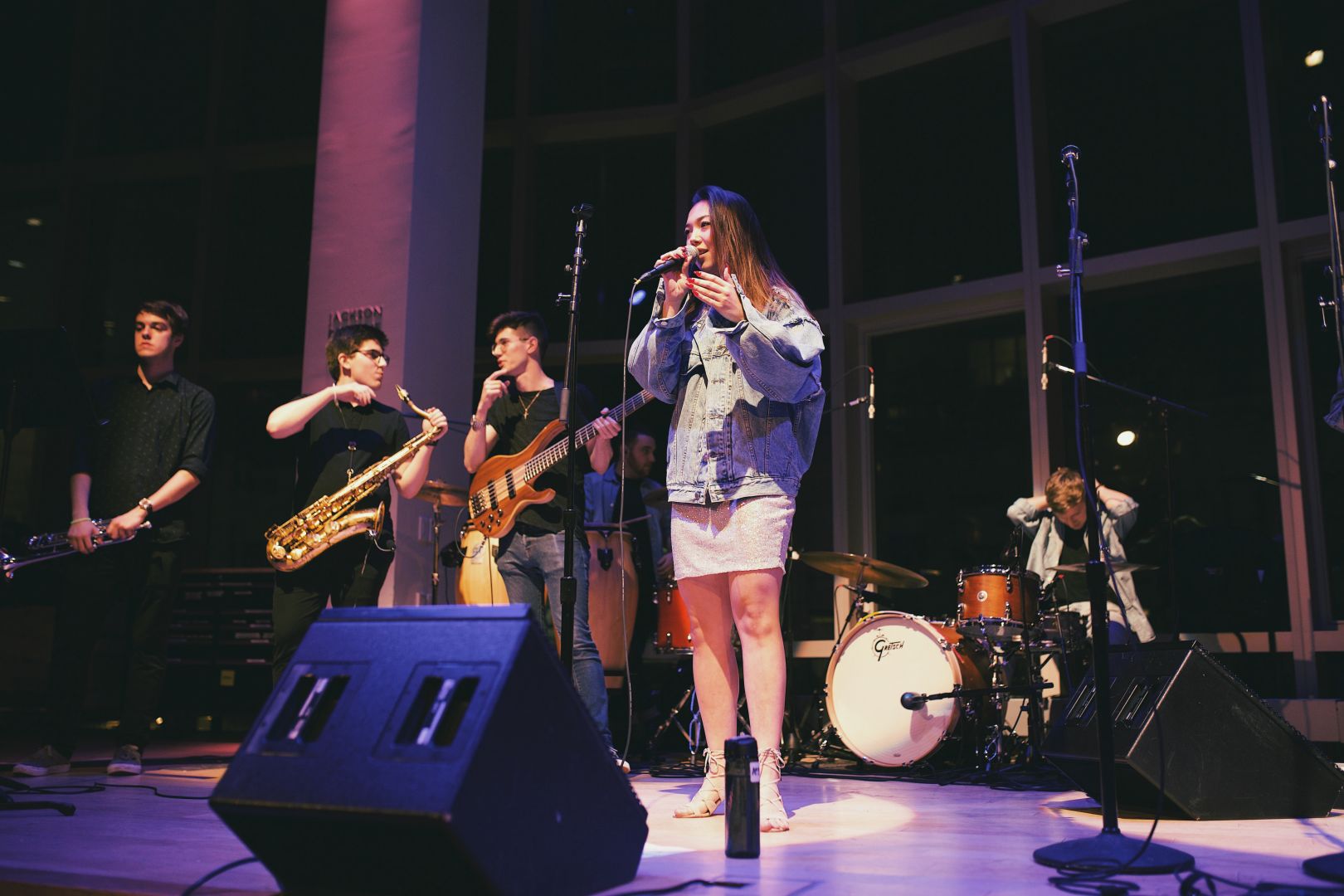 Shoutout is all about shouting out others who you feel deserve additional recognition and exposure. Who would you like to shoutout?
Sarah Roberts – I met this girl when I was in middle school, and I have always been in awe of her angelic voice. There is no one in this world who pushed me harder to pursue singing as a career, and I owe her everything as I would not be where I am today, or who I am today for that matter, if it wasn’t for her. I am eternally grateful for the role she continues to play in my life and in my career. 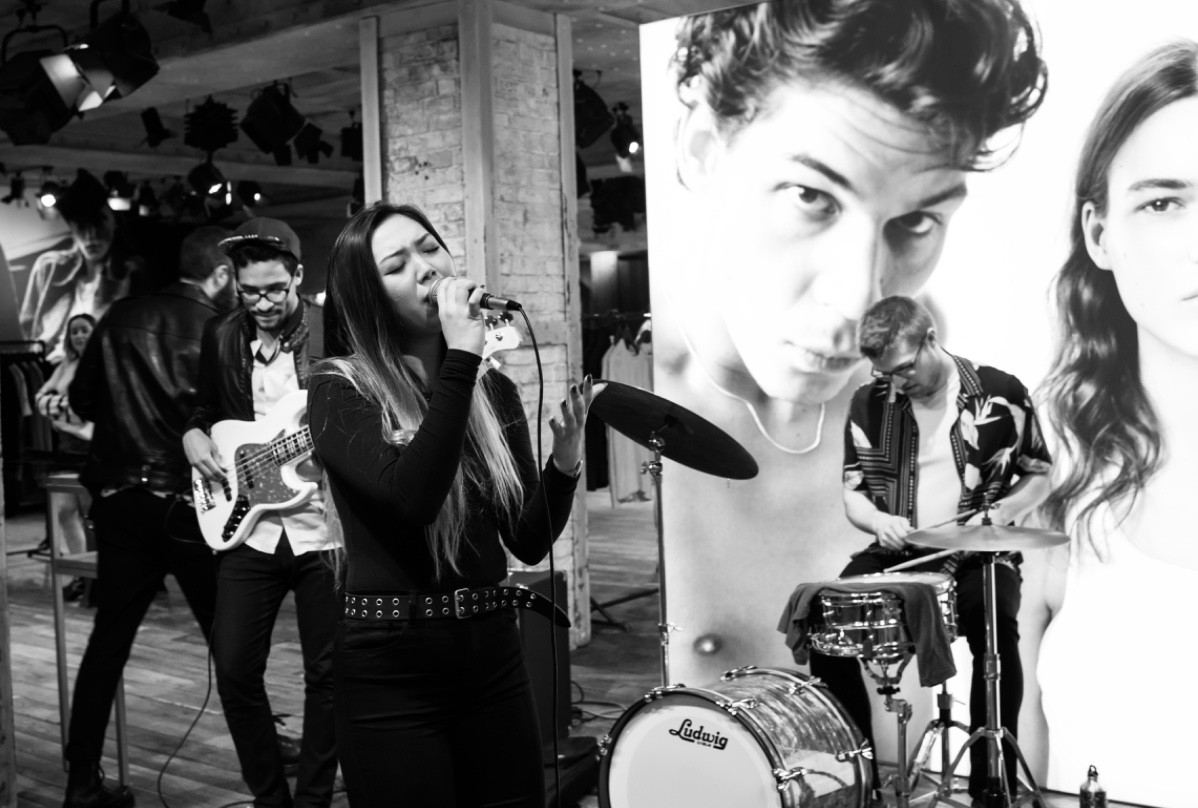 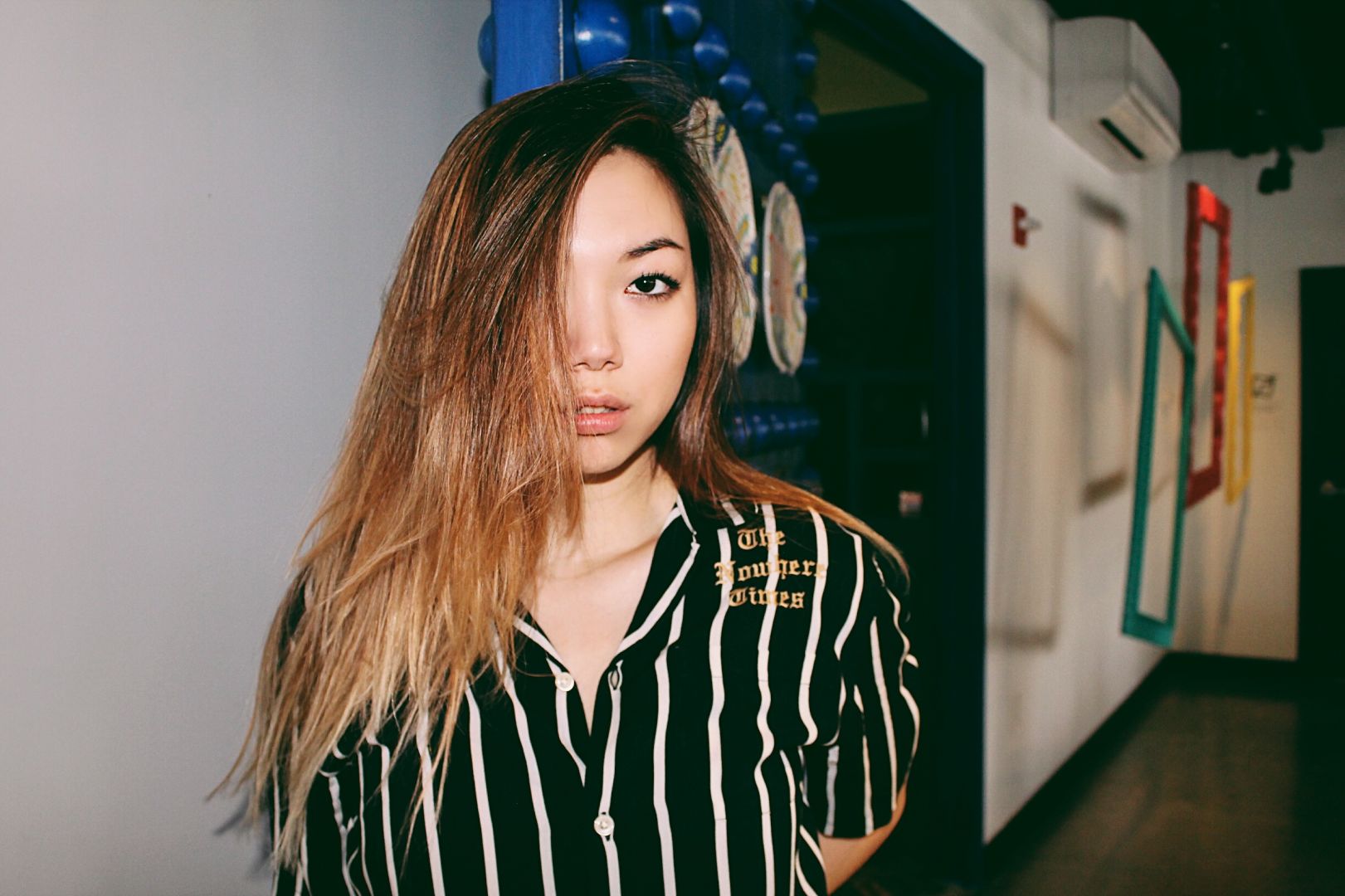