We had the good fortune of connecting with Adam El-Sharkawi and we’ve shared our conversation below.

Hi Adam, what led you to pursuing a creative path professionally?
I always find this question interesting because it varies so much from person to person. A superhero origin story if you will.

For me, that initial spark happened when I was a teenager. I knew from a young age that an artistic/creative endeavor was something that was not just going to be a casual thing. When you’re a young shy kid who is not used to being heard and you step out on a stage for the first time and realize that you not only have the ability to command an audience, but, for reasons that still feel cosmic, it’s where you feel the most comfortable. That experience can have a pretty profound effect on any young person.

Now why I do it has changed with time. At the heart of it, I’m still that kid who loves to put on costumes and tell stories. But that idea of storytelling starts to take on a different meaning when you belong to a group that has been traditionally misunderstood and demonized. I’m the proud son of two Egyptian immigrants. I was raised in a Muslim household. I have some pretty distinct memories of being young, watching action films with my dad, and not fully understanding why he would become so upset when the inevitable Muslim terrorists would rear their ugly heads. In film and television, Muslims and people who identify as MENASA (Middle Eastern, North African, South Asian) have traditionally fallen into the categories of terrorists, terrorist sympathizers, and victims in need of white saviors. On the flip side, we had the Orientalized depictions of us that consisted of sultans, belly dancers, and merchants with flying carpets that take their origins from The Arabian Nights. Rarely, if ever, did I see my family being depicted as part of American life. If your only exposure to Muslims or people of MENASA decent were from American media then it would be very easy to see us as either something to be feared, or exotic and foreign.

This is all something I’ve been aware of for years, but it really came to a head for me in December of 2015 when I saw then candidate Donald Trump giving a speech in which he called for a, “Total and complete shutdown of Muslims entering the United States,” to a crowd of cheering supporters. That chilled me to the bone. There are many factors that contribute to Islamophobia, but I could no longer ignore or tolerate the role that film, television, and theatre played in shaping those stereotypes.

Now I do believe things have started to shift in the last 7 years. We as a society are demanding more fair and accurate representation of people of color and those who belong to traditionally marginalized groups. Muslim and MENASA characters are popping up more and more in television and film. Shows like Ramy, which would have been a pipe dream when I was younger, are now thriving and winning awards. And Marvel is about to give us Ms Marvel, their first Muslim superhero. I know that it may seem silly, but the idea that there will soon be a Muslim superhero in the MCU, I can’t tell you how absolutely amazing that feels! It’s all entertainment, yes, but in another sense I also see it as a type of cultural activism. Because I truly believe that if we want to affect real lasting positive change, that it begins at the cultural level. And that is the power of storytelling. I feel fortunate to be pursuing my career at this particular moment in time where positive change seems to be happening within the zeitgeist. 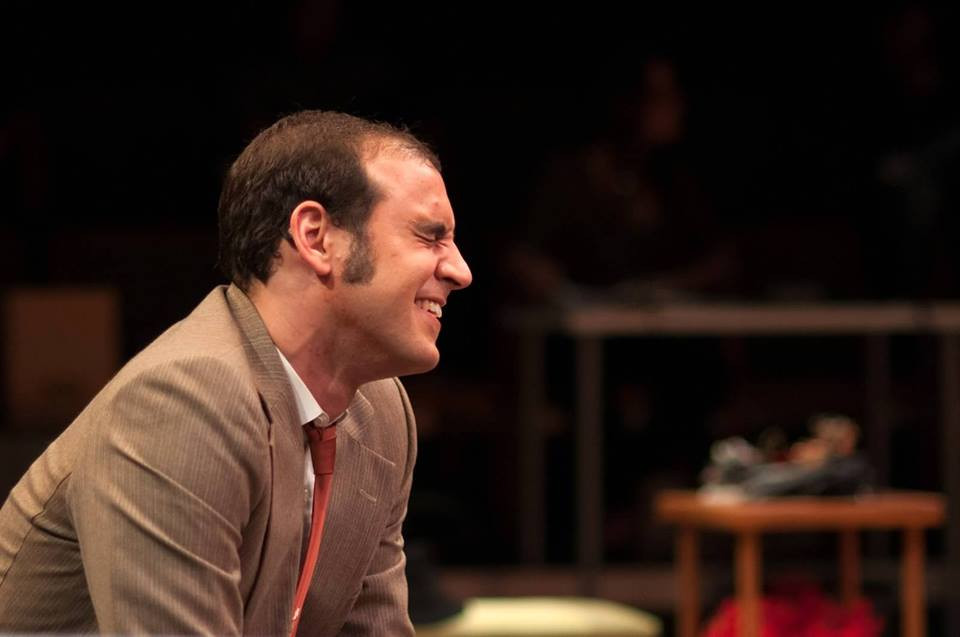 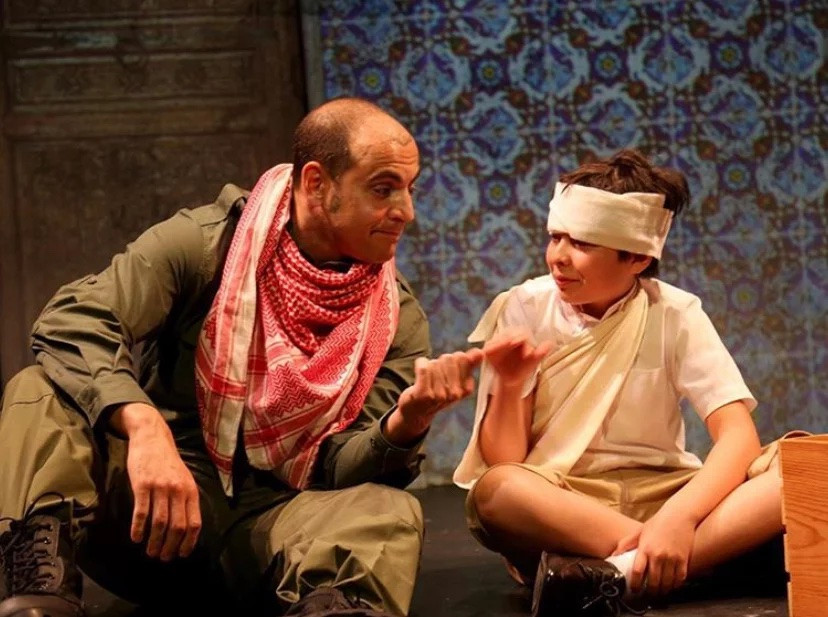 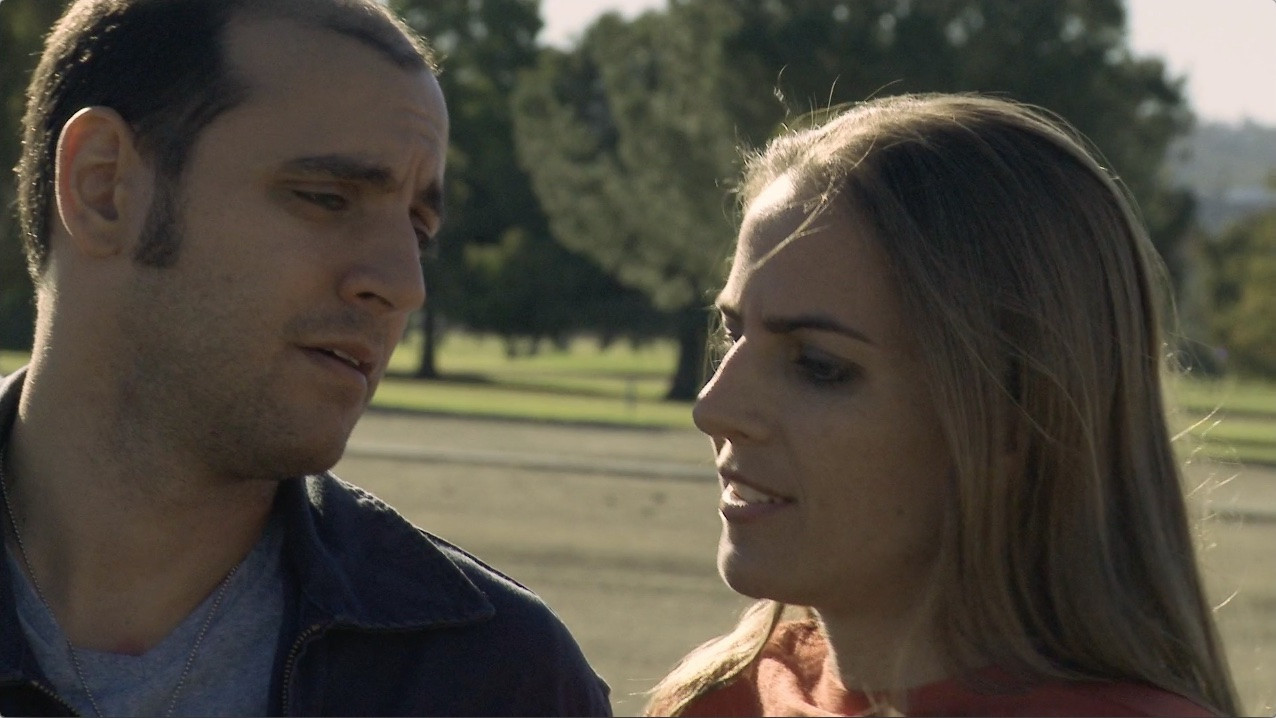 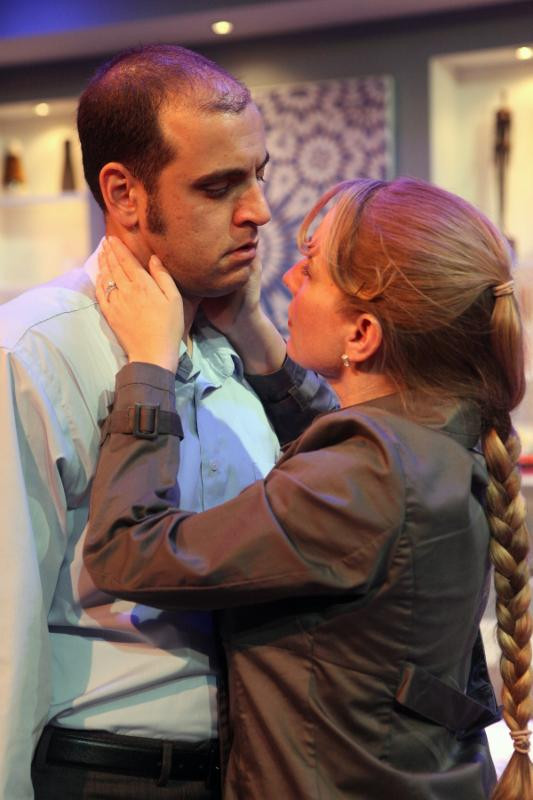 Let’s talk shop? Tell us more about your career, what can you share with our community?
My background is in the theatre. In fact, I just finished an understudy gig with Seattle Repertory Theatre a few weeks ago. I fell in love with Shakespeare early on which in turn helped me to fall in love with the power of words. The funny thing is that for the longest time I never saw myself working on film. The ironic thing is that when I began to learn how to act for the camera, it actually made me a better theatre actor because it taught me that I didn’t need to push as hard. That simply being present and connected with another human being is interesting enough. But it takes a great amount of courage to be able to do that. Courage to just simply be yourself in the most personal and vulnerable of situations. This was something that I was not great with when I was younger, but have become more comfortable with age.

The best lesson I ever learned about my craft, is that it’s not about me. It’s about the other person. When I am on set, in rehearsal, or on stage I always try to adopt the attitude of what is it that I can do to help elevate everyone’s work around me. Acting, and indeed art in general, I feel works best when it is an act of generosity and not driven by ego. For me, the ensemble and the story will always win over the individual.

Any places to eat or things to do that you can share with our readers? If they have a friend visiting town, what are some spots they could take them to?
Idle Hour in North Hollywood has got to be one of my favorite bars in town. Downtown LA is also a great place that most people I know don’t think to hang out in. I could spent an entire day eating a shopping in Chinatown, hanging out in the Arts District, looking at some amazing art at The Broad, and then catching a show at either The Mark Taper Forum or The Ahmanson. 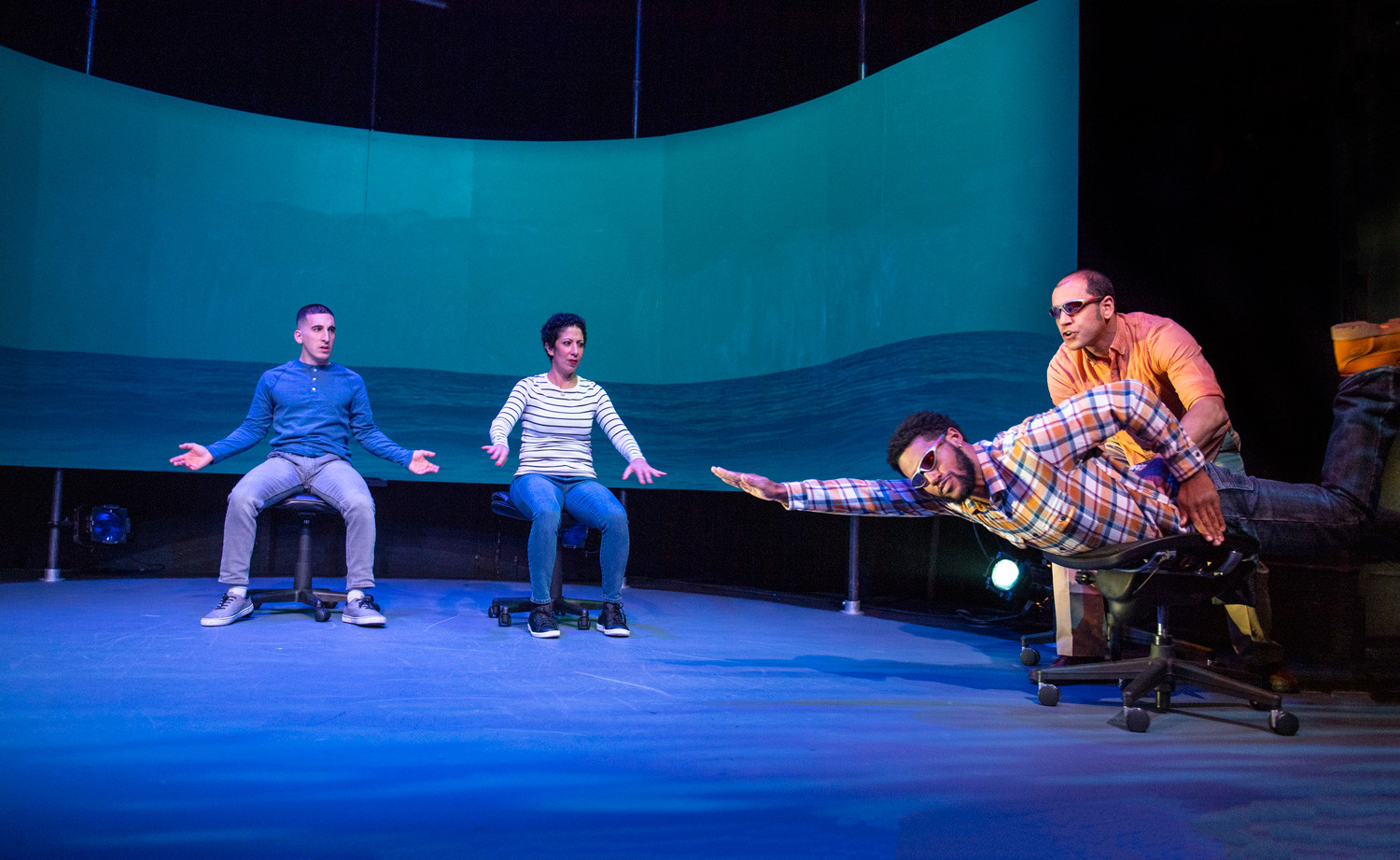 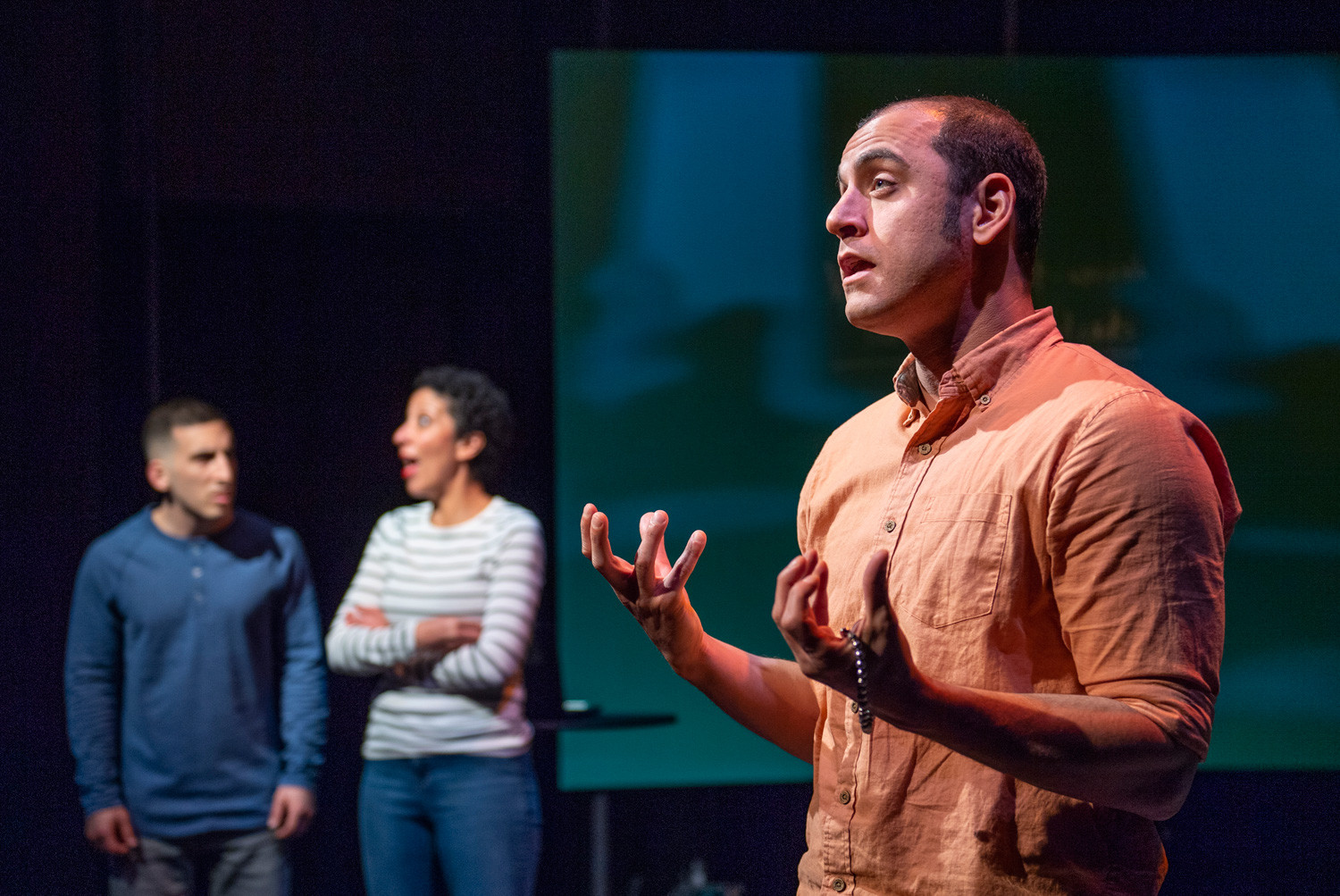 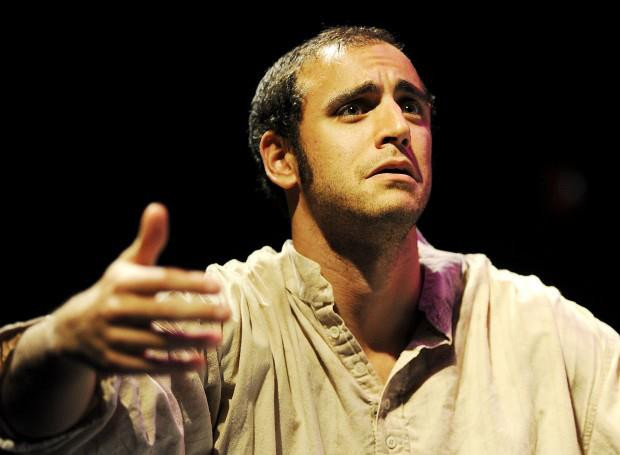 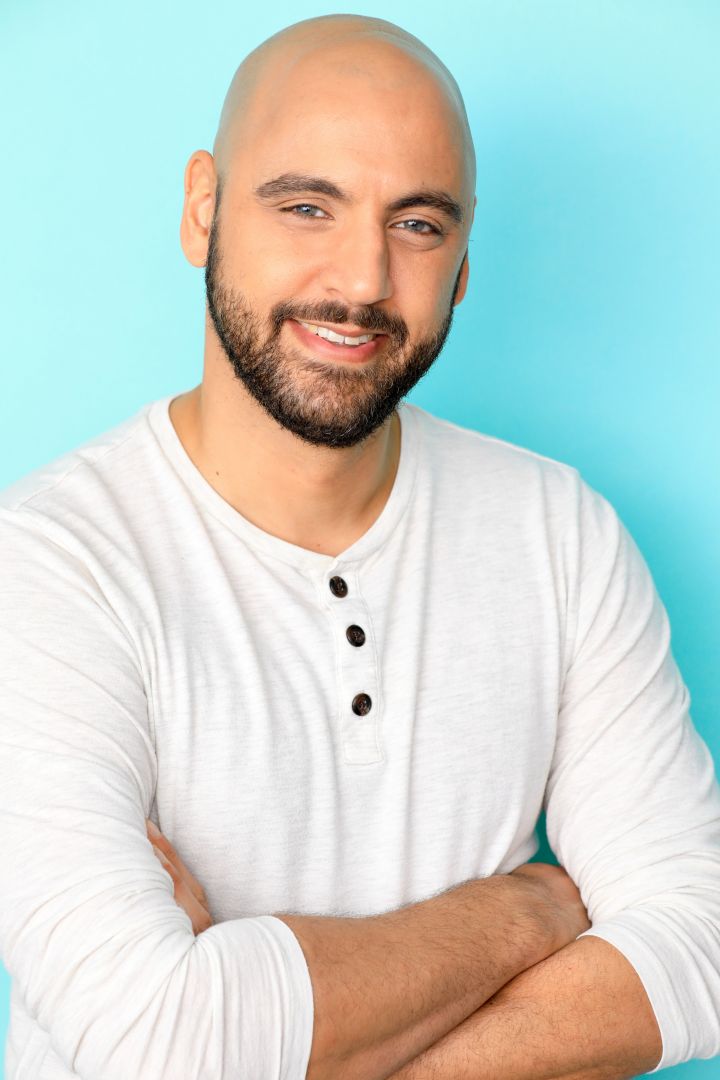 Shoutout is all about shouting out others who you feel deserve additional recognition and exposure. Who would you like to shoutout?
When I first moved to LA I realized I need to learn how to transition my technique from theatre to film. Brad Greenquist was so instrumental in helping me to do that. He is an incredibly kind, astute, and generous teacher. I couldn’t have asked for a better teacher to continue my training when I moved to LA.