We had the good fortune of connecting with Adam Hamilton and we’ve shared our conversation below.

Hi Adam, what’s the most important lesson your business/career has taught you?
It’s cliche to say but, don’t take life so seriously. The thought of making a living off of something you legitimately enjoy is a hard thought to process. More often than not, people believe that being serious about something will ultimately lead to success. When you’re enjoying what you’re doing, time passes and you don’t overthink next steps. You just act on what feels right and what will provide that essence of happiness. 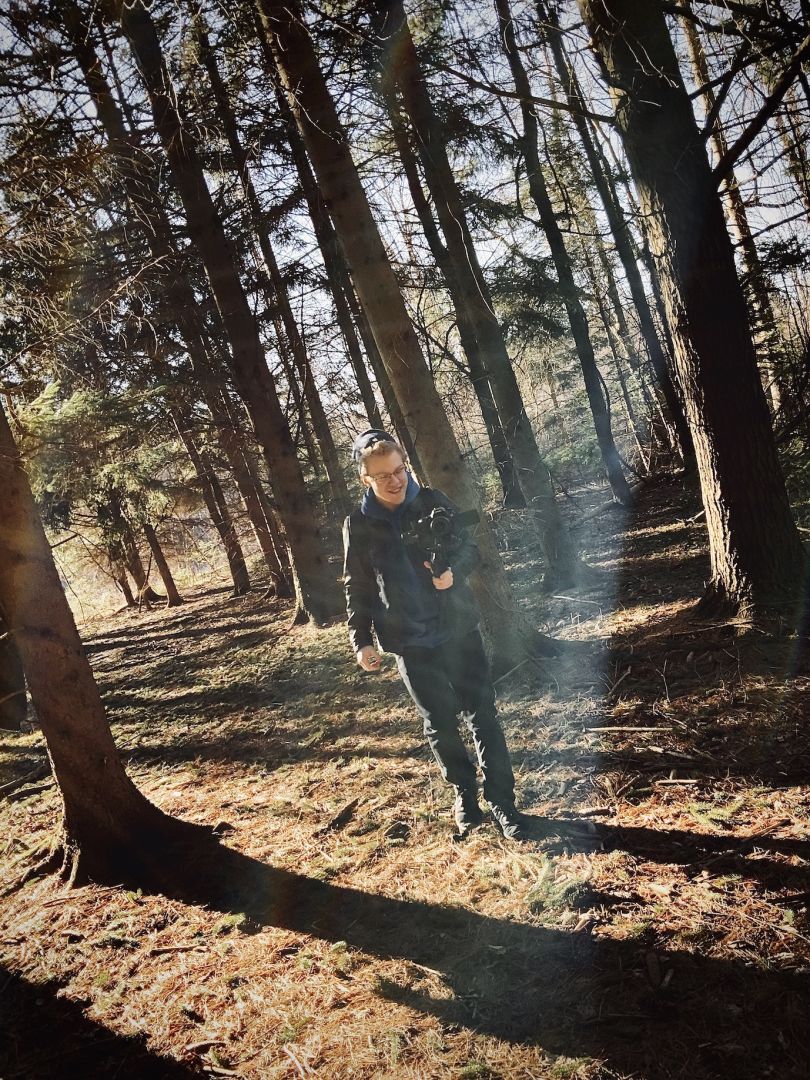 Let’s talk shop? Tell us more about your career, what can you share with our community?
I’ve gone through the mill of different avenues. I started off in stop motion animation when I was 8, just for fun. I participated in a couple talent shows, won some awards, and started to understand that creating things was something that excited me. Not too much later on, I started making animations throughout Middle and High School when I collaborated with Disney Interactive Studios’, “Club Penguin”. During my experience, I met so many talented artists, storytellers, programmers, and visionaries that not only inspired me, but pushed myself farther to learn more. Analytics started becoming relevant as viewership levels started increasing by the thousands. Around my junior year in High School, I decided it was time to move on and start getting more into filmmaking. Was it different from what I was used to? Of course. But, that’s the challenge I strive for. I taught myself Windows Movie Maker, Adobe Premiere Elements, Premiere Pro, After Effects, Photoshop, Media Encoder, Lightroom, and Audition. Not only did I specialize in animation, but I understood realistic visual effects. On my new YouTube channel, I put some of these elements together and started creating new content. Sadly, it didn’t take off as well as my animations did and felt forced after awhile. Then came TikTok. The app I swore to never use because it was far too “cringeworthy”. Turns out, it’s a lot more fun than I gave it credit for. I just made some comedic videos and before you knew it, the account blew up in just a few months. So, I brought some of my visual effect knowledge and tied it in which only made the account do even better. Having only used the app for about a year, I’ve now accumulated nearly 20,000 followers and over 1,000,000 total likes across all videos. I don’t do my content for analytics but when you have an audience that looks forward to your content, it motivates you. None of this was easy but also, none of it was planned. It just happened because I continued to follow what made me happy. 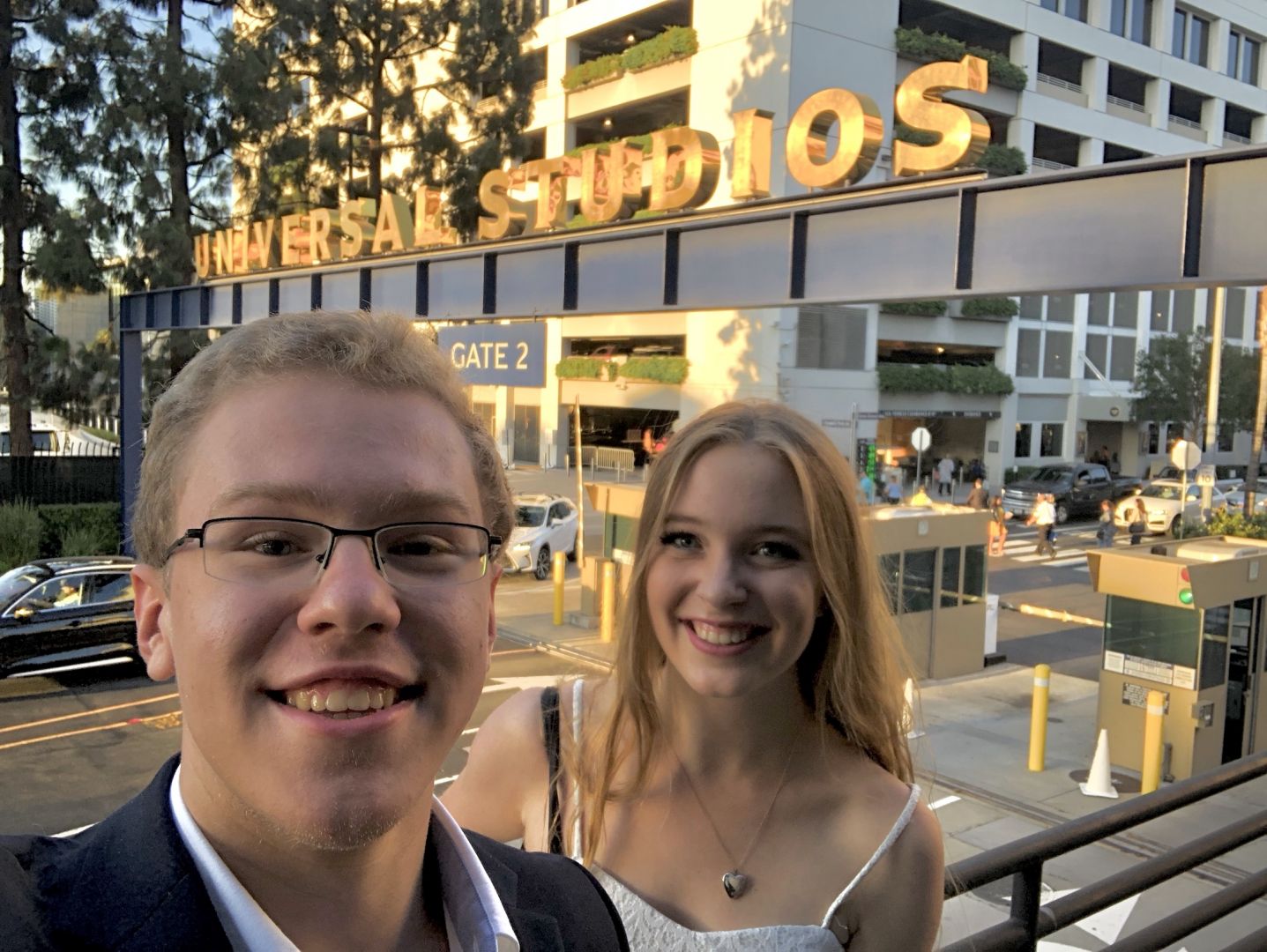 Any great local spots you’d like to shoutout?
The city I live in isn’t the most liveliest city with tons to do. You really have to be a local to see the fun. For me, it’s exploring abandoned places and incredible state parks. If you’re in the mood for adventurous, we could go to an abandoned insane asylum, subway system, or take it easy and chill on a closed-down rooftop that overlooks the city skyline. However, my personal favorites are state parks. The best in my opinion is Watkins Glen State Park located in Watkins Glen, NY. The township is very quaint with that small town vibe, it’s right off of Seneca Lake where you can see the clouds shadows pass by on the hilltops that surround it, and it usually has pretty great weather. The state park makes you feel like you’re in Hawaii. Nonstop waterfalls cascading down as you walk through the valley of waterfalls. Rainbows often make an appearance due to the waterfalls which only enhances the experience. To get up to the next level of waterfalls, you can ascend through the spiral cavern staircase built into the rock itself. Truly, perfect adventure material. 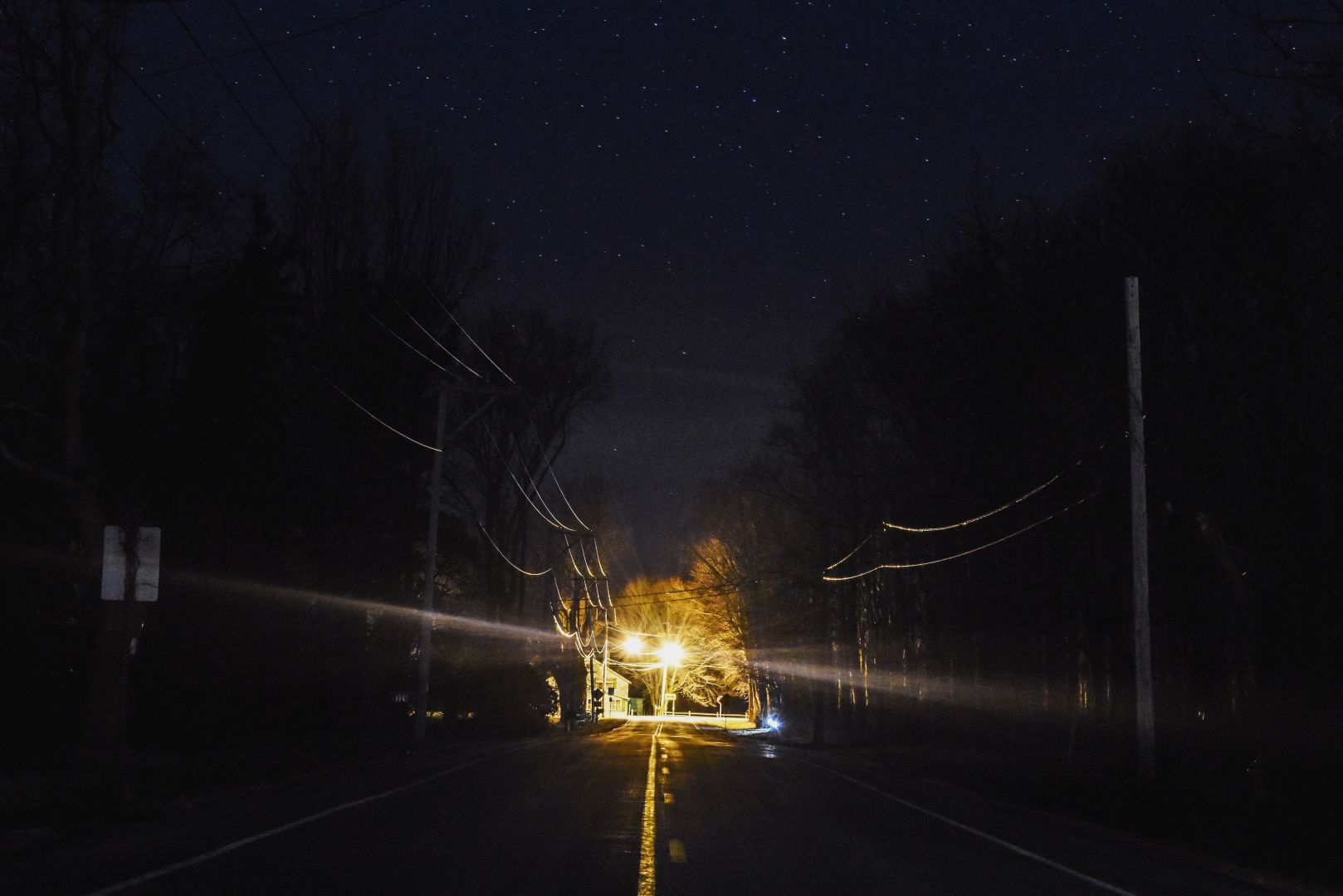 Who else deserves some credit and recognition?
Throughout a journey, you interact with many people who you eventually learn and grow from. But, there are only a handful who happen to begin that journey and continue it with you. For me, that was my family and friends. More specifically, my sister Sarah Hamilton. We’ve both enjoyed the passion of creating whether that be a film, animation, skit, or web-series. She helped me significantly when I started and continues to help me grow with connections out in Los Angeles while I’m doing my thing here in New York. To me, she’s always been a reminder of how insane life can get if you apply yourself and reach outside of your comfort zone to discover new things and endure new experiences. That to me has always been and, will be an inspiration. 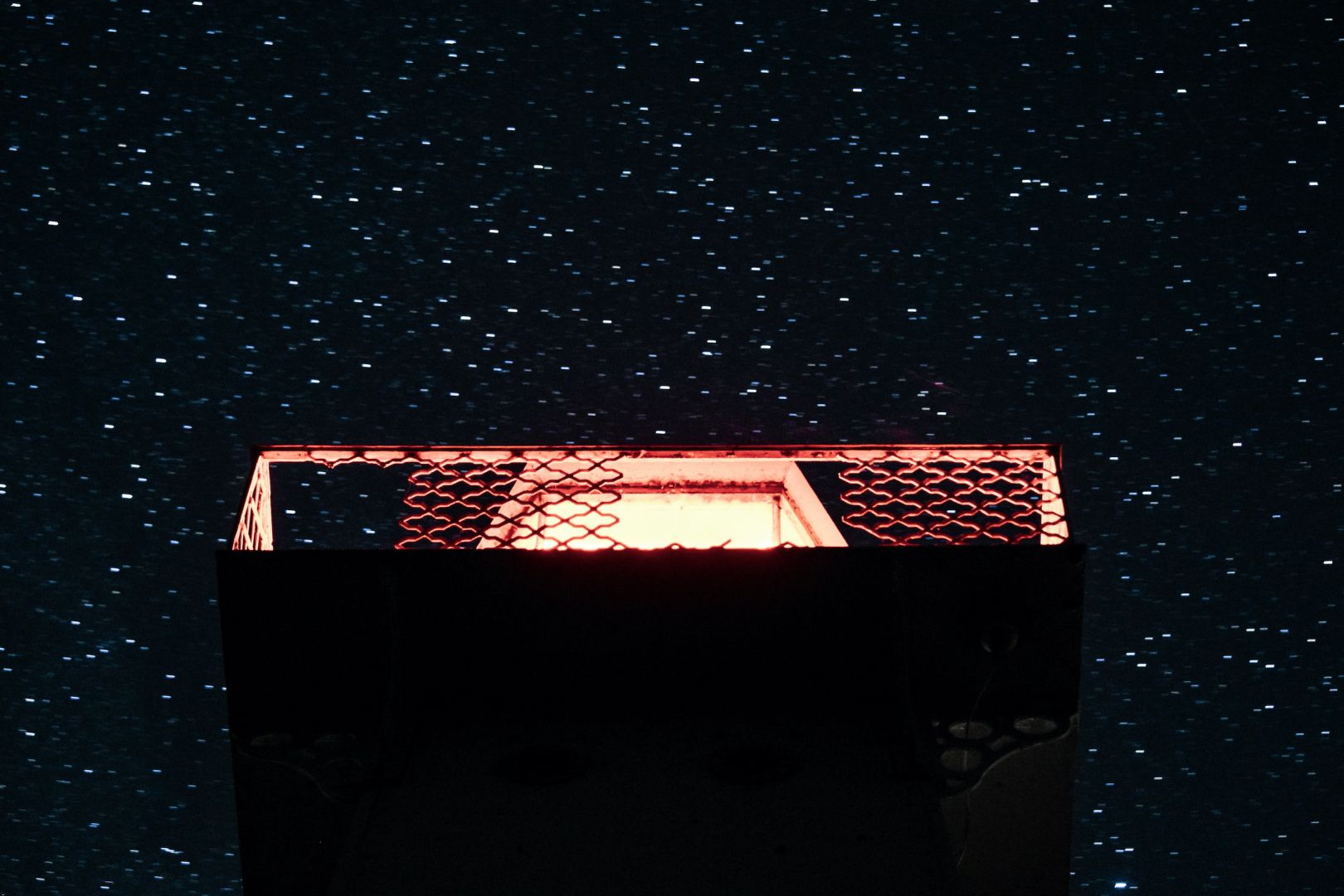 Meet Sarahi Gonzalez: Founder/Artist of Your Smile Is A Vibe