We had the good fortune of connecting with Adrian Christian and we’ve shared our conversation below.

Hi Adrian, we’d love to hear about how you approach risk and risk-taking
Everything about my career has been about a series of risks. There are always risks when pursuing a non-conventional approach. In the beginning, it was about being an out and gay artist in pop music when no one was openly gay. Then it was about being a gay Christian recording artist, and the amount of those artists I could count with one hand. Christian radio didn’t open that door. So I had to peddle by touring until I gained my footing. Then it was Country radio. They didn’t have an artist like me, but a Christmas song about sobriety which was so unique prompted the phone lines to ring at a radio station in Tennessee. You have to believe enough that what you’re doing is sincere and has value, and also an audience that can identify with what you’re doing. I learned that there were people all over the world waiting for music from an artist like me.

On the acting side, I grew up working in New York theater, but I discovered lead roles were not written for males of ethnicity like me, being Latino. I could play non-ethnic roles but I was always ‘outside of the box’ to what they were casting. Then I wrote and produced my own vehicles, and it changed my career. If you believe in what you have to offer you have to take risks. 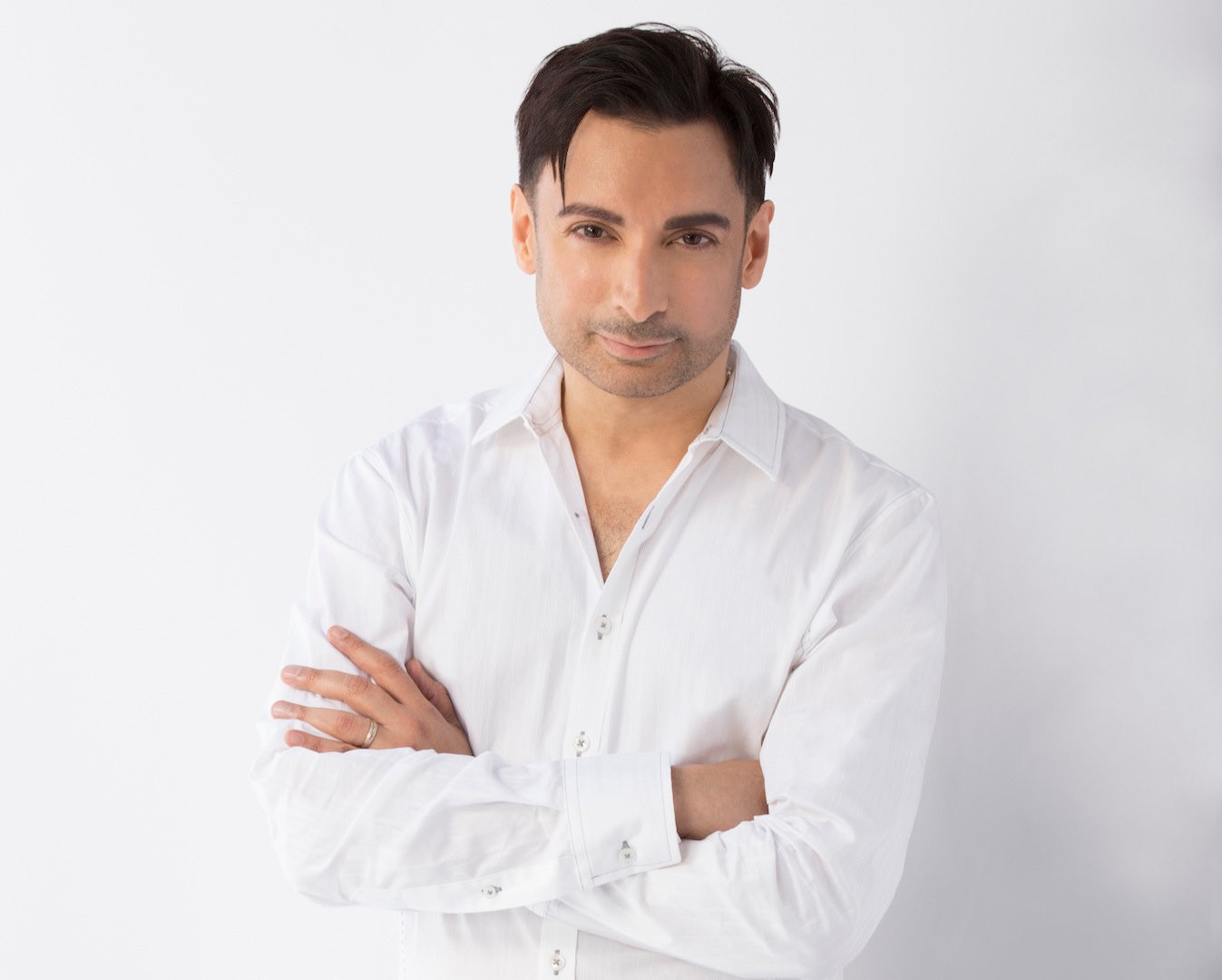 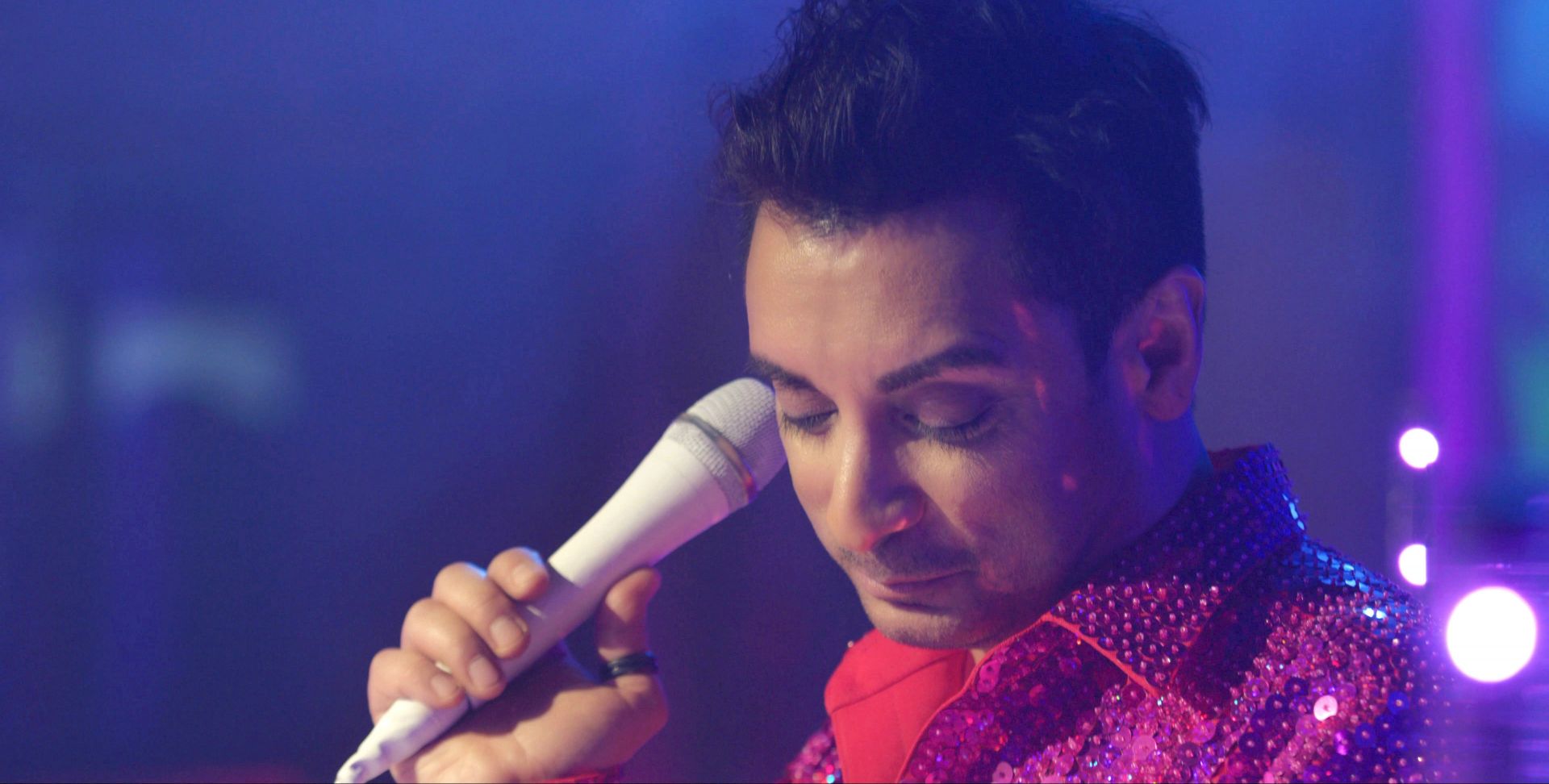 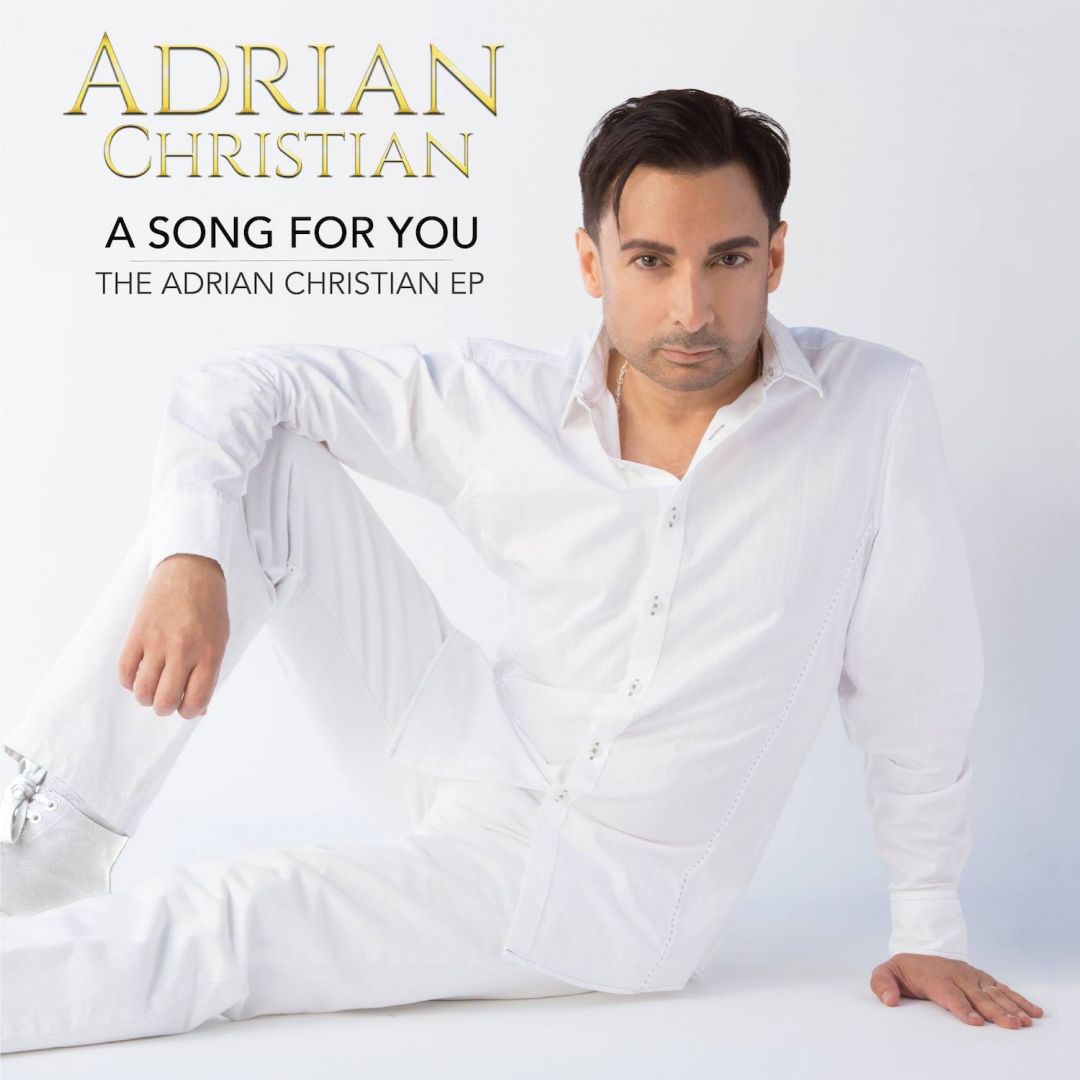 Can you open up a bit about your work and career? We’re big fans and we’d love for our community to learn more about your work.
Even with the effort made over the years, I’m always surprised when I see a response from the public. It took years of trial and error, of playing dives in backstreets of cities where no one knew my name. It took failure, because I believe failure is an opportunity for learning. In time, I got better and better until I was ready. My act always had pizazz but until I found my identity, until I found who I was, I wasn’t reaching an audience. That seems to be happening now. I have something to say about humanity. What I always wanted the most was for people to FEEL something by listening to my music. I wanted to make music that would lift people and that people can relate to. I ultimately had to overcome believing in my own worthiness; it’s not until you feel you’re worthwhile that action is taken. And as for the lessons, I learned that instinct plays a great part. I knew I was right about my music and that others with a formal background that I did not possess were wrong. It’s that special thing that you either have or you don’t. You could have all the formal training and not possess that special something. And I never gave up.

If you had a friend visiting you, what are some of the local spots you’d want to take them around to?
I am a foodie. I love to cook, and I love to explore new and exciting foods, so restaurant hunting is so great in L.A. Particularly in West Hollywood and Beverly Hills. Hollywood, too. Sometimes I find the best burger in a bar, or the most authentic Mexican taco. Sometimes it’s a truck! L.A. has only one Puerto Rican restaurant that I’ve been known to take friends to. L.A. is big on burgers and tacos, but one can find some great fusion places, too. It’s not as diverse as New York, but it’s quite a place to enjoy food with people. It’s one of my favorite things to do. I’m also big on Sushi, too.

Other places to go has to include my favorite spot on planet Earth, which is the Pacific Ocean. That means the Santa Monica Pier and beach. It has a sunset like no other.

I love live entertainment, and historically L.A. has great places to discover new acts, or live theater. I even love going to those small theatres houses to catch a play. I guess I’m still New York minded! 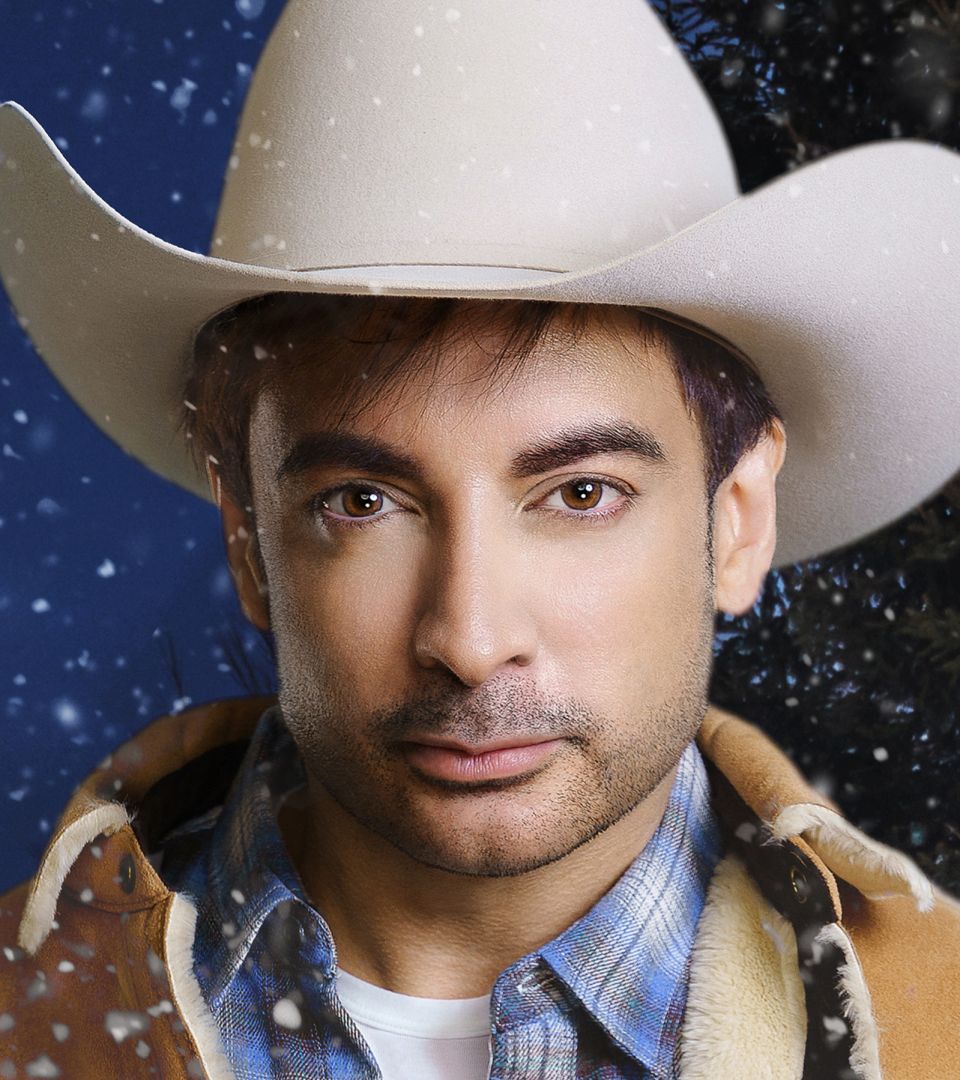 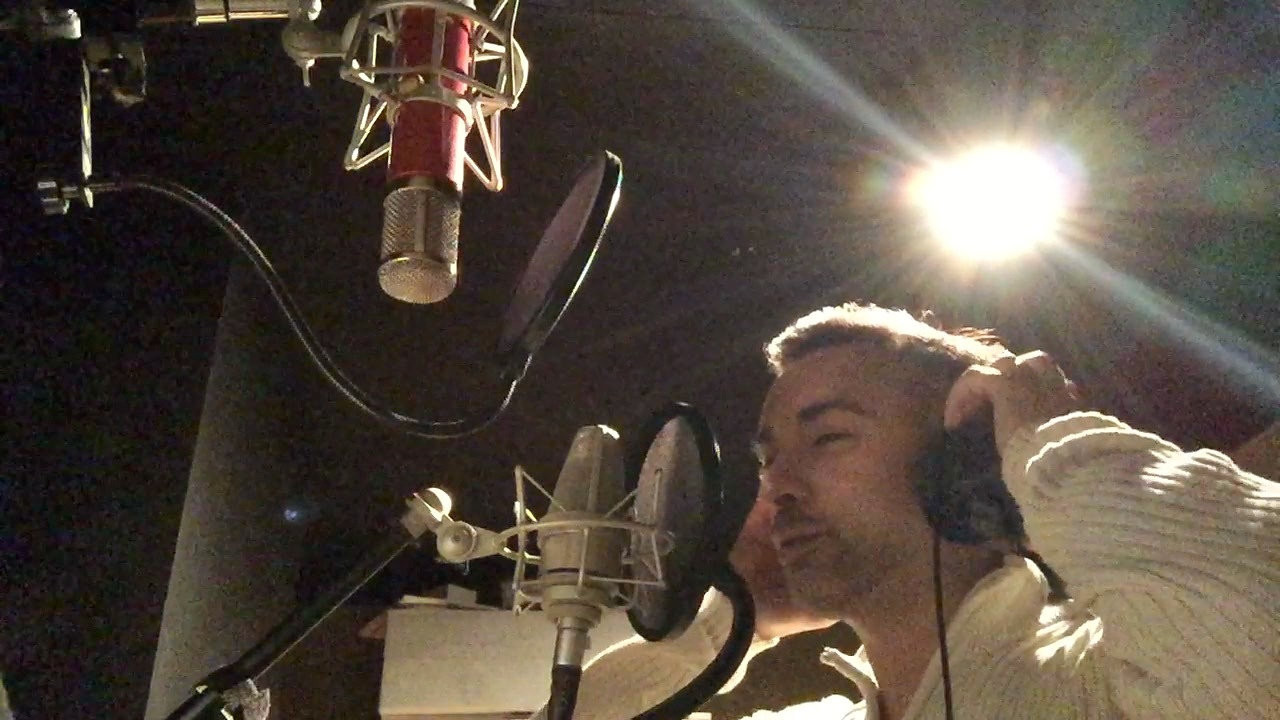 Who else deserves some credit and recognition?
I’d like to send a shoutout to Sudi Rick Karatas, the songwriter behind my first radio hit, “Midnight Will Be Clear.”