We had the good fortune of connecting with Alex Elena and we’ve shared our conversation below.

Hi Alex, how do you think about risk?
If you don’t take risks life would just be a flat line from the moment you are born until you depart to the other side. Risks are just brave decisions.
Without them you wouldn’t be able to grow and have stories to tell.
Stories that will often inspire other people to change or take a leap.
I took a risk leaving Rome for London when i was only 17 years old with 100 quid in my pocket and not knowing the launguage.
That started a series of events that got me touring with a big act and traveling the world tickling my curiosity and giving me a hand full of experiences that opened my eyes and turned me into the person I am now.
We took a risk playing a concert in the besieged city of Sarajevo during the winter of 1994 in the middle of the most dangerous time of the Bosnian war.
I was only 19 then.
I entered a kid and left as a man.
After that experience any fear i might have had entirely left my body, Life became simpler and i got addicted to spreading the words of the underdogs and the “invisible people” society tends to forget.

I got myself a camera and started traveling the planet searching for stories to tell and growing as an individual every time I would step out of my doorstep.
The stories kept coming and the people I continue to encounter make it possible for me to keep growing as an individual.
Music and photography go hand in hand.
Every time I travel i find fresh ideas for my music and different ways to inspire artists i work with as a music producer.
Take risks….. 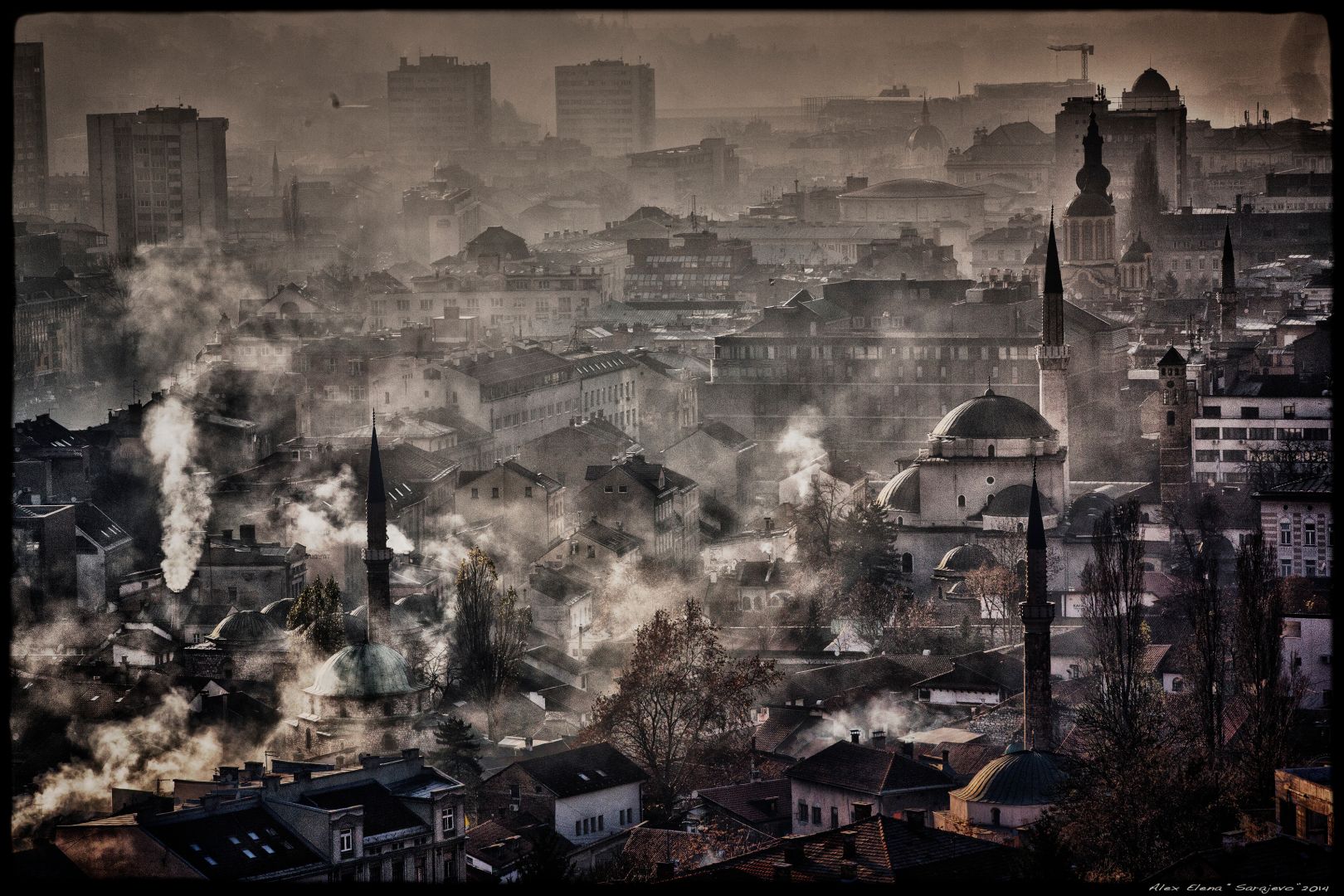 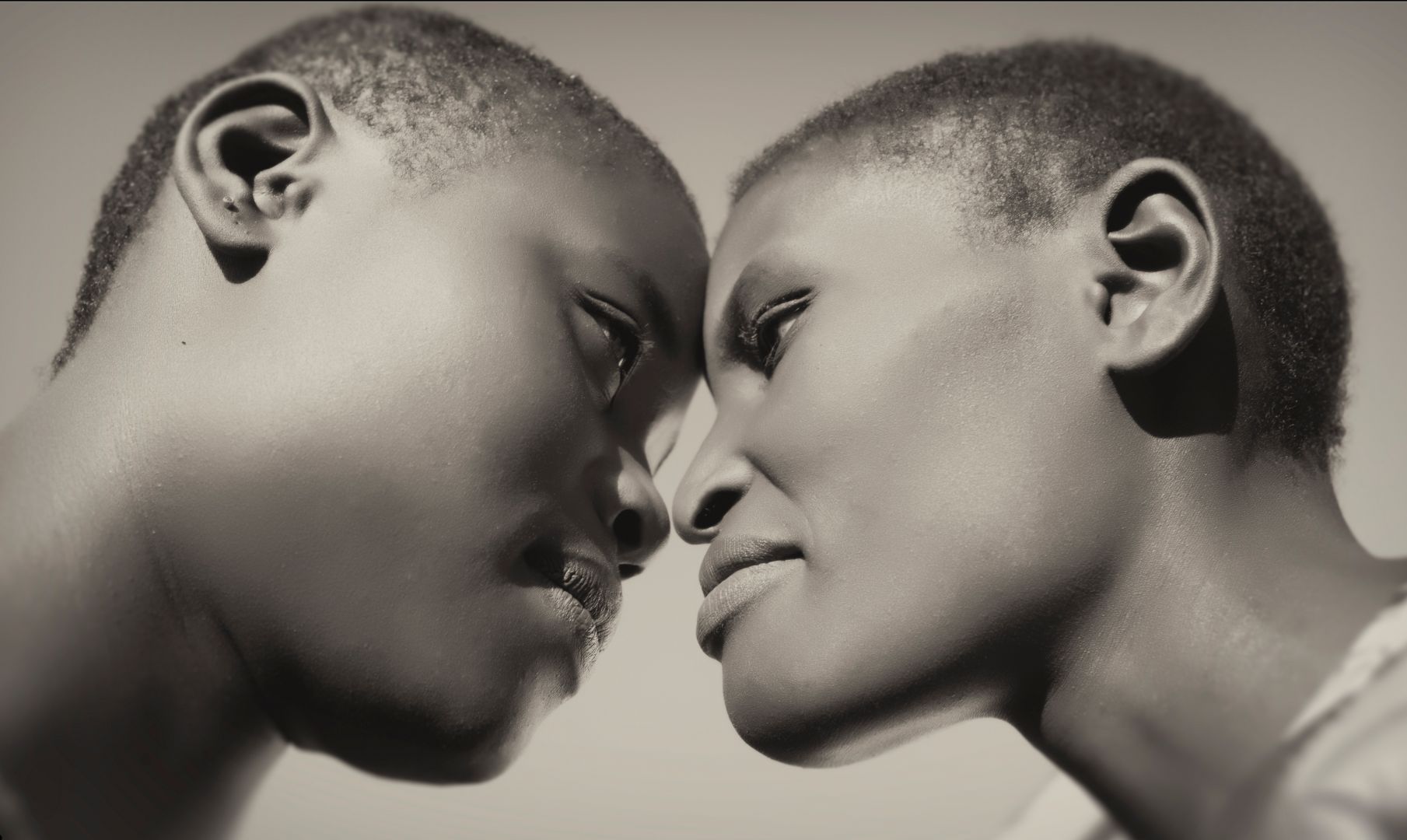 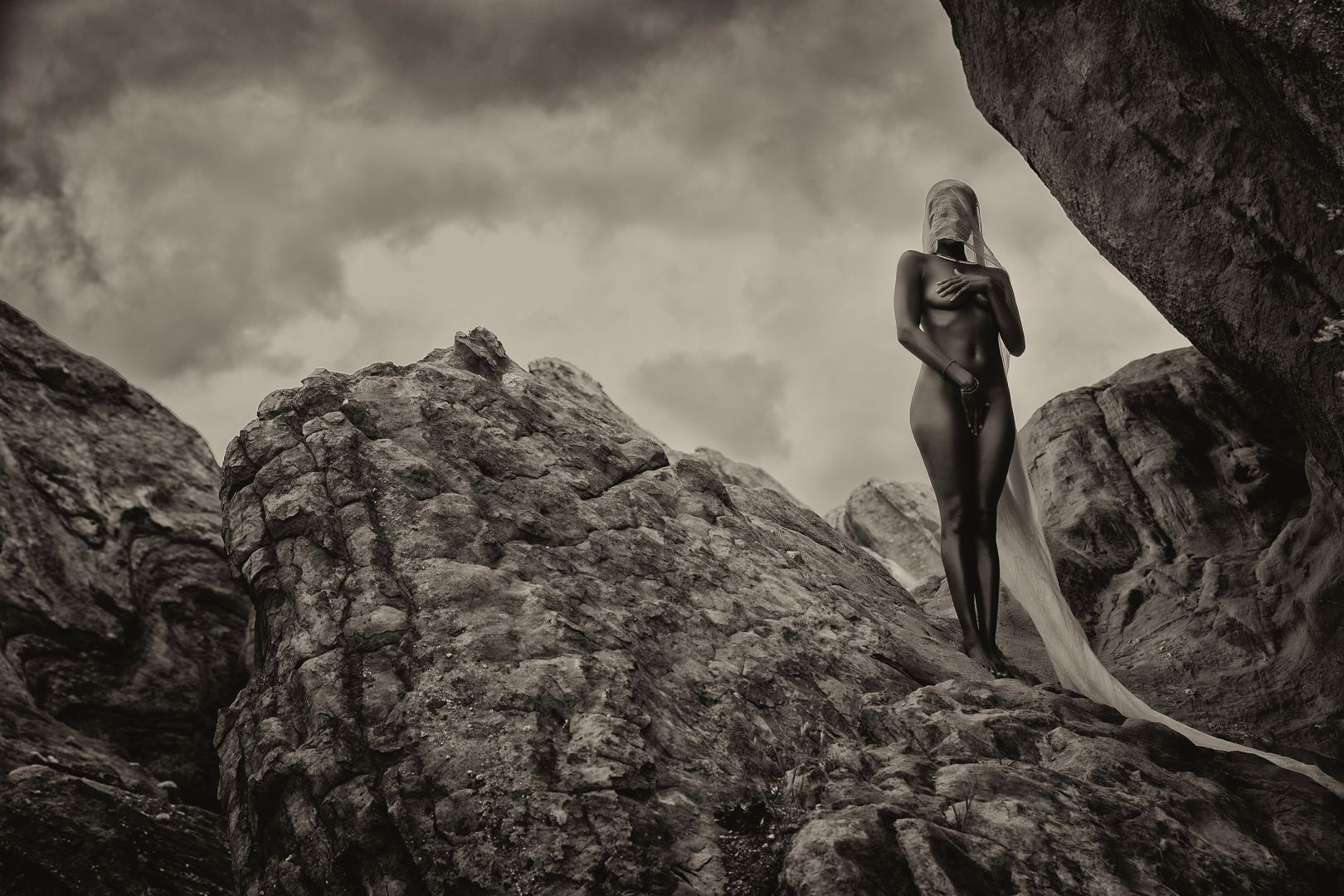 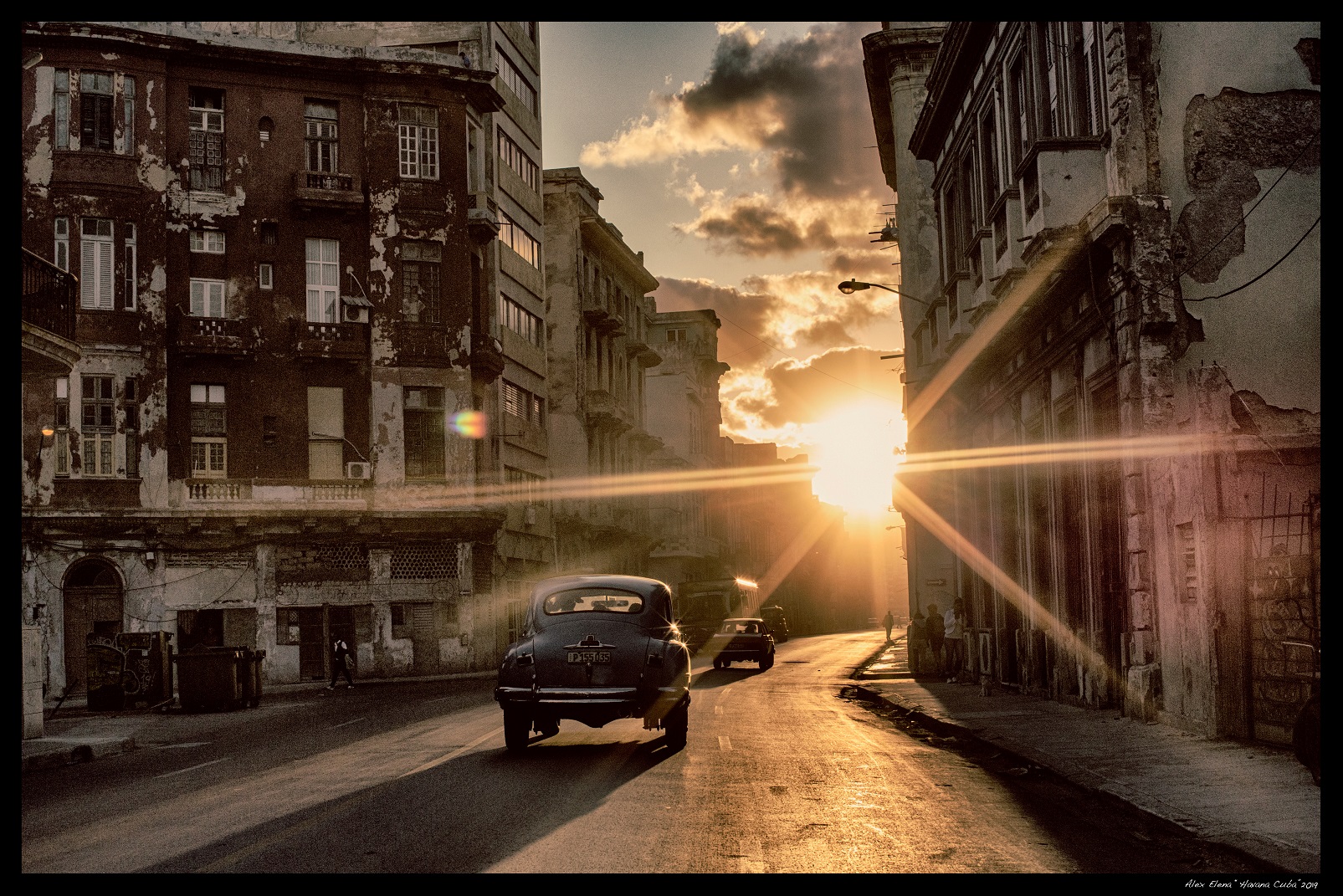 Let’s talk shop? Tell us more about your career, what can you share with our community?
My family was neither religious, nor into sports and it soon became harder and harder to try to blend into the Italian backdrop of churchgoers, soccer fanatics, short hair robots, TV watchers and so on. As far as I can remember our apartment on the ground floor of Via Di Donna Olimpia n.6 became a meeting point for musicians and artistic characters. Like an endless movie, they would switch playing the lead role, creating a very colorful script for young Alex to learn from.
They travelled from Brazil, Japan, Morocco, and England, to mention a few.
Some were just passing by while others stayed at our house for long periods of time bringing their culture straight onto the doorstep of my curiosity.
They came armed with Vinyl records, cassette tapes, books, photographs and spices straight from those exotic countries I dreamt of, one day, visiting.
To be experiencing something new and foreign, in a country old and jaded like Italy, was truly a blessing and an inspiration.
These people had dreams and kept moving while searching for “that something”…

The language of music was always an easy one for me to understand and speak.
The orange/purple Ludwig drum set, my grandfather purchased for my dad, was parked in the middle of my bedroom along side a few amps, guitars and an old Farfisa keyboard.
A four track reel-to-reel machine lived next to my bed. It served as my spaceship as I would switch the nobs on and off pretending to be the pilot, while using the microphone to talk to ground control back on planet Earth.
At age three I used to be able to take naps inside the kick drum, as my father was jamming Hendrix tunes with his friends.
I don’t remember the moment I started hitting the skins but I do have a very vivid image of always being part of a late night jam session with my mom and dad’s friends. Having musical conversations with people became a beautiful routine.
I would often compare my schoolmate’s dull parents to mine, and came to the conclusion that music kept you young and somehow more alive and worldly.
We had a record player in the living room with a pair fantastic sounding speakers and the only music being showcased was everything but Italian. I grew up totally detached from the hits and songs of my country and, even now, when I travel back to Rome, I feel musically foreign.
We had no TV until I was 17 years old.
I have no TV and I am now 45.

My house represented the free zone. An oasis of constant entertainment with a large pool of interesting conversations for me to dip into.
A safe place to hide from “the others” and the mundanely routine of everyday life.
The air thick with smoke and the sound of music playing, or being played, became the soundtrack of my early years.

Going to school was pure mental torture.
I had to listen to the constant dissonant sound of kids conversing about nothing.
I understood their reality very well while mine was totally alien to them…
I called my mother by her name, Nadia, and my father by his, Claudio…
Unacceptable by Italian standards…
I learned fast that people fear what they don’t understand.
When asked the question “What will you do when you grow up?”
I would answer by saying “I will make a living doing music”.
Unmistakably followed by:
“Not really… What will you do when you grow up?”
At that point you realize you can’t speak Chinese to a Dutch hoping he will ever understand…
And so i Had to leave.
I had to go see the world and I wanted the world to see me.

From just drumming I started producing music.
I wanted to do things out of the box… The first record I produced got Grammy nominated. A very fresh blend of sounds that helped me collaborate with very unique artists to keep putting out records that were never conventional.

And them came photography…
Out of the blue.
I always loved it but i never owned a camera before. I was set to depart to the Darien Gap in the South of Panama to visit some friends that live deep into what is considered to be one of the most dangerous jungles in the world. They knew the chiefs of many Indian tribes that only them have access to.
A few weeks before my departure i bought a camera and taught myself how to use it.
After the trip i ended up with a Book deal and exhibits in Rome, London and Los Angeles.
As i do with photography a portion (if not all most of the times) of the proceeds always go back to a cause.
i always say “I will never make money out of other people’s misery”.

The thing I am most excited about now is my collaboration with Steve Baughman.
We founded a production company called Two Beards Production where we keep finding artists with a voice. We also came up with a great idea for a music show about connectivity with is, now more than ever, what in our opinion we need the most.
We are always “connected” yet so “disconnected”.

If you had a friend visiting you, what are some of the local spots you’d want to take them around to?
First I would take them to my house… Let me explain why.
My grandfather taught me to cook when i was only 6 years old.
He used to say to me ” remember, the most important decisions in history have always been made around a dinner table”…
My house became the meeting point of some of the greatest artists from every ethnic group, always working on something and somehow loving life.
Around that table you could really breathe the spirit of Los Angeles.
A diverse crowd of people that like me came to the city of Angels where every dream can and will become a reality.
From then i would take them to a few local bars and once again to some of my friend’s studios and apartments where they can really catch a glimpse of real life…
I would take them to the Observatory…the Getty….then Skid Row…. 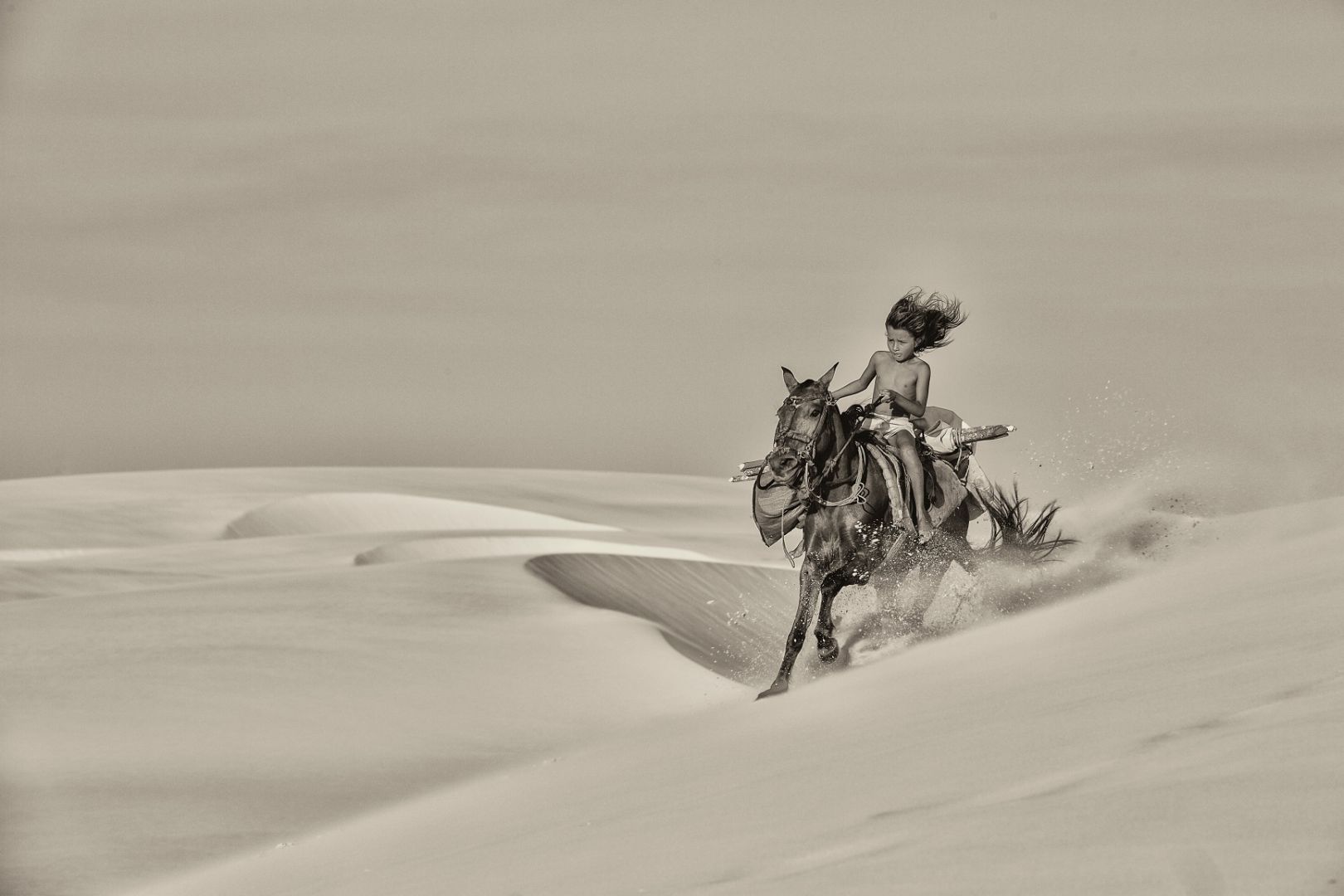 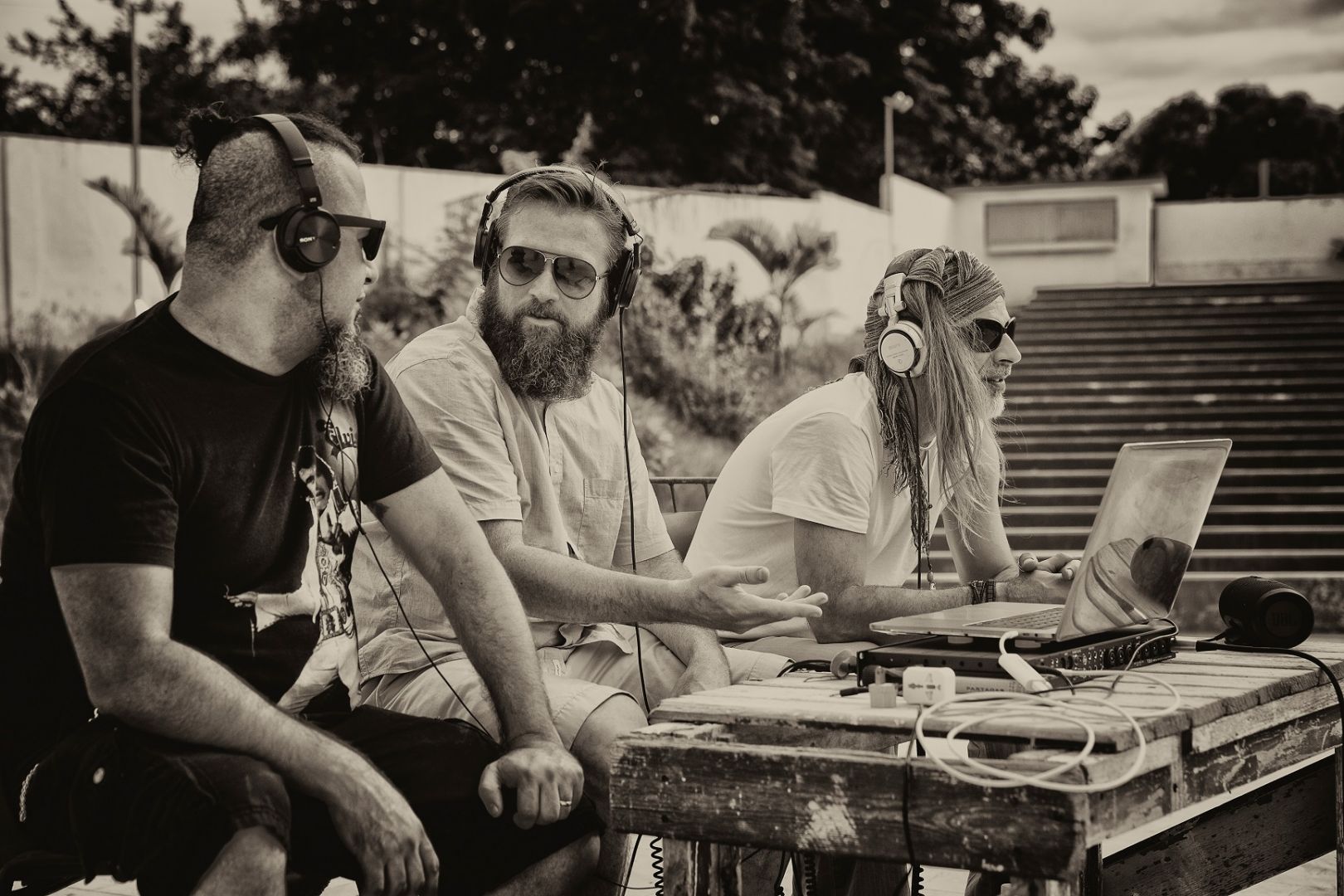 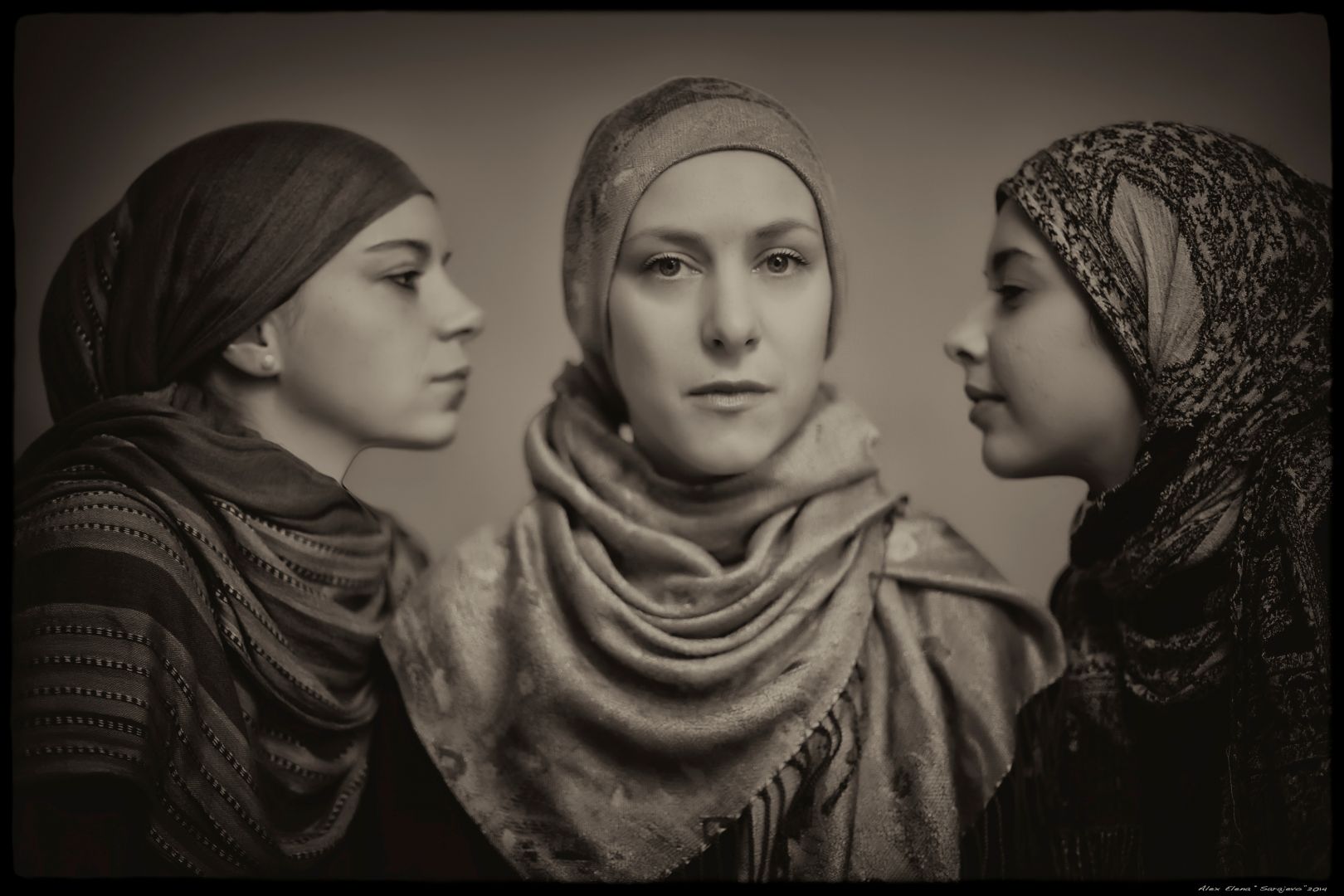 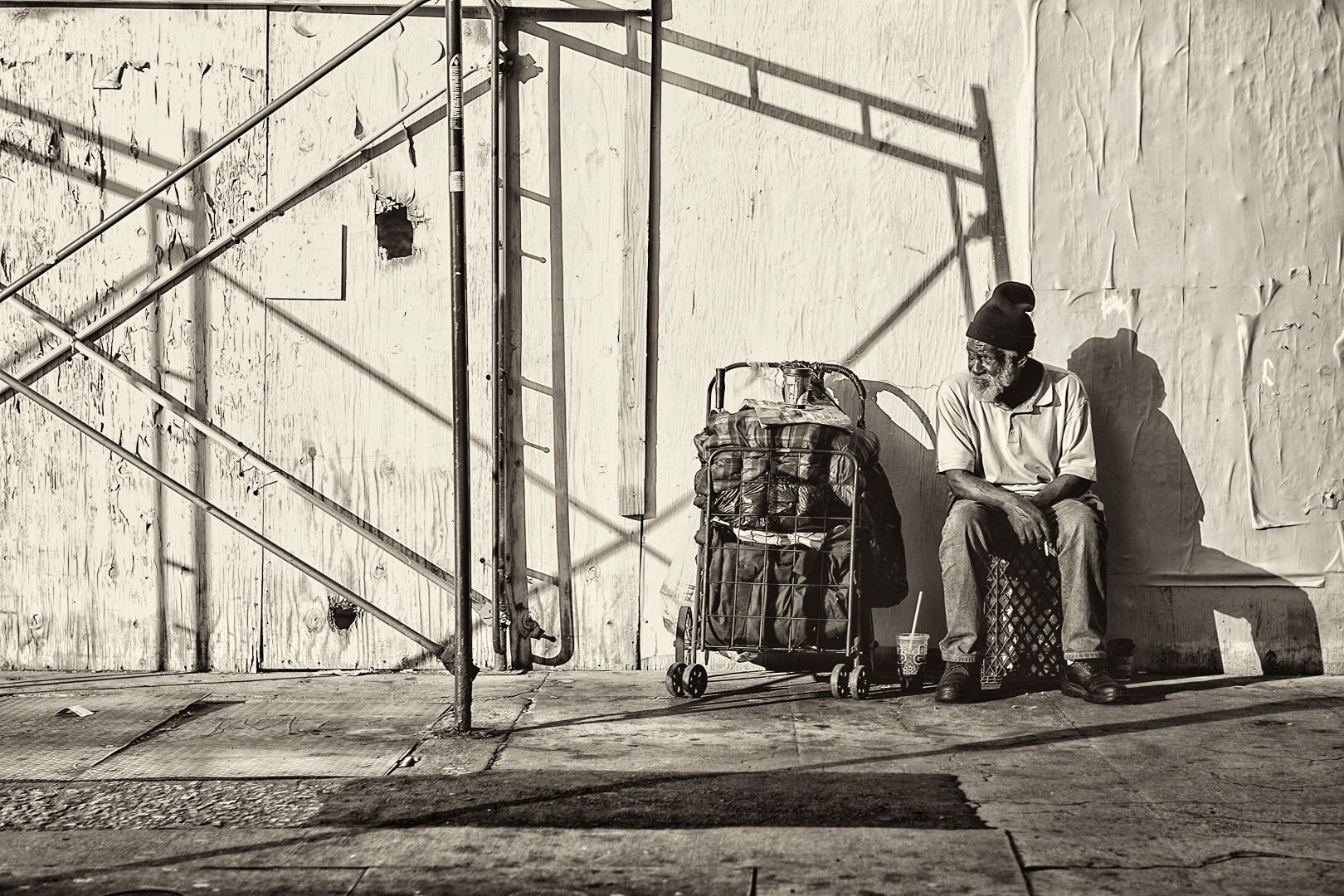 Shoutout is all about shouting out others who you feel deserve additional recognition and exposure. Who would you like to shoutout?
I would love to dedicate this Shoutout to my production partner Steven Baughman whom I met during a very difficult time of my life where I was about to sell my recording studio and go traveling the world until the money run out. Somehow he got me to love what i do again and because of it together we are working on countless projects that one by one are seeing the light of day.