We had the good fortune of connecting with Alexander Kaminer and we’ve shared our conversation below.

Hi Alexander, we’d love to hear about how you approach risk and risk-taking
If you ask any successful person, they’ll tell you the same thing

If you don’t take risks you don’t succeed. And that takes a lot of courage. No one is safe when you decide to take that leap of faith, but there’s something in this world that supports you once you’ve done it. You just have to trust yourself. That’s where it starts. Trusting yourself. It’s liberating and scary as hell! But once you’ve done it, you know that it wasn’t that bad and from here on out you can jump and succeed at anything you want to accomplish. But if you fail, which most of us do, then you probably heard this saying, “Then fail better!” 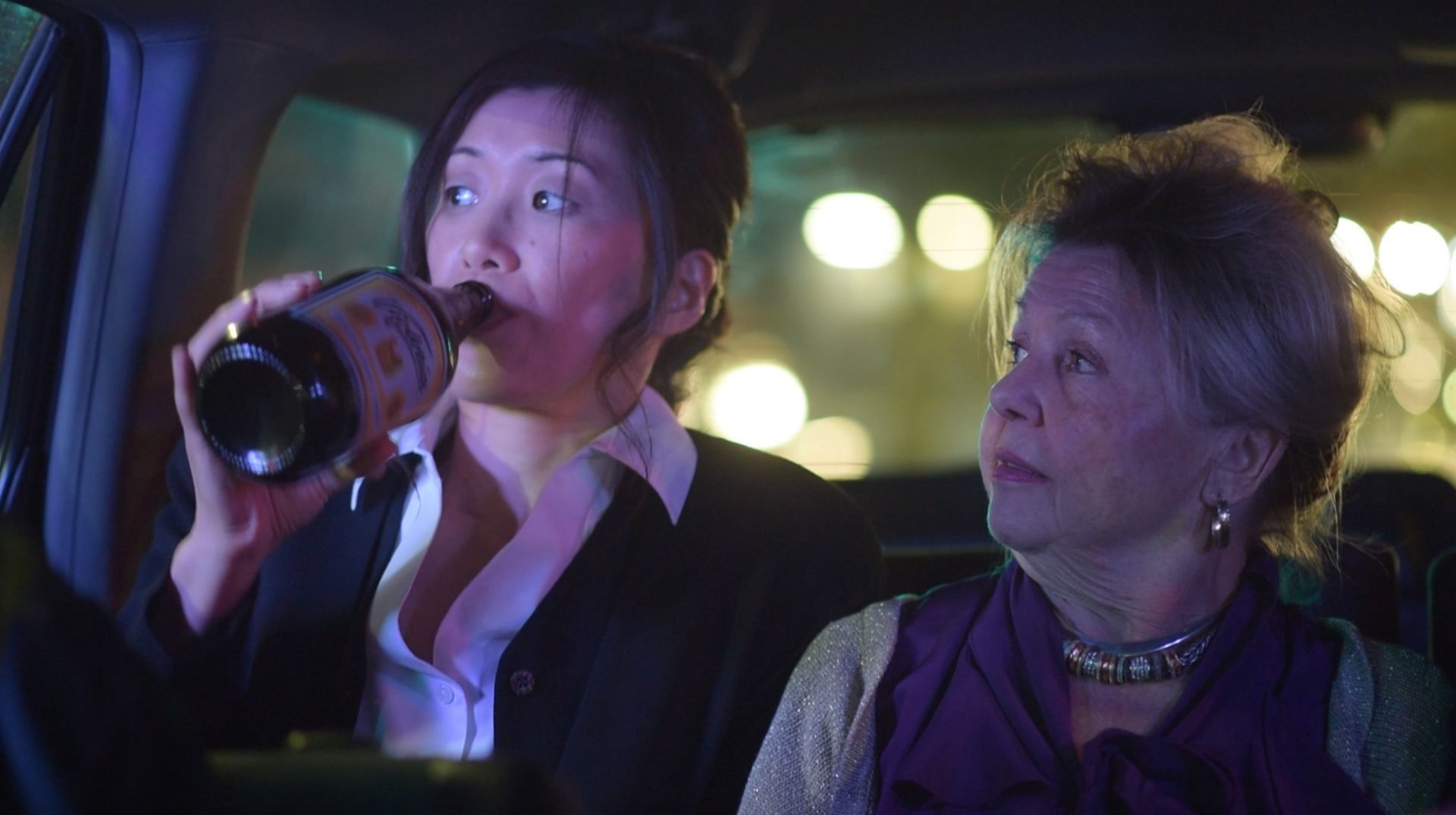 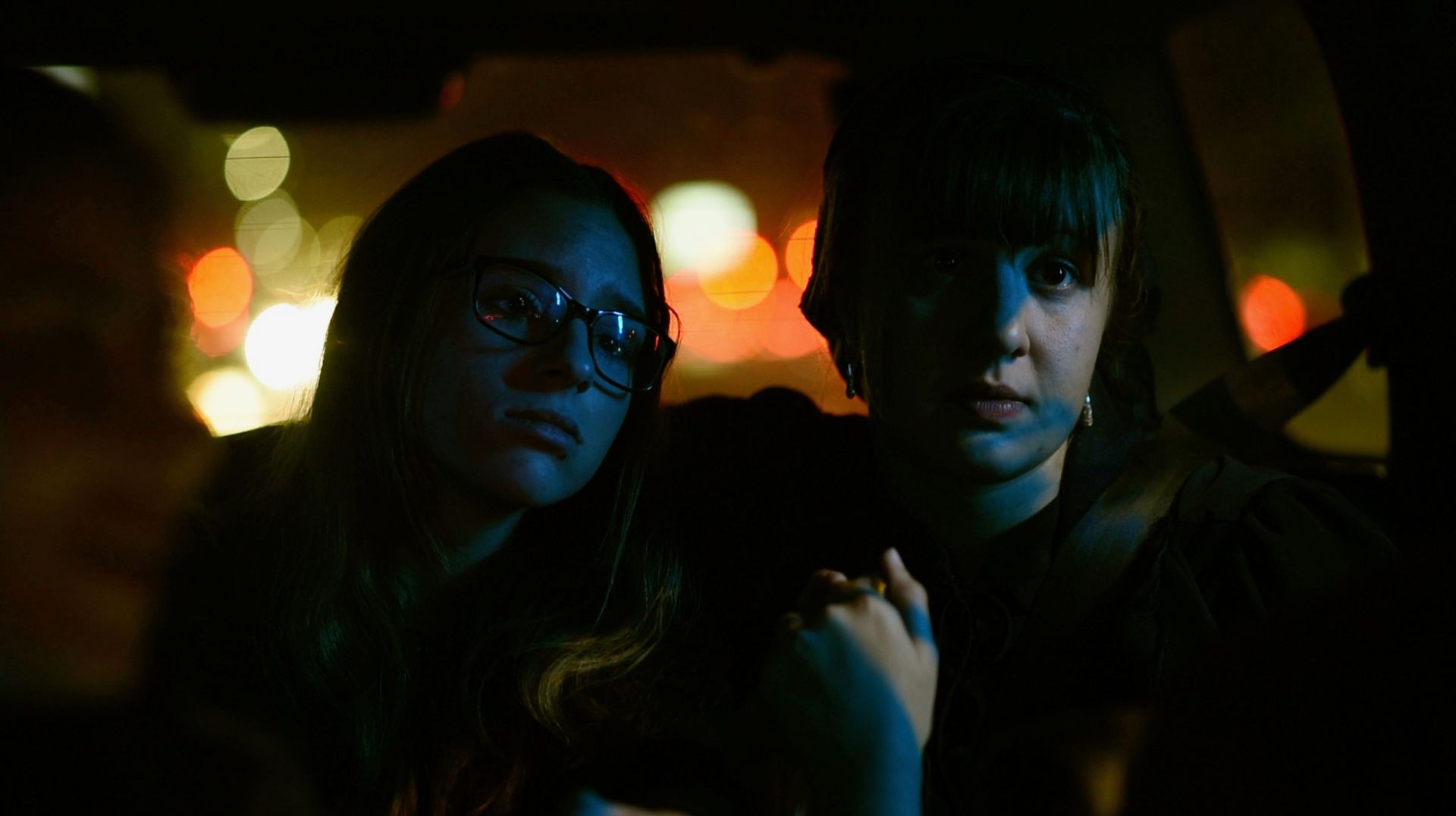 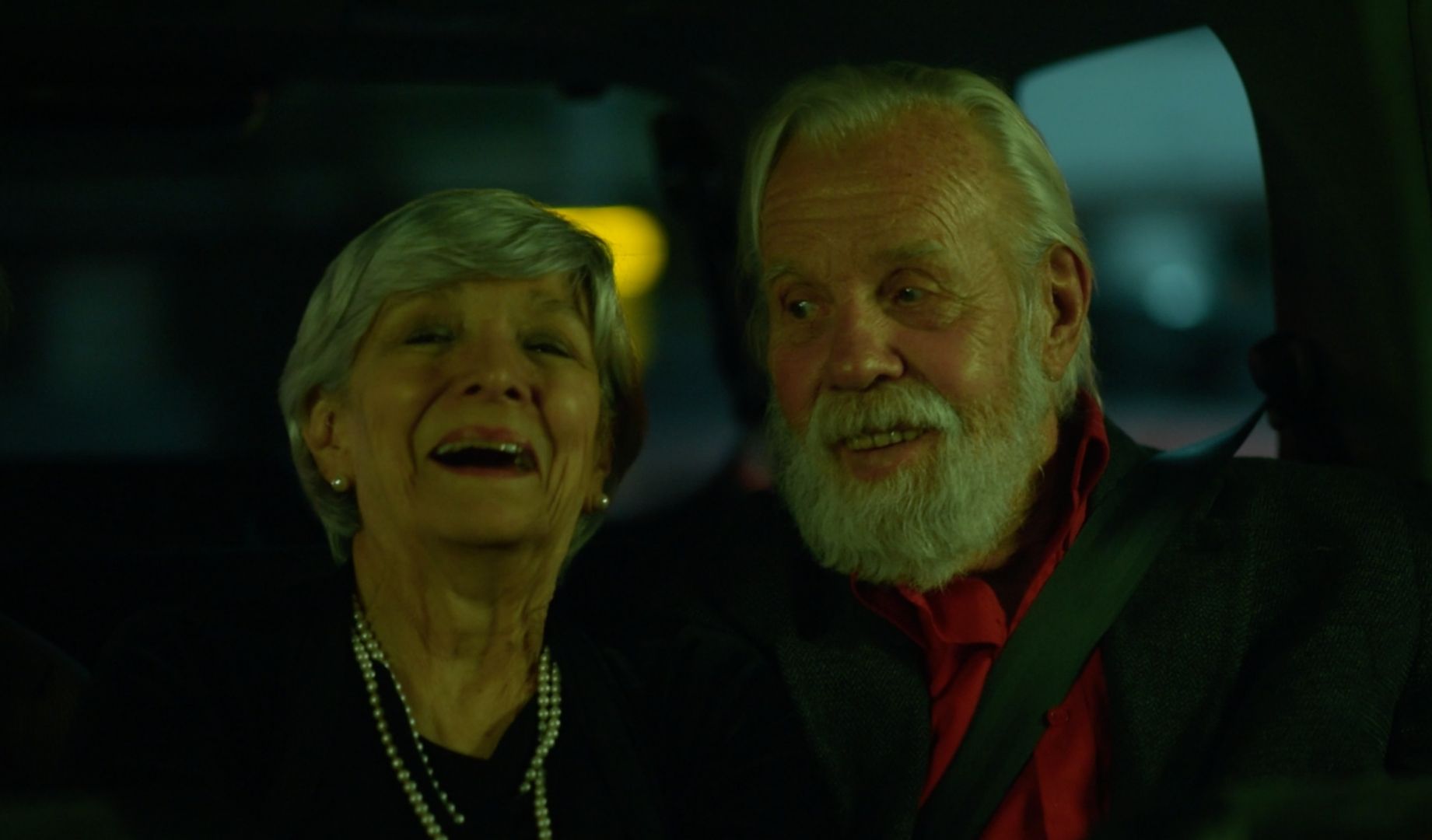 Can you open up a bit about your work and career? We’re big fans and we’d love for our community to learn more about your work.
This isn’t an easy question to answer. The USA is my third country that I lived in and the journey isn’t over yet. And in between those travels and adventures, starting from Baku, Azerbaijan, to Israel and then to Los Angeles lays a thick layer of stories and characters, nationalities and customs, languages and dialects, history and traditions, families and peoples. When I set out to write a script, especially the dialogue, I invite all of those in and they begin to live in me. The stories begin to unravel and I feel like a sponge releasing its information that has been stored in it for years. I didn’t know I had them. I started as an actor and that wasn’t easy, then did some professional stunts, that wasn’t easy either, then had a successful career in the voice over industry, all the while writing those scripts and hoping that one day something may come out of it. The trick in this city is to make your own product. If you have something good, you must find a way to make it and the challenge is you. You have to challenge yourself and promise to yourself that no matter what, you can do it. And when you’re just starting, of course don’t write a 100 million dollar budget script. Write a feature that you can do yourself. Robert Rodriguez said it perfectly. And that’s why I wrote LIFT, because I could do it all by myself. I wrote it specifically to take place in a car so that I don’t bother anyone but myself and figure out a way to make it work. I was in the trunk ninety percent of the time while the actors were canned in, because of my lights around the car and the camera set up on the hood. The mics were hidden in the visors and handles and I controlled everything from my iPad. The difficulty was getting out of the car and resetting the shot. It was labor intensive, but I didn’t complain and shot everything in three months, working closely with the actors’ schedules to make sure that they were comfortable and happy. The other major aspect of this type of script is to write the scenes so that most of the actors are only required for one day of work. That excludes the lead and a few supporting actors, but if you want to make everyone happy you have to think backwards. If you write a script, great, but then what? How do you produce it? So my advice to the writers is to create stories that can be made tomorrow, with your friends, parents, neighbors, people who have the equipment and not doing anything with it, there are out there! You just have to find them. But! They will help if the story is right! 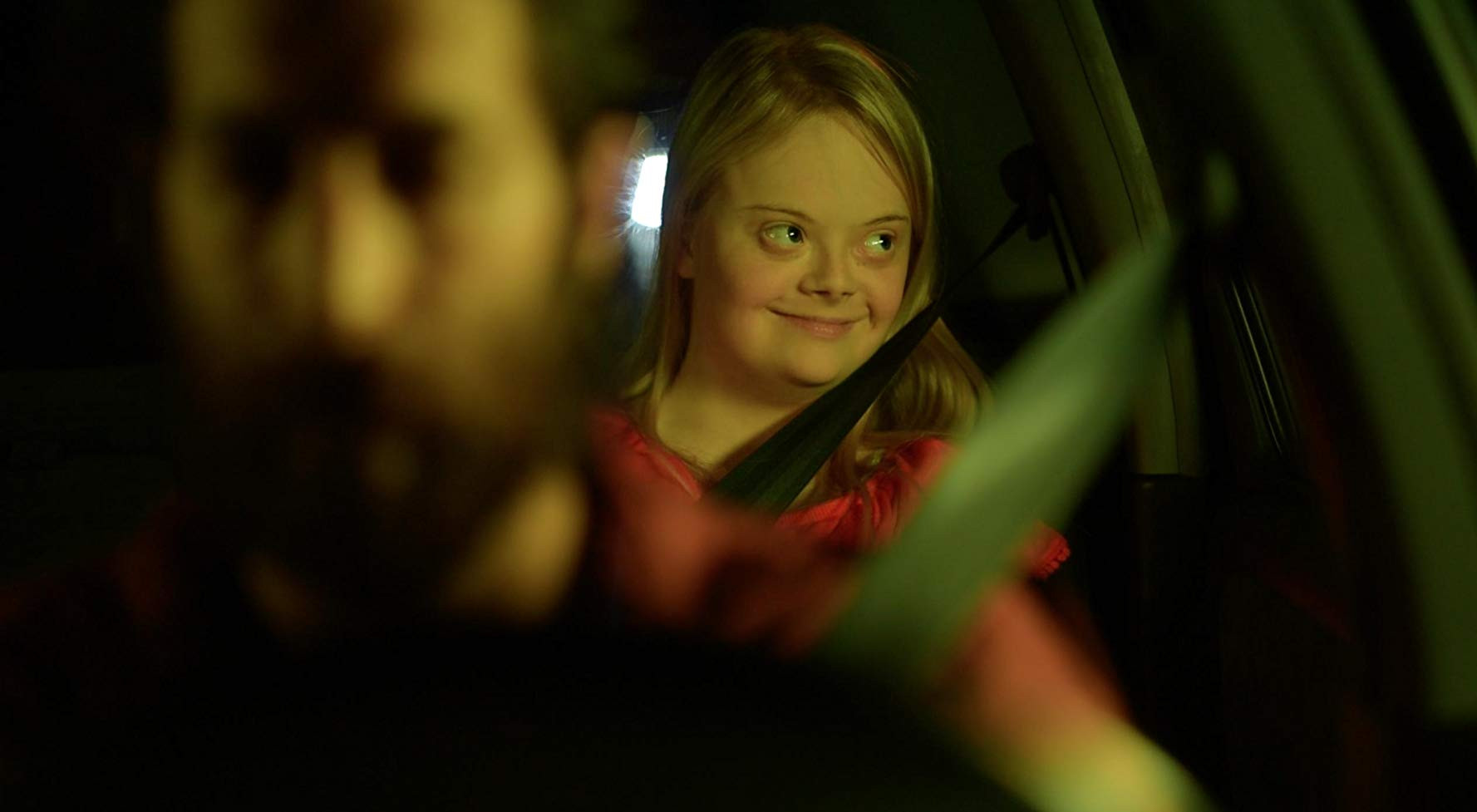 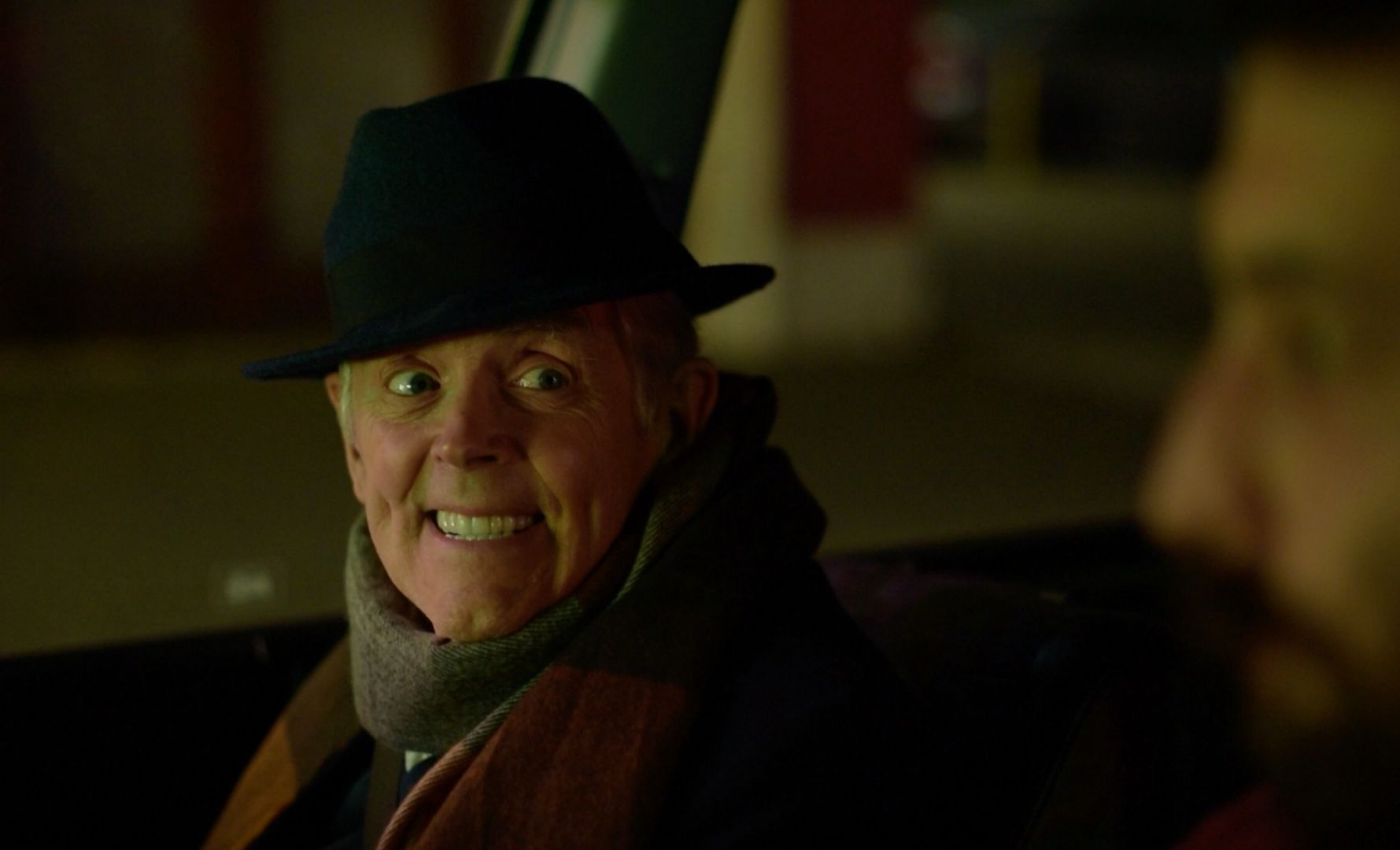 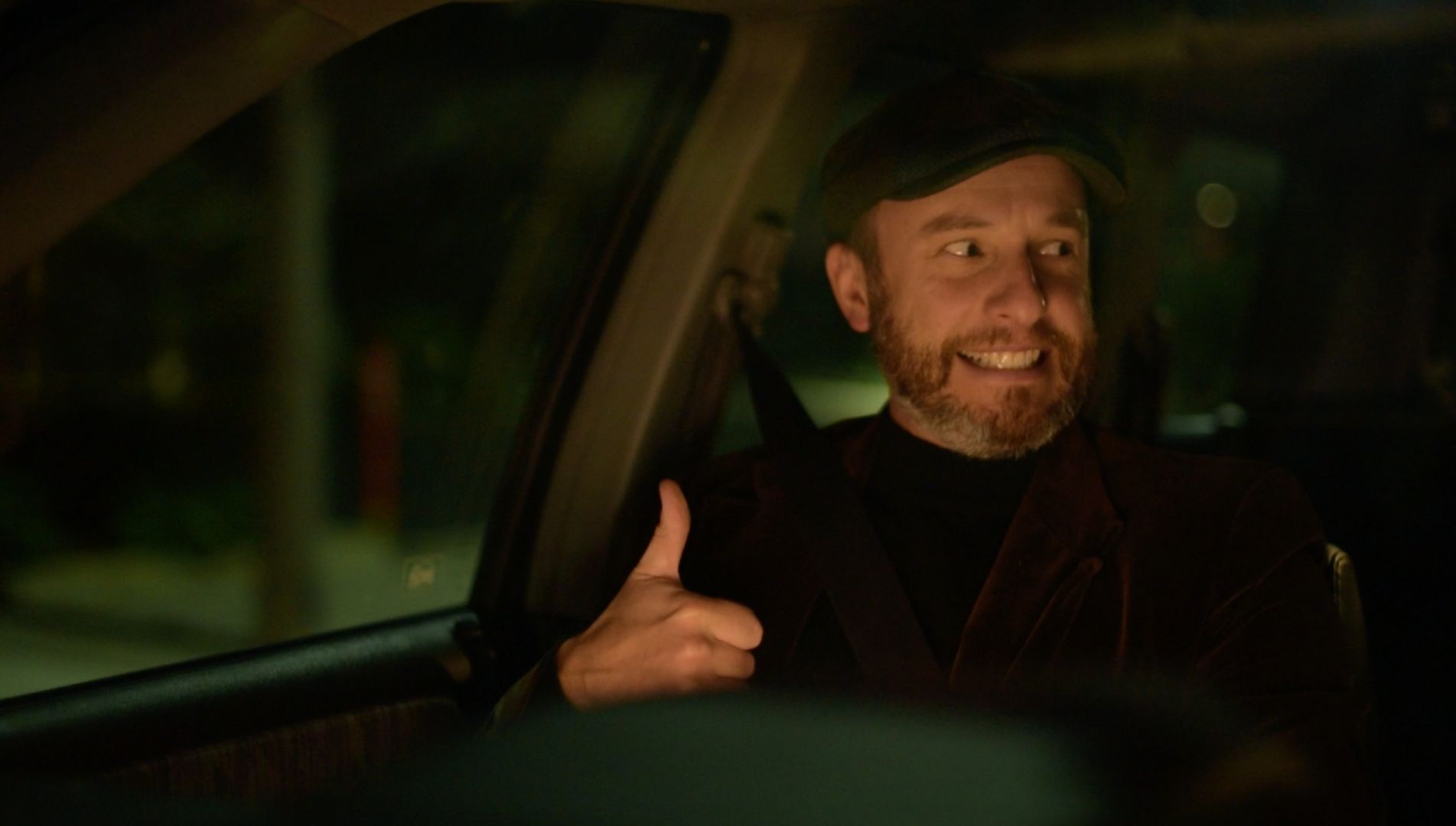 Any places to eat or things to do that you can share with our readers? If they have a friend visiting town, what are some spots they could take them to?
That’s an awesome question! I am a traveler. So Lake Tahoe! Hands down! And it’s a long trip and plenty of time to show the state. In the city, there are many beautiful places. I don’t want to sound too touristy, so I won’t talk about Hollywood Blvd and Rodeo Drive. Nope. I’d start from the Olvera St. and the museums’ strip there, then to LA Fashion District where everyone should smell, feel and witness the rhythm of this city, then to Little Tokyo where you can find some quaint pubs and places to eat, to Old Town Pasadena and bowl at the Highland Park Bowl, and especially the Vow Burger on Fairfax Ave.! The best vegan spot in town! The list goes on and on when you want to find some really interesting places to visit in LA and not just the usual tourist attraction sites. And of course the beach! My favorite is north of the town going towards Malibu. So any beach north of Santa Monica is cool! 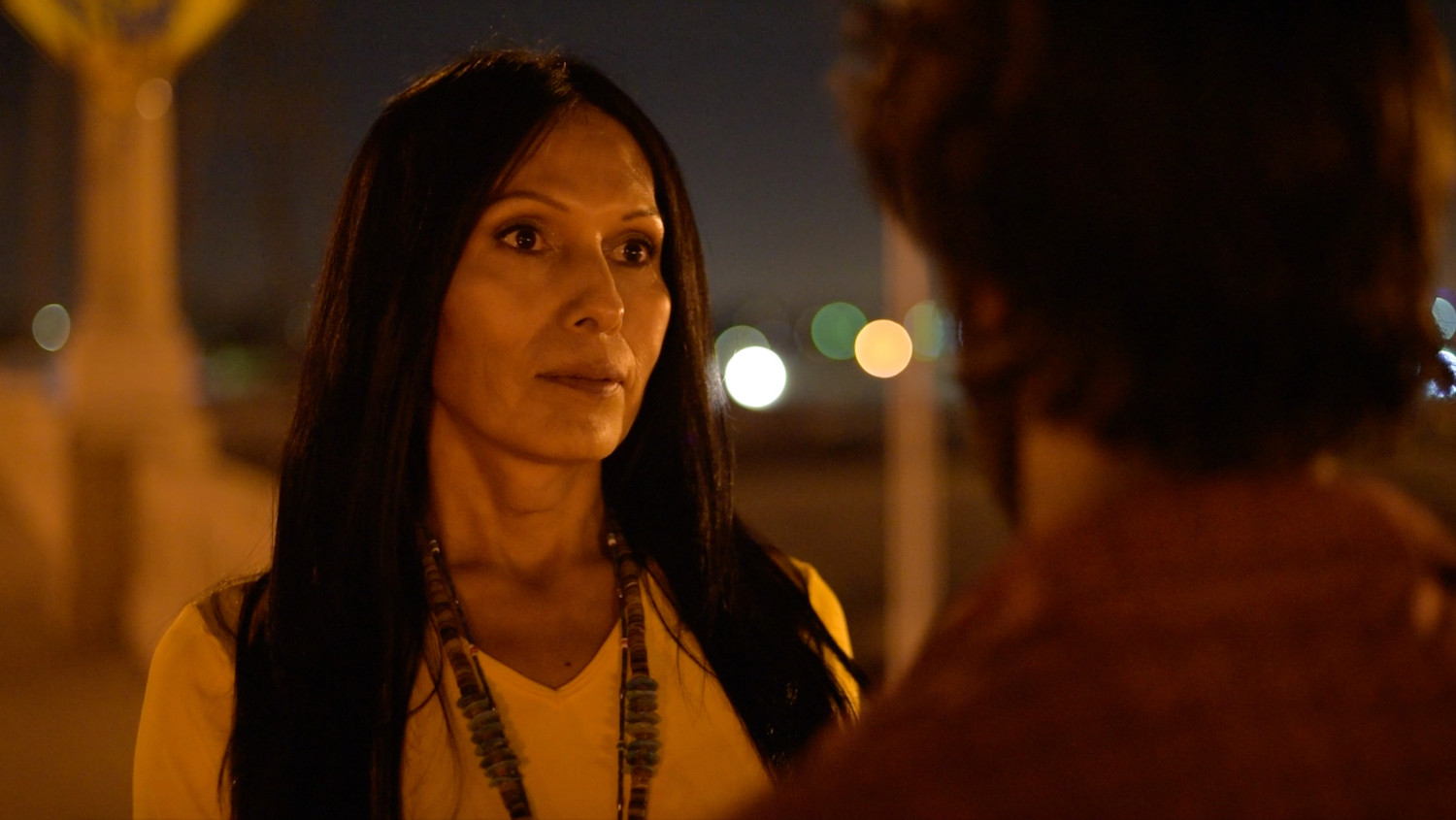 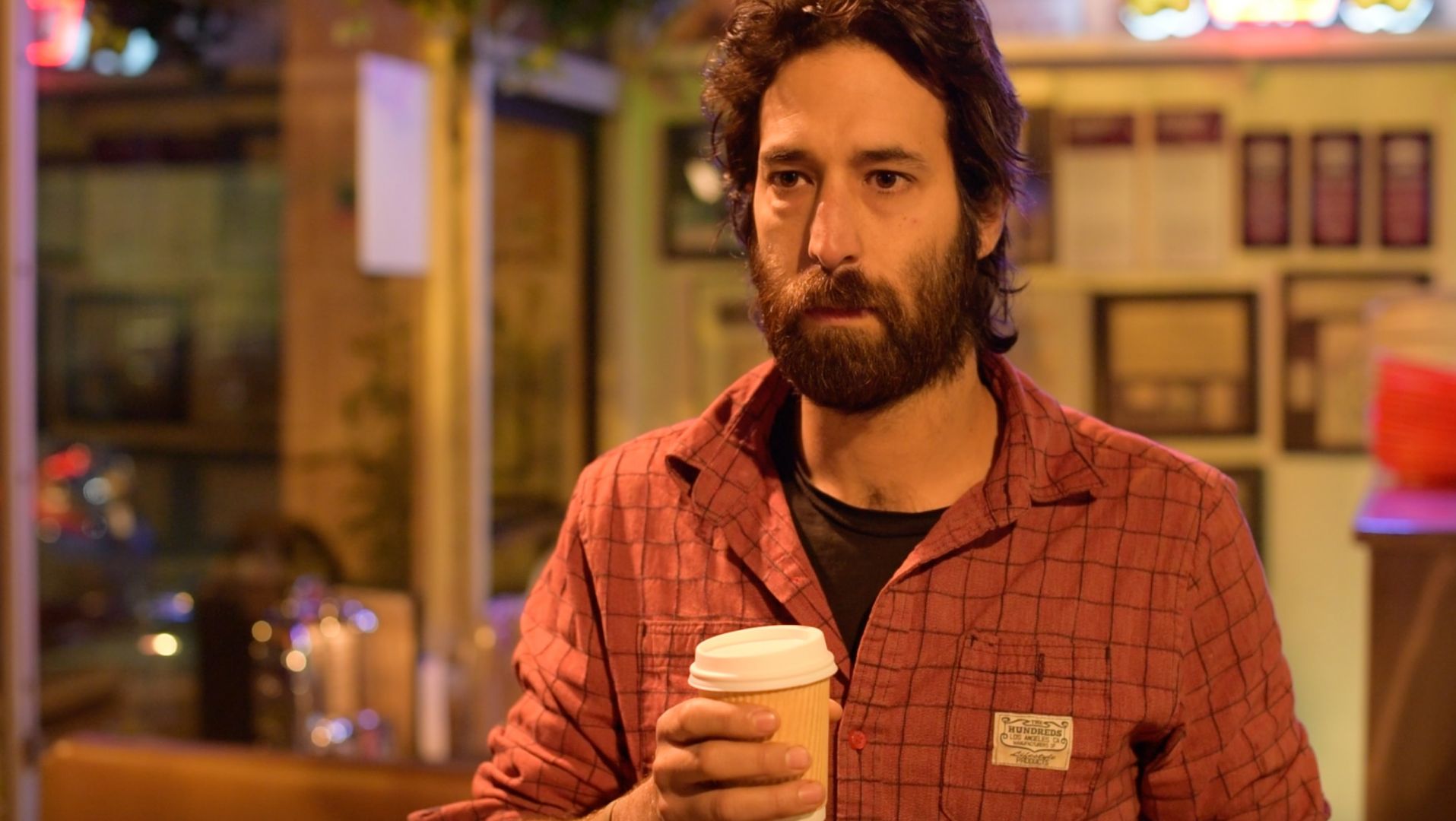 Who else deserves some credit and recognition?
My wife, Katherine Lujan, who told me a long time ago to start making your own movies and write your stories and screenplays. At the same time, everyone who was involved in LIFT is a part of the success. I wouldn’t be where I am at right now without the cast and crew behind the making of this awesome flick.