We had the good fortune of connecting with Alexander Mendoza and we’ve shared our conversation below.

Hi Alexander, what role has risk played in your life or career?
I had a teacher who told me what I could and could not do, what I would and would not achieve. For a while, it kept me from believing in myself. Still, I began taking the steps to show up to auditions for parts I wanted, not the parts that teacher told me I would play. I saw results. I put in the time during workshops and voice lessons and acting classes, taking the risk on being who I knew I was. I saw more results. I listened to constructive criticism rather than criticism meant to hold me back. In all of that, I felt like I was taking a risk in stepping away from what I’d been told by that teacher. However, I’ve now come to see it’s far riskier to listen to the negativity than to show up and believe in yourself. Taking the “leap of faith” into what you feel you’re meant to do isn’t actually the risk. The risk is believing the people who criticize you for doing so. The risk is believing they’re right. The risk isn’t in showing up. We’ve been tricked into believing it’s the other way around.  My grandpa told me, “You’re not a failure for doing the work and showing up. 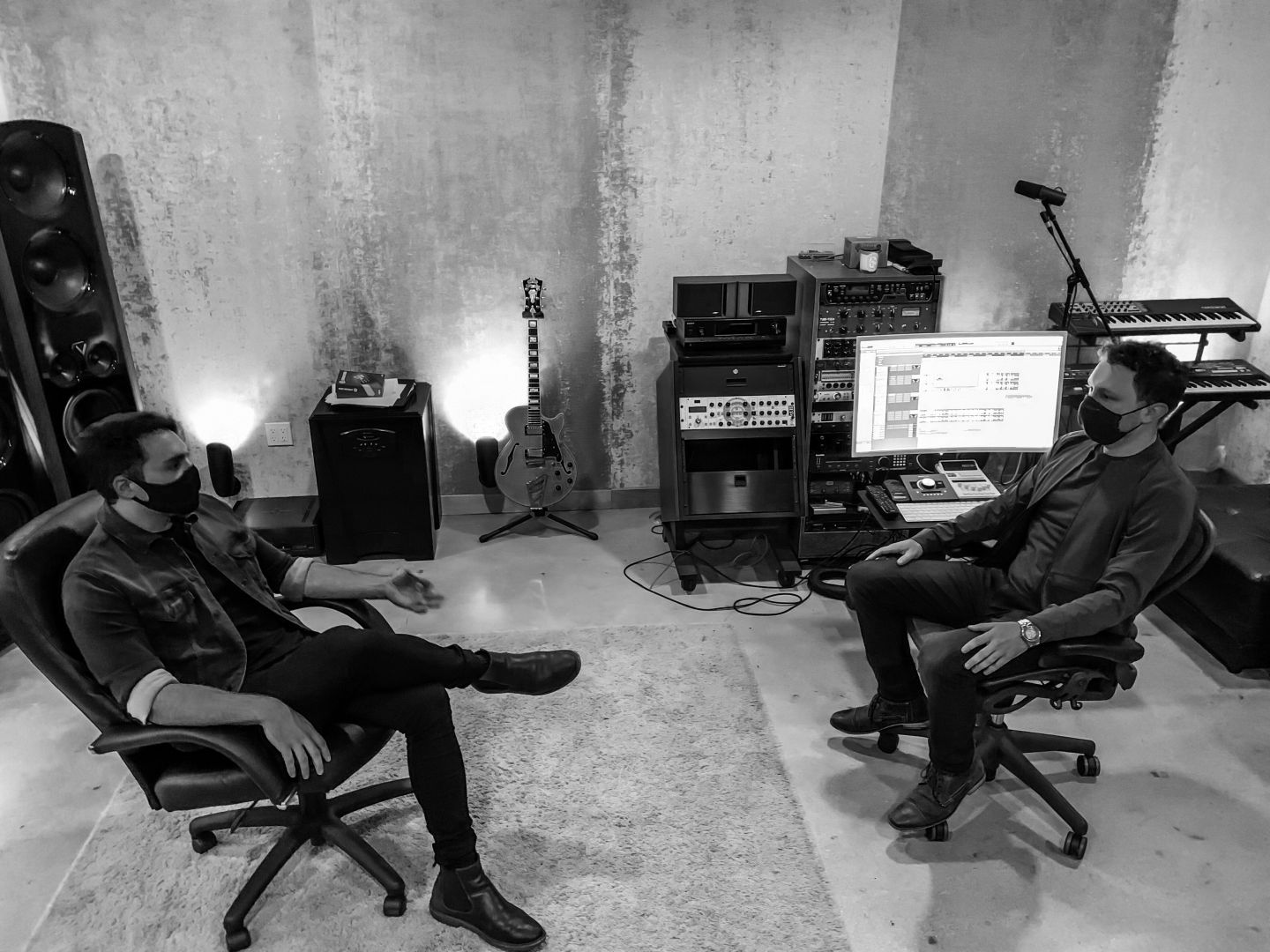 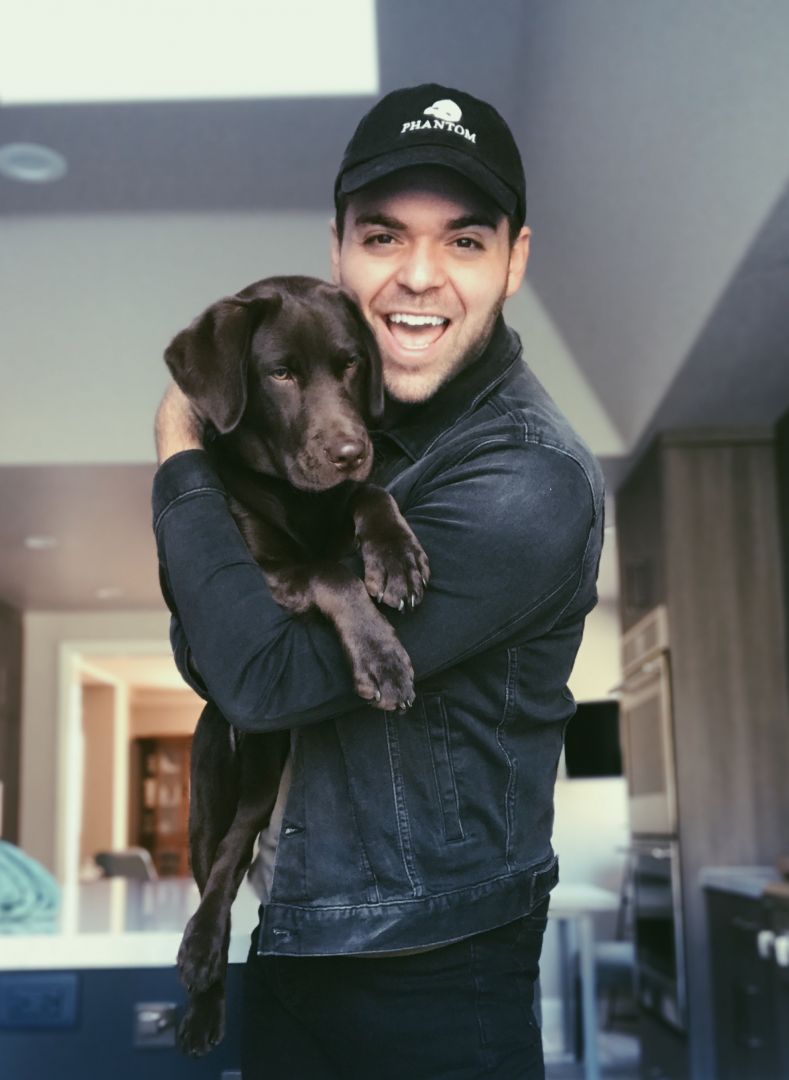 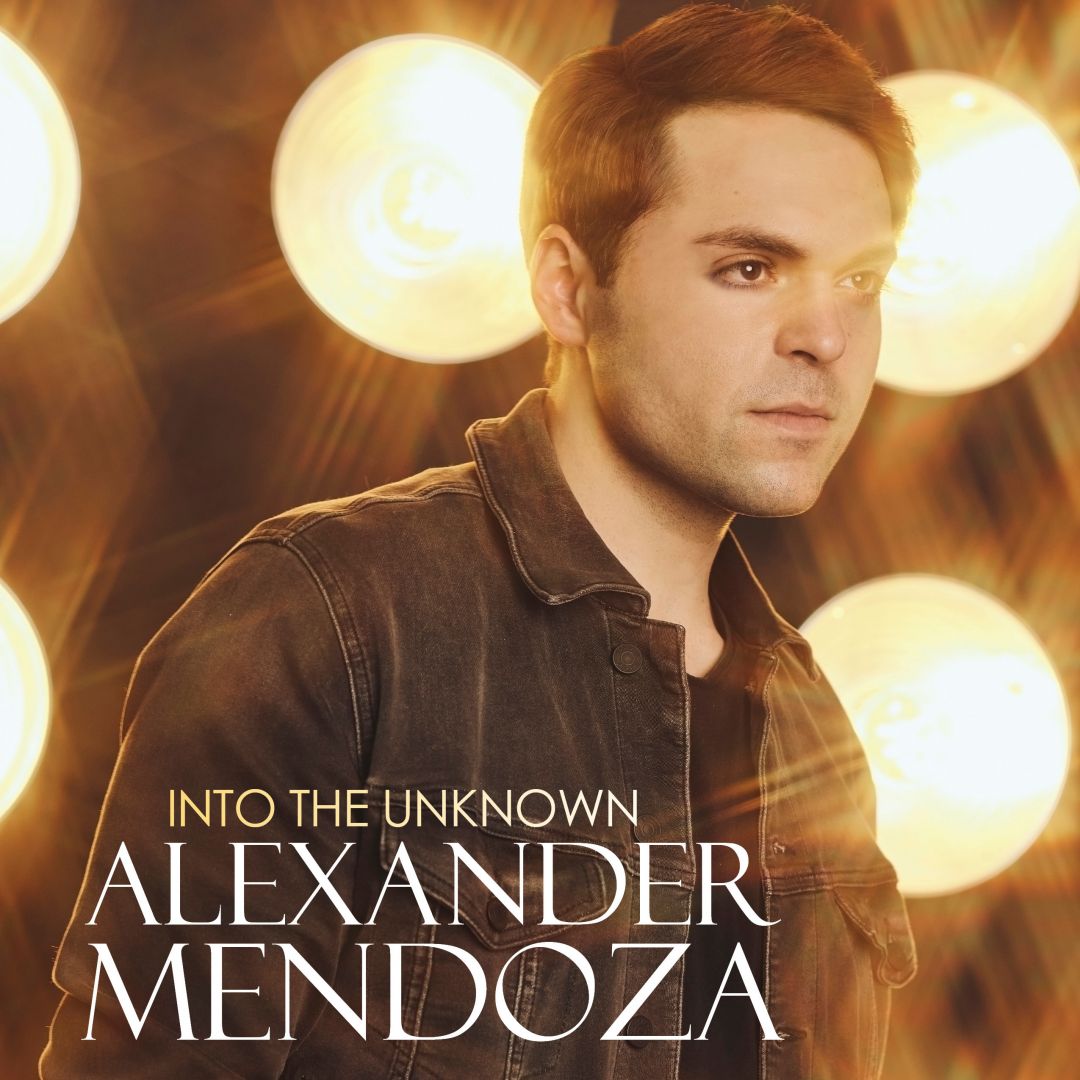 Alright, so let’s move onto what keeps you busy professionally?
I saw The Phantom of the Opera when I was twelve years old and between that and my love for Disney music, I knew I had to be a part of the arts in some way. Although I had family telling me I could do this and they believed in me, there was a portion of my teens when I was told by teachers that my abilities were limited. And they weren’t telling me that because of my voice, they were telling me that because of my looks. I was told if my look matched my voice, I’d be successful. I was told I wasn’t the handsome leading man and that I’d never play the parts I wanted to play. Hearing those things from the time I was so young made it difficult to trust when someone gave me a compliment or someone in the industry said they believed in me. All I could hear was that I wasn’t good enough and never would be. Then I started working with one specific acting teacher, Aaron Galligan-Stierle, and he opened my eyes to seeing there are people in the industry who are actually cheering you on. He told me the people behind the table wanted me to succeed, they weren’t hoping I’d fail. It was something that didn’t match up with what I’d been taught as a child and it changed everything. Looking back on who you are as you grow is important. Last year at this time, I was on the world tour of The Phantom of the Opera and this year, I’ve been at home in Los Angeles all year because of the pandemic. I’ve had to find out who I am without being able to perform on stage. I’ve been lucky enough to work on music during this time and releasing it has been an exciting and challenging new part of seeing what I can do as an artist. I feel at home there. I released “At This Table” in November because I felt it was important to share a song that says we’re not done. We’re not done. We have to stand up for what is right and help each other and love one another. That’s why the proceeds from the song have gone to Black Lives Matter, It Gets Better, & Broadway Cares / Equity Fights AIDS. I recorded “Into the Unknown” back when I returned from Phantom. I had one idea of what that song meant but now I feel like I really am stepping into who I’m meant to be. I’m donating the proceeds to Dolly Parton’s Imagination Library. I want to support an organization that is providing books to kids that will inspire their imaginations and encourage them to step into who they are meant to be as well. To listen to that voice that says, ‘You can do it.’ And when they’re an adult, to not let go of that child-like faith. My next single will premiere in February, a duet with Australian opera singer Claire Lyon.

Let’s say your best friend was visiting the area and you wanted to show them the best time ever. Where would you take them? Give us a little itinerary – say it was a week long trip, where would you eat, drink, visit, hang out, etc.
I would take a friend to Griffith Observatory at sunset because you can see all of Los Angeles and what makes it special. For food, and this probably isn’t the answer anyone would suspect, I would order from Castaneda’s Mexican Food because their Carne Asada Super Nachos are incredible and I always want them. And I’d of course take them to Disneyland because you’re never too old for it. It really is the happiest place on earth. 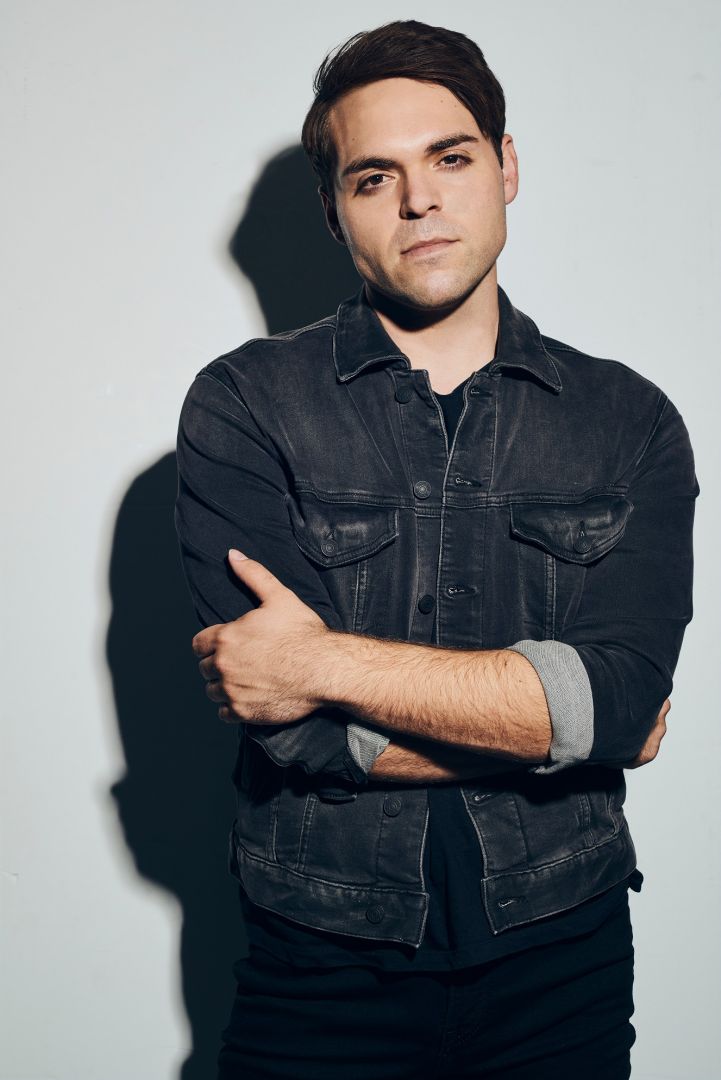 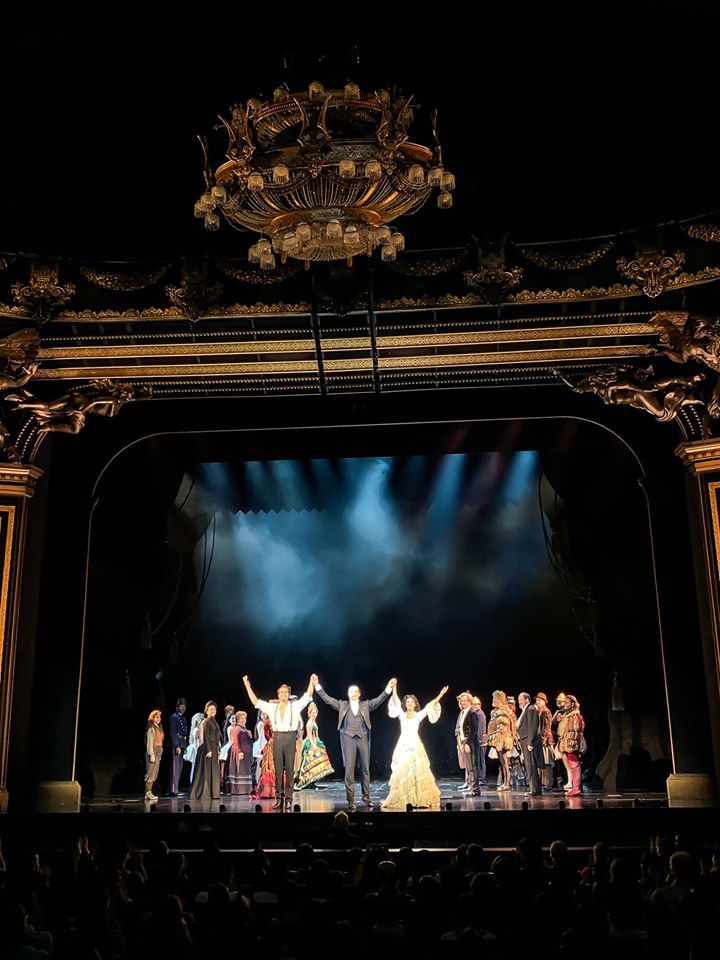 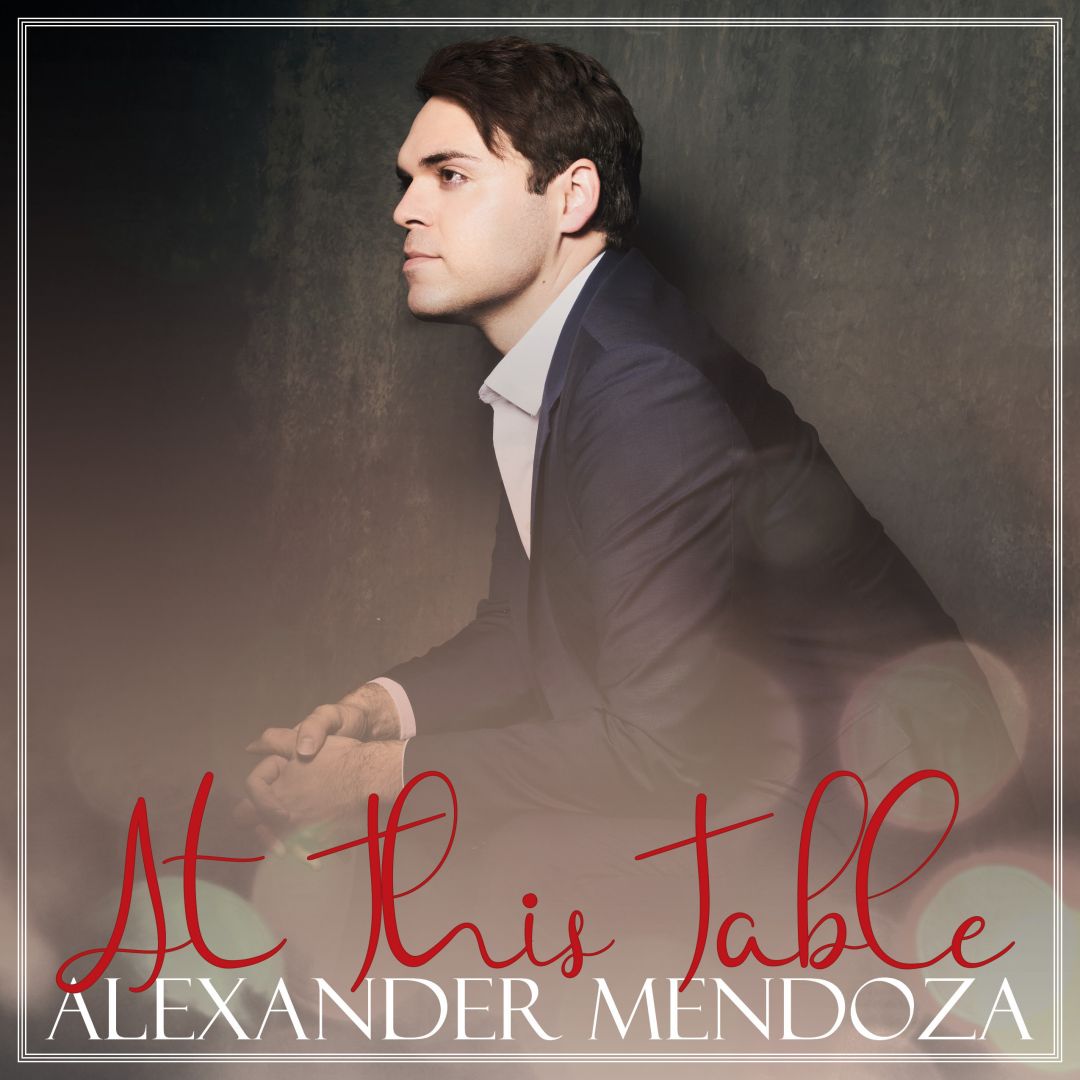 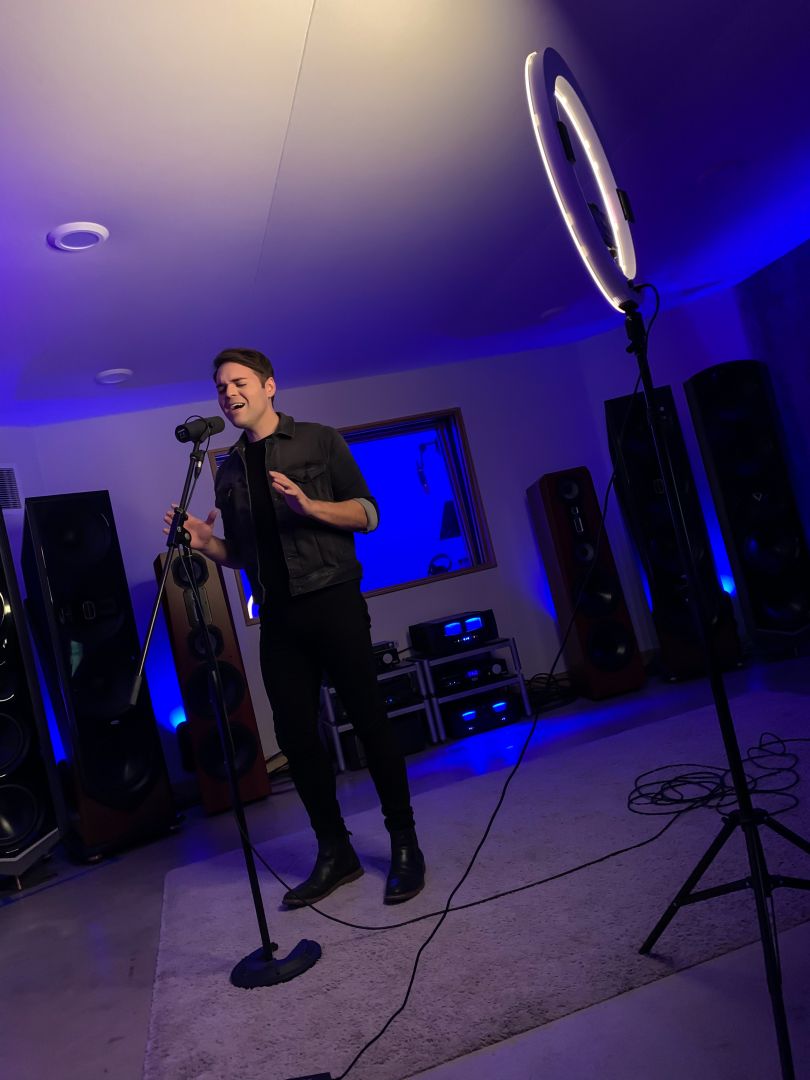 Who else deserves some credit and recognition?
My music producer, James Thompson of The Writing Room, is not only incredibly talented in his ability to hear artists’ abilities past the studio, but his kindness and empathy are what make him an incredible person with whom to work. Working with him for the past year has been one of the most rewarding experiences of my career and he’s made years of dreams come true for me.