We had the good fortune of connecting with Alfio Foti and we’ve shared our conversation below.

Hi Alfio, how do you think about risk?
Taking a risk is relative. I once claimed to my dad that just deciding to be a filmmaker is a huge risk and no one around me appreciates that. I was so full of myself at around 19 when I said that and he stopped me in my tracks. He told me, you haven’t risked anything until you’ve put something on the line to lose. Film school ought to be that thing, money too. I went to the former and have spent a lot of the latter (some of which I never had!) and I don’t regret any of it.

Taking risks is what filmmaking or any art form is all about. In fact, that’s what life is about in my perspective. If you aren’t taking risks and diving into the unknown, then what are you doing? I think the old adage “learn the rules and then break them” applies here because of how it pertains to filmmaking. God forbid you get the chance to make a film with a decent budget (I’m not obsessed with money, the industry is predicated on it) and you could be safe and create a narrative that has a satisfying ending, one that helps the audience along the way. You could do that. I’d much rather push the audience away in some respect, all in an effort to try to win them back. 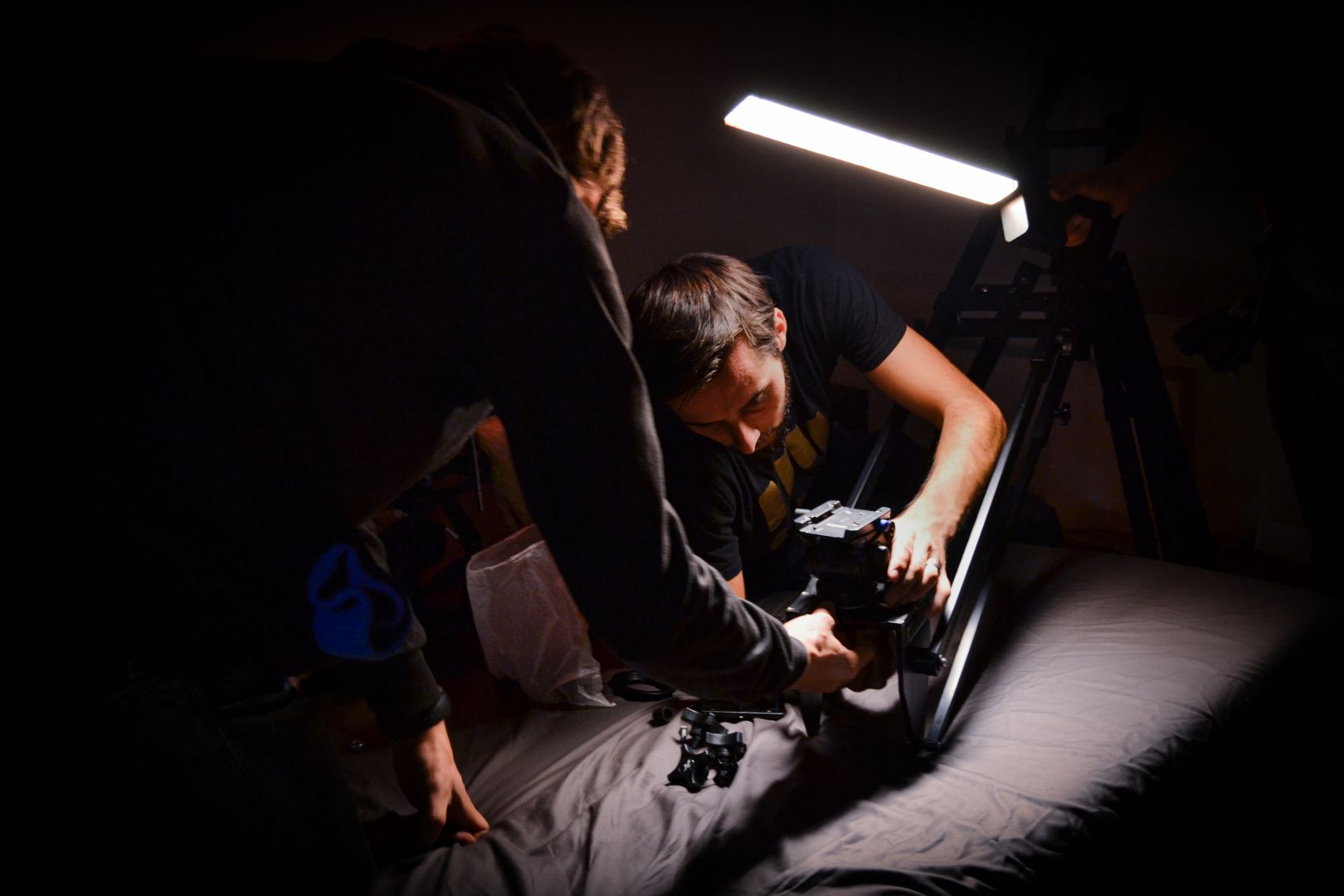 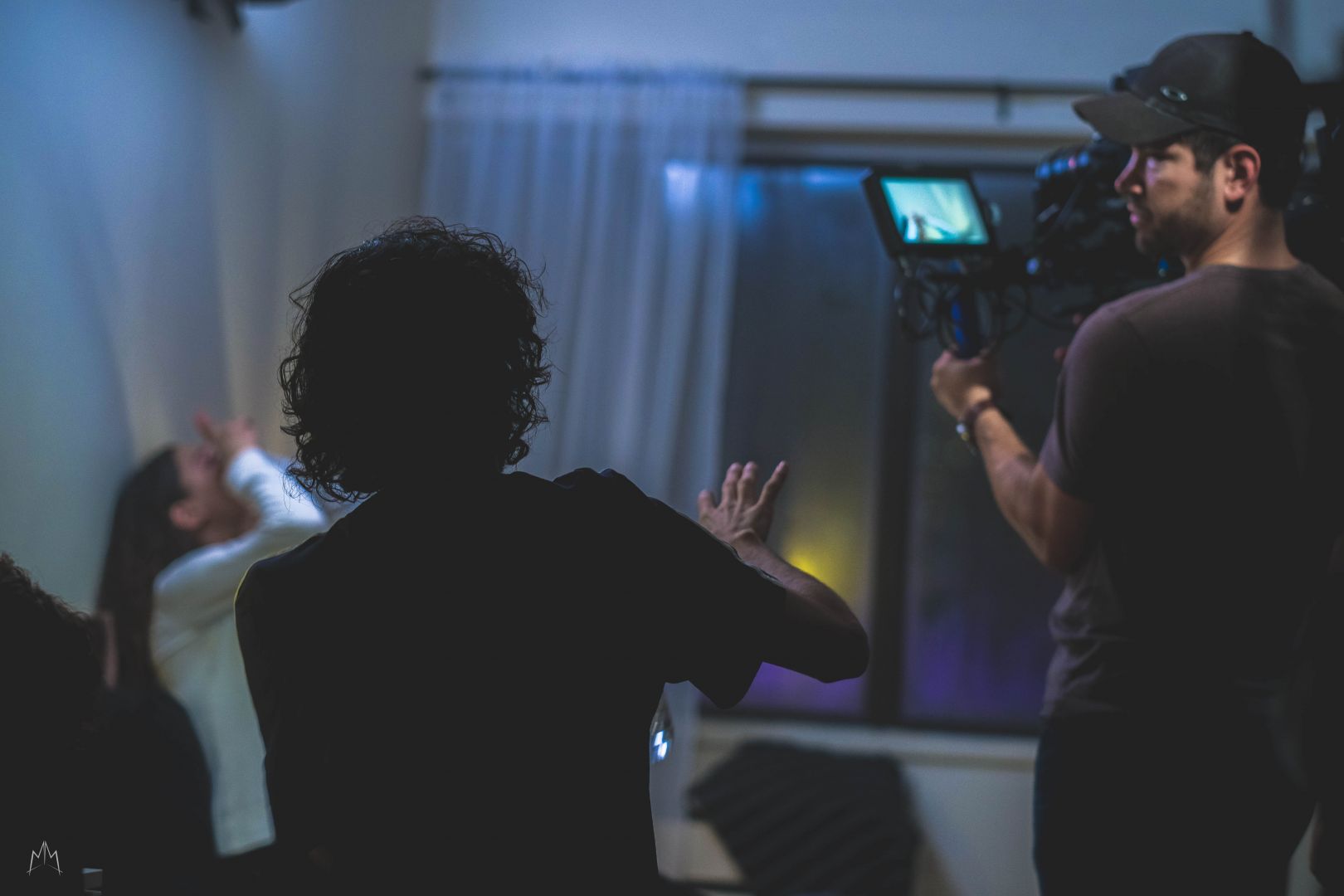 Can you open up a bit about your work and career? We’re big fans and we’d love for our community to learn more about your work.
I have produced quite a bit of work at this point. Many things I would never show anyone, most of my scripts I would never let anyone read, but that’s the way it goes. Luckily, I’ve been able to have a few chances at bat now that have resulted in some unique films. Last year, a crew of about 20 of us congregated in a small apartment and shot a bizarre short film about betrayal and the nightmare-ish consequences.

I don’t know what to say about my own work, exactly. It’s hard to talk about yourself without being pretentious. Certainly, I’m more interested in stories about people and their lives, rather than a thick plot and a happy ending. There is something I’ve realized while writing during this quarantine and it’s that if you don’t have characters who say funny things, ones who are complicated and contradictory, characters who you might know in your own life, then it’s hard for an audience to relate to. I even made a film called ‘Mouthful’ that is only people and their lives. That’s it, that’s the whole film. You decide if it worked for you (it’s free on Vimeo) and if you want to yell at me, please do.

I think my films are an example of me trying my best to create something you’ve never seen before. I sort of want to make films outside of what is trending and focus more on parts of life that I can relate to. Ultimately, that’s my career goal. Make uncompromising films and never let the industry influence your decisions.

Yeah. I wish myself good luck with that. 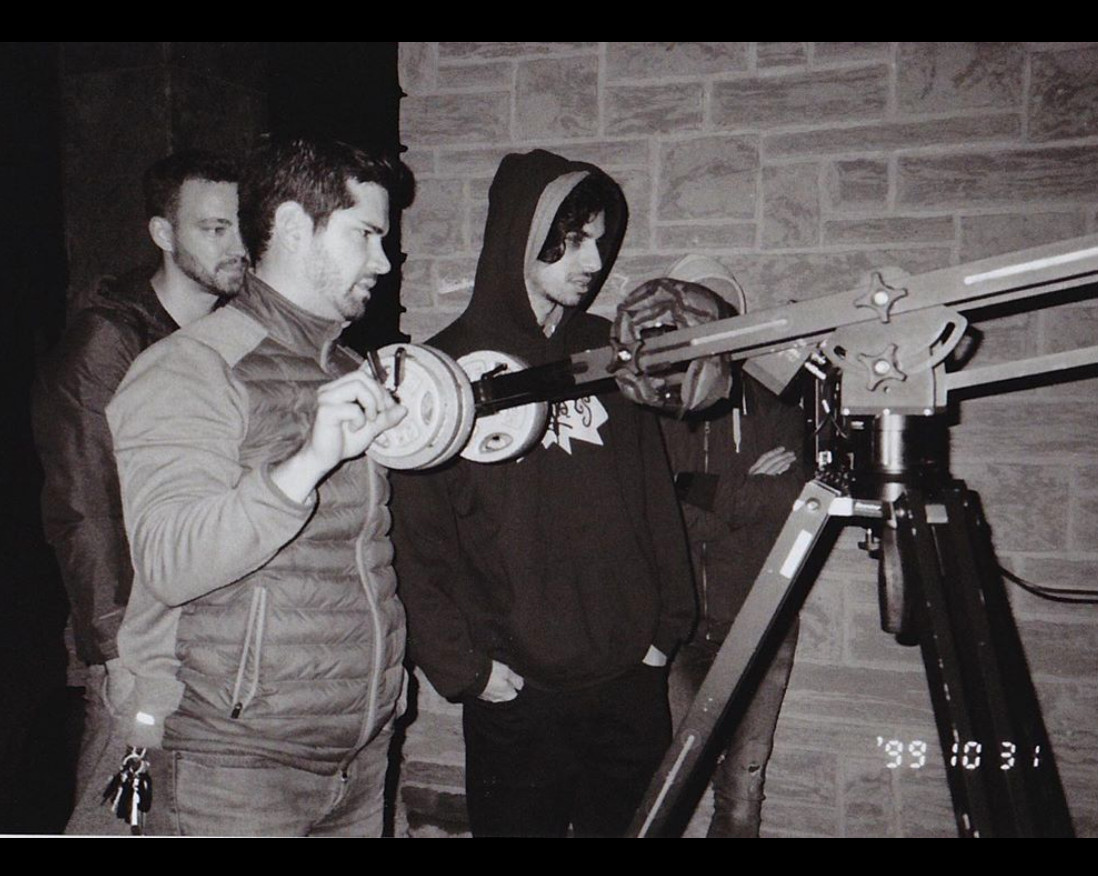 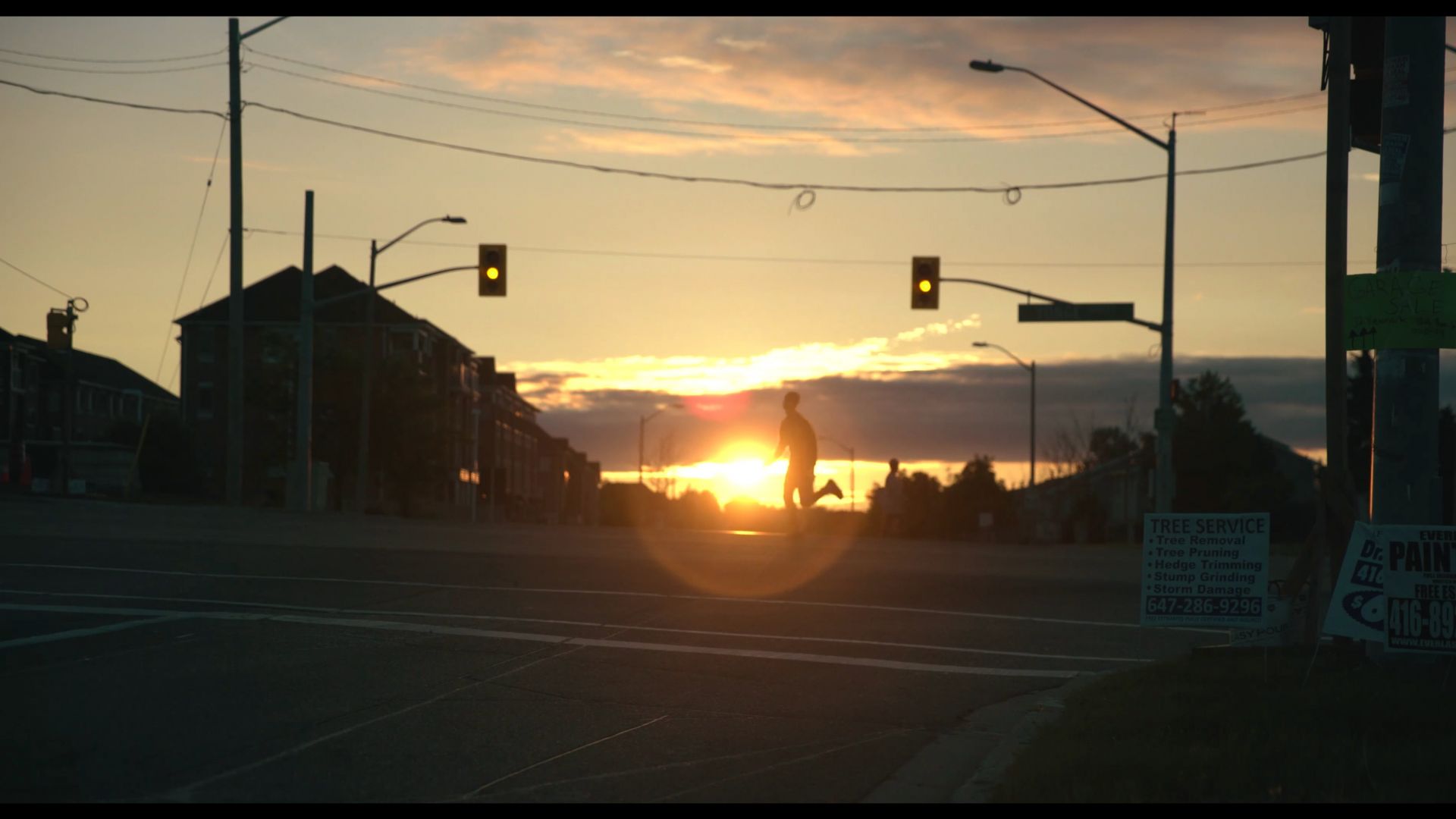 The Shoutout series is all about recognizing that our success and where we are in life is at least somewhat thanks to the efforts, support, mentorship, love and encouragement of others. So is there someone that you want to dedicate your shoutout to?
First and foremost, I have to thank my parents. They’ve given me unwavering support from the day I wanted to drop out of University and go to film school. I was around seventeen when I decided I wanted to make films for a living (yikes) and they’ve been there every step of the way. They’re amazing and compassionate human beings. Next, I have to thank Julian Filigno. From the day I met him, he’s shown me films that have blown my mind, he’s challenged me on my ideas, he’s forgiven me, he’s been supportive of me, and he’s taught me a lot. Julian is the reason I’ve been able to get as many experiences directing and writing a film. He’s also a very talented filmmaker. Visit his website: www.stutterfilms.com. He has a feature film coming your way soon. Shoutout to my former classmates Emilija Davidovic (who produces my stuff and is one of my best friends) and Francesco Bertoluci (a talented cinematographer and one of my best friends). They have both said yes to everything I’ve ever wanted to write and direct. They’ve been brutally honest with me and they’ve put up with me through some treacherous productions. I’ve put them through a lot! I owe them thank you’s for the rest of my life. They’re wonderful people. Hire them. There is a specific shout out I want to make to Francis Masaba who is a talented Toronto theatre actor and Malik Cox who is an all around talented artist. They have been in a lot of my films and as far as old friends go, they are the couple of guys who are on this strange journey of the artist’s way or whatever. Definitely two important people in my early filmmaking days (which I am still in). Last, but not least, my girlfriend Celina Fazio. She’s also a talented writer and though she is not in film (she works in publishing), she has a great eye for narrative. She co-wrote the most recent film I directed and we are continuing to collaborate on a feature script. Celina is incredibly supportive and once again, is another person who is putting up with and supporting my damn dreams. Love to all these people.