We had the good fortune of connecting with Ali D. and we’ve shared our conversation below.

Hi Ali, is there something you can share with us that those outside of the industry might not be aware of?
To become a comedian takes determination, patience, faith, confidence and a lot of hard work behind the stage. Some people have wrong perception of understanding about being a stand up comedian. They think its fun, yes it is but there is a lot of hard work to be done to become one. It takes a lot of time and years to develop your “killer” set material, your act, your voice, your comic style and character as well as practice by performing in small city or town comedy clubs and doing open mics. It is one of the hardest job to do which takes time, a lot of time. 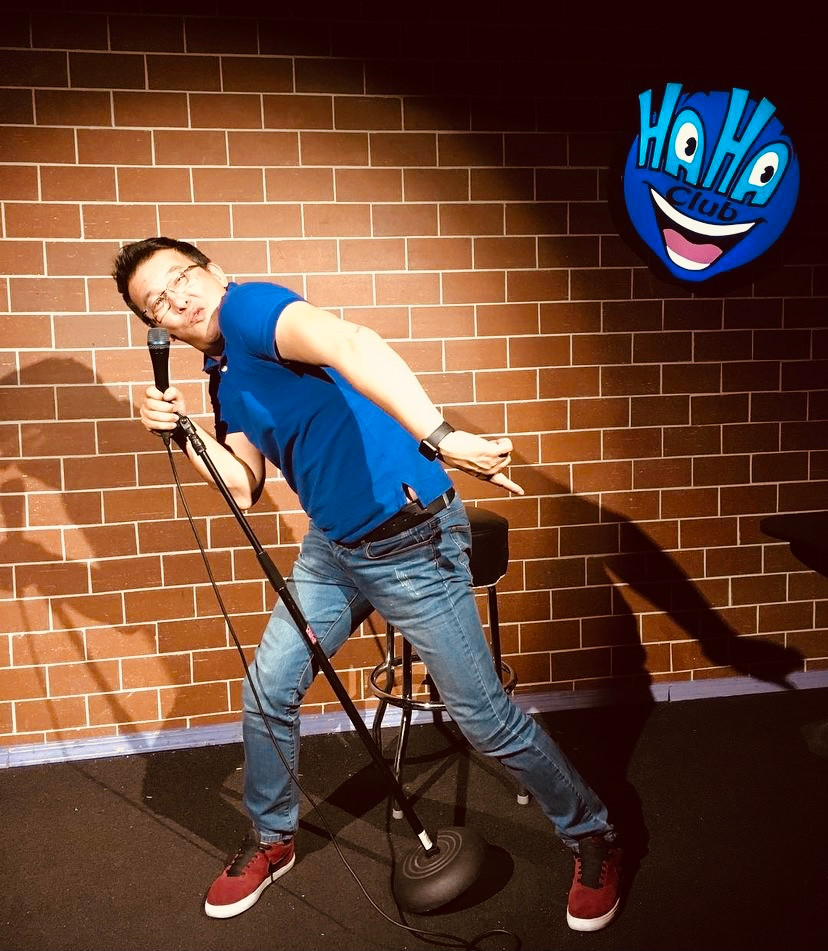 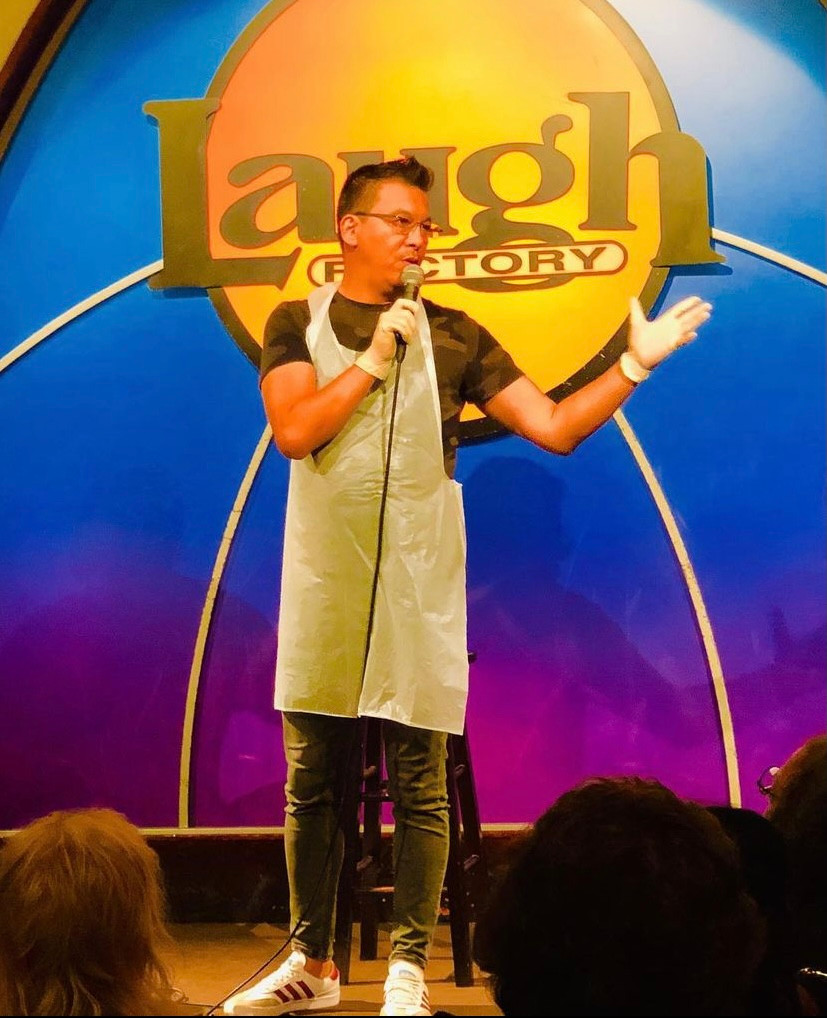 Let’s talk shop? Tell us more about your career, what can you share with our community?
As I mentioned earlier, I started in stand-up comedy in 2016 when I was 46 years old. I am sure that not everyone will take a risk at my age to change their country and profession, but I was ready because stand-up comedy has always been my passion.

Comedy is the real grind and hustle. It requires a lot of work. Comedy is a hard thing to do and there is no way to cut corners, but I am so proud of where I am today and won’t regret a second of doing it. It wasn’t easy and still isn’t easy, but at least I know now what stand-up comedy is all about, how to structure your jokes and set up your punchlines, and it is still kind of a challenge to find the funny one, and the only way to overcome this, or any other challenge, is to keep going and do not give up.

The fact that I have performed and continue to perform in numerous comedy clubs across the country, including Irvine Improv, Brea Improv, Ontario Improv, Ha-Ha Comedy Club, The Dojo of Comedy, The Comedy Store, The Laugh Factory, The Comedy Chateau, L.A. Comedy Club at STRAT in Las Vegas, and many others, proves to me time and time again that if you keep moving in the right direction, you will be able to get there. Remember, never give up, keep going, it’s just a matter of time. 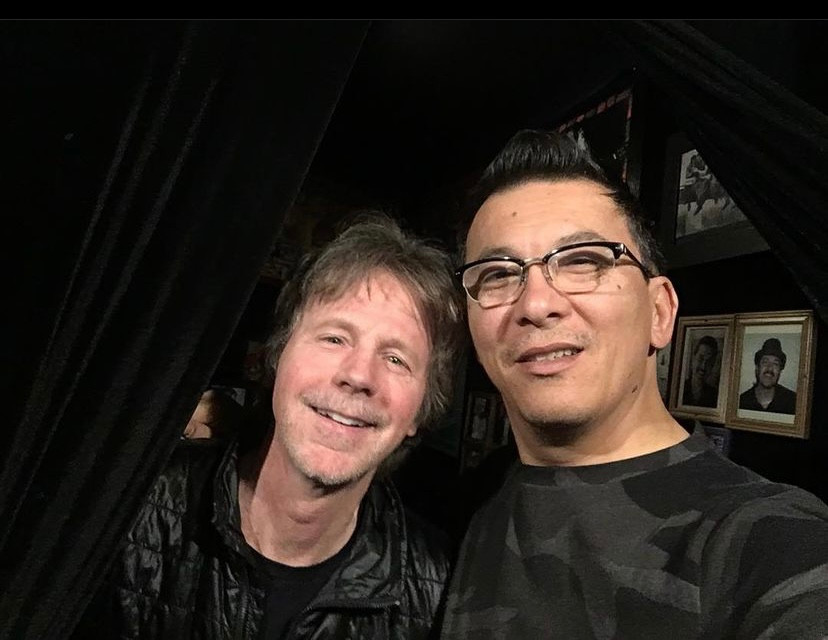 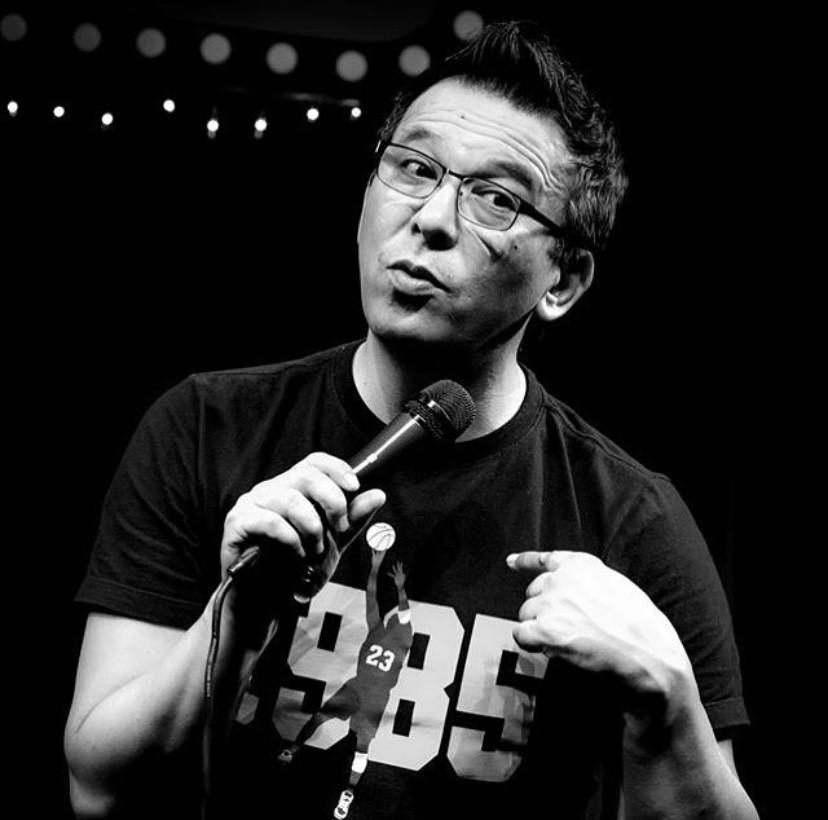 Any places to eat or things to do that you can share with our readers? If they have a friend visiting town, what are some spots they could take them to?
As you can probably see now, I am fully dedicated and crazy about stand-up comedy because I want to become one of the top and most successful comedians in the world, and of course I will take/invite my friends or anyone to go and watch the comedy, hahahaha. There are good and world-famous comedy clubs out there putting on great shows and serving good food and beverages. For example, The World Famous Laugh Factory or The Comedy Store on Sunset Boulevard, or Impro Comedy Club in Hollywood, for example, or my home comedy club, the Ha-Ha Comedy Club in North Hollywood, where I began, and others. If you are not in the mood for comedy, there are so many other great places in Los Angeles, like Griffith Observatory or the The Getty Museum. I mean, there are so many great things to do in LA and around the area, especially now, after the pandemic, when life starts to get back to normal. 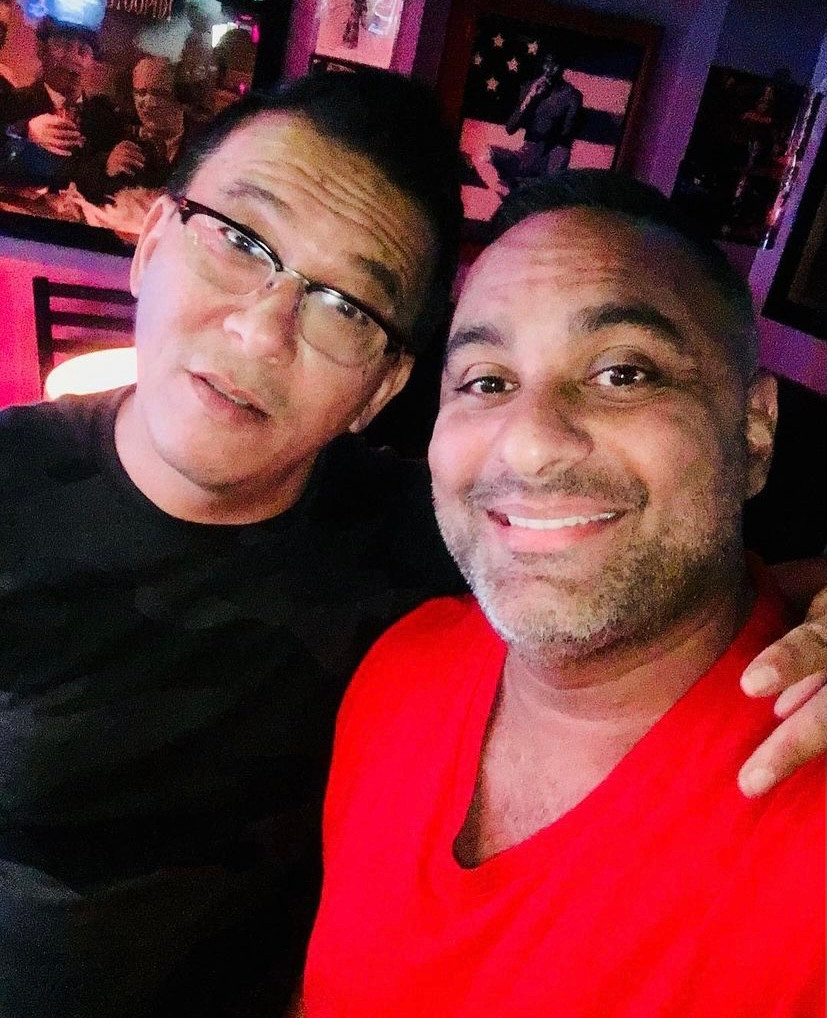 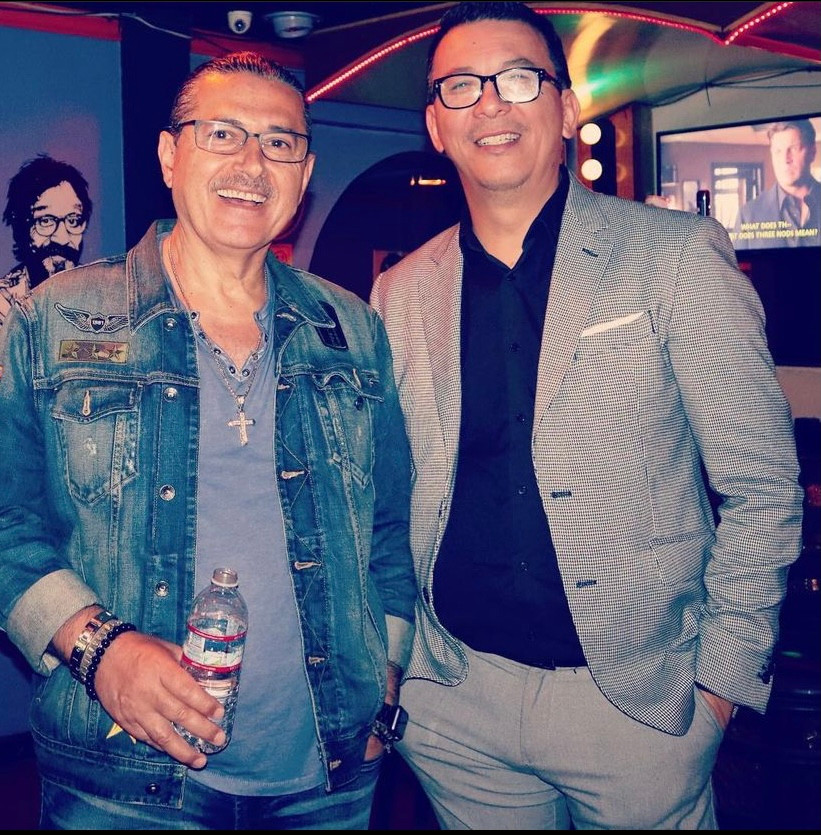 The Shoutout series is all about recognizing that our success and where we are in life is at least somewhat thanks to the efforts, support, mentorship, love and encouragement of others. So is there someone that you want to dedicate your shoutout to?
A shoutout to one of the world’s top comedians, Russell Peters. He is my influencer and the reason I jumped into stand-up comedy. I remember back in 2005, my co-workers, knowing about my dream of becoming a comedian, recommended I watch Russell Peters’ show on YouTube. I had no idea who Russell Peters was, nor any other comedians. I watched Russell’s comedy special called “Comedy Now”, which he performed and filmed back in 2004 in Canada, but I was not able to find a full show on YouTube and had to watch each and every subsequently uploaded segment of Russell’s performance in which he focused on individual cultural groups. It was so funny.

9 years later, in 2014 I moved from Moscow, Russia to Los Angeles, California to follow my stand-up comedy passion, but I had 2 problems: basic English and zero knowledge of how comedy works. I did my research and have learned about open mic events hosted by comedy clubs. The next step were to improve my English and to find the nearest comedy club that was hosting an open mic. In 2016 I have found the nearest one from the place I lived and it was the legendary Ha-Ha Comedy Club in North Hollywood.

I’d like to dedicate this shoutout to the Ha-Ha Comedy Club owners, the legendary and well-known within the stand-up community, Mr. Jack Assadourian and his wife, Mrs. Tere Assadourian Santiesteban, for welcoming me and introducing me to the world of stand-up comedy, as well as their family, for supporting me in my first three years since the start of my stand-up journey back in 2017 by sharing their industry expertise, and I have no words enough to be thankful for having such priceless opportunity.