We had the good fortune of connecting with Almost Owen and we’ve shared our conversation below.

Hi Almost Owen, we’d love to hear about how you approach risk and risk-taking
I don’t know if this trait is universal or specific to me, but I’ve found that my natural inclination is to overvalue the risks involved in taking an action and undervalue the risks of NOT taking that action. I’ve found this to be especially true when I don’t have a well defined understanding of what those consequences and rewards could be.

When I was at Berklee studying jazz drum set, I sustained an injury that made playing for long stretches of time extremely difficult. The “right” move to make was obvious: stop playing drums for a while, allow yourself to heal, and spend that newfound free time exploring other types of living and creating. But I identified so fiercely with being a drummer, that it took well over a year to get to a headspace where I could finally make that choice to step back.

From there I started writing songs and traveling all over the world – from living in a farmhouse in Stephen King’s hometown in Maine, to backpacking across India and Nepal and visiting the hermetic dictatorship just north of South Korea’s boarder.

Those experiences snowballed from a calculated risk – albeit one that I was slow to adapt to. They ended up shaping the creativity and ambitions that I cling to today.

Moral of this story – sometimes letting go of something can be the best thing for you. 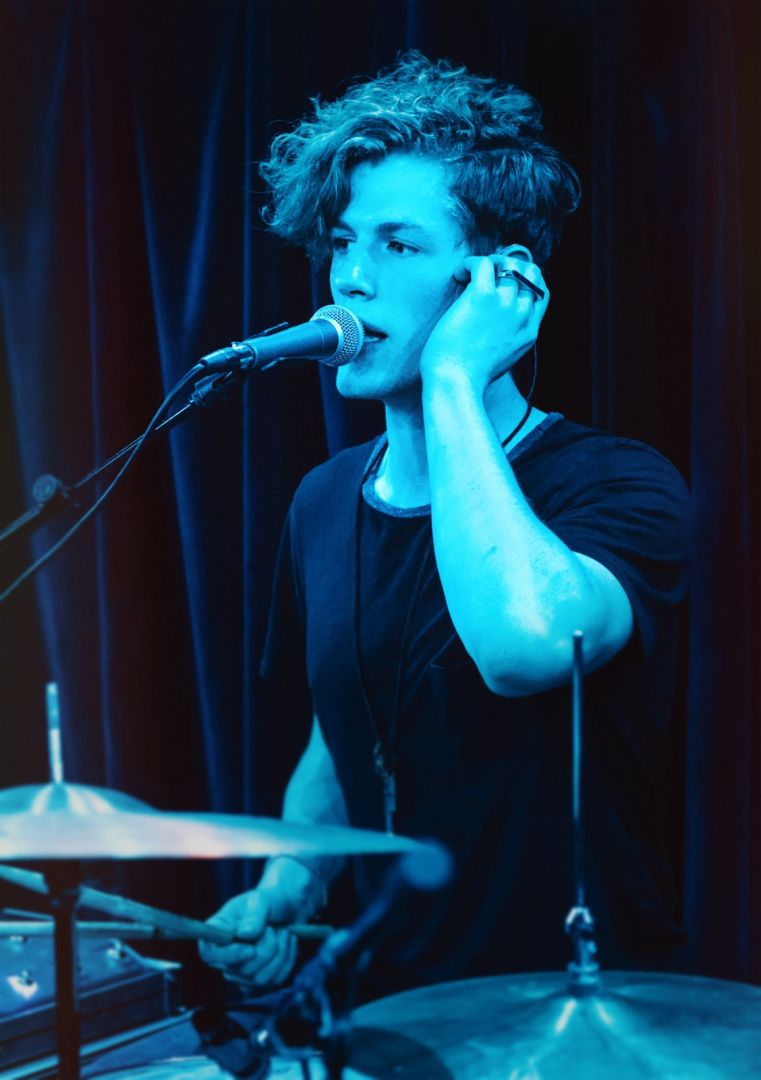 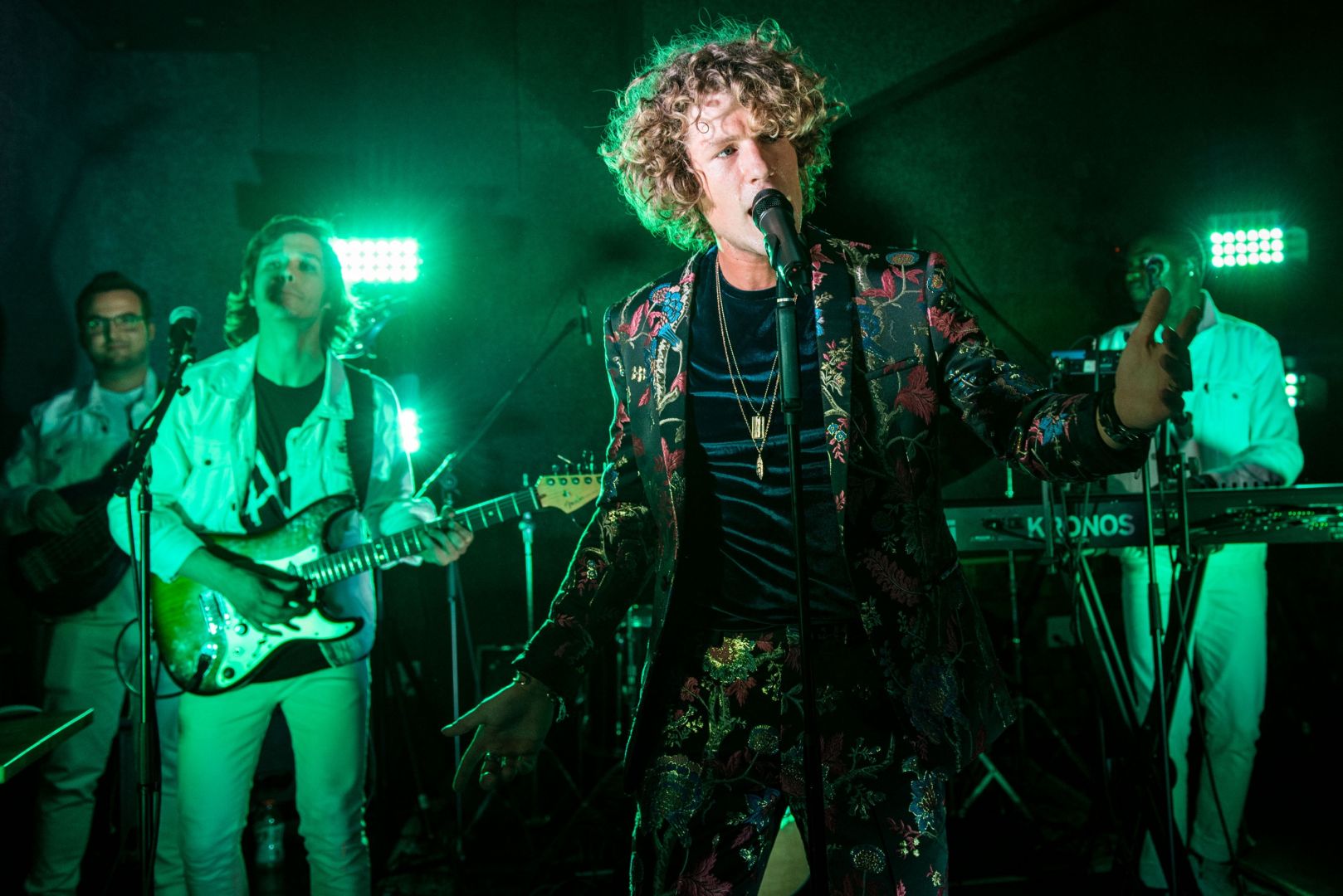 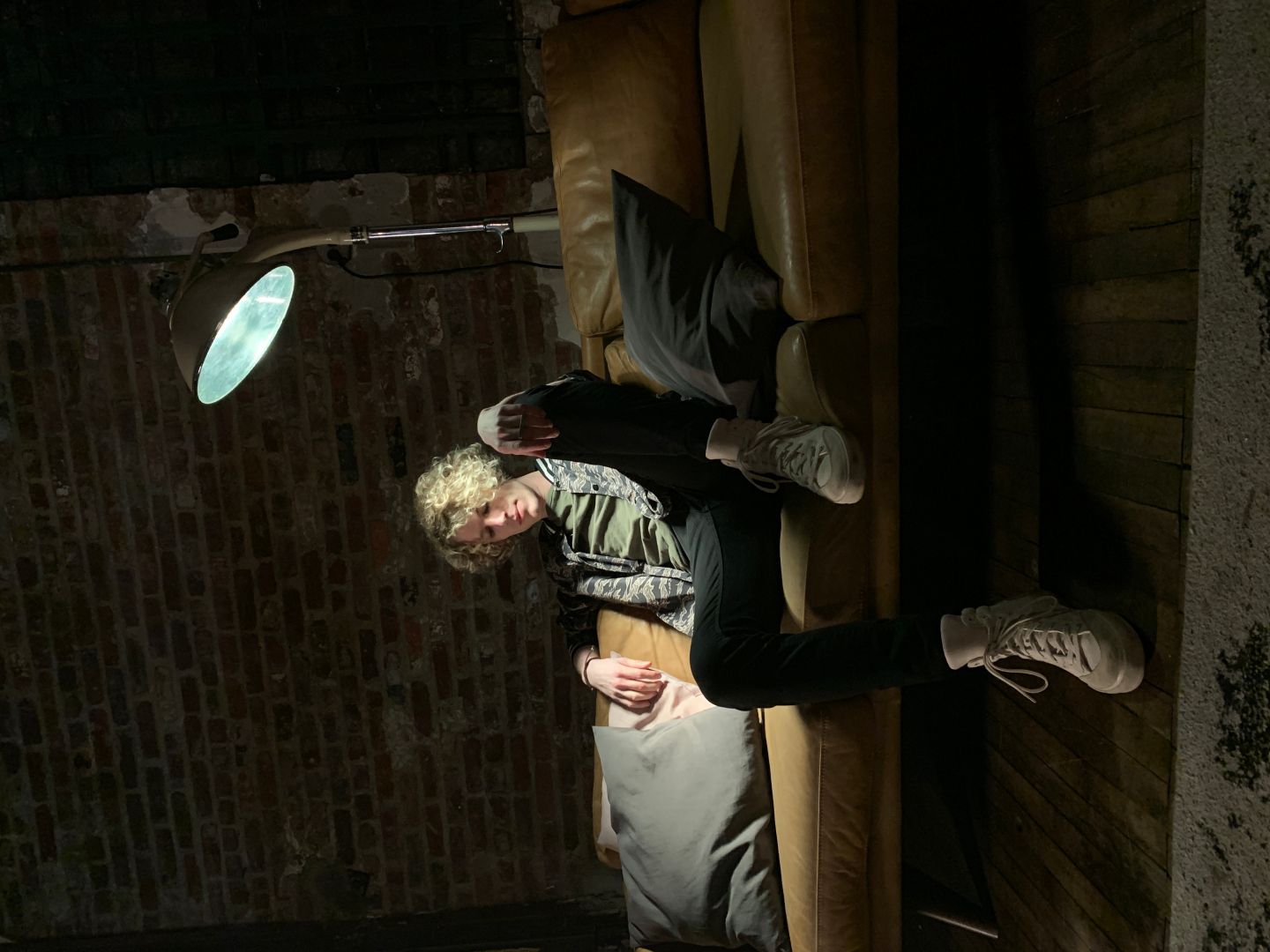 Let’s talk shop? Tell us more about your career, what can you share with our community?
I’m a indie artist, songwriter and producer by the name of Almost Owen. I spent my teens and early twenties touring the world as a drummer and sideman – playing big ass festival stages across Europe, South America and Asia. As I mentioned, I developed a playing injury that pushed me to a quarter life crisis, which in turn brought me to where I am now as a frontman.

In those early days, I was MOSTLY getting called for modern jazz gigs. The music I was playing was about as heady as you can imagine. In fact, for many of the sets I’d end up learning and playing the most distinguishing feature of the music was it’s impenetrability. Losing the audience wasn’t exactly a plus, but it did seem to come with the territory.

I had a nagging voice in the back of my head. I grew up on dudes like the Beatles, Bob Dylan and Stevie Wonder. Folks who wrote and crafted songs to make the listener feel something. It was music meant to speak to the heart or the gut, not to the brain. Even on the craziest festival day, part of me wished that I was in a shitty dive bar, singing my heart out to whoever the hell would care to listen.

So that’s what I ended up doing. I moved back to Boston from New Delhi and started playing shows around the city. Things started picking up. I got a few weekly and monthly residencies. At the peak, I was performing 250 shows a year and recording in my downtime. I was pretty strung out. But that was my happy place.

Shows came to an abrupt halt. Actually, pretty much everything did. I always prided myself on being able to grind my way through ruts. But I don’t think I realized how essential performing and hanging out were to juicing up the creative tank.

So I moved to Los Angeles in September. The shows aren’t back yet, but the inspiration is. I’m working on a few different projects that I’m super amped on. They’ll be out to listen to later this year, so watch the fuck out.

If you had a friend visiting you, what are some of the local spots you’d want to take them around to?
Well, since I’m pretty new to Los Angeles, I haven’t quite figured out my guided tour route just yet. To be honest, I’d probably try and get out of the city, drive up through the Sierras and spend a week at Yosemite. I’m low key crunchy granola-y like that. 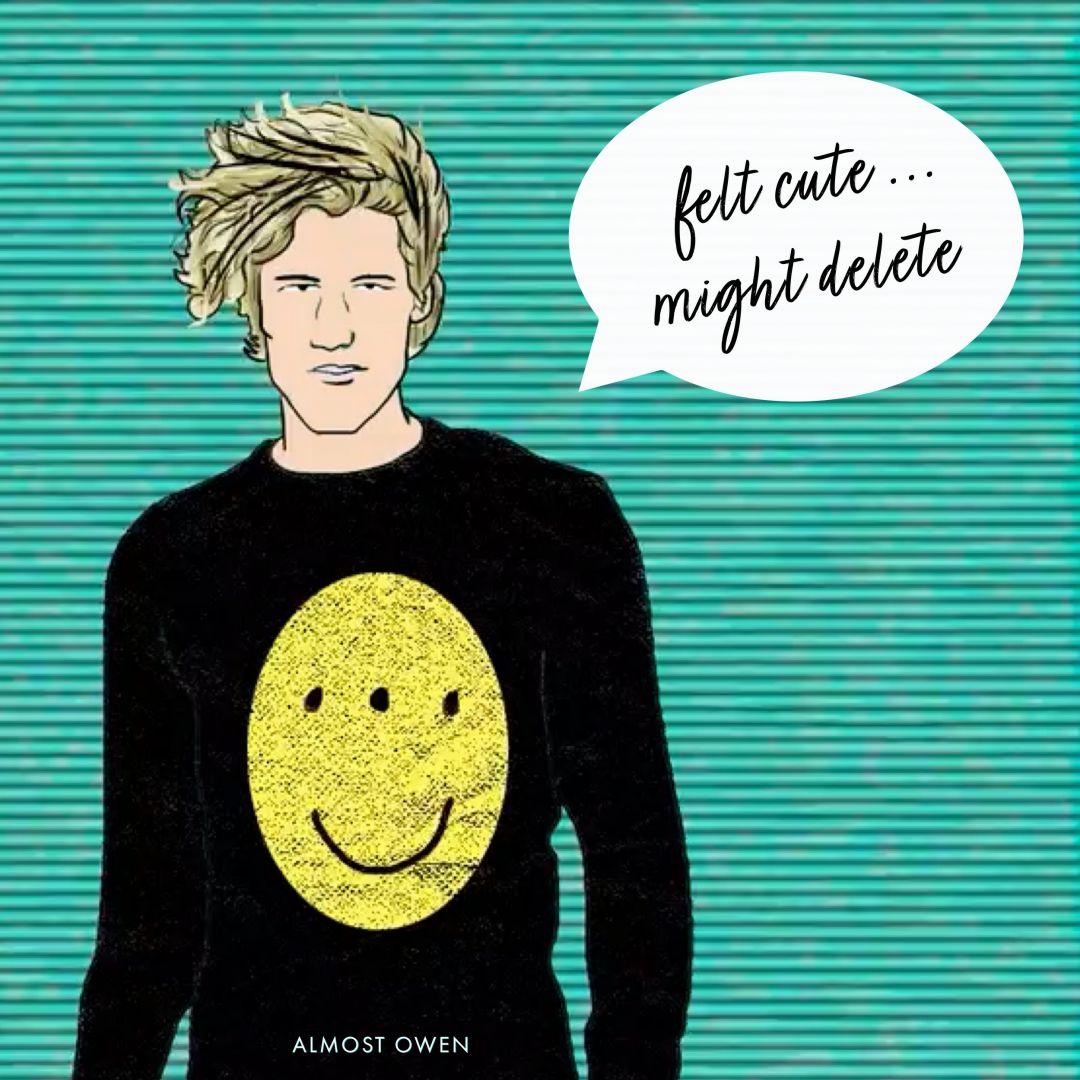 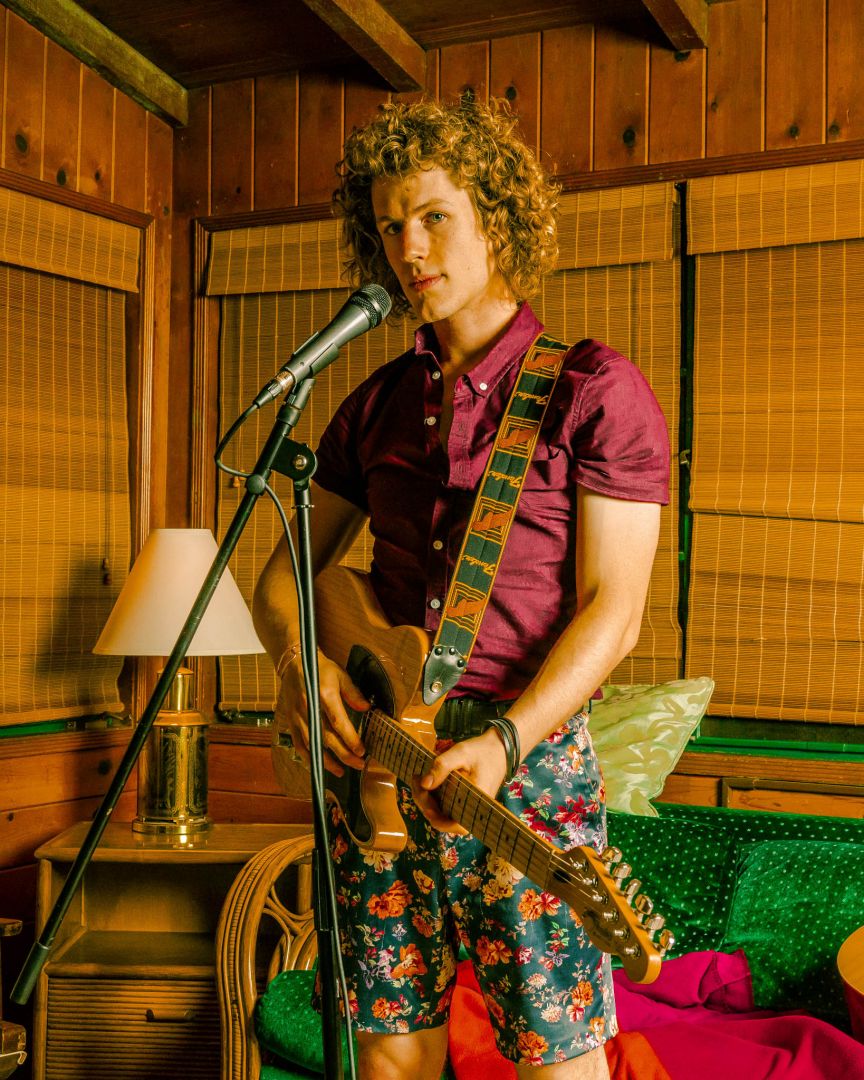 The Shoutout series is all about recognizing that our success and where we are in life is at least somewhat thanks to the efforts, support, mentorship, love and encouragement of others. So is there someone that you want to dedicate your shoutout to?
I owe so much to my older brother Josh. Growing up he was a rival–and a tough one, excelling at all of the “right” things in the right ways. After the rivalry ended, he’s been a perennial source of wisdom, perspective and support. Sometimes he was way off base. But even when he got it wrong, he challenged me to be better. To search for different modes of engaging with the world. And ultimately to find my own way.