We had the good fortune of connecting with Aly Williams and we’ve shared our conversation below.

Hi Aly, do you disagree with some advice that is more or less universally accepted?
#Hussle and #RiseAndGrind. I could not abhor this mentality more. Waking up at 4am does not produce better work, and working 12 hour days, in and of itself, doesn’t mean you work harder than someone else. When I see this style of work promoted by people with a large following, it makes me sad for the people who think *that* is the reason they are failing. As if being forced into longer hours somehow makes a more productive worker. If I woke up and started trying to be creative at 4am, I could for sure write something, but it wouldn’t be anything worth reading. Believe me, I’ve tried. Rather, I believe #WorkSmartNotHard should be promoted over this school of thought. Finding out what your strengths and weaknesses are when working is far more valuable. Especially if you’re in the creative field. Accepting that you might be REALLY good at writing amazing content 11pm at night, for example. Knowing that, actually, you’re not gonna get anything worth using down on paper before 12pm is fine, *IF* you use that to your advantage, use that time wisely for something completely different. It took me a long time to be okay with my workflow and weird hours, but once I realised HOW I work at my best, I actually started working at my best! 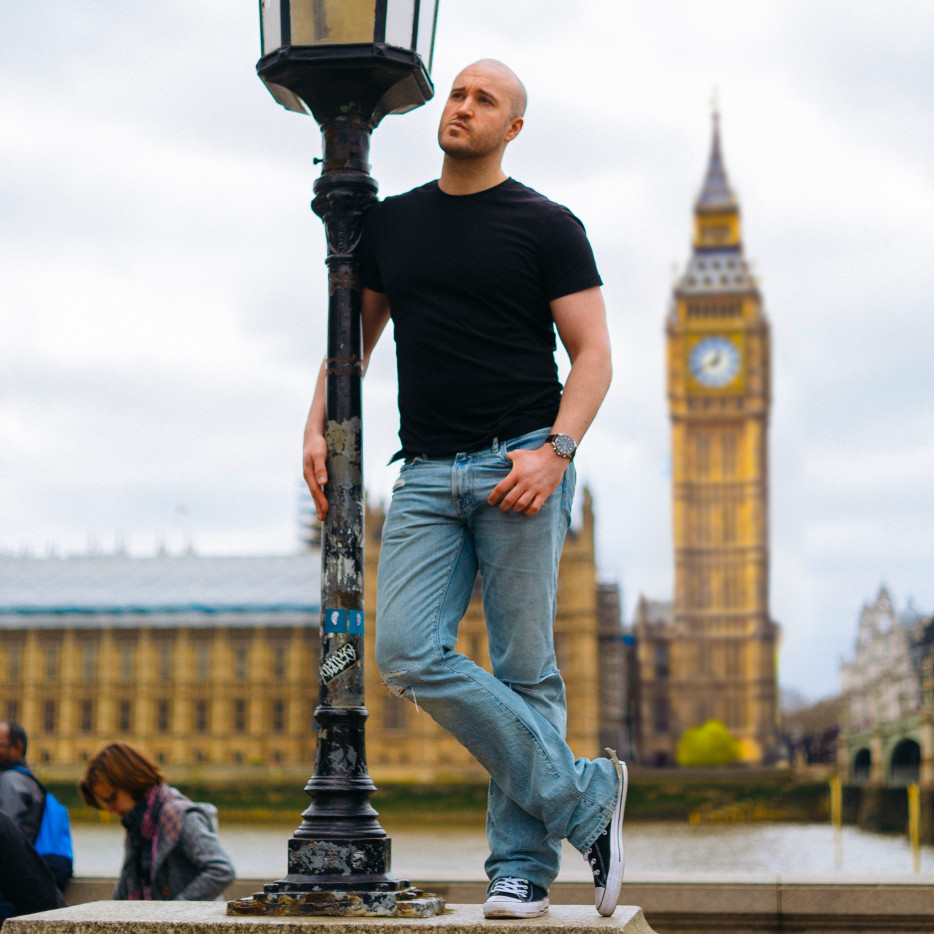 Alright, so let’s move onto what keeps you busy professionally?
It took a really long time to accept what my skills were and, more importantly, were not. I wanted to create weekly animations for my channel, but, my skills are absolutely not there. However, I noticed people reacted much more strongly to more simple illustrations I was creating, which were easier, and to be honest, more fun for me! So accepting what I considered to be a less skilled format, actually listening to my audience and leaning into what they wanted, is what helped my channel grow into the million+ subscriber channel it is today.

Let’s say your best friend was visiting the area and you wanted to show them the best time ever. Where would you take them? Give us a little itinerary – say it was a week long trip, where would you eat, drink, visit, hang out, etc.
First we’d do breakfast at BeaBea’s in Burbank. Their chocolate chip matcha pancakes are absolutely ridiculous. Then, because most people I know are YouTubers or some kind of creative film nerds so I’d insist, even for my own enjoyment, visiting “It’s a Wrap”, also in Burbank (I think Burbank is way too underrated as a tourist spot!) to pick up some great and cheap costume supplies to make content with. They sell used clothes which were worn in TV shows and Movies. Obviously Universal and Disney are on the list because they’re fun, I don’t care what anyone says!
Huntingdon Beach I find gets ignored for Santa Monica and Venice but holy crap Huntingdon beach and the surrounding area is. so nice! It’s got that surfer chill vibe and I love it!

Who else deserves some credit and recognition?
Monica Moskatow, I’ve learned SO much from her, about working with actors, about managing time, people, and my own work. She also is a creative genius, we worked on a script together and most of the hilarious lines came from her, so I’d be remiss if I didn’t give her the props she deserves!