We had the good fortune of connecting with Amelia O’Loughlin and we’ve shared our conversation below.

Hi Amelia, what’s one piece of conventional advice that you disagree with?
“No pain, no gain”

Sometimes things just click into place, they fall right into your lap. This hasn’t always been the case for me – sometimes they really don’t. Of course you’ve gotta fight for a career you love; one that’s uniquely yours and lifelong if you want it to be; that pushes you and demands that you show up as the best creative you can be. Sure it can take time, research, hard graft, hard truths, late nights, early mornings, blood, sweat, tears, heart & soul – the lot of it. The bags under my eyes and the racing heart in my chest when I’m running around at 5am on a film set would agree with that.
But, what I have learned – I think – is that if we believe that it needs to hurt, that it needs to break us or pain us – instead of empower and teach – before we can reach the summit and celebrate then we’re sort of destined to struggle; we’re definitely restricted to thinking that’s what we deserve. That we’re only capable of “gaining” in direct equal measure to the level of pain we’ve experienced. And of course that barometer for our success is ever-changing, so can we ever really land?
The “no pain” part blinds us from seeing all the brilliant opportunities, people and connections that come into our lives organically. If we get used to thinking we’re entirely responsible for every little break then we forget about the brilliance of collaboration – of asking people for a hand, a leg up. If you see your favourite director in the street and strike up a conversation whereby you go your separate ways with their contact details and an invite to send your work that is minimal effort – I don’t think that should be feared, or ignored or thought of as too easy. Perhaps you thought there were 50 other hurdles you needed to jump before you met them – it doesn’t work that way. We doubt ourselves if we think we’re not good enough, but it’s not a simple case of cause and effect.
There’s time for upstream and there’s time for downstream; don’t be the block which stops you from recognising when it’s time for the latter. I’ve been stuck there – they’re no postcards. 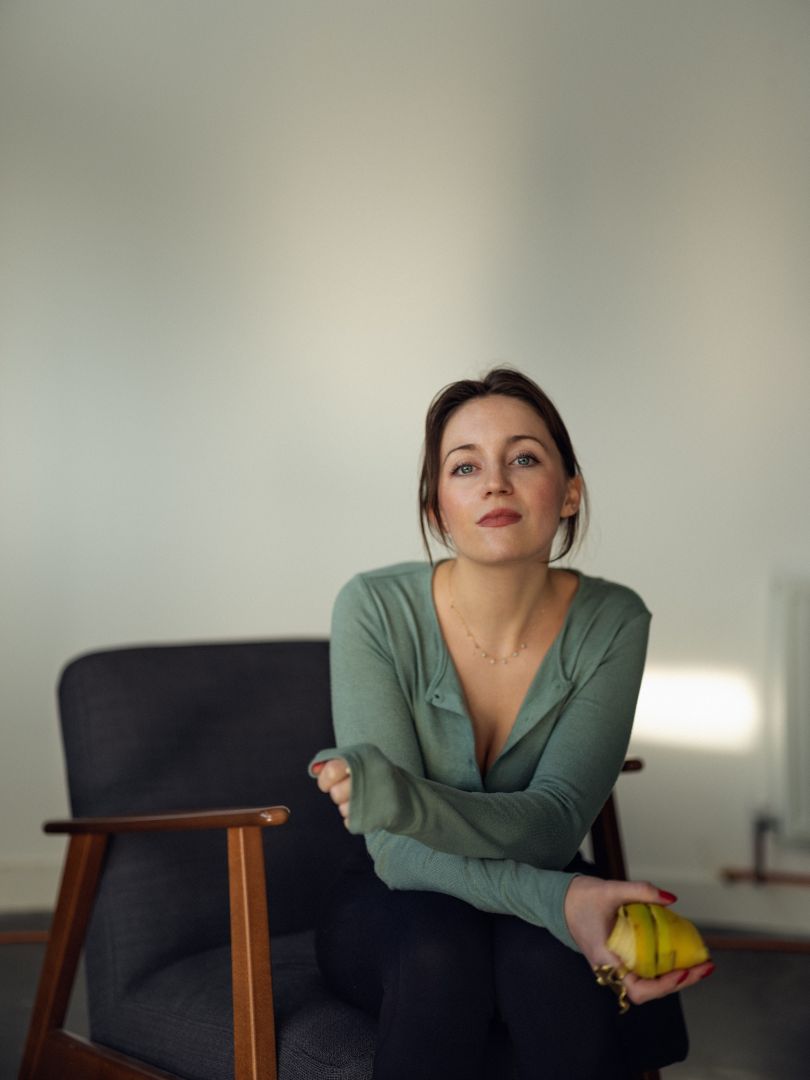 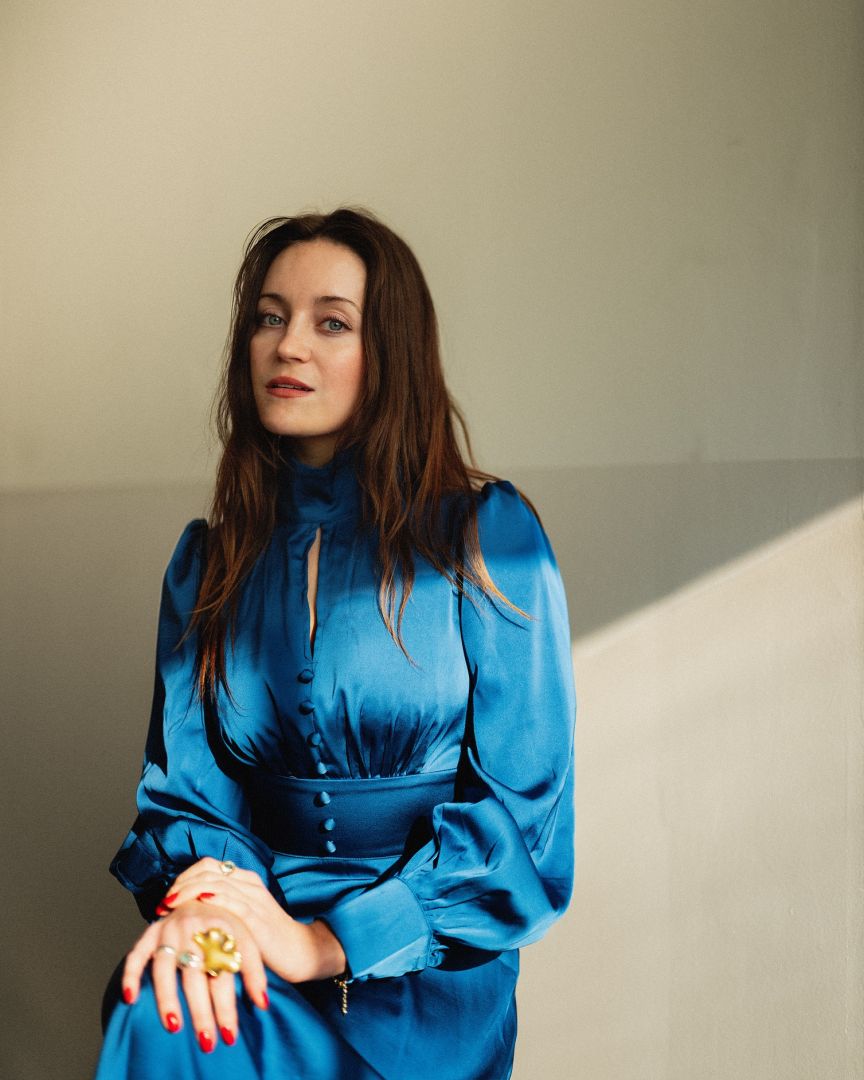 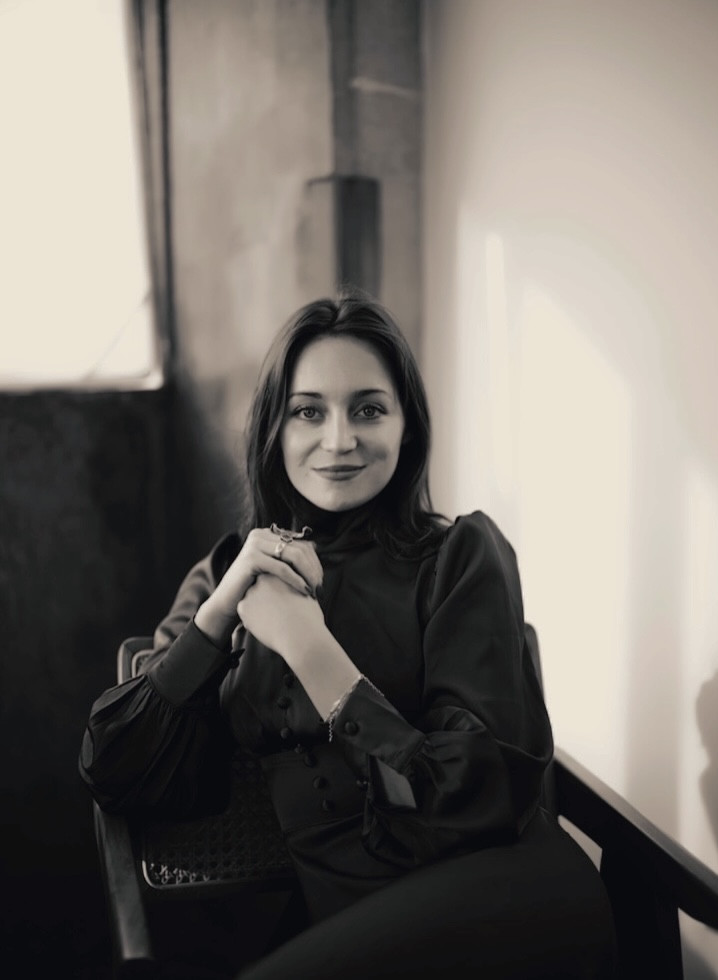 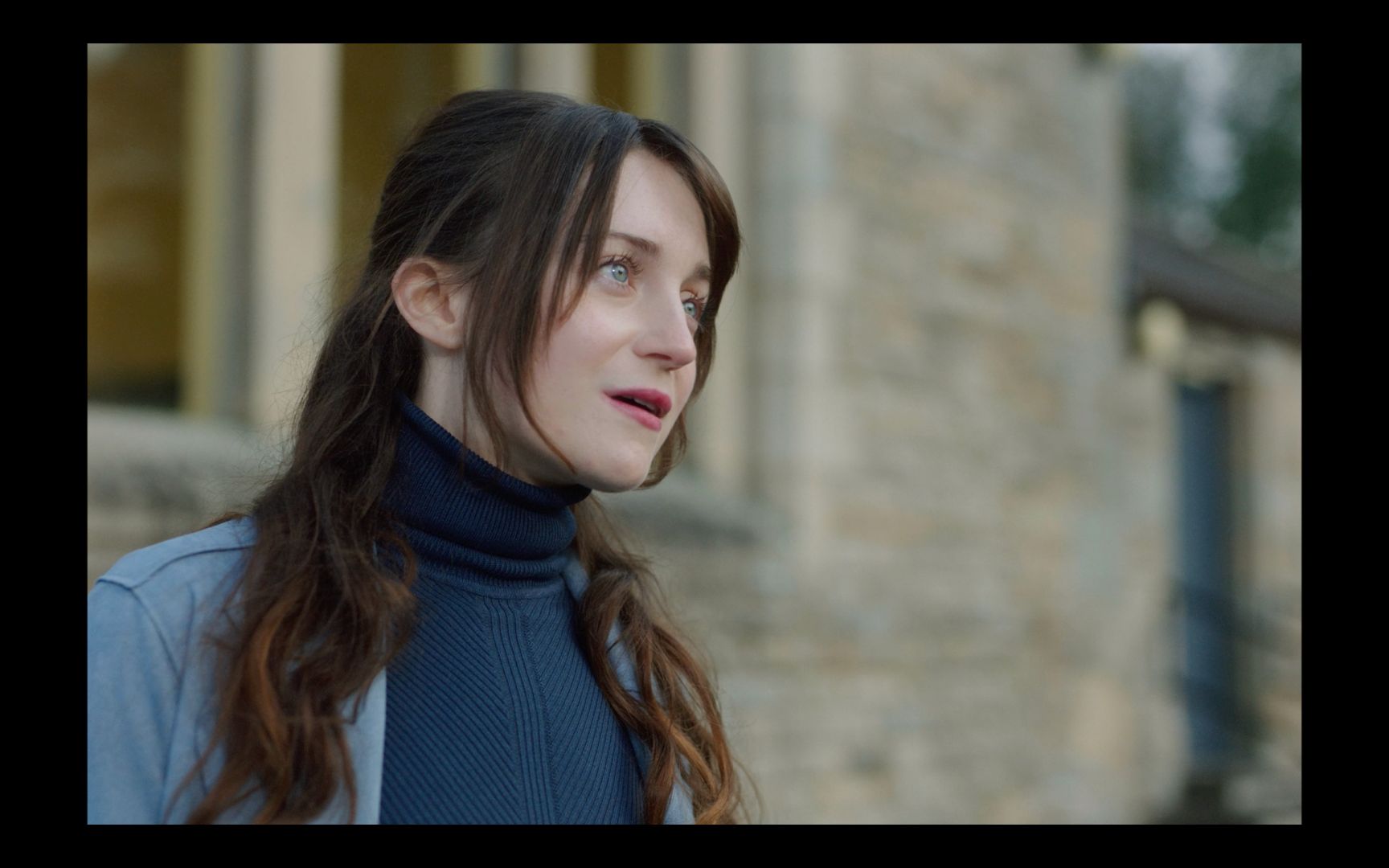 There are a good few proud moments; I’ve learned that it’s not always the ones you thought it would be or the ones that have been validated by other people. When I think of the steps that have brought me here I think of those tenacious moments at 2am that nobody sees, of finding the answers, of feeling that the work you’re making matters – that’s the stuff I’m proud of.

As an artist I act, write, and I’ve recently enjoyed directing too. I used to host events in London for film, music and discussion, and having connected with so many talented creatives and watched them produce brilliant work, I started to think about what I wanted to put out into the world. When the pandemic hit I decided it was time to make some decisions. Almost as a response to the lack of guaranteed work, I formed my own source of work and founded a film production company: Freida Films. It’s been less than a year but we signed off our first film this week (it’s now being submitted to worldwide festivals); another documentary film in post-production; a narrative piece heading into pre-production in partnership with another London-based production company, and we’re also in discussions with producers on a TV series shooting in LA.

Freida Films is about finding stories that really should be told, perspectives that need some light shed on them, and telling those stories in an innovative and beautiful way. So many rocks are yet to be unturned, there’s still so much to say. Stylistically, I’m really into physicality and how the body can speak as much as the script; eye-contact, intimacy, etc. Music, too, is of great importance. We recently worked with Mercury Prize-nominee Kae Tempest – an incredible poet, singer and writer – and combined their work with our picture which brought a whole other layer of profoundness to the film – one that we wouldn’t have reached without Kae. I like to play with combining different forms of art to make a whole.

One of the greatest lessons I’ve learned, and it’s only been a recent lesson, is this: unless you have to, don’t tell people your plans, just do them. I say this because I’ve talked about things that I want to do to friends/ loved ones, and however much they adore and believe in us, they might still think you’re bat sh** crazy. Perhaps it’s a caring parent who thinks you’d have an easier time on a simpler, less popular, path, or a best friend who’s only ever dreamed of the stuff you make plans for. We can’t afford for doubt, fear, or probing questions to get inside the head. Surround yourself with believers. Surround yourself with crazies. Show them, don’t tell them.

Any places to eat or things to do that you can share with our readers? If they have a friend visiting town, what are some spots they could take them to?
After watching and loving Anthony Bourdain’s episode on Mexican cuisine in LA, I actually took one of my buddies from Barcelona on a taco tour of LA. I drove us around all day, stopping off at the city’s hidden gems: 11 hours, 12 tacos, a couple of cervesas, a couple of albums. Can’t complain.

Oh I’d hit up the beach in Santa Monica, probably drive along the coast a little, I’d go dining and drinking in West Hollywood, the Hills and Silverlake. Comedy and live music would be a staple in our diet, as would a good couple of hikes. I’d try to take them to the places that Tripadvisor and tour books haven’t yet ruined with raves. 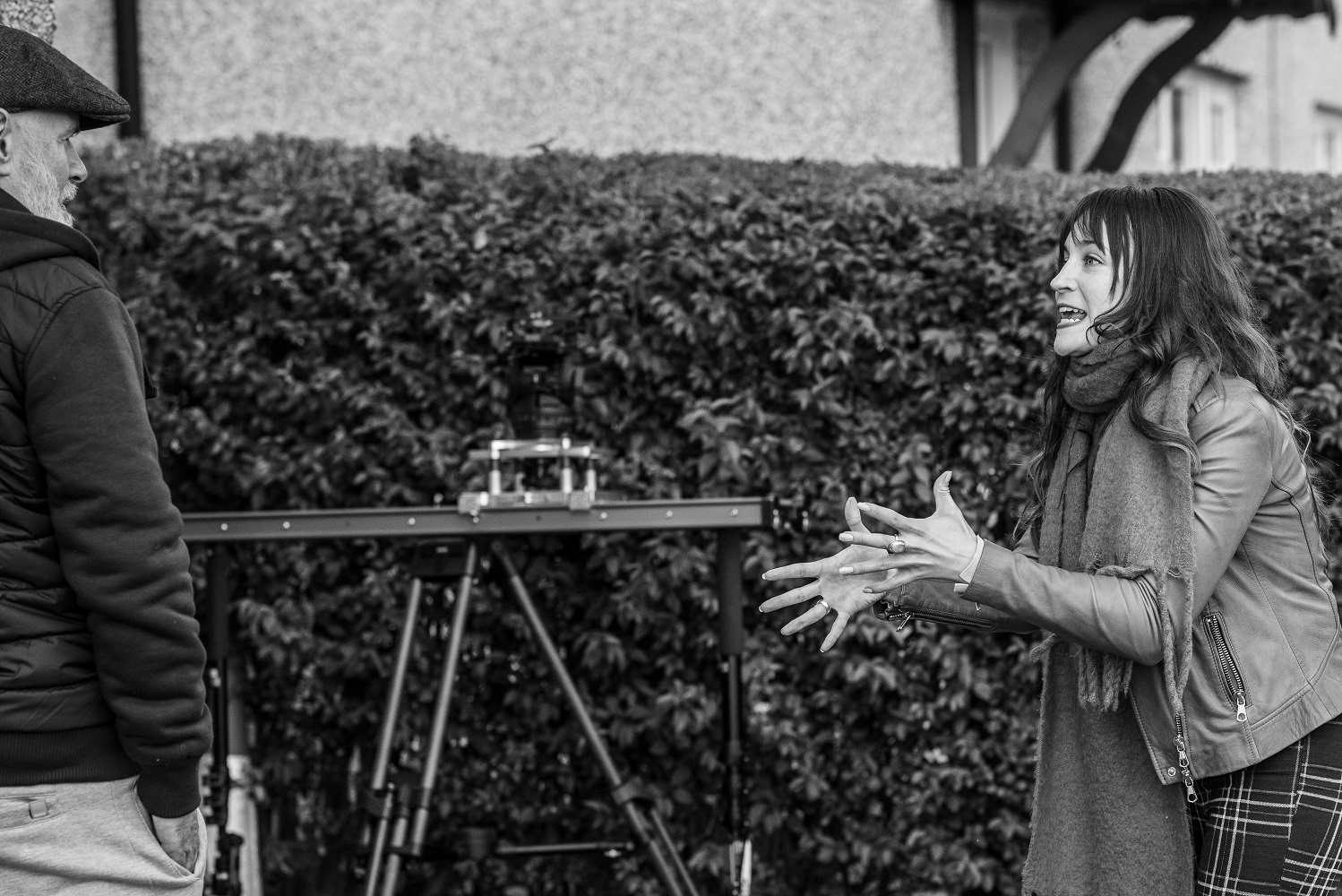 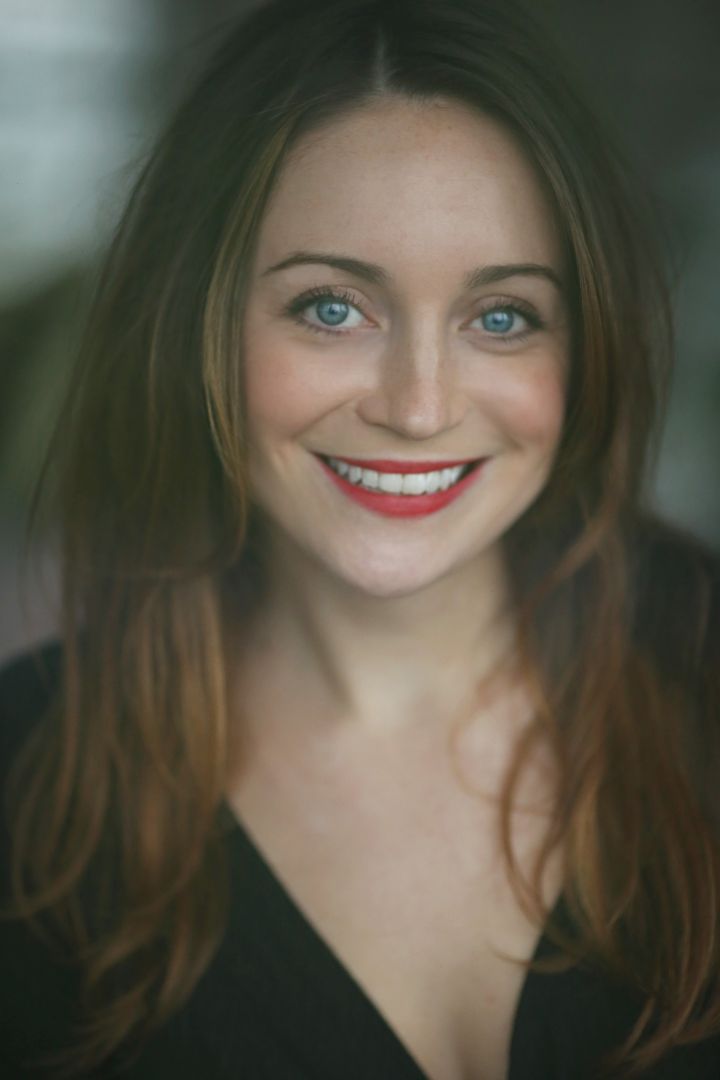 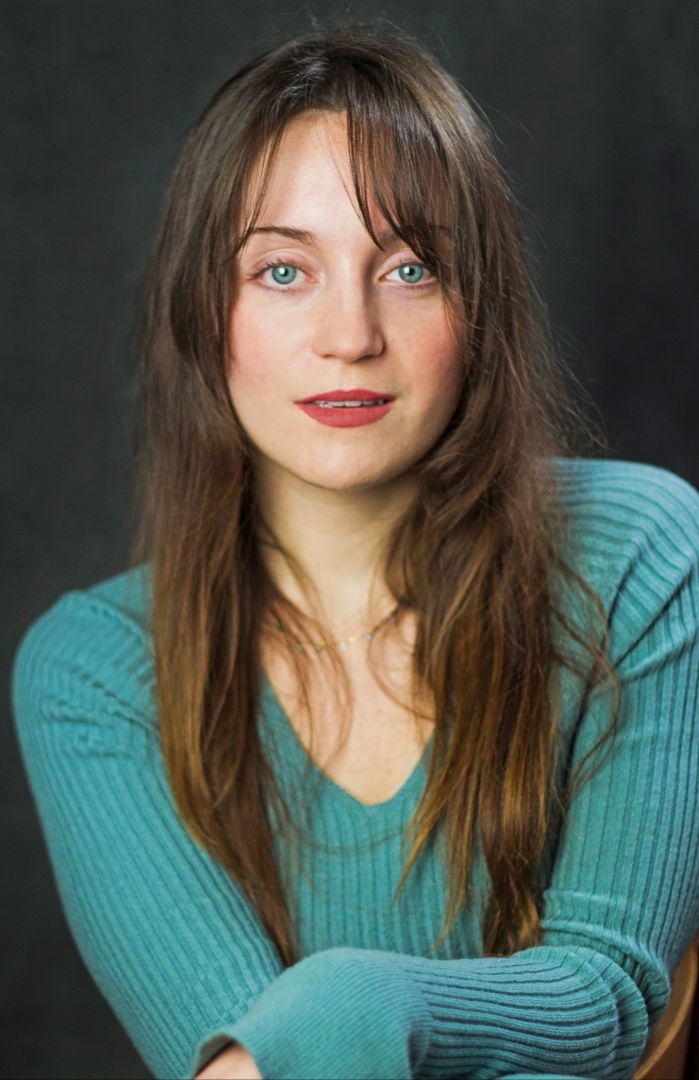 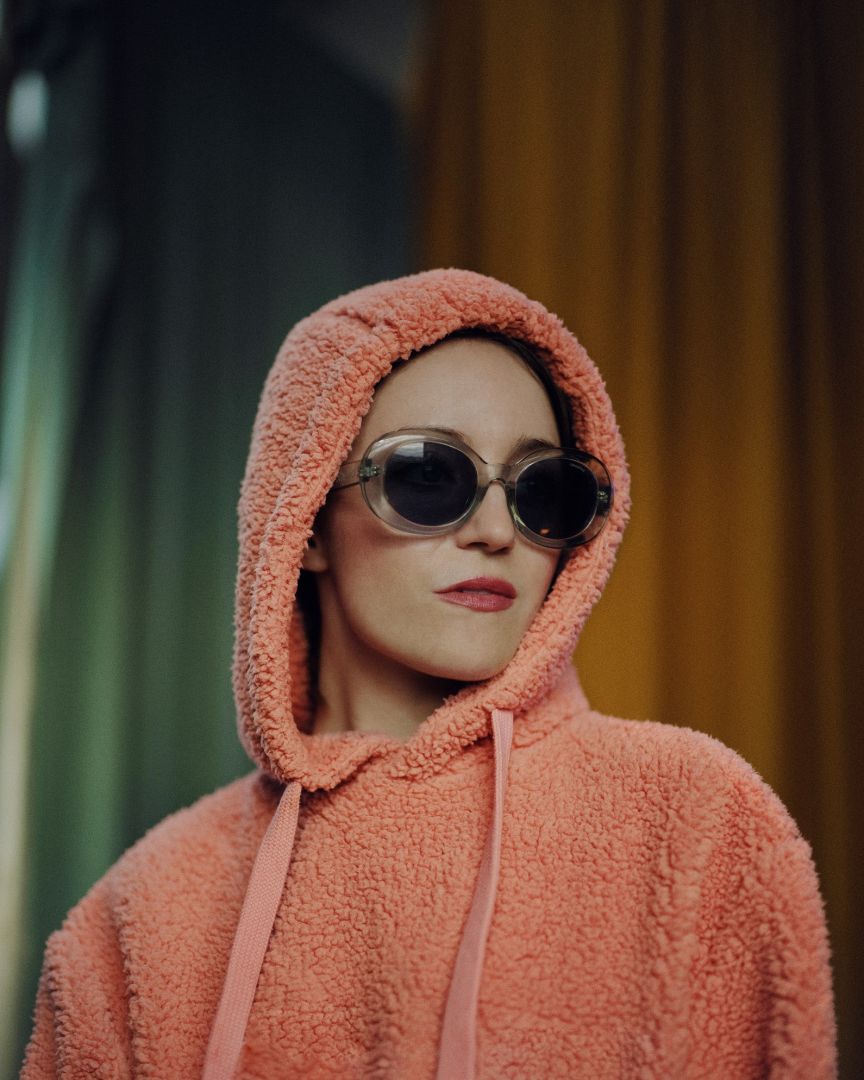 Shoutout is all about shouting out others who you feel deserve additional recognition and exposure. Who would you like to shoutout?
Oh well for starters all the great writers, directors, actors and artists who keep making brilliant, beautiful, provocative work. Those who deliver to such a standard and keep pushing the bar, and who make us fall in love with make believe worlds time and again. I couldn’t pinpoint one book – that’d take a lifetime – but there are many, along with many quotes, truths and tunes – whether it’s music, poetry, theatre, art, it all inspires, it all fuses with your experience of the scope of human emotion and the playful arena of creation/expression. Organisations wise, Susan Batson Studio was like a home away from home for me. I didn’t know some pretty significant parts of myself before crossing their threshold – of course the journey is ongoing with that one. Teachers of mine have shaped my life massively, I owe conviction in myself and my work to them.
Great friends and family who pick up the phone to hear you moan about the perils of art for the 19th time that month, to them, I applaud you.
Then there’s those who didn’t know me from Adam yet took a chance, they read a script or watched a short film and spent their time in the hope that I could offer up something. Those people who’ve been in the game for longer than they’ve not – given their lives to the industry – and yet still carve out time and energy to discover new talent, the ones that really, really love what we do.
Having once chased my favourite screenwriter down the street, a big shout out to them! – he didn’t have to stop and he didn’t have to give me the right number.