We had the good fortune of connecting with Amos Glick and we’ve shared our conversation below.

Hi Amos, can you tell us more about your background and the role it’s played in shaping who you are today?
Though I was born in Austin, Texas, my family moved to Massachussettes when I was five and I grew up in two small towns there: Medway and Holliston. I grew up both in the towny, Hockey culture and the waspy private school culture having attended both private and public schools. As a comedic actor I think I share that sarcastic, biting perspective that Bostonians and people from the greater Boston area are famous for. I was raised in a secular Jewish household where The Three Stooges and the Marx Brothers were held in high regard and at family gatherings my father and other relatives would hold court doing bits, impressions and telling funny stories; so I got a huge dollop of my humor from that as well. The biggest impact on my life, though, was a summer camp in Vermont, Farm and Wilderness. These camps are nestled in the Plymouth Valley and espouse the Quaker values of simplicity, consensus and justice. I truly became myself there and learned to care about and create quality community. This set me up to choose, very carefully, the places I went to for the rest of my life leading me to the wonderful Cambridge School of Weston where I formalized my interest in performance and to Earlham College, a Quaker institution where I became entrenched in social justice and environmental studies and activism. This seeking community trait also lead me to the Bay Area where I became a professional theatre activist with the Tony Award-winning San Francisco Mime Troupe. The emphasis on creating community that I learned from my camp days started to express itself in a production capacity wherein I would gather groups of artists and create shows and happenings. This started in college but is a big part of what I continue to to do today. While working as a clown in Las Vegas I created, among other things, a wildly popular late night variety show and produced an award-winning short film. Recently I went back to Las Vegas to produce a music video response to the fan attention my character from WandaVision, Dennis The Mailman, received from the MCU fans. https://www.youtube.com/watch?v=GPPo9DD-UxA. Lastly, I also became attracted to the music and culture of the Grateful Dead while at the Cambridge School and like so many other Deadheads, their music and concerts became a constant in my life. The impact of that subculture surely sneaks into my life as a professional entertainer… I mean I used to practice clown technique at Dead shows!!! 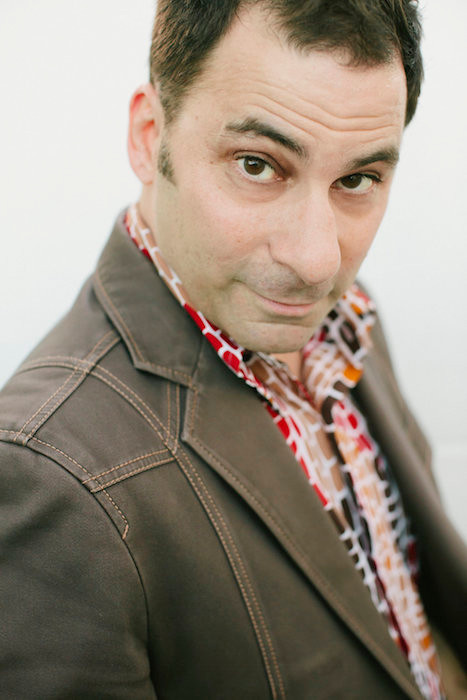 Can you open up a bit about your work and career? We’re big fans and we’d love for our community to learn more about your work.
I guess what might set me apart from many actors is my physical acting and clown experience. From the Tony Award-winning, venerable, San Francisco Mime Troupe, to stints with The New Pickle Family Circus and Le Reve (Wynn Casino) physical acting and comedy had been the peg I hang my hat on. I got started with the Mime Troupe (political, musical comedy) because I wanted to do art that would have an impact on society. I studied and worked on and off with them for 7 years before I became a member and stayed another 7 years creating and performing many shows; all progressively political, music comedy……. During that time I became more than a practitioner of political theatre, I became an artist and as such I felt the need to challenge myself and express myself in different ways. Eventually I moved between the worlds of Theatre, Improv, Circus, TV, and Film going where the work was. Sometimes it would be a national commercial with a big payday and other times it’d be doing vocal improv for 5 people in a coffee shop. My two biggest challenges are the same as anyone pursuing art: making enough money to live and constantly battling insecurity about the validity and quality of my ideas and performance. Ive been lucky with the financial part recently, landing a day job during the pandemic as a Spatial Data Analyst (GIS) for Zonehaven, a company that creates technology that helps first responder agencies manage evacuations. As far as the insecurity thing, I just don’t give a shit anymore. I am me, these are my ideas, if you don’t like either, don’t hire me or turn away… I do not care. I have enough experience at this point that I have absolute confidence in whatever I put out. BUT if I am wrong and a fail… GREAT! That’s where an artist moves forward and does their best work. 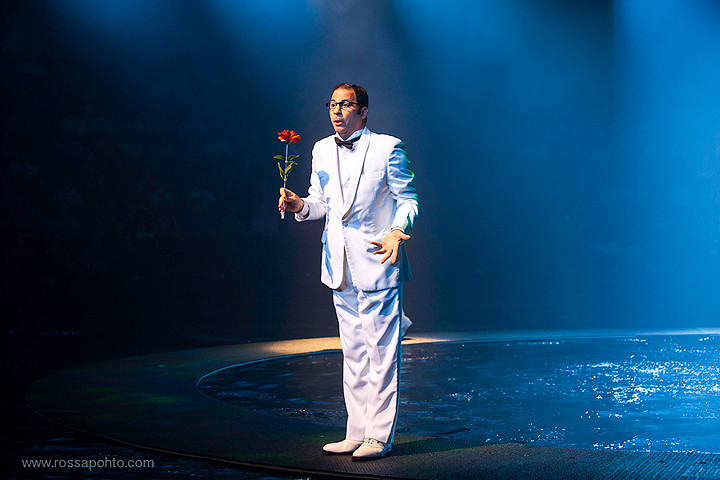 Let’s say your best friend was visiting the area and you wanted to show them the best time ever. Where would you take them? Give us a little itinerary – say it was a week long trip, where would you eat, drink, visit, hang out, etc.
I live in Noho and I frequent many places in my area. I like the charcuterie board at Brews Brothers, the beer selection at Hop Merchants, the salads at Rodini Park. Grand Central Market, downtown, is a really fun place to bring out f towners. Though I’ve never been, if friends came into town I think I might want to do a trip to Catalina Island. I also recommend any show by the main company at Impro theatre.

The Shoutout series is all about recognizing that our success and where we are in life is at least somewhat thanks to the efforts, support, mentorship, love and encouragement of others. So is there someone that you want to dedicate your shoutout to?
The Farm and Wilderness Camps in Plymouth, VT.