We had the good fortune of connecting with Amy Fox and we’ve shared our conversation below.

Hi Amy, is there something that you feel is most responsible for your success?
Determination. I’ve encountered many challenges and obstacles on the road to where I am today. The most significant has probably been disability. When I was in college I was diagnosed with tendonitis in both of my wrists, a problem which became chronic and makes it almost impossible for me to type or write by hand. I like to tell people that the first physical therapist I saw told me to pick a career that “would not involve writing” Of course I did the opposite, relying on voice dictation systems to continue to write my plays and screenplays. Having that experience early on taught me perseverance, and that skill has served me well in the entertainment industry, in which even the most successful people face dramatic ups and downs. I learned the patience to work on a project for as long as it takes to get it into the world, as well as the patience to keep going during periods when creative opportunities were few and far between. Other challenges that came along– balancing work with motherhood, collaborating with difficult people, even remaining creative during a pandemic, have never totally thrown me off my game. If I expected this career to be easy, I would have quit the first day I found I could not type. 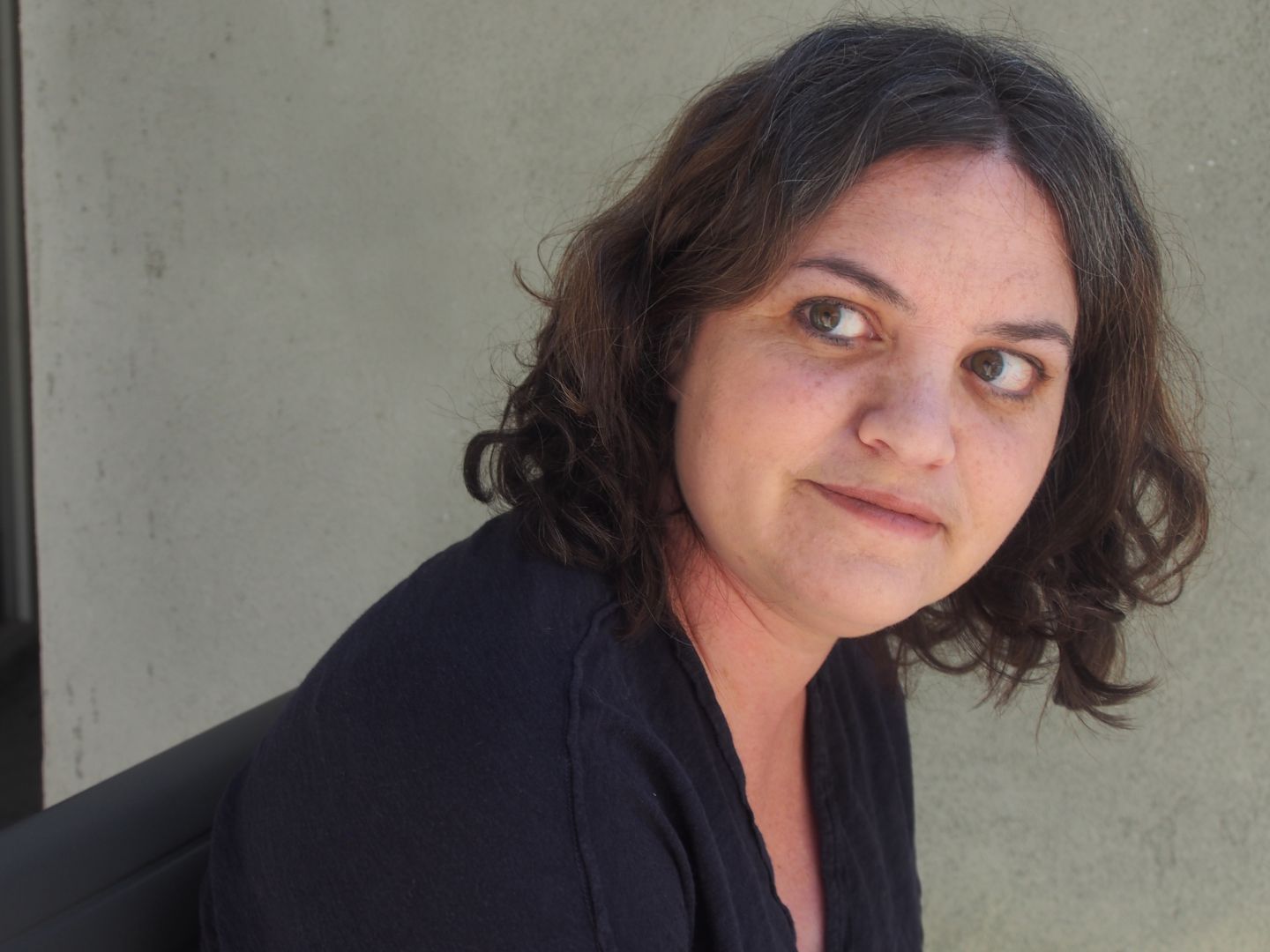 Let’s talk shop? Tell us more about your career, what can you share with our community?
I began my career working as a playwright in New York. After a childhood spent exploring creative writing and acting, I found playwrighting to be the perfect blend of both. I love working in theater because I’m both an introvert and an extrovert– I need my solitude, but I can’t stand isolation. So working on a script at my computer and then being part of the collaborative rehearsal process is a good balance for me. One of my first plays produced in New York was optioned by film producers who asked me to write the screenplay. I felt pretty daunted by the task because I had never studied screenwriting or film but I never say no to a challenge so I went for it. Five years later that script was produced as the movie Heights. I discovered I liked working in the medium of film almost as much as theater, particularly if I could be part of the process of making the film. Currently I’m a writer on the sitcom The Conner’s, which pre-Covid was filmed in front of a live audience so it’s a really interesting way to combine my experience. Fundamentally all my writing is driven by curiosity. I’m endlessly fascinated by people’s contradictions and I love exploring that in my work. I particularly enjoy working with actors to find the voice of a character. I’m developing several TV shows of my own, and look forward to all the challenges of making those a reality.

If you had a friend visiting you, what are some of the local spots you’d want to take them around to?
I’ve only lived in LA for about a year, but I have loved exploring and finding my spots. I have equal appreciation for the beach and the mountains, so I love driving up Topanga Canyon and emerging in Malibu. One of my favorite things is to go on walks (that’s leftover from the New Yorker in me) on winding streets in the Hollywood Hills and admire the houses. I’ve always enjoyed watching how people live, so there’s nothing like walking along the Venice canals and peering in all the glass houses. I’m still discovering places to eat and drink (it’s been a pandemic) but I love sushi and fish tacos. I’ve had some really nice nights drinking cocktails in the Downtown Arts District, which reminds me of Brooklyn. Last year I worked on the Warner Brother’s lot and I used to wander through all the sets in the early evening after work, thinking about how movies let grown ups play pretend. I guess the thing about LA that I didn’t know or expect was how many tiny little worlds are within it. I’d plan an itinerary where each day felt like a totally new city. 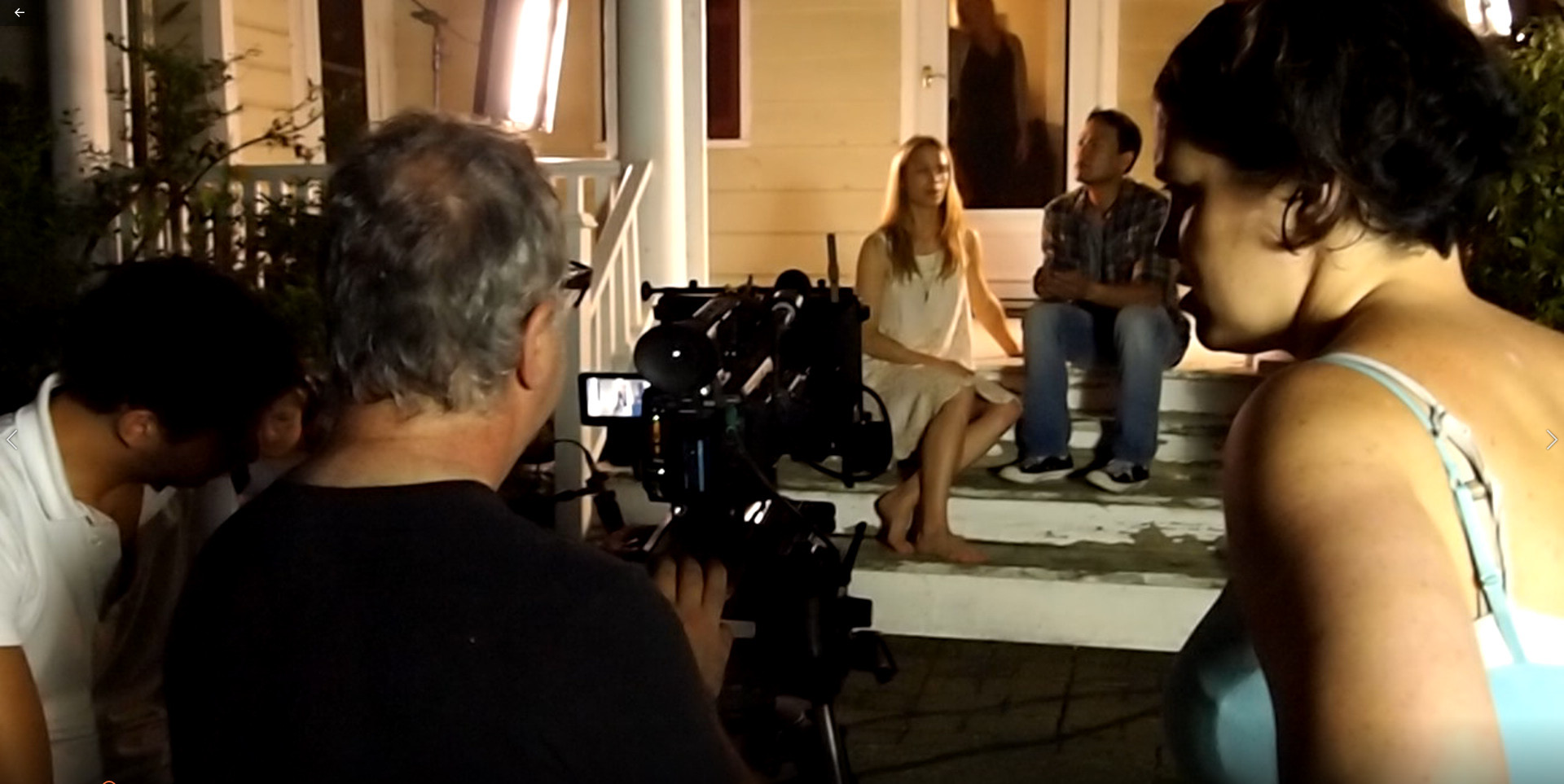 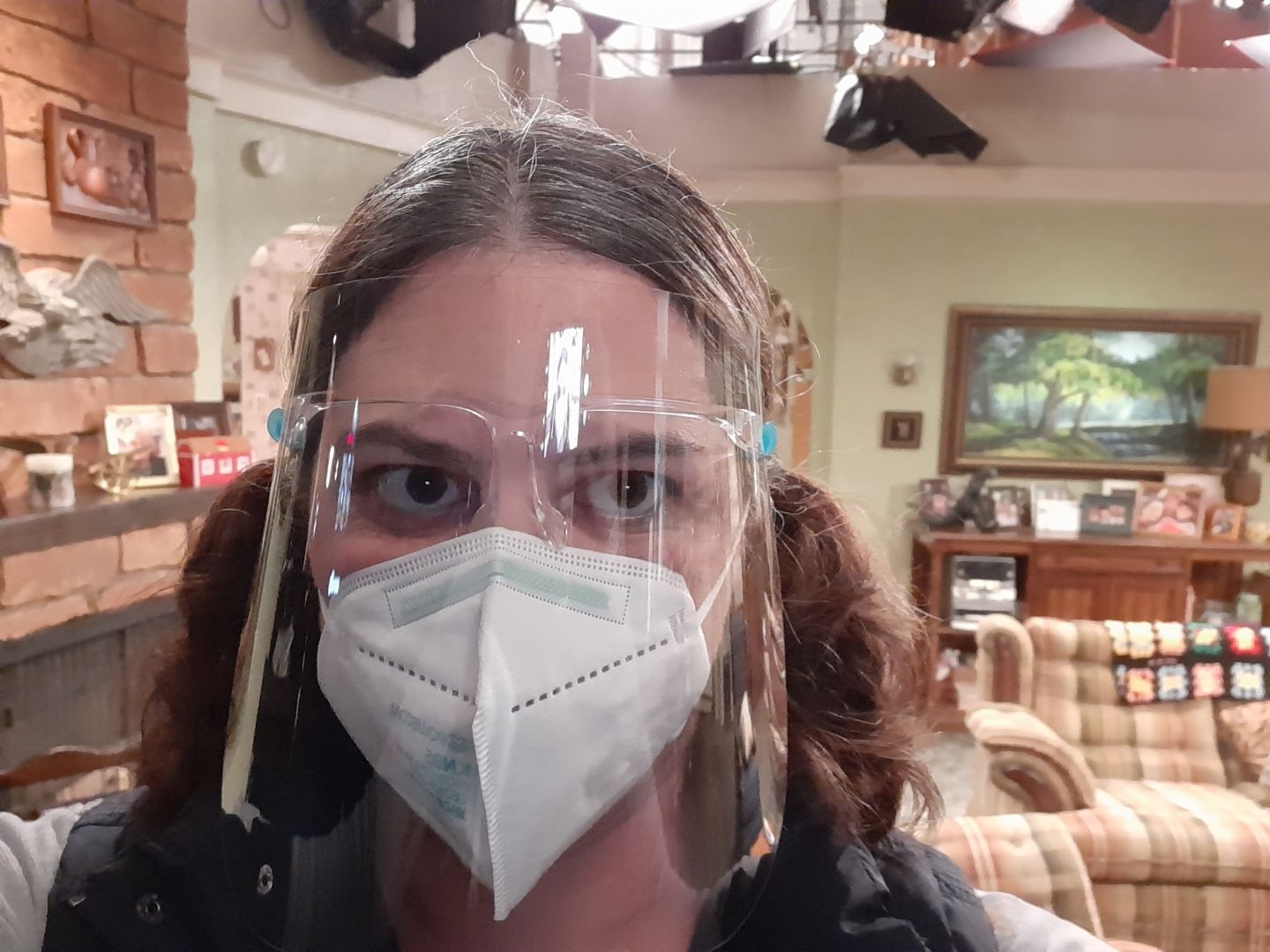 Who else deserves some credit and recognition?
I’ll dedicate my shoutout to the writing teachers who guided me early on; the playwrights Connie Congdon and Wendy Hammond, Len Berkman who taught at Smith College, and Chris Smith who was the artistic director of the playwrighting group Youngblood at the Ensemble Studio Theater in New York. All of these helped me find my voice and more importantly, trust it. Wendy was the person who really helped me see beyond my disability and find creative ways to get my work done.