We had the good fortune of connecting with Amy Wilson and we’ve shared our conversation below.

Hi Amy, what was your thought process behind starting your own business?
Red Dirt Press, headquartered in Shawnee, Oklahoma, was established in 2013, and is devoted to publishing contemporary North American New South Literature that addresses the complexities and diversities of the New South, and global perspectives that intersect with issues of regionalism and social justice.

The press grew out of a desire to provide an alternative to both emerging and established authors who have produced manuscripts of merit that could be overlooked by traditional publishing houses. Red Dirt Press’ primary objective is to provide a “home” for these manuscripts. At Red Dirt Press, we embrace the poet Sharon Olds’ adage: “Poetry should be sold at supermarket check-out stands.” We believe all genres of books should be sold at check-out stands, so we look for traditional and non-traditional venues for book sales. We have sold books at local hardware stores on consignment to major online venues, and everywhere in between. Recently, Red Dirt Press has published Los Angeles poet and Columbia University Business professor, Bruce Craven. His poetry title, Buena Suerte in Red Glitter, resonates with the spiritual hunger of a Johnny Cash album while dually roaming the raw edge of suburban Los Angeles.

Pulitzer Prize finalist and poet Campbell McGrath writes, “…If Thoreau had written a Robert Rodriguez movie, this might be it. A powerhouse!” Craven’s poems are often located on both coasts, but his distinctive voice has an American grittiness he attributes to the legacy of his family history, descending back many generations through Missouri and the Carolinas. In 2019, Red Dirt Press released a short story collection by Stanford University professor and physician Yasser El-Sayed. The Alexandria You Are Losing delves into cross-cultural tensions as they play out in the United States and the Middle East. From the frozen winter heartland of Wisconsin to the oil fields of Libya, to Tulsa, Oklahoma, and physical spaces in between, El-Sayed explores what it means to define and re-define “home.” New York Times bestselling author Abraham Verghese sums up El-Sayed’s prose by stating, “…El-Sayed captures with verve, surprise and insight what it is to be alive and human.”

Red Dirt Press’ author list also includes North Carolina-based poet Nancy Dillingham, award- winning novelist Lara Bernhardt, who has been twice-nominated for the Oklahoma Book Award, and Allen Mendenhall, editor of Southern Literary Review. Our journal, Red Dirt Forum, highlights the prose of Heath Dollar, a Fort Worth, Texas native. Tales of a colorful highway flag salesman, and of a drunken husband fearful of getting caught by the wife populate Dollar’s comedic, poignant worlds. Our full author list can be found in our catalog at www.reddirtpress.com Red Dirt Press books can also be found at online sales venues, and in independent bookstores. 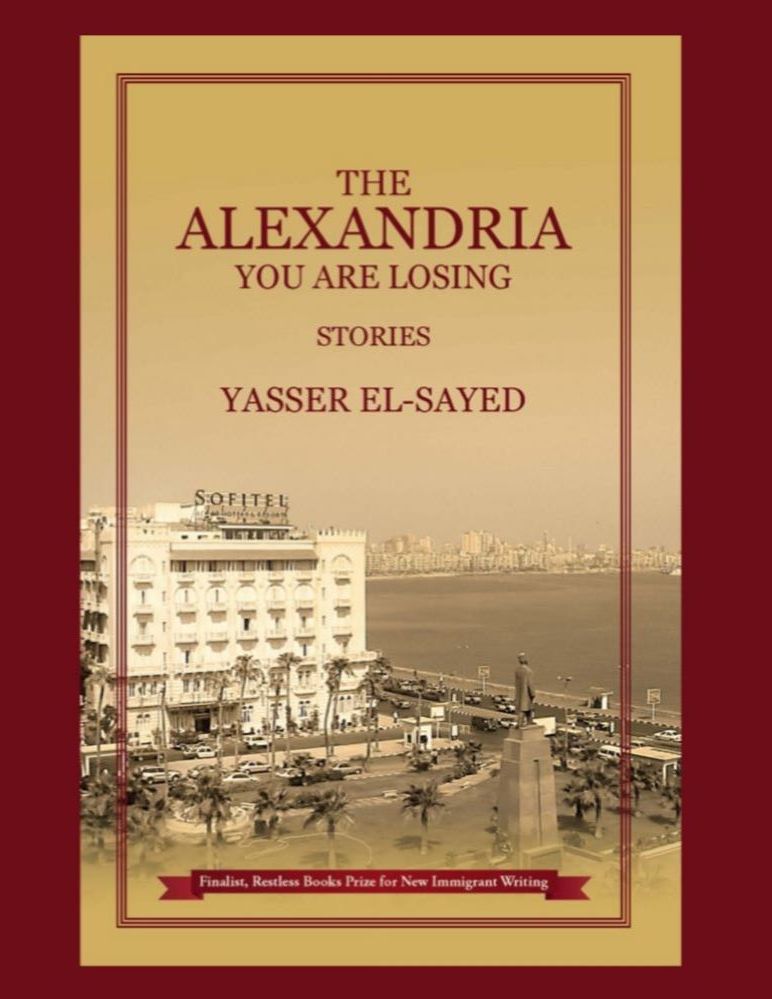 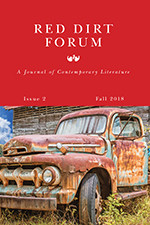 Alright, so let’s move onto what keeps you busy professionally?
Red Dirt Press came to fruition after working at Simon & Schuster, and before that, holding various editorial posts on literary journals.

I now have the privilege of teaching literacy skills to urban middle school students who are an underserved population. My district is the largest in the state of Oklahoma. The creativity and innovation that my students bring to literature delights me on a daily basis; often times, they teach me as much or more, than I teach them. I’m fortunate to hold a full-time position that is so engaging as it is challenging and finally, rewarding, in addition to running a press.

If you had a friend visiting you, what are some of the local spots you’d want to take them around to?
Red Dirt Press is based in Pottawatomie County, Oklahoma. Not too far down the road in Arcadia, Oklahoma, is the landmark diner, Pops., which is also a gas station that features hundreds of sodas and a 66-foot soda bottle out front. (Think Kip’s Big Boy statue, but a soda bottle instead!) 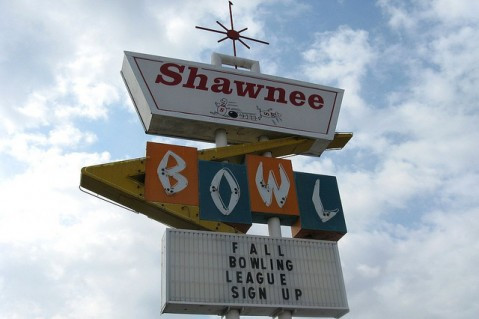 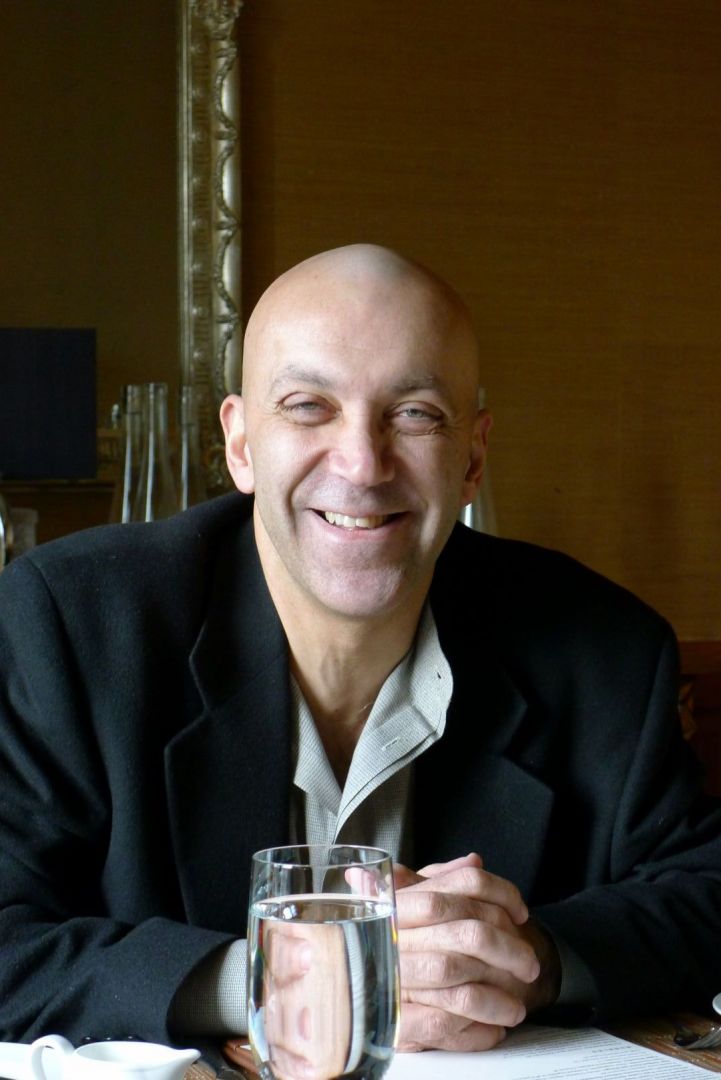 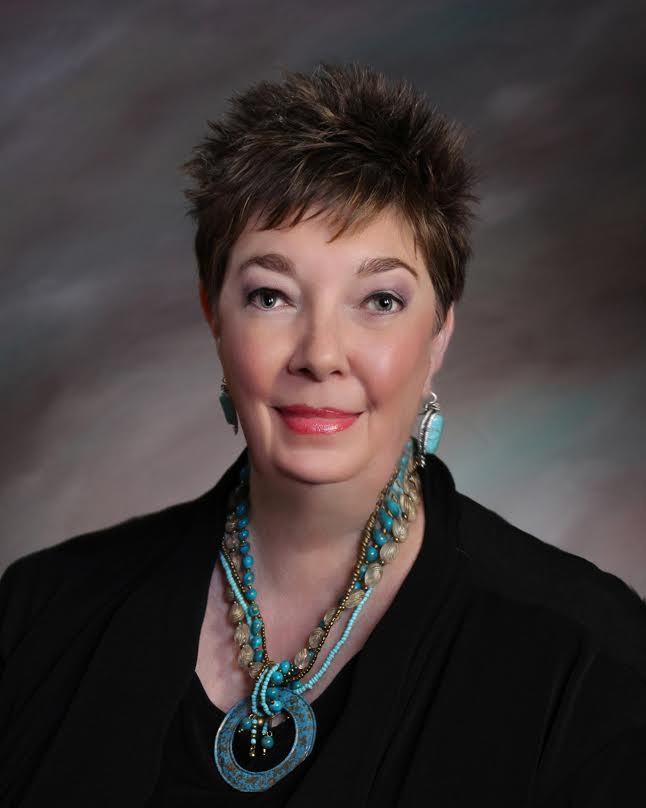 Who else deserves some credit and recognition?
Daniel Halpern, who was a professor at Columbia University when I was a student, was generous in providing insight into the world of independent press publishing. Halpern is the founder of Ecco Press, which was acquired by HarperCollins, with Halpern remaining at the head.