We had the good fortune of connecting with Ana Predescu and we’ve shared our conversation below.

Hi Ana, what is the most important factor behind your success?
I believe the most important factor behind my success is finding genuine enjoyment in what I do. I believe that if you find something you’re genuinely passionate about, of your own will and your own mentality, there is no more important tool that you can acquire towards achieving success. When you find joy in your work, in life, in whatever you do… it’s not a job or a chore, it becomes fun. To me racing, space exploration, building rockets, building race cars… that’s fun! Not saying it’s easy, at the end of the day its still rocket science. But, the challenge is what makes it worthwhile, what makes it more satisfying when you succeed. I think it’s often hard to get lost in conforming to society’s standards, I think it’s important to really follow your own interests and passions. At the end of the day, you control your life, you control your actions, and you have the power to control your future. 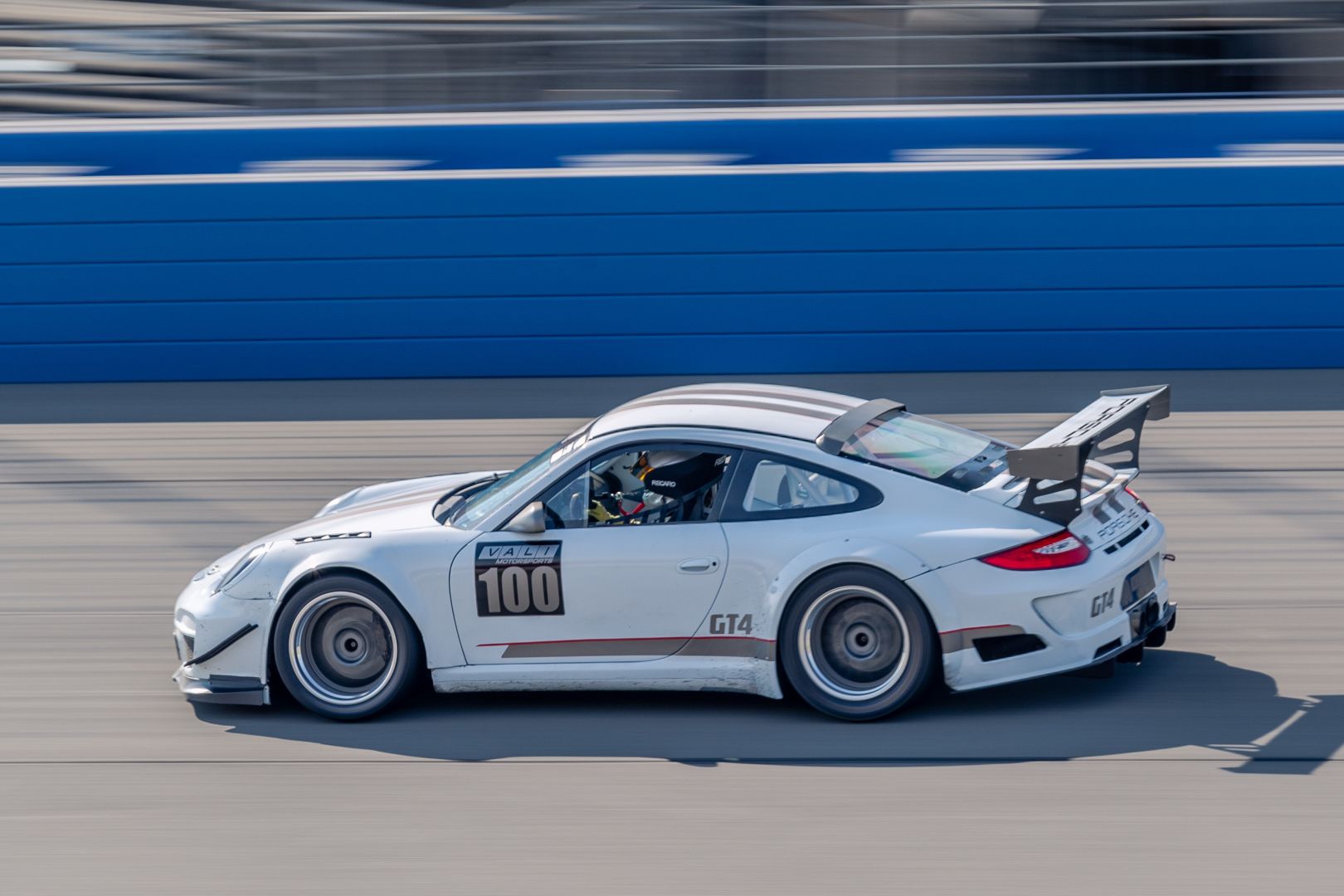 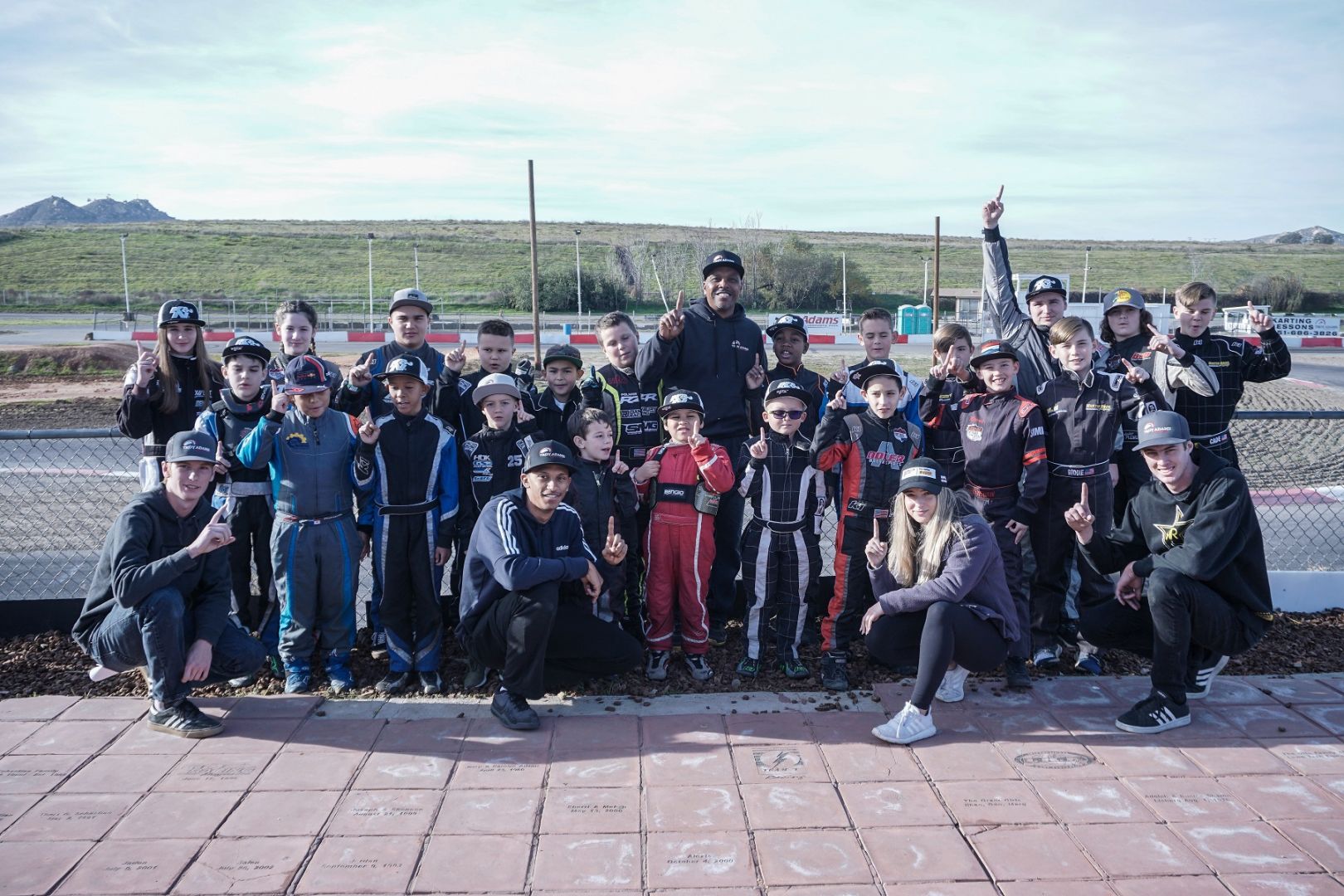 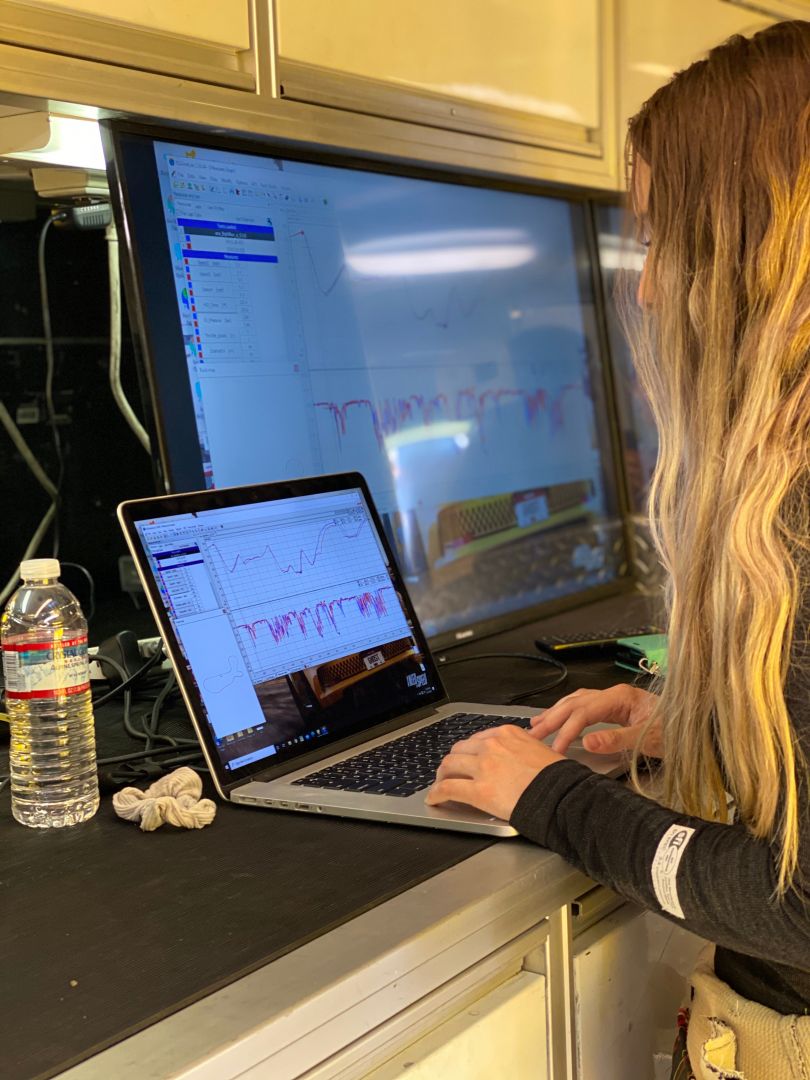 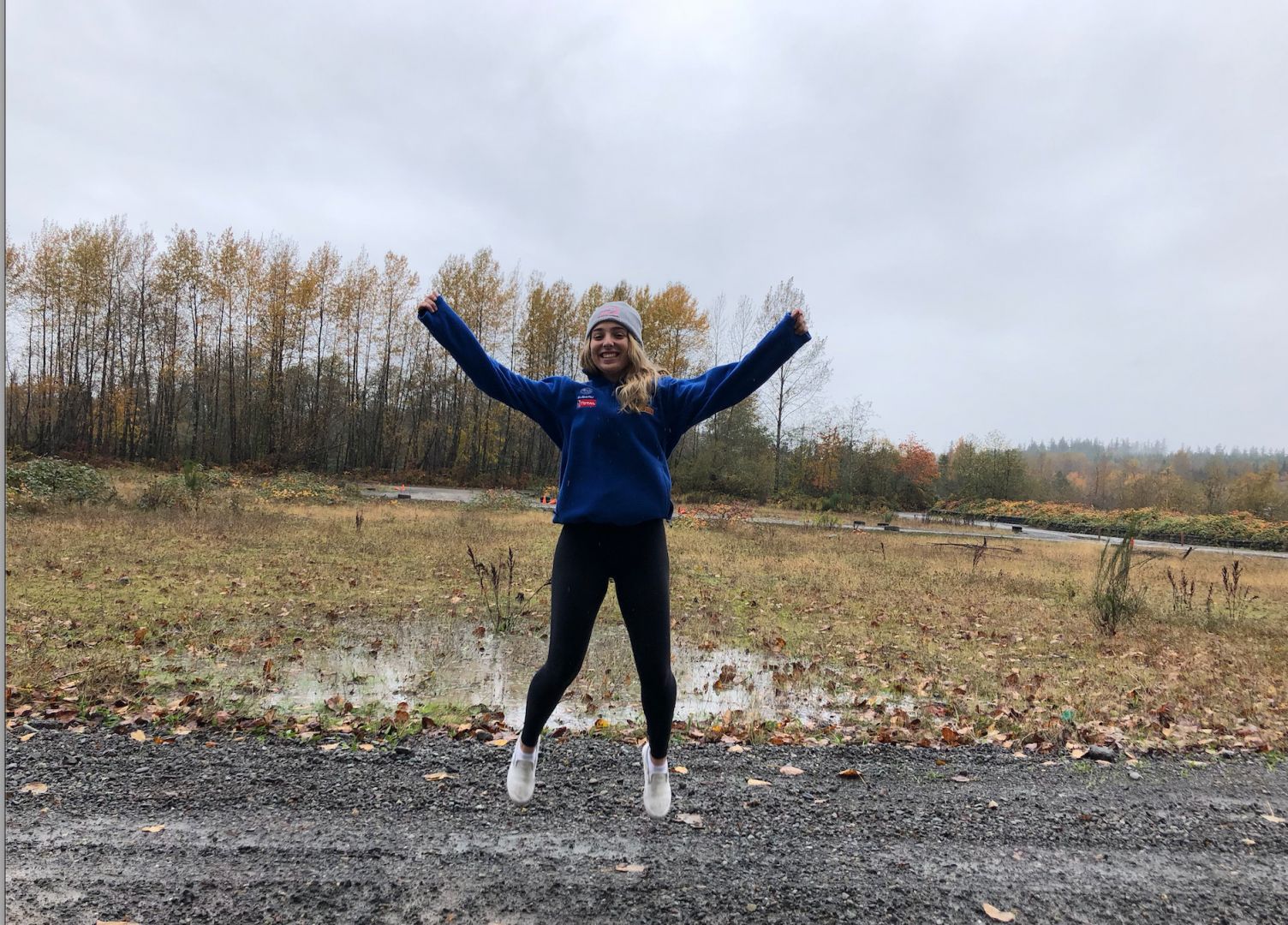 Let’s talk shop? Tell us more about your career, what can you share with our community?
So, I began my studies at University as a political science/international relations major. I soon came to find that I did not like public speaking or being argumentative. I saw a Formula SAE car on campus and found interest in the club, I then realized engineering might be a better fit. I then switched to a degree in mechanical engineering, not to build race cars, but rather rockets. Space exploration and rocket science has fascinated me for the longest time and I didn’t realize that something so complex could be so attainable. I definitely had to study a lot, miss out on a few races, and work harder than I had ever had to before, but it was all worth it in the end. I graduated a few months ago and I am now working as a consultant at an engineering company which mostly analyzes sound and vibration characteristics in various instances. We mostly focus on aerospace & defense applications. I am also currently beginning to acquire work within specifically rocket engine design which is overwhelmingly exciting for me. People hear rocket science and raise their eyebrows, but it was always something I was interested in and its still mind boggling to think that this is my life now.

Racing, on the other hand, is a longer story. It has had its ups and downs, but has been one of the greatest blessings. I am very fortunate to be able to race Porsches and compete against other amazing drivers. Because I grew up racing against boys who had no sense of fear or spatial awareness on track, I developed my skillset early on and got comfortable being uncomfortable. The kids back in the karting days were brutal on the track! It was every man for himself, but it definitely was some of the most memorable races I’ve had and has helped shape me into then racer I am today. I always made friends at the track and never really felt any different or less-deserving than the guys. I think a lot of it was my mentality. I saw myself as just another racer, I didn’t really understand the preconceived notions that girls don’t belong in racing. I think because I grew up with that mindset of “I am just another racer” not “Hey, I’m the only girl racer”, I kinda just stuck to it. Of course people would complain when I beat them, they still do… but I always take it as a compliment. If you’re competitive, people are going to talk, people are going to complain, but because they do… it means you’re doing something right, something challenging, and something worth complaining about. If I were in last place, I doubt the same conversations would be happening. It is difficult sometimes, but that is racing, it’s not easy, the lows are lows, but the highs are super high.

It has been hard because I really enjoy racing and would love to pursue it further, but I find it difficult to balance two extremes such as professional racing and being a full time engineer. It is something I am still trying to figure out how I could do both successfully, but racing in general is not very stable of a career. You could have a seat and sponsors one year and be dropped the next. Its a battle I’m still fighting, but one that is worth fighting for.

Any places to eat or things to do that you can share with our readers? If they have a friend visiting town, what are some spots they could take them to?
Definitely got to take them on some canyon runs! Maybe Ortega HWY, up and down PCH, and definitely through the Malibu canyons, maybe even hit the beach after. The scenes are breathtaking, the exhaust notes are therapeutic, and the vibes are immaculate. After that, definitely gotta go check out the rocket booster that lies in the heart of Hawthorne, maybe even stop by NASA’s JPL laboratory. In the weekend, we’d drive up to Willow Springs for some hot laps! I guess if my best friend didn’t like rockets or race cars, they’d find the trip quite unenjoyable. Food wise, we have it all, but I know some of the best sushi spots… and yes, they are a secret. 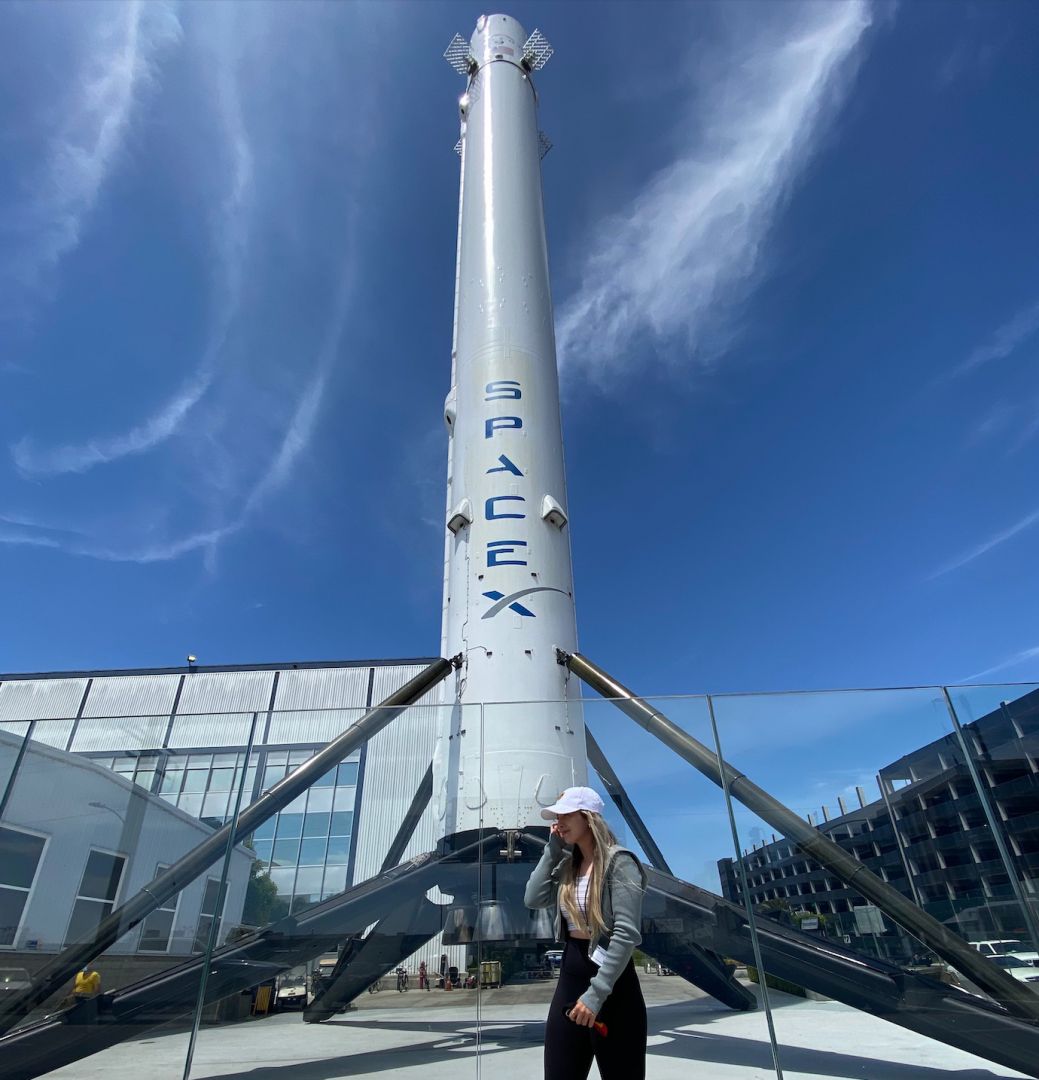 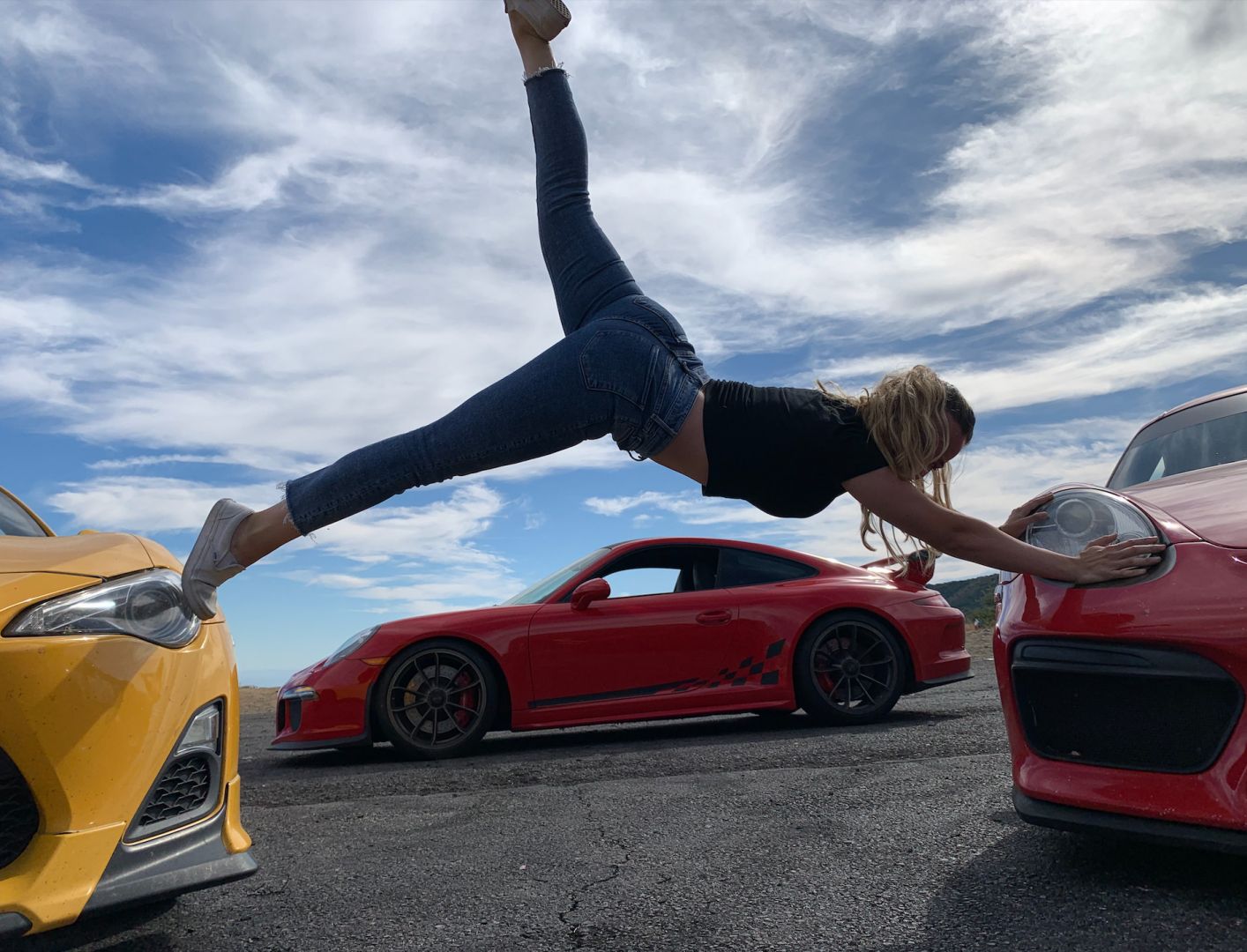 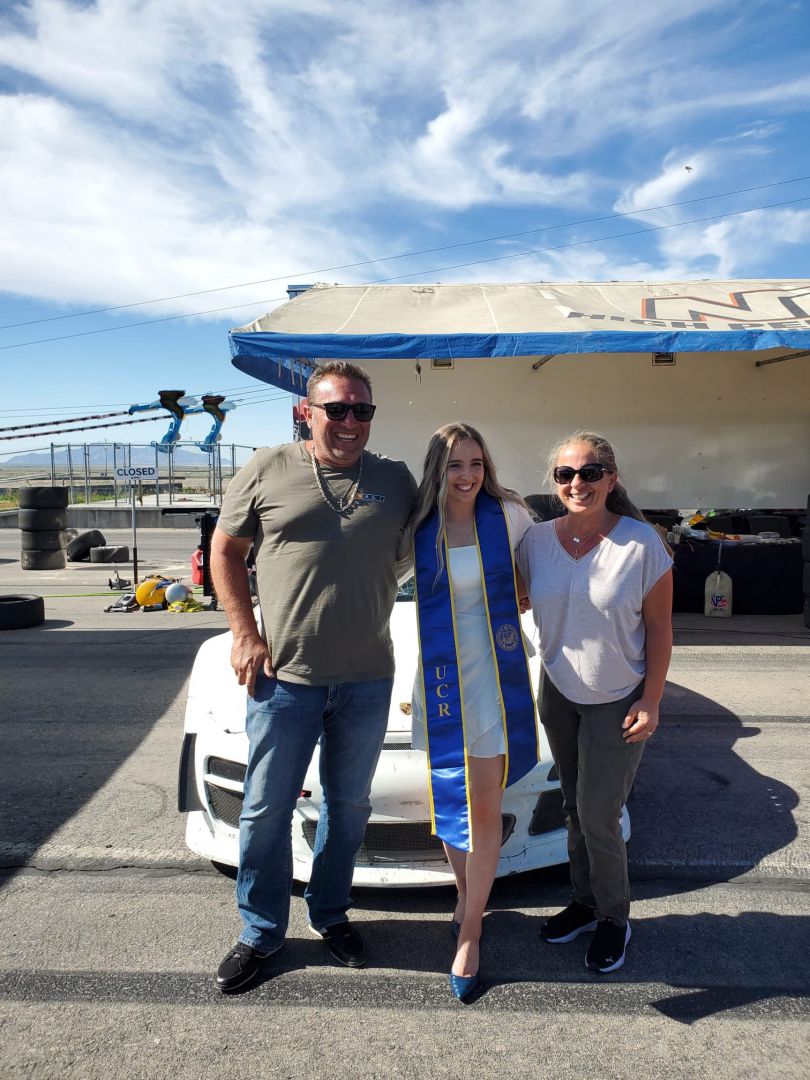 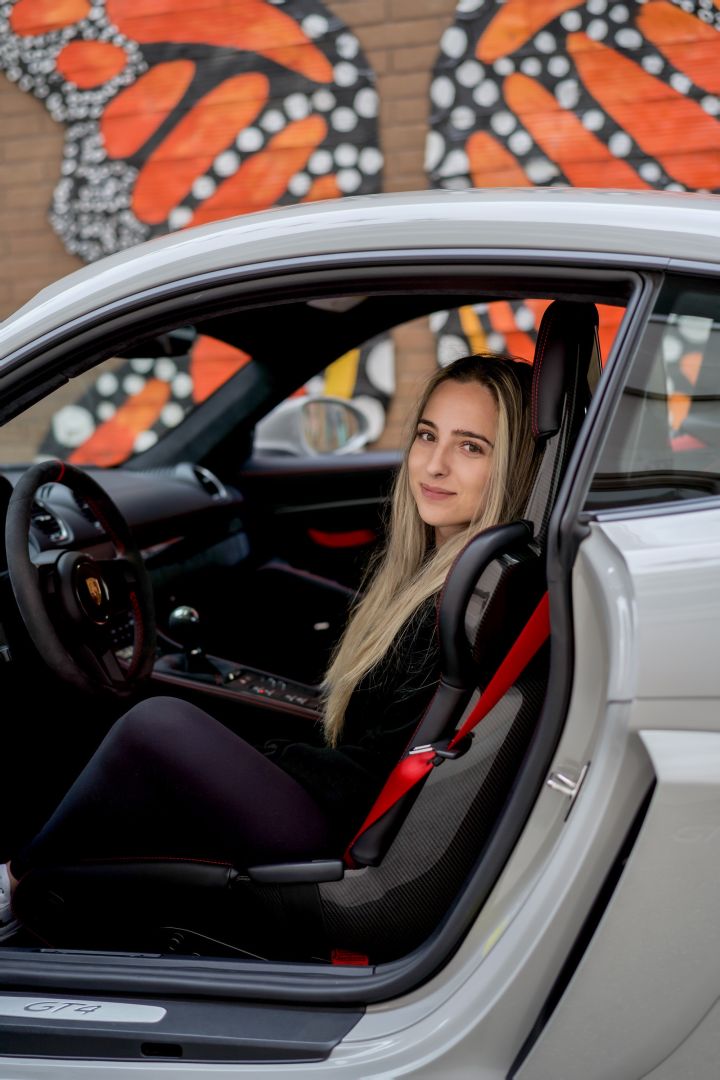 Who else deserves some credit and recognition?
I owe a lot of my success to my parents. They are the most amazing duo I have every met. They’re immensely supportive in every aspect of my life. I grew up in the motorsport world and am very fortunate to have done so. My dad is a fellow racer and I grew up changing his tires, being on the radio with him, checking his tire pressure, you know.. usually 8 year old stuff. I followed in his footsteps as well and began karting at a young age. My mom was always there with me and would cheer me on whether I was first or not (but never last), I was always a winner in her eyes. As I grew up, I began to compete in car racing. My parents own a shop called Valimotorsports and they build and sell race cars as well as provide full track support for the drivers. I became their test pilot and am able to drive the new builds and race in a class of my own with a 996 GT3. Since I got a pretty good scholarship for college, we were able to use the money for racing! Juggling a bachelor’s degree in engineering while also racing competitively was challenging at times, but so worth it and was made possible because of my parents.

Through my racing club, I have met so many amazing people that I now call my friends. So many of them are engineers and racers, like me, and constantly give me advice and guidance. They’re always so supportive towards me on and off the track. They have really helped me not only to feel welcome in a male-dominant sport, but also helped my growth as an engineer through the conversations and connections found.

My friends are also a great support system who always come with me to the track whether its 20 mins away or 20 hours away, I can always count on them to be in the stands supporting me!