We had the good fortune of connecting with Andre’ Pelzer and we’ve shared our conversation below.

Hi Andre’, what habits do you feel helped you succeed?

I think the main one would have to be discipline. When I decided to move to Los Angeles, I knew discipline was going to be key, because there’s so many vices that can keep you away from your destiny and get you easily distracted. Also, I think being grounded and knowing who I was as an artist helped me in business transactions and how I dealt with the people in this industry. As far as the second part of the question A daily morning regiment of stretching and reading positive affirmations has always help me get my day started. As one of my favorite quotes from my first acting teacher The incomparable Carol Hickey used too say “ Andre you are Enough” It’s great because some of these daily habits I do subconsciously without even thinking about it. 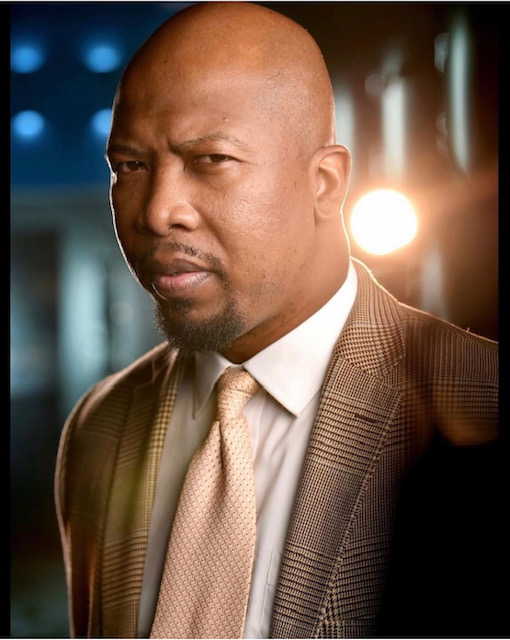 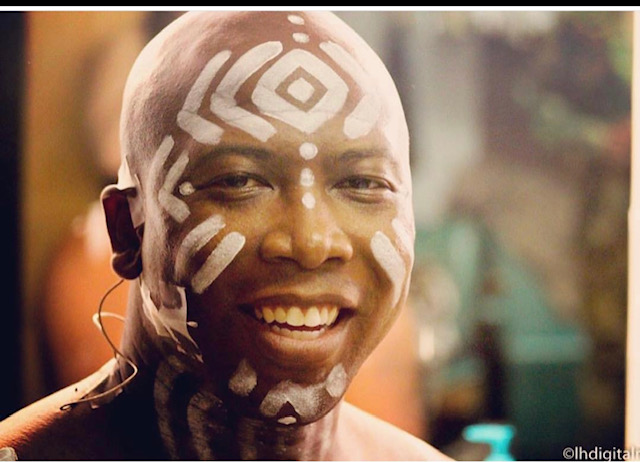 I am an Actor. I started in the theater and recently have moved to film and television. I currently reside in Los Angeles, since moving here I have been on hit shows Hawaii Five-0, Magnum PI on CBS and most recently 911 on Fox. I was discovered by an assistant director in a Starbucks while serving in the military. He just randomly came up to me one day & asked me have I ever acted before ?  I had only did small Community theater gigs. He said he wanted me to audition for a National geographic mini series called The Long Road Home starring Kate Bosworth & Michael Kelly from House of cards. The production was shooting in Austin,Texas.. I never had a real Hollywood Audition up to that point. I came in and read for the casting directors & the producers, and booked the job. That moment kind of catapulted a lot of things in motion in my life it gave me the confidence and courage to believe that I can actually make an impact in the Entertainment industry. After that job ended …I stepped out on faith & had a serious discussion with my wife who has always been one of my biggest supporters. Not long after that we made the decision to move to Los Angeles so I could focus on becoming a professional actor full-time. In the midst of doing that, I knew that it was going to be super competitive, so I decided to enroll myself in one of the top Drama schools in the country Theatre of Arts Acting conservatory, some of the famous alumni you might know that attended there, have been James Dean and Clint Eastwood. That two year process of training everyday gave me the foundation that I truly needed. I learned classical Shakespeare, stage combat with a rapier and broad sword, how to do Voiceovers and scene study. After graduating and attending our industry showcase in front of agents and managers.  I was quickly signed to Avant Artists agency & I was also blessed with my current manger Versa Manos at Gorgeous Media group. I’m a proud member of SAG -AFTRA. I  have some really exciting things in the works, I just finished a feature film that’s on Amazon Prime Called Love on a two-way street. I would be naïve to say that this industry is easy by no means it’s the hardest challenge, I have ever under took, but acting gives me the greatest joy when I’m blessed to do it. I wouldn’t have it any other way. There are many highs and lows in this business. But with my strong team and my devote faith both of them have kept me afloat. For the last question… One book that I would recommend anybody to read who’s pursuing their dream is the alchemist by Paulo Coelho. It taught me to enjoy the journey and savor every moment towards your destiny. 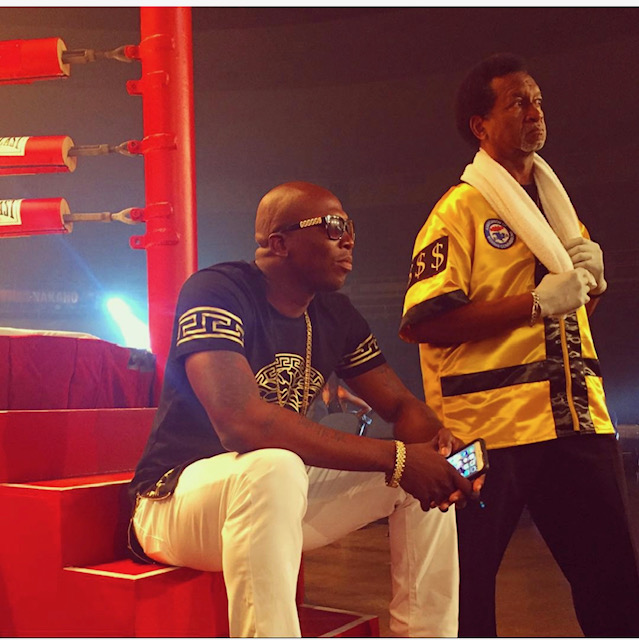 Wow that’s a great Question! I dreamed about Los Angeles years before, I actually moved here. I’m talking about since I was a kid, Hollywood has always intrigued me. First I would take them to The TCL Chinese Mann Theater on Hollywood Boulevard just the history alone gives me chills. Then maybe lunch at the Beverly Hills Hotel again this is a place where Sinatra and Sammy Davis Junior hung out you can’t beat that selling point. Then to top it off, I would head to Malibu driving down the PCH with the top down … I’ve been to oceans around the world. & Malibu is one of the most beautiful serene places that I have I ever been …it’s nothing like closing the day watching the sunset at Zumba beach hearing the waves crashing & having the sand underneath your feet. 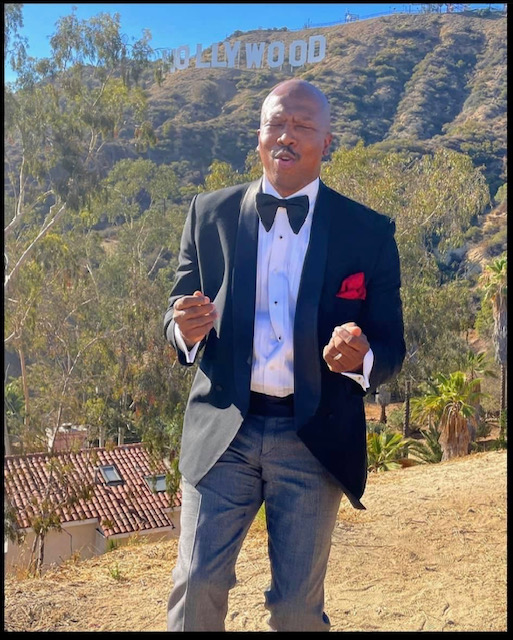 Shoutout is all about shouting out others who you feel deserve additional recognition and exposure. Who would you like to shoutout?
Honestly all of my professors at Drama School who poured Their knowledge on the craft of acting that help me get to where I am today. A book that really helped me when I started out was Michael Caine’s “acting in film “ so many gems of information on how to conduct yourself on set & what to expect on a film set. I suggest any actor who is beginning on their journey pick that book up. My parents and siblings always supported me. My mother especially. She always freaks out when she gets to see me on TV. I don’t think that’ll will ever change lol.