We had the good fortune of connecting with Andrés Gallegos and we’ve shared our conversation below.

Hi Andrés, what led you to pursuing a creative path professionally?

Great question! I would like to start by saying that like any art form, cinema is constantly looking for mutations to create new representations of the human condition. The cinematic experience is a theatrical illusion that uses narrative or non-narrative structures as a technique for interpersonal persuasion, and I strongly believe that one of the key goals of cinema is to expand the consciousness of society. This is basically why I was drawn into making movies.

On a different front, if we take into account the evolution of filmmaking in the last 20 years, the democratization of film production has changed the rules of the game, allowing the rising of new cinematic visions, which is super exciting!! 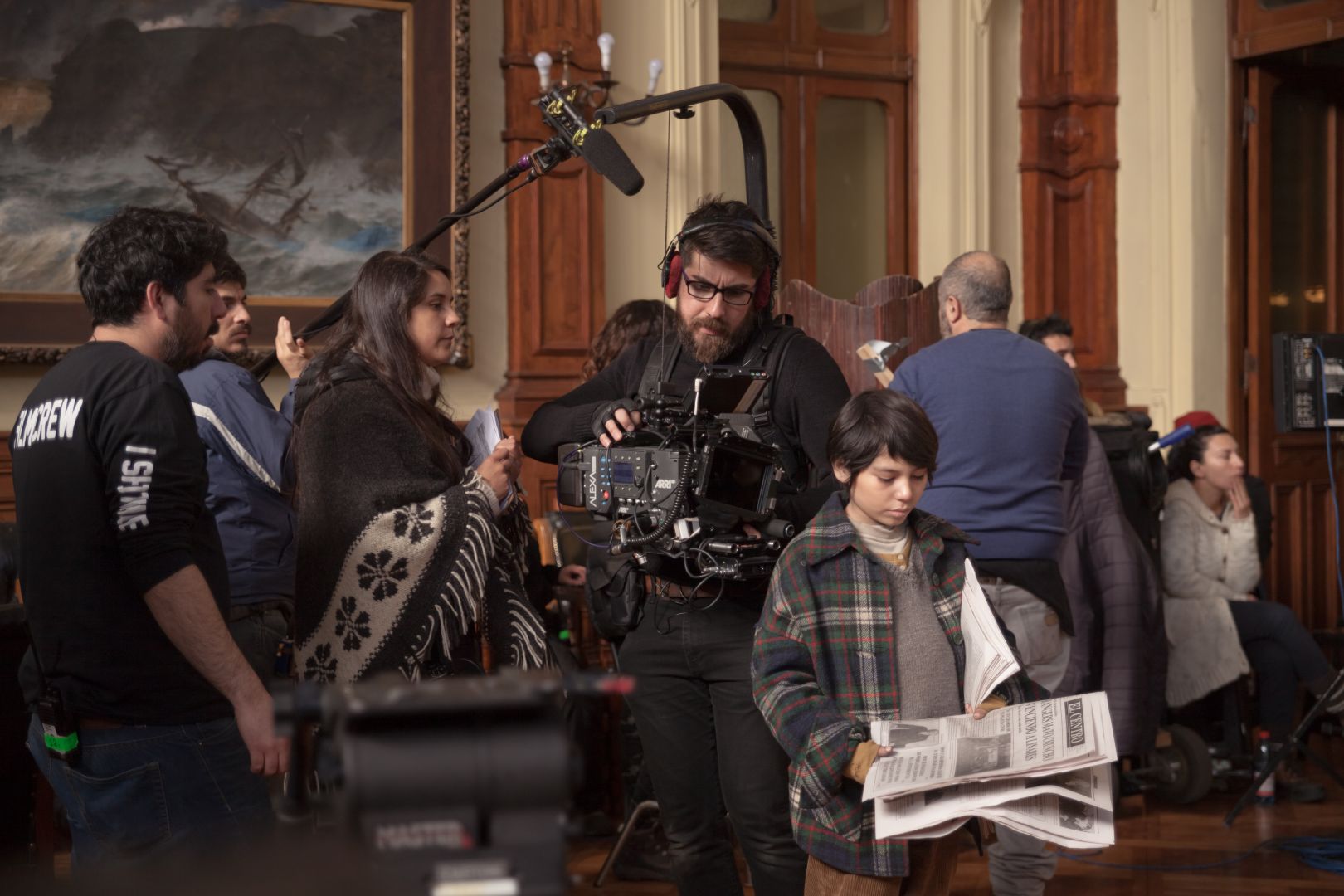 Ok, I will tell you a little bit about myself. I was born in Chile in 1986, and I think I discovered my passion for filmmaking at an early stage of my life. In 2008, I graduated with a degree in audio-visual communications at Uniacc, in Santiago de Chile. Right after that, I was awarded Best Cinematography at Fesancor (Santiago Short Film Festival) Festival for Axion, when I was just twenty-two years old.

Motivated by my passion for cinematography, I wanted to pursue a graduate degree, and in 2016 I was awarded some funding by the National Audiovisual fund of Chile to study for a Masters’s program. I moved to California to get my MFA in Cinema at San Francisco State University.

After that, in 2017, I went to Vietnam to shoot the documentary feature “The American War”, directed by Daniel Bernardi.

In 2018, I shot another feature documentary, traveling to France, Belgium, Hawaii, New York, and Pennsylvania; I also shot several narrative pieces as well. That same year, I went to Israel to shoot “Objector”, a feature documentary directed by Molly Stuart.

In 2019 I received the Best Cinematographer Award at the Oakland Short Film Festival, and I also received a nomination for the ASC (American Society of Cinematographers) Heritage Awards for my cinematography work on the film Shoe Shiner. My work has been screened at Cannes, Raindance, Málaga, Mill Valley, Valdivia, and more.

It has definitely not been an easy journey, the most challenging thing was the entire immigration process, and also the fact that I had to start a career almost from scratch since I had no connections in the United States. However, I am very grateful for just having the opportunity to have been able to study here in the United States and meet a wonderful group of people who have helped me continue with my passion for making films. Thank you all! 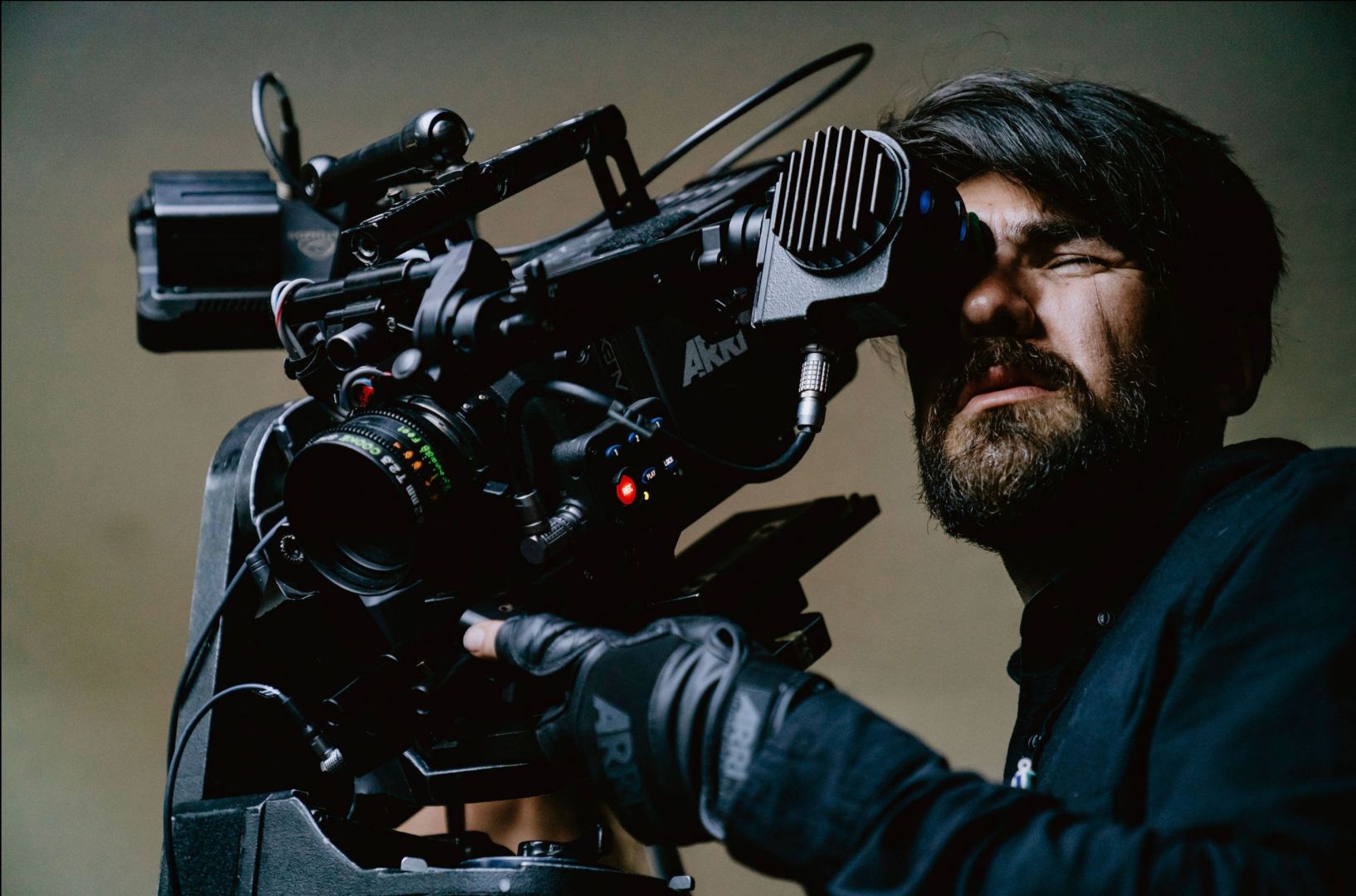 Any places to eat or things to do that you can share with our readers? If they have a friend visiting town, what are some spots they could take them to?
Right now I am based in San Francisco California, and every time a friend or relative visits us, we go to enjoy the California coastline. In San Francisco specifically, I love taking them to Ocean Beach, to the Sutro Baths area, where the Ex-Cliff House used to be, there is a beautiful view of the Pacific Ocean. One of the things I love going to that place for is that it makes me feel at home. Knowing that the waters of the Pacific Ocean are the same waters that run through the South Pacific in Chile, makes me feel a connection to where I come from, and as for any person who relocates from one country to another that is something very important. 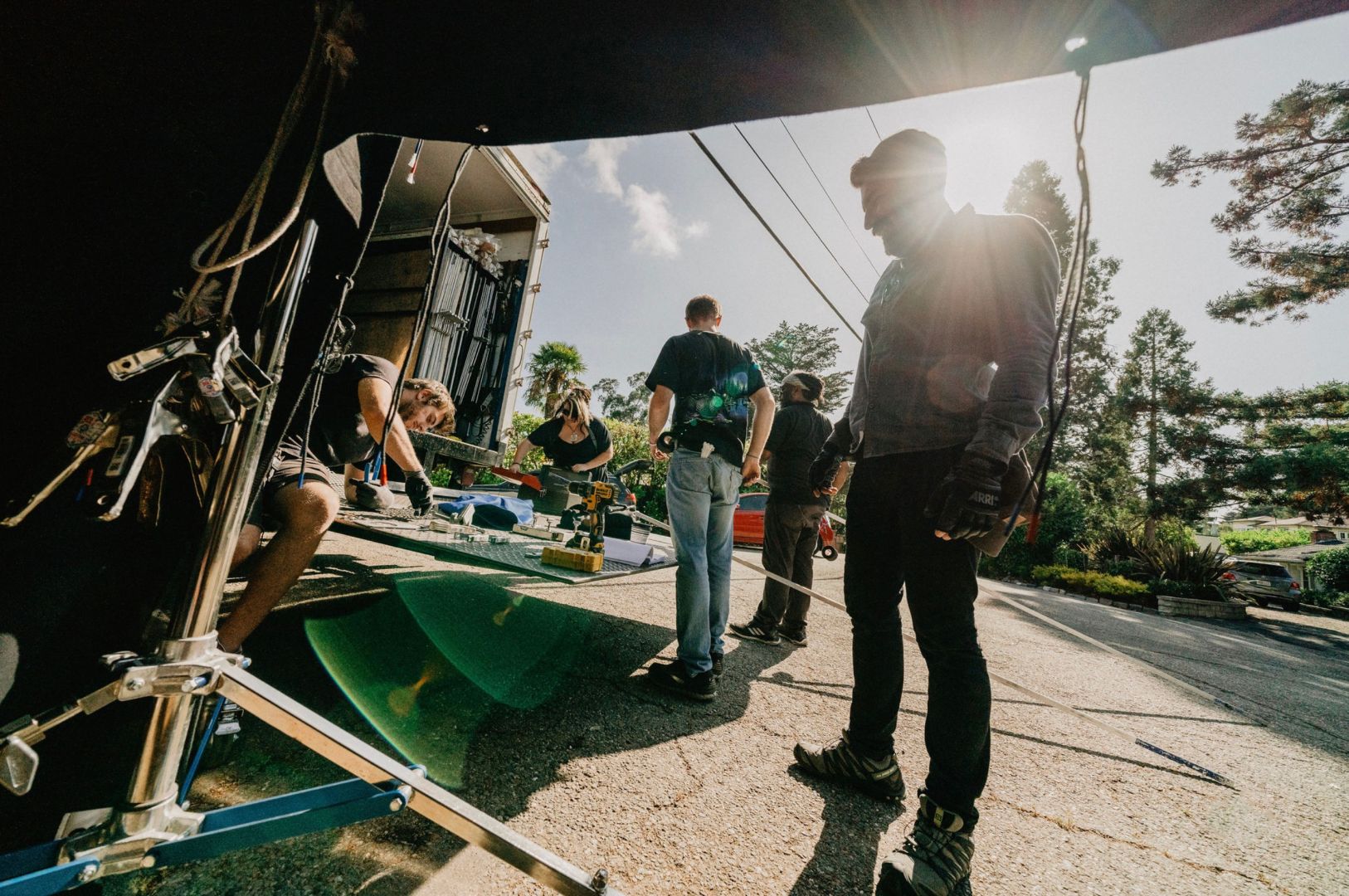 Definitely one of the people to whom I owe great recognition is Constanza Hevia H., my wife. She has supported my career from the beginning, but the most important thing is that she is a photographer with a very critical eye and a beautiful sensibility, I think that being by her side keeps me growing artistically.

At the same time, I would like to mention that making progress in an artistic discipline such as cinematography is based on interpersonal collaboration. Every piece I work on is a reflection of an entire team behind the camera, lighting, set design, costumes, makeup, sound, and of course, what ties it all together, the director’s vision. Cinema is a collaborative art and cannot be conceived in any other way, and I am very grateful to have a great relationship with my camera, grip & lighting crew. Go team! 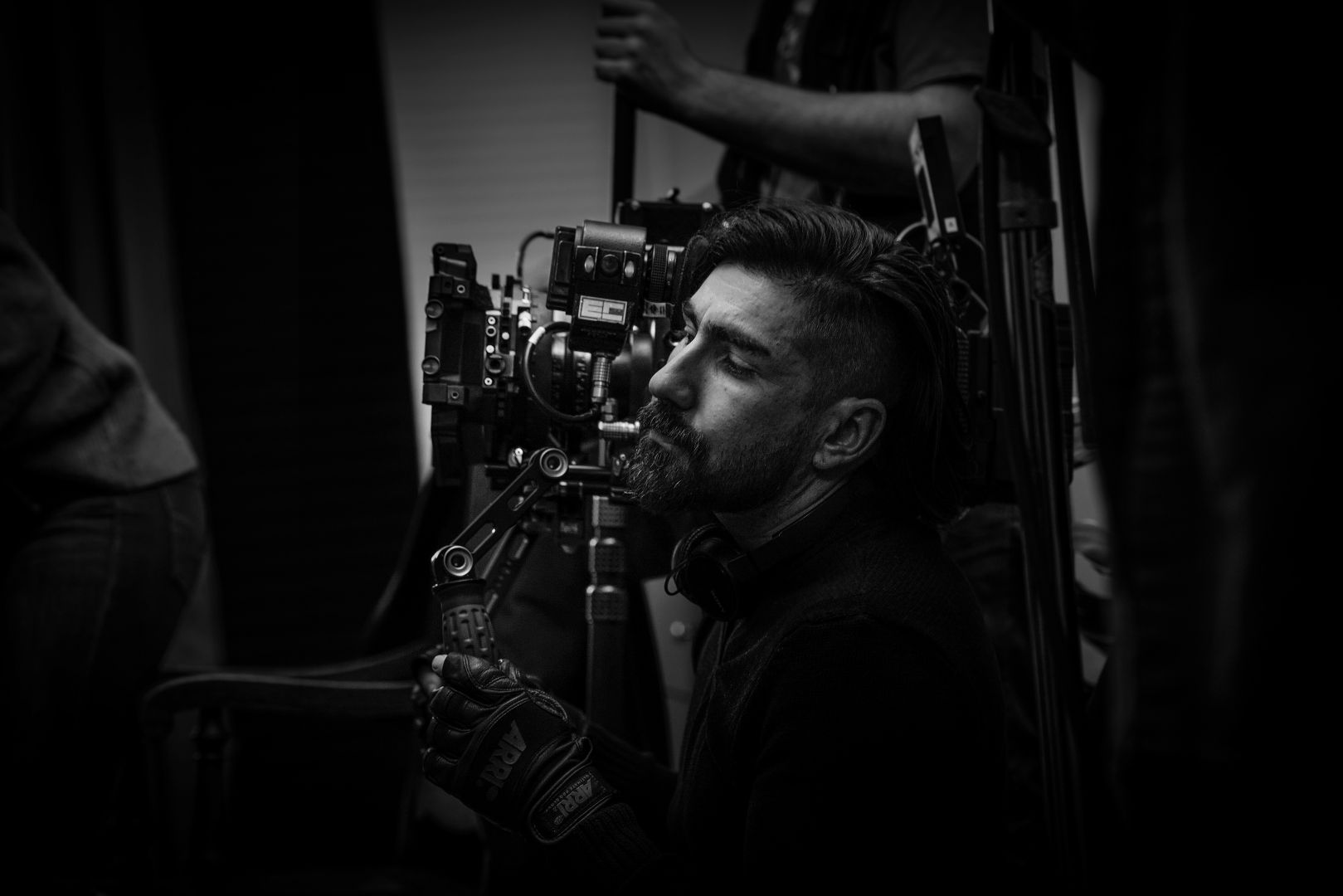