We had the good fortune of connecting with Andrew Merrill and we’ve shared our conversation below.

Hi Andrew, any advice for those thinking about whether to keep going or to give up?
When everything seems to be falling apart, the best way I know of to keep moving forward is to remember the passion that started the journey to begin with. On the first day of filming my first feature film Rot (which has just landed on the horror streaming service Shudder), nothing was going how I envisioned it. We were filming in my apartment, with everything I owned shoved into corners so it wouldn’t be seen in frame. We didn’t have enough money for the equipment we wanted, we didn’t have space for the camera moves, the script I wrote wasn’t working, and we were on take 11 or 12 of the very first shot because it just wasn’t working – and I had spent so much money to get to this moment! I was depressed, I was contemplating shutting down the entire film before any more money disappeared out of my bank account. But I thought about how much energy it had taken to get to this point, from starting the script two years prior, to auditioning the cast and crew, finding locations, table reads, late nights… what would giving up accomplish? Would I have learned more from giving up or would pushing through, no matter the outcome, give me more knowledge in the long run? I’d rather fall on my face with a defeat and come out the other side knowing myself and my weaknesses better than quit while I was ahead and be right where I was when I started. 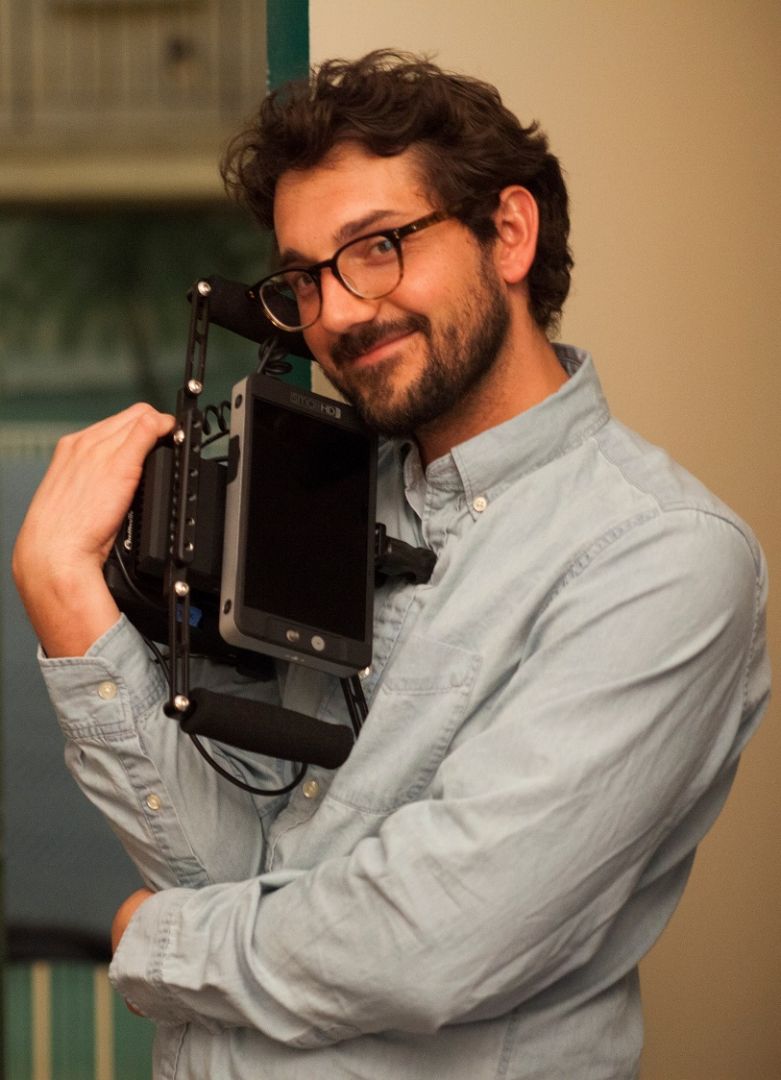 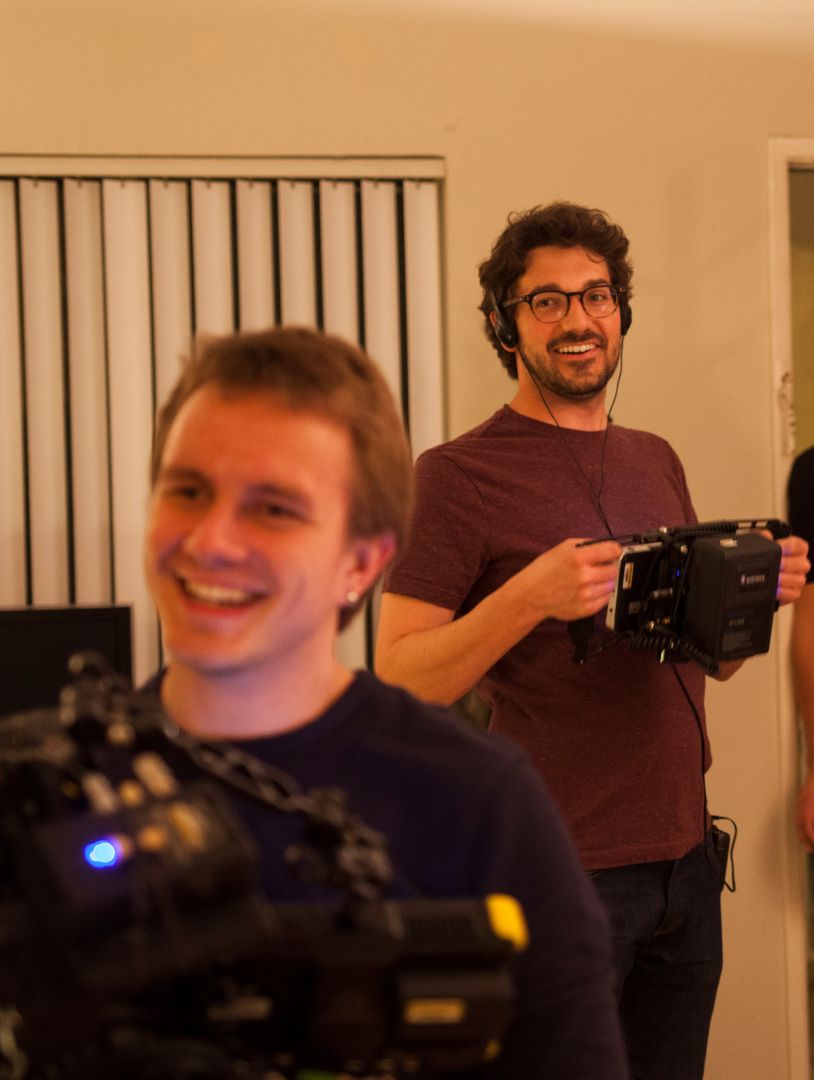 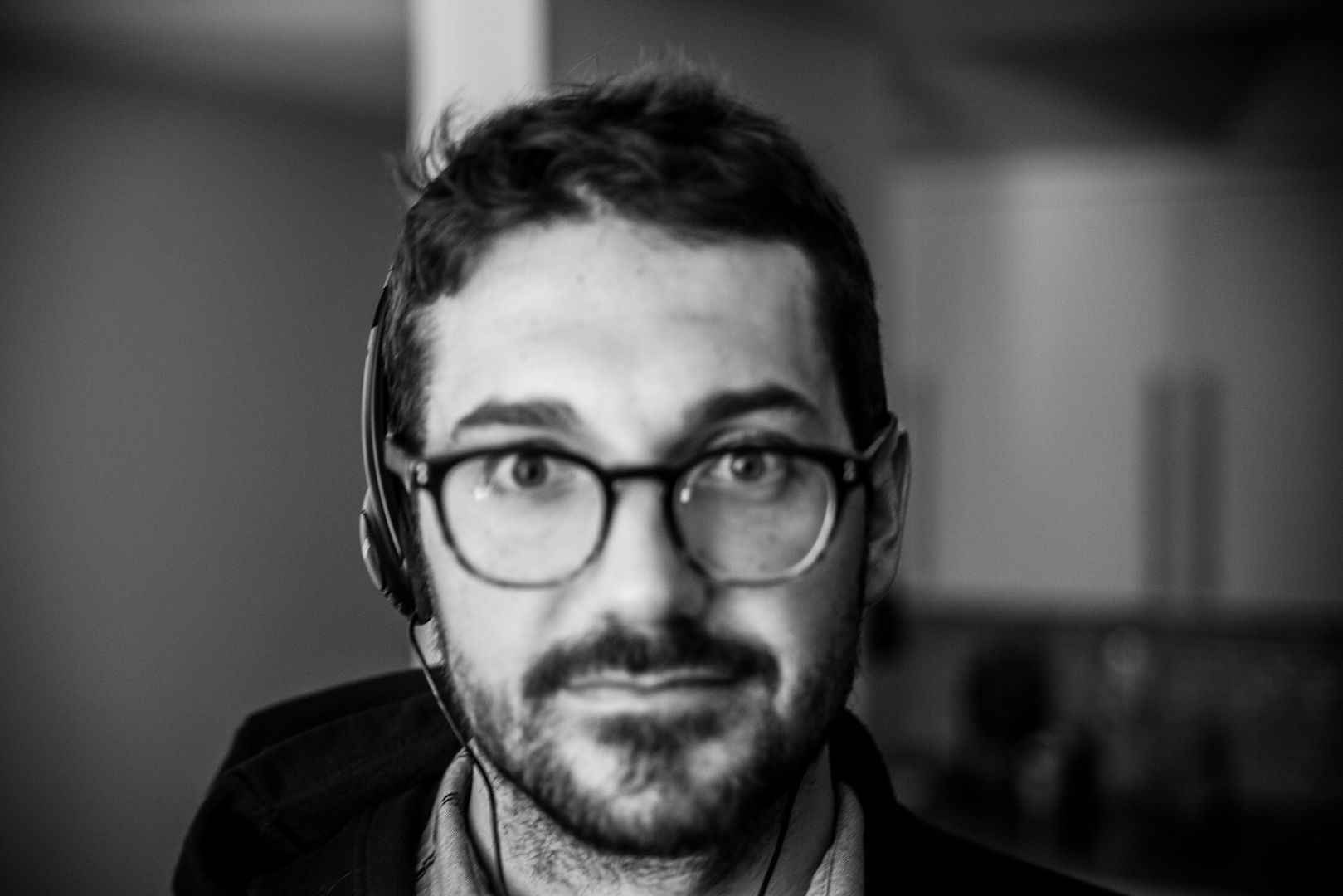 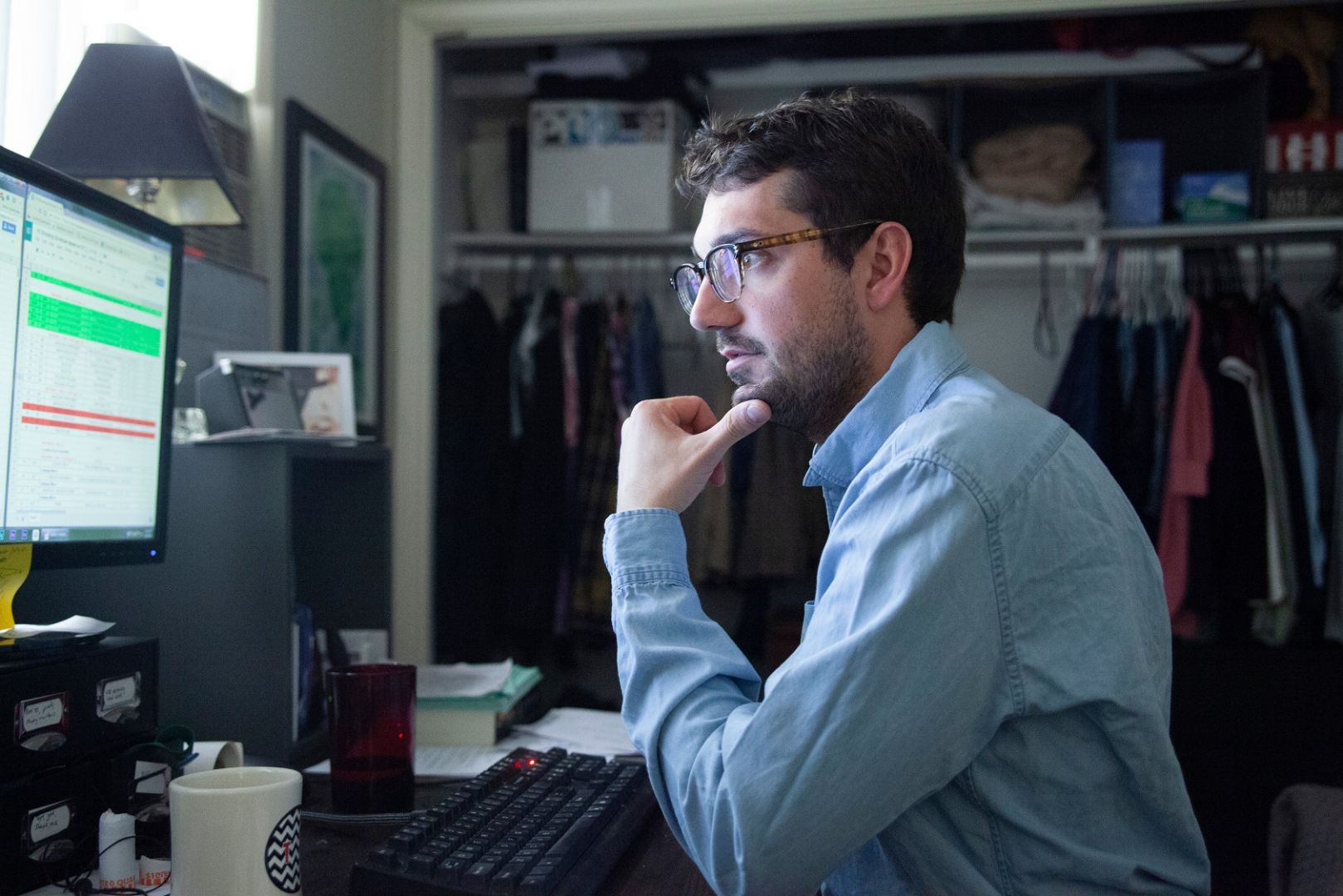 Can you open up a bit about your work and career? We’re big fans and we’d love for our community to learn more about your work.
Currently I’m most proud of getting my film Rot finished and out into the world. It took almost five years from sitting down to write, to it landing on Shudder. Filmmaking is not a sprint, it’s an endurance race, and the thing I seem to have in spades is endurance and the ability to get knocked down and keep getting up. Masochism, I believe is a word for it.

The biggest lesson I learned while filming was to not fight the physical limitations. Early on in filming I would become depressed when a shot wasn’t turning out how I saw it in my head, and it slowly suffocate my enthusiasm. But as filming went on, I started thinking more along the lines of, “What can I do with this space? What is the best use of these actors and this location and how can we make this the best it can be?” I let go of my pre-conceived ideas and what we started capturing ended up being better than what I had originally dreamt. It became almost a fuel to keep going. When something went wrong, or something just wasn’t working, it was almost exciting to try and figure out how to tear down the original vision and come up with something better right there on the spot. It was a rallying cry.

Any places to eat or things to do that you can share with our readers? If they have a friend visiting town, what are some spots they could take them to?
Personally for me, I always lean toward going outdoors. I love a good hike, so if they were new to LA I would take them up to the Hollywood sign, which is a pretty good uphill climb. But also Malibu has a great loop hike overlooking the ocean that ends at the Malibu Seafood Fish Market. Start your hike at 10am, enjoy the views, and by the time you’re back at the parking lot the fresh catch of the day has arrived and you can enjoy with some seafood while enjoying the ocean breeze.

Right out of college I was a tour guide at Warner Bros., so if they were a fan of movies I would take them on a behind the scenes tour of the lot. Or over to Santa Monica to the Aero if there was something fun playing. But that’s what is so great about LA – no matter what your interest, LA can provide. 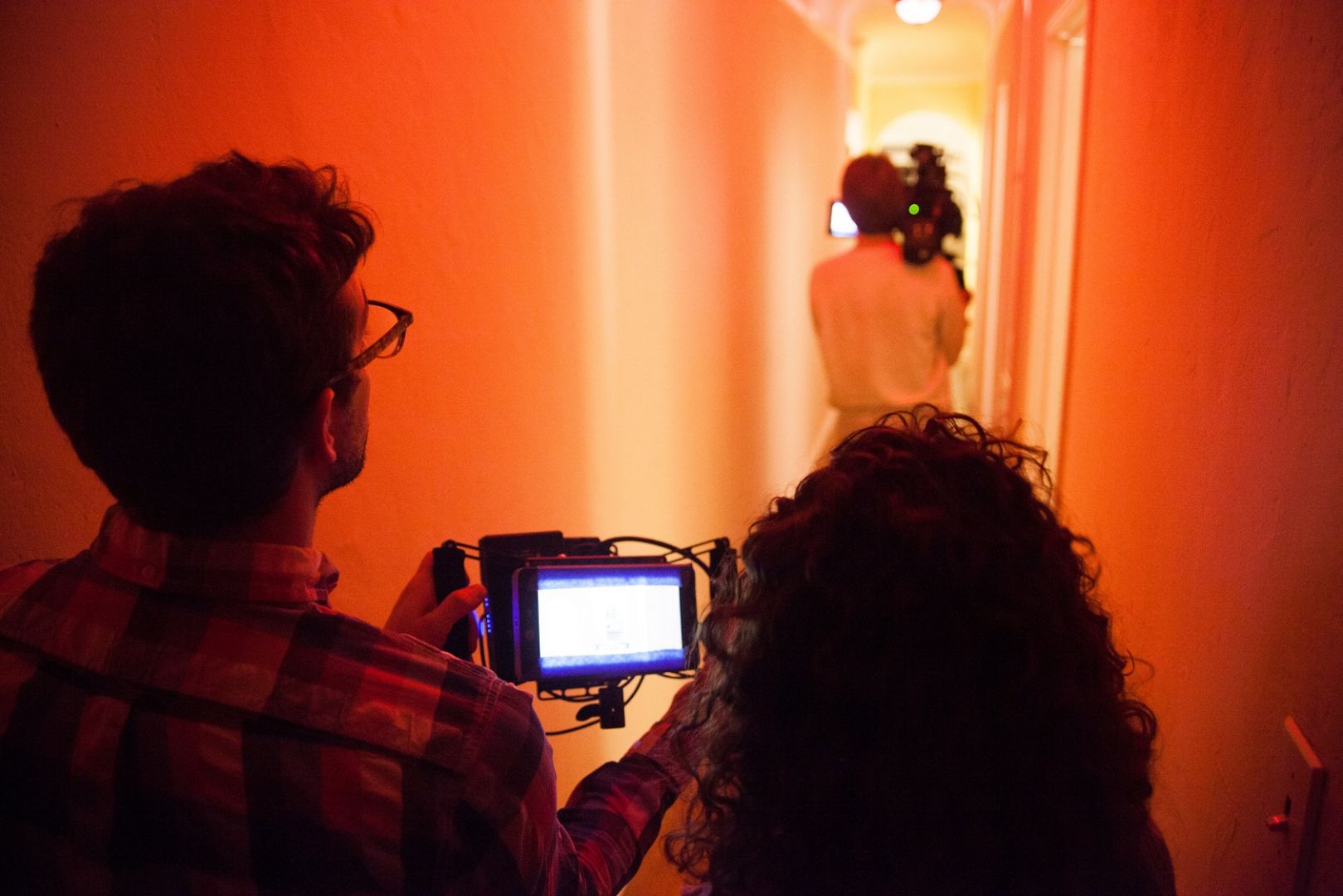 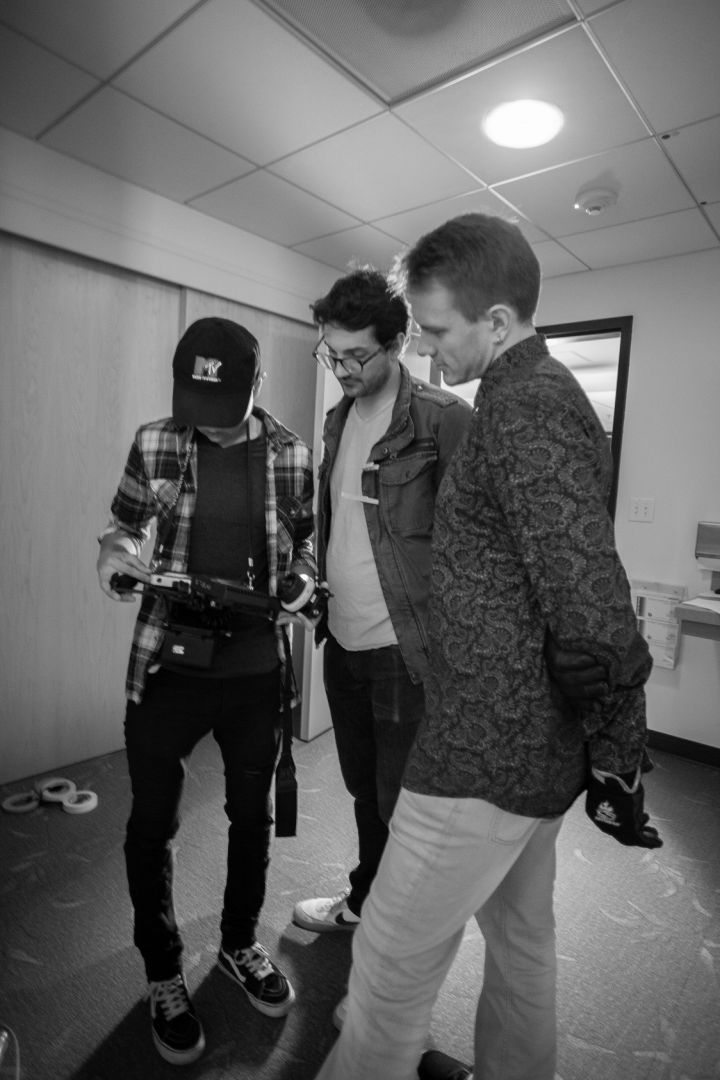 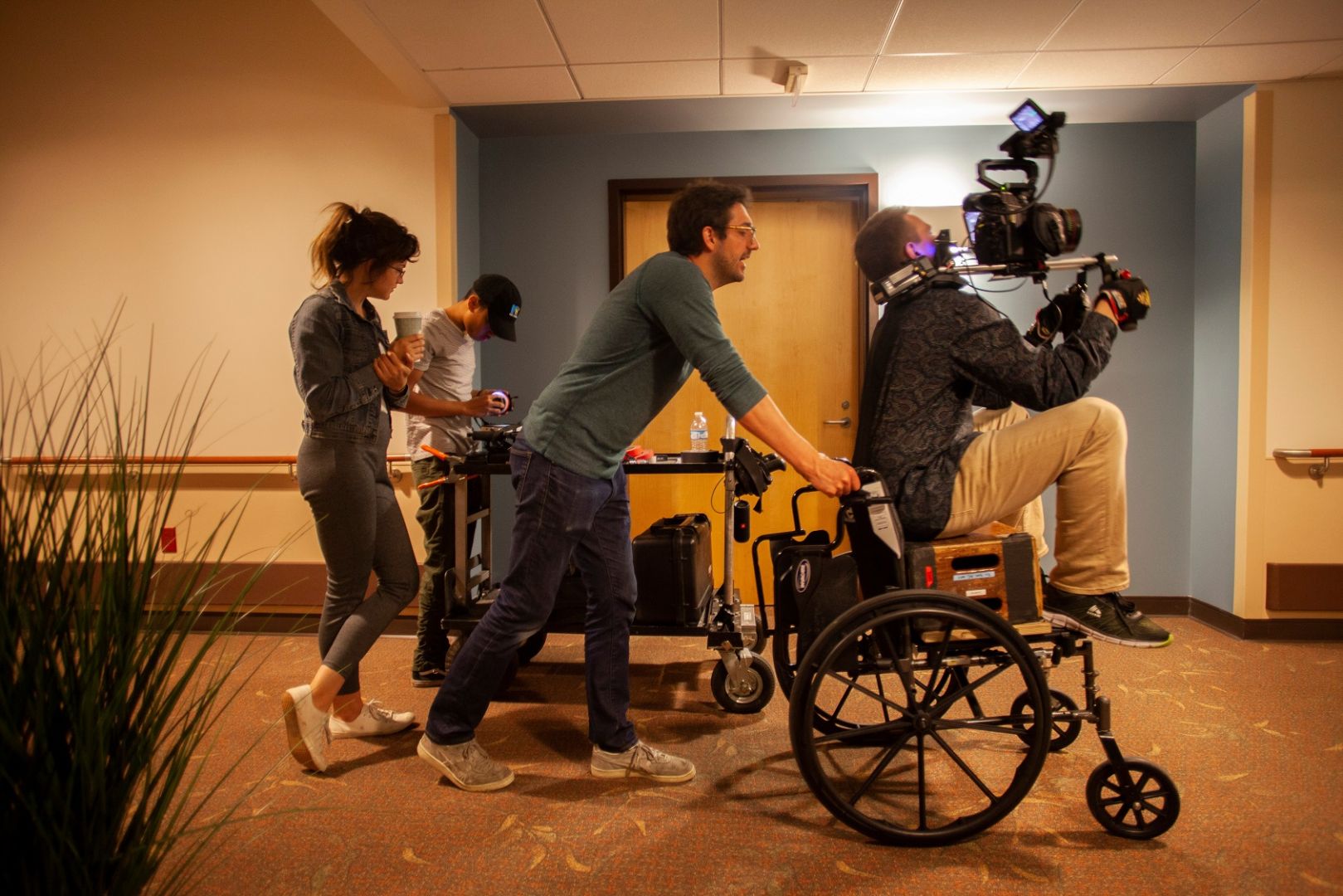 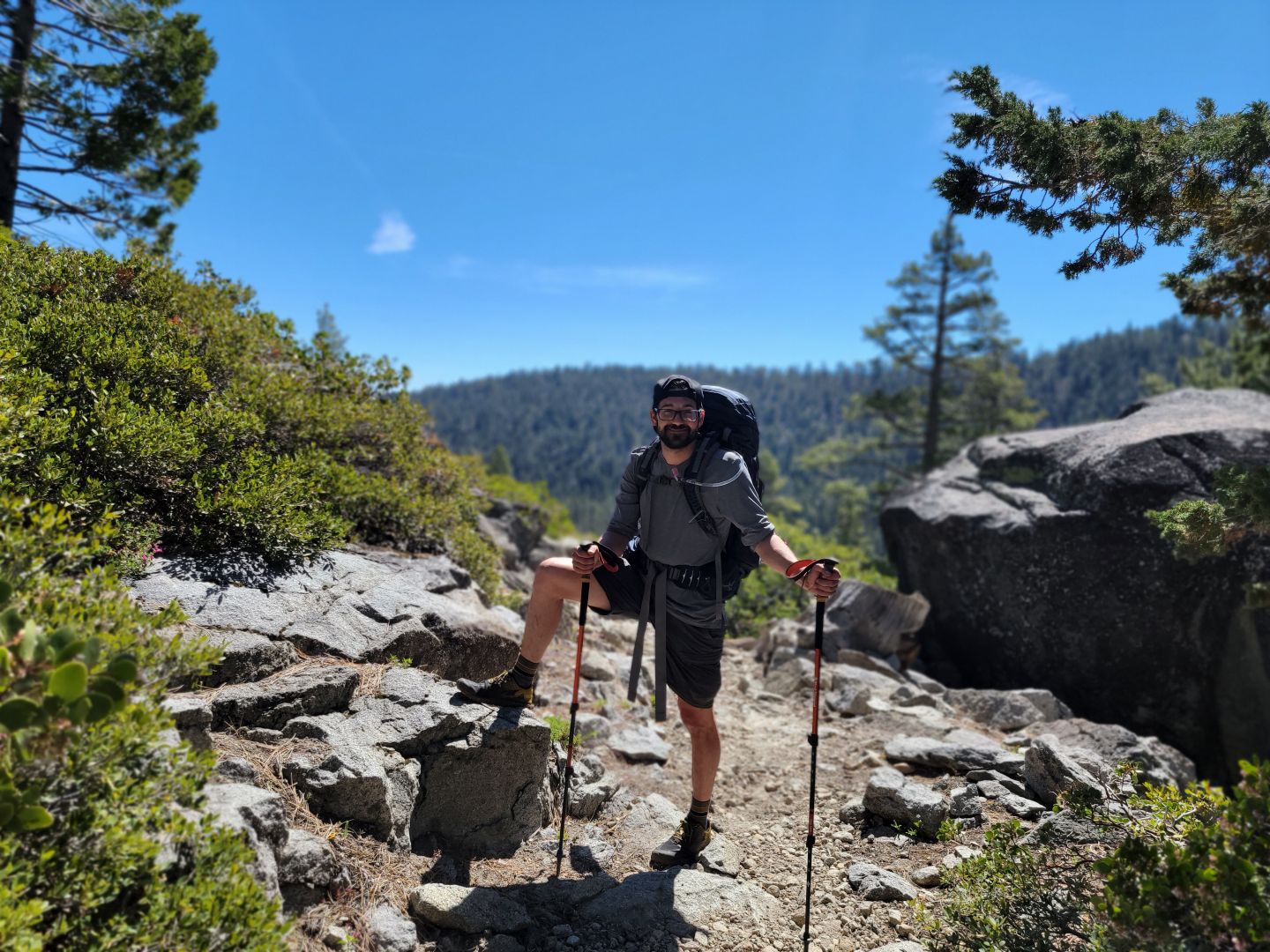 Shoutout is all about shouting out others who you feel deserve additional recognition and exposure. Who would you like to shoutout?
I had a mentor in high school, a kid a few years older than me who was already into filmmaking. CJ was a technical wizard, he was harsh in criticisms and exacting with the level of professionalism he expected of me. We filmed video that would accompany a play for our local church, where the visuals of the video were to enhance what was happening on the stage. There was so much footage we needed to capture, it ended up taking up most of my summer. It was working with CJ that I learned to be organized, to plan carefully, to explore a location and take the time to get the shot right and not rush off too soon. He was also as strict with editing, and never letting a shot go un-color corrected. That every aspect of the production was important. There was no detail that was too small.

A lot of what I learned over those summers filming I still utilize to this day.