We had the good fortune of connecting with Andrew Samples and we’ve shared our conversation below.

Hi Andrew, what do you want your legacy to be?
“Damn. He could write a great song.” 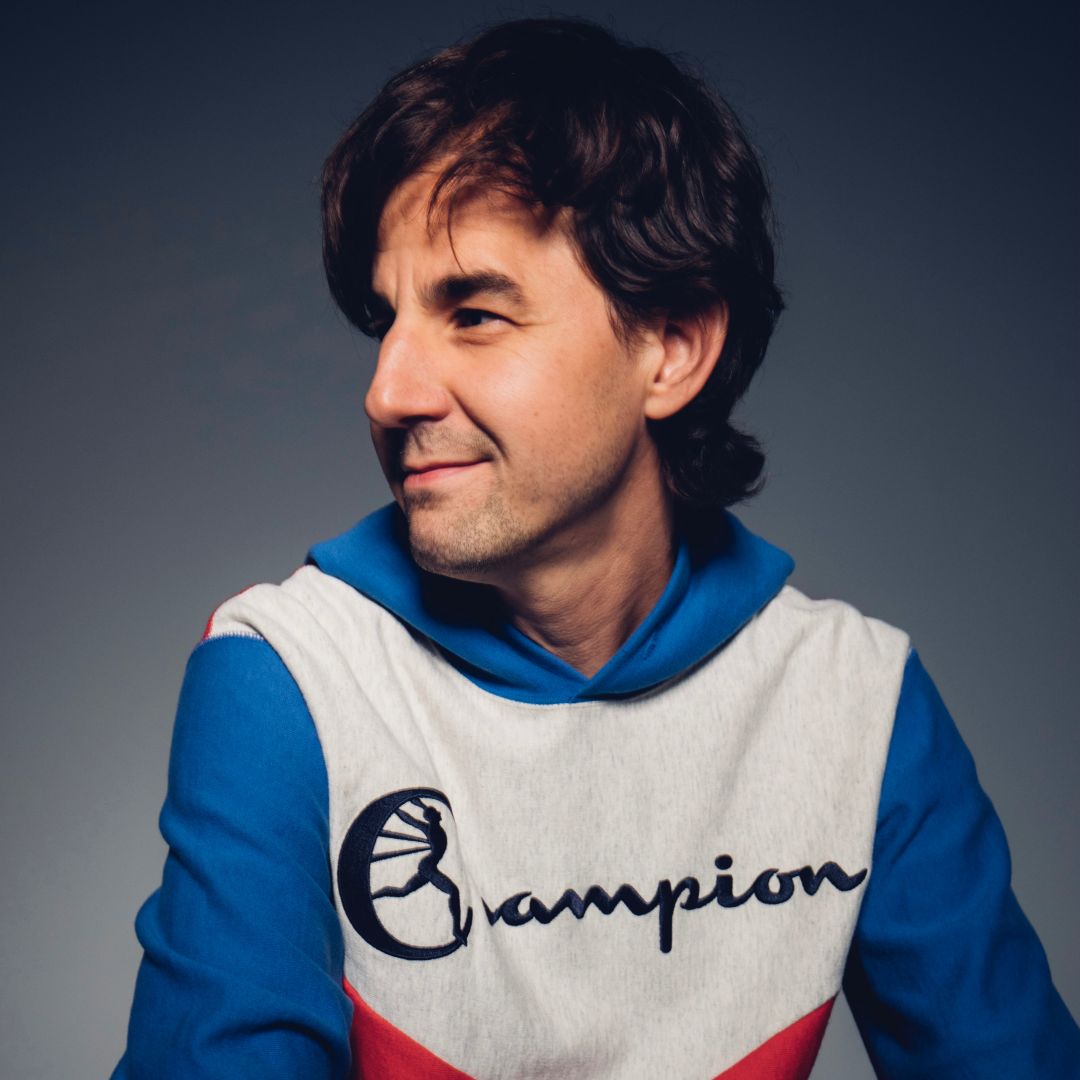 Can you open up a bit about your new album, RARE FORM?
Sure, it’s 11 songs, written, produced and recorded by me, Andrew Samples! All of the songs came from Song Club. That means they were each conceived, written, and recorded in a week. They all got intense focus for a relatively short amount of time. RARE FORM is 11 songs of what turned out to be 34 recorded. So each week, I had complete freedom to try new things-anything went! I experimented with new genres, different approaches to my singing style, and different song structures. With this freedom, I soon became to hone in on an approach that works best for me, both in method and aesthetic. I’ve always been unique in my writing style, but I began to love working with some 80s/90s pop drum and vocal sounds. There’s definitely a reflection of Phil Collins, Peter Gabriel, and Sting in my productions. But there’s also some Burt Bacharach and Michael Jackson! I also tried to arrive there in my own way, so that I could retain a newness, a uniqueness. It’s my art and the journey continues.

If you had a friend visiting you, what are some of the local spots you’d want to take them around to?
I think driving the PCH and eating at Malibu Seafood at golden hour is pretty essential. Also, movies are a very important part of my life. If you can catch a double feature at The New Beverly, it’s heaven. The old movies on 35mm, the retro commercials and prevues (that’s how they spell it!) and cheap concessions. When the pandemic’s over and you can’t get ahold of me, just swing by 🙂 I’m also a big fan of all the hiking trails in the San Gabriel mountains. There’s lots of water and shade there (at least for L.A.) in hiking alongside the creeks and waterfalls. I’ve become a pretty good guide around there. OH! And also, if you’re a Christmas season fan, I particularly enjoy Christmas Tree Lane in Altadena. A 100 yr- old tradition. Look it up! 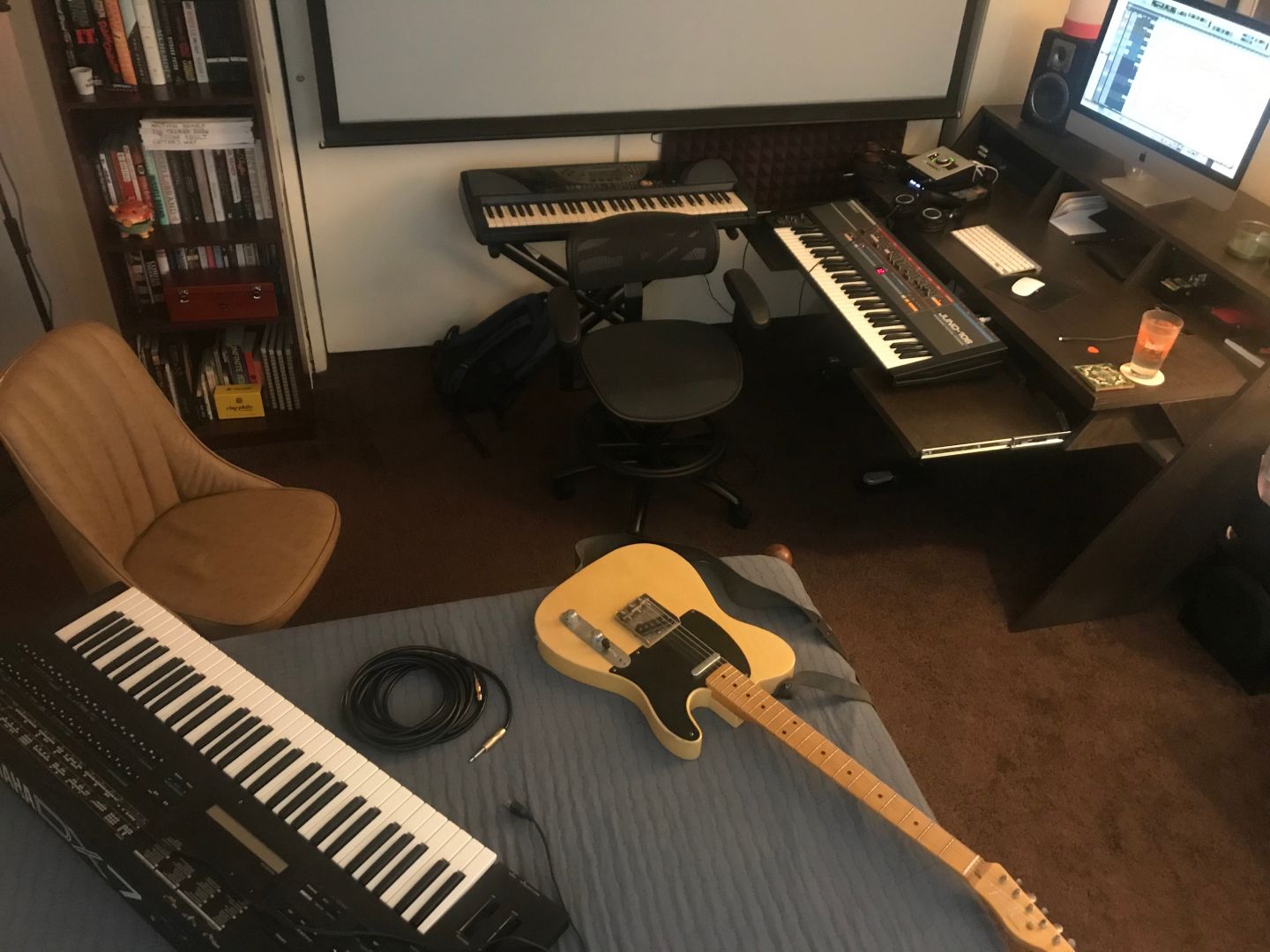 The Shoutout series is all about recognizing that our success and where we are in life is at least somewhat thanks to the efforts, support, mentorship, love and encouragement of others. So is there someone that you want to dedicate your shoutout to?
Yes, Song Club! Song Club has been life-altering. Although the number and persons involved shifts slightly from session to session, it goes like this: Myself and three other songwriters/producers each have one week to write and record a new song (multitrack recording, no vocal/instrument-only demos) and submit by sun-up the following week. The club is only a group text and we submit by texting an mp3 of the song each week. Then, within the next 2 days, we listen to them all and give comments to the other songs. These are usually short, 3-4 sentences. Both writing AND recording a new song in a week is INTENSE. But the magic lies in having to be done at the given time. There’s not much room for second guessing. I think creativity thrives in limitations. But the simple act of having to be accountable to the others in the group makes all the difference. I would like to give a special shoutout to all my folks in Song Club. The idea was conceived by Matthew Lurie and Dave Lawson. It is one of the most special things to enter my life in the past few years. I would not be the prolific songwriter I’ve been without these guys. We all push each other to be better and to work, despite how we may feel about it. THAT’S the hack of writer’s block. Inspiration comes after starting. Shoutout to: Matthew Lurie Dave Lawson Miranda Zeiger Michael Birnbryer Miles Senzaki Will Geer Jared Noble