We had the good fortune of connecting with Angélica Becerra and we’ve shared our conversation below.

Hi Angélica, why did you pursue a creative career?
My role as an artist grew directly out of the support from my family and my organizing experiences. From a young age, I benefitted from having family members who saw creativity as a flame to nurture, specifically my aunt Elvira, who continues to have a painting practice in our hometown of San Juan de los Lagos, Jalisco, Mexico. She took on the role of my first painting teacher and showed me through her example, what dedication to one’s creative work looked like on a daily basis. In my grandparents’ home where I spent a large part of my first ten years of life, Elvira’s studio was a room on the third floor, while my grandfather’s carpentry workshop occupied the entirety of the first floor. To a lot of people, my grandfather was not an artist, to me he was the epitome of a creative worker. His work ethic influenced me deeply and taught me to see through my creations until they are complete. In undergraduate and graduate school, I was involved in organizing efforts, against tuition fee hikes from the university, and later Palestinian solidarity and immigration advocacy. The process of making flyers and graphics for these efforts and organizations led me to pursue research in political graphics and a career as an illustrator in alignment with social justice. I am a sum of the support many have poured into me, and the experiences of art-making an impact in social movements on the ground. 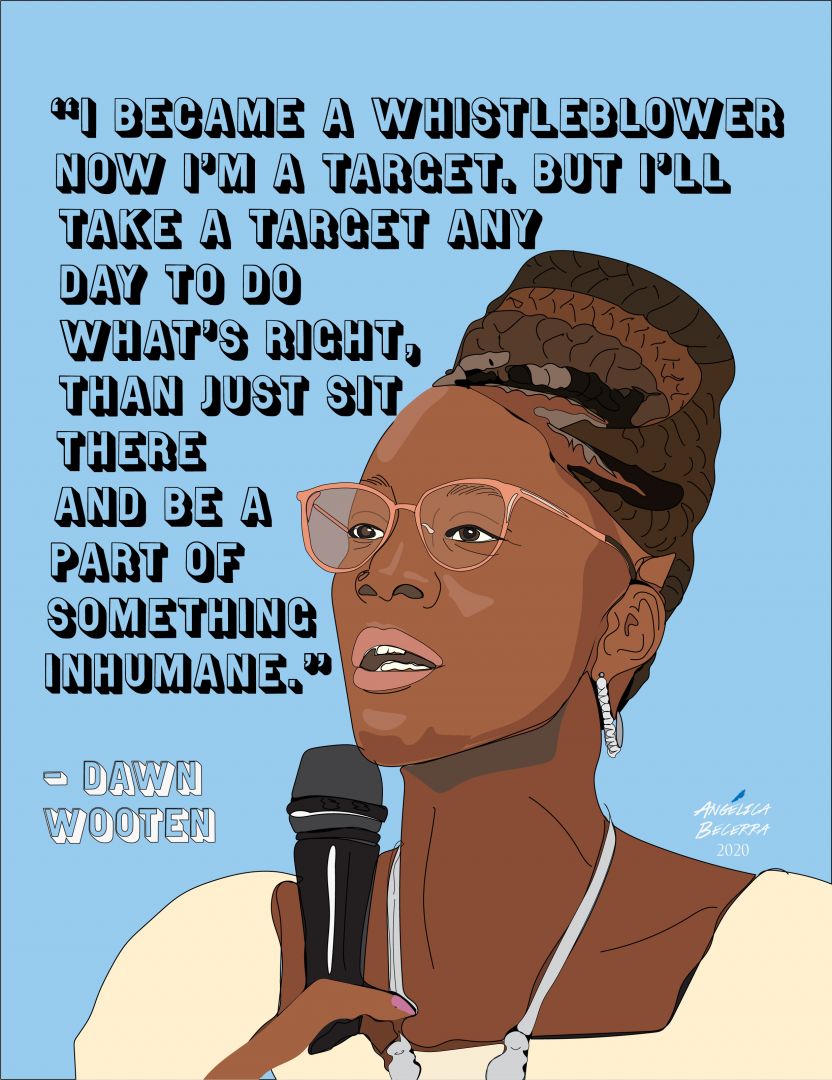 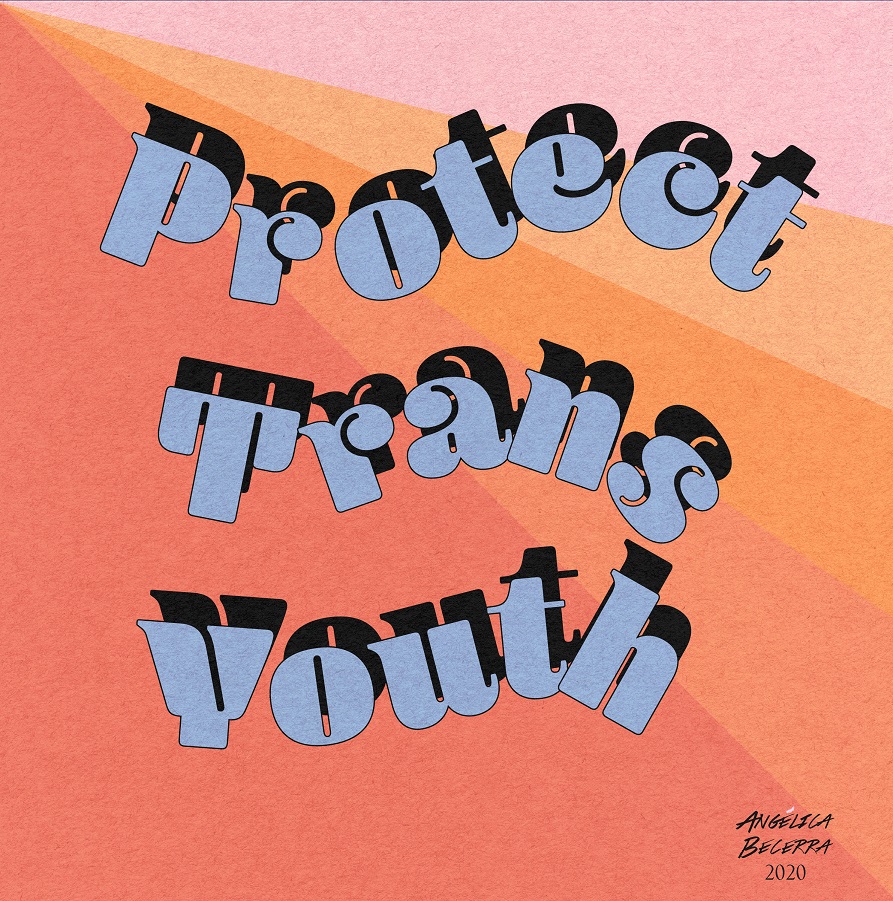 Let’s talk shop? Tell us more about your career, what can you share with our community?
I am a queer immigrant artist, podcast producer & scholar of political graphics. Currently, I am a Ph.D. candidate in Chicana/o and Central American Studies at UCLA and will be graduating this Summer. My artwork is primarily portraiture, with a focus on Black Indigenous and women of color activists. I make both watercolor and digital art. I am the co-creator of the podcast “Anzaldúingit” along with Dr. Jack Caraves, where both of us focus on navigating life as queer Latinx individuals in academia. With over half a million listens, the podcast has been used as a teaching tool for underrepresented students and was featured in the 2019 Google Youth Tech Summit.

Although art was always a passion of mine, I did not begin to pursue it seriously until late in my undergraduate at Cal State Long Beach. It was there that I took film courses for my degree and began to bring this side of me to my academic pursuits. Later on, in my Ph.D. program, I worked as an outreach coordinator for a student organization and made many of the flyers and visual materials for social media platforms. It was here that Il earned the impact of art in the service of a social justice cause and its power to connect and humanize the struggles of those who are marginalized.

Since then, I have continued my art practice, and I’ve collaborated with multiple organizations and companies.

My art has been featured in VICE and Latina Magazine. Recently, I was a part of the Adobe Create Forward campaign and a beta tester for the Adobe Illustrator software for the iPad, My latest collaboration is a series of portraits for the Investigation Discovery channel, a part of #IDxPOV, a project to give voice to those who have been impacted by crime or the criminal justice system and whose stories are not typically heard.

I want others to know that art and those who create images are an important part of our communities, and there is a need for visuals in every industry.

Let’s say your best friend was visiting the area and you wanted to show them the best time ever. Where would you take them? Give us a little itinerary – say it was a week long trip, where would you eat, drink, visit, hang out, etc.
I grew up in the south bay of Los Angeles, in the suburbs so a lot of my formation as a person is informed by this outer LA upbringing. I would give a friend a tour of the South Bay, and Koreatown, which was my home for several years.

First, I’d take you for brunch at King’s Hawaiian Bakery and restaurant, the south bay is home to a large Pacific Islander population, and this local landmark has delicious french toast and Hawaiian food.
Next, we would head to Point Fermin Park, a grassy park on top of the coastal bluffs, the nearby trails are beautiful and give you a sense of the coastal city lifestyle of the south bay.

Another favorite spot in my hometown of Torrance is Madre! Oaxacan Restaurant and Mezcaleria. If you’re from LA, chances are you have a favorite Oaxacan spot, for my family Madre is a constant destination, we love ordering the memelas and taquitos. Across from it is Kappo Irifune, a local sushi spot that is a hidden gem.

I lived in Koreatown while at UCLA, and became very fond of the cafe culture there. I especially love Cafe Mak and Alchemist Coffee project, both places are super student-friendly, and I wrote many papers on their wi-fi. If you go to Alchemist, get the new Orleans cold brew, it is heavenly. 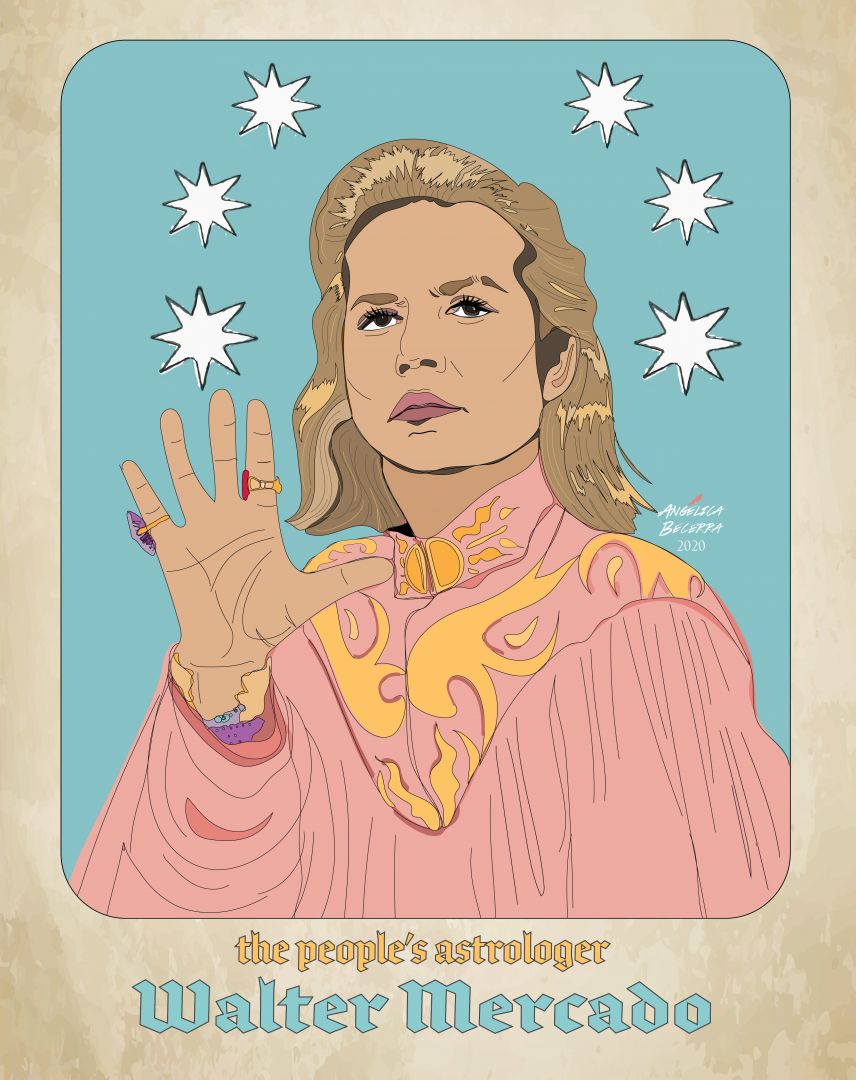 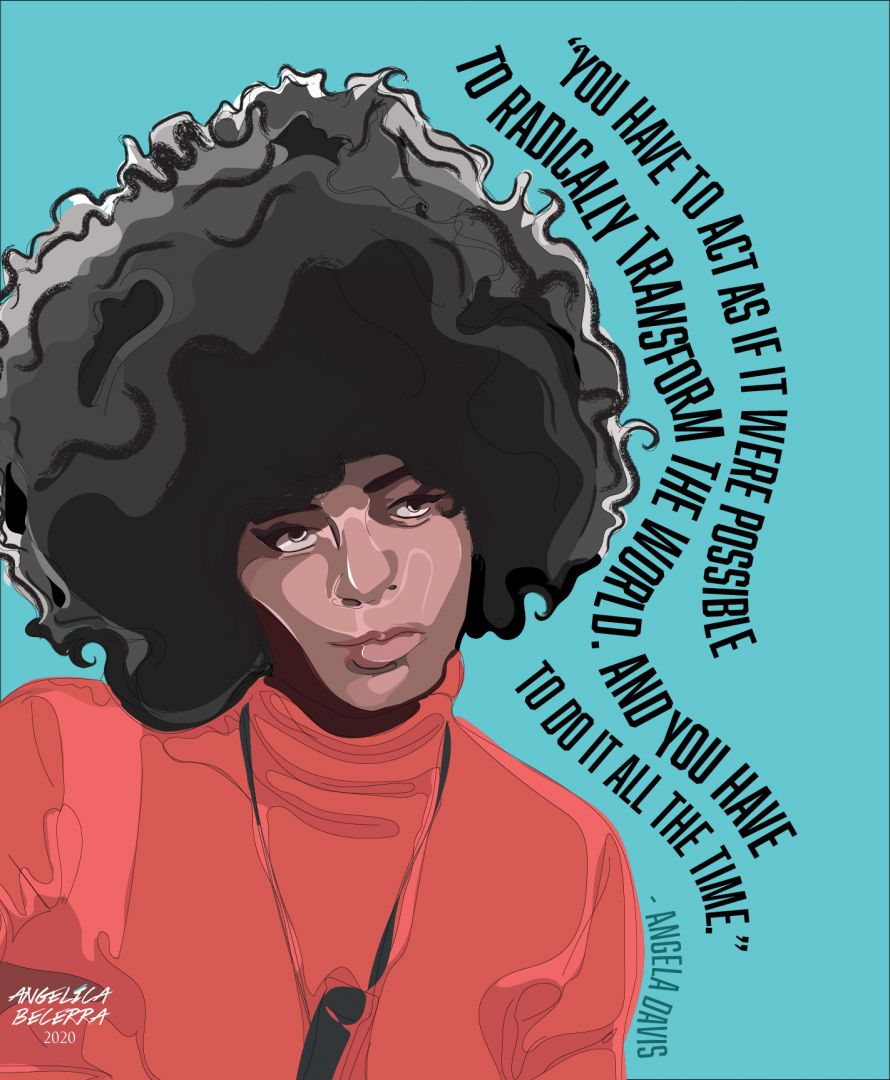 The Shoutout series is all about recognizing that our success and where we are in life is at least somewhat thanks to the efforts, support, mentorship, love and encouragement of others. So is there someone that you want to dedicate your shoutout to?
I’d love to shout out my close friend and collaborator Dr. Jack Caraves, with whom I have a podcast “Anzalduing It.” Our friendship began in our graduate program and has since become one of the most important relationships in my life. My success, especially as a creative is partly due to their fierce encouragement of my art practice, especially in moments when I felt discouraged or pressured to focus on something else.

Image Credits
All images are my own artwork