We had the good fortune of connecting with Anthony Bailey and we’ve shared our conversation below. 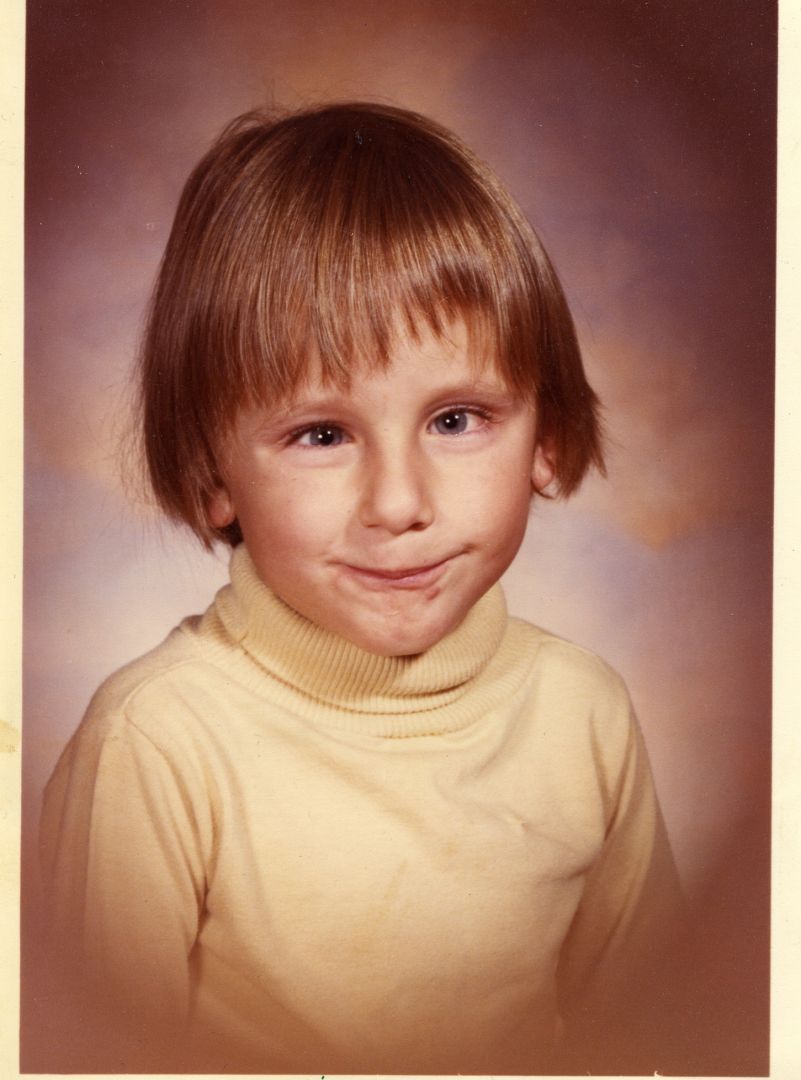 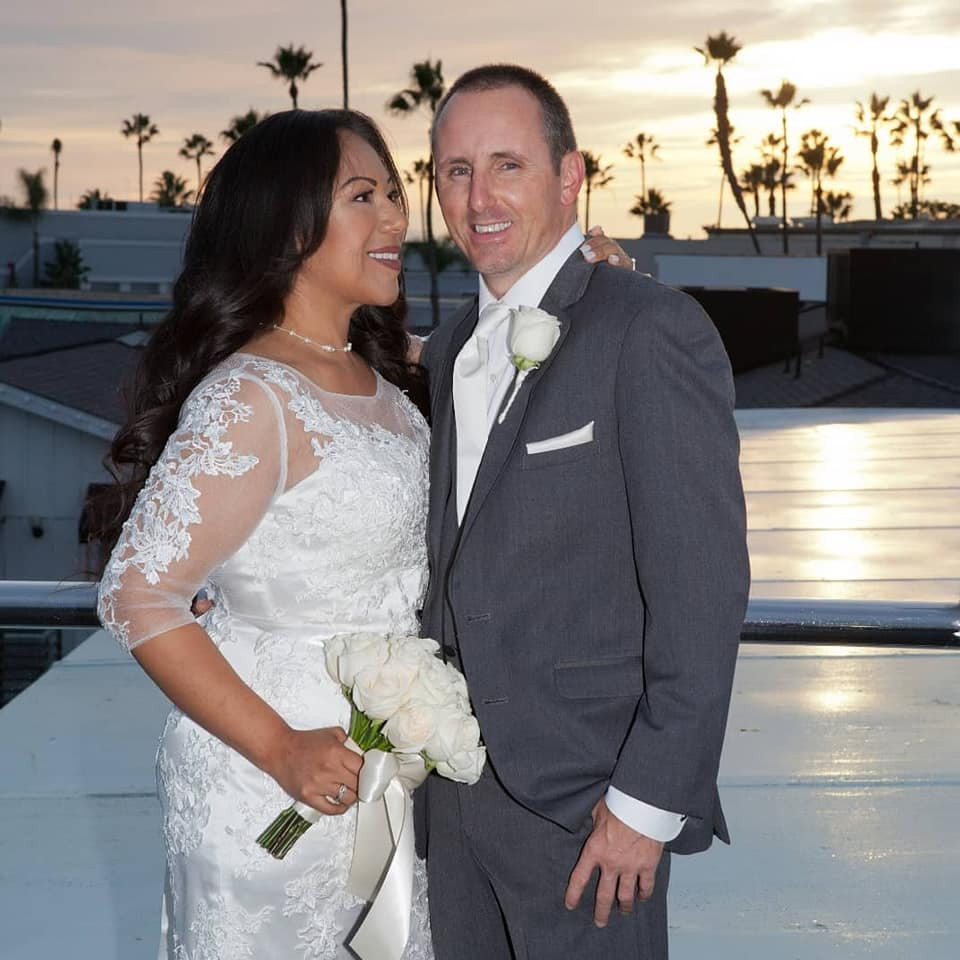 Can you open up a bit about your work and career? We’re big fans and we’d love for our community to learn more about your work.
The main way we at Run for Grace help those in need is by building teams to participate in various running events i.e., 5k, 10k, half and full marathons to use as platforms to fundraise for local non-profits or causes. But unfortunately, due to the pandemic and most races being cancelled we had to pivot and think of other ways to fulfill our mission during this challenging time. For example, last summer we created a running club called Sunset Bounty Running Club, which is an affiliate club of the LA Road Runners. In lieu of paying dues, all we asked of the members was to make a small, itemized donation towards the specific nonprofit we sponsored that month. But due to the pandemic and for the safety of the members, that club is currently on hiatus. So right now, we are going back to our roots of me participating alone in events to fundraise. From March 5th-7th I did the David Goggins 4x4x48 Challenge (4 miles, every 4 hours, for 48 hours) to benefit the Children’s Center of the Antelope Valley (CCAV), a nonprofit whose mission is to protect the children of the Antelope Valley from abuse through prevention. Treatment and education. Since I am a survivor of child abuse, we felt this was a perfect fit. To bring a bigger awareness to this fundraiser, we decided to have each leg be sponsored by a local business where I would start and end from. We are so thankful that all available legs were sponsored. With the support of those business sponsors and the generosity of our community, that fundraiser not only surpassed the goal of $448, but reached over 5 times the goal by reaching $2700!  We are so excited that we are able to still give back to our community, despite the challenges of the pandemic. I believe we got to where we are today is by the relationships we have built throughout our community, not only with businesses, but with likeminded individuals who simply love to give back. This journey thus far has not been easy but keeping the in mind how far we have come and being excited about what the future holds helps us to stay motivated. One of the big lessons we have learned along the way is that plans can change very quickly which has forced us to learn to keep on our toes and make pivots as said through the example above. Another is not everyone is going to support you or your vision and that is okay, because the ones that do, make up for them significantly. Lastly, this is something I am still struggling with, but do not fret over those who do not support. Only focus on those who are. What we want the world to know about our story is that we are just two people who have overcome tough situations that are striving to make a positive impact in the world. If we can do it, anyone can. Do not be imprisoned by your past. Use it as motivation to help others. 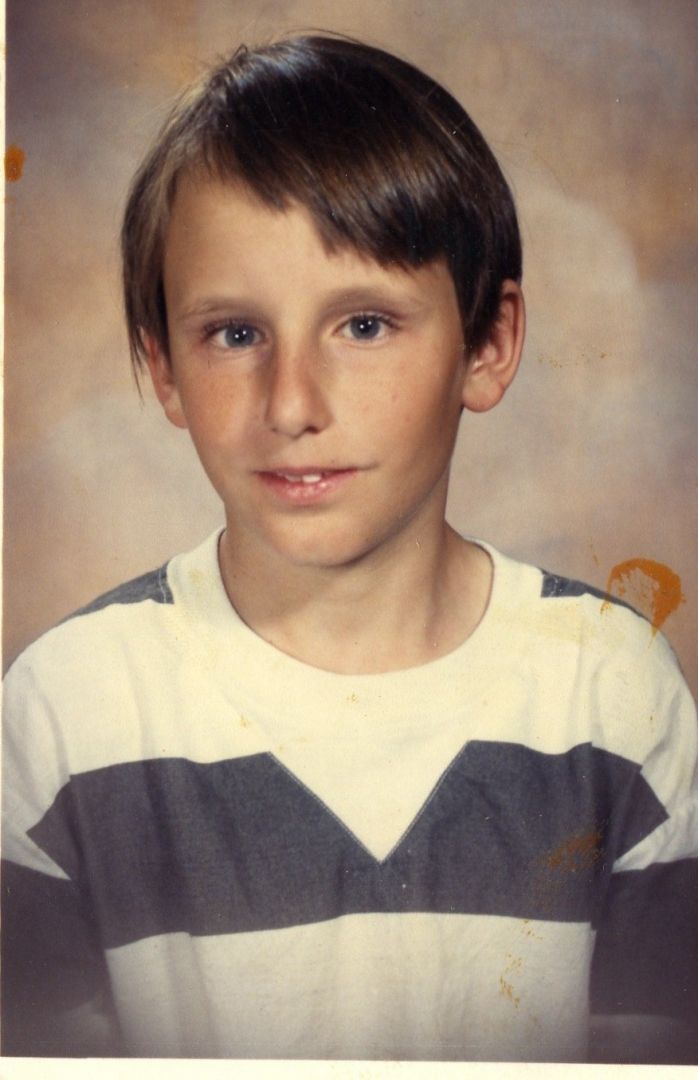 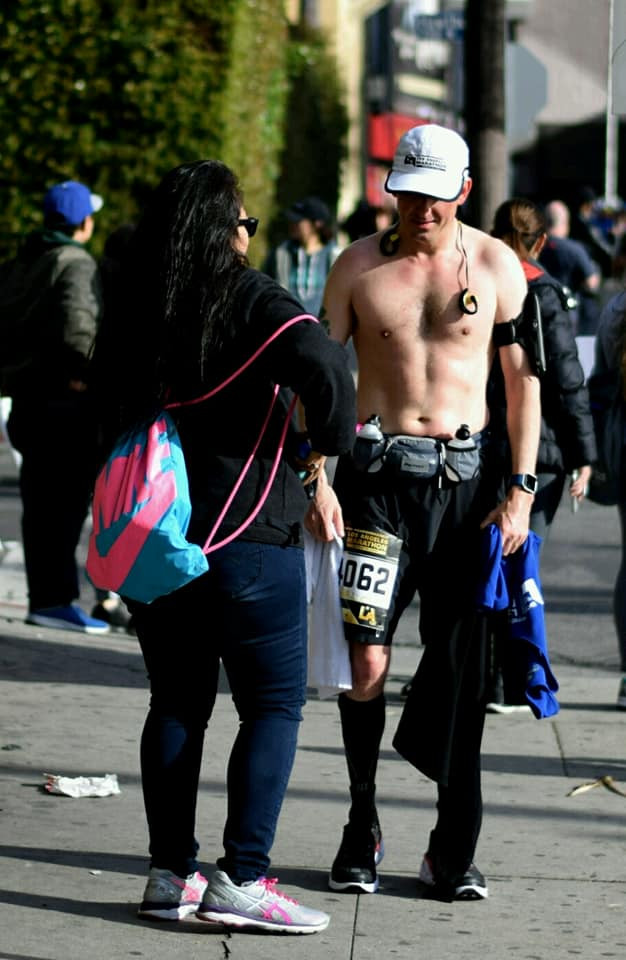 Any places to eat or things to do that you can share with our readers? If they have a friend visiting town, what are some spots they could take them to?
Oooh how fun! What is great about my hometown, the Antelope Valley is it doesn’t have all the traffic that Los Angeles does. After working in Santa Monica for over 15 years I have learned to appreciate that. However, that does not mean I don’t mind getting out of here when I can and heading back south of the 14 freeway from time to time. My wife and I love heading to Venice to walk through Abbot Kinney Blvd. get an ice cream from Salt and Straw and have a romantic walk through the Venice Canals while enjoying the sunset. Afterwards, get back in the car and head to the Inn of the Seventh Ray in Topanga and enjoy a candle lit dinner under the stars with a view of a waterfall. It is quite an experience. The next morning we would pack up a few days of food and take them somewhere where they can detach from it all, head north about 2 and a half hours from the Antelope Valley to Lone Pine and take in Mount Whitney, the tallest mountain in the continental United States. We go there every summer and it gives us the sounds of nature you just cant get in a big city. 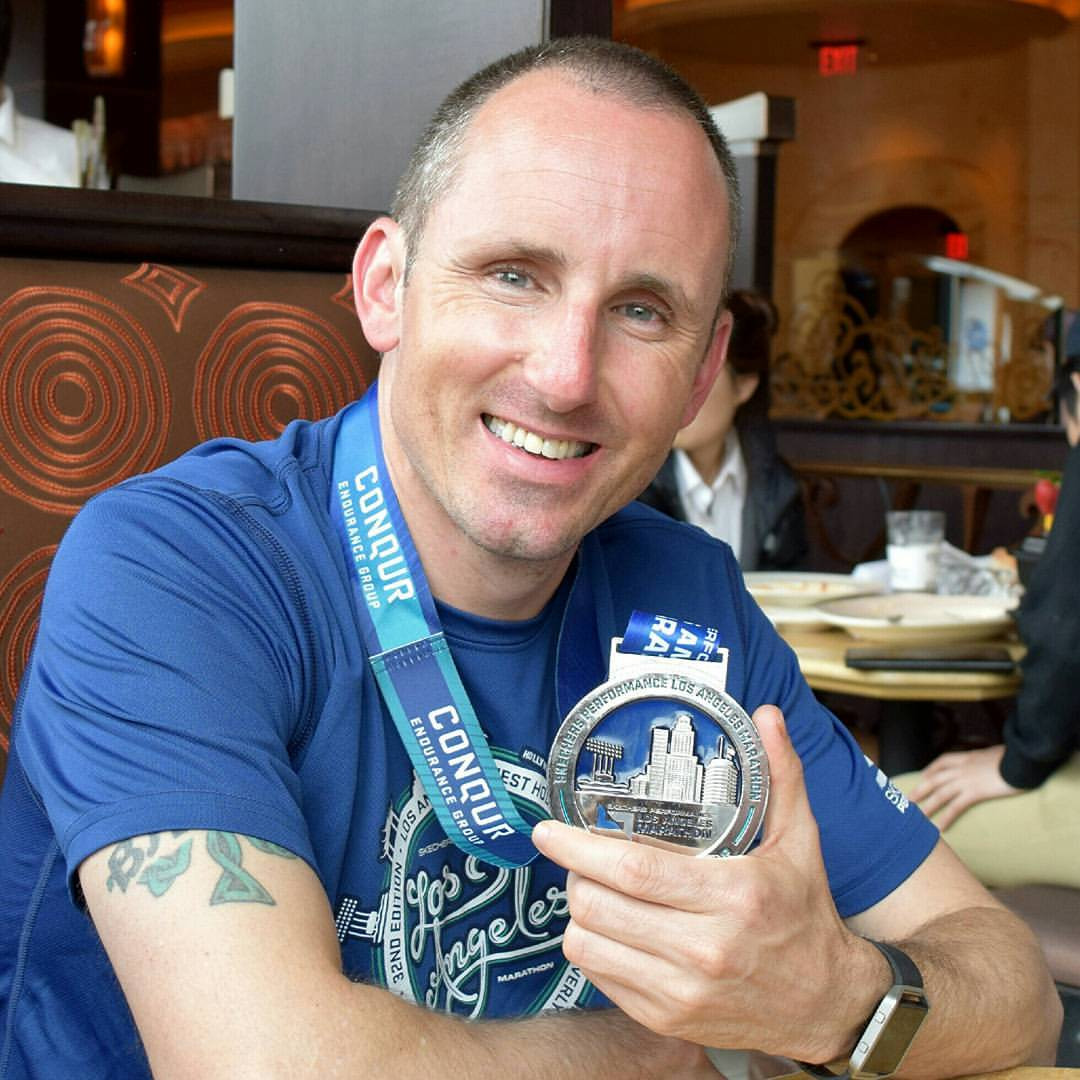 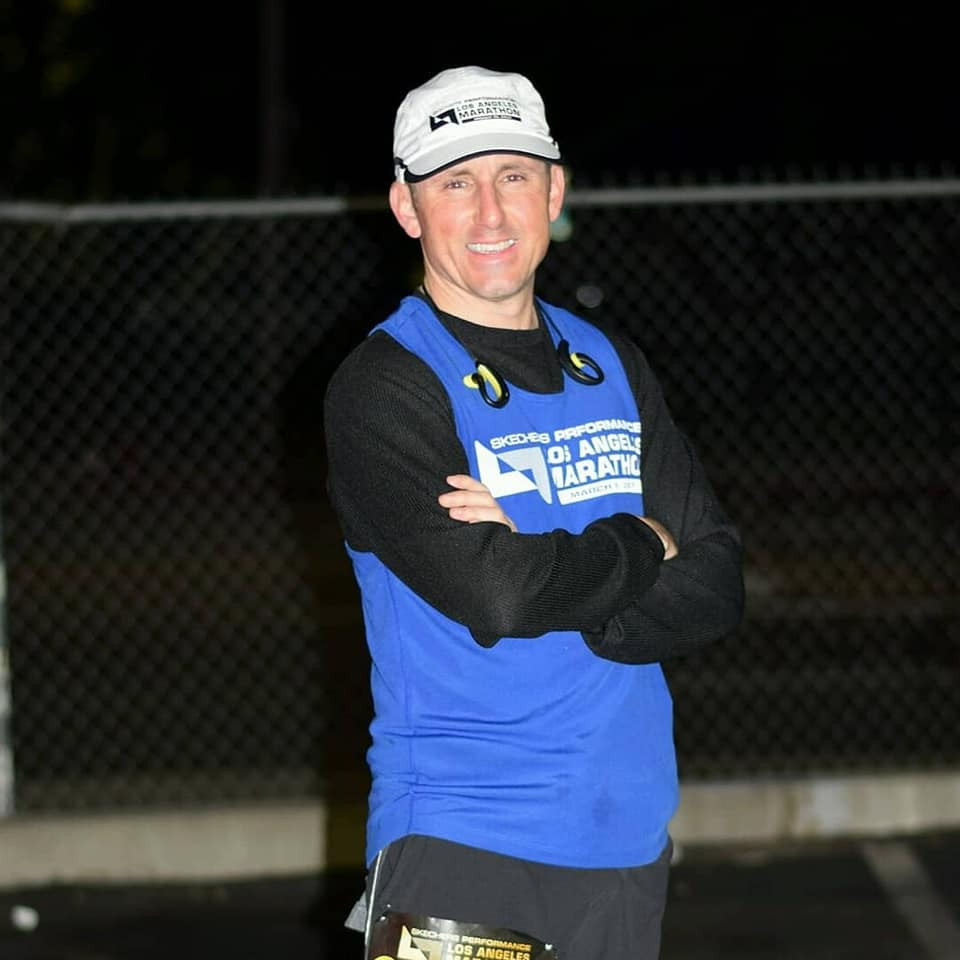 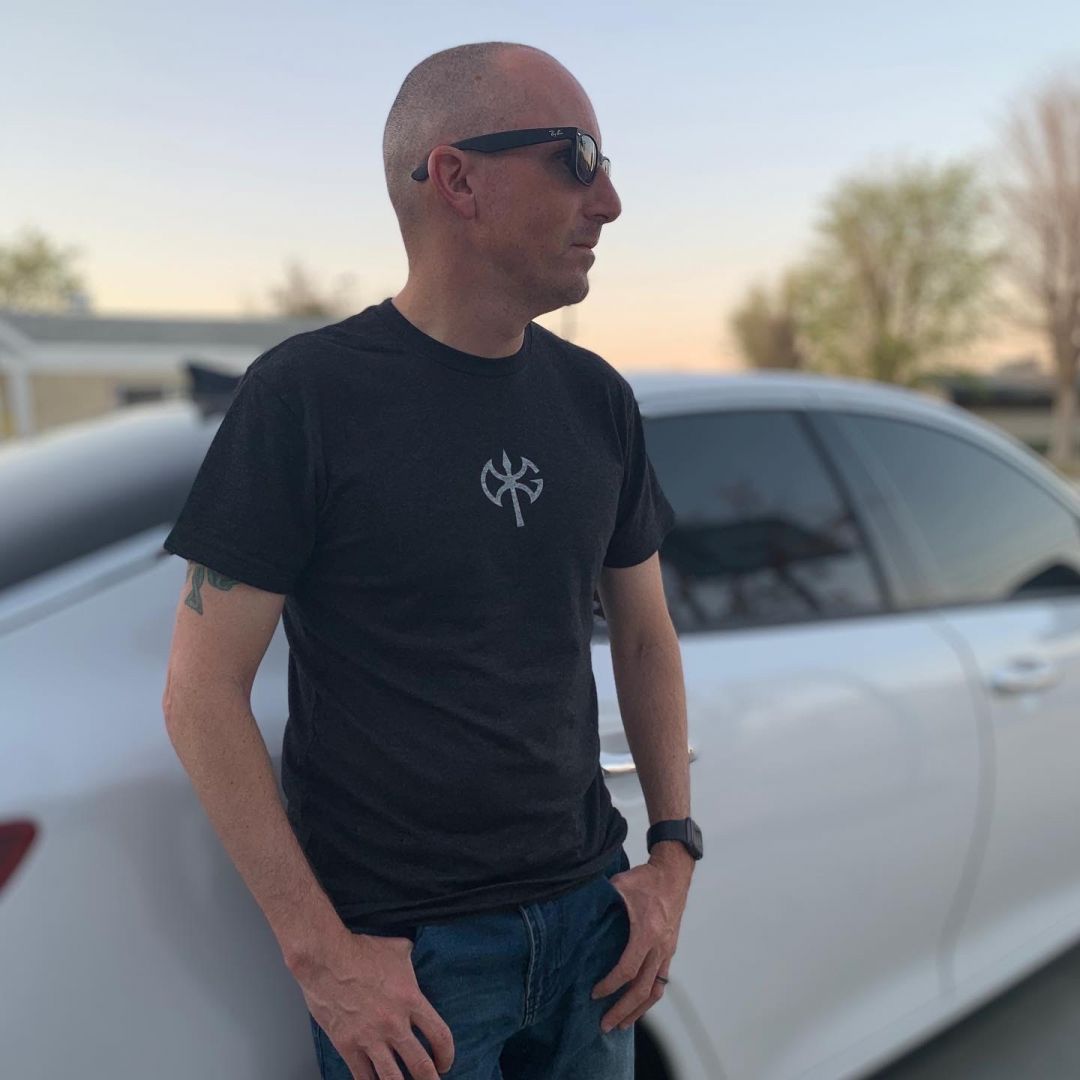 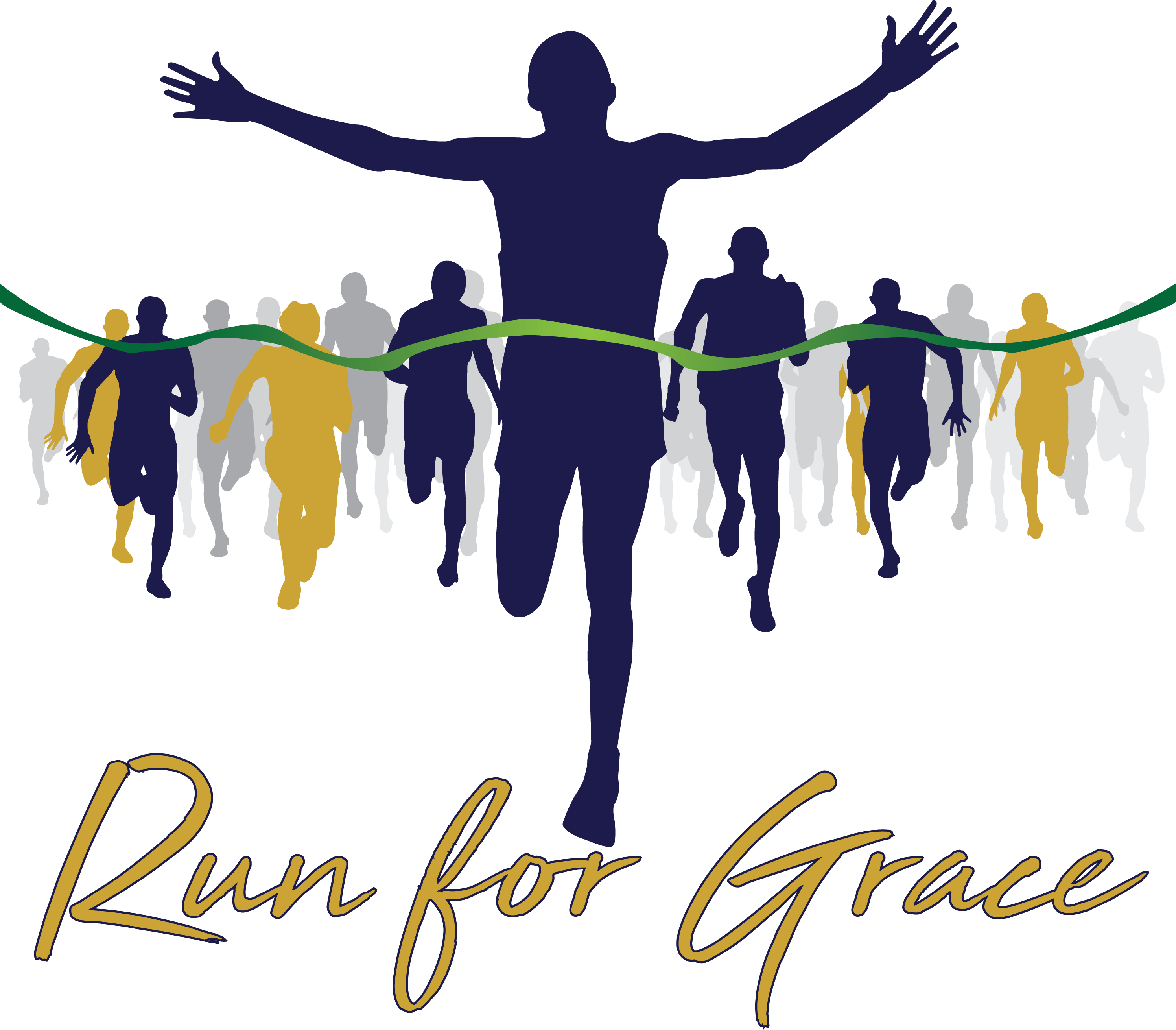 Who else deserves some credit and recognition?
I know without a doubt that I would not be where I am today without the love, support and guidance of my darling wife, Jen Bailey. She is one of the strongest people I know. Before we met, she endured a ten-year relationship with her ex-husband who was a drug addict that included domestic violence and extreme gaslighting. This led her to questioning her own sanity on numerous occasions. Over those years, his manipulation killed her self-esteem and took a toll on her mental health. One day, after finding a baggie of drugs in the kids toy room, she finally had enough of the empty promises that he was going to quit and made the brave decision for the safety of her 2 young children to leave that relationship secretly while he was in rehab. Embarrassed of the situation, she did not want to tell her family and left with little help. It was not easy, but with years therapy she has regained her voice, self-esteem and has that strong mama bear mentality and is now an advocate against domestic violence. As the co-owner of Run for Grace, Inc., she has taken on much of the correspondence side of the business. Which is something I am incredibly grateful for because that is definitely not my strong suit. She also has a good way of keeping me in check when my ideas may be too much for “right now”. I think it is especially important to have that balance as business owners. 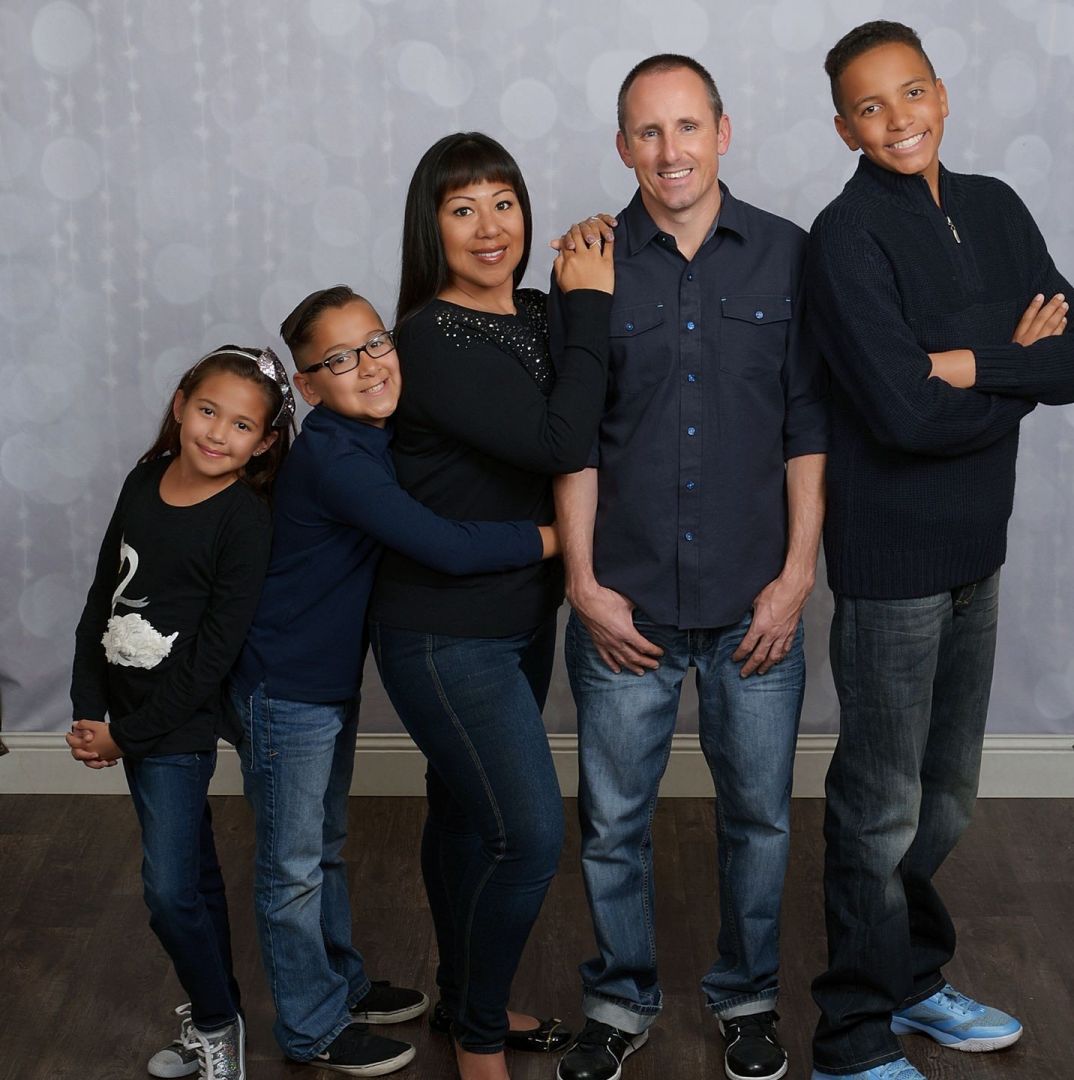 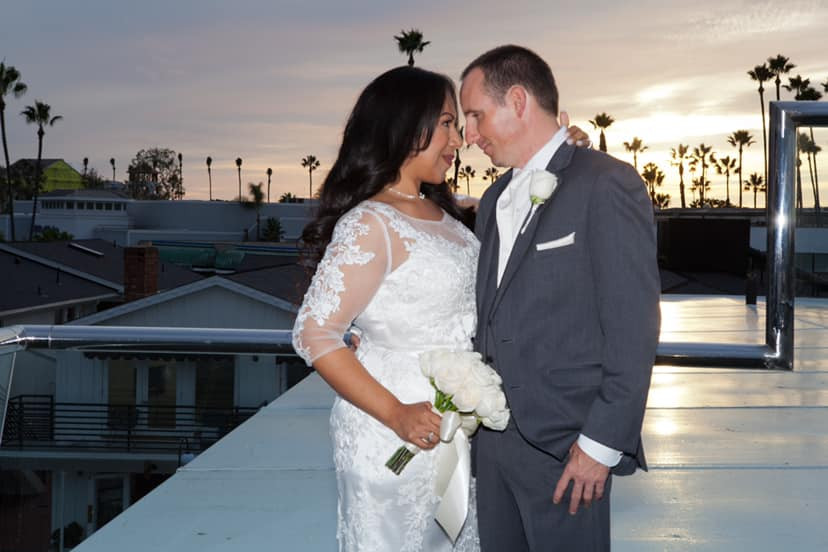