We had the good fortune of connecting with April Hicks and we’ve shared our conversation below.

Hi April, what role has risk played in your life or career?
Most of my career decisions have been based on a little and if not in some cases a lot of risk. When I decided to open my first business, a hair salon I was only 5 years in my craft. I had just begun to feel like I had a good customer base so why not open a salon. I was only 23 at the time so I was met with plenty of opposition; I couldn’t get anyone to lease space to me. I continued to work in other salons until 7 years later when I was able to lease my first spot. I considered myself a somewhat shy, or at least speaking to people publicly after almost 25 years in my career as a stylist/salon owner I had an idea to teach. I knew my local Community College had a teacher training class offered for Cosmetologist to get their teaching credentials. I called to get the information about the class, it was starting in two weeks, and they had 4 spots left. I took the class and passed with an A. At the time I took the class I was unaware that in addition to the credentials I would have to finish my Associates degree. I had some credits form attempts to complete over the years but never finish. Eventually I did, while I continued to work as a stylist and salon owner. I was offered a job at the Community College where I have attended and became a cosmetology instructor. I did this for about 10 years. I have always loved fashion and as my husband says I always have to have a project going. I have reinvented an area in my salon several times, once it was a nail spot, facial spot, office, and mini boutique. I had relative success with the mini boutique in the salon but when the space open next door to the salon, again after much consideration, I decided to take the risk and open a clothing boutique. I was still teaching and working and running the salon. When you ask, what role has risk taking played in my life? I say, it has been part of every career aspect of my life. As much as I would like to say I’m done taking risk but I am probably not. Although I manage to survive the financial downturn of 2008 and still open after and during Covid-19 I still haven’t achieved the success that I strive for. 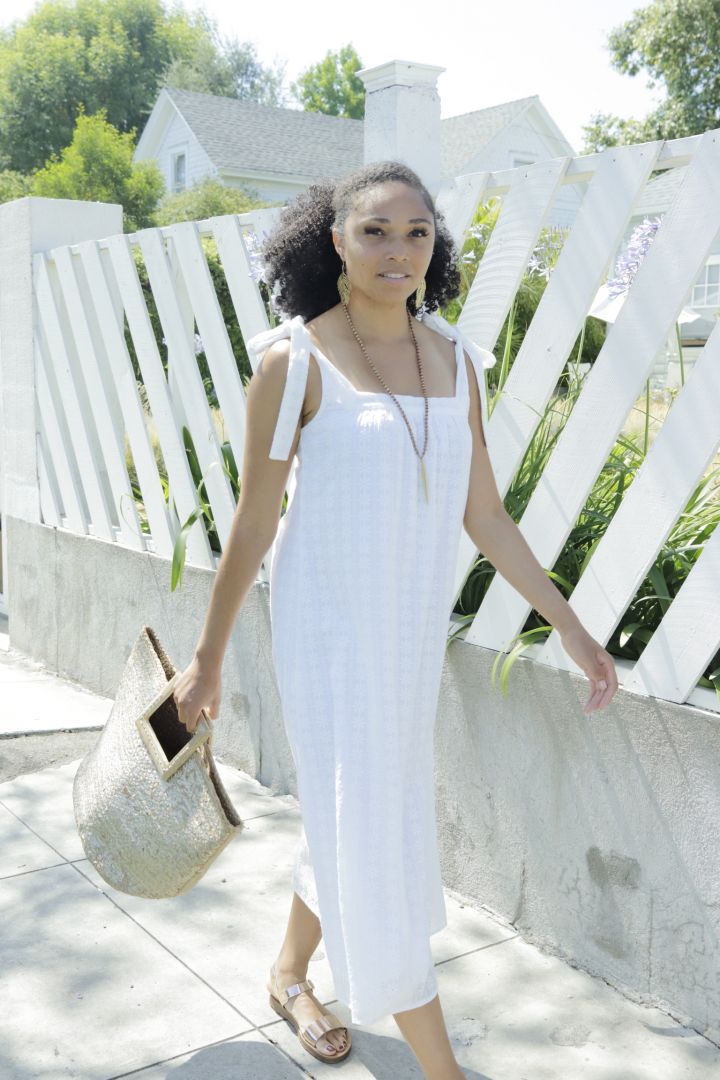 Can you open up a bit about your work and career? We’re big fans and we’d love for our community to learn more about your work.
I decided right after high while standing in the quad of the Community College that I was attending at the time, that I would see if there was any space left in the cosmetology department. This was a class that always had a wait list but for whatever reason there was an open spot for me. Honestly it wasn’t something I planned but while looking a the class schedule I thought it might be interesting. It obviously was the right choice after over 30 years I am still doing hair. I was a natural at it and after receiving my license I immediately started working, actually I had already been hired in a salon as an assistant. Although I was a natural and had several friends and family members I had as clients it wasn’t enough to say I was successful. It took me about 5 years before I thought I was doing well enough to continue to pursue it. My continued success has been this never give up sort of attitude. God also has had a hand in my decisions so often times I want to give up but something won’t let me. It has never been easy. I’ve gotten married, had two children, got divorce, opened two businesses, got remarried, bought homes, and none of it has been easy. I don’t think life is meant to be. Success does come with a price, if it were easy more people would do it. I contribute my success and resilience to prayer, hard work, and the support of others around me.

Let’s say your best friend was visiting the area and you wanted to show them the best time ever. Where would you take them? Give us a little itinerary – say it was a week long trip, where would you eat, drink, visit, hang out, etc.
One of my favorite spots in the Los Angeles area is Casa Del Mar Hotel. It happens to be where I had my second marriage ceremony. It has a great bar area, if you happen to catch them on the right evening you can get some great live entertainment. It’s quaint, good atmosphere, the food is good, and you can also stay the night. The hotel is close to the Promenade, so the following morning we would have breakfast after breakfast we would head to the promenade and browse the shops and crafts. By then it’s lunch time so we would have lunch have. I love the beach and the hotel happens to be on the beach so after a day of shopping, there is nothing better than the beach at sunset on a hot summer day. The next day or two we would rent bikes and ride alone the beach path while admiring all the beach homes that I dream of one day owning. 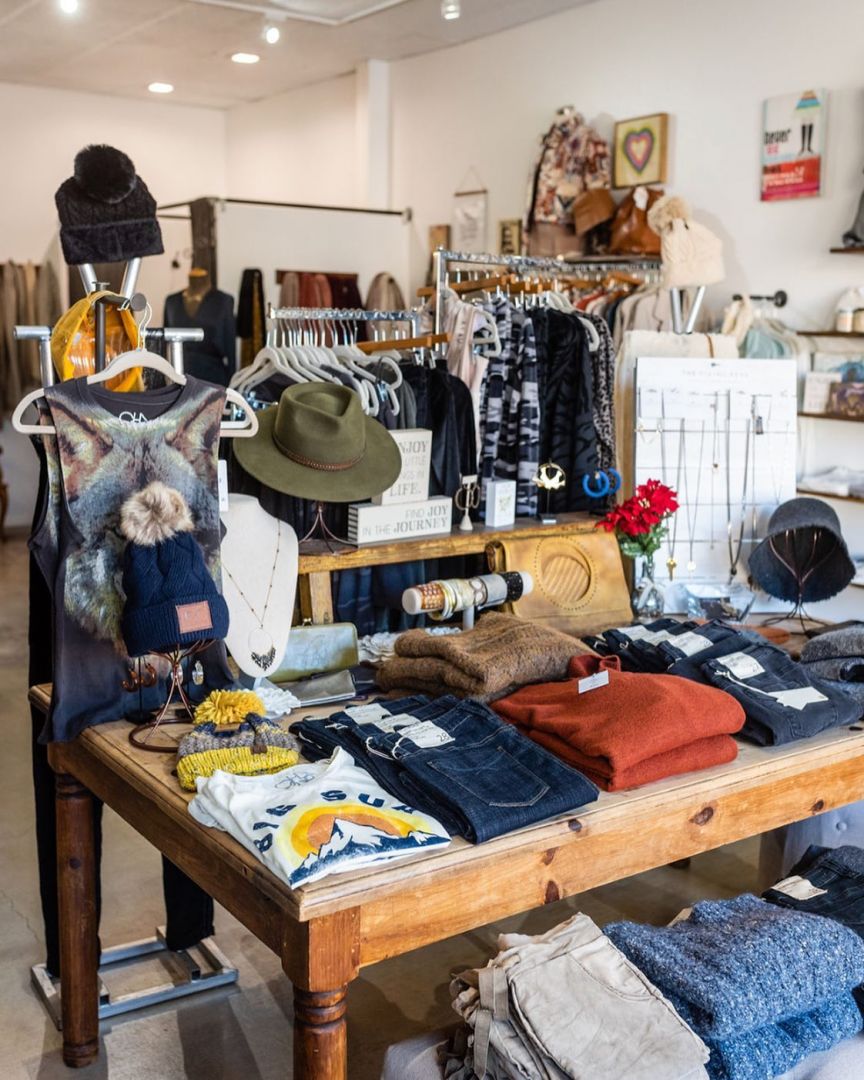 The Shoutout series is all about recognizing that our success and where we are in life is at least somewhat thanks to the efforts, support, mentorship, love and encouragement of others. So is there someone that you want to dedicate your shoutout to?
Wow, this is hard. I have many people who have been an encouragement and support. First, my daughter who encourage me to open and was very helpful with my website, she and her friends help me get it all together by modeling, helping me at ‘pop up” events. My husband Darrow Hicks has been a huge support with no matter where,when, and what time of day it is he loads and puts together my “pop up” events. We have driven as far as Ojai to put these events together and sometime have to stay overnight. Also, he happens to be handy with his hands so I have been fortunate to have my displays built by him, which help to really showcase my garments well. Another person who has been extremely supportive and my ride or die chick is my best friend Rhonda, not only does she encourage me, prays with me, but she actually shops in my store often. I have read many books for entrepreneurs but one that stands out and that I reflect on regularly is “Soar” by T D Jakes.