We had the good fortune of connecting with Armin Nasseri and we’ve shared our conversation below.

Hi Armin, we’d love to hear more about how you thought about starting your own business?
When I started Polar Underworld Productions, I didn’t want to form a production company for creative control only. I wanted to give a voice for the voiceless. I worked on several film projects in the past, where there was diversity behind the camera, but no inclusion in front of the camera. I made it an ultimate goal as a filmmaker to create a diverse, inclusive community both front of the camera and behind the camera. After I graduated from film school, I wrote and directed my short film “Seeking Valentina.” Seeking Valentina is a psychological thriller that has received several awards and nominations. Following up on the success of Seeking Valentina, I co-produced and directed the award-winning, horror comedy short film “The Carting Call.” Both short films under my production company, featured a gender-balanced cast as well as casting first generation Iranian-Americans in non-stereotypical leading roles. Both “Seeking Valentina” and “The Carting Call” have gotten distribution deals. I never imagined years later that a product under my production company would have another life. I am so humbled that Seeking Valentina was picked up by Shorts TV and it is available to watch on Tubi. It’s great that these streaming platforms are giving people access to watch it. I strongly believe that the people, who represent your business model, should reflect the demographic of America. When you have your own business, it is fair that the other party should get something in return. In both of my short films, they featured a restaurant and a retail store. We should support small business owners. They kindly granted me access to use their locations in Los Angeles County, Ventura County and the Inland Empire. Thanks to them, they brought authenticity in my films and in return, their business got exposure. The more resources you gain, the more opportunities you can create. 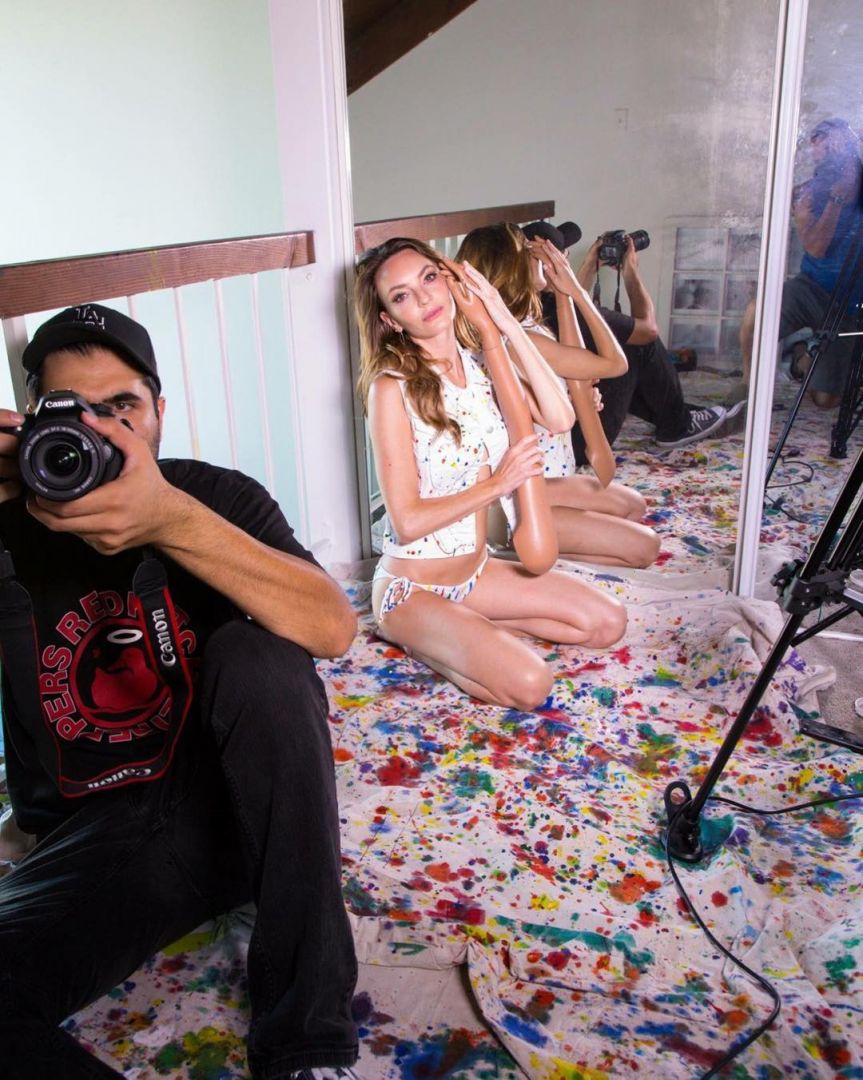 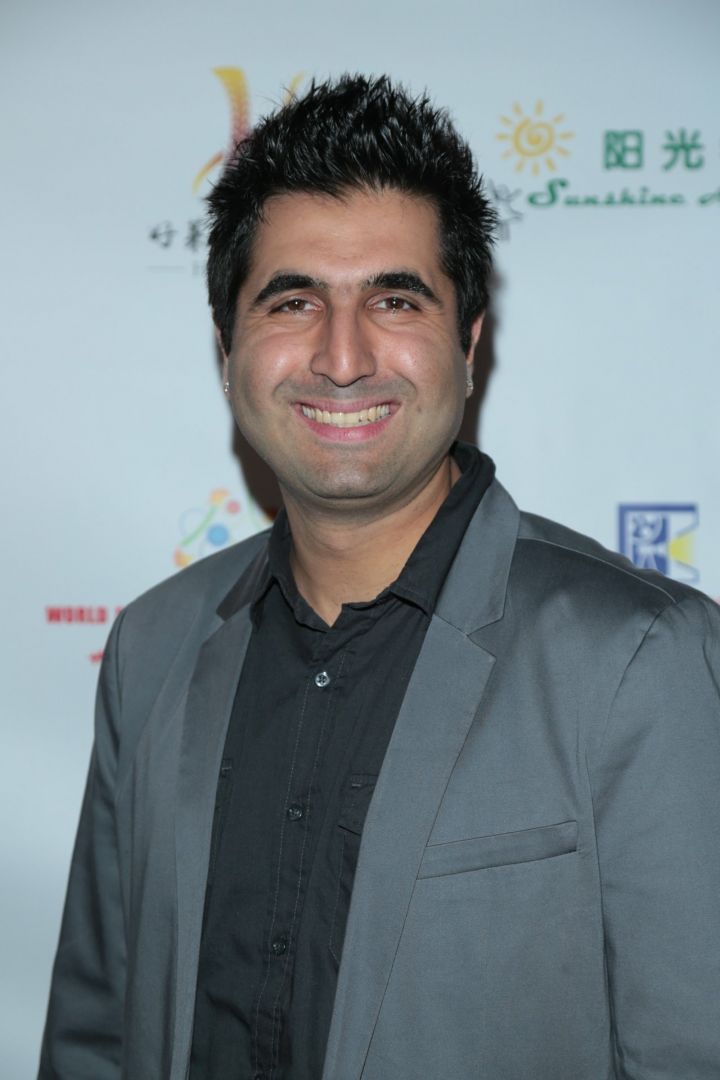 Can you open up a bit about your work and career? We’re big fans and we’d love for our community to learn more about your work.
I’m an actor, writer, producer, editor and director. I get excited waking up everyday to do what I love and that is creating art. I like to tell stories from another angle, including stories that are socially conscious and giving a voice for the voiceless. I’m proud to say that all of my films have won awards after they’ve been released. I’m also proud of my talented cast and crew for helping me bring my work to life. I’m very excited that my first feature film “The Central Authority,” is about to be released. The Central Authority is a political satire that is disguised as a horror sex comedy. If you like Borat, then you’ll love The Central Authority. Before I became a filmmaker, I have worked in almost every job on film sets. I worked as a production assistant as well as camera department, art department and post-production. The journey has not been easy. There is no such thing as overnight success. It takes years and lots of rejection. The only way you can overcome the challenges is to not give up. Do not take no for an answer. What I learned in this business is to treat others with kindness and respect. My story is the American story.

If you had a friend visiting you, what are some of the local spots you’d want to take them around to?
I would start our morning with coffee as well as enjoying a good breakfast or lunch at Aroma Coffee & Tea. It’s a great cafe in the Los Angeles area. Another option is “The Waffle” in Hollywood. I also recommend a restaurant in North Hollywood called “EAT.” Furthermore, I would go to some of the landmark restaurants in Los Angeles such as “El Coyote,” “Barone’s” and Musso & Frank. There’s a list of attractions that are worth checking out. The Getty Center is a great museum to visit. I would take my best friend to The Griffith Observatory for a great outdoor experience. We would take trips to Amoeba Music, The Grove, Universal Studios along with the City Walk. We can’t forget an iconic area in Los Angeles and that is the “Sunset Strip.” There’s a bookshop in the San Fernando Valley, called “The Iliad.” The store has a lot of murals and cats living in the book store. Another cool place to go for a good atmosphere and a cocktail lounge experience is “The Spare Room” at the Hollywood Roosevelt. Then, we would have a nice adventure at both Venice Beach and Santa Monica. 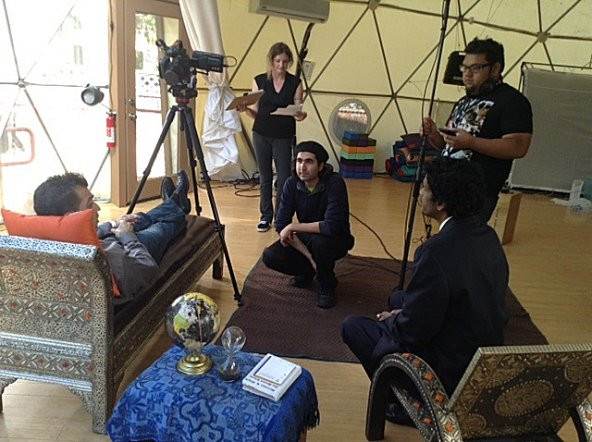 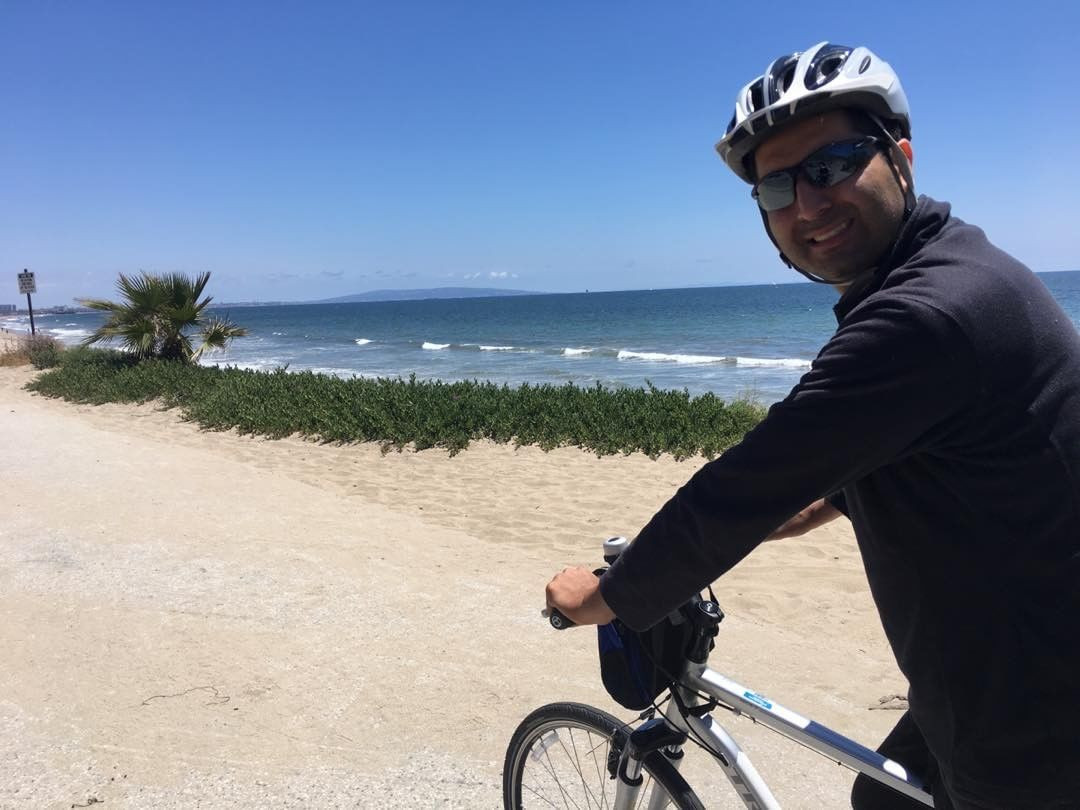 Shoutout is all about shouting out others who you feel deserve additional recognition and exposure. Who would you like to shoutout?
I want to give a shoutout to all the Frontline Essential Workers