We had the good fortune of connecting with Armine Iknadossian and we’ve shared our conversation below.

Hi Armine, why did you decide to pursue a creative path?
In high school, my junior year was the first time I started battling depression, even though at the time I didn’t know what to call it. During that time, I found myself writing down my feelings, keeping track of the days I felt like destroying the world and myself and other days when I was feeling less volatile. I tried keeping track of those days, tried to count the number of days I was OK versus the number of days I felt like crap. This self-reflection turned to writing down everything that bothered me, every dark and unstable thought that came through my psyche and reflected the world around me back to myself. It was pretty dark and hopeless. But when I looked back at my journals and poems, I felt a sense of pride in what I had created out of my angst. I am still that teenage girl inside in some ways. Wondering why the human race is still destroying itself over greed and competition. Writing saved me as a teen. I am still dying slowly. We all are. But as far as I’m concerned, we should record our slow death as we see it. Whatever art form does it for you, do that. Do what you need to do to stay alive. Creativity saved my life. And it has done the same for many. 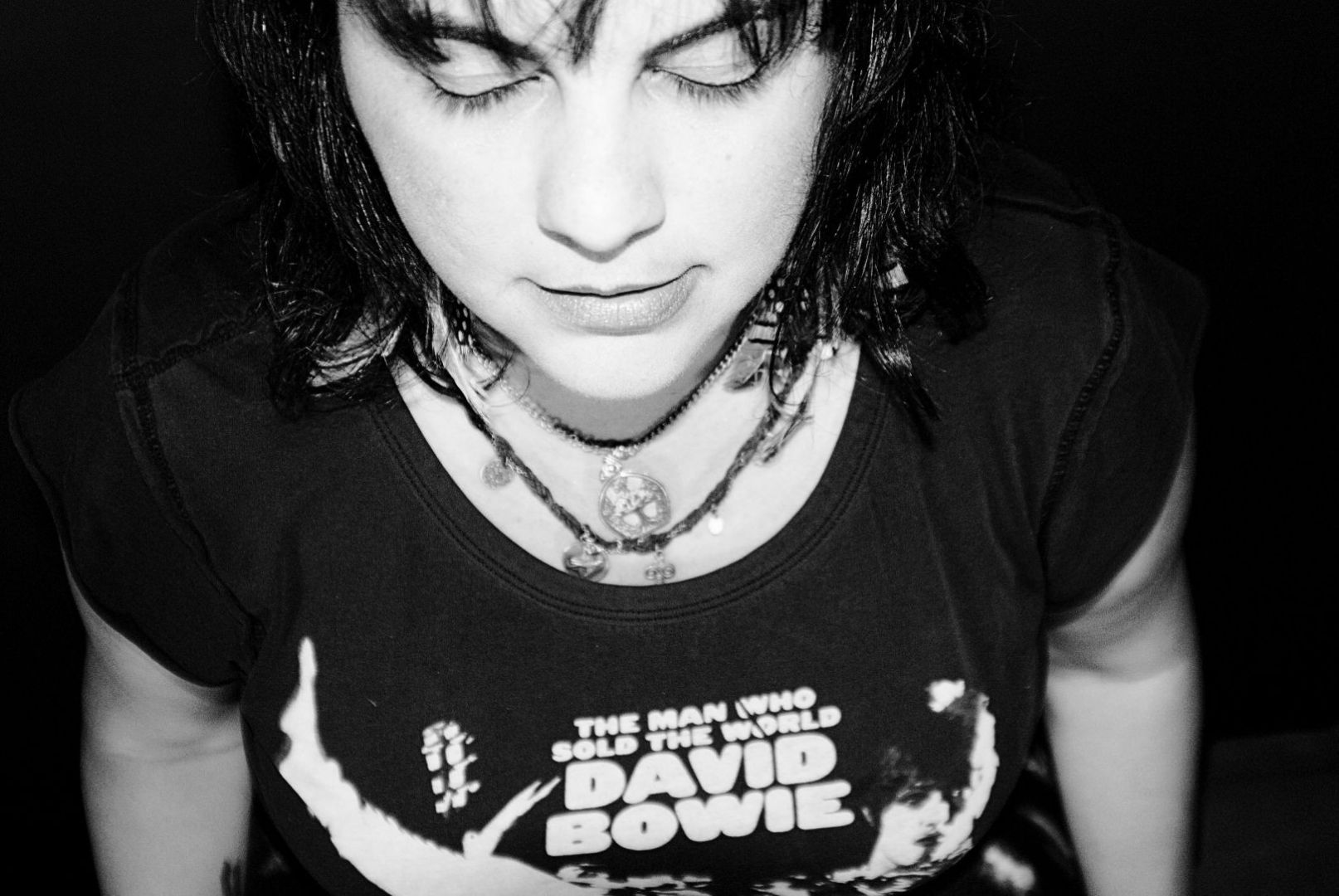 Alright, so let’s move onto what keeps you busy professionally?
I was born in Beirut, Lebanon during the civil war, When I was three years old, my parents and I immigrated to the United States in 1978 on political asylum status. We retained the horror of what we experienced in Lebanon. Also, as displaced Armenians who fled the 1915 genocide by the Ottoman Turks, our great grandparents also experienced atrocities at the hands of other human beings and bestowed upon us that intergenerational trauma as well. There is a lot to unpack. A lot of hopelessness, anxiety and depression that comes with such a legacy. My lineage has known so much devastation, it is hard to maintain a positive outlook on the human race. I mean, do you blame us?! Despite our struggles, we made a home here in California, worked hard. My parents sent all three of their daughters to college without being able to afford any of it. We figured it out. We’re still figuring it out. Along the way, I learned to be resourceful, to stick close to family and to also trust very few people. I have learned that most people are not authentic or care to be. They are too scared of who they really are to show the world their true faces. My work is as sincere as possible. No matter how cynical or despondent, it’s real. It will show you a side of being human you may not have considered before. It will teach you something new, hopefully. I don’t have a brand. I think that word is insulting to artists and humans. It is the ugliest part of capitalism. The last thing I want is to be a commodity. My story is not a label on a piece of clothing. It is struggle, pain, sacrifice and failure, over and over and over again. And it is one of so many. I write for the brandless, the priceless, the immaterial.

Any places to eat or things to do that you can share with our readers? If they have a friend visiting town, what are some spots they could take them to?
I would show them the natural and historic. Laguna Beach (yes I know it’s not technically LA) comes to mind, that old hippie artist haven that is now being overrun by real estate moguls. The citizens got together a while back and demanded a public park be built on some of the most coveted coast lines so that the public can still have access to the natural beauty without having to buy a multi-million dollar home to do it. I respect that so much. Heisler Park is gorgeous. it can get crowded on the weekends, but it is a sanctuary for me. The Arts District in LA is not what it once was, again due to overzealous developers and gentrification. But organizations like Art Share LA still exist. That’s where I held my book launch a few years back, and it was a great experience. And of course, the PCH drive all the way up Highway 1 is one of my favorite drives to make. From Long Beach to Ventura and keep going! Some of the most beautiful views in the world.

Shoutout is all about shouting out others who you feel deserve additional recognition and exposure. Who would you like to shoutout?
Terry Wolverton’s “Writers at Work” workshops in Silver Lake, California gave me the confidence and craft to write well, to take my stream of consciousness musings and transform them into accessible pieces that might make an impact on readers. Terry deserves so much credit for who I am as a poet. She has shepherded so many young writers, nurtured them, boosted their confidence. I wholeheartedly recommend her as someone who deserves credit for her writing and teaching.