We had the good fortune of connecting with Arnon Shorr and we’ve shared our conversation below.

Hi Arnon, can you share a quote or affirmation with us?
In 1999, Norman Jewison had his moment on the national stage. For a few minutes, he was given the opportunity to express his gratitude and share his thoughts on earning the Irving Thalberg Lifetime Achievement Award at the Oscars. I remember watching on a nearly-square tube TV in a small apartment in Massachusetts. I was a high school kid, still relatively new to the passion of filmmaking. And as I watched, Jewison turned to me and said through the airwaves, “just find some good stories”. The simplicity of it struck me. Is that all it is? Is that all it boils down to? I have yet to see evidence to the contrary. I’ve spent the two decades since that Oscar broadcast seeking out good stories – as a filmmaker, a screenwriter, and now a graphic novelist. 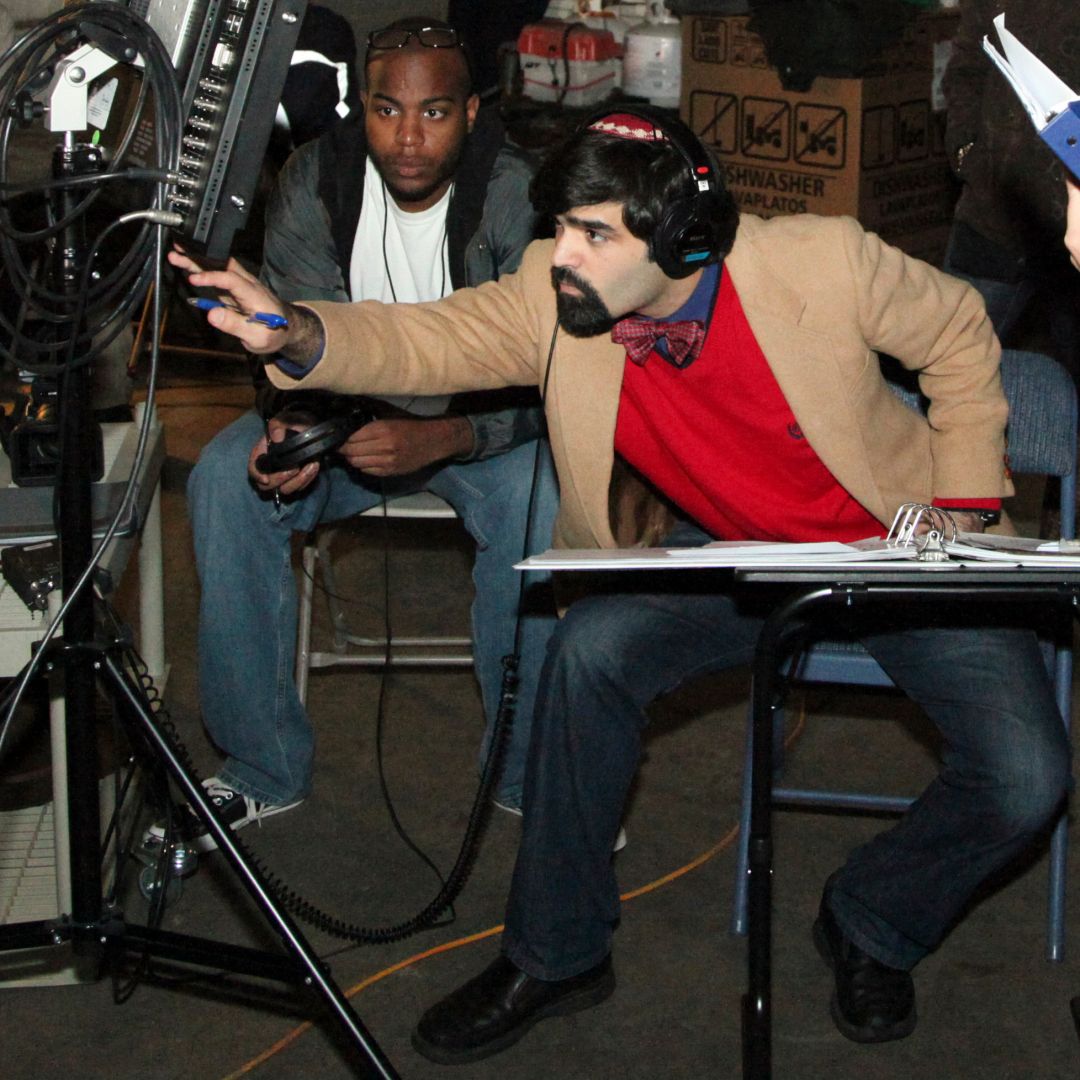 Alright, so let’s move onto what keeps you busy professionally?
I sat in a friend’s back yard one summer day not long after college. We were talking about the future – what we hoped to achieve, and how we hoped to get there. At one point, he asked me point-blank: “do you want to be known as a Jewish filmmaker?” I answered resolutely: “no!” I wanted to make grand adventures, brain-twisting thrillers, movies that made people cheer and (occasionally) scream! The Jewish world, to me, felt like something private, something I didn’t really want to break open and explore. Something I wanted to keep separate from my filmmaking. But somehow, things didn’t turn out that way. Some of my biggest early recognition came for a short film (“Widow’s Meal”) I made for the short-lived “Jewish Film Challenge”. A Jewish webseries I produced (“Jewbellish: The Show”) was featured on the front page of the Wall Street Journal. And my biggest success, a short film about Jewish Pirates (“The Pirate Captain Toledano”) traveled the world, played at 50 film festivals, and is now being expanded into a middle-grade graphic novel with one of the world’s most prestigious Jewish publishing companies. Despite myself, I somehow became a “Jewish filmmaker”. But there’s a method to this madness. You see, the more I tried to come up with stories to tell, the more I discovered there’s a goldmine of narrative possibilities in Jewish history and folklore. I reached a point where I simply couldn’t keep my filmmaking and my Jewish identity and heritage separate from one another. I still occasionally find non-Jewish stories to tell. But when I’m grasping for new ideas, the Jewish stories are always there. And now, at least, they’re finally welcome. 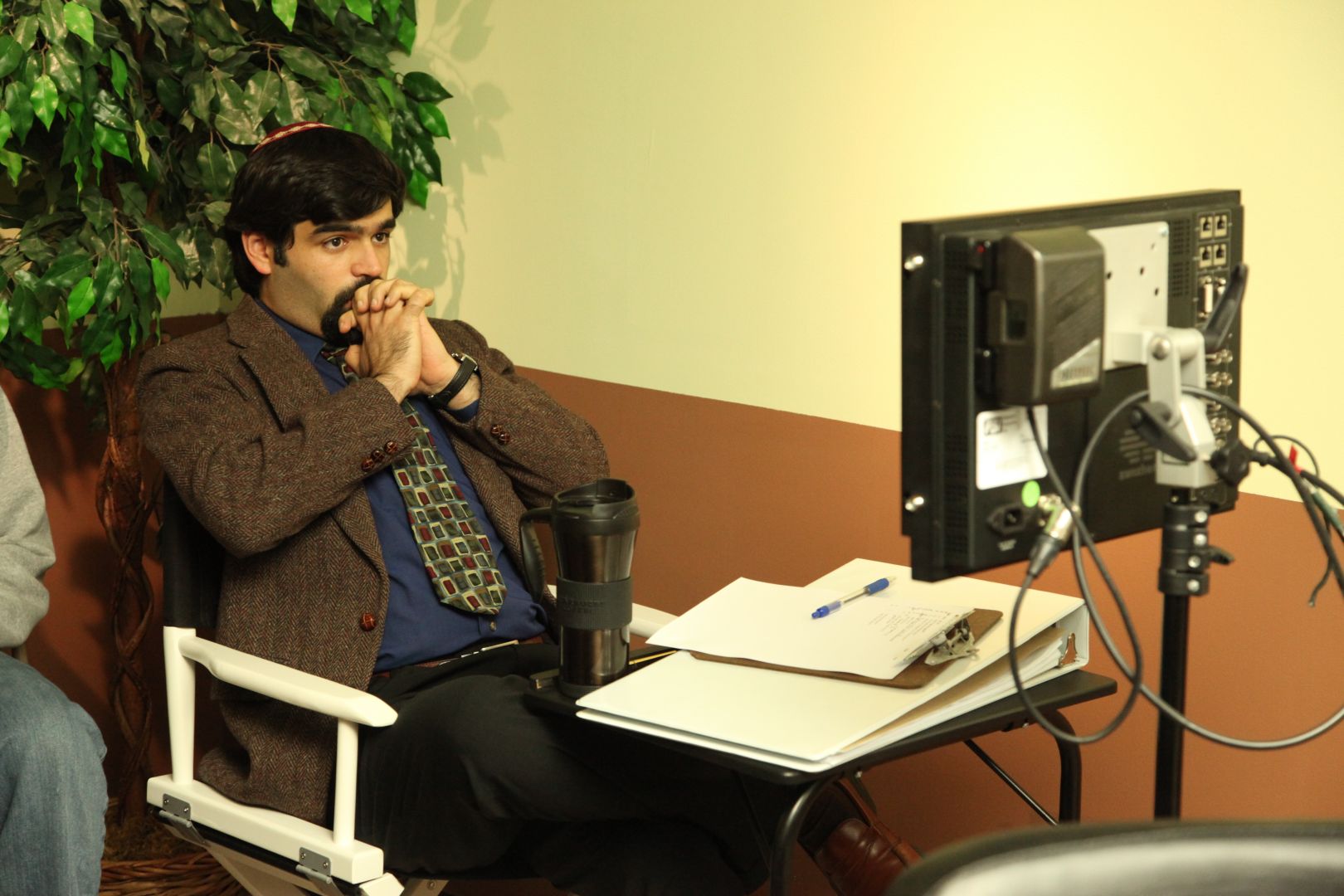 Any places to eat or things to do that you can share with our readers? If they have a friend visiting town, what are some spots they could take them to?
One of my favorite things to share with out-of-town visitors is the sheer diversity of the Los Angeles area. I’ve had the opportunity a few times to give guests a day-long driving tour that covers a wide array of landscapes and cultures, from the urban grit of downtown to the glitz of Hollywood, the glamour of Beverly Hills, then on to the natural beauty of the PCH, the striking majesty of Malibu Canyon, the suburban sprawl of the Valley… Sometimes, I’ve even managed to swing south to showcase the overwhelming magnificence of our city’s enormous port near San Pedro. Everywhere I take my guests, we find places to stop, sample some food, check out the shops, or just walk around for some stretch-leg before continuing the drive. 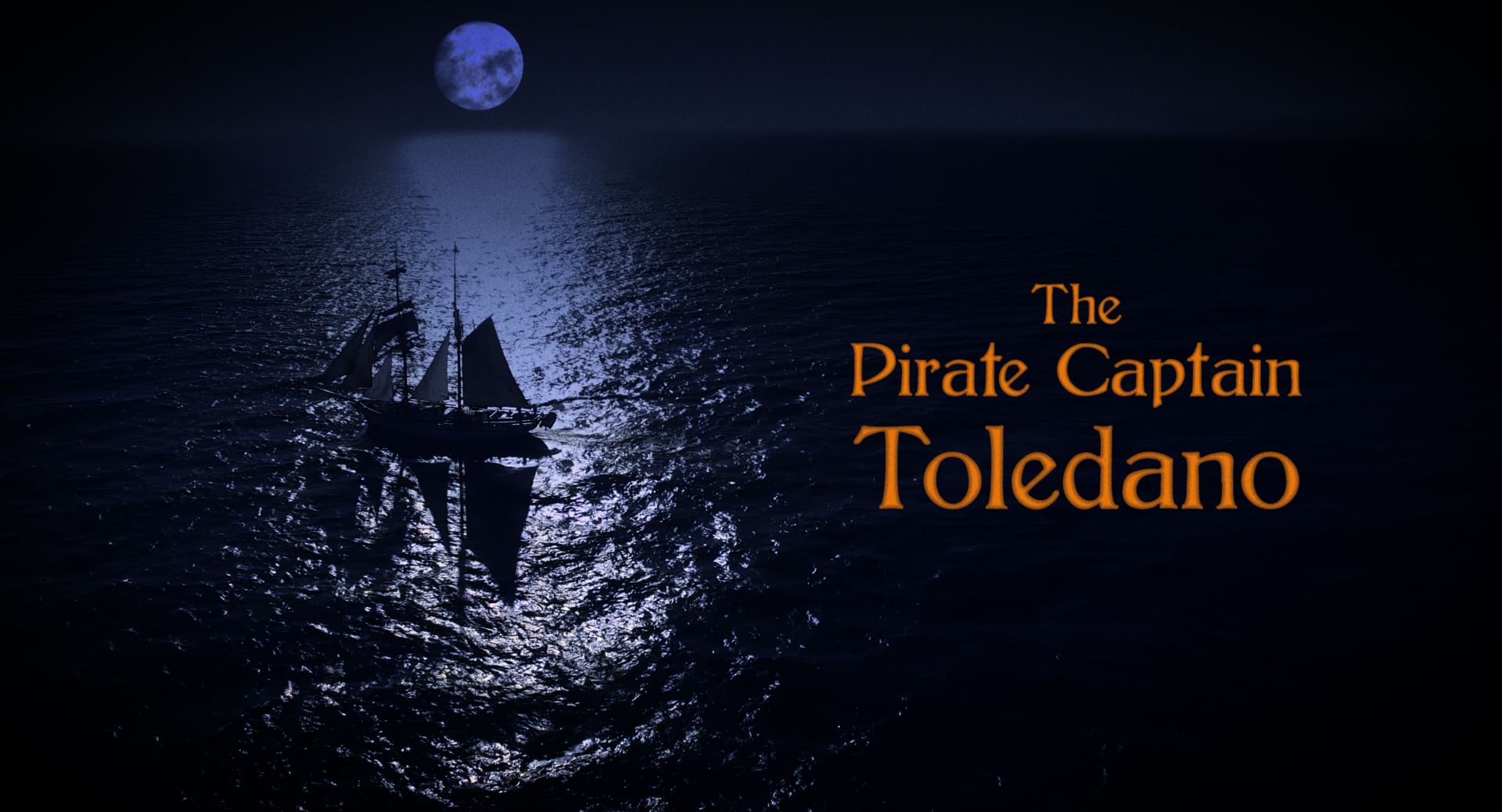 The Shoutout series is all about recognizing that our success and where we are in life is at least somewhat thanks to the efforts, support, mentorship, love and encouragement of others. So is there someone that you want to dedicate your shoutout to?
Around the same time as Norman Jewison received his Thalberg Award, I was avidly soaking up whatever books I could find on film and filmmaking. The best of these, “Making Movies” by Sidney Lumet, is still in print – and worth revisiting. His love of movies is infectious, and the ideas he shares continue to influence my creative cinematic choices to this day. I wouldn’t be half the filmmaker I am without that book. 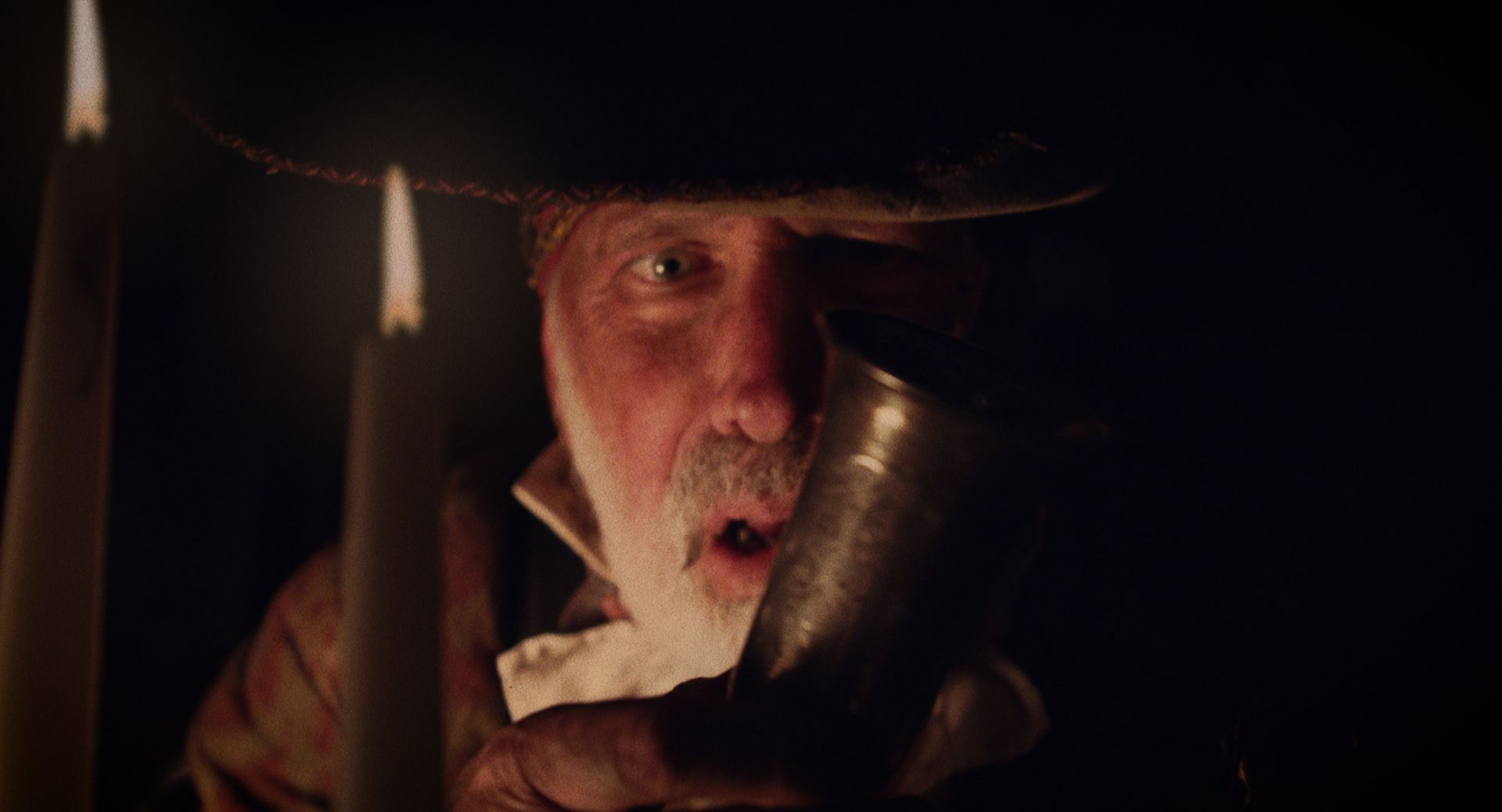