We had the good fortune of connecting with Ashlei Shyne and we’ve shared our conversation below.

Hi Ashlei, why did you pursue a creative career?
Growing up, I was an extremely creative child! I would act out scenes from my favorite movies and soap operas. Fully morphing into characters. It got so bad that I would stop answering to my government name. My mom freaked out and took me to a therapist that determined I wanted to be an actress. So my love for acting and storytelling has always been a part of who I am, but having this beautiful love affair for the arts did come as a struggle growing up in the countryside of Dayton, Ohio. My school district did not have the funding for an arts program. I was very blessed with teachers who allowed me to pursue theatre even though there was no budget. In the 6th grade, I produced and starred in my first play called Addy. The students and I made all the set pieces. The parents designed our costumes. Even though I was ten years old, producing and starring in Addy, solidified my goal to one day work in Hollywood. 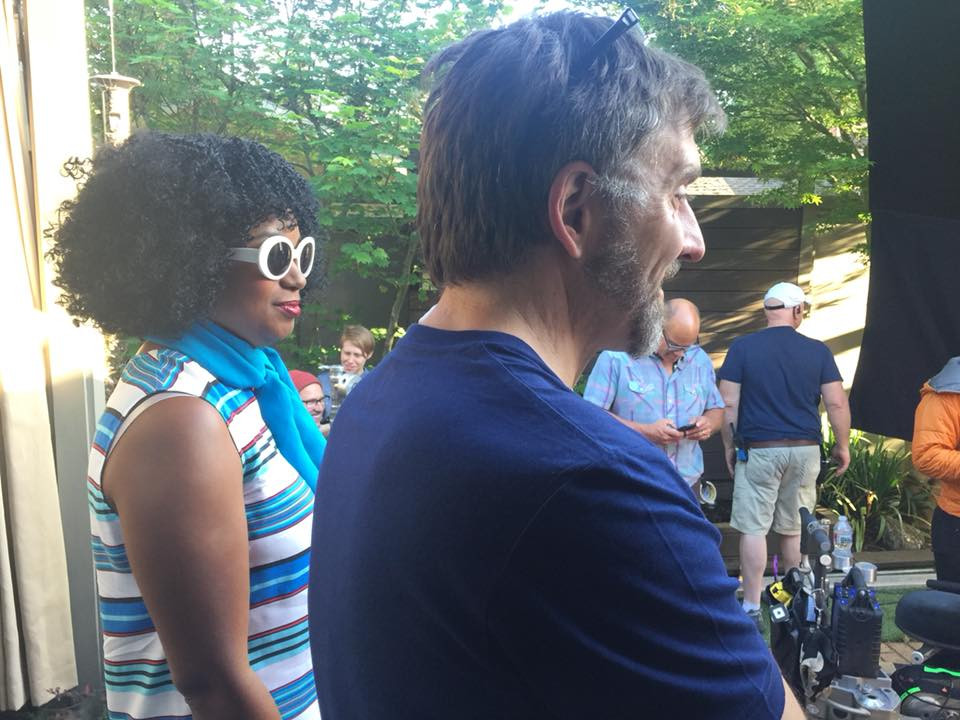 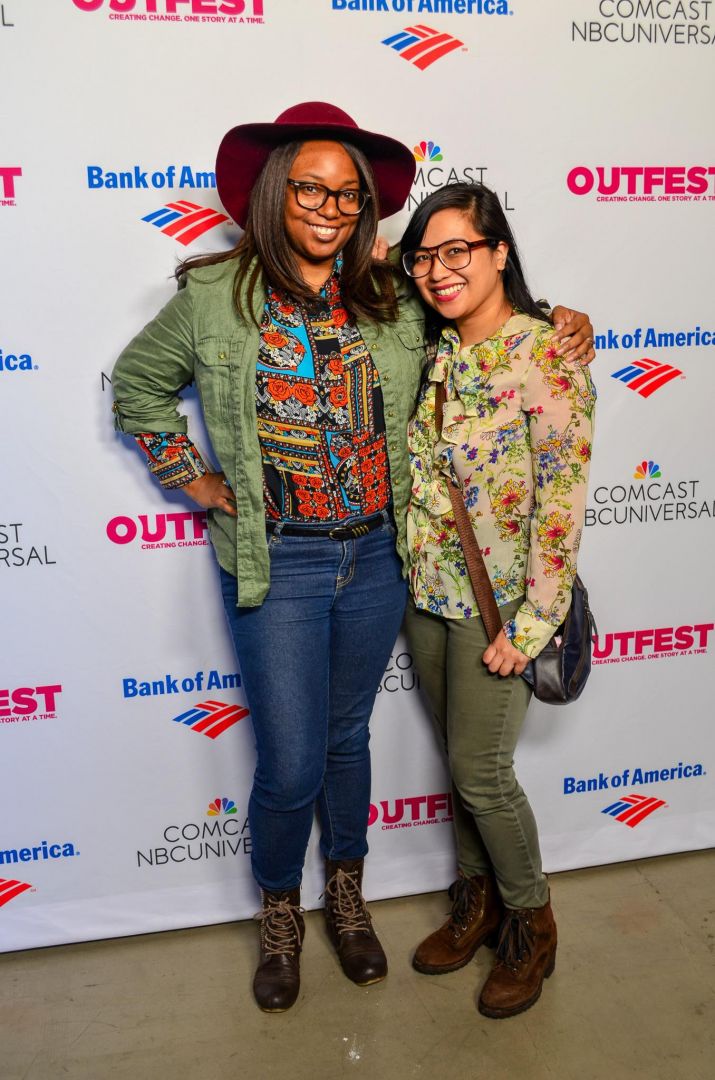 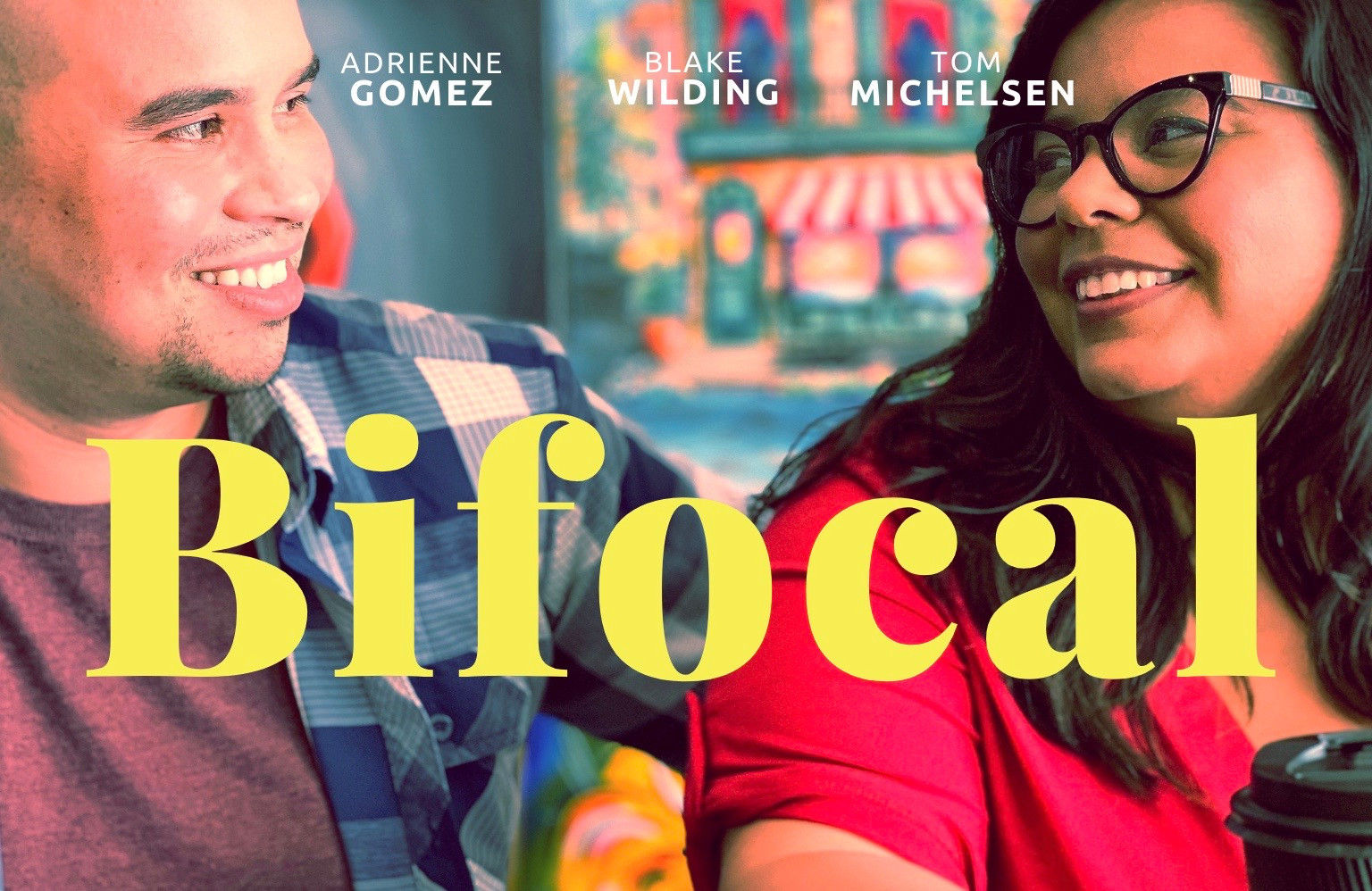 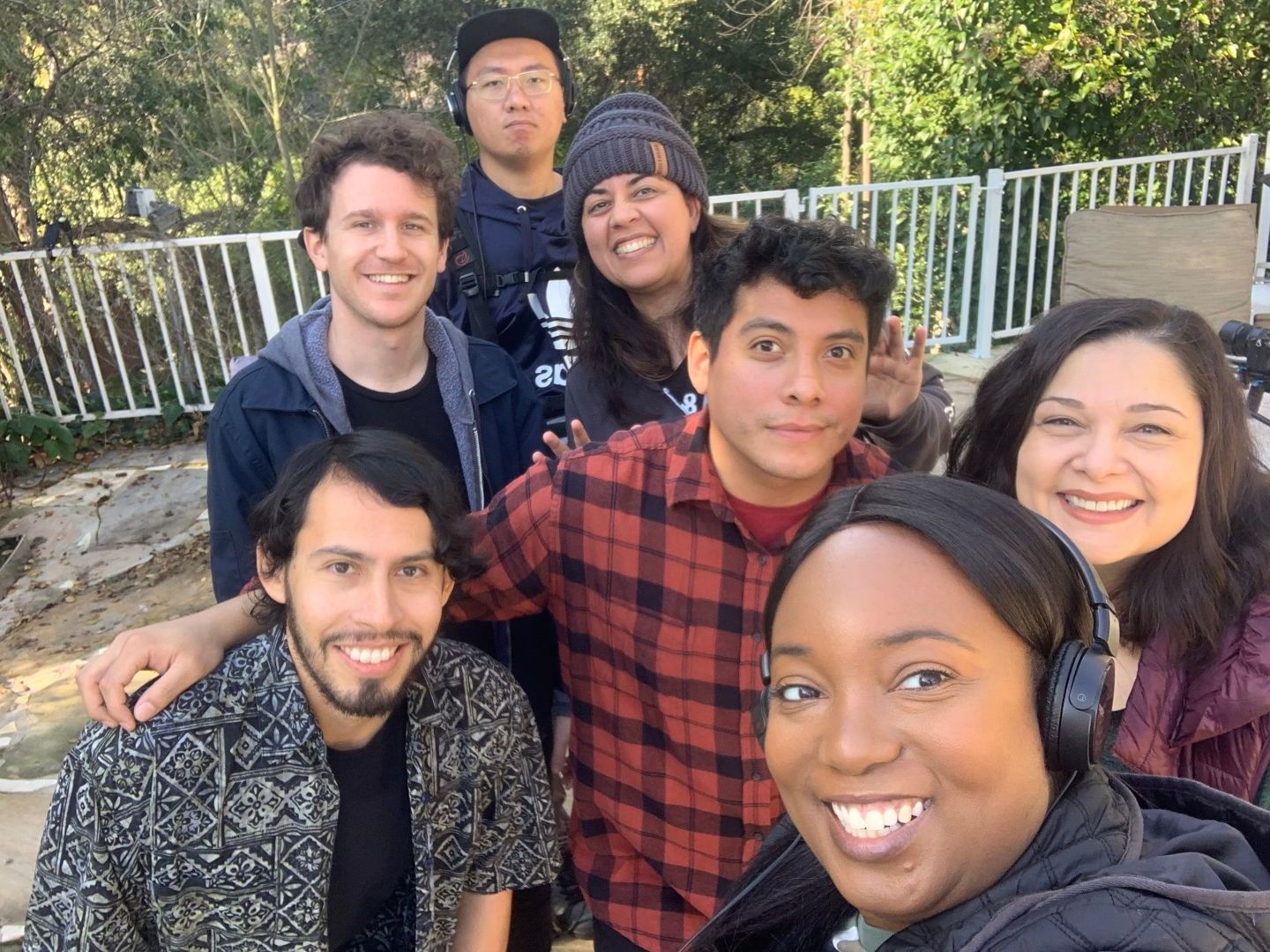 As a comedy writer, actress, and filmmaker. I write character-driven comedies with BIPOC & LGBTQ+ leads. I believe what sets me apart as a writer is my wild imagination to turn everything into a script. When you add my lived experience (I’ve had a lot of jobs) it helped shape my comedic voice. While studying improv and comedy at Uprights Citizens Bridge, Second City, and IO West these three institutions help me hone my voice as a writer and performer. When I first started out in comedy (clears throat) I wasn’t good! Those failed improv shows built character.
My proudest moment thus far has been creating, starring, directing and producing #TMI. This comedy series follows Aaliyah Jones, a bisexual woman who struggles to find love, acceptance and career success. We have screened at ten film festivals. Our last festival will be Inside Out. Streaming May 27th-June 6th, 2021. The success of #TMI is honestly due to community. My mentor always stressed the importance of looking within your network. I was fortunate to be a part of a great comedy and LGBTQ+ community who lent their talents to this project. The biggest lesson I’ve learned thus far as a  filmmaker is to take the time to thoroughly prepare during pre-production. It will save you time, money, and reshoots! Seeing the final product made me realize that if you don’t see yourself in the media. You have the power to write a world in which you and your community exist, front and center stage.

Let’s say your best friend was visiting the area and you wanted to show them the best time ever. Where would you take them? Give us a little itinerary – say it was a week long trip, where would you eat, drink, visit, hang out, etc.
If my best friend came to visit I would show them the nightlife in West Hollywood. WeHo has some of the best bars and club life. I love dancing so we would go to Mickey’s for the upstairs hip-hop. The Abbey for food & dessert. Disneyland & Universal for the rides. Silverlake for the food, music, and pictures at the lake. Santa Monica pier because it’s classic. Malibu to relax and take a dip in the ocean. Korean spa-Olympic 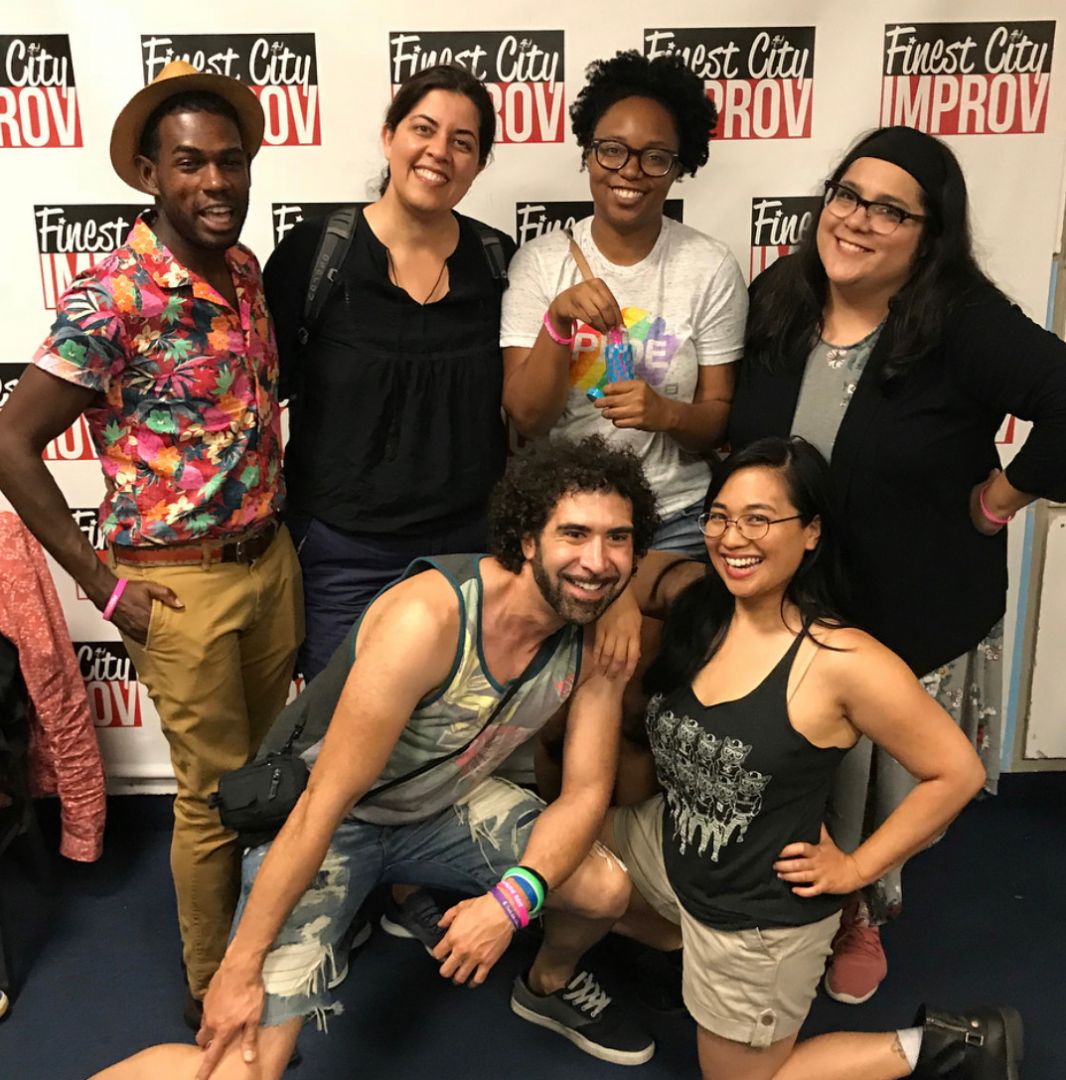 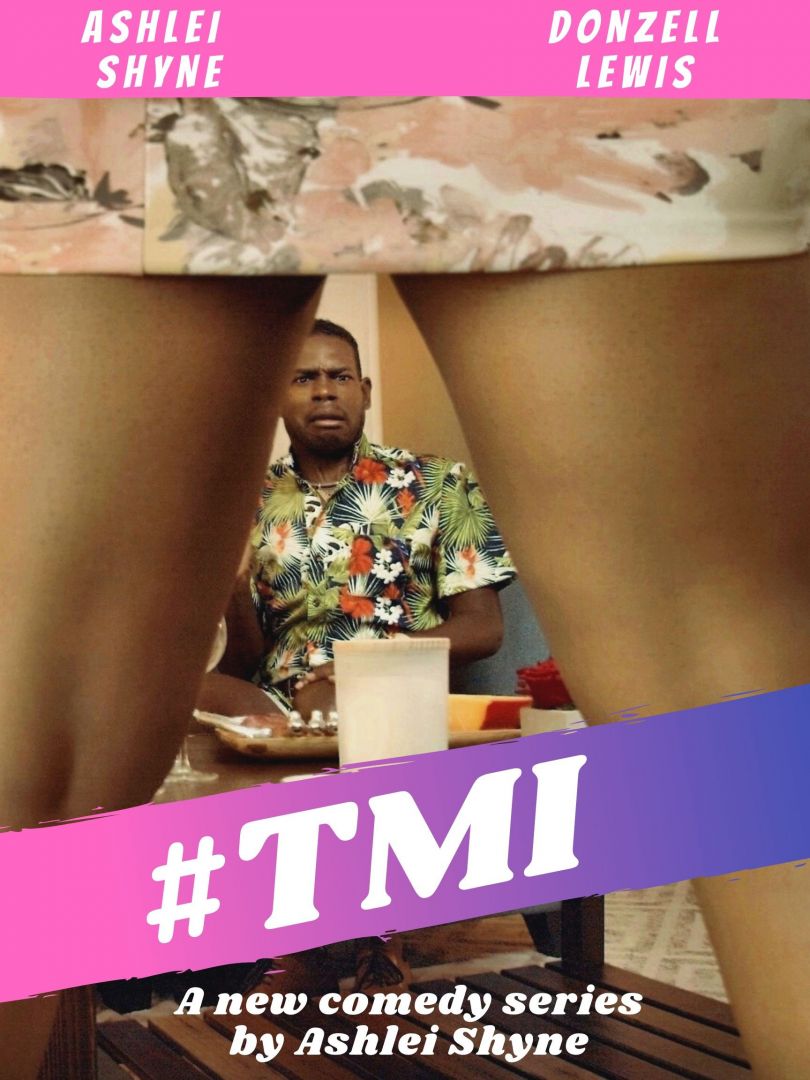 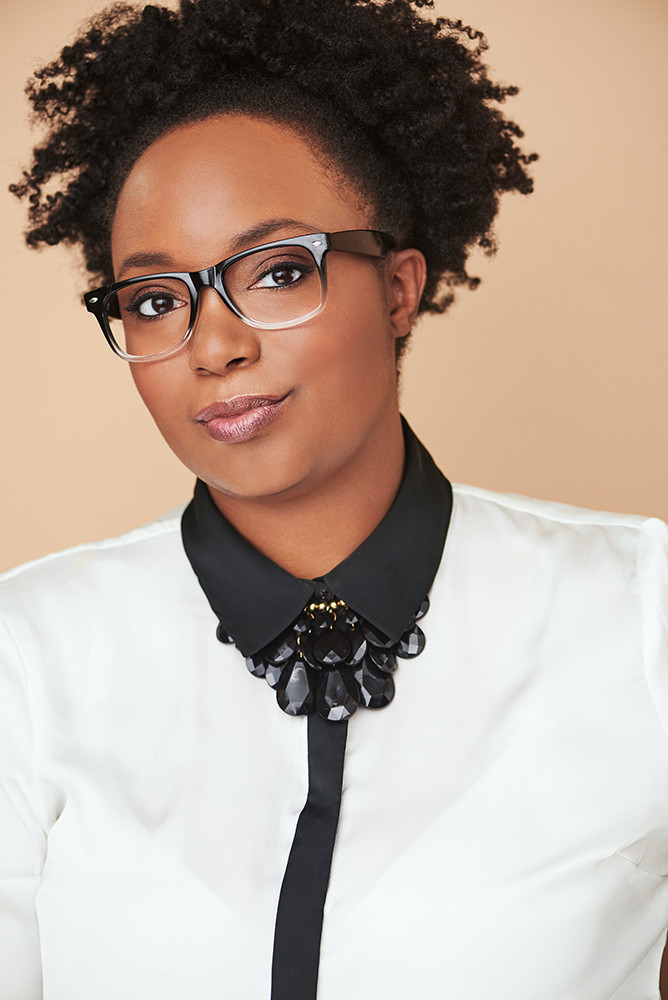 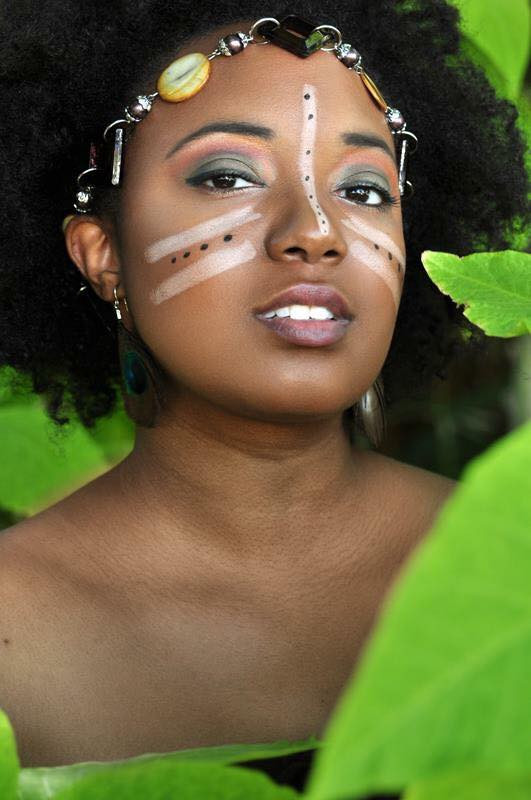 Shoutout is all about shouting out others who you feel deserve additional recognition and exposure. Who would you like to shoutout?
I would like to dedicate my Shoutout series to my mentor & wife. These two women have given me encouragement, wisdom and confidence to actively pursue and live out my wildest dream. I will forever be grateful to both of you. xoxo

Other: Currently fundraising for my latest project “Sia”. Sia is a poetic short film that explores the unbreakable love of two Black queer women during the height of the social justice movement and global pandemic. https://gofund.me/04e782f9