We had the good fortune of connecting with Atif Afzal (aka A-Zal) and we’ve shared our conversation below.

Hi Atif, what role has risk played in your life or career?

I have to say it can be quite risky if you are not ready to take risks! I have taken high risks at various stages of my life and they have paid off really well, beyond what I could have ever imagined.

You won’t believe it when I say that I was once making race cars during my engineering days and worked with one of the best professional practice firms in the world – KPMG. Doing pretty well for myself in career and financially, I decided to take the leap of faith and dive into the world of music. I wanted to live my passion every single day of my life and realized there is no way I can do that if I don’t risk the stability and comfort that life was offering me at that point in time. I left my corporate job and ventured out into film music. So, this was the first big risk I took.

The second was when I decided to migrate to the USA in 2018. As you know, the entertainment business runs a lot on relations that you build over the years. I had to leave behind 7 years of work and professional relations in Bollywood, India and came to New York to live my dream. This is not something everyone would do, so there was no one to guide me, not even a single YouTube tutorial on it! I almost felt like I was thrown into the sea and had to figure out how to swim myself (yet again). However, this time I was not starting from scratch, I was starting with experience, and my body of work was recognized by the amazing film and music professionals here in the USA.

Risk has always played a really significant role in my life and I never shy away from it even today. 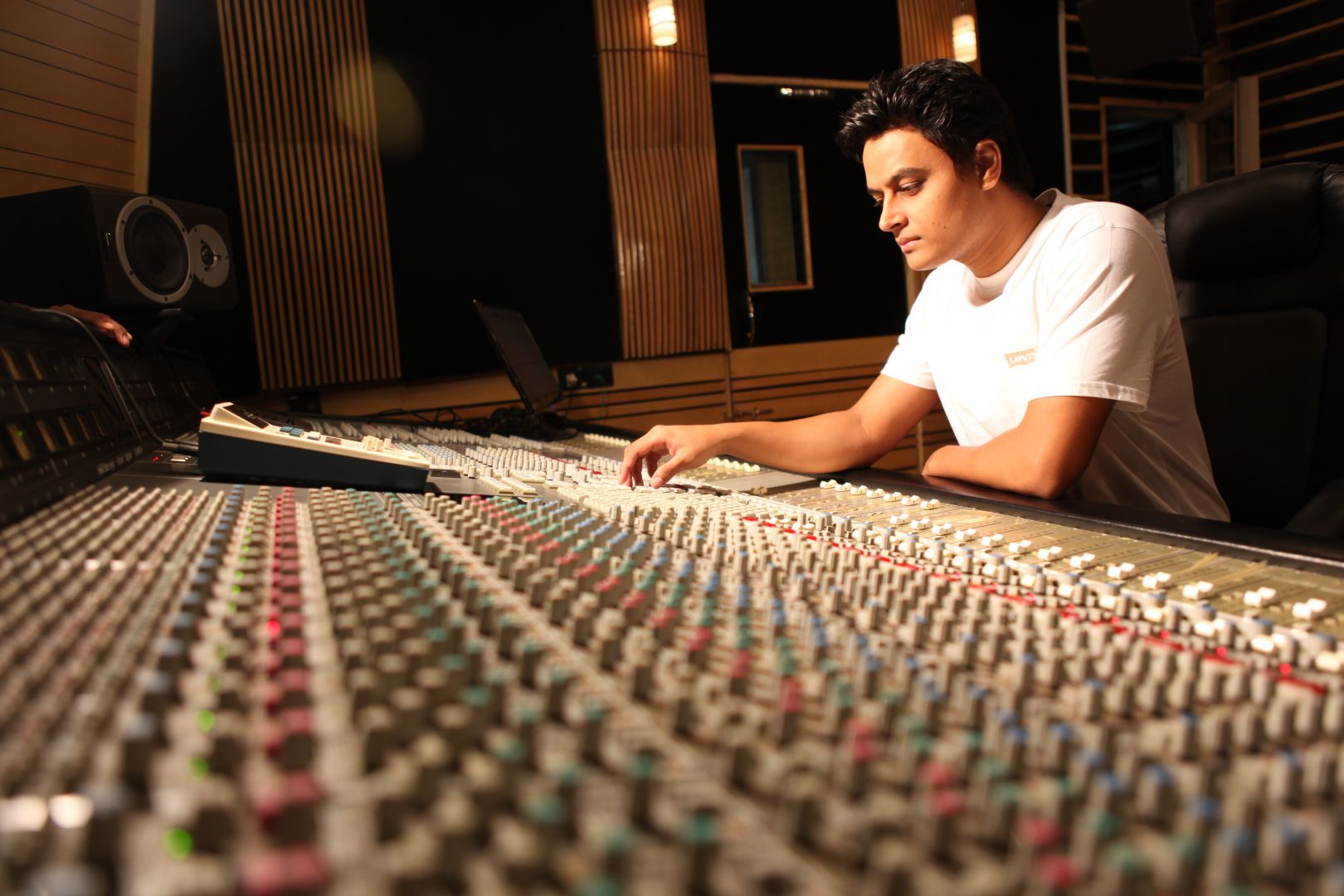 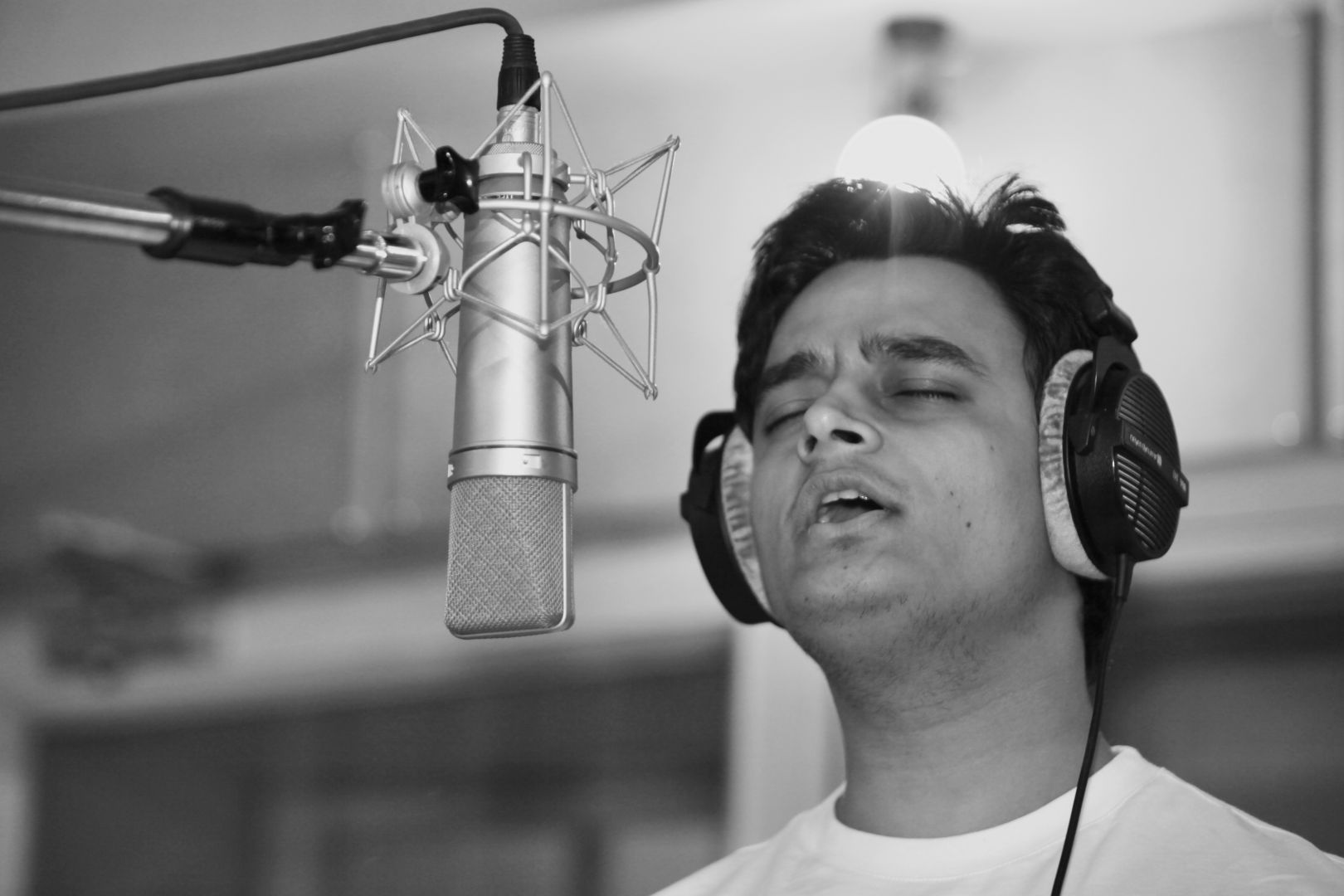 Let’s talk shop? Tell us more about your career, what can you share with our community?
I am a singer-songwriter, and have composed & sung music for more than a dozen feature films including a couple of CANNES nominated films. After coming to the USA, I composed soundtracks for two American television series – NCIS: Los Angeles and The Twilight Zone.

What sets me apart from others is my world music style. I have trained in both, western and eastern music forms, and my film scores are often a blend of these styles.

It took me a decade to get where I am today. It all started with a dream that eventually turned into reality over a period of time. Yes, there was a ton of hard work, perseverance, learning and dedication, but I would say two things were really important that always kept the ball rolling. The first is innovation – I had to constantly innovate and think of unique ways to showcase my talent to the right people. The second was enjoying it over and over again as if I just got a single day to do this and had to make the most of it. If you don’t enjoy the process, it isn’t worth it!

The entire journey so far was certainly not easy to navigate. There were serious bumps on the way and I had to steer through plenty of rough roads. As a musician, you write music with a lot of heart and soul, and when you face rejection, it upsets you as that music is a part of you. When I came to New York, I had no clue who I should meet and how do I meet the right people in the business. I overcame these challenges with self-belief and innovation. For instance, I went to film schools like American Film Institute (AFI) and dropped my CD to all film school graduates, sometimes faculty. One of these worked and a director from NYU approached me for the music of his film.

The biggest lesson I learned on the way is – self motivation. If you feel you can do something, you can, you just have to be motivated and driven to make things happen. If I wouldn’t have risked leaving India and coming to the USA, I would have never worked on popular American series like NCIS: Los Angeles. I would have never been approached for a Marvel movie either.

I would want the world to know me as a singer-songwriter that touched their soul every time they heard my song. I am coming up with a pop album called 17&11 Nights later this year and it is all about my journey. I am so excited to bring this out to the world and really hope the audience loves it.

Let’s say your best friend was visiting the area and you wanted to show them the best time ever. Where would you take them? Give us a little itinerary – say it was a week long trip, where would you eat, drink, visit, hang out, etc.
That sounds fun! Since I am from New York, the first thing I would do is walk down the roads in New York City, the local streets give you the best feel of the place. Tourist attractions were never a thing for me. My best friend is a musician too, so I will pull out my guitar and jam on the 42nd StreetMidtown or in one of the Subways, that would be fun. For meals, I would try the cuisine from every part of the world that you can find in New York City.

The next thing on the itinerary would be a drive upstate to experience the countryside. Carry my mouth organ and sit in one of the vast landscapes to play some music.

I would also visit LA as I absolutely love the vibes and the people. We would hang out at the Hollywood Boulevard, there is a lot of fun stuff to do there. 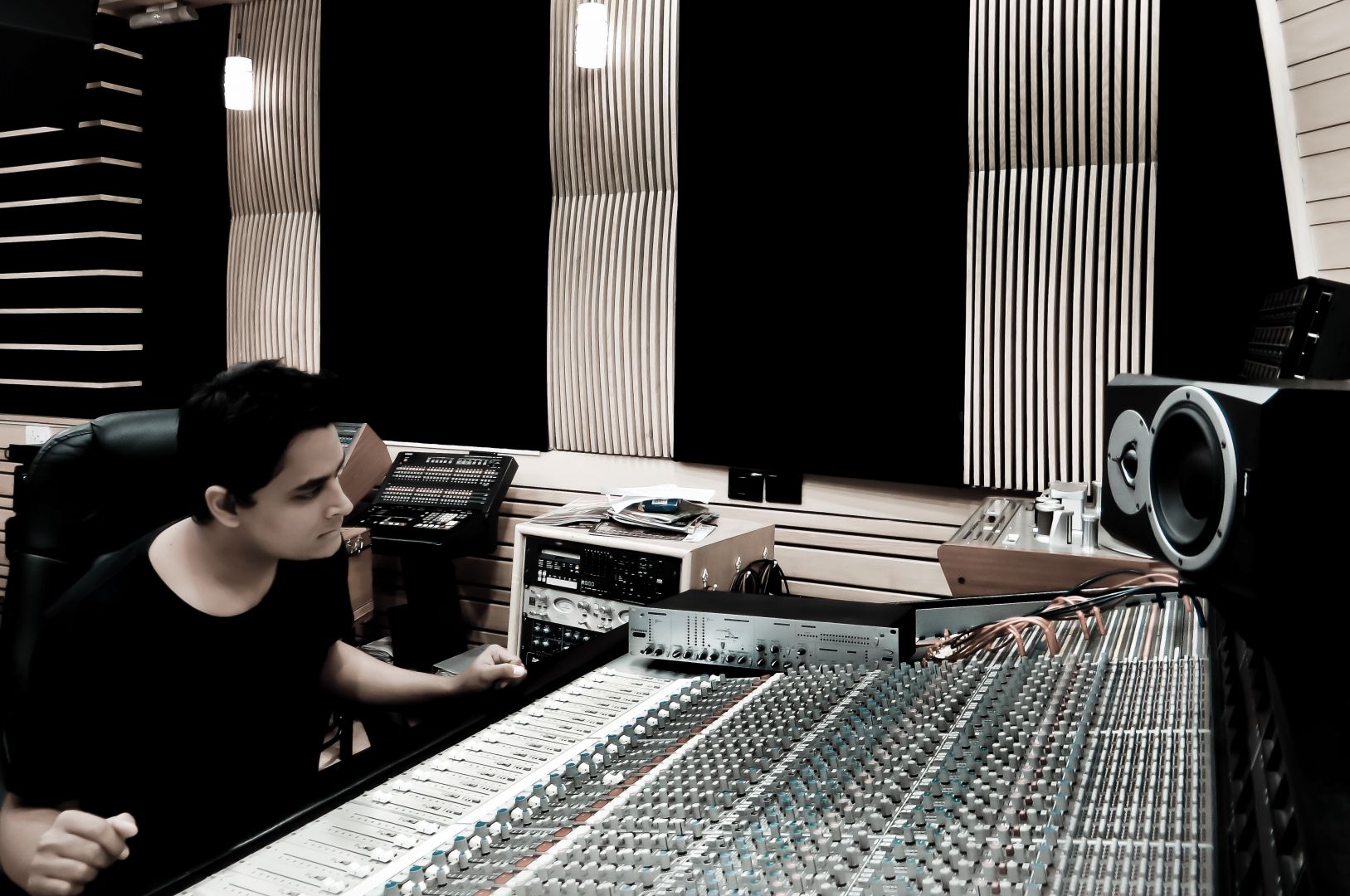 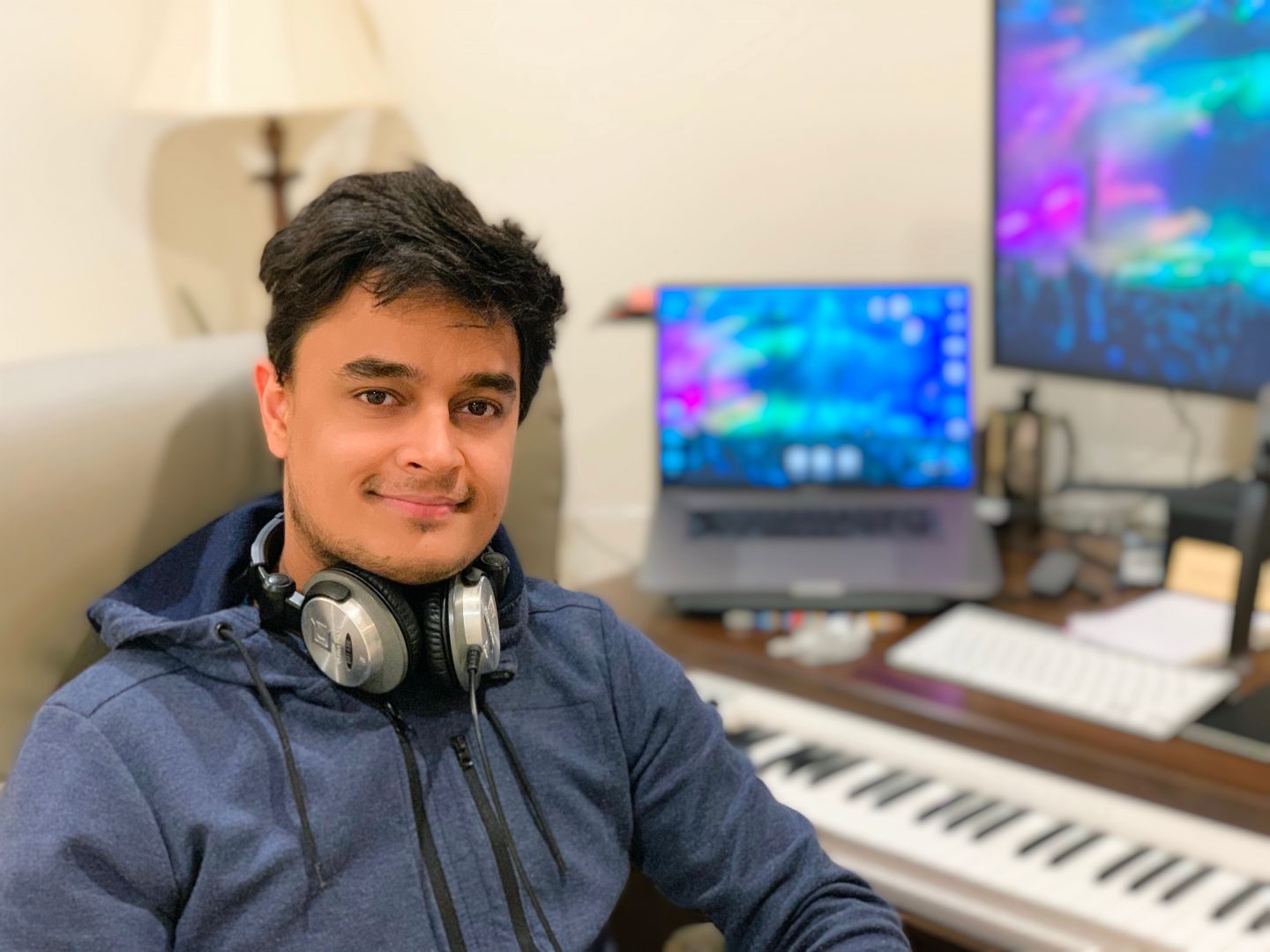 Who else deserves some credit and recognition?
Although there are so many people who have played a huge role in my story, one person who I would dedicate my shoutout to is Noel de Souza, a veteran actor based in Los Angeles who is now with the Golden Globes. He has been family to me in the US and has supported me through thick and thin. We have an age gap of 60 years, but he is one of my closest and dear friends. He is one person who really backed my music and helped me build my network with prominent industry professionals when I didn’t know anyone from Hollywood.