We had the good fortune of connecting with Az Rudman and we’ve shared our conversation below.

Hi Az, where are your from? We’d love to hear about how your background has played a role in who you are today?
I grew up in the early 2000’s in the suburbs of STL surrounded by farmland and highways. I was born at just the right time in just a boring enough of a place to spend most of my free time on the internet. It was at school during a free period that I discovered Jay-Z on Youtube and my passion for hip-hop grew from there. In college I spent 2 and a half years in a fraternity that felt more like a trap house than a Panhellenic establishment. There I was exposed to Young Thug, A$AP Rocky, Kendrick and J. Cole and the rest is history.

I grew up in the temple, my first education was religious not secular. Growing up in a reform synagogue meant that I was always surrounded by music. That connection to ancient music at an early age definitely shaped my passion for performance and singing. At one point I even considered becoming a Rabbi or Cantor before eventually settling on film school and starting my music business.

I’ve been acutely aware since middle school that acting or music can be a job, not just a dream. Why else would they have music and art classes next to science and math classes if there wasn’t a career at the end of the tunnel that the system was preparing you for? At school I was able to develop my voice through 7 years of choir. Art and music were always my favorite classes and the subjects I was most passionate about; I’ve know since I was 13 that it was the path I was going to take.

I was also impacted by stories I heard of my great grandfather Mel Shapiro. He ran a club in St. Louis called The Barrel where acts like Jimmy Forrest and Miles Davis preformed and recorded. Having that history in the family inspired me and gave me the confidence to pursue a career in art and music. 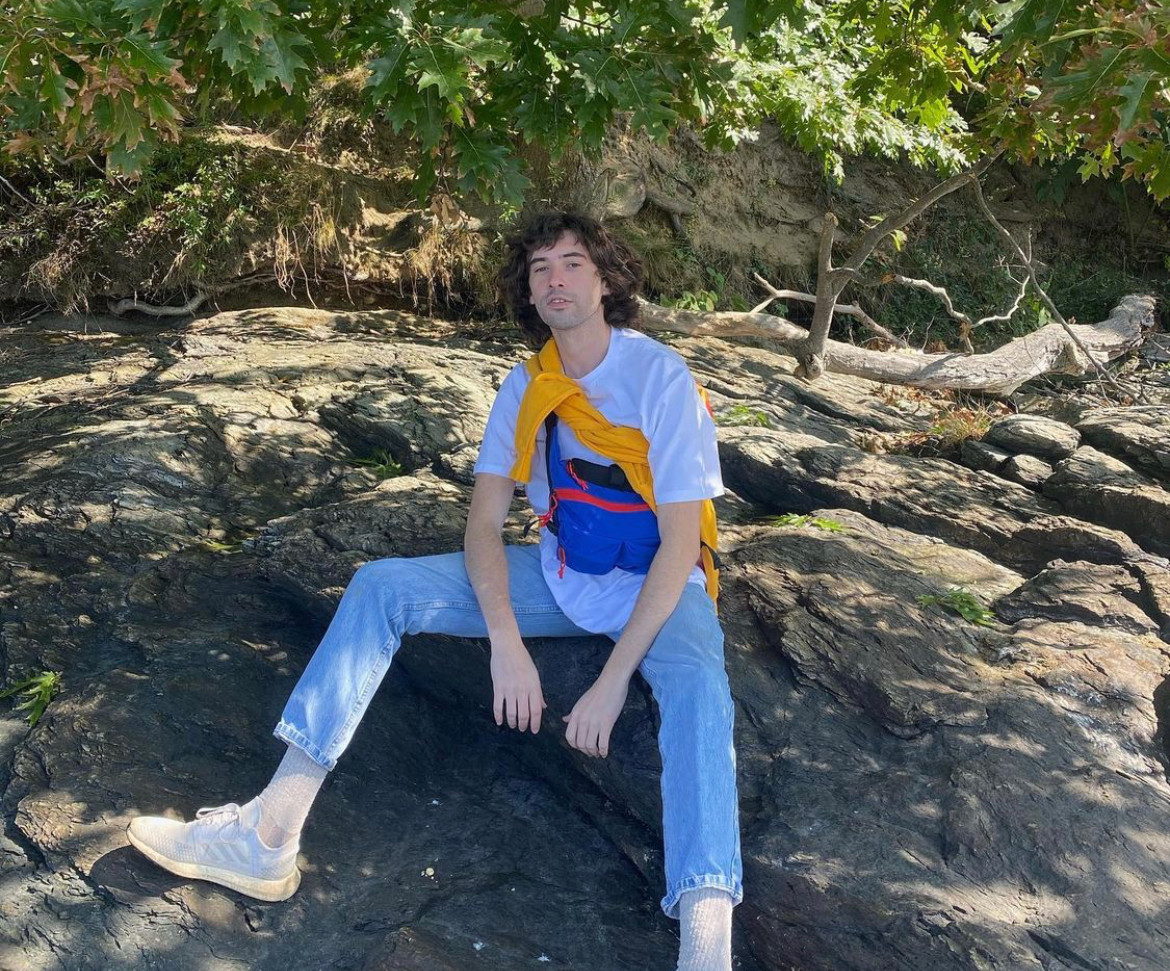 Let’s talk shop? Tell us more about your career, what can you share with our community?
My music is raw, emotional, and deeply personal to me. I try lyrically to make pieces that everyone can relate to, while still including details that make the song uniquely mine. I’m always interested in pushing the boundaries of my voice to generate an emotional response through different inflections and post production techniques. In many of my song’s I use my voice not only for verses and hooks, but also as percussion and as an instrument.

It’s been a struggle to get to where I am today, and I’m going to have to move mountains to get to where I want to be, but nothing easy is worth doing. When I’m struggling to figure out the next step on the path I’ll take a second to look inward. When I focus on and remind myself of the thing’s I’ve already accomplished (graduating film school, working on The Kardashian’s, getting into SAG-AFTRA, etc.) I’m able to take my next step with confidence.

Along the way I’ve learned that you have to fearlessly believe in yourself, and you have to make your intentions known to the people around you. You could be the worlds greatest actor or the worlds most prolific singer, but unless you let the people around you know that you are serious about your passions, then it’s going to be harder to develop them. It’s okay to ask for help, you’d be surprised as to how many people are in the same boat as you and are down to work with you if you just ask.

Let’s say your best friend was visiting the area and you wanted to show them the best time ever. Where would you take them? Give us a little itinerary – say it was a week long trip, where would you eat, drink, visit, hang out, etc.
The first place we are going is Pizzeria Mozza for the lunch special. After that I would hit the Getty Museum for a few hours. From there I would slide back to Melrose to show them my theatre school (The Groundlings Theater School), and we would catch a show there or at the Comedy Store. I always enjoy ending the day at the beach across from the Country Mart in Malibu. In LA it’s all about finding your own special spot to hang out, Topanga and Malibu have some of my favorite parks. Malibu Creek State Park is a great joint to escape the busyness of the city and enjoy some nature. If we’re bouncing around studios in the valley we’re definitely stoping by Porto’s for snacks and Mi Ranchito Veracruz for dinner. 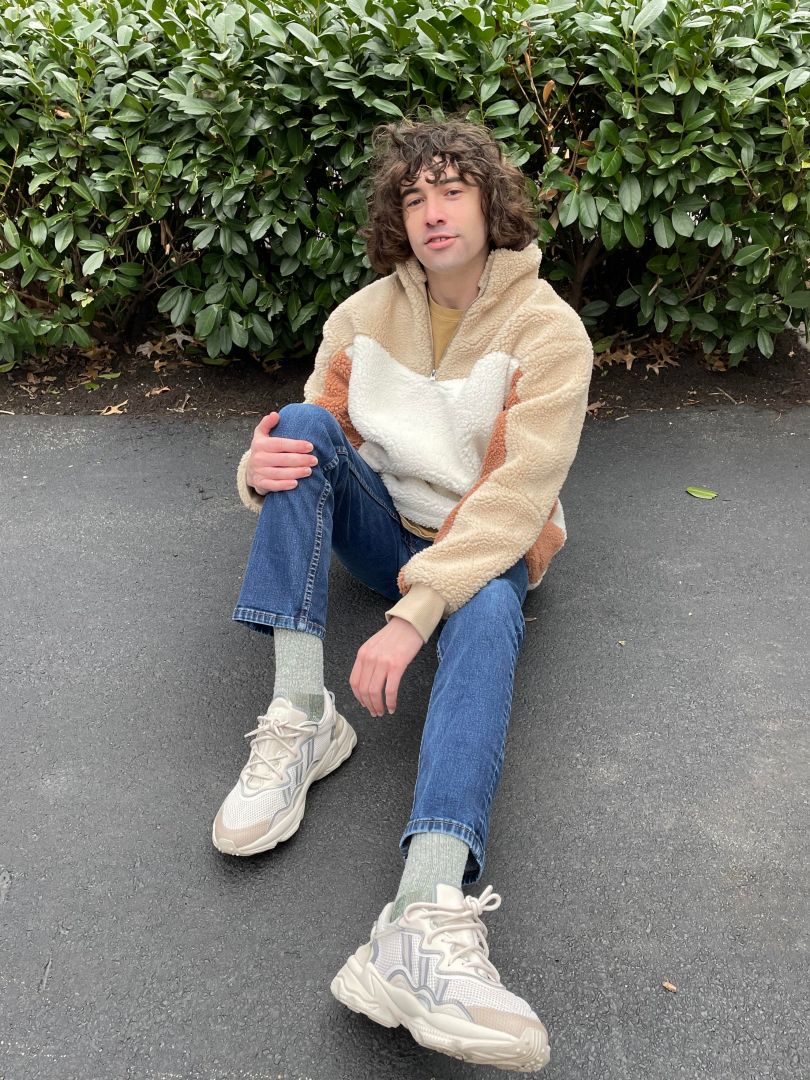 Shoutout is all about shouting out others who you feel deserve additional recognition and exposure. Who would you like to shoutout?
I’m appreciative of my my teachers and mentors Jon Murray, Robert Greene, and Stacey Woelfel for teaching me the fundamentals of art and how to turn art into a business. I’m thankful for Mrs. Hansen, Mr. Lackey and Mr. Silvermintz for teaching me how to sing. I’m in debt to my parents for giving me an upbringing where I was able to question the world and forge my own path. I’m in awe of my cousin Jan who I always admired for forging a career in art as an art dealer and lounge singer. But since they all deserve some credit I’m going to dedicate this Shoutout to myself for having the courage and drive to pursue an unconventional career. People often don’t take enough time to reflect on the work they’ve done in the past. I encourage everybody to at least once a week sit down with yourself for 1 to 5 minutes, and just think about everything they’ve accomplished that’s gotten them to this point. 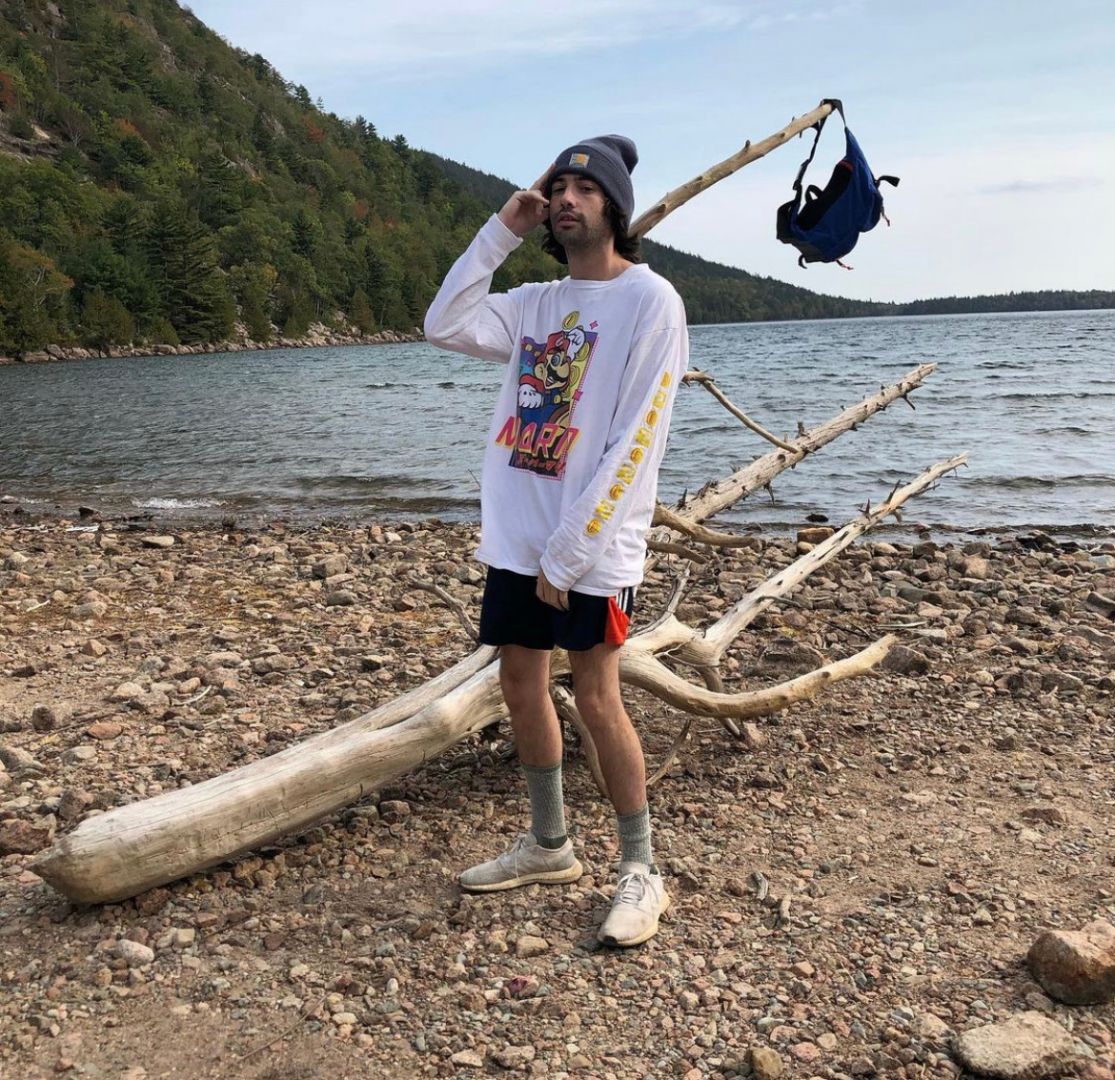