We had the good fortune of connecting with Barbara Deutsch and we’ve shared our conversation below.

Hi Barbara, we’d love to hear about how you approach risk and risk-taking
I had no idea I was taking risks all my life. I was told by a counselor when I was a freshman in High School in New Jersey, that I wasn’t “college material” and that I should be a secretary. So, I did that and my first job after High School was working for all the staff songwriters and producers at Epic Records in NY. Music and singing were always important to me but I had no idea I could actually do that but one day Clive Davis, the president of Columbia Records caught me standing on a coffee table in the lobby singing to the other secretaries and asked me the name of my boss. Next thing I know, he told my boss I could sing and I recorded a cover of a Beatles song, Across the Universe. Then I saw a show off Broadway, Godspell, and I thought I coIuld sing that song, Day by Day. My boss knew somebody and he got me an audition and I sang that song and got into the show. None of this occurred like risk. Then I got another show, then I got a bazillion commercials then I moved to LA with a Rock Group. It was a dream I never had to be in show business because I was told I wasn’t smart. So I spent all those years listening and learning how to be funny. I developed insight and strong intuition and I became the go to person for anyone who needed a little reframing their issues. I worked for a transformational company and learned that I could get paid to do this and I quit and started my own business, all the while single parenting. Everyone told me not to do that and keep the job I had. I don’t seem to listen to stuff like that because my instinct told me – just go. I love love love my career/life coaching business and began taking acting classes 4 years ago. I’m still taking risks but I never see them as risks. I just go. I guess thru the years I had nothing to lose because “they” said I wasn’t smart. Oh, I also am an Adjunct Professor at Syracuse University the Los Angeles semester. Oh, and I’m reinventing my business. Again. 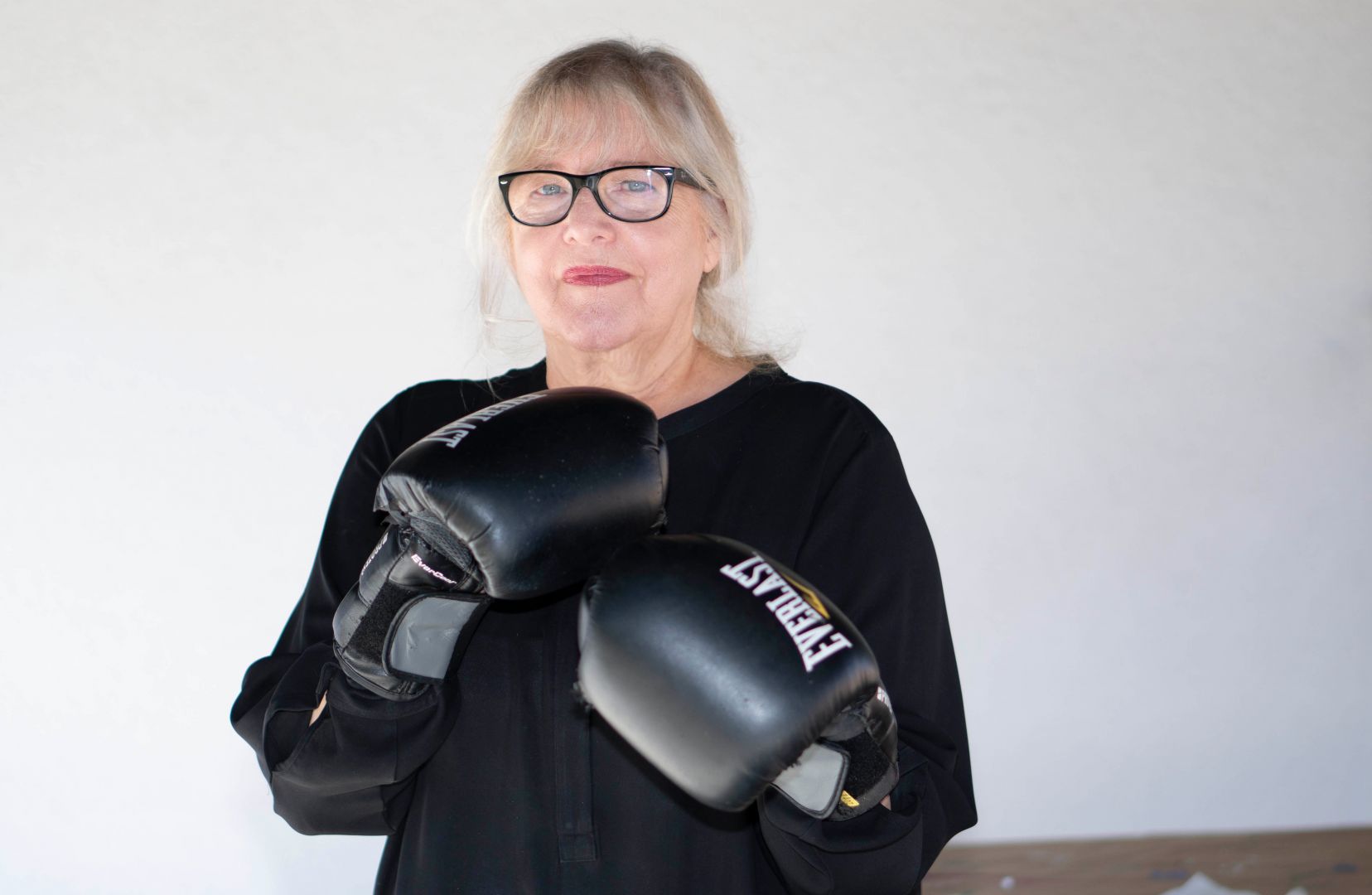 Let’s talk shop? Tell us more about your career, what can you share with our community?
As a woman growing up in the 60’s in NY, there was a sense of freedom that I thought was fun – so I stayed that way. I feel like I pioneered with dominant energy rather than back off which I acquired along the way. I watched, listened and learned. Street smarts. Always checking my own authenticity while being a straight shooter with compassion and humor. My experiences are vast and kind of wild. My clients are all ages. I am super current with what is going on in the business and talent side of the Entertainment Industry. I love challenges. If someone says no, I think – ok, it’s already a no so if I hang in, let me see what else I can get. I think of it as play and that’s how I coach. I want to work with people who want to fight for what they DON’T have, not recycle what they already know. This is a moment in time where you have an opportunity to work on the obstacles that have always been in the way and maybe remember what you intended to do before you got influenced by other peoples ideas and their own issues. I know how to help you get the “balls” to change. There’s never an end to change. I know that the quality of my life and yours has no limits. I’m a huge fan of creative people.

Any places to eat or things to do that you can share with our readers? If they have a friend visiting town, what are some spots they could take them to?
I know that my best friend Barbara Lauren, would want to go to the theater. So let’s pretend for a few minutes. We would look at the theater section in the LA Times either online or the paper and find musicals or plays anywhere from the Taper, Ahmanson, the Pantages to NOHO theater district. Anywhere theater is open. If we go to the Pantages Theater we would absolutely have dinner at Musso and Franks on Hollywood Blvd. If we go to NOHO, we would go deli. Either Arts or Jerry’s. If we want Cabaret we would go to Vitellos in Studio City for dinner and a show. If I’m with my grandkids, ages 8 and 5 we would spend a few hours at the Santa Monica pier, play games, go on the rides and eat junk food. I also find that taking day trips in any direction feels like a vacation whether it’s Laguna Beach, which has amazing art galleries or Santa Barbara and have brunch at the beach anywhere or go fancy at the Biltmore Hotel.

Who else deserves some credit and recognition?
Actually, there were 2 books when I was young that I always think about when I want to give up. YES I CAN, by Sammy Davis Jr. blew my mind. How he grew up in the world at a time when race wasn’t even talked about it just WAS…His light was always on and his spirit and belief in his talent and his need to perform and give what he had, inspired me like you wouldn’t believe when everyone was telling me I had no intellect which meant no future. The other book was THE FOUNTAINHEAD, by Ayn Rand. I was completely in love with Howard Roark. His character never compromised, ever. Sometimes, and this is a secret I never told, I say “what would Howard do?” My friends carried me through all my life. I have the most amazing women and men in my life who stood by me no matter what. Now, in this present moment, my son and daughter-in-law, Sam and Natalie, are my inspirations. I’m learning so much from them.