We had the good fortune of connecting with Barbara Multer-Wellin and we’ve shared our conversation below.

Hi Barbara, how do you think about risk?
I’m a documentary writer/producer so I am intimately acquainted with risk taking. Working as the target in a circus knife-throwing act may be physically riskier then documentary filmmaking, but at least it’s a steady paycheck. All kidding aside, anyone pursuing a career in the arts in this country will tell you to look else where if you want a guaranteed income and employer-subsidized health insurance.

As a child of the Sixties, I am part of that swing generation of women who were told as young girls that our goals should be to find a husband and have children. We were not raised to run companies and be bosses. Then, in college, we were introduced to a whole new world of possibilities and expectations. As the Women’s Liberation movement blossomed, we were now expected to build trail-blazing careers in addition to marrying well and producing offspring we could brag about. I was brave enough to resist my parents’ pleas for me to become a teacher and succeeded as a freelance writer and producer in the very tough and competitive television industry for many years. But I did not start to pitch projects or produce my first independent documentary untilI was in my 40s. Until then, I just did not have the confidence that I am so happy to see in so many younger women today. Now, as a veteran of countless pitches and starting work on my 4th independent film, I wonder what took me so long. 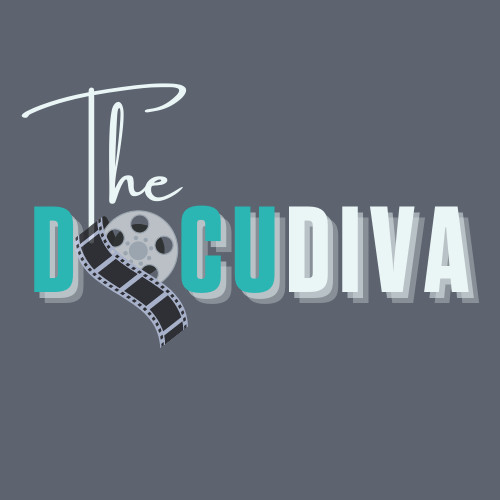 Can you open up a bit about your work and career? We’re big fans and we’d love for our community to learn more about your work.
I am a passionate believer in the power of documentaries to educate, innovate, challenge and inspire. I realize that documentaries can never provide all there is to be said about any subject, but the best ones can introduce the viewer to new and exciting people, ideas and events. Hopefully, viewers are then inspired to dig deeper and do some reading and research of their own.

I have had the privilege of making films about Brenda Berkman, the first woman to break the gender barrier at the New York City Fire Department, Paul Conrad, for years, the fiercely liberal and compassionate editorial cartoonist at the LA Times, and Ronald Braunstein, a Juilliard-trained conductor living with bipolar disorder who was brave enough to be open about his diagnosis and start an orchestra for people like himself. These passionate individuals, each in their own unique way, demonstrate the concept of “Tikkun olam,” — a Hebrew phrase that means “to take action to help fix the broken world.”

Right now, when trust in public institutions, news sources and science itself has been so deeply degraded, I think fair, honest, documentaries that are transparent about where and who the information comes from, are more vital than ever. That’s what I try to do in my work and try to instill in the students and filmmakers I work with . 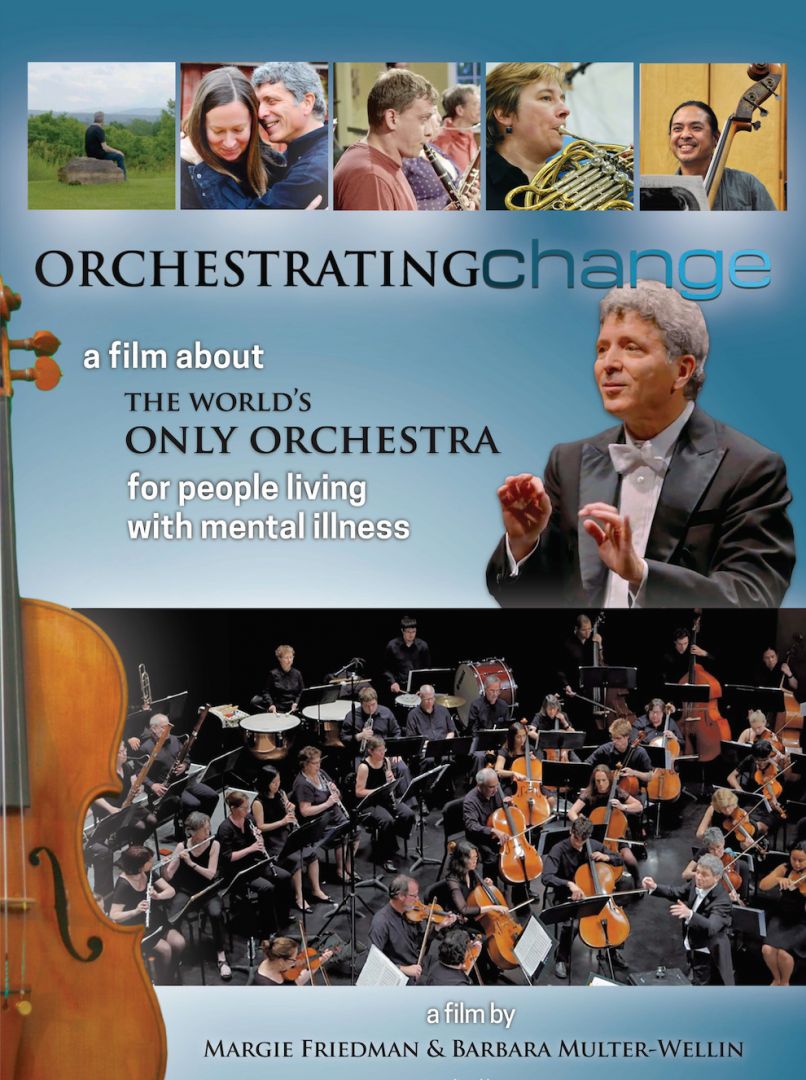 Any places to eat or things to do that you can share with our readers? If they have a friend visiting town, what are some spots they could take them to?
The Hollywood Bowl — best views, best music in the city — will be open this summer and hopefully COVID-safe The Egyptian Theatre – restored 1920s movie palace, now home to the American Cinematheque
Idle Hour – restored 1941 bar in North Hollywood formed in the shape of a wooden whiskey barrel
The Roosevelt Hotel – built in 1927 – still reeks of old Hollywood 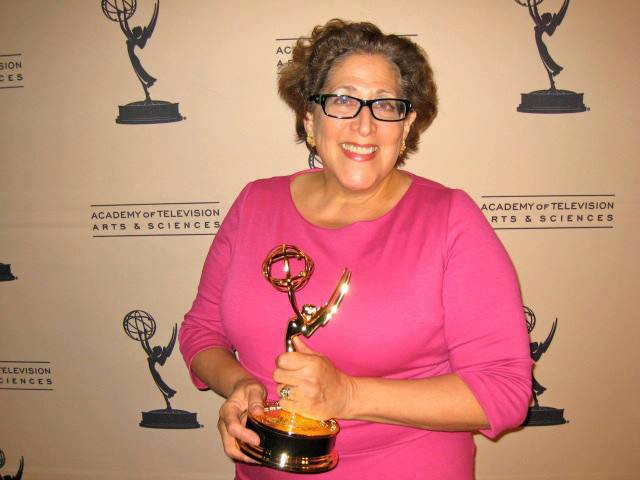 Who else deserves some credit and recognition?
It was my very good fortune that my first job in documentary production was working as a researcher for one of the most important people in the documentary world; Sheila Nevins. During her decades long tenure at HBO in New York. Sheila produced over 1,000 documentaries that have won an astonishing 35 News and Documentary Emmy Awards, 42 Peabody Awards, and 26 Academy Awards. Nevins has also won 32 individual Primetime Emmy Awards, more than any other person. I spent six years at HBO, working on multiple projects under Sheila, rising to Co-Producer on an Emmy-nominated documentary tracing the historical roots of American violence. I’d like to think I’d still be working at HBO today, if I had not moved to Los Angeles in 1995.

I loved every minute of my time there. Each project threw me into a new world working on documentaries about a wide range of subjects from aging to mediations between victims and offenders to false allegations of ritual abuse. I traveled extensively to shoot films with acclaimed nonfiction directors and producers including Antony Thomas, Gaby Monet and Peter Kunhardt. But I think I learned the most about the art and craft of documentary filmmaking when we would sit in Sheila’s office to watch rough cuts with her. Hours would fly by as Sheila pored over every transition, cut and interview. She would always have lunch brought in but many times we’d still be working as dinner time rolled around and dinner would be delivered too.

In 2018, at the age of 80, Sheila retired from HBO. Not longer after, she was recruited to head up a new documentary unit at MTV Films. I hope I can follow. her example and keep working long after the typical retirement age.