We had the good fortune of connecting with Ben Chung and we’ve shared our conversation below.

Hi Ben, we’d love to hear about how you approach risk and risk-taking
I think risk taking is a necessary element of achieving ground-breaking greatness. The Steve Jobs’, Walt Disney’s, Elon Musk’s of the world were all risk takers. They undoubtedly faced opposition in their refusal to stick to the status quo, but their belief in their passions, their idealisms, and their necessity to change the world pushed them to stop at nothing until their visions became a reality. Though risk taking is a necessary component of my career, it’s always accompanied by careful assessment, and a capable and like-minded team. 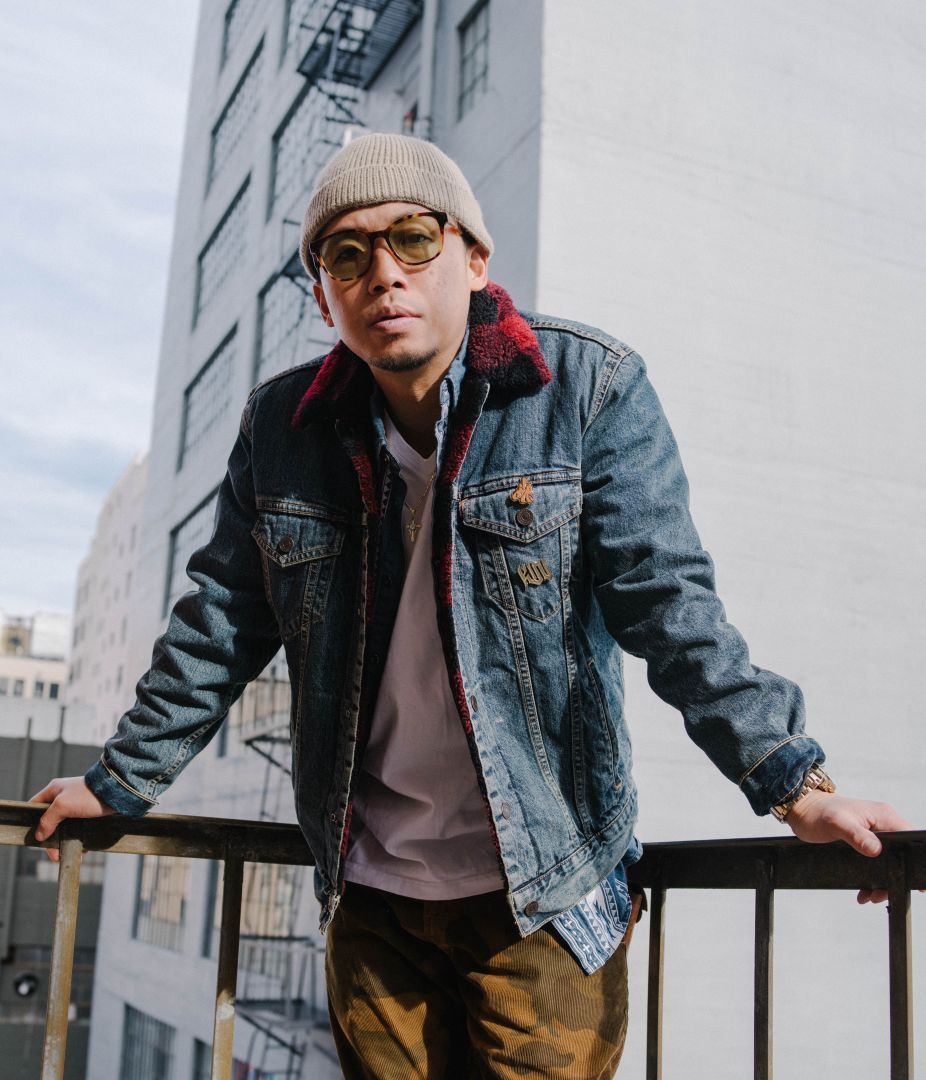 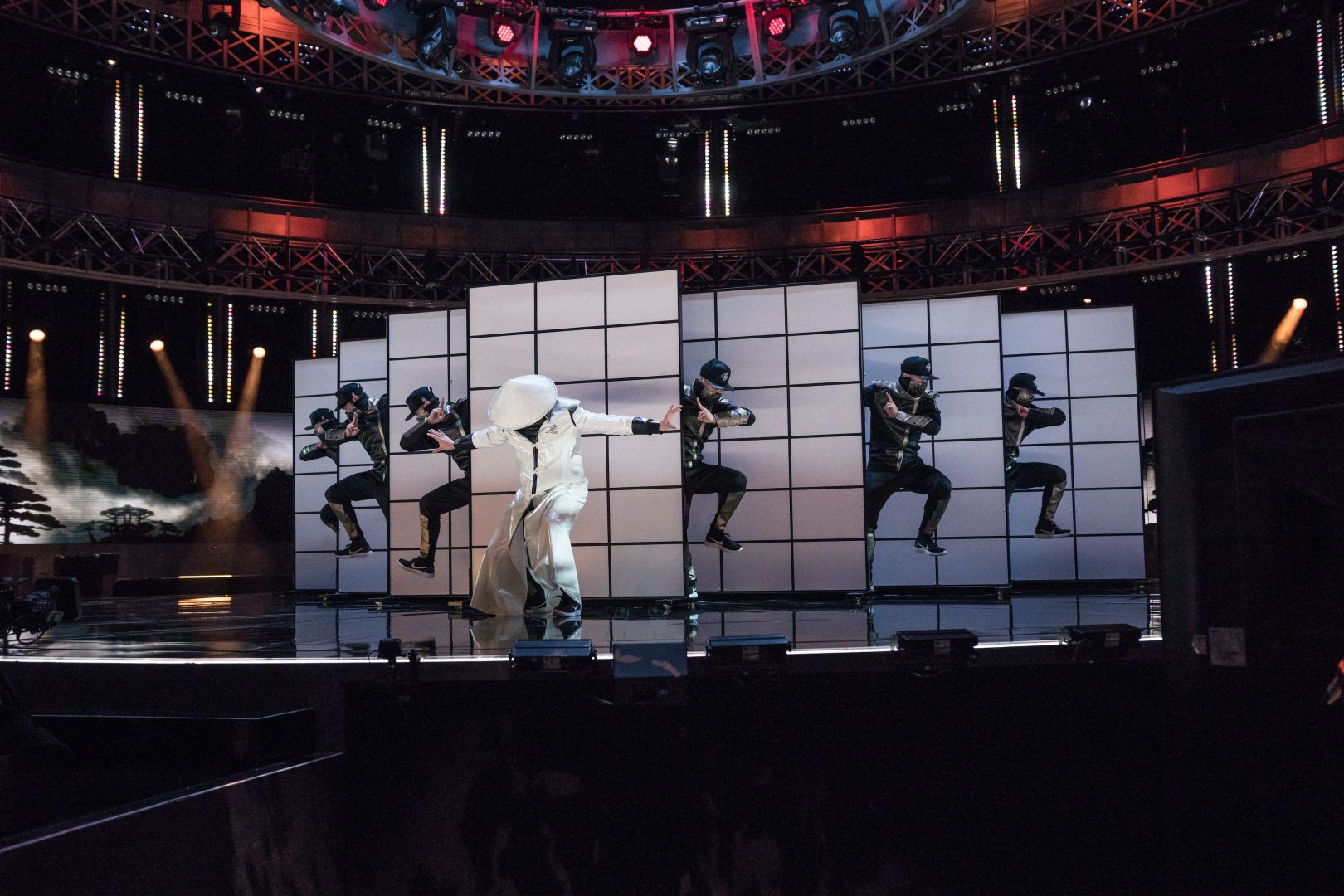 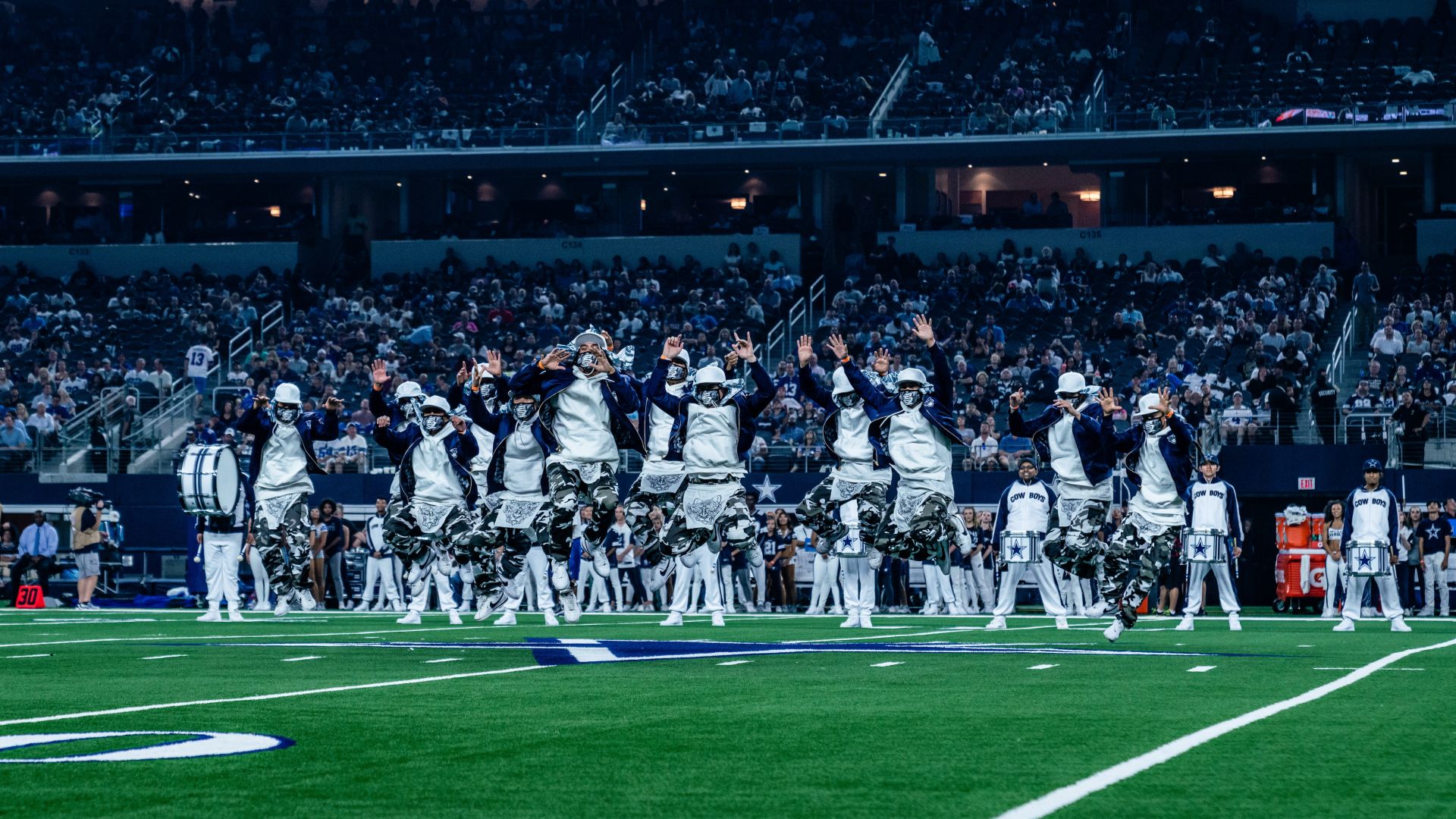 Can you open up a bit about your work and career? We’re big fans and we’d love for our community to learn more about your work.
Kinjaz originated as a dance group, turned into an international lifestyle brand, driven by the vehicle of dance. Typically, when people think about “dance” they envision a group of people dancing behind a recording artist on stage. What we have done with our group is make Dance the main stage act. The Dance is the Artist. The Dance is the Visual. The Dance is the Product. The Dance is the Experience. For me personally, it all started with a passion. That passion turned into a relentless pursuit. It wasn’t a straight ride all the way up. It came with many years of grinding, sleeping on living room floors, and side hustles in order to support my pursuit of dance. The thing that kept me going was my “do or die” mentality. As a late bloomer, I didn’t know I had the ambition bone until I entered college. Once I was able to hone into it, I learned that nothing could stop me from chasing anything I decide is going to be in my life. My realization with Kinjaz, as well as in general, is that ceilings are an illusion. Definitions are meant to be redefined. It’s never an easy ride, or an overnight one at that, but a life worth living is never easy. At the end of the day, if you know WHY you’re doing what you’re doing, it makes all the struggle worth it, and all the successes that much sweeter. 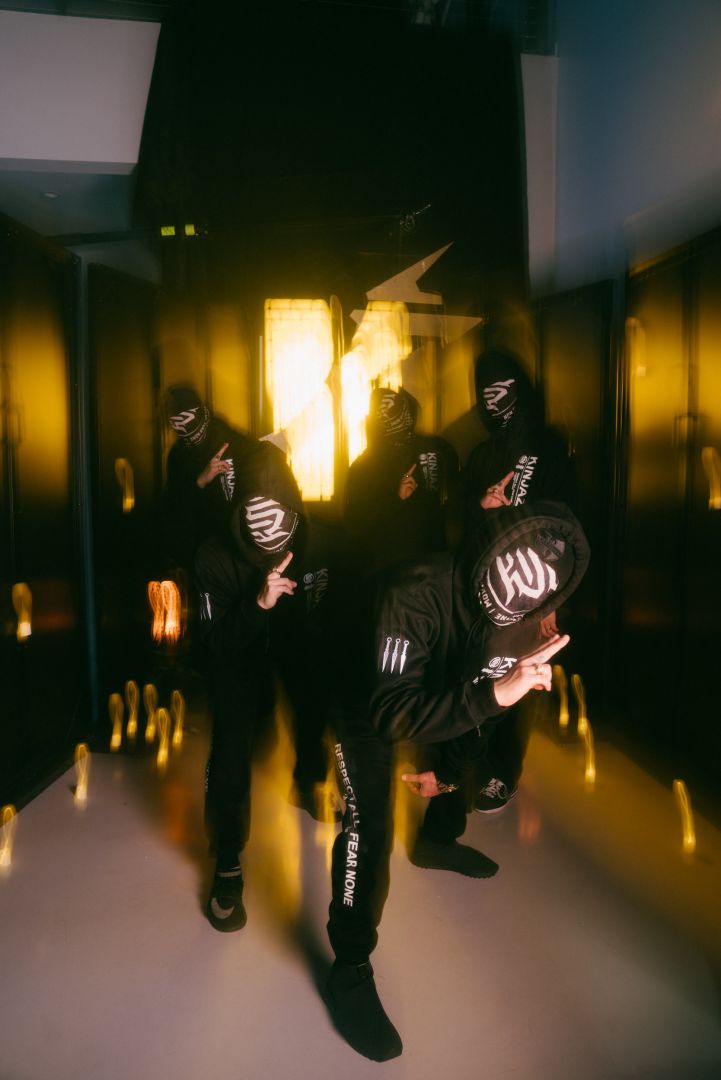 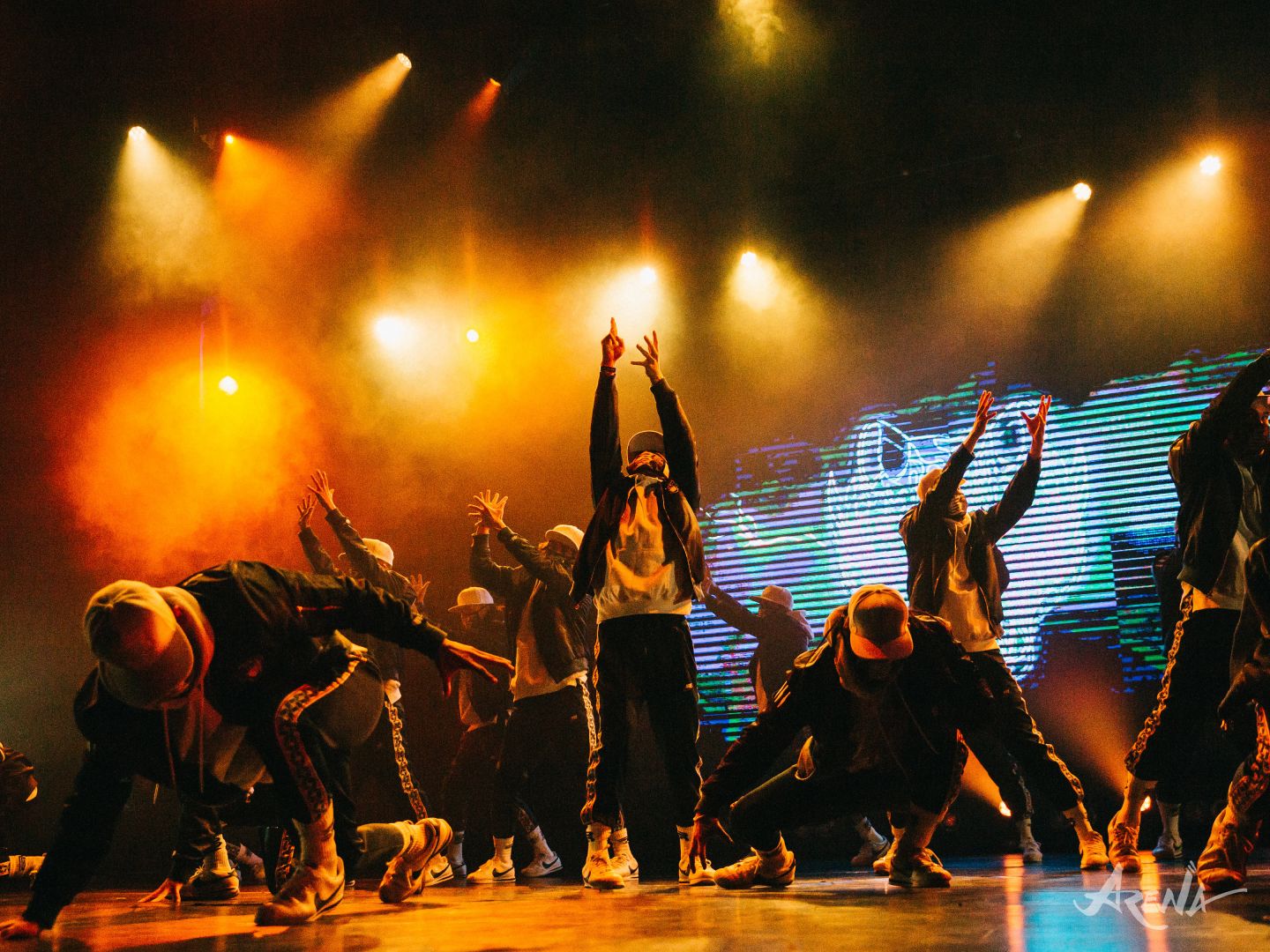 Any places to eat or things to do that you can share with our readers? If they have a friend visiting town, what are some spots they could take them to?
First stop, DISNEYLAND! I don’t care whether you’re from LA or not, Disneyland has always been a staple place of utter happiness. Before entering the parks, we would pre-game with some appetizers and drinks at the UVA Bar in Downtown Disney. Then head into DCA (Disney’s California Adventure) and head straight to the Lamplight Lounge for lobster nachos and of course another round of drinks. Then let all the Disney magic commence! Day 2 would consist of people watching/eating at The Grove, and Third Street Promenade, basic as it may be…it’s also basically LA. Day 3 we cruise the eateries and pubs of Arts District. Day 4 would start with the classic Runyon Canyon run so we could hit the hidden eateries of East LA, and cap the night off at the Blind Barber. Day 5, we would chill and play by ear, because of course, that’s also LA. Day 6, we would invite some friends over to the house and have a chill night in with some pizza and beer. And on Day 7, we’re bonfiring at Dockweiler to seal the perfect LA week. 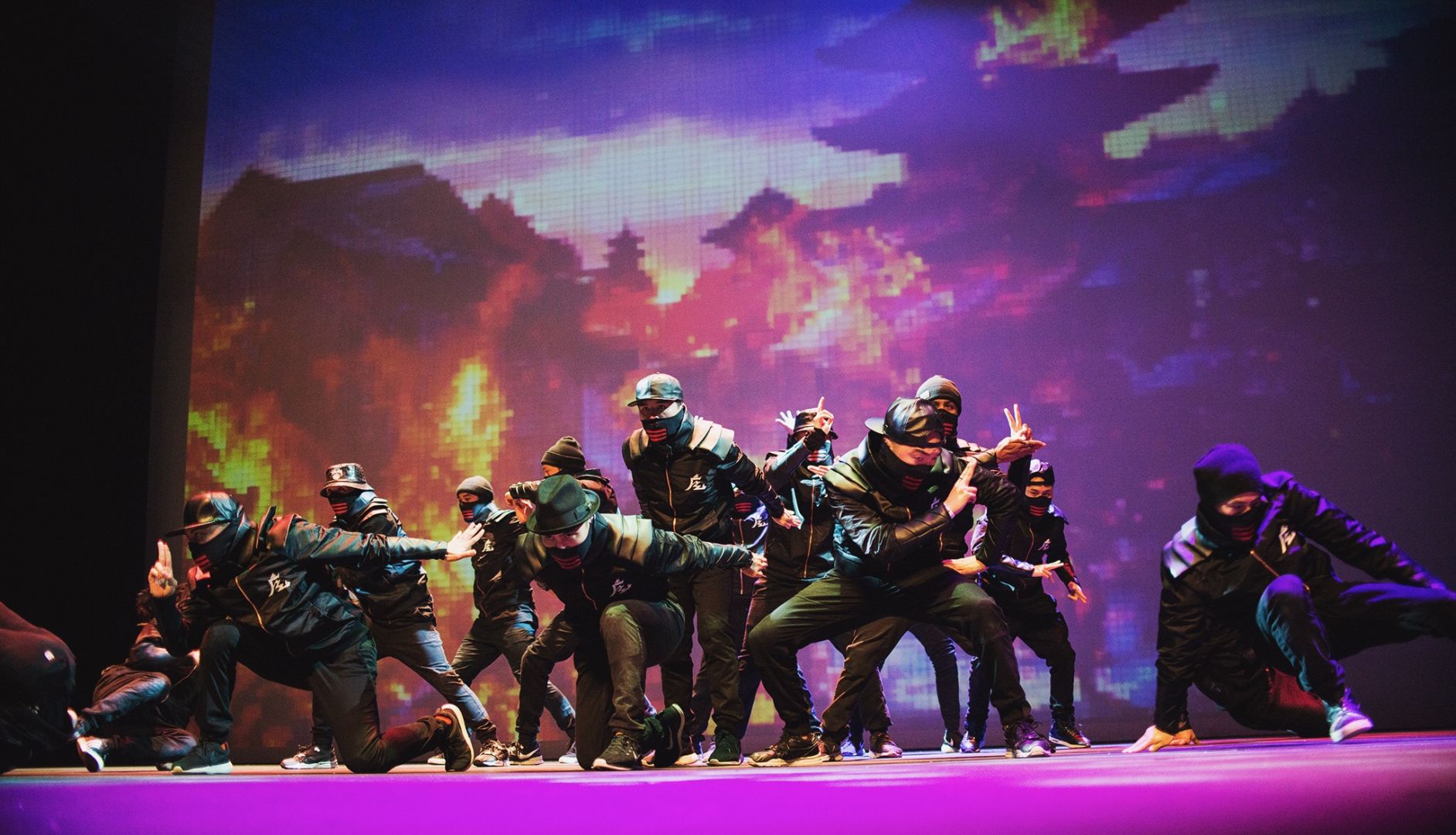 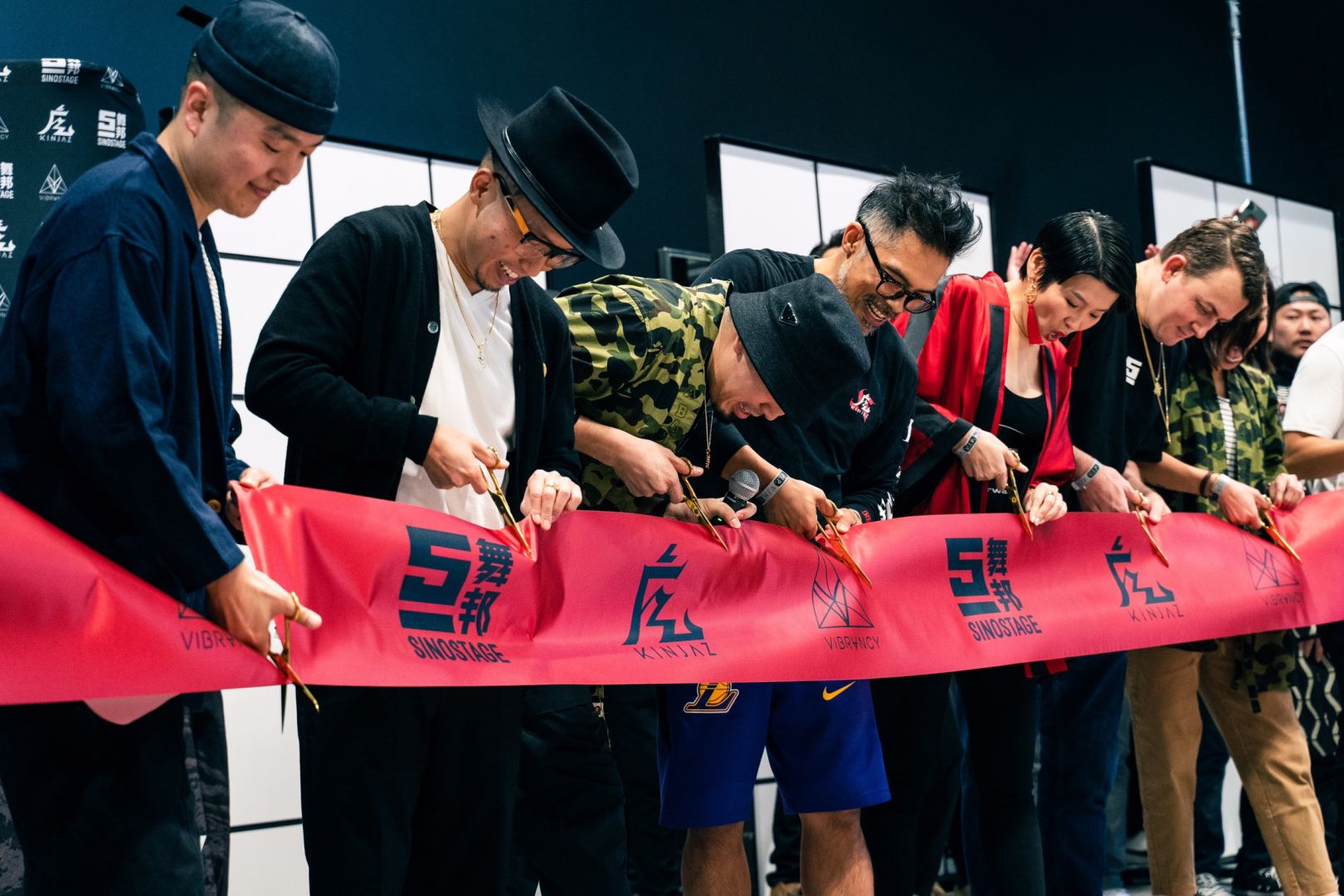 Who else deserves some credit and recognition?
I am fully inspired by the team I surround myself with. I dedicate this Shoutout to my team and family, the Kinjaz, and my church family at Reality LA.