We had the good fortune of connecting with Benjamin Carter and we’ve shared our conversation below.

Hi Benjamin, why did you pursue a creative career?
It was around January 2018 and I kept waking up and going to my wife Yasmin – we had only been married for a couple months – but I kept asking her for about 2 weeks straight when it came to my music that I had stopped writing and playing: “What if I didn’t have to be the best?” Then I would just walk out the door before she could really even say anything because I was so embarrassed for even thinking about it.

I had been working in a pretty fast growing start-up company at the time for almost 2 yrs and I was loving my time and journey. I had previously failed out of my music major, and ended up graduating college with something totally different. I didn’t feel good enough, I felt like I was constantly comparing myself to others around me so I decided music wasn’t for me.

That was until February when I finally walked into a grocery store to buy bread and realized that as I bought my go-to brand “Honey Wheat” I finally noticed there was what felt like hundreds of other brands and different types on the shelf – JUST FOR BREAD. And it was then that it all finally clicked and I told myself its not about being the best, I just need to get on the shelf. That single idea is what propelled me back into pursuing my music and artistic pursuits without getting caught up in comparison, but instead focusing on just getting on the shelf. 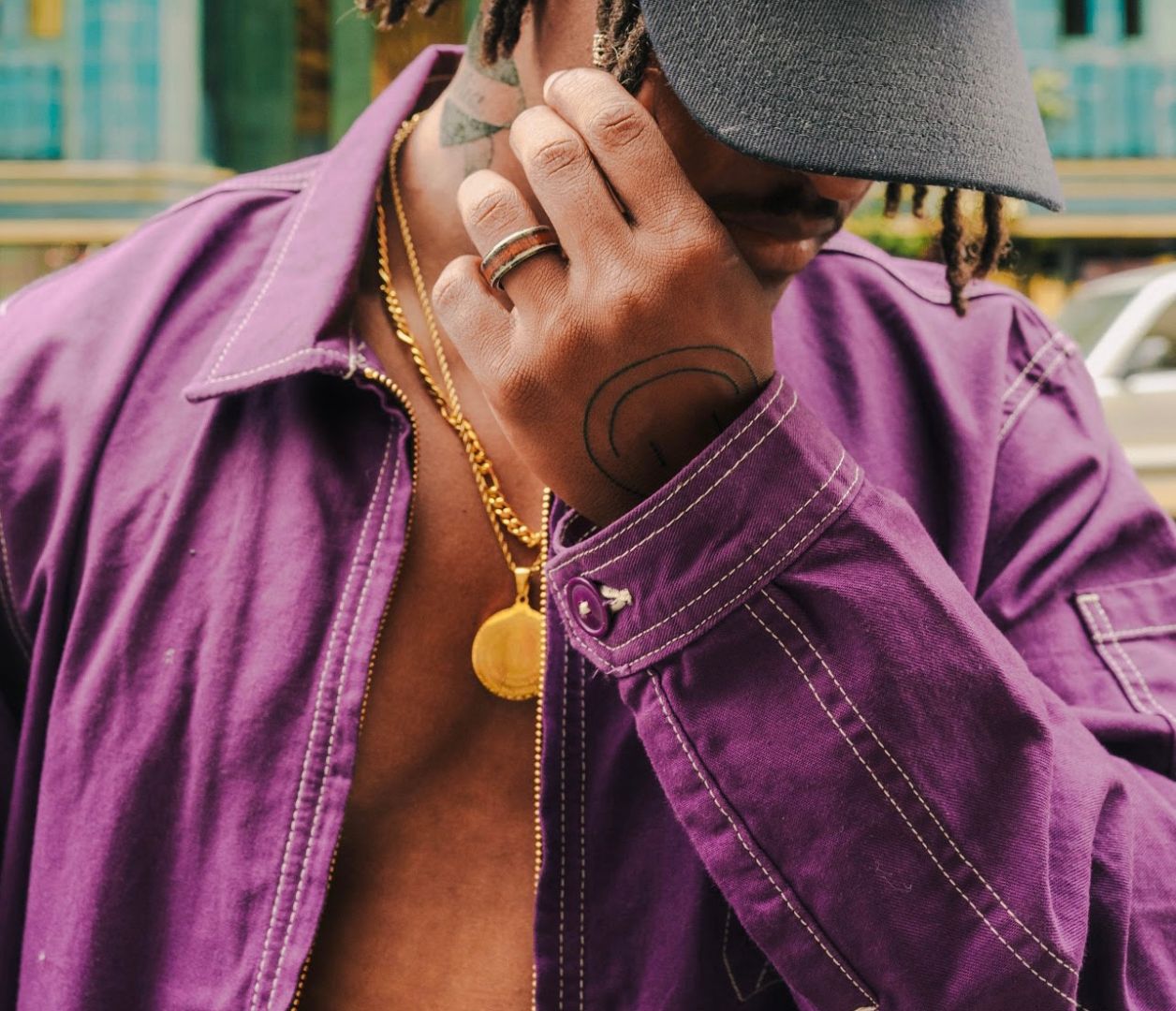 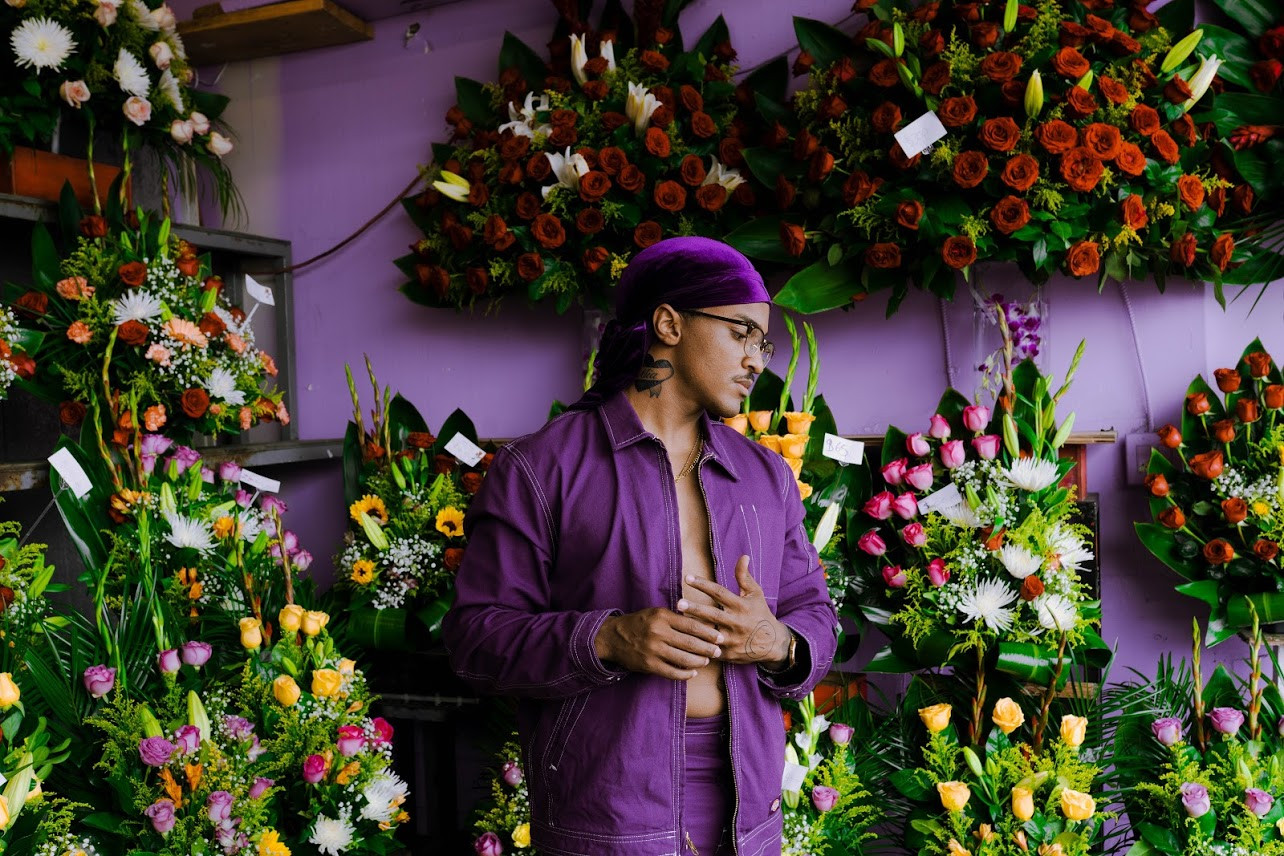 Can you open up a bit about your work and career? We’re big fans and we’d love for our community to learn more about your work.
I define myself when it comes to my art “as a child of the internet” or more specifically a first generation child of Youtube. As a kid I grew up in the Cayman Islands watching YouTube videos of Japanese Anime Show Naruto. At the time people would make these anime music videos of fight scenes where I would then discover artists like Fort Minor, Linkin Park, Three Days Grace, while going to friends houses and them showing me music videos of Lil Jon, Chris Brown, Coldplay, Black Eyed Peas, and Kanye West.

I was being internationally influenced and I hadn’t even left my house. As I grew older and moved to Washington DC I felt like my love for different music kept expanding, I found Fleet Foxes, Lianne La Havas, James Blake, Bon Over, Childish Gambino, and even Artists at the time that were doing covers on Youtube like Tori Kelly, AJ Rafael, Jesse Barrera and many more.

But, as a black man in America I still didn’t feel the full freedom to embrace all my influences within my artistry. Whether it was from peoples micro aggressive comments always assuming I was a rapper or how people categorized my voice or songwriting while I played the guitar to skinny love telling me I was Rnb, I felt like I didn’t have much freedom to adapt and I listened to their opinions over my own. I love RnB but I also love the indie sound, I love punk vocals, I love hip hop and its bravado lyrics, I love Justin Vernon of Bon Iver’s attitude and his songwriting ability where he can create an emotion without you even knowing what the hell he’s saying.

So In my next project I’ve begun to truly embrace this part of myself. I wrote and released my song “Psycho” which is the story of these emotions. The chorus says “Let a N***a tell you what he’s talking about” which to me is one of the hardest lines but said to the melody of something that could feel like an early Maroon 5 or Neon Trees type song.

This next evolution of my art will be a full embrace of all of my influences. I grew up as a pastors kid to a dad at the time who ran choir, and taught band at high-schools, but he listened to gospel AND big hair rock bands like Stryper. This all happening while I grew up wanting to be the next lil Romeo til I was 12 writing raps, and living in the Caribbean watching Japanese television and finding new bands and songs to listen to while playing Fifa. I think this is me just trusting the process. Steve Jobs has this quote where he says you can’t connect the dots looking forward only backwards” – and I believe that the culmination of everything I’ve experienced molding together to create something truly authentic.

If you had a friend visiting you, what are some of the local spots you’d want to take them around to?
Ooo, aiight, you gotta get a taste of everything. I’d tell someone start your Saturday Eastside with Silverlake Flea, grab some coffee in Echo Park at Laveta, drive to the WeHo grab some lunch at The Butcher the Baker the Cappuccino Maker, then hit the PCH head up to El Matador for sunset, drive BACK to K-Town grab some either KBBQ if you love that or Korean Fried Chicken at papas Chicken and if you like to go out and dance one of the best nights out I’ve had with a great DJ named Briggs so either hit him at the ACE or Dirty Laundry. 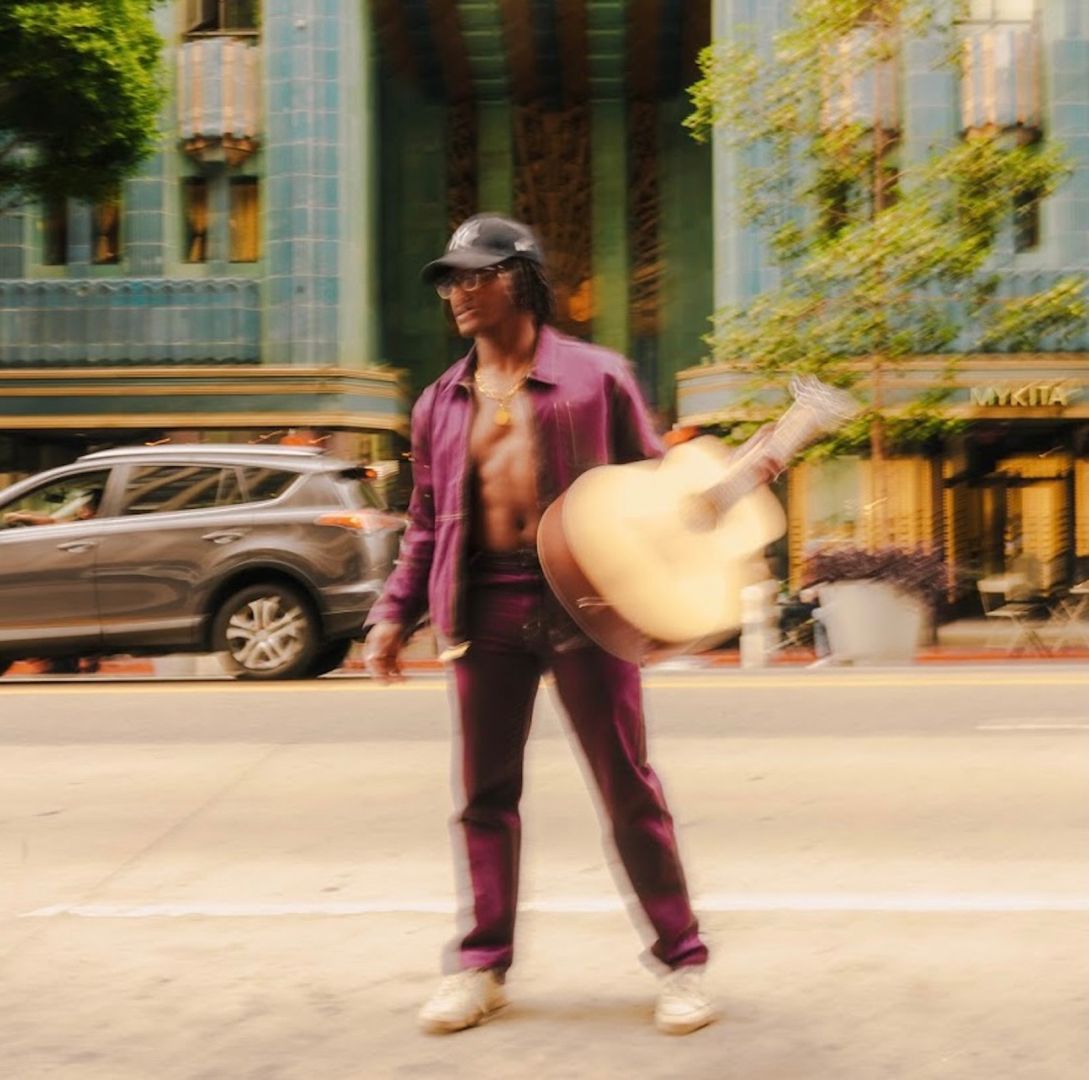 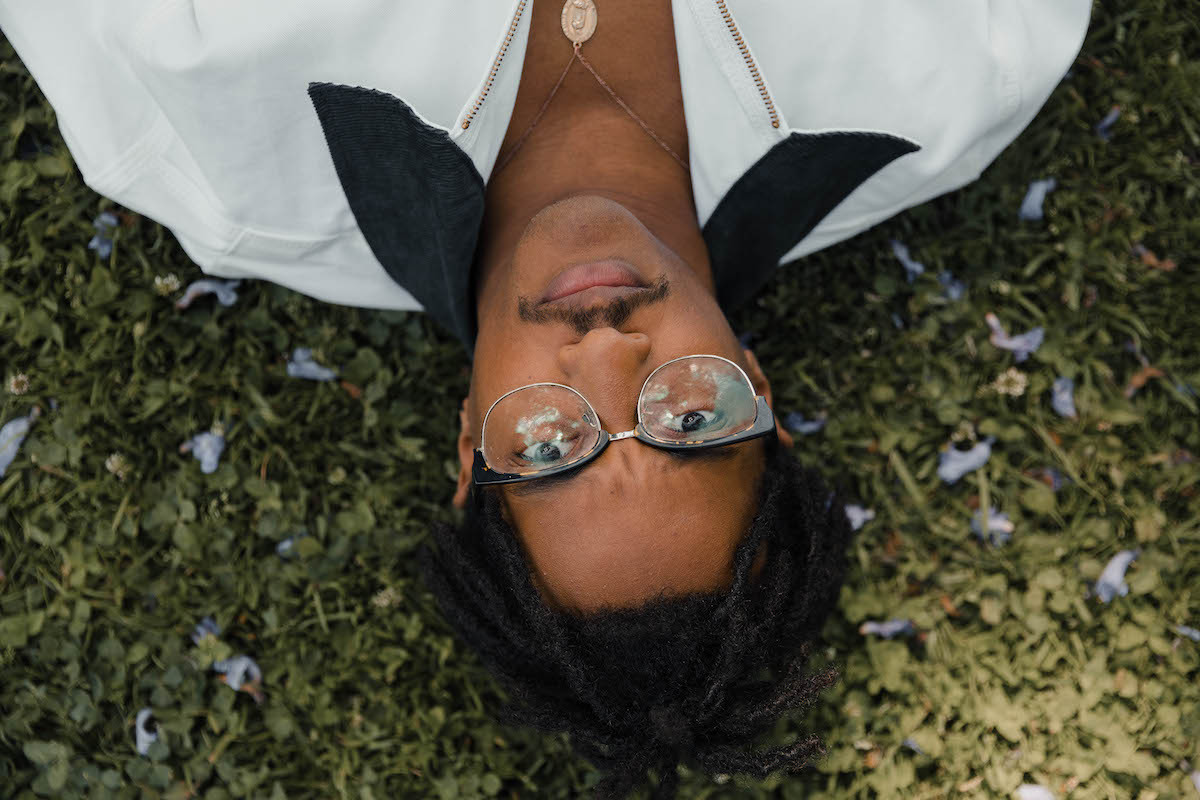 The Shoutout series is all about recognizing that our success and where we are in life is at least somewhat thanks to the efforts, support, mentorship, love and encouragement of others. So is there someone that you want to dedicate your shoutout to?
There’s so many people I would love to shout-out, but off the jump its gotta be my wife and daughter, my family, and my childhood best friends who’ve all managed to live in LA together right now at the same time doing different things. Lastly, all the producers and my manager and my church all people who took a shot on me when they didn’t have to – whether in helping me make my music, financial assistance, and connecting me in this crazy industry.