We had the good fortune of connecting with Billy Clift and we’ve shared our conversation below.

Hi Billy, is there something that you feel is most responsible for your success?
One the the best things I ever did was to take the risk.. the understanding that I may fail but that in that process, I’ll learn.. and to take what I learn and move forward with that understanding. To commit a hundred percent and don’t give up.. People in the industry are used to people coming in, failing and giving up. They take notice when your respectfully persistent and don’t give up. 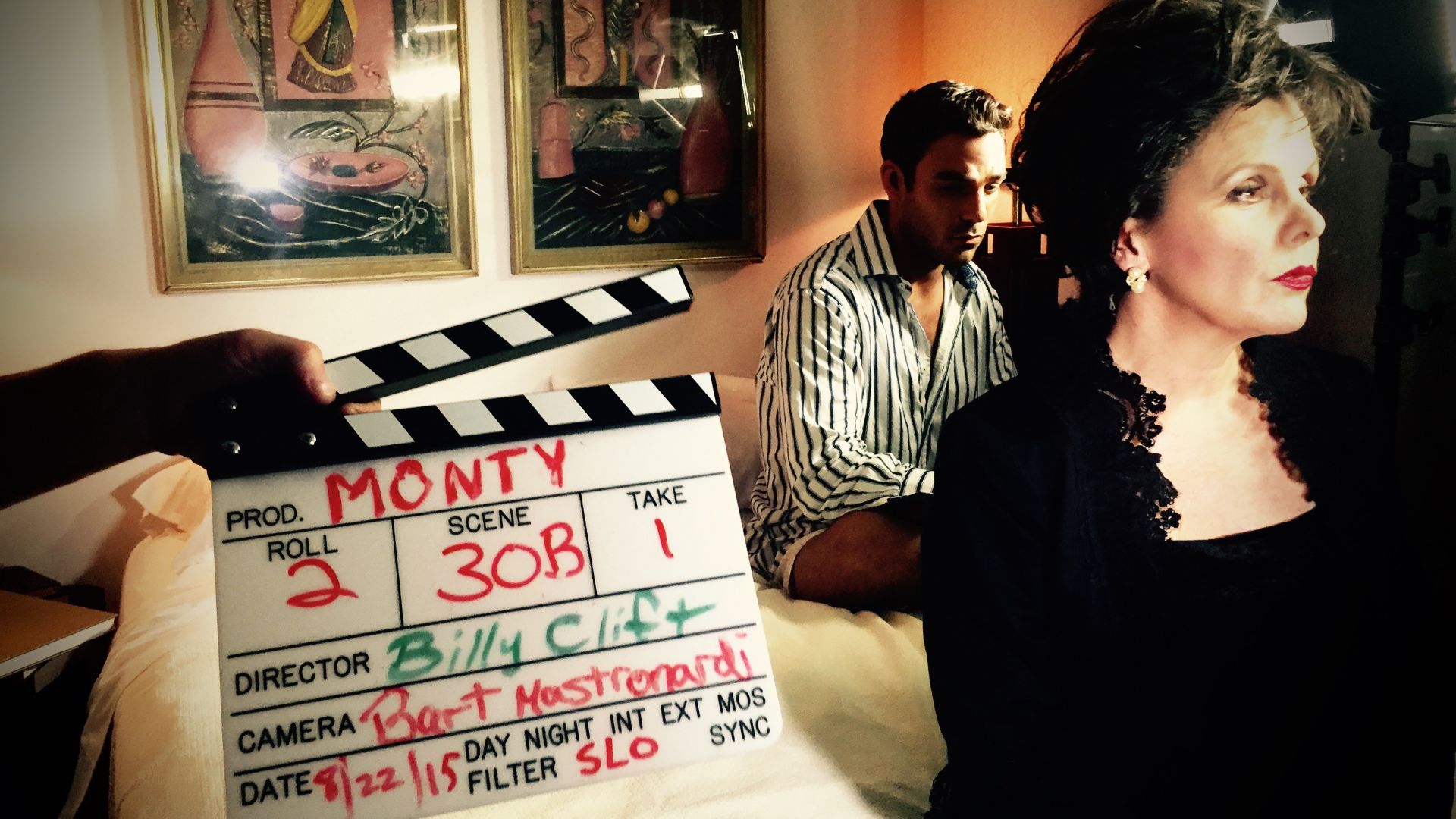 Alright, so let’s move onto what keeps you busy professionally?
I became a filmmaker late in life. I was always in the entertainment industry as a hair and make-up man but I finally took the leap of becoming a director. something that Id always dreamed of but never giving myself the permission to follow this dream.. I finally took the challenge of not having any regrets in my life and did it. This was not easy, and I did it purely because I refused to allow any other outcome. I believed in myself. If I didn’t know how to d something I would find someone who is good at it and get them involved. I learned from them and maybe I dint always take over from what they did but its always important to know how they do what they do and understand it. I try to create stories that either entertain you with just some good old fashion slapstick style comedy or something that will make you think and feel. My work always has a bit of an off kilter angle. But still accessible.

If you had a friend visiting you, what are some of the local spots you’d want to take them around to?
I live in Silver Lake. This is an area that has always fed me.. Creatives… people who follow the dream and love the diversity here. We have great food, fun entertainment (when were able to get back to normal) and I would definitely keep them close to this area. We would eat at Casista Del Campo, take in the show at the Cavern club in there basement. We would take a hike in Griffith park and go to the observatory to check out the exhibits but also the great Hollywood stories. The Formosa Cafe, Museo and Franks… getting a taste of old Hollywood. A run to Venice to eat and be entertained by its craziness. To be silly, a day at Universal Studios. A subway ride to downtown LA, eat at the Market downtown, or Cliftons Cafeteria. Doing a tour of the old theaters on Bradway. Maybe a drink or two at the Standard downtown.

Who else deserves some credit and recognition?
I’ve been very fortunate to have a company called HERE TV that gave me a chance and continue to keep me busy.. I feel respected and they believe in me.